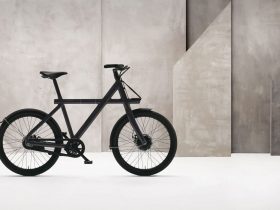 The Buzzraw X series presents itself in the latest addition to the prestige lineup of e-bicycle with two electric bicycles and one pedal model. All the bikes have double suspension offering 80 mm of movement from a BuzzWalker front fork to plunge the highlights and a focal spring to the back. 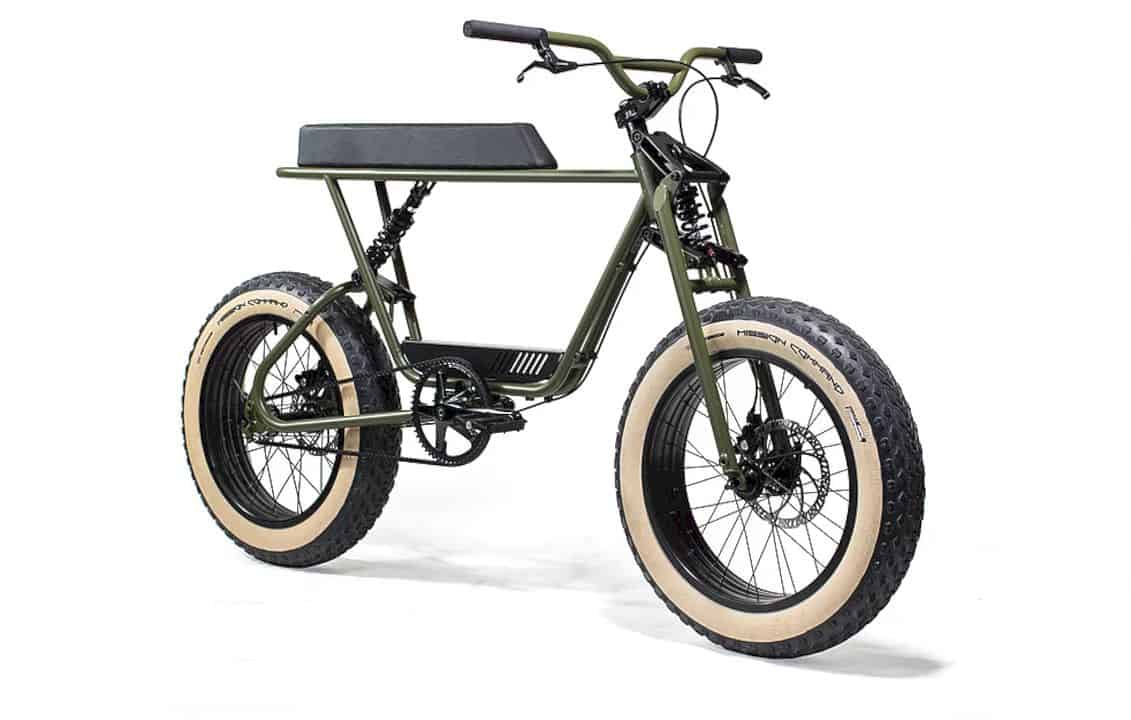 Not so heavy for the size of an electric bicycle. The saddle is long enough for two people to ride. The Buzzraw X Series is equipped with two front and rear suspensions. With a sturdy body design, this bike can be used in various fields and conditions. 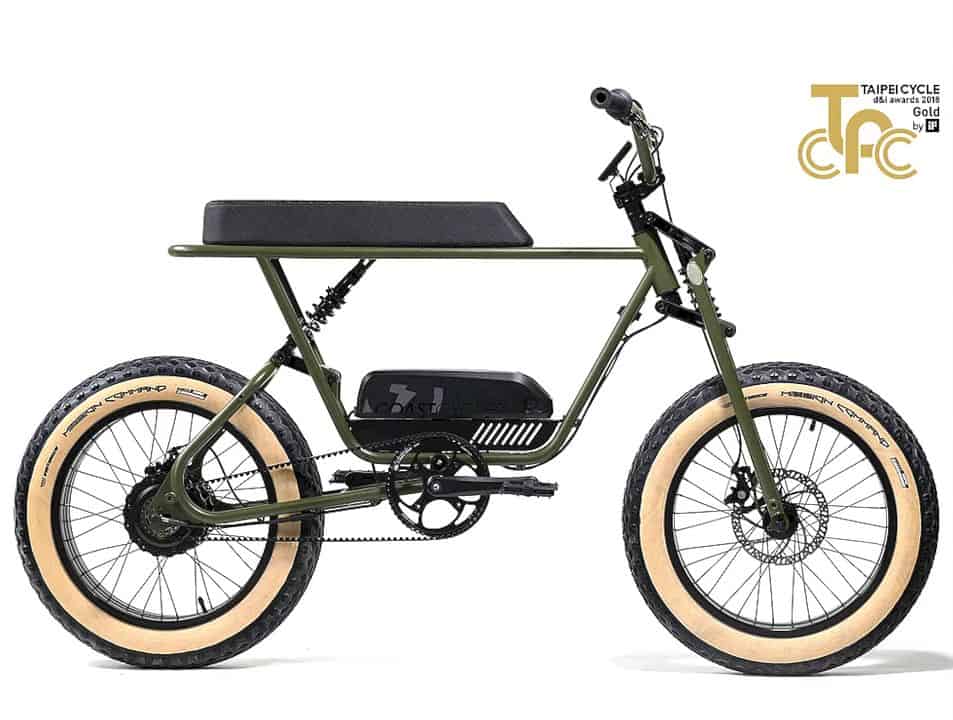 The first of the e-bicycle models in the X series is the X250 Buzzraw. It includes a 36 V Li-particle battery for up to 28 miles (45 km) per 5-hour charge, the 250 W engine with top speed of 25 km/h. The e-bicycle can oversee 20 percent grades, shakes a Gates carbon drive framework and accompanies a mid-handlebar dash that indicates trip information, like speed and range. 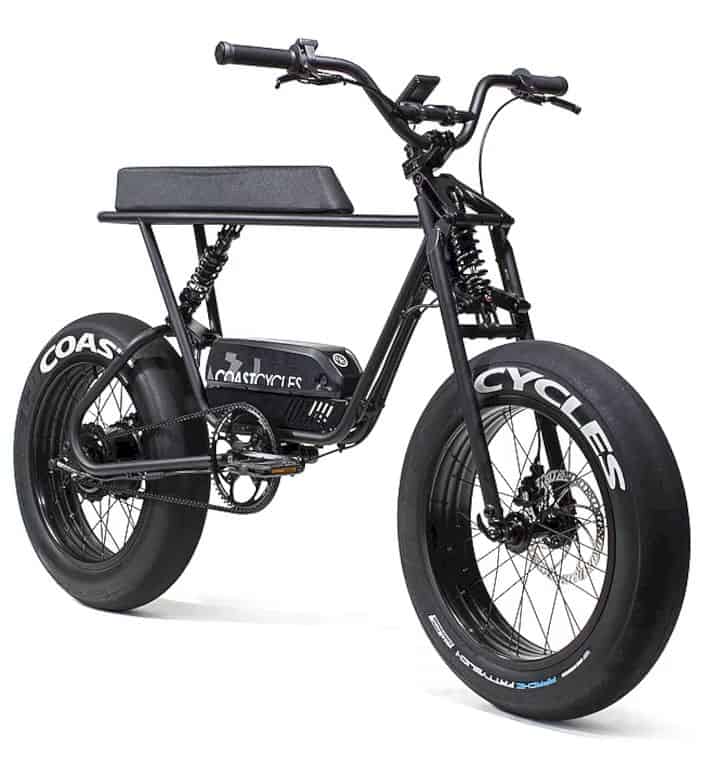 The X750 is a comparative the same in a comparative spec sheet, yet has been intended for US riders. As you may figure from the name, this model has been blessed to receive a 750 W engine and furthermore gains a 48 V Li-ion battery.

Riders who needn’t bother with an electric engine can settle on the Buzzraw X Pedal model, which tips the scales at 47.2 lb (21.4 kg), comes in three color options. While the design is almost the same, the differences are only in some parts. Each can be ordered with a pre-order system on their official website. 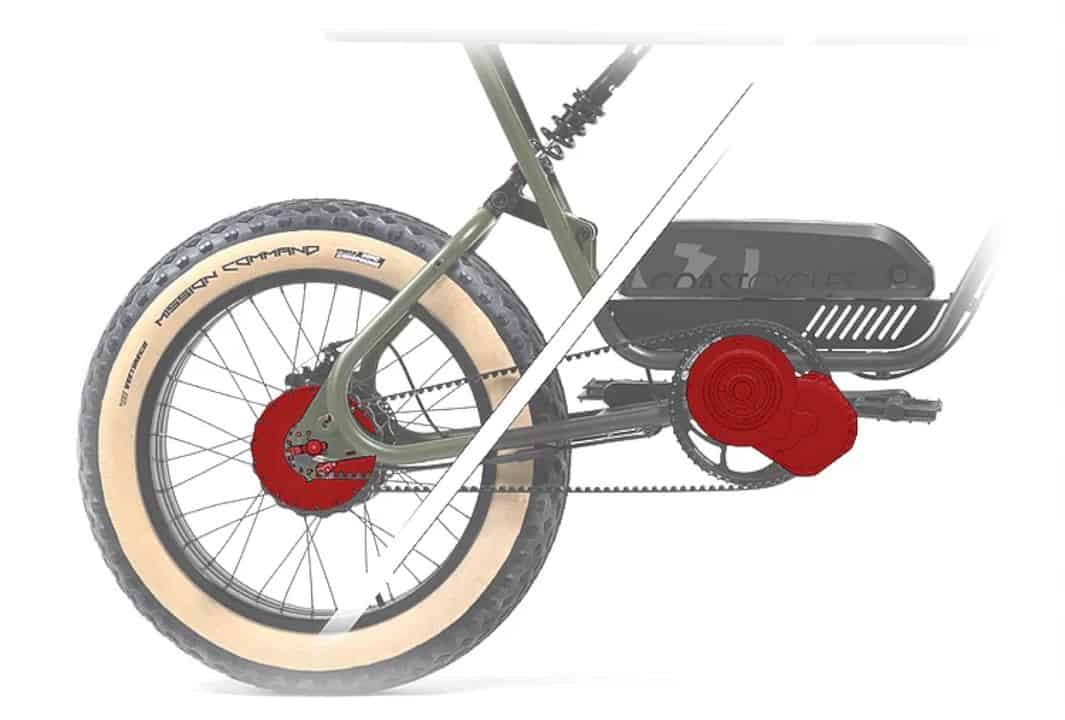 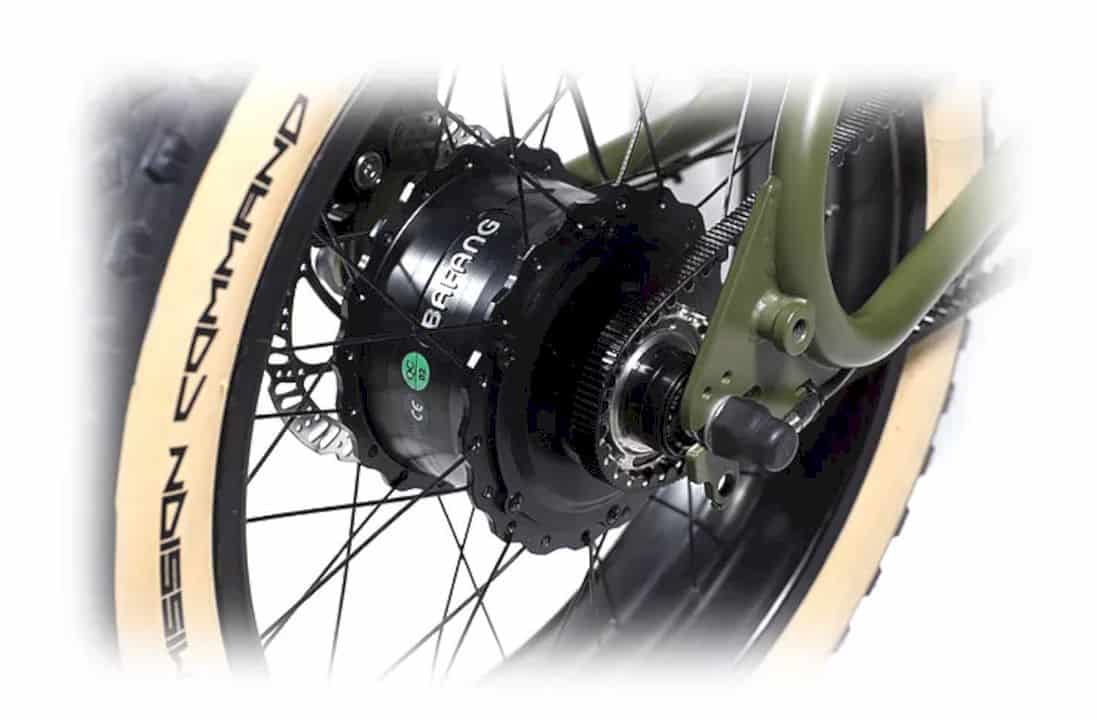 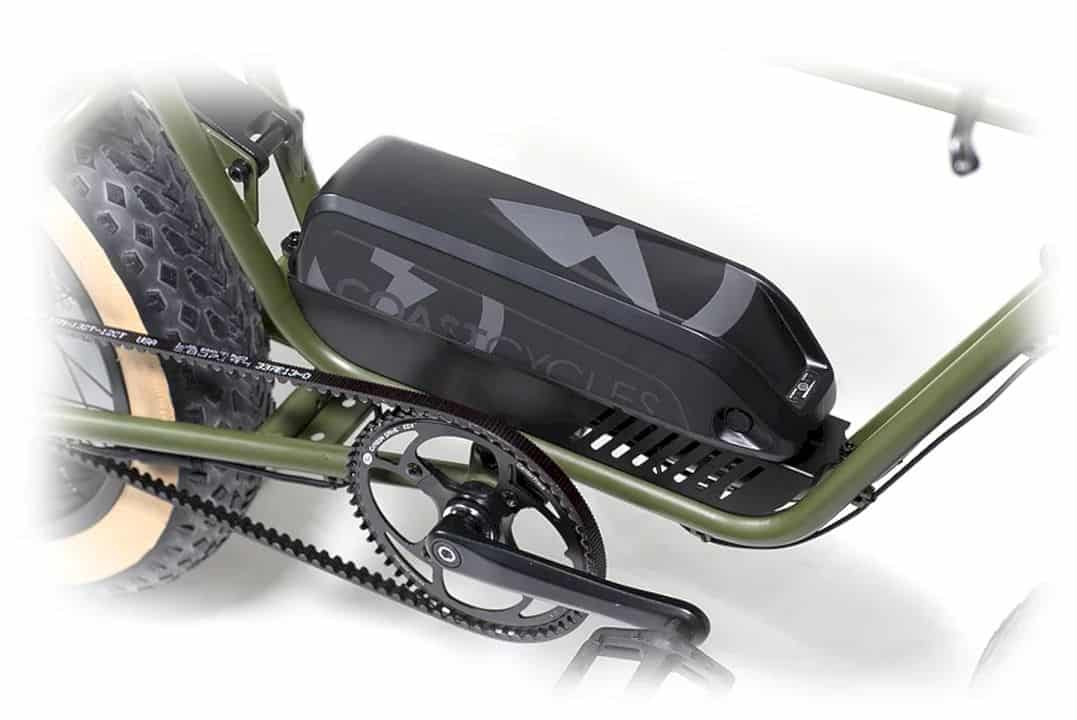 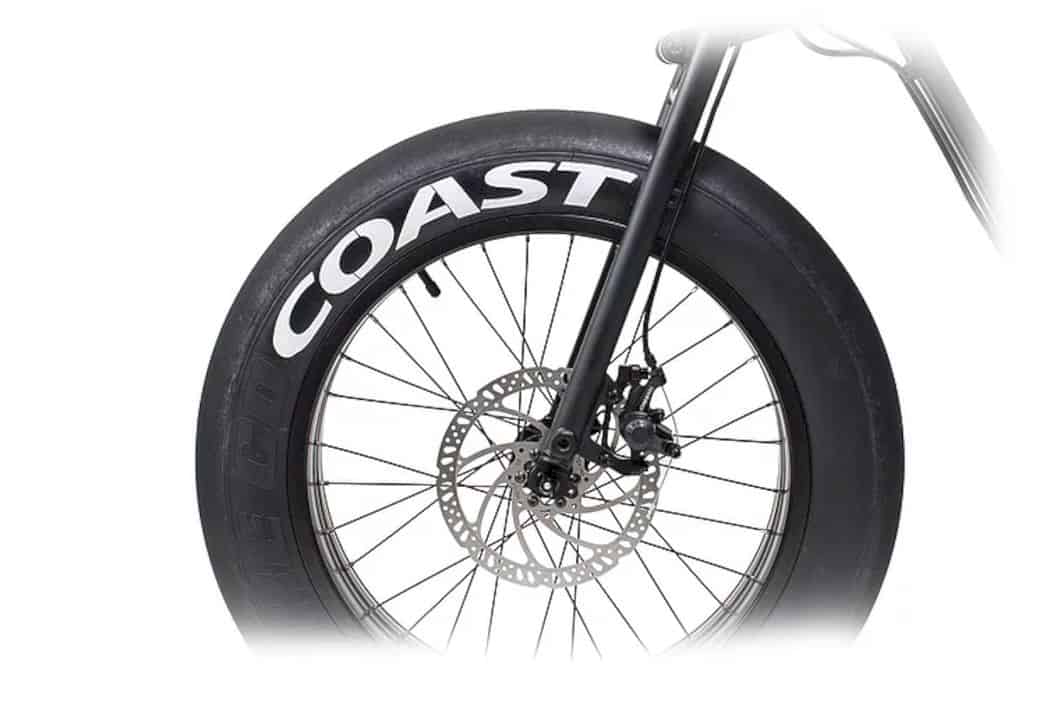 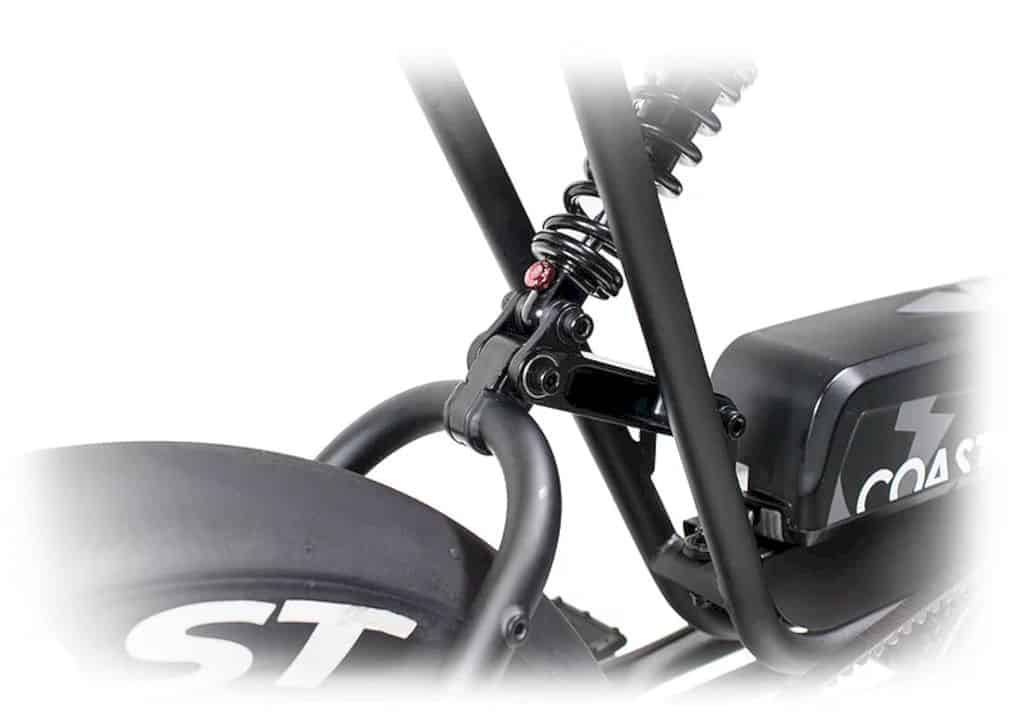 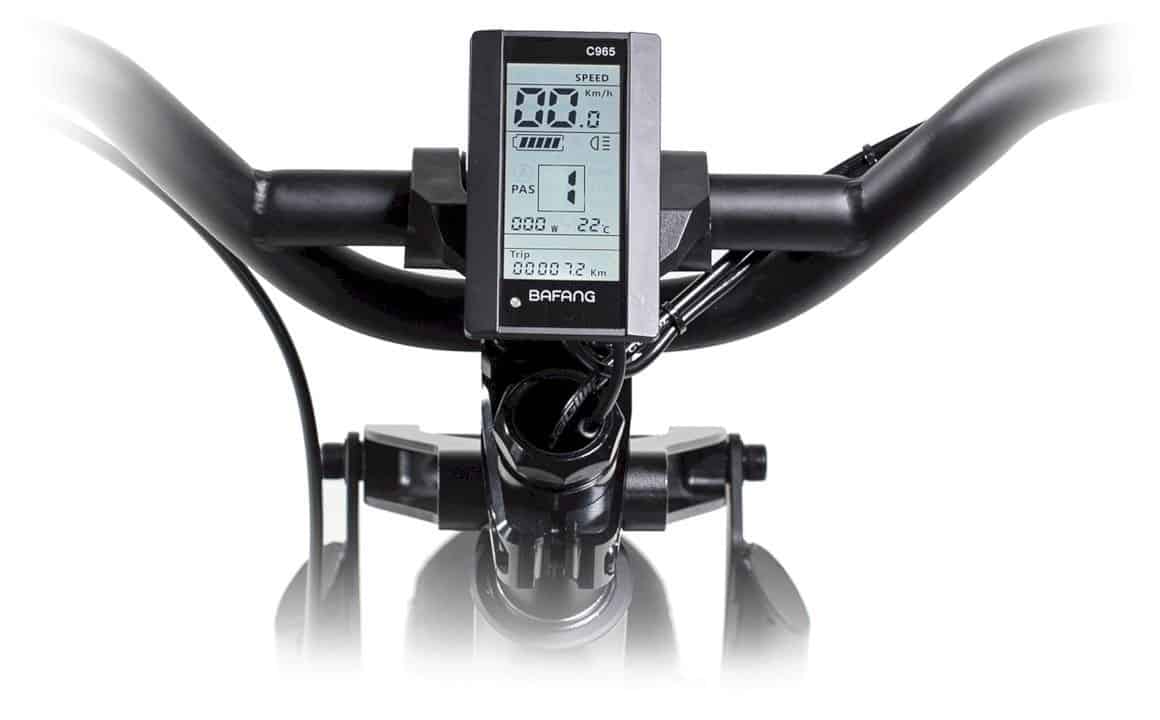