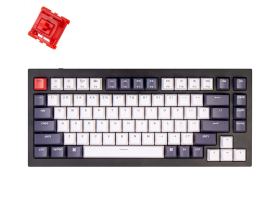 Some people are very familiar with the current form of drones with an electronic component in the middle, while the drone’s arm and propeller obstruct the main body, whether it’s a quadcopter, hexacopter, to octocopter. However, a drone named Cleo has a design that has never been thought of before. 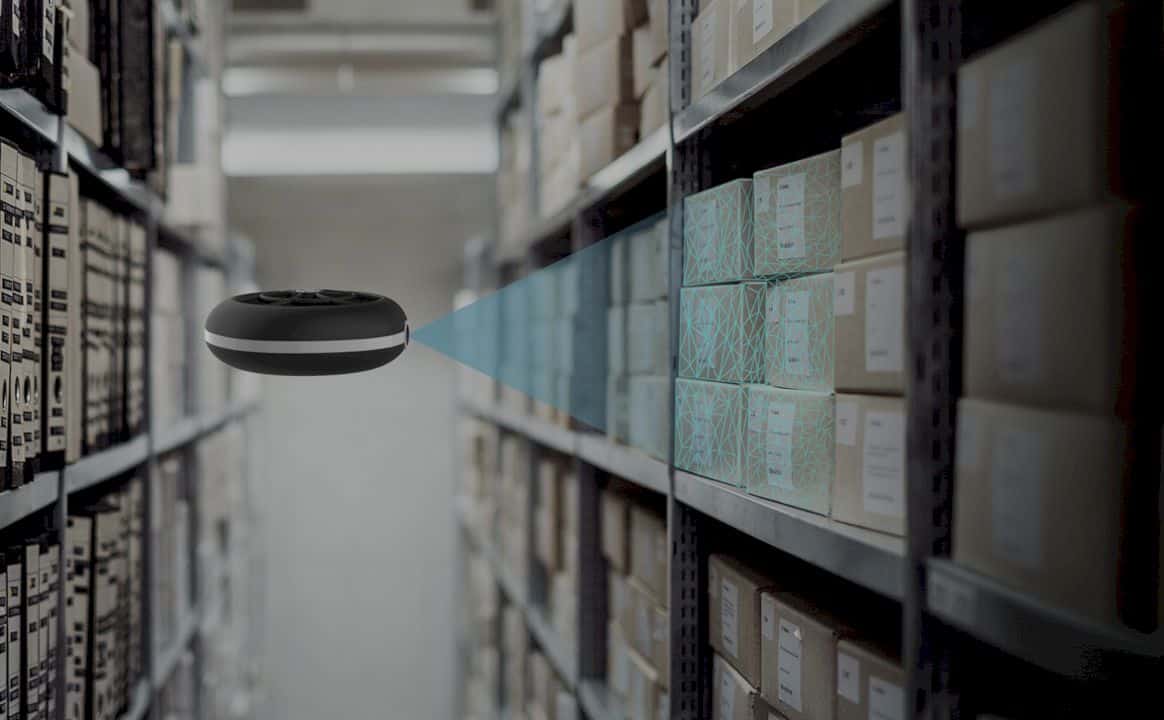 Cloe took the shape of a donut with size as big as the palm of an adult hand. Instead of having arms, two propellers are located in the middle section that controls their movements.  The whole body of the drone covered the propeller so it would not endanger anybody while flying. That way, the user can even catch Cleo while it is still flying. 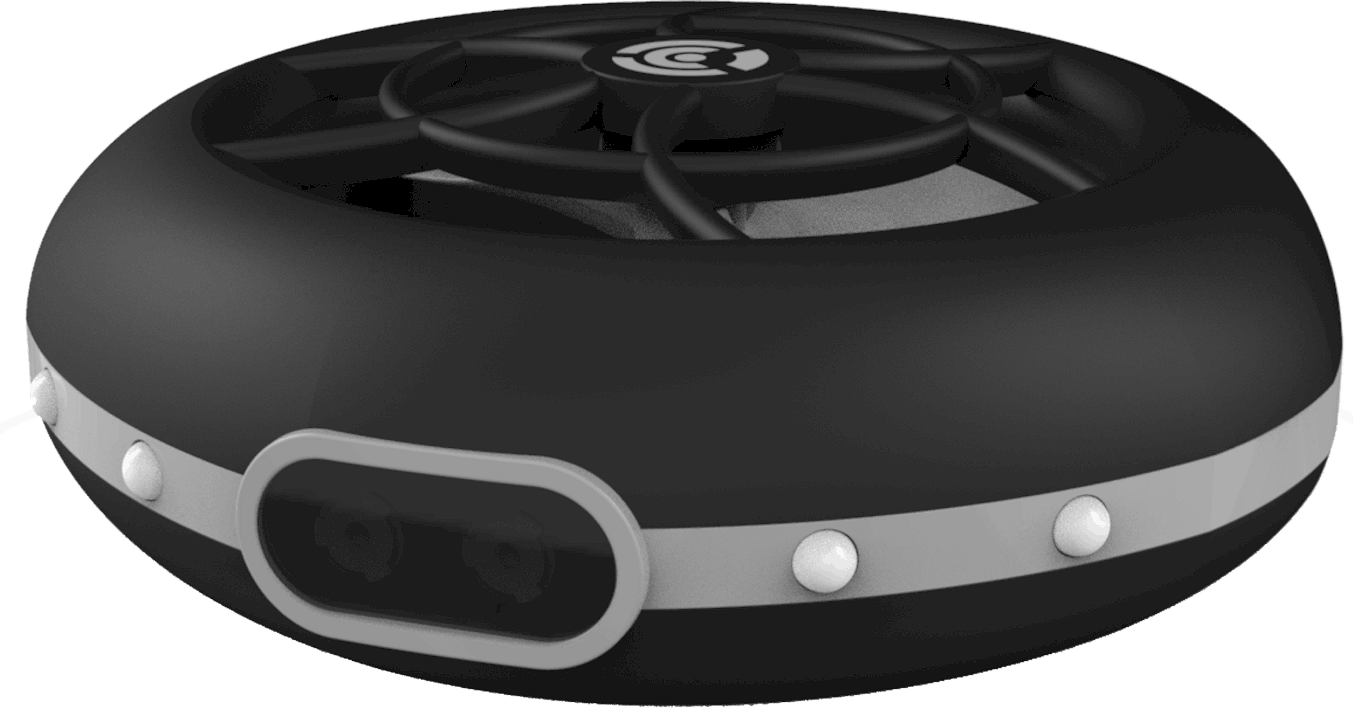 Cleo has an HD camera for recording that might be accompanied by default stabilizer software. Of course, it’s impossible to use dreadlocks on this small drone. The drone that had first appeared at CES 2017 has the power to fly for 12-15 minutes of charging. 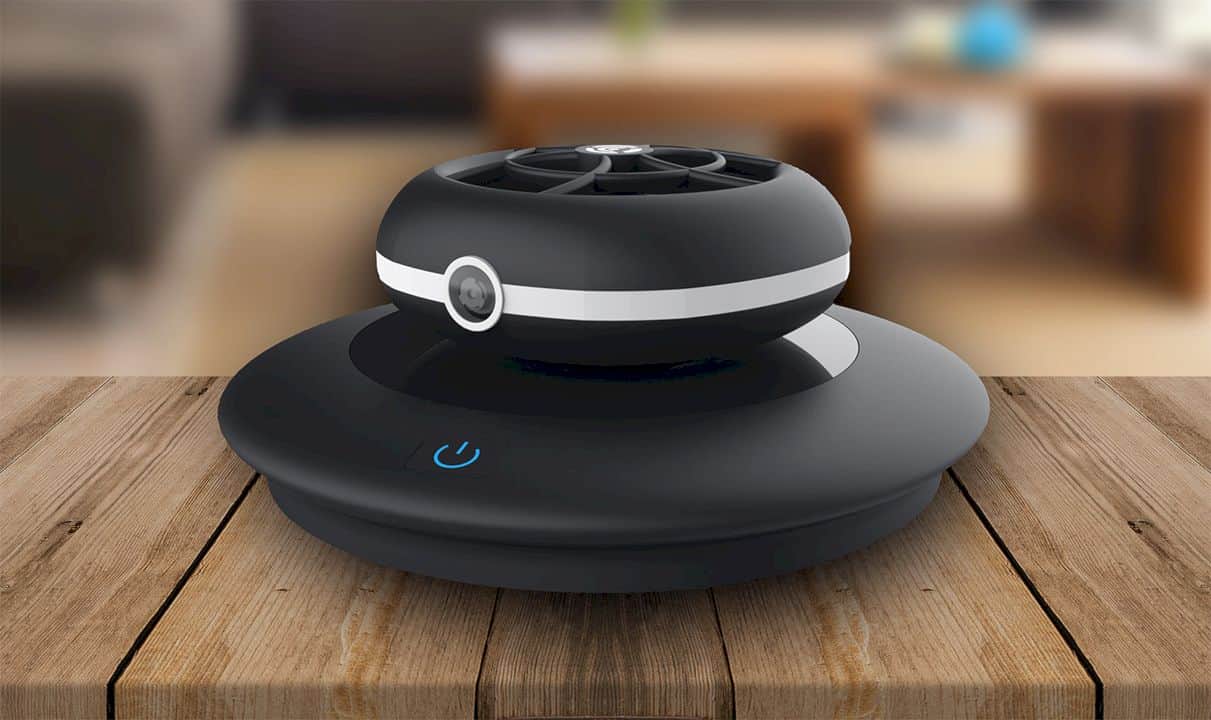 According to one of the designers, Orman Eleryad, the idea behind Cleo was to make drones practical and safe, plus easy to use every day. Cleo utilizes a suite of sensors coupled with computer vision allowing it to detect obstacles and operate in GPS denied environments. 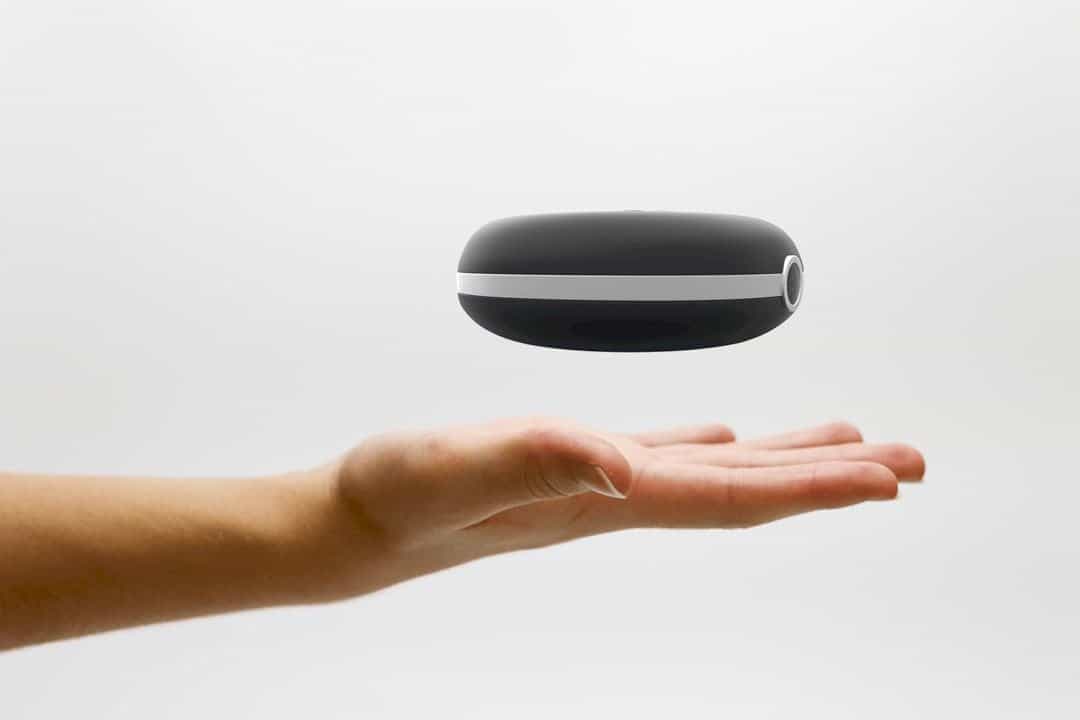 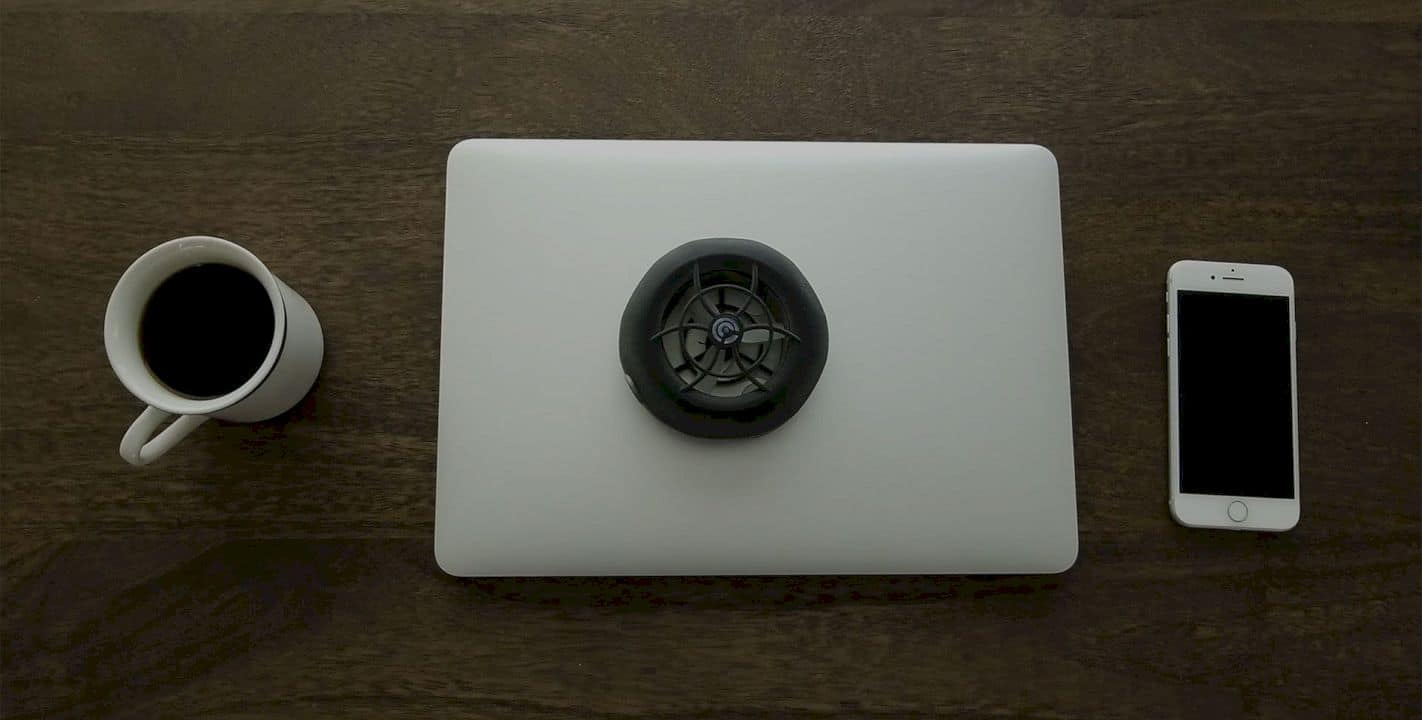 Thus, Robotics confirmed that the initial target of the market for their revolutionary drone was to help indoor security. The drone maker believes that their drone will be suitable for the reconnaissance mission, security, and inspection. For mainstream consumers, it may be quite a while before the drone is released to the public.