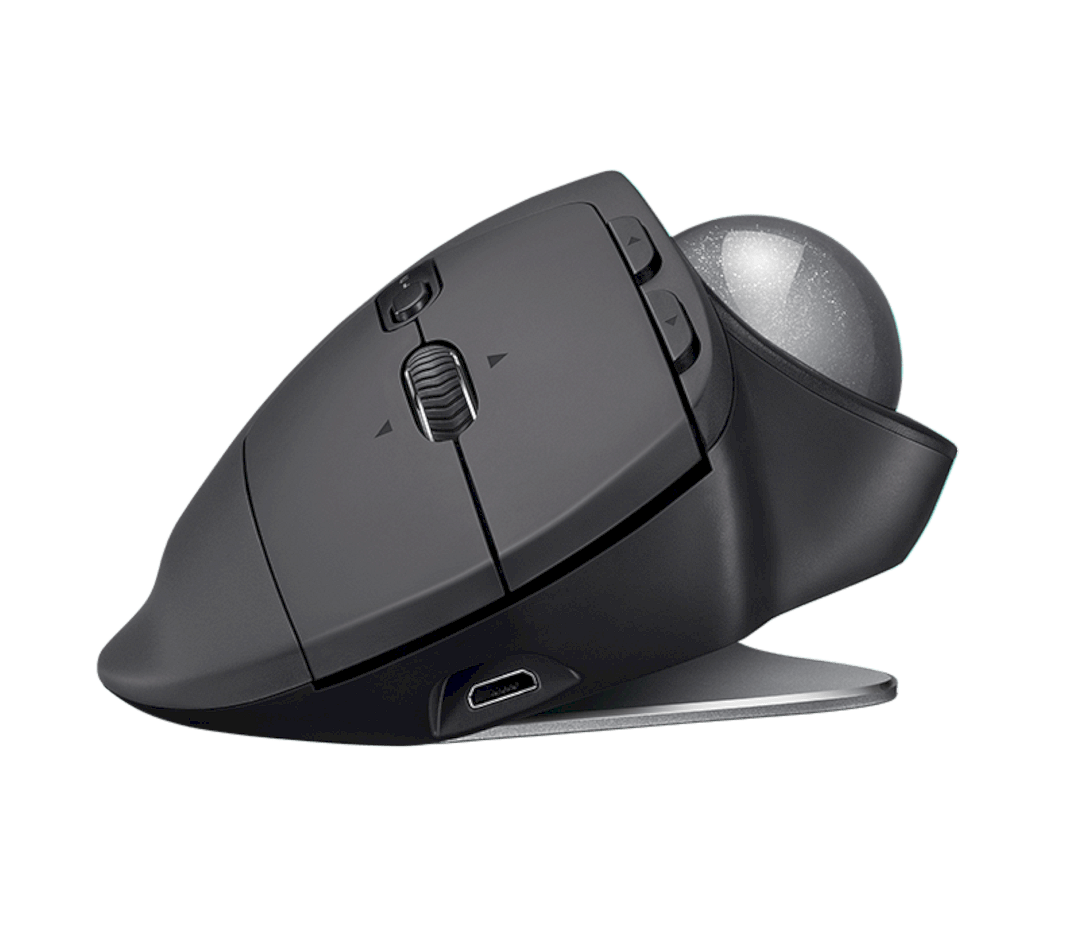 We all do know that most people use Switch in portable mode, but of course, tge hybrid concept device can be enjoyed like a standard home console. Up until now, the capability of providing the hybrid concept flawlessly is still hard to be copied by other manufacturers. 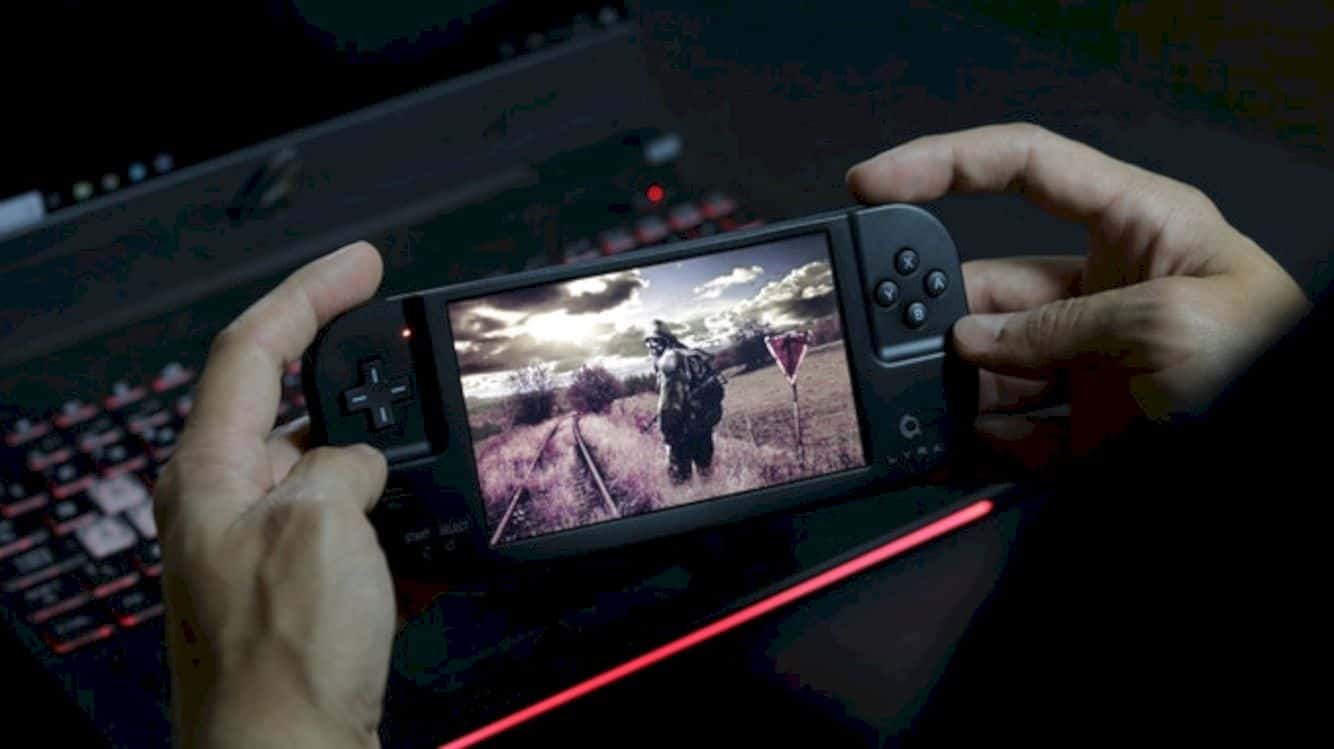 Creoqode is the latest in line that is trying to release a product that can compete with Nintendo Switch. The London-based company is trying to put forward the concept of retro through a product called Lyra which they revealed on Kickstarter.

Simply to put. Lyra is a handheld console that is ready to bring the history of gaming in the palm of your hand. This device is designed to be able to emulate all kinds of consoles that have been released in previous eras. That means that Lyra is able to be home to hundreds and hundreds of classic and retro games.

What is interesting is that Lyra also has a lot in common with Nintendo Switch in terms of flexibility which can be connected to an external screen. This was achieved thanks to the availability of HDMI connectivity plus a USB port for connecting additional controllers. 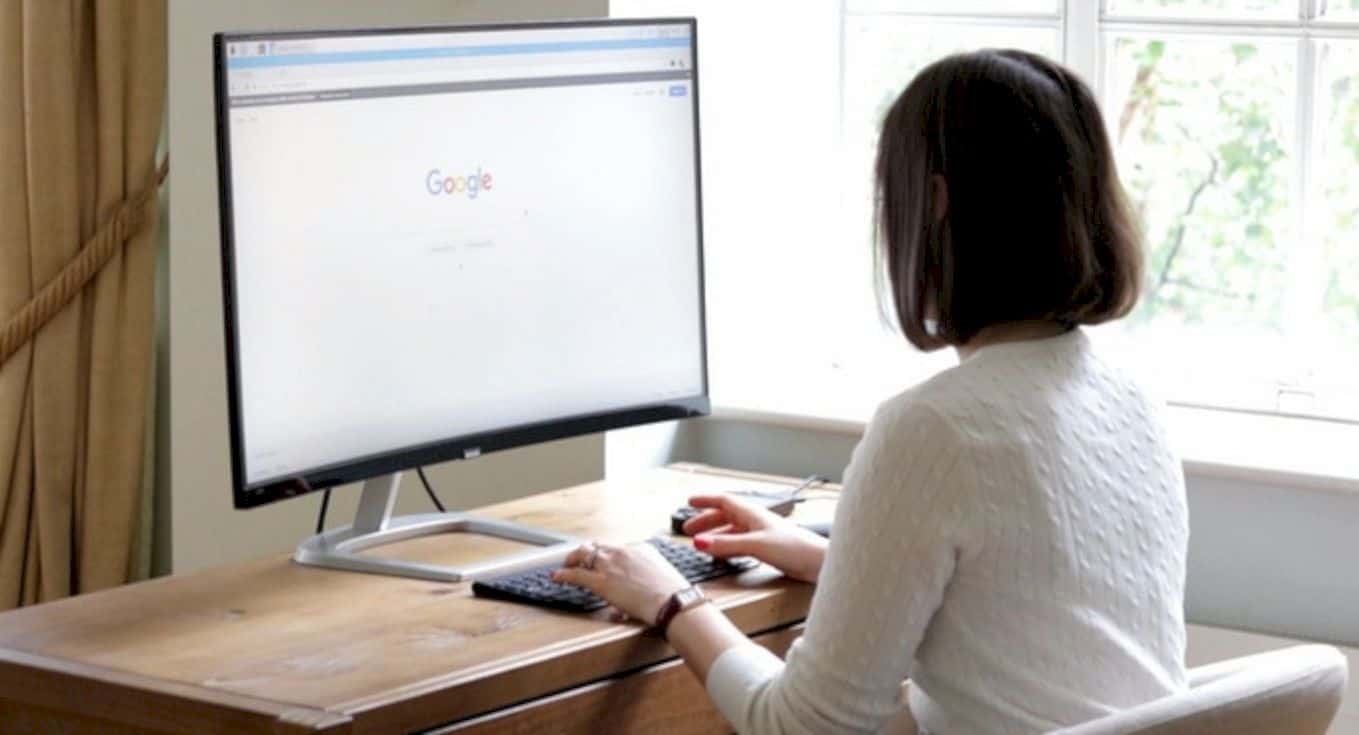 The Lyra has an elongated appearance, presenting a 5-inch 800x480p wide TFT screen flanked by a series of buttons – directional-pad on the left and XYAB action buttons on the right.

The device is built on  Raspberry Pi CM3L which stores a 1.4GHz ARM Cortex-A53 quad-core CPU. There is a 1GB LPDDR2 RAM, 16GB microSD based storage and a 3000mAh battery. 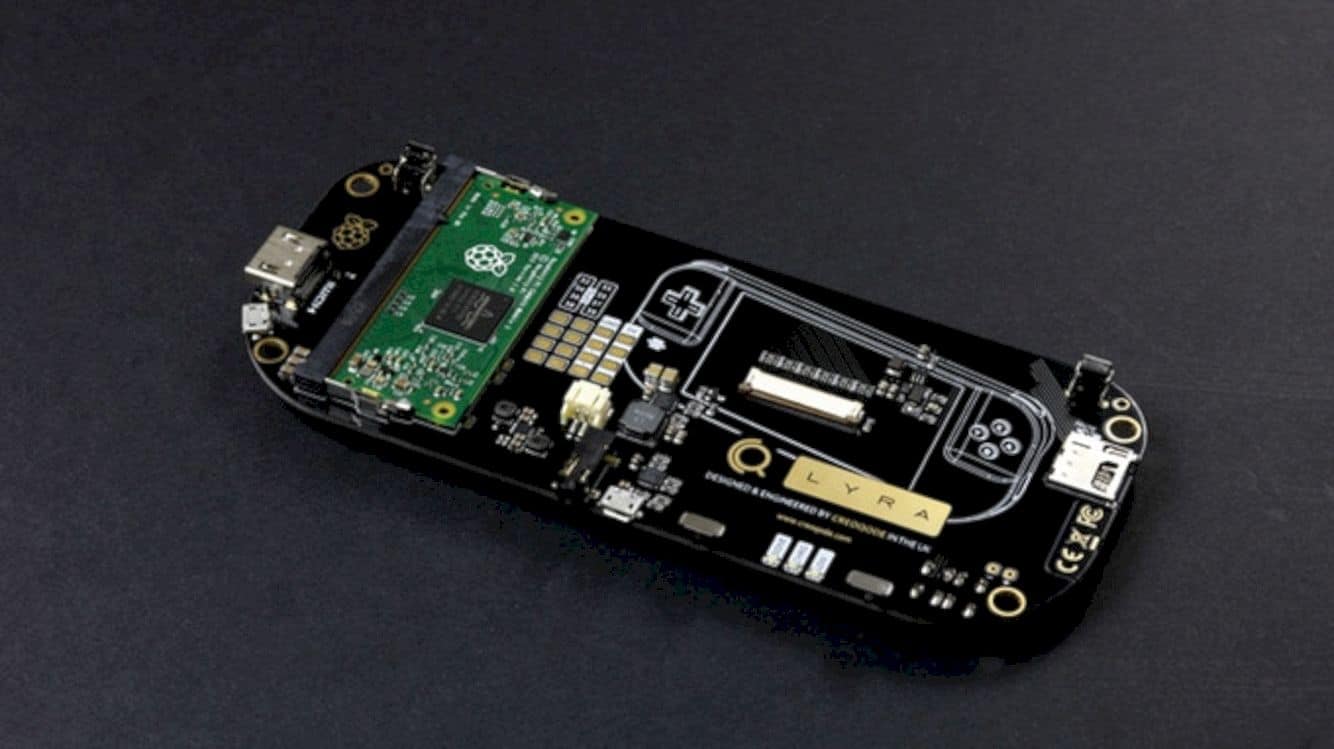 Besides being prepared as a retro handheld console, Lyra can also work as a personal computer. With it, you can surf the internet, send emails, watch videos, and many more. All you have to do is connect the mouse and keyboard, then Lyra will turn into a portable PC.

One of the most interesting aspects of Lyra is that Creoqode presents it in two types of packages. First is the RTG or ready-to-go edition. By selecting this variant, the device can be used immediately when you remove it from the package. 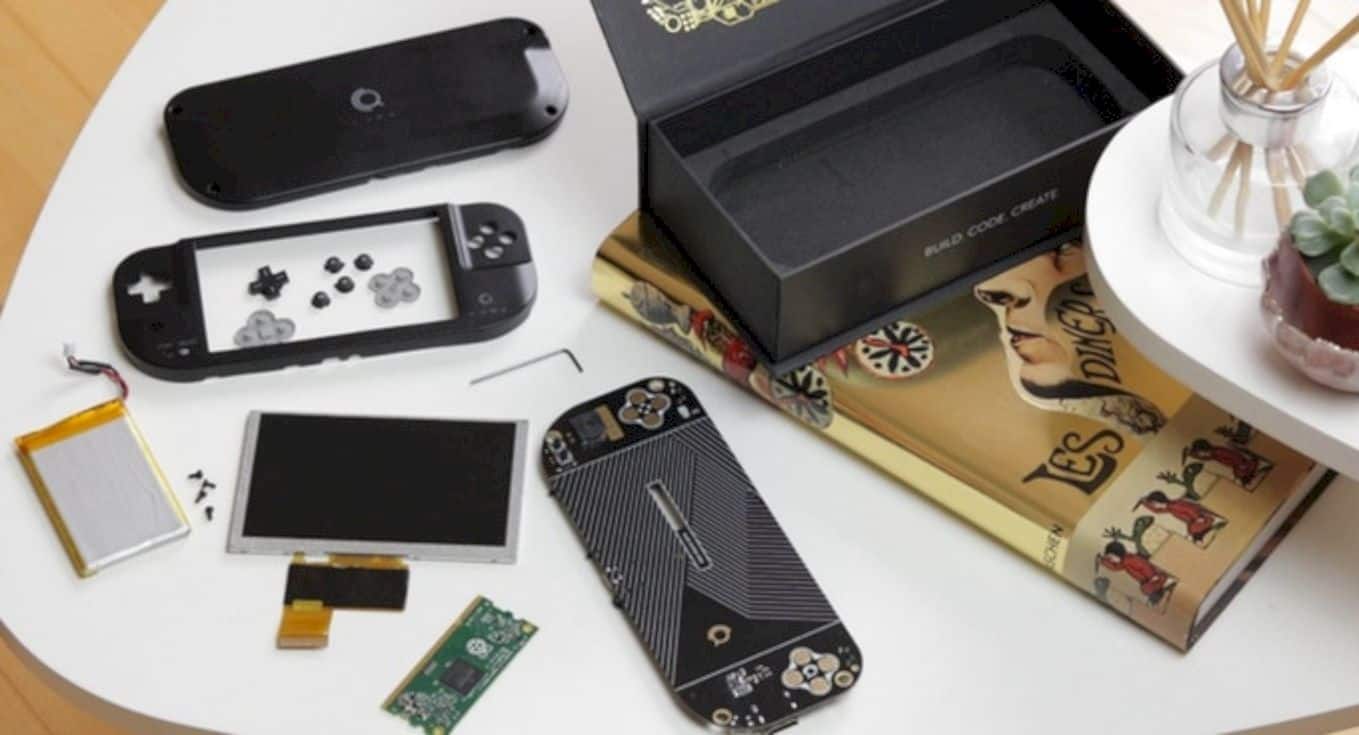 But if you want a bit of a challenge, the manufacturer also provides a DIY (do-it-yourself) bundle. This package allows you to build it yourself. Don’t worry, the process does not require special technical skills, and only takes 15 minutes of assembling time.

Creoqode is currently promoting Lyra on Kickstarter. The console is available from $ 180 for the early bird special perks. The estimated delivery time of Lyra is at the end of 2019. 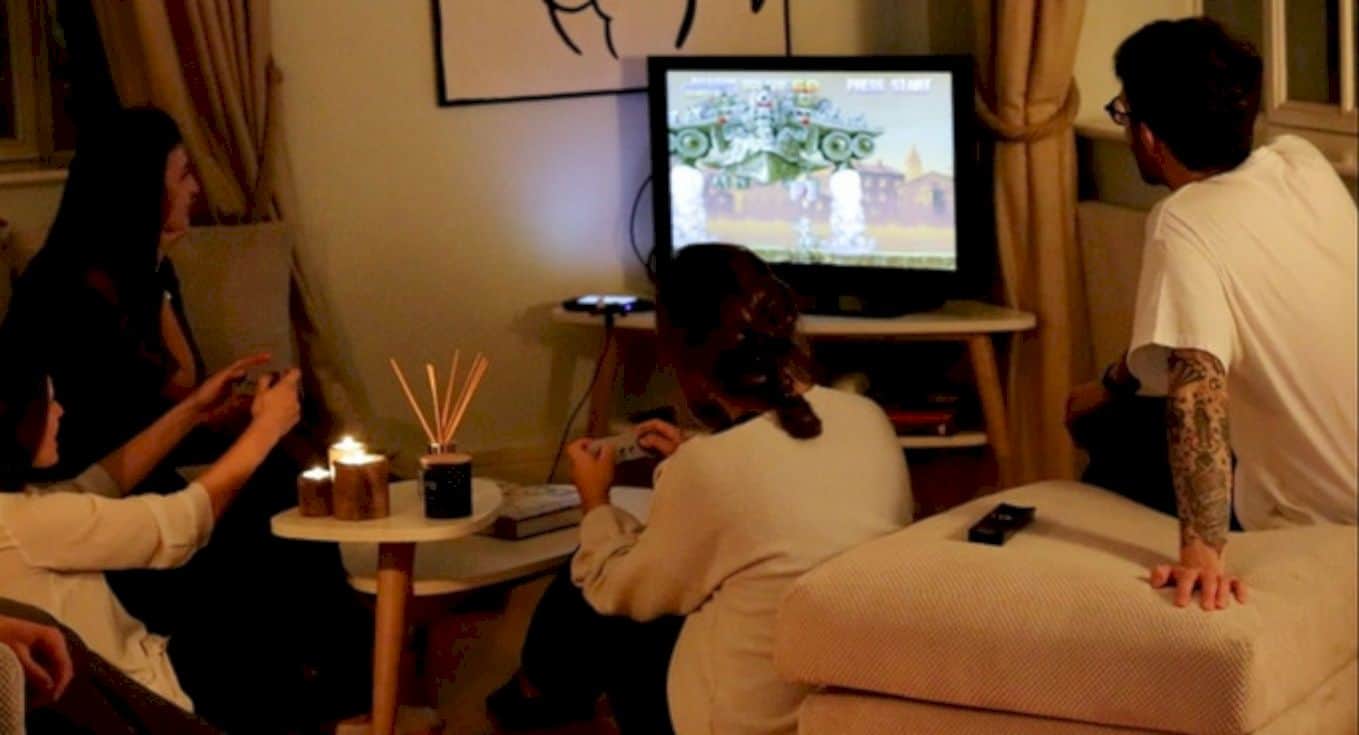 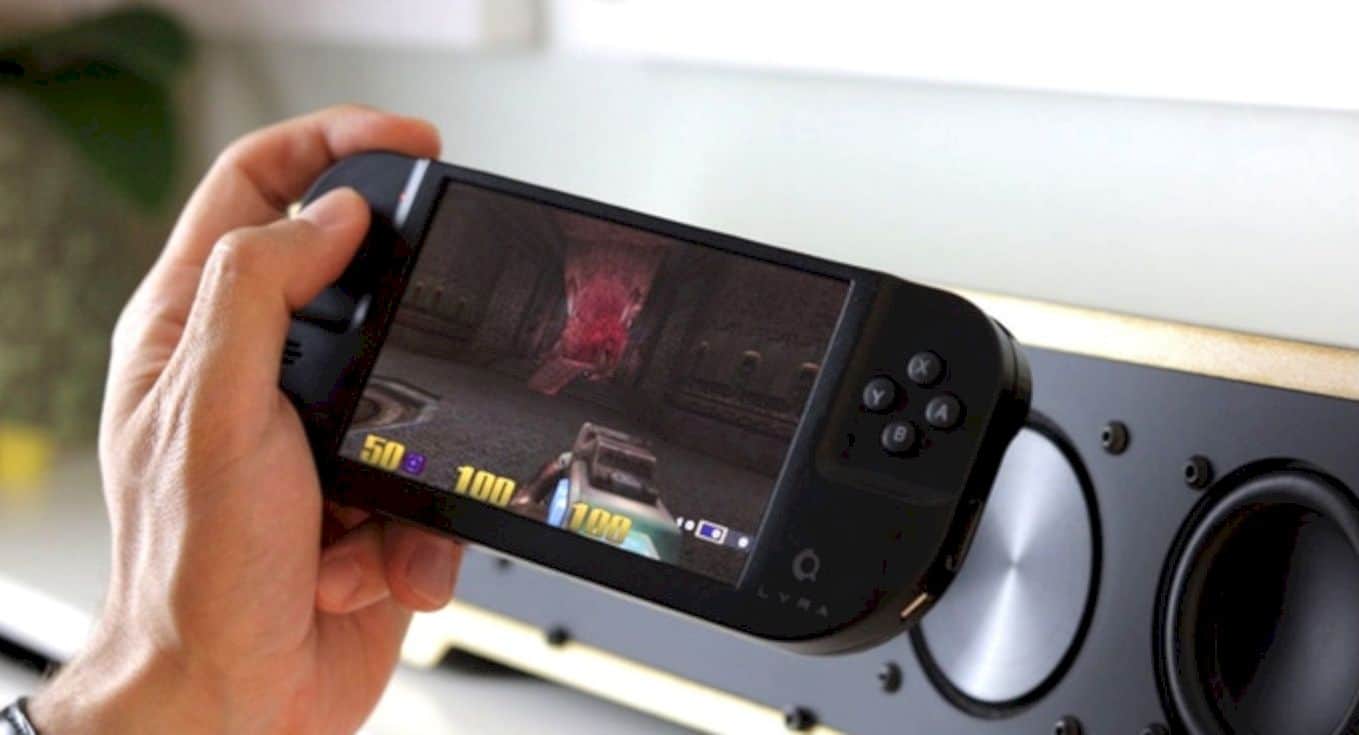 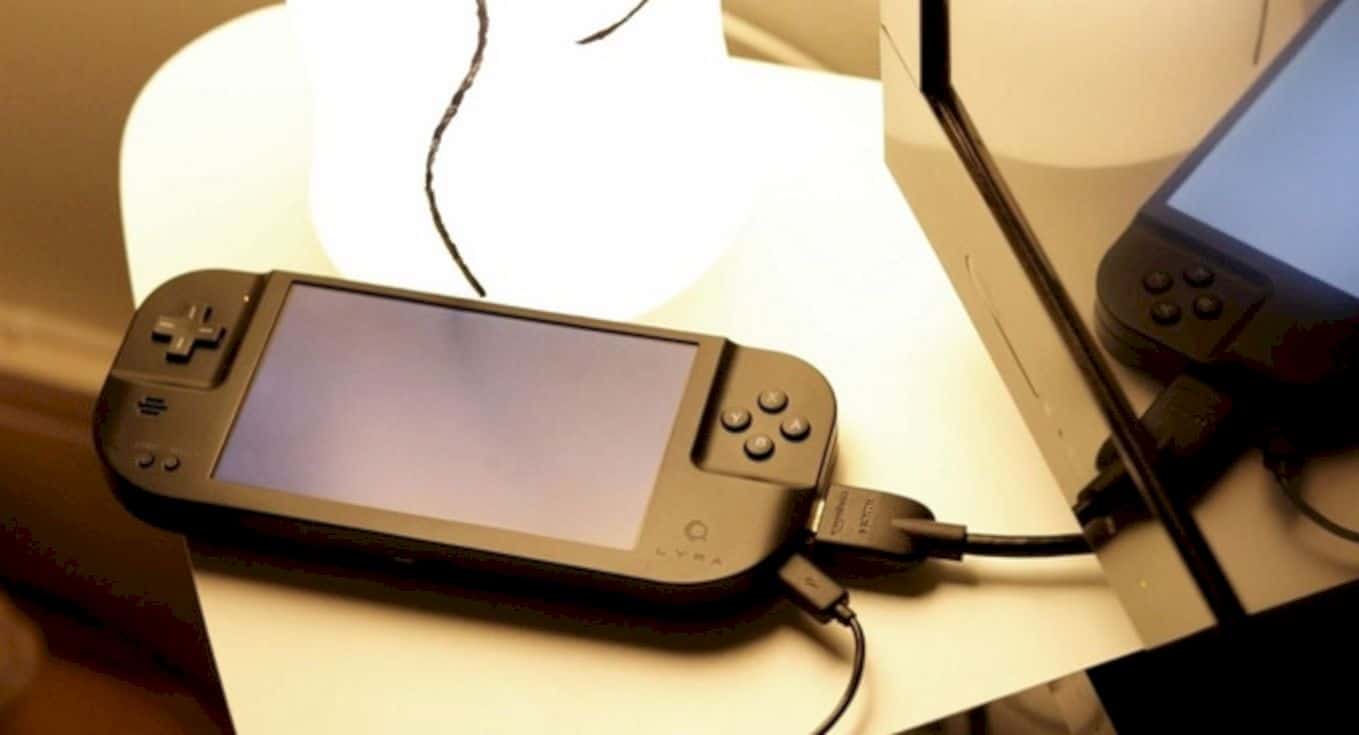