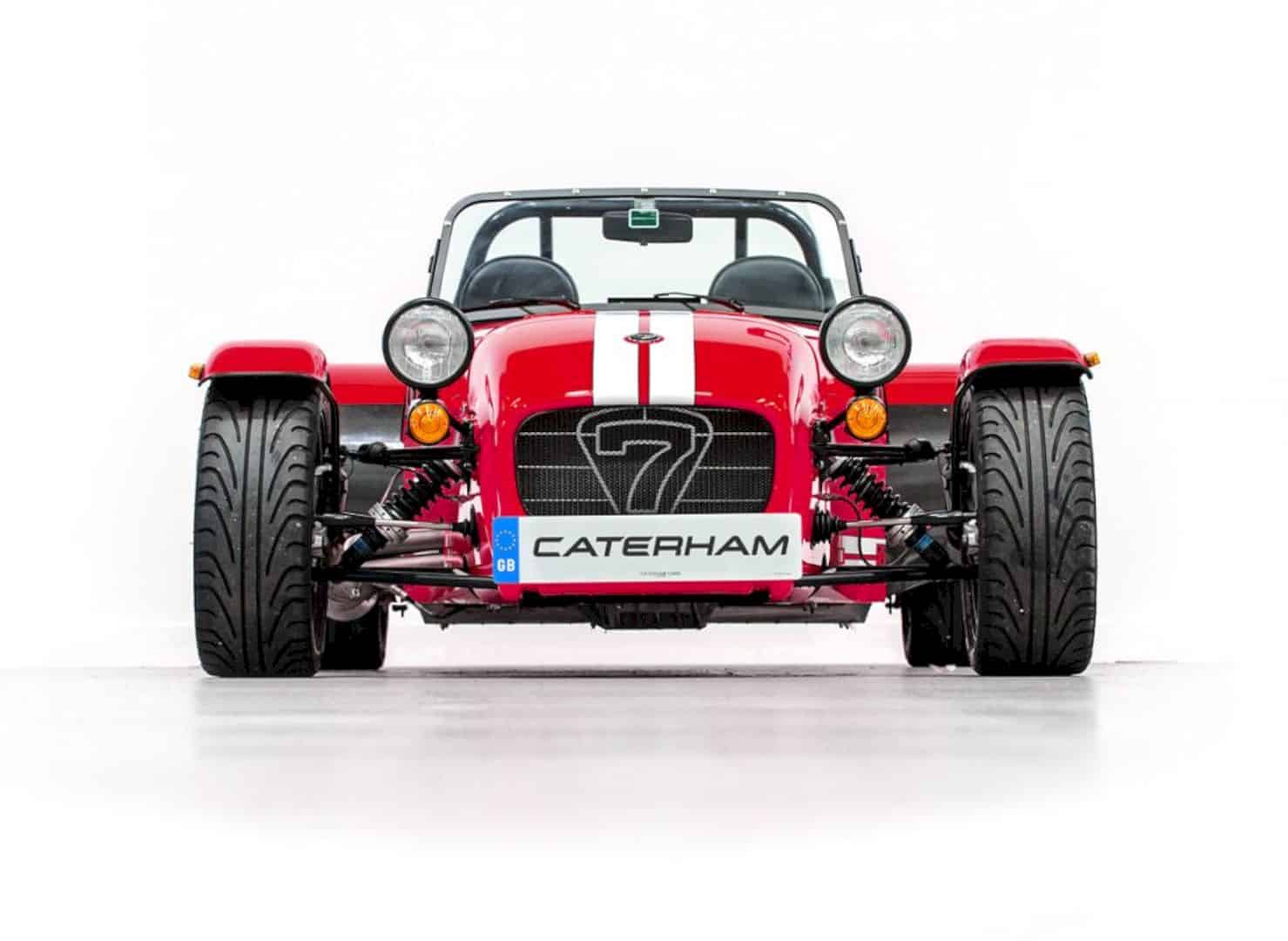 Caterham Seven 310: The Pinnacle of Its Prowess

Underwater life experiences are usually limited to scuba dive vacations, but with the underwater technology industry that keeps on growing, we can experience more fun with underwater aircraft. The problem is that the price tag to own one of these is $ 1.5 million.

DeepFlight Dragon is the most structured, light and intuitive vehicle of a private submarine in the market. The submarine does not work like an ordinary submarine that controls its position by taking water through a valve to sink underwater and push through pneumatically to rise again.

The function of the Dragon is more like an underwater drone, with a motor that pushes vertically to move through the water and makes smooth movements to float. Basically, Deeplight Dragon has a buoyancy level that is so high that it will float to the surface by itself. 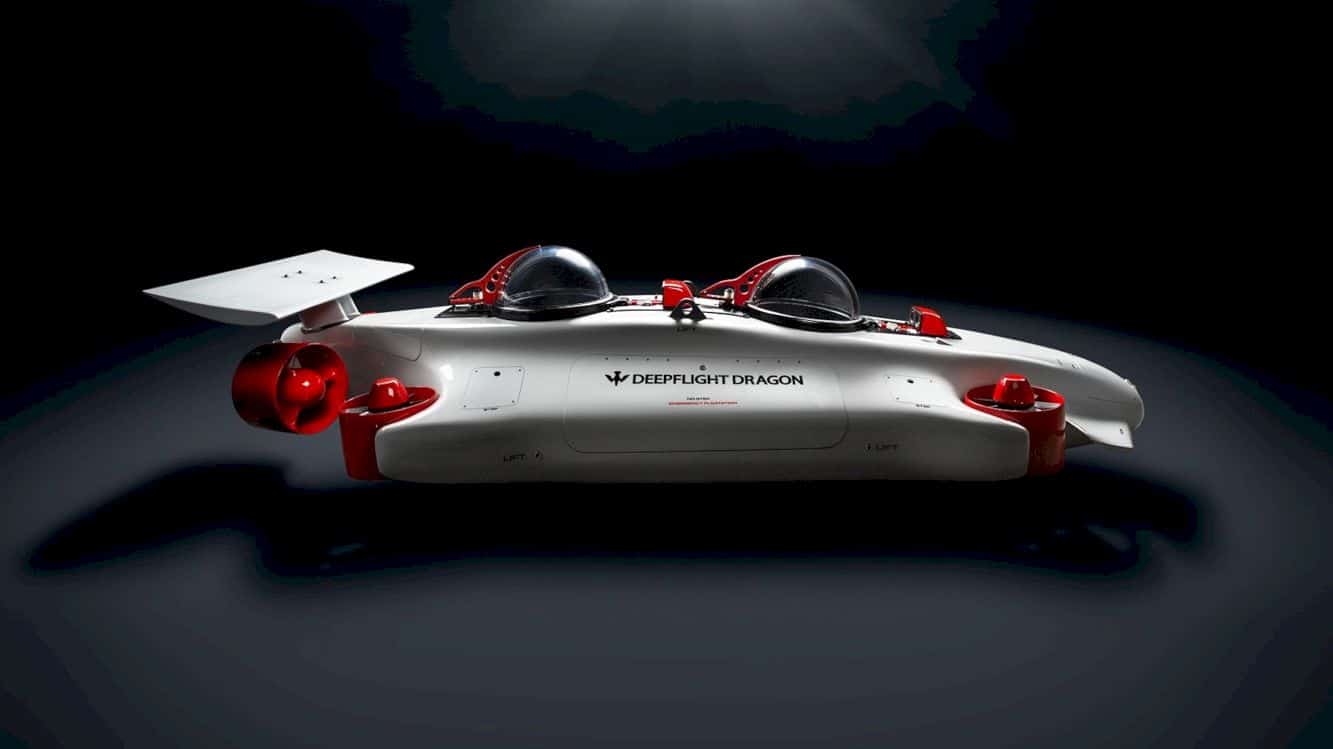 Priced at $ 1.5 million, which is a super premium price tag, DeepFlight company hopes that Dragon can be rented out to tourists because the machine itself does not require a professional driver to drive it.

This feature allows those who do not have experience even as submarine pilots to be able to set depth limits on certain dives. DeepFlight added four rotating engines on the submarine, which allowed the aircraft to ‘fly’ and drive like a quadcopter – only under water.

The ability to drift gives riders the freedom to cruise with whales or stop on ancient ruins underwater. DeepFlight Dragon is supported by sophisticated lithium iron phosphate batteries, which provide underwater exploration capabilities for six hours and only take two hours to recharge. 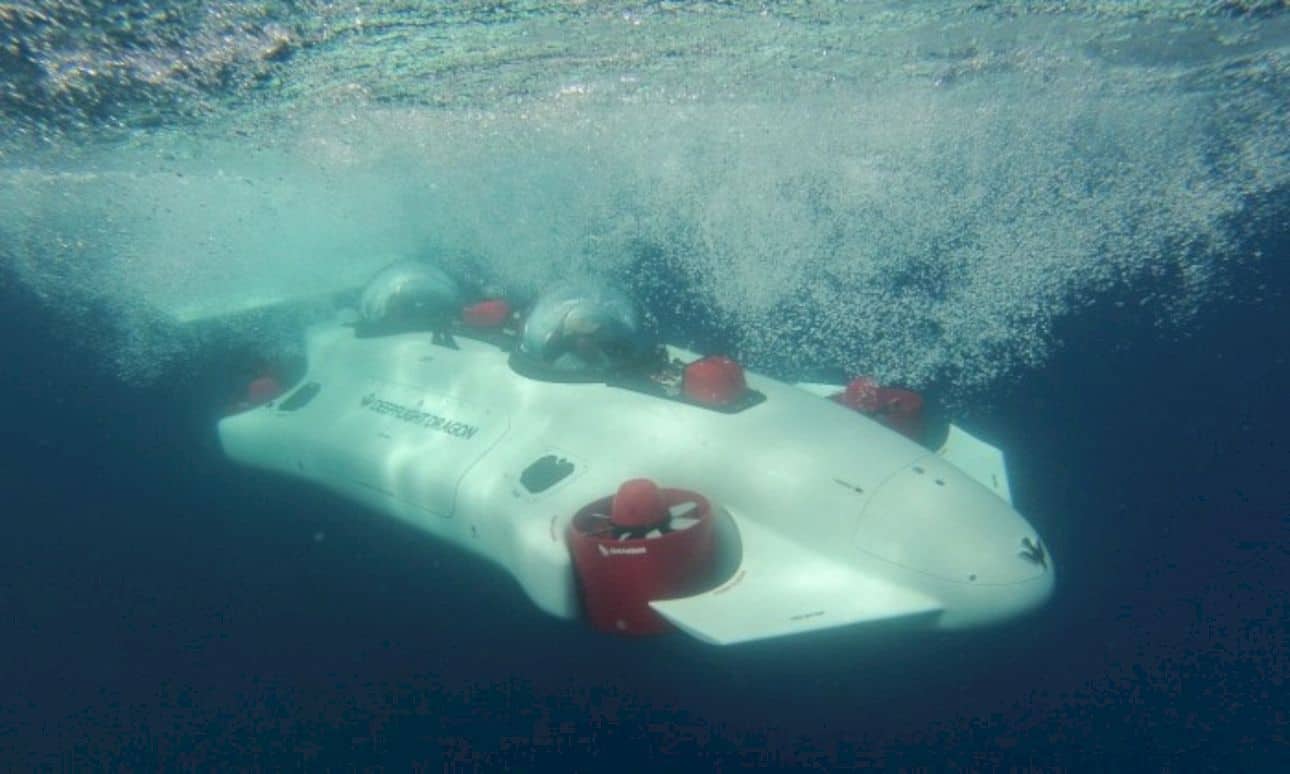 Although this submarine is built with safety as the main feature and it also has passed various tests to minimize the potential for sinking, DeepFlight still provides a floating capsule around the plane that will turn the submarine into a floating vehicle. There is also an additional supply of oxygen in the event of an emergency.