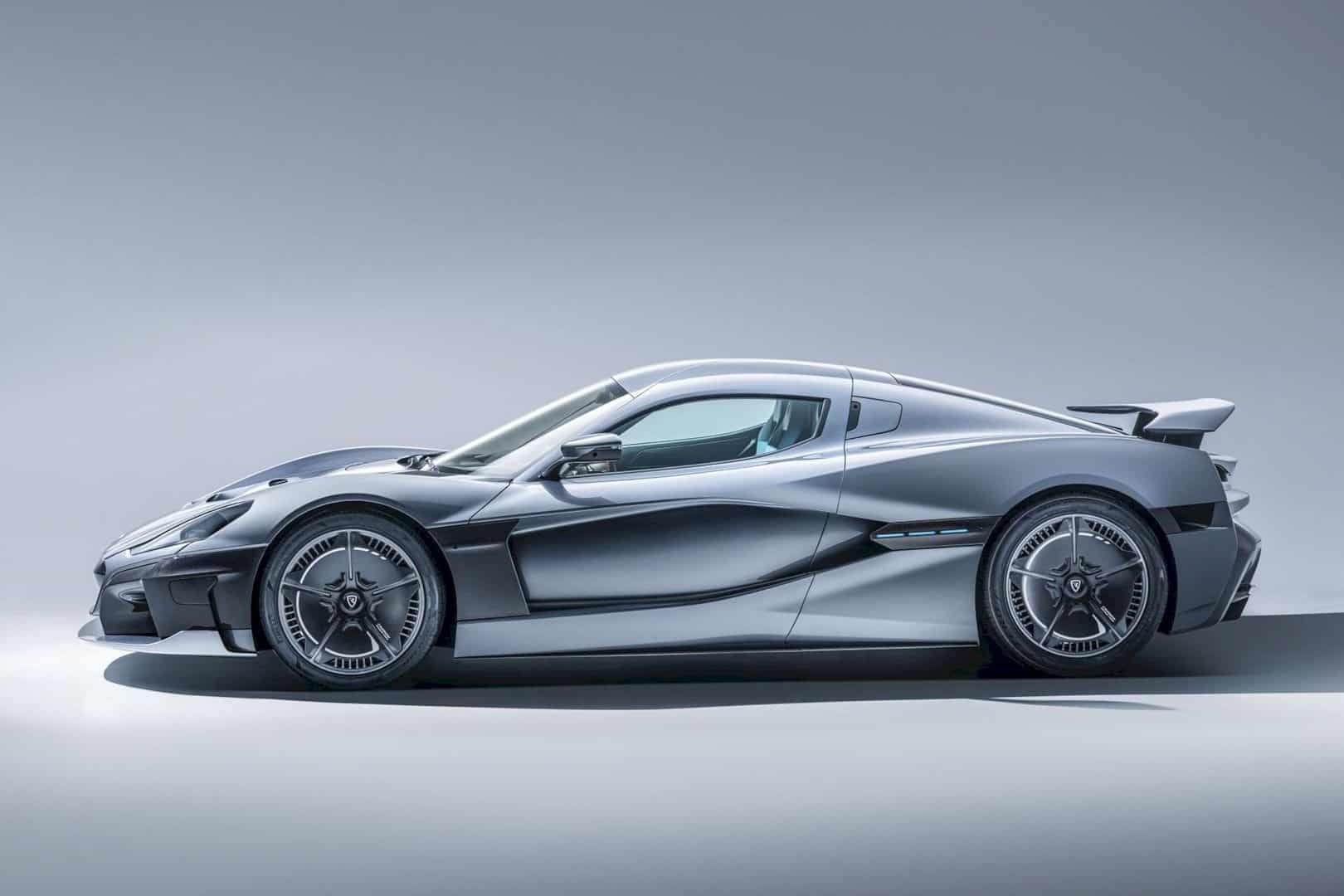 Rimac C_Two: The Hypercar We Have Been Waiting For

The era of personal flying taxis is coming in fast, there are a lot of company began to show its air vehicle projects to the public. Some have successfully carried out flight trials, including the manufacturing of drones from China, which are increasingly stable in this field. 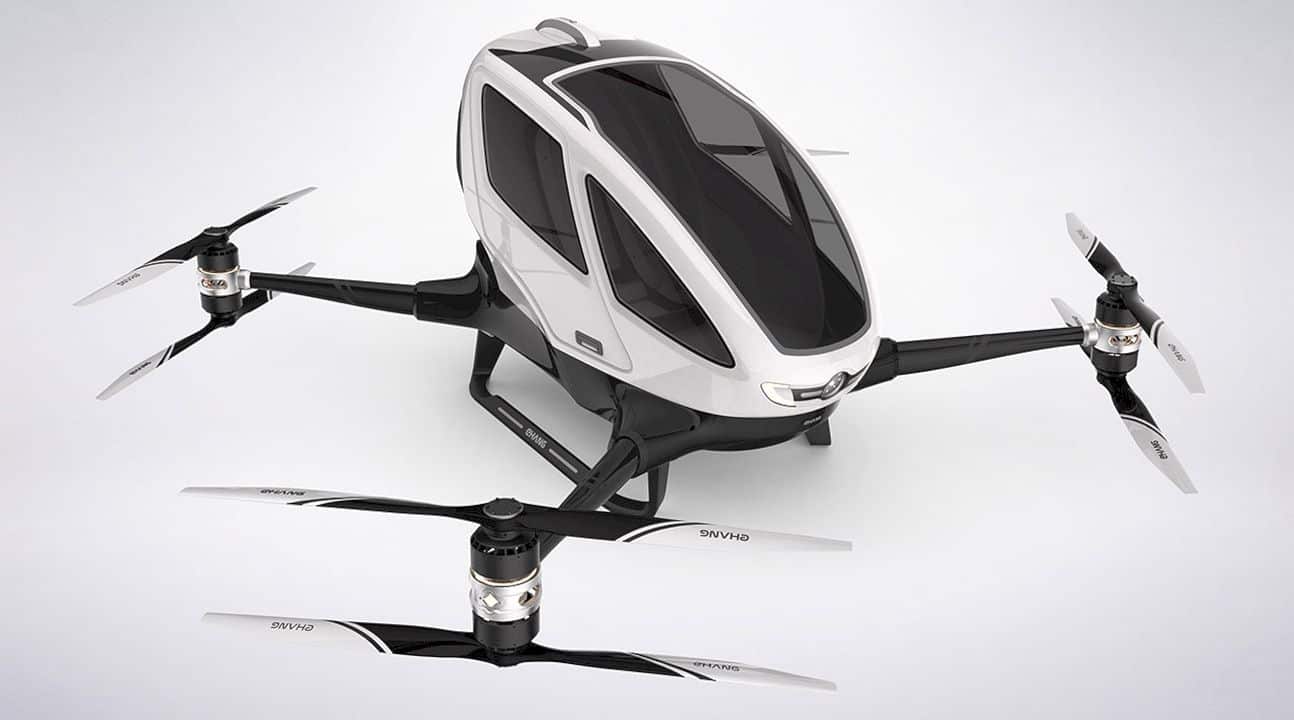 Drone-based flying vehicles, Ehang 184 successfully aired for the first time while carrying passengers. The first passenger was none other than CEO Ehang, Hu Huazhi.

Together with hundreds of technicians, the drone has been tested thousands of times to ensure Ehang 184 is a safe and reliable means of transportation. 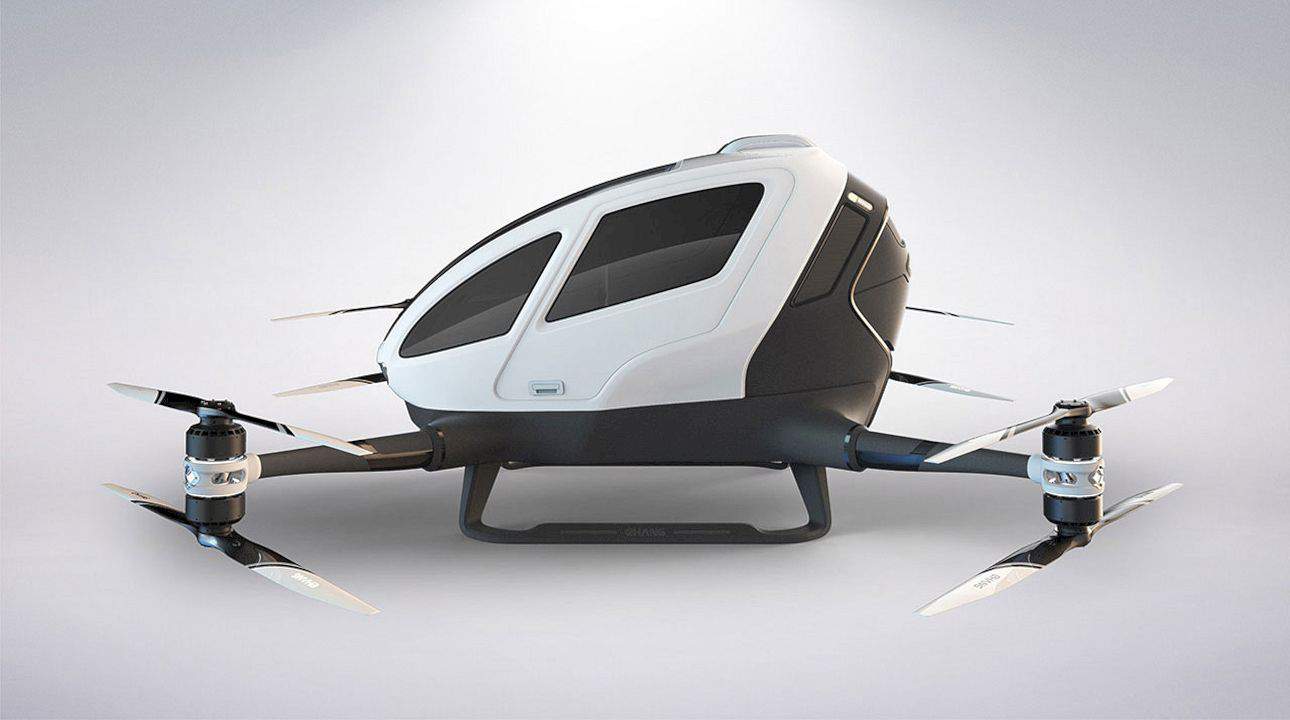 By utilizing carbon fiber and aluminum frame material, Ehang 184 can reach the speeds of 130 km / h and the distance is 15 km. The vehicle’s battery is enough for a 25-minute flight, while the charging process only takes 1 hour. Ehang also said that the drones remained stable despite strong winds.

From the viewer’s point of view, it might be rather awful to ride this drone. Huazhi also admitted that this vehicle model is still very new. But he ensured that what was offered by Ehang had already undergone testing in all aspects. 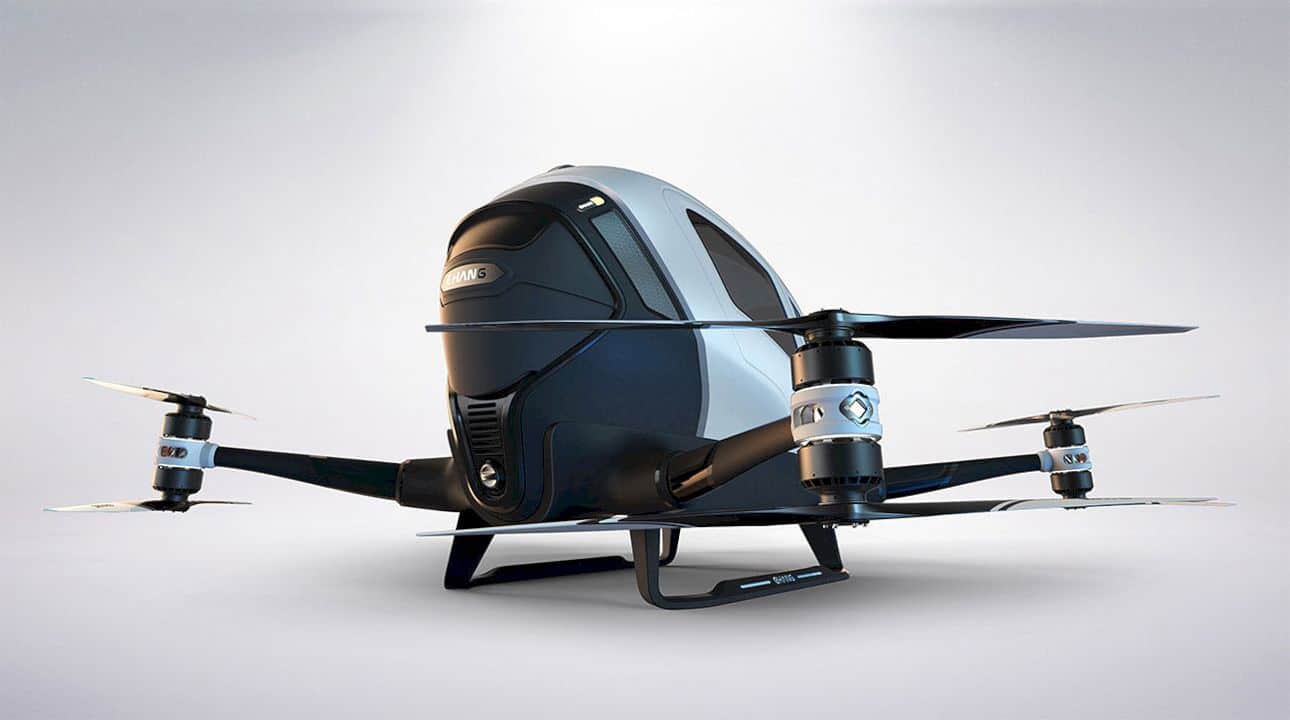 Ehang 184 itself has been awarded a contract to operate in Dubai along with Volocopter, which has carried out manned trials in 2016. But both companies are still required to complete security standards before actually being applied to real activities.

The shape is similar to a small helicopter with four propellers that can carry a maximum load of 130 kg. Inside there is a passenger seat and small luggage. 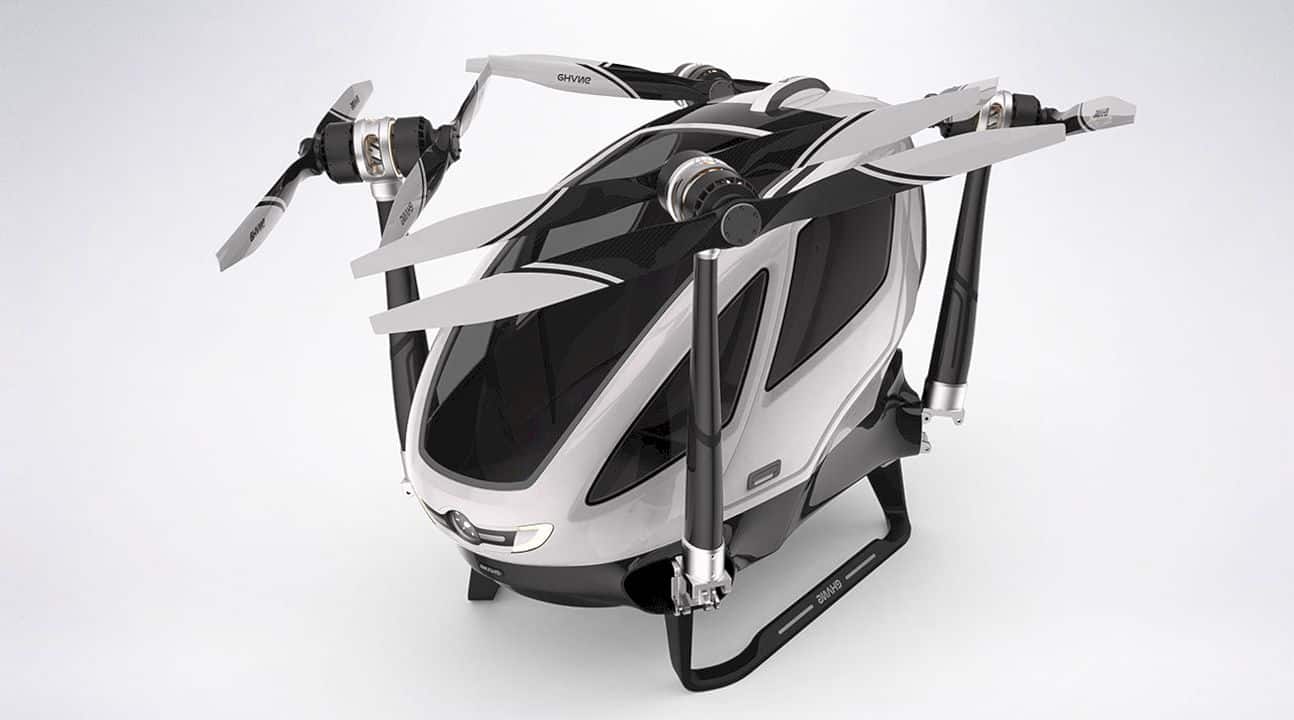 Ehang 184 is enough to make the eyes of the world mesmerized by their innovations. For the comfort of passengers, there is a room temperature feature that keeps the cabin cool during flight.

Because basically Ehang 184 is a drone, no special skills are needed to fly it. The important thing is the passenger only needs to understand the GPS system, enter the desired destination and just enjoy the trip. 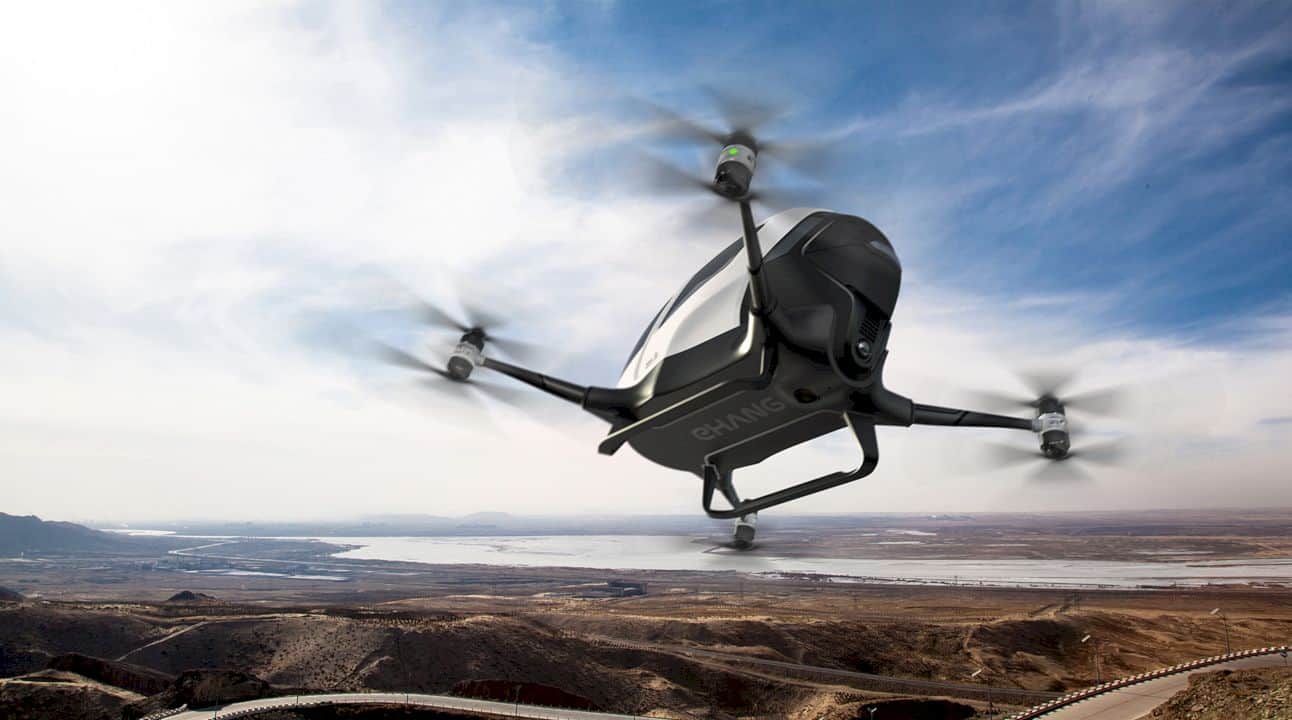 Ehang 184 has an automated system to go down to land in the event of an emergency or system abnormality while operating. The drone will also look for the closest safe point if the battery is going to run out so it won’t stop suddenly in the air.

This autonomous aerial vehicle was developed in three years including a year for flight testing in China. Ehang 184 has a lightweight carbon fiber body of only about 230 kg which can drive up to speeds of 100km / h with a maximum height of 3,500 meters above sea level. 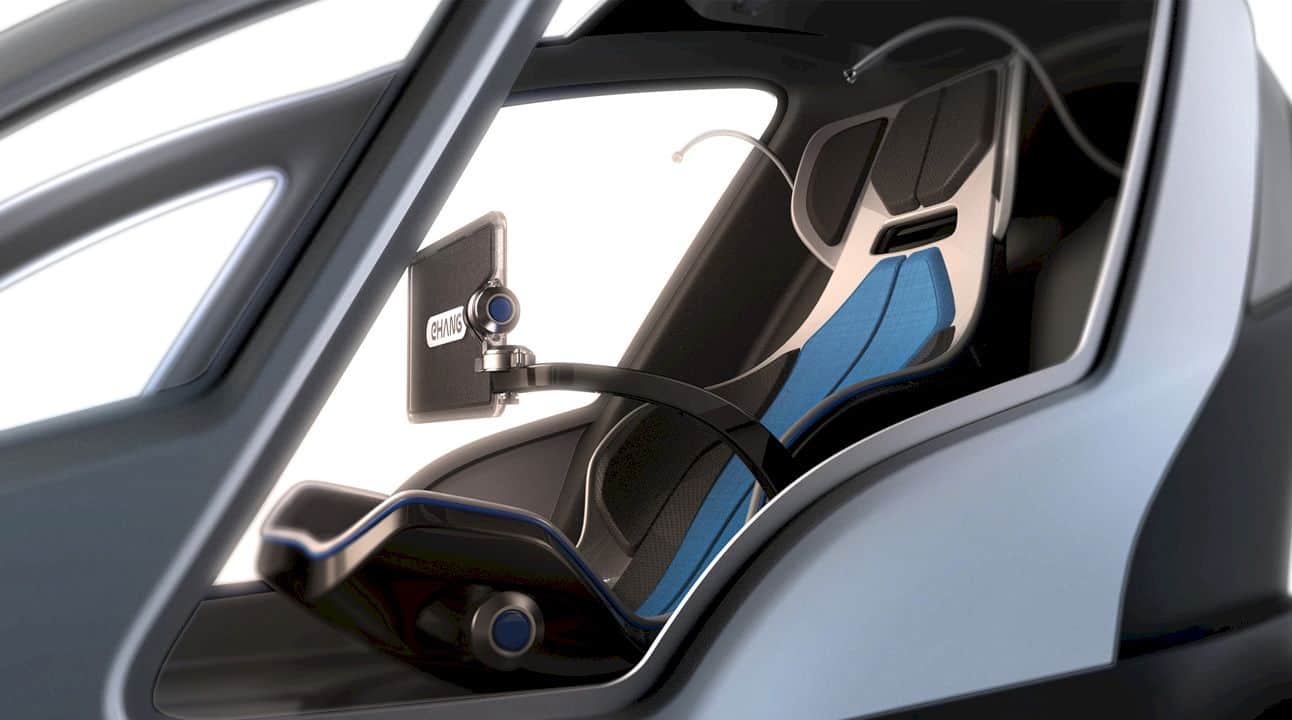 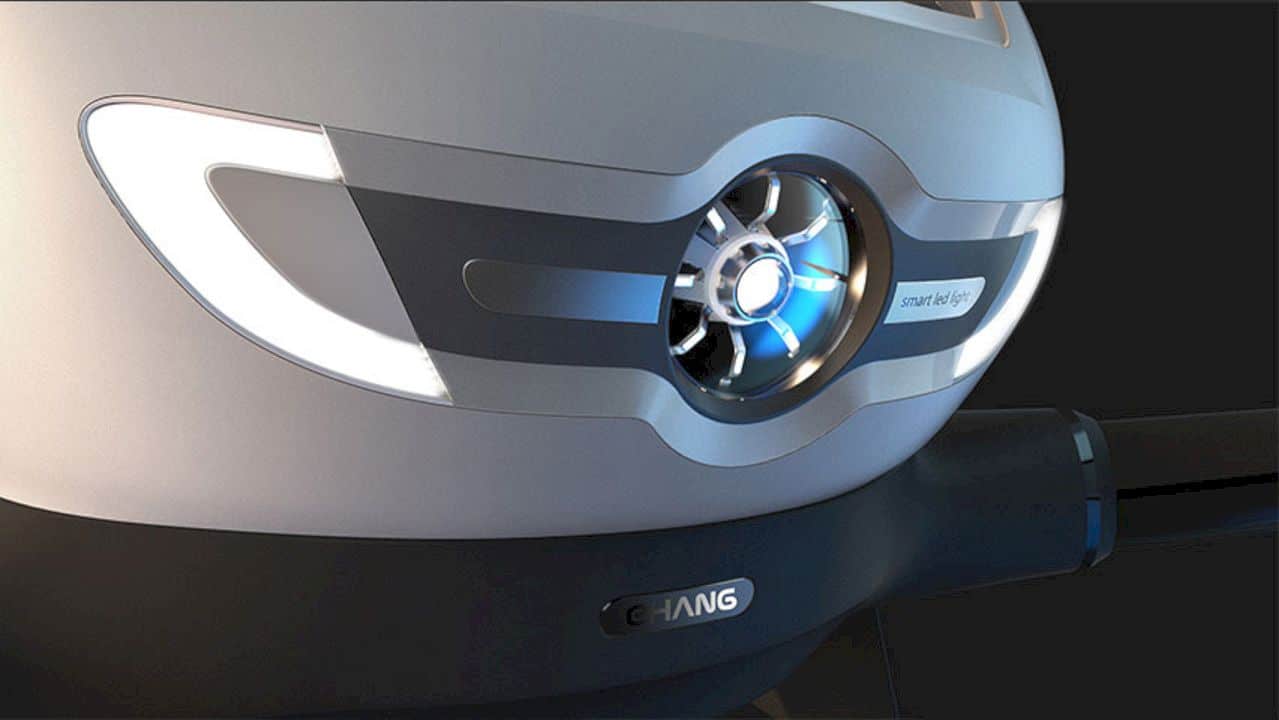 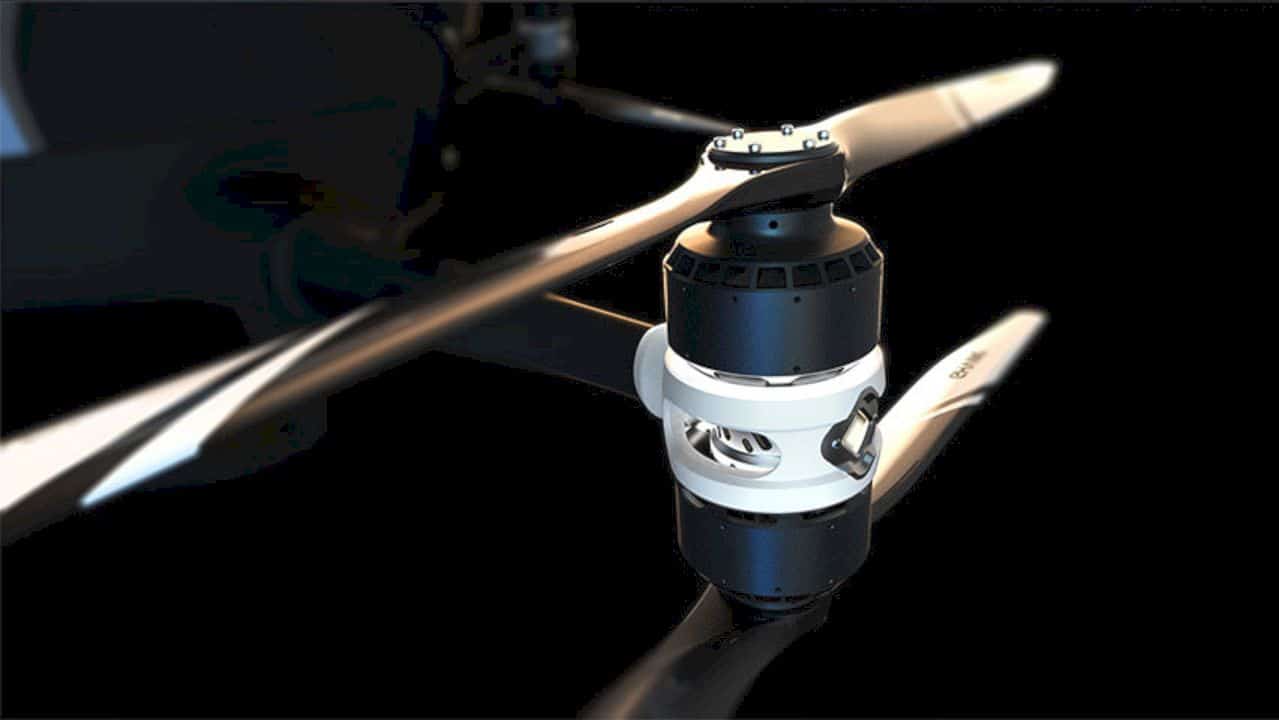