MetaFly: Take flight the way animals in nature do

Apart from all the hype of Avengers Endgame, the incredible power of the Iron Man combat suit is now in your hands through the Iron Man MK50 robot by UBTECH, the first humanoid robot created and inspired by Marvel Cinematic Universe (MCU). 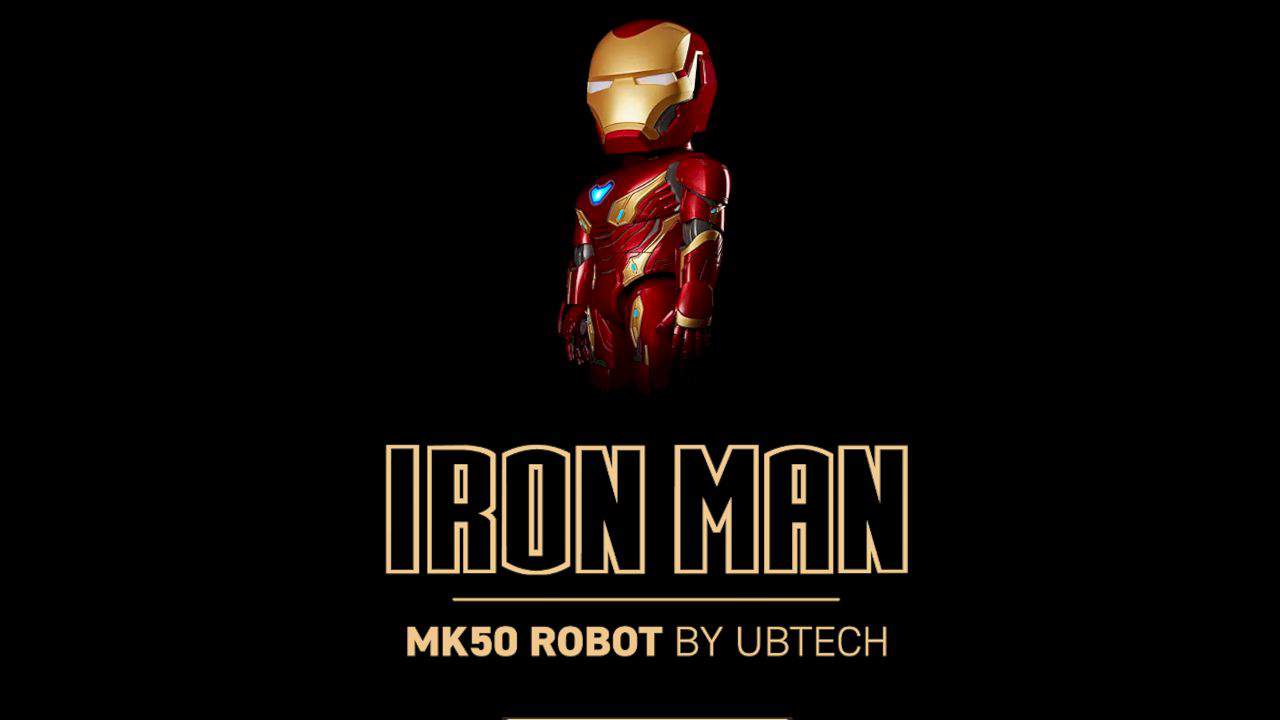 The Iron Man MK50 robot combines advanced robotic and augmented reality technology so you can experience the superhero moment just like Tony Stark himself. Iron Man MK50 Robot is the strongest hero in the Marvel Universe and miraculously, Marvel fans loves to be like their superhero. 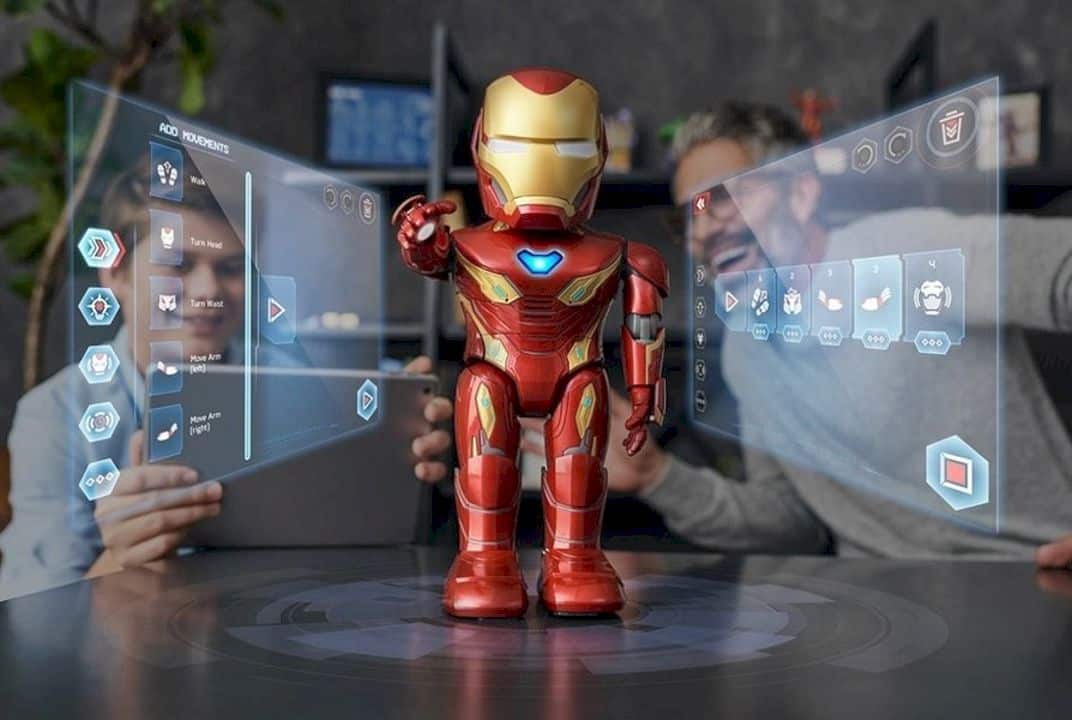 The Iron Man MK50 robot got a lot of ability in term of control movement with the light and sound through a mobile device.

The owner can complete a number of augmented reality missions; adjust the face of the robot to your own look, and compile the original code for a series of special and original action actions so that your robot will suit your personal needs. 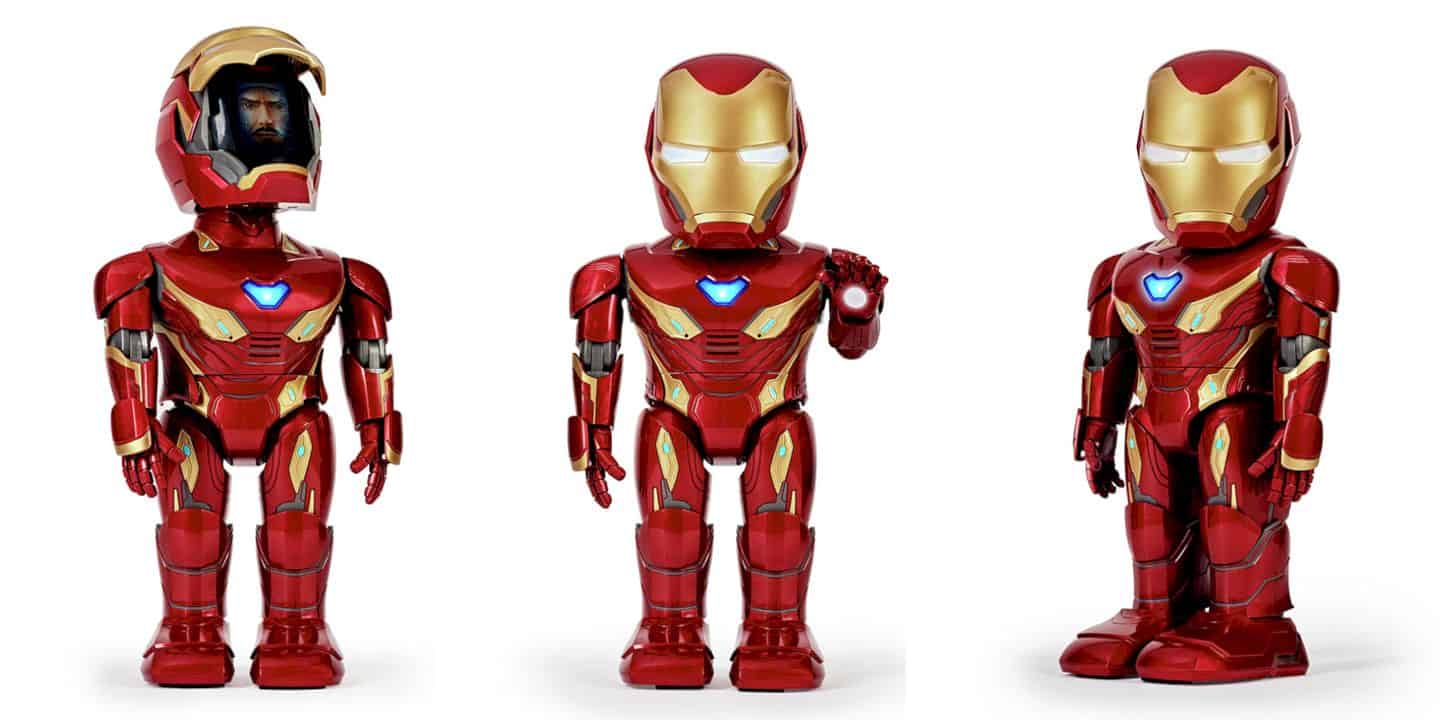 The AR game gained inspiration from the Marvel Universe, making this robot stand on the “tracking pad” to bring back the Avengers battlefield. Take the Mark 50 and complete the AR mission to build a collection of nanotechnology equipment from the robot.

In the AR game, you will later get a number of new weapons and renew combat suit through various levels, becoming an undefeated superhero. 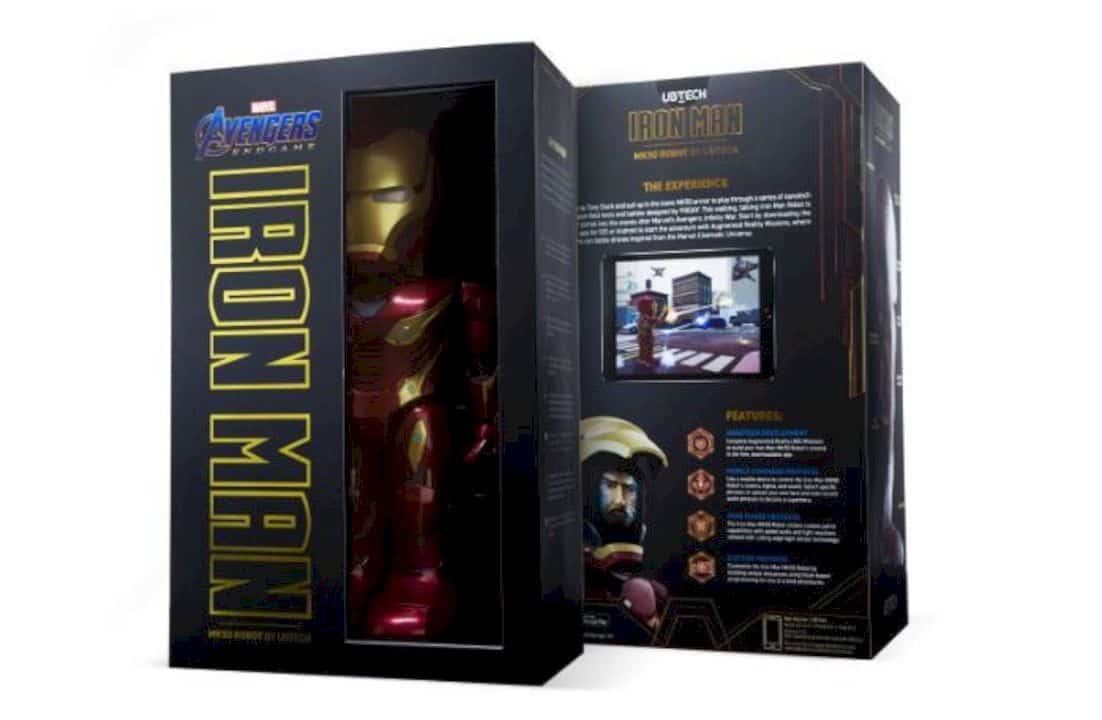 Marvel fans can easily move the programming module to create a series of action actions and special experiences. 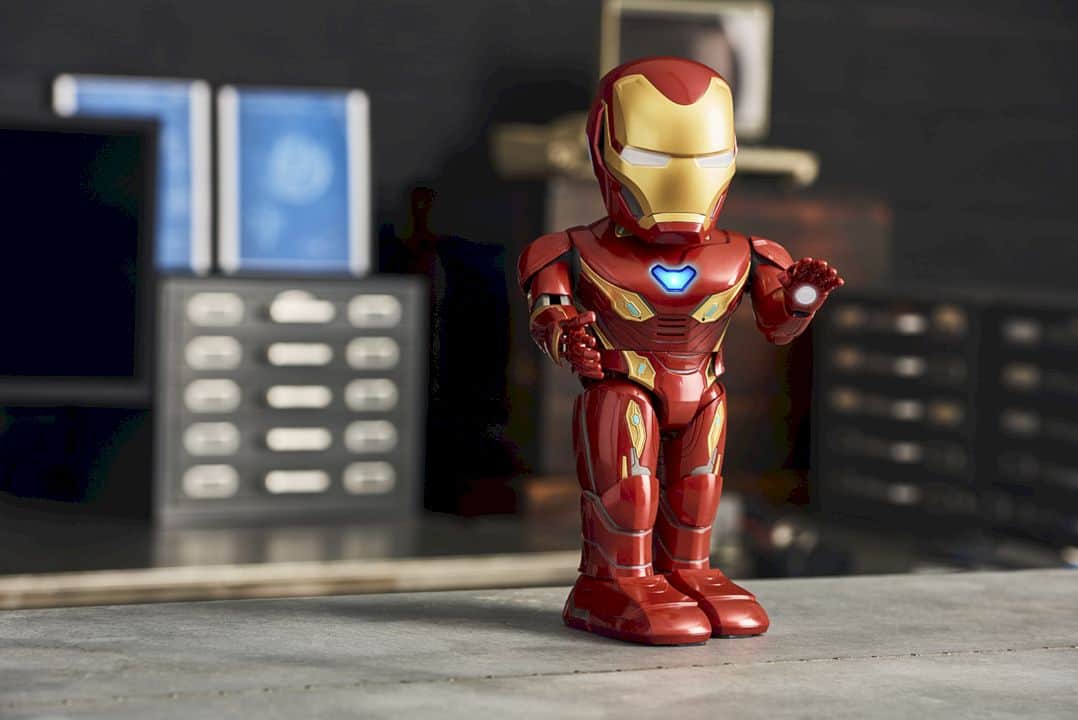 The Iron Man Mk50 Robot will cost you $289.99 from Amazon. This might be the nearest that any of us will ever get to really being Iron Man. Of course, it’s costly, yet it ought to be a fun toy for Marvel fans who wouldn’t fret having the destiny of the world is in their grasp.