The All New 2019 Chevrolet Silverado: The Truck for Every Job

The variety of transportation has increased with the level of human mobility that is also increasingly diverse. The need for personal transportation is one of the spaces where innovation continues. One of the new kids on the block is SureFly. 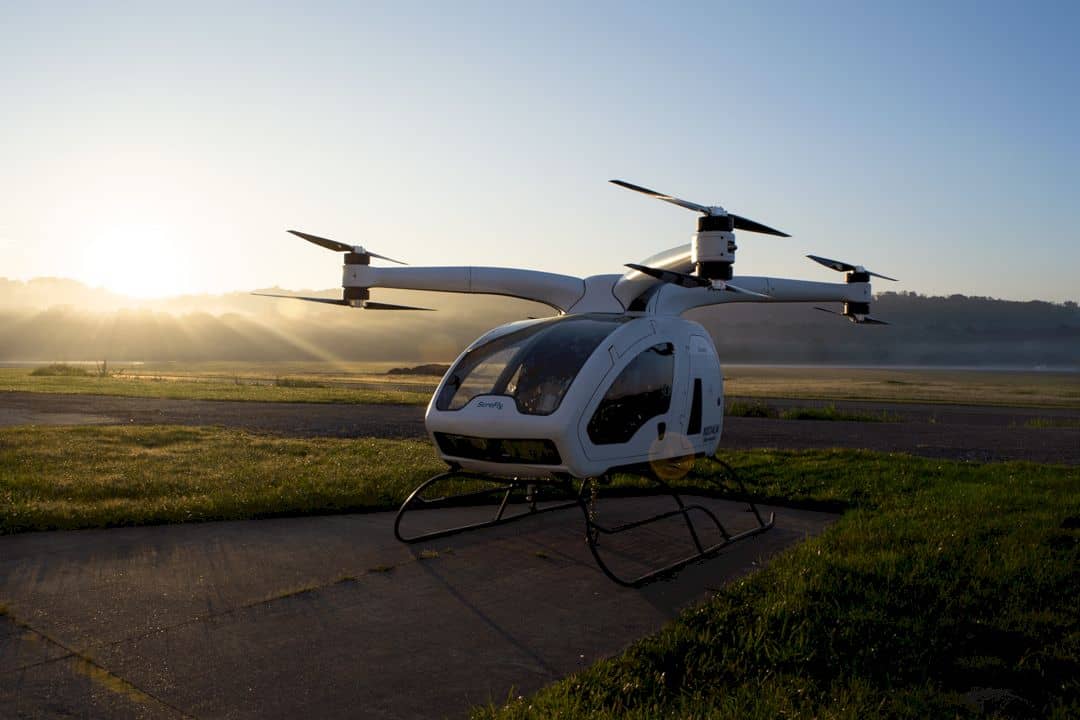 SureFly is the octocopter which will decorate innovation as the drone human transportation. SureFly was created by the Ohio Workhorse company which made its inaugural flight on January 8, 2018 at the Las Vegas Consumer Electronics Show (CES).

The company is planning to embed their latest transportation product to become a taxi drone that will enliven the universe of public transportation. 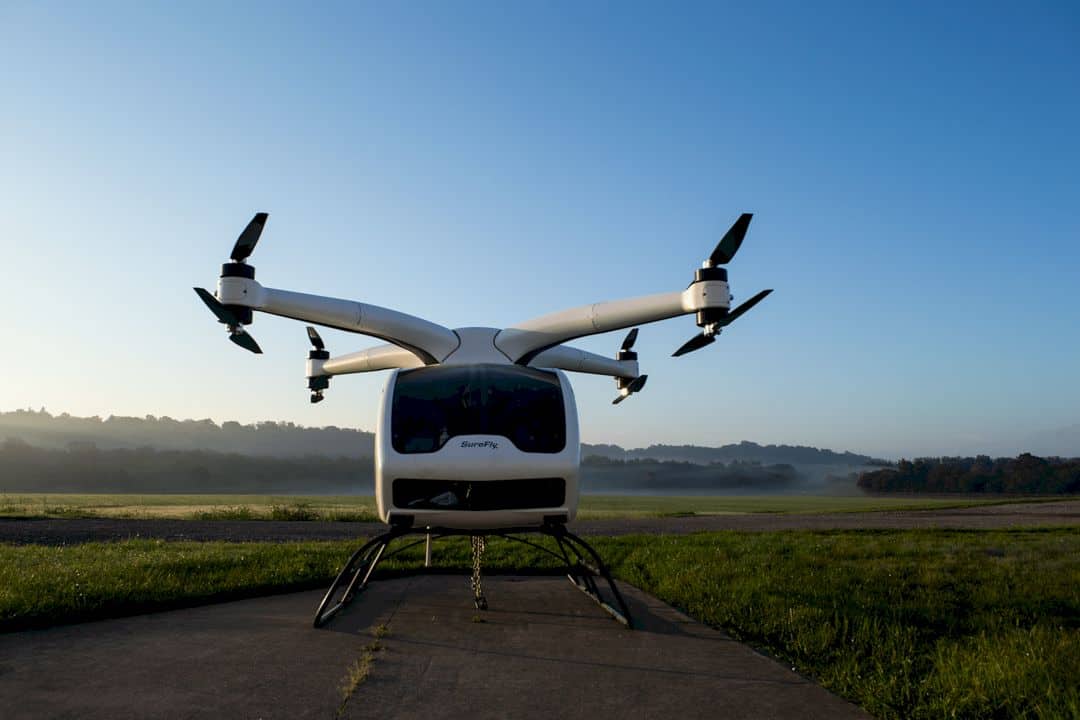 SureFly was first introduced, as a carbon fiber drone earlier at the Paris Air Show. The weather was proportionally good to give a chance for SureFly to be exhibited and tested.

The personal helicopter is able to carry a load of 181 kg, driven by 8 separate propellers. It is also powered by a hybrid system that combines gas combustion engines and batteries in parallel. 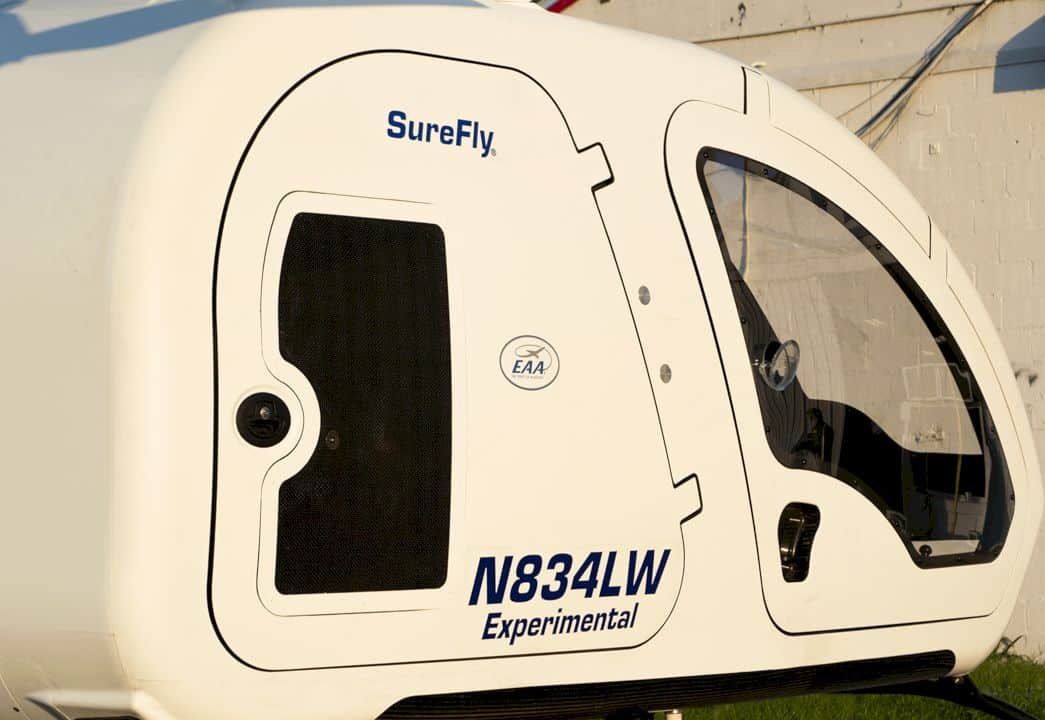 The initial version is planned to be controlled by a pilot but the developments for the autonomous version is coming in a few years.

SureFly is able to fly with a maximum speed of 70 miles or 112 kph using a fuel tank. With a propeller arm that can be bent and folded down, SureFly is able to be placed in the garage, without occupying too much space. 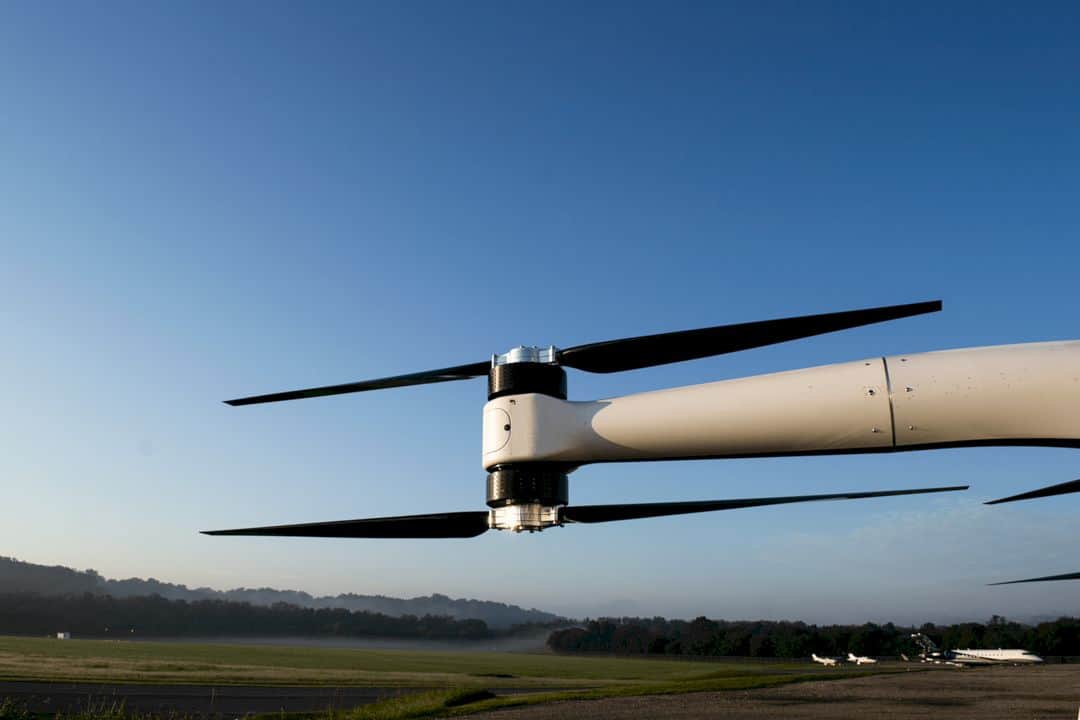 As an Octocopter, the company assesses that SureFly is not designed for certain customers. However, of course, the market itself will absorb itself. Such as the need for precise agricultural mapping, emergency responders, city commuters, military, cargo, and others. 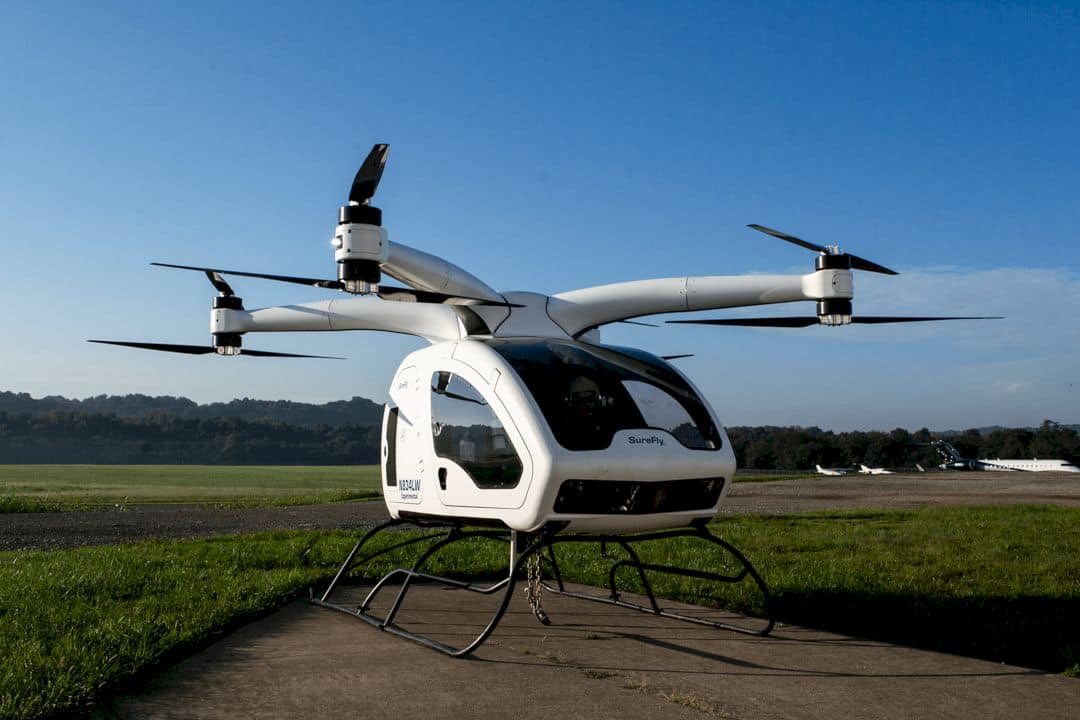 SureFly was originally an out of box ideat of modernizing ​​commuting to work with drones but the company now believes that the market is inching closer towards them. The price offered for one SureFFly is around $ 200,000 which will be delivered by the end of 2019.