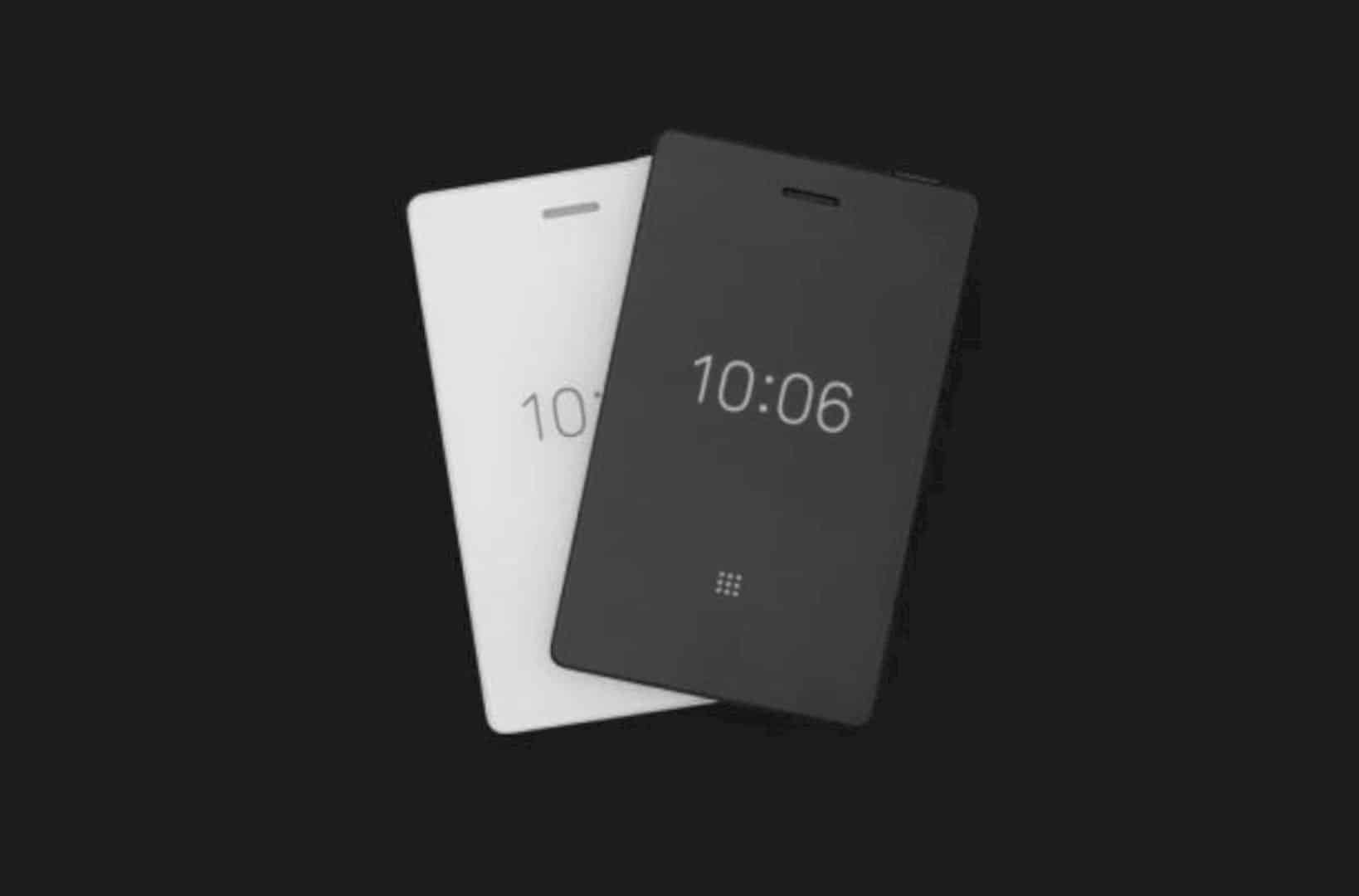 Light Phone 2: A Simple 4G Phone that Actually Respects You

Fujifilm has just launched X-Pro 3 and continuing the tradition of the series, the X-Pro 3 once again combine the sophistication of digital technology with the unique elements of analog cameras. On the X-Pro 3, the unique element in question is the experience of shooting without LCD interference. 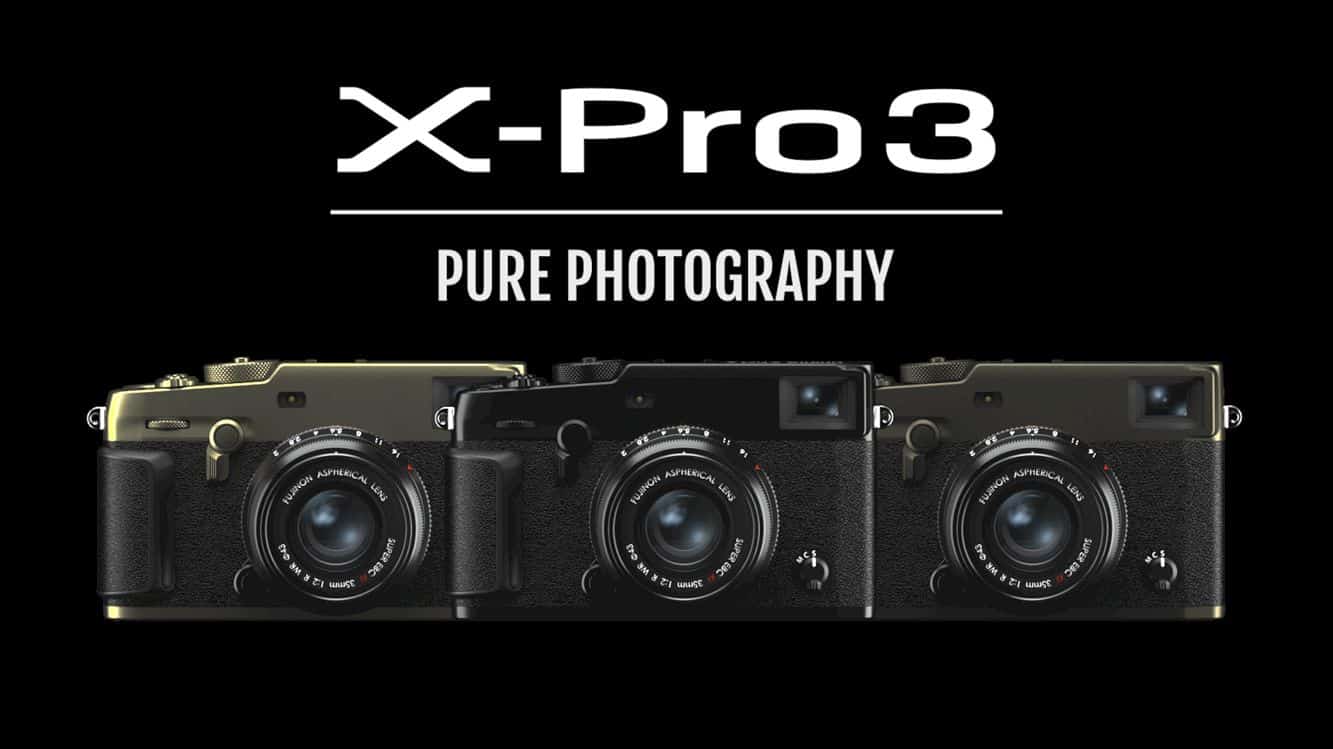 Ordinary consumers will be surprised after seeing the back panel of the X-Pro 3. The part that is usually inhabited by a 3-inch LCD is actually occupied by a screen with much smaller dimensions. By default, the small screen function is also very limited, which displays the selected Film Simulation mode, ISO and white balance.

Fujifilm X-Pro 3 basically wants to encourage their user to focus more on setting up the composition via the viewfinder rather than distracted by the LCD. The viewfinder itself still adopts the hybrid model as before, but the electronic mode has been upgraded to a 3.69 million dot OLED resolution panel. 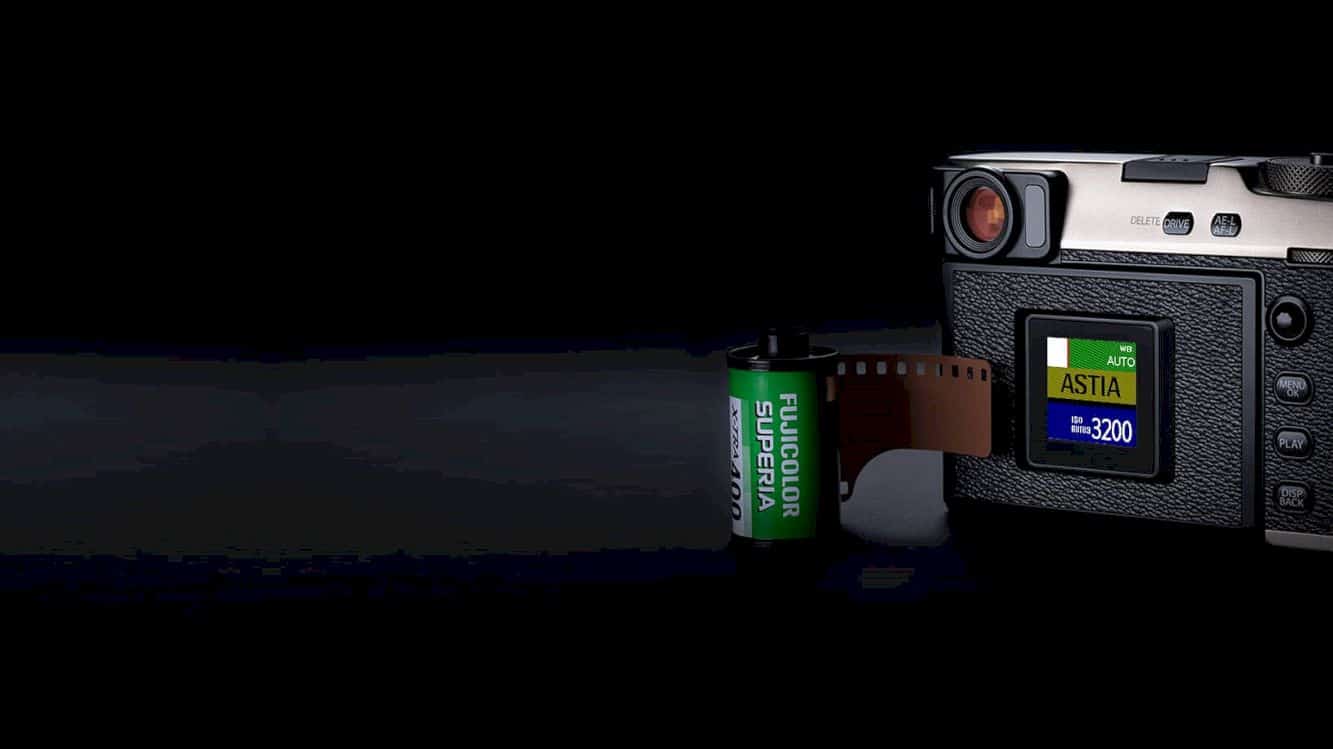 When needed, the small screen can be folded down, and then you will be greeted by a large touch screen behind it. It seems strange indeed, but the X-Pro series has always been classified as very niche, and the mainstream will feel more suited to the X-T series.

Movin’ on to the specs list, Fujifilm X-Pro 3 is practically identical to the X-T 3. The sensor used is the X-Trans 4, the first X-Trans model that adopts a backside-illuminated design. The size itself is still equivalent to the APS-C sensor, and the resolution is recorded at 26 megapixels. Its performance is even more powerful thanks to the existence of a 4-core 4-core X-Processor chip. 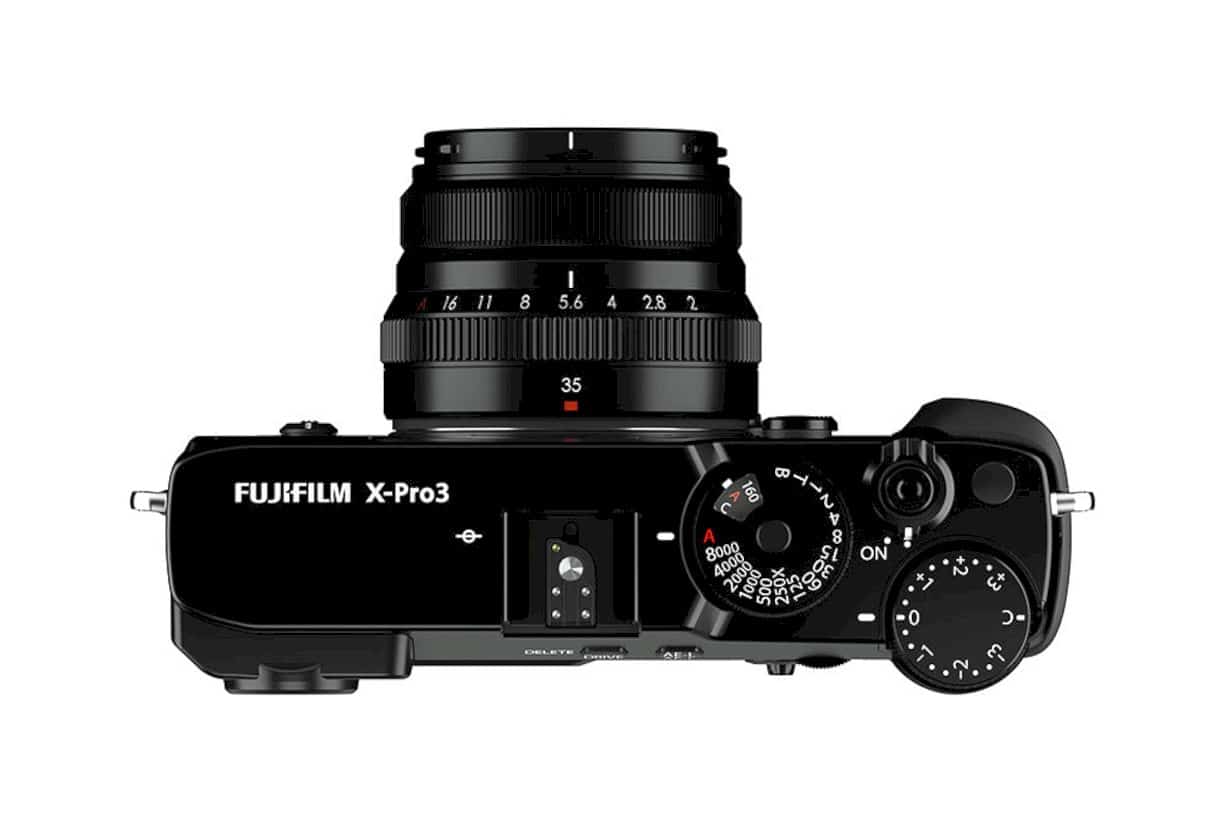 The feature that is completely different is the video capabilities where the maximum resolution supported by X-Pro 3 is 4K 30 fps. The redaction is not a big problem for X-Pro 3 enthusiasts, who are rather concerned with photography rather than videography. 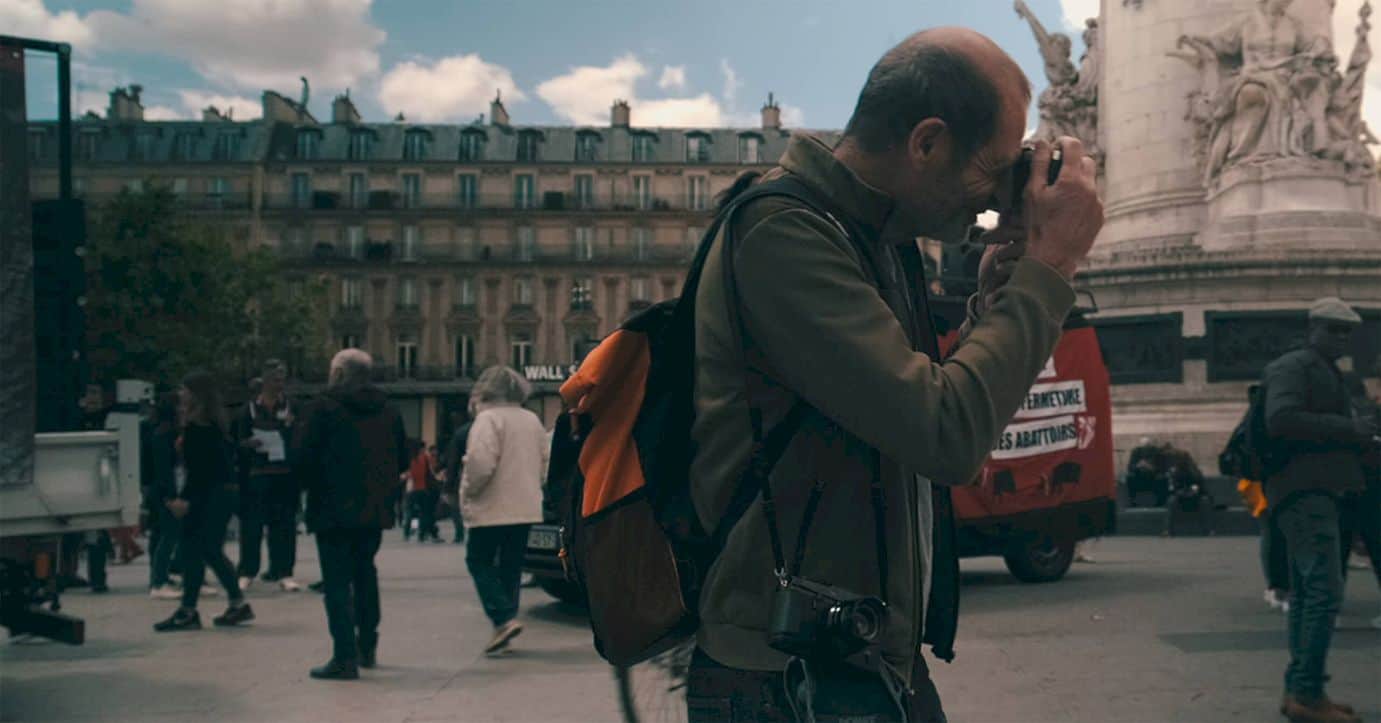 The Fujifilm X-Pro 3 does not look much different from its predecessor. The design still looks retro as before, but the top and bottom plates are now made of titanium rather than magnesium. The X-Pro 3 is even available in a variant with Duratec finish. 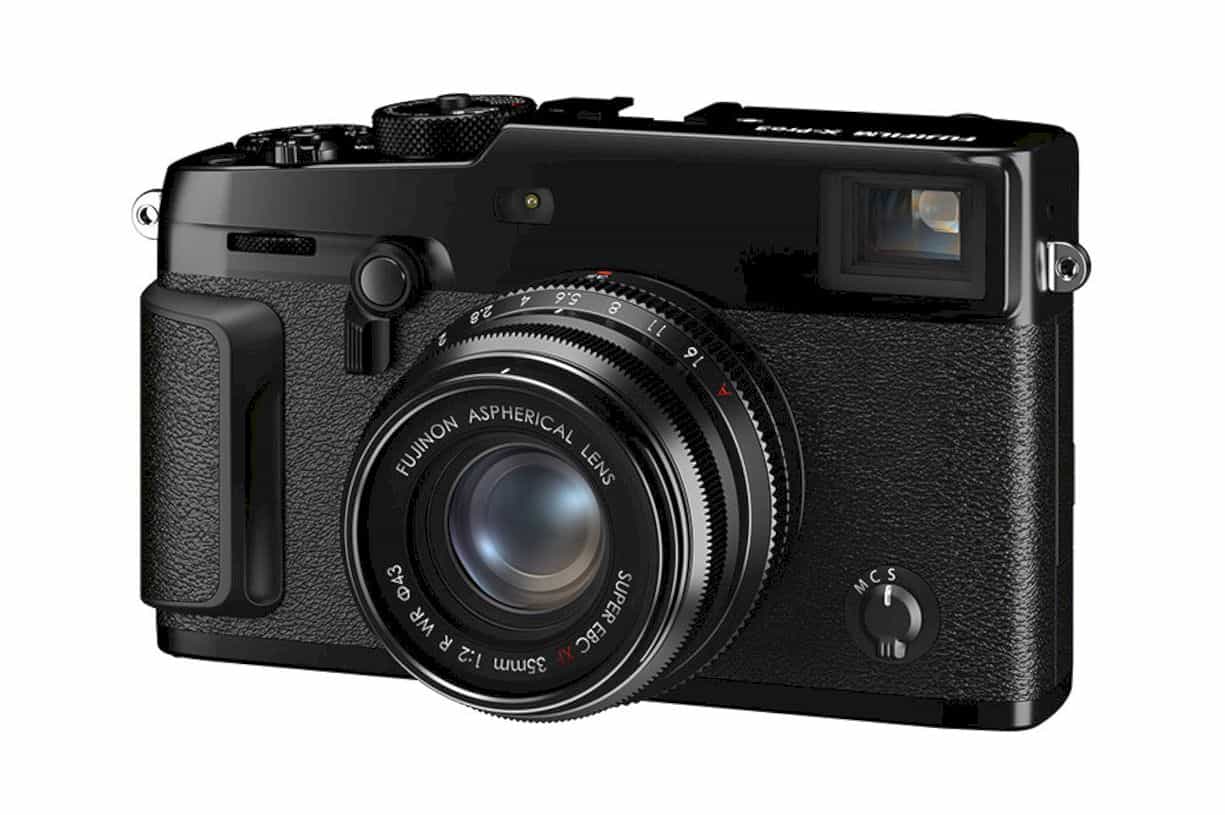 Other features that worth to mention include two new film simulation modes, two SD card slots, Wi-Fi and Bluetooth connectivity, and a USB-C port that supports fast charging. The Fujifilm X-Pro3 has already reached the market where Fujifilm put on the price tag of  $ 1,800, on the body only package. 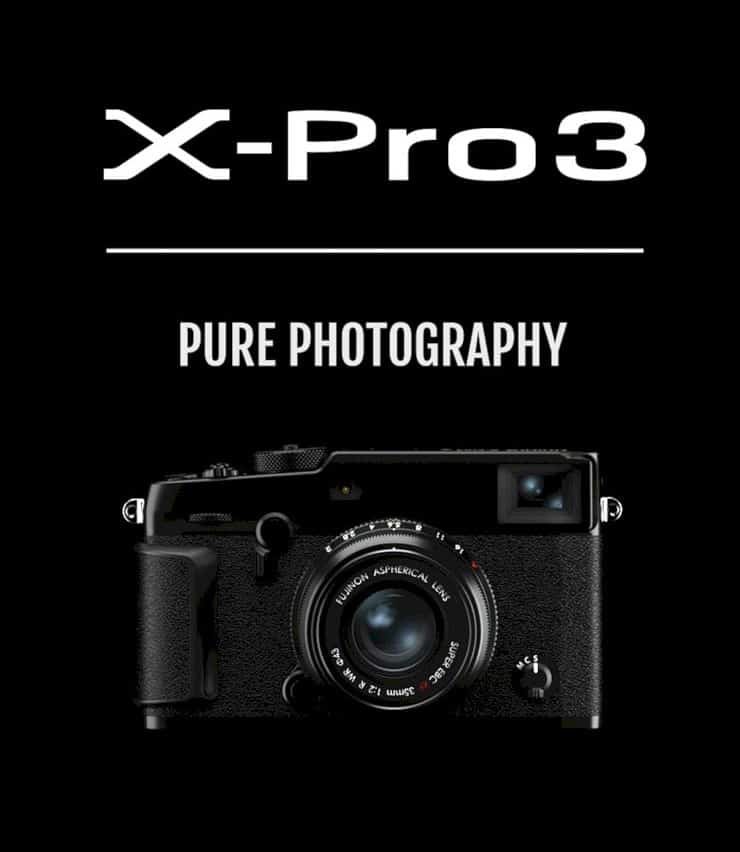 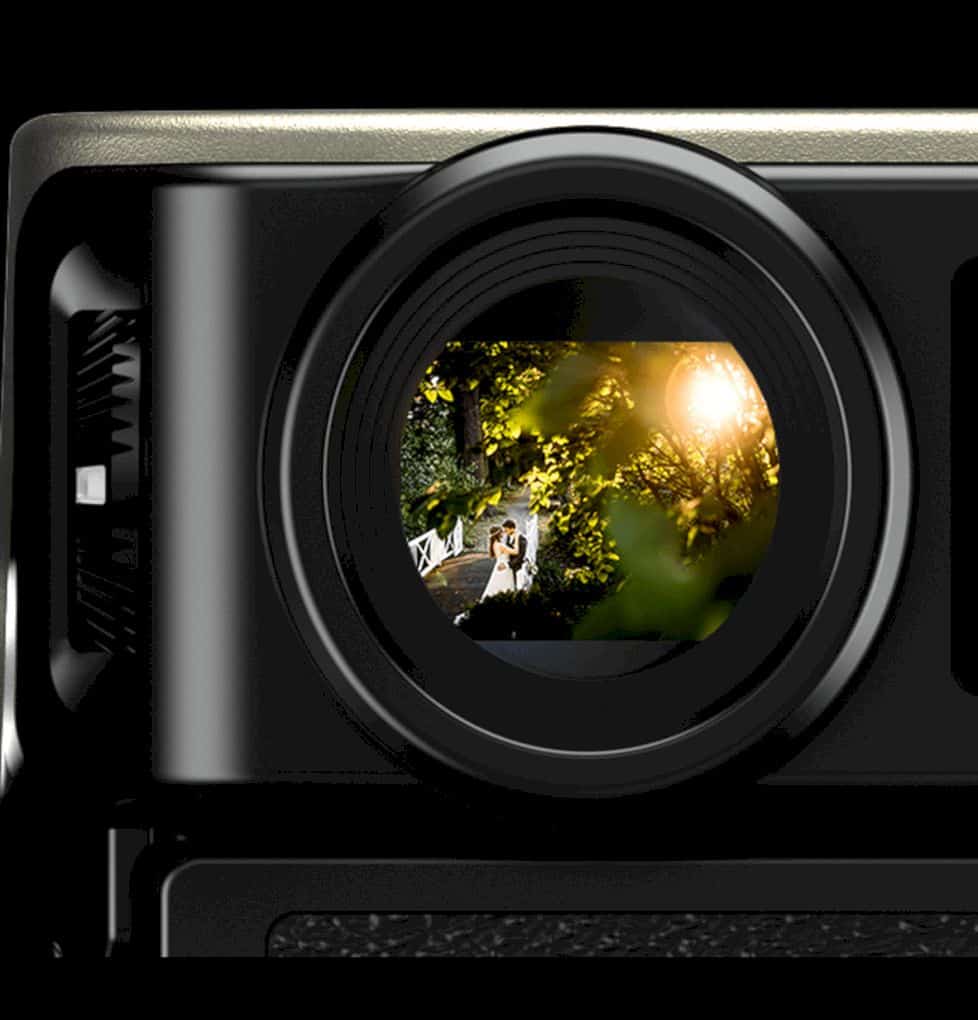 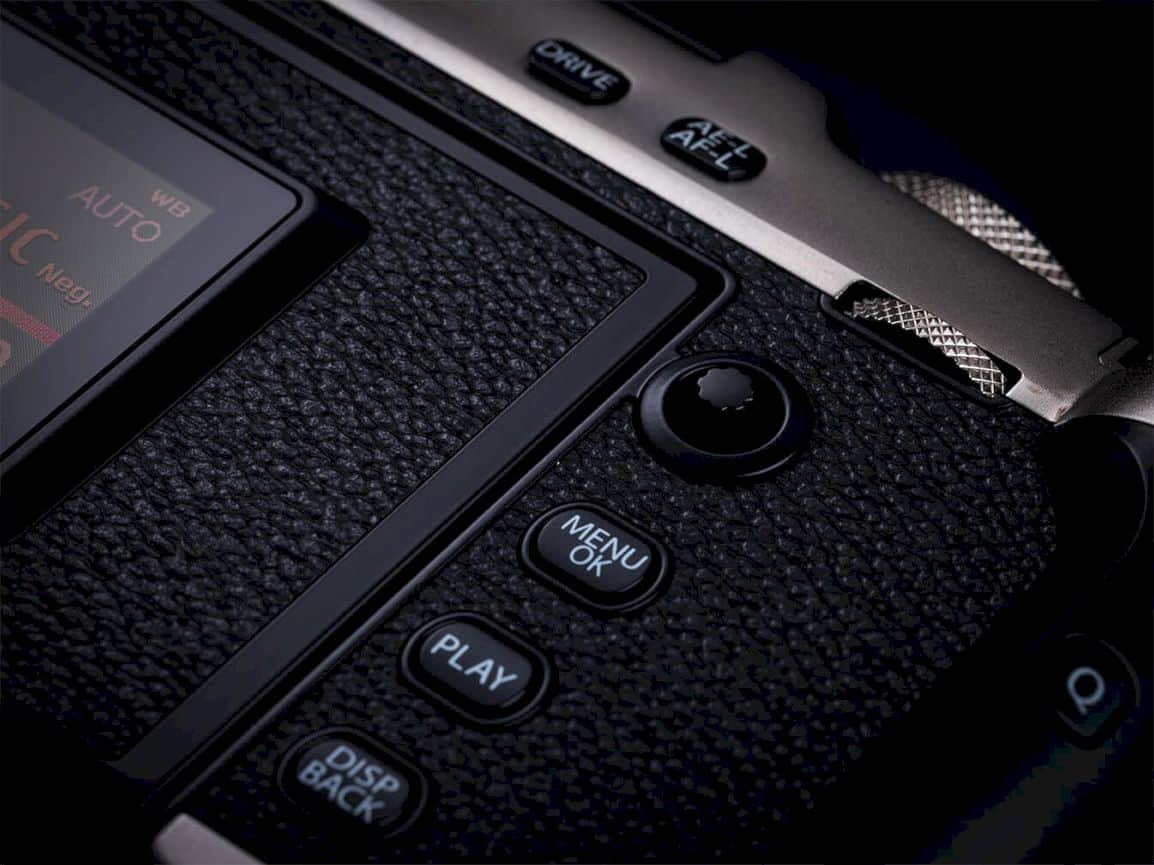 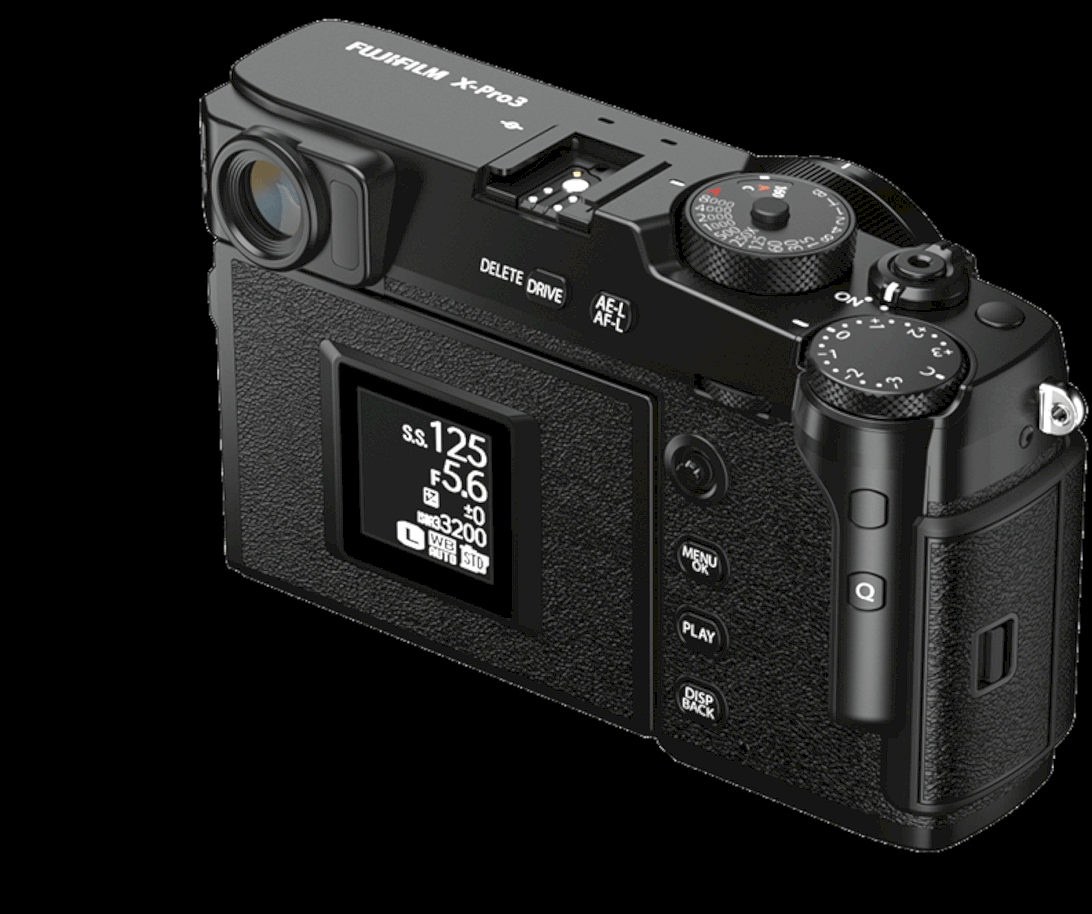 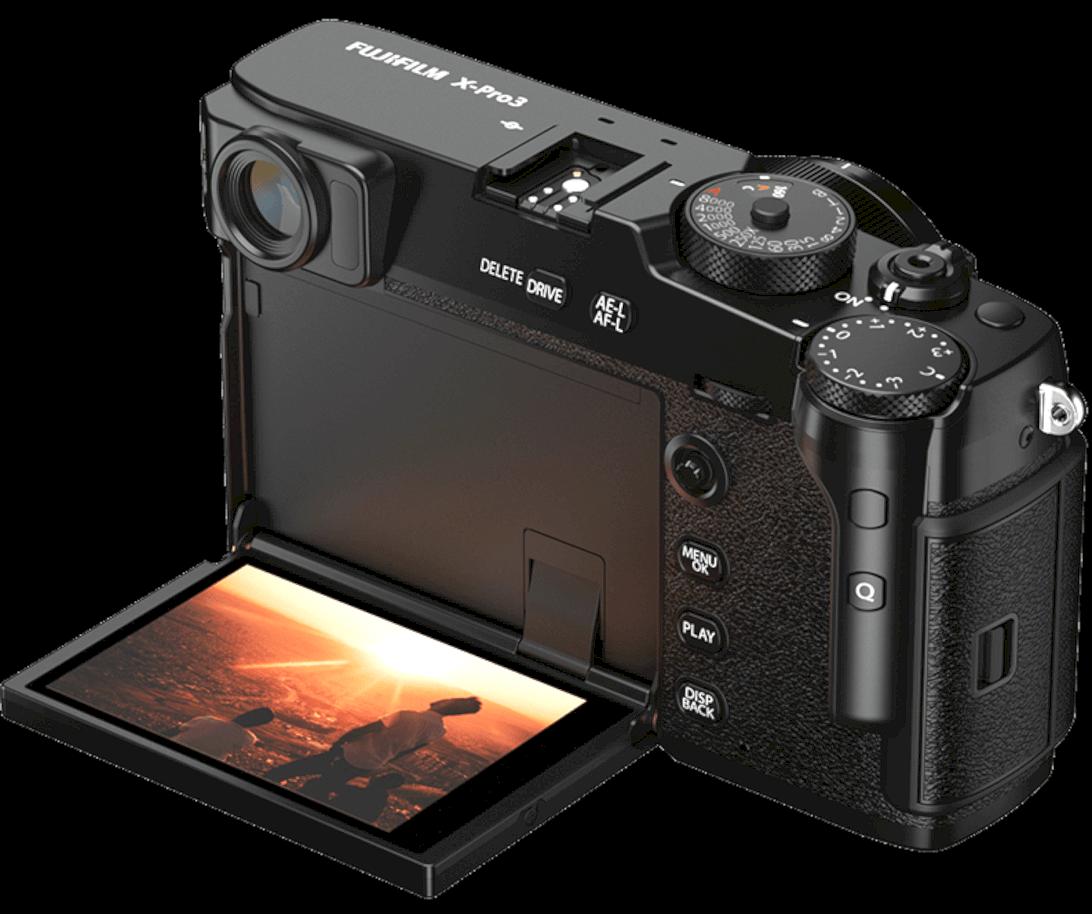 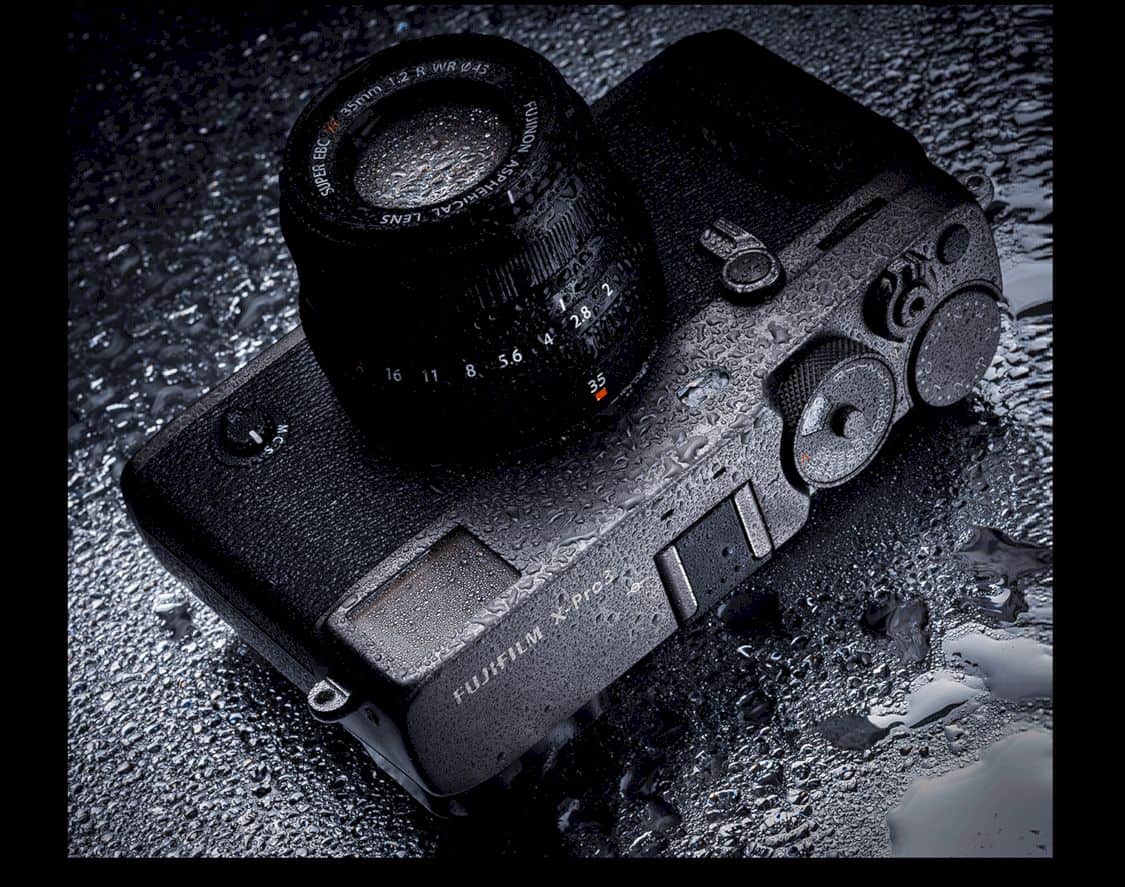