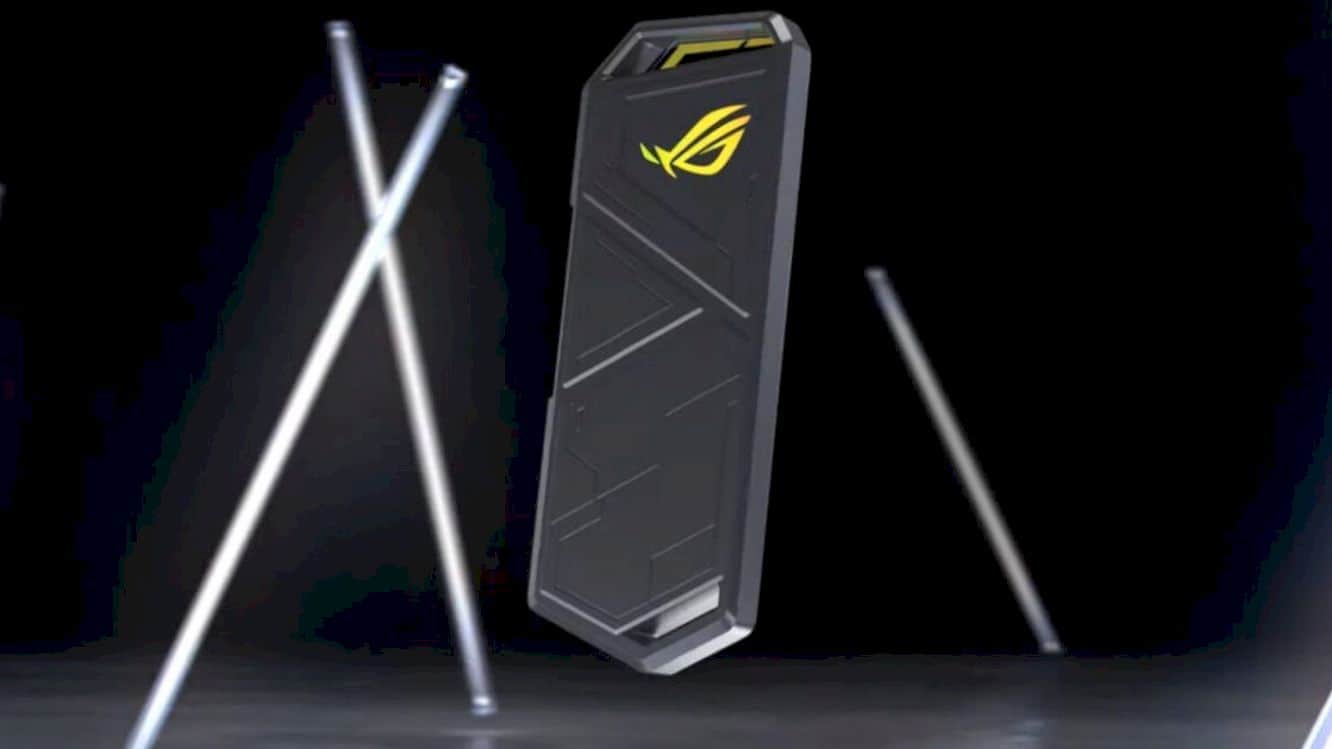 Although more and more people are migrating to the mirrorless cameras, Canon wants to prove that there are still features that a DSLR camera can offer. For this reason, the Japanese manufacturer released the latest update on the Canon 1D X Mark III. 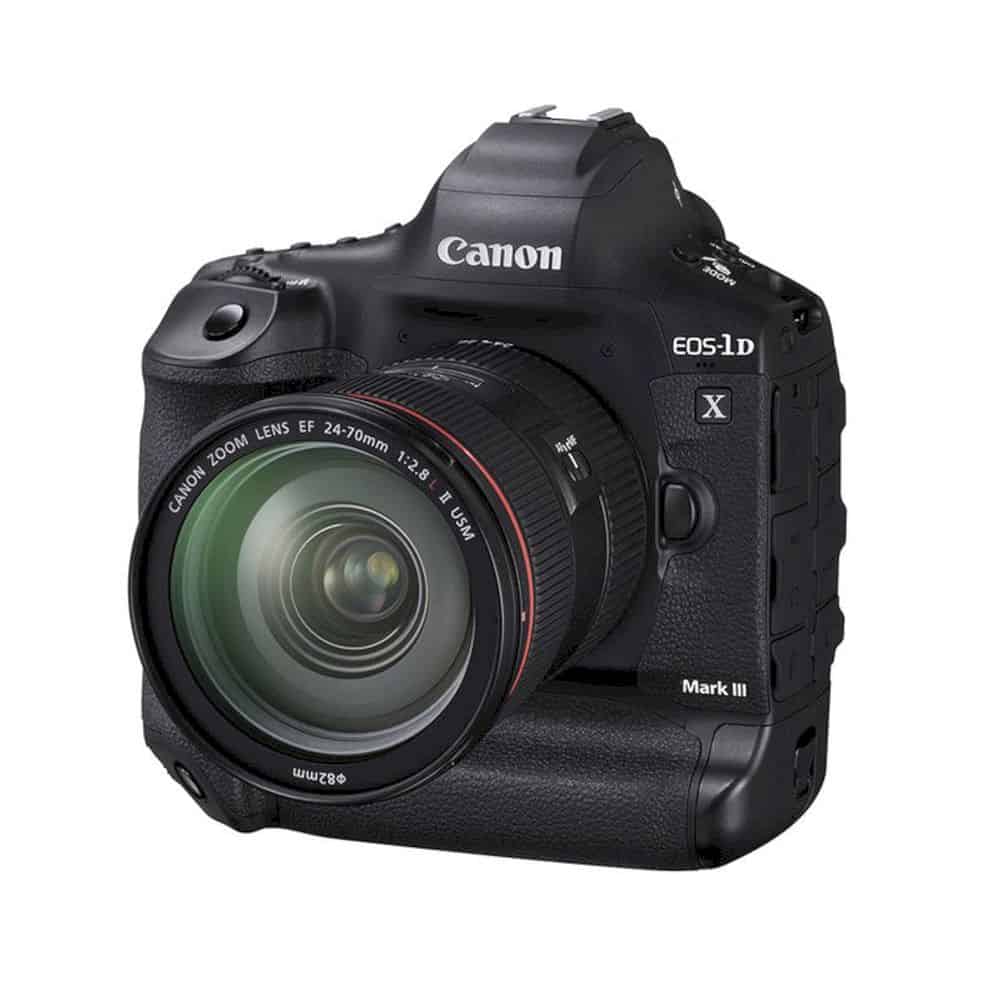 Canon 1D X Mark III is the highest echelon of DSLR’s class from Canon which is targeted at professional photographers, especially those who need high performance to capture moments that take place quickly as in sporting events. 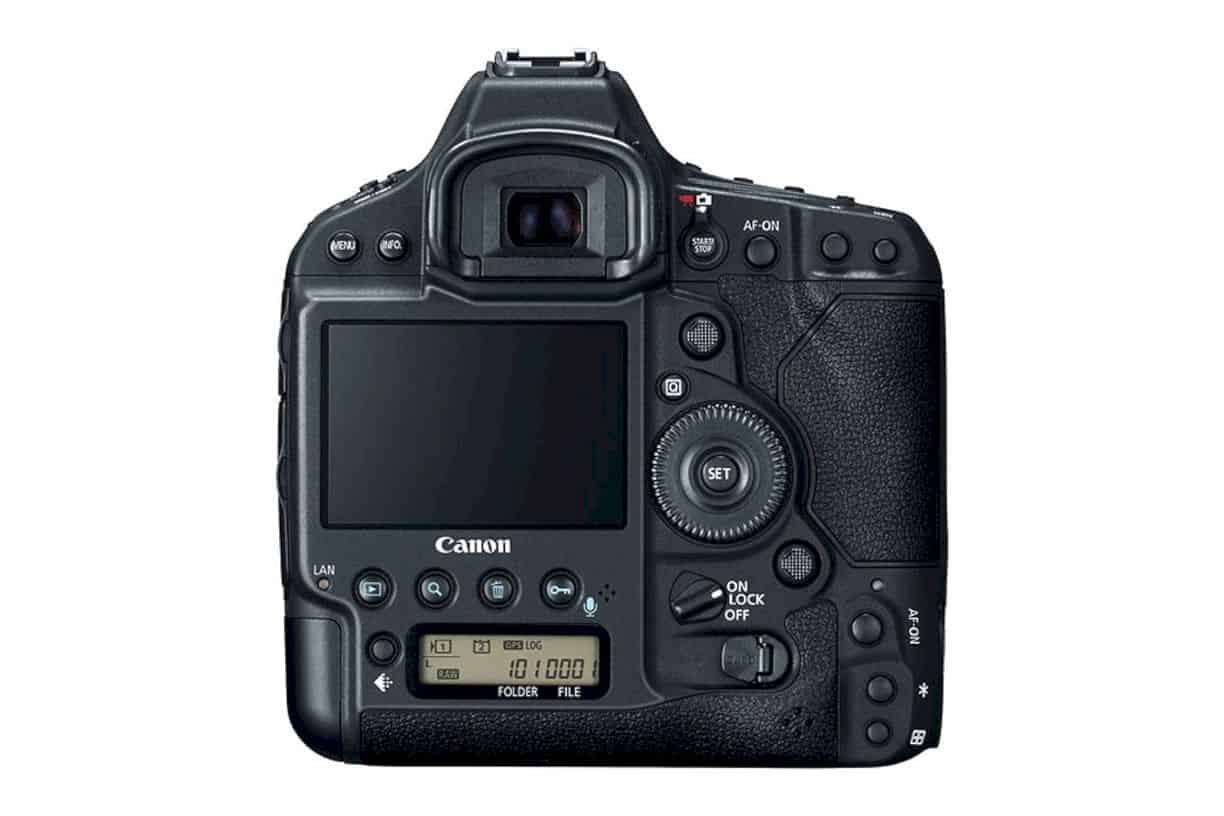 The resolution of the EOS-1DX Mark III sensor at 20.1 MP which is similar to its predecessor, but now the camera uses a High Detail Low-Pass filter which is claimed to be able to produce sharper shots. The sensor is integrated with the Digic 8 image processor.

The sensitivity level on this camera is ISO 100-102,400 (native) which can be developed into ISO 50-819.200. Canon claims the processor has an AF processing performance that is 380 times better than the Digic 6+ chip on the EOS 1D-Mark II, following by 3.1 times higher image processing performance. 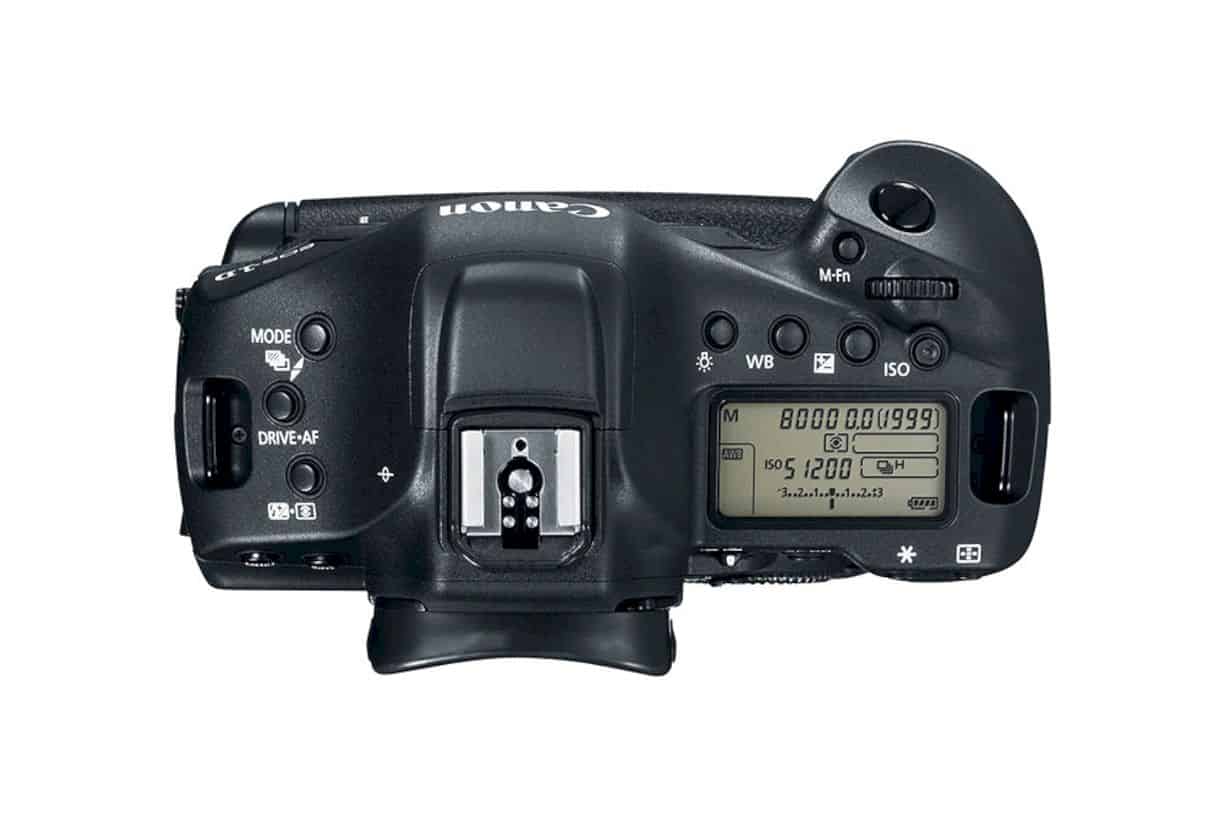 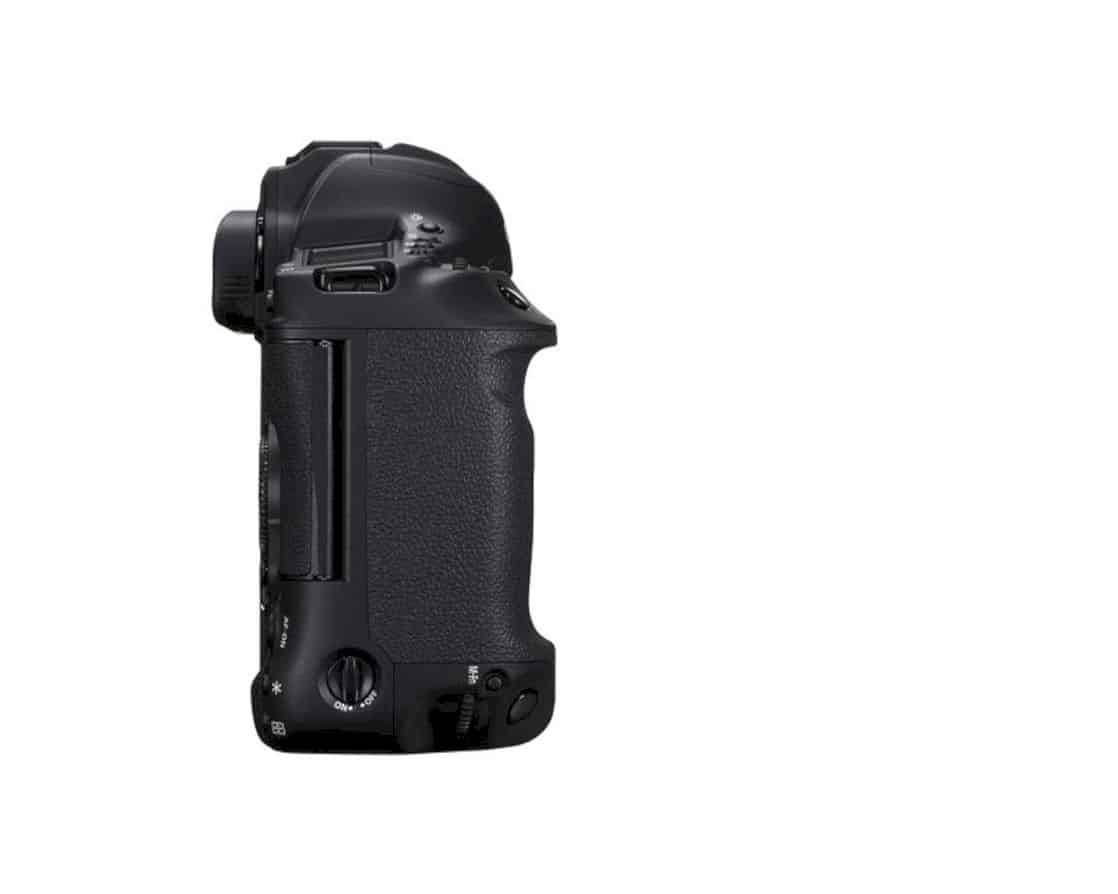 The video recording capabilities of the EOS-1DX Mark III have also been enhanced and are now capable of recording 5.5K RAW footage internally, following 4K 60 FPS video without cropping in 10-bit 4: 2: 2 C-Log format. 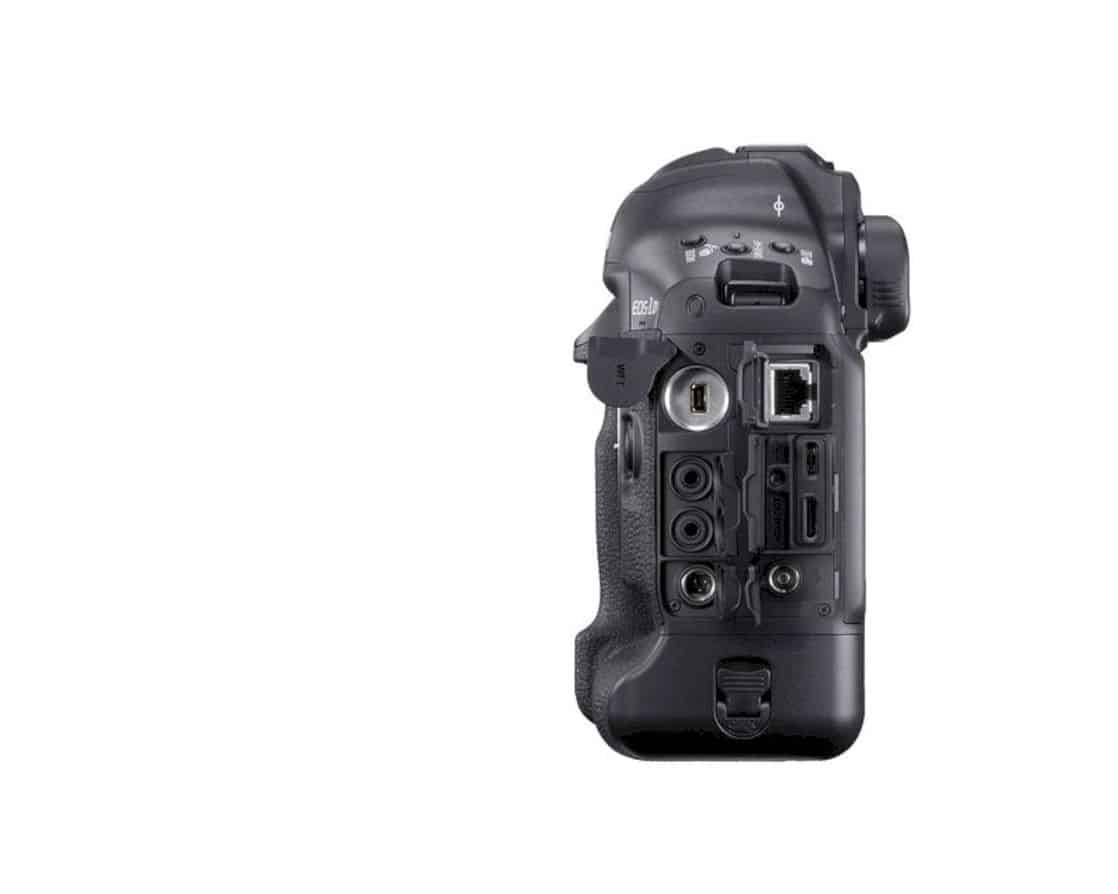 Just like any other cameras from Canon, the EOS-1DX Mark III sensor has Dual-Pixel AF technology with 3,869 selectable points and 525 points for automatic selection. There is also an Eye Detection AF feature when the camera is used to shoot images via the LCD (Live View). 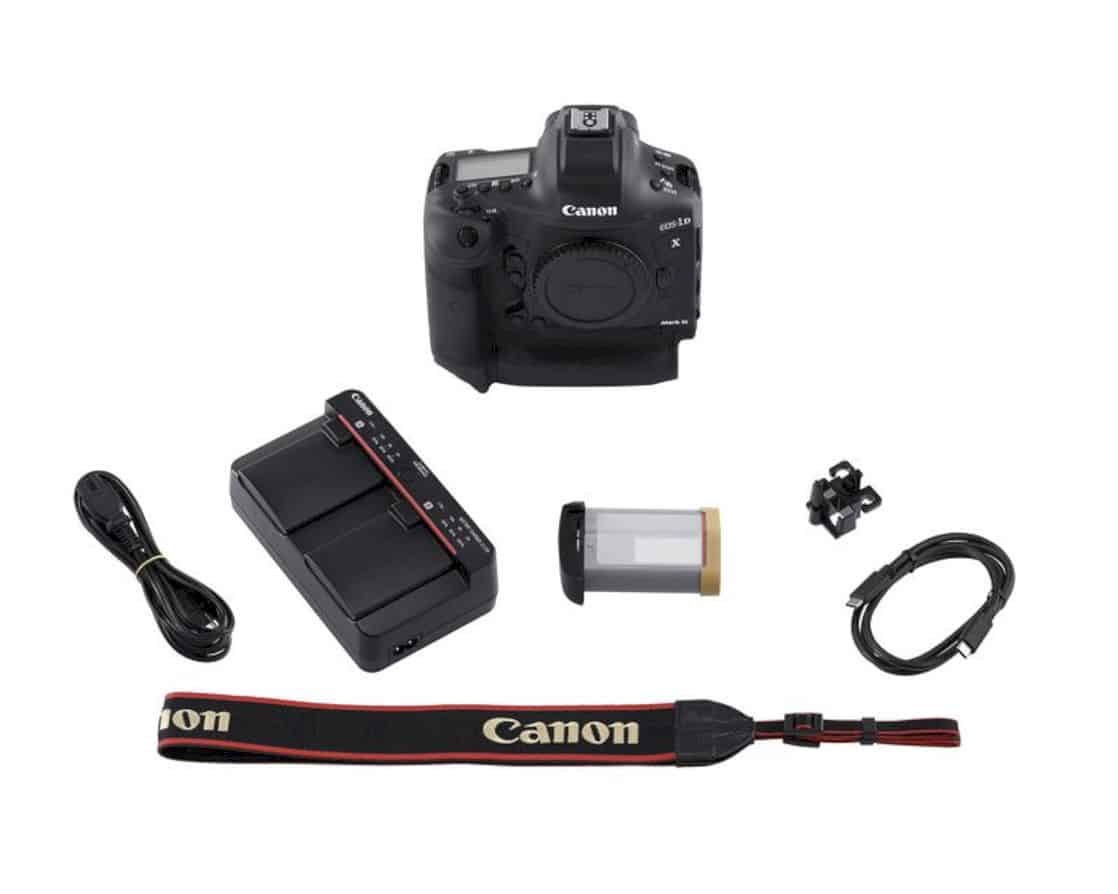 Other prominent features included on the Canon EOS-1D X Mark III are Bluetooth connectivity, Wi-Fi, GPS, and Ethernet ports to make it easy to transfer large-sized photos from the camera to other devices. 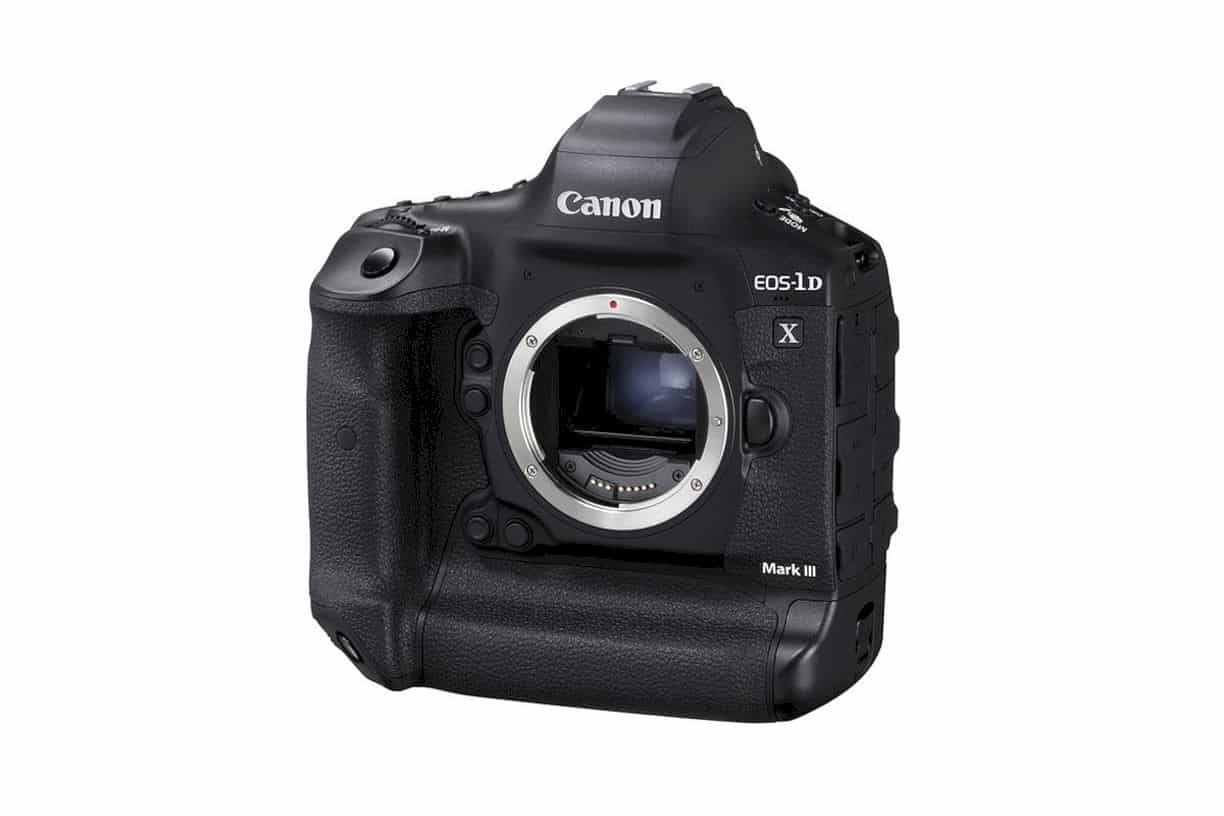 Canon is a company that is willing to update its lineup frequently to satisfy their professional targeted market. The release of the Canon EOS-1DX Mark III that is priced at $ 6,499 (body only) is one of the steps to nurture the domination in the DSLR’s market. The camera will be available in mid-February.