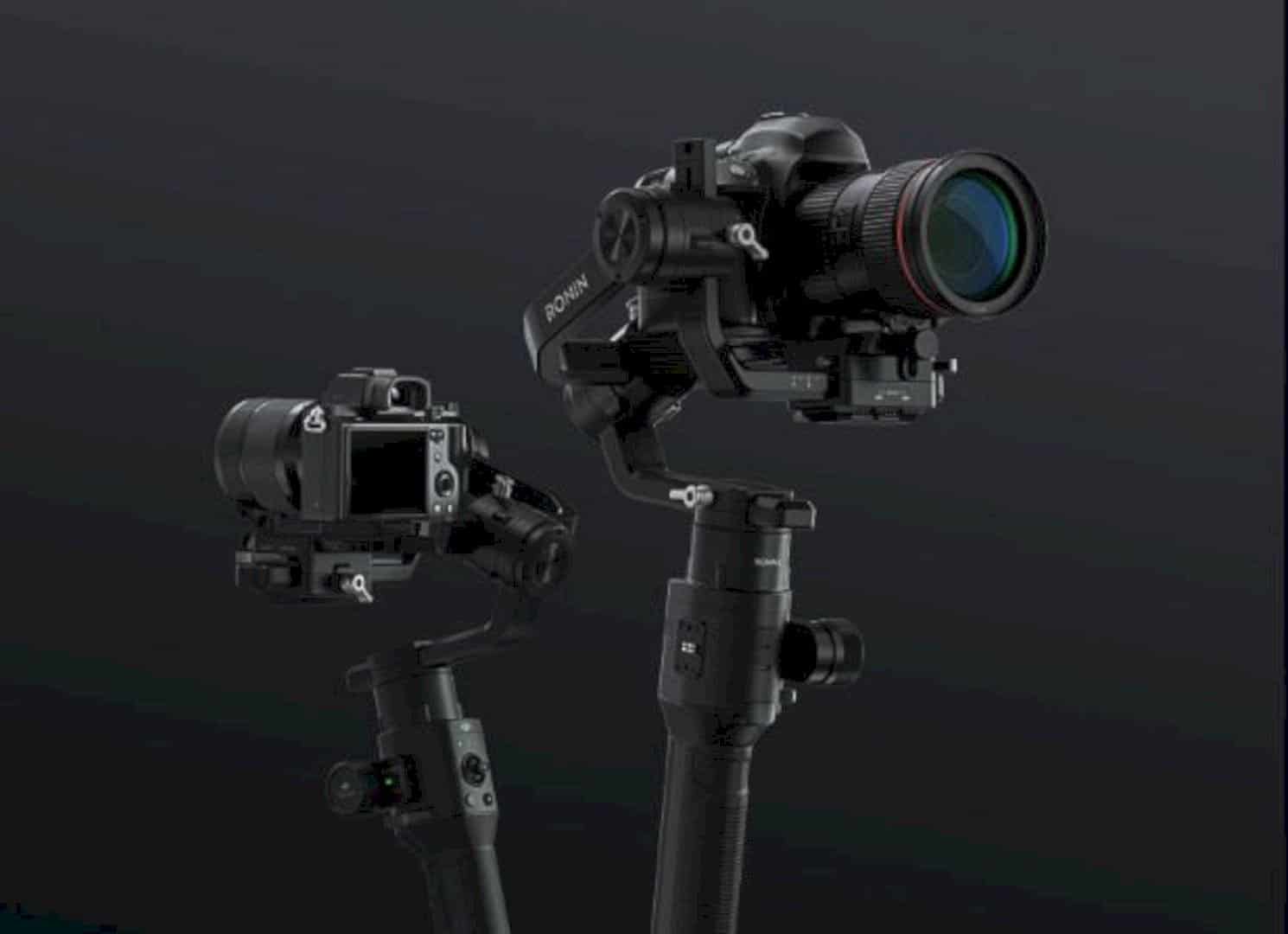 Ronin-S: A New Way to Shoot Smoothly on the Move

Jabra recently updates its Jabra Elite lineup in Las Vegas. The Active variant of the Elite 75t is better protected against the ingress of water than the previous model. In addition, the battery life has been extended plus it now comes with an improved charging case. 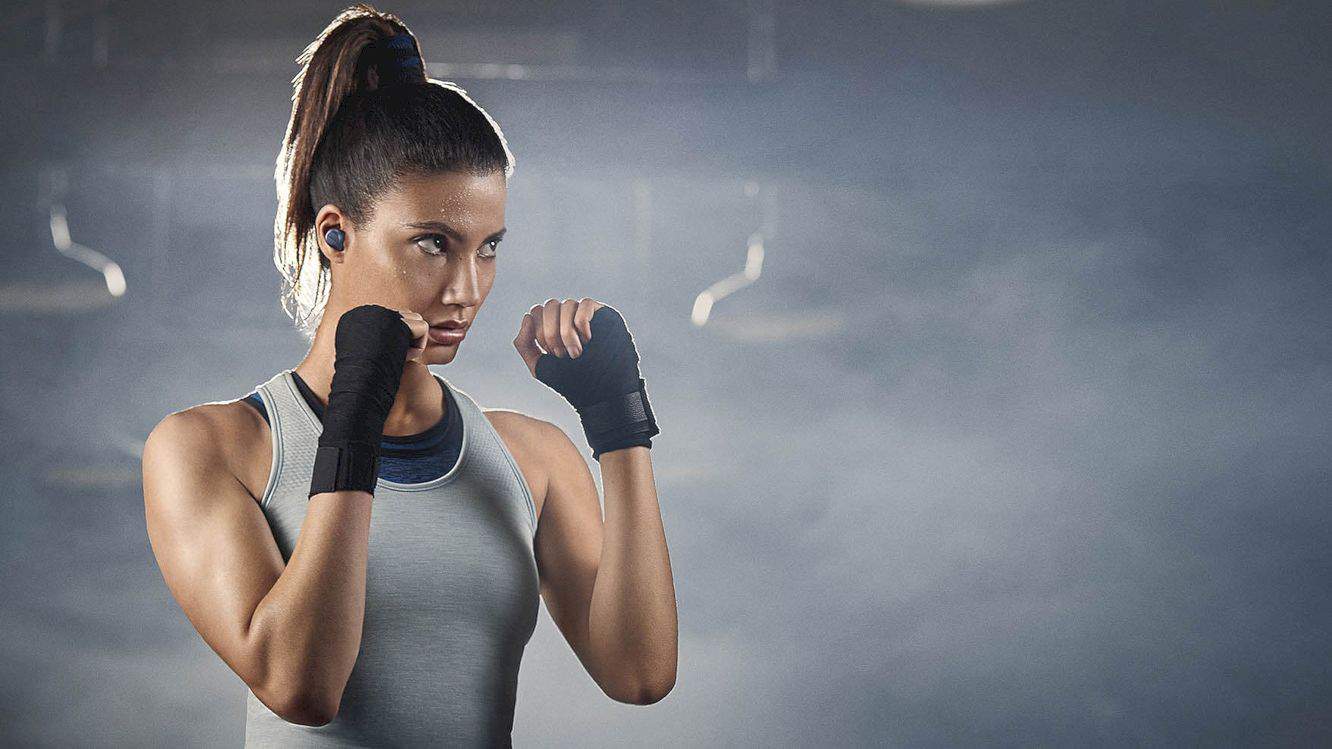 Nothing has changed in terms of protection against the ingress of dust, but the new model is not only protected against water jets but also survives a brief immersion. The True Wireless In-Ears can withstand temporary immersion for 30 minutes at a water depth of one meter. 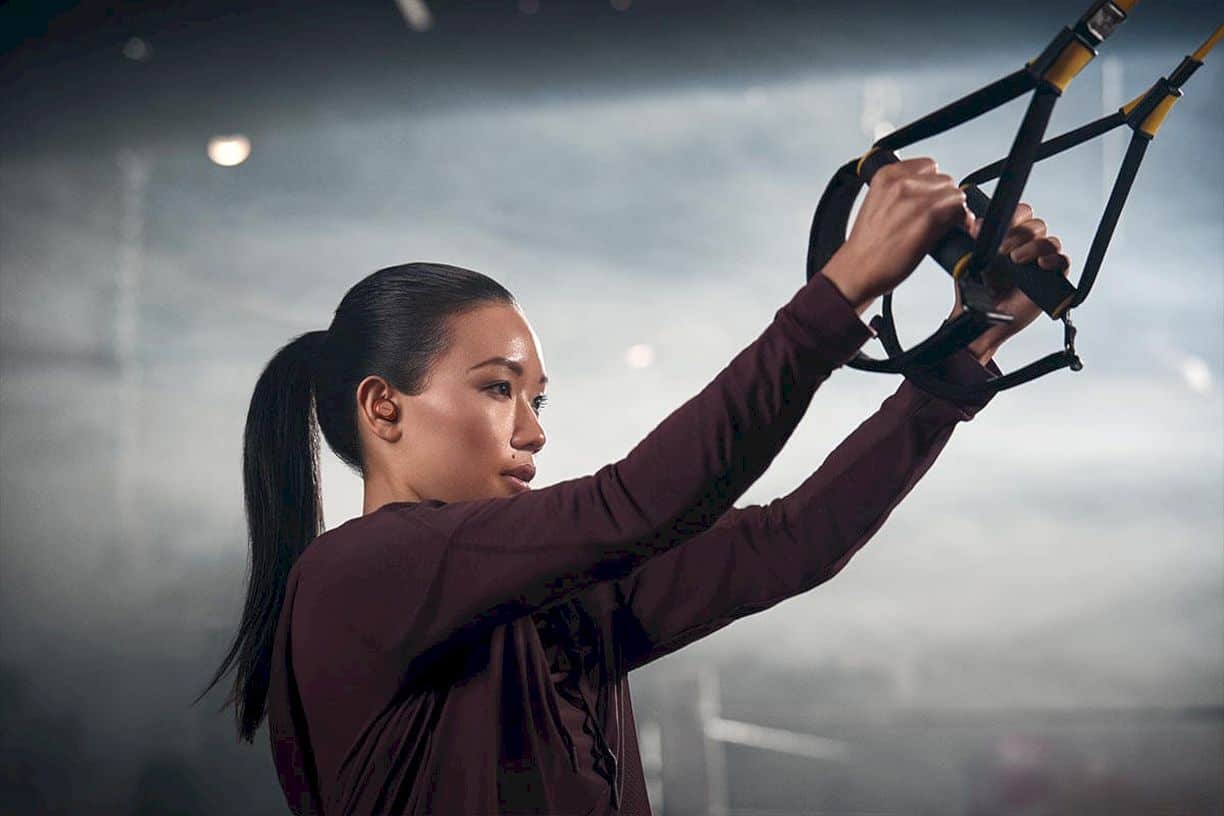 As with the Elite Active 65t, the new model is based on the normal Bluetooth earbuds, i.e. the Elite 75t. The earbuds can hardly be distinguished from each other on the outside, the charging case included and the technical data are largely identical.

The Jabra Elite Active 75t have a one-button operation, there is one button per stopper that is assigned several functions. The volume control is also possible, but there are no more dedicated volume buttons like the Elite 65t model series. Compared to its predecessor, the new model has become 20 percent smaller and should, therefore, sit comfortably even in very small ears without falling out or hurting. 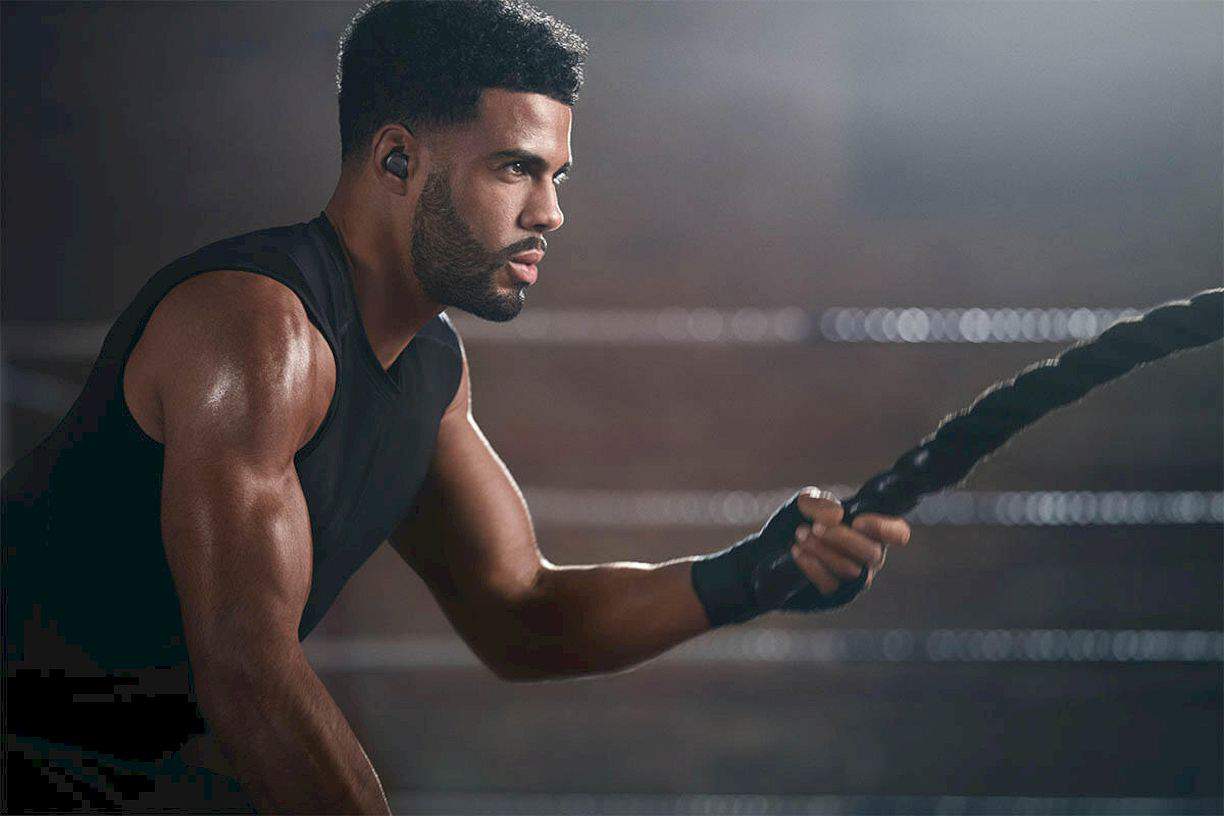 The new Bluetooth earbuds from Jabra are magnetically fixed in the charging case. The built-in batteries should have a runtime of 7.5 hours, compared to only 5 hours on the previous model. The charging case can charge the new earbuds almost three times, resulting in a total battery life of 28 hours. The new case comes with a USB-C connection. 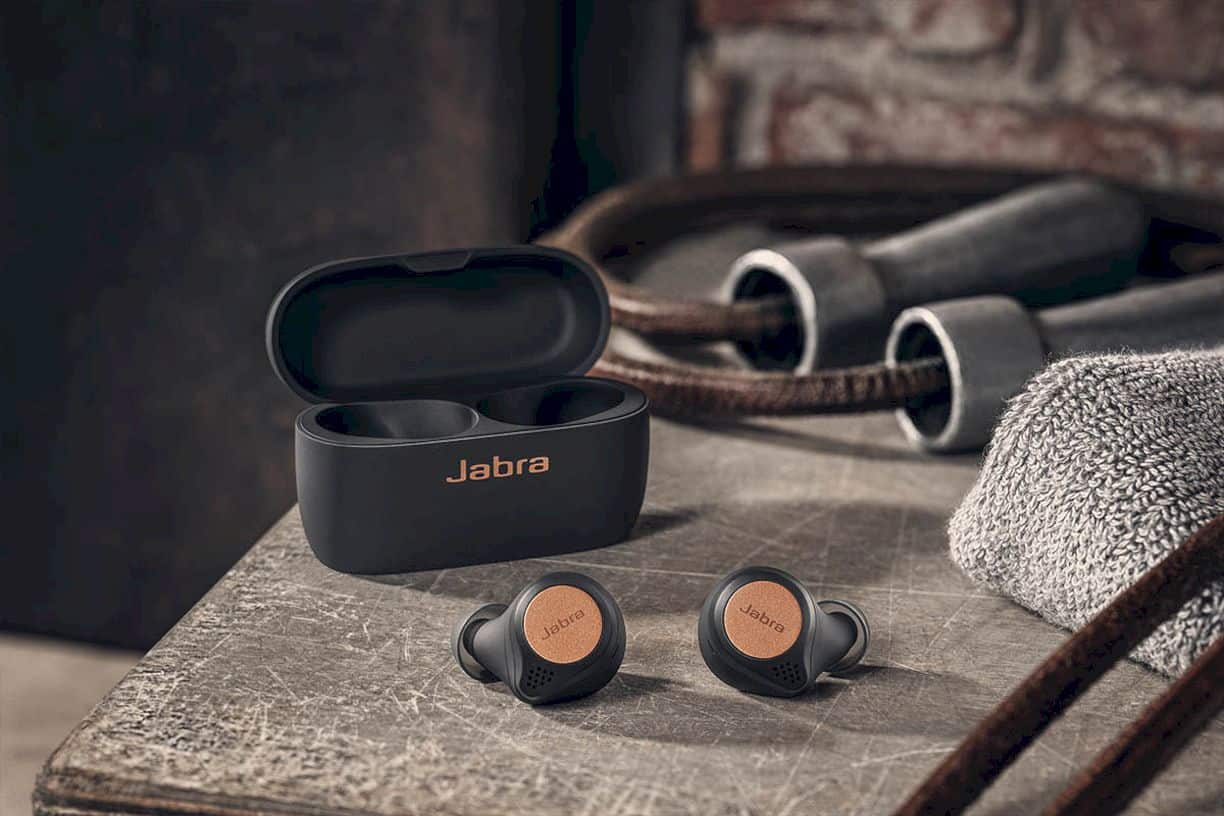 The Elite Active 75t runs with Bluetooth 5.0 and can be connected in parallel with two Bluetooth devices. There is also a switchable ear detection. If the buds are removed from the ear, the music playback is paused and resumed when they are back in the ear. 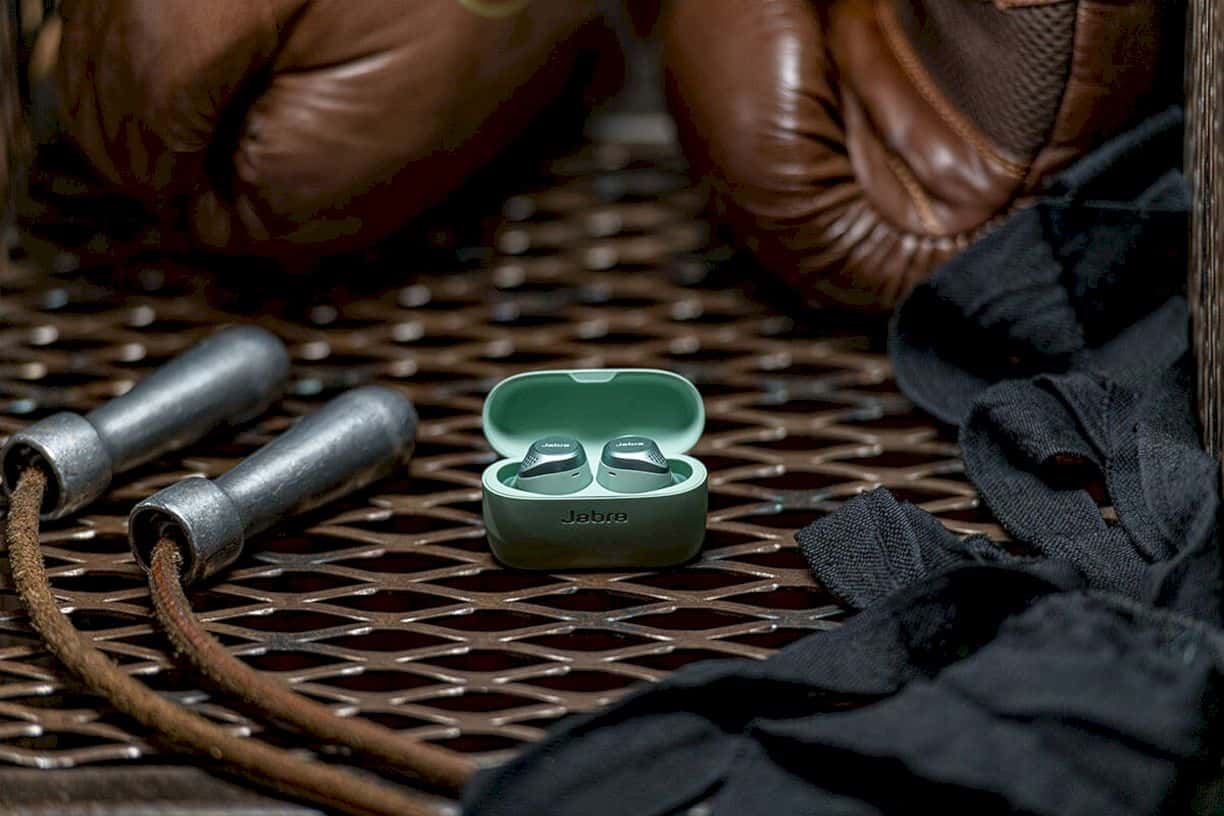 The headset has four microphones built in to filter out loud ambient and wind noise. A caller should also be able to understand the wearer of the Bluetooth earbuds well, for example in public transport. A software update is intended to personalize the listening experience of the Elite Active 75t to achieve better sound results. 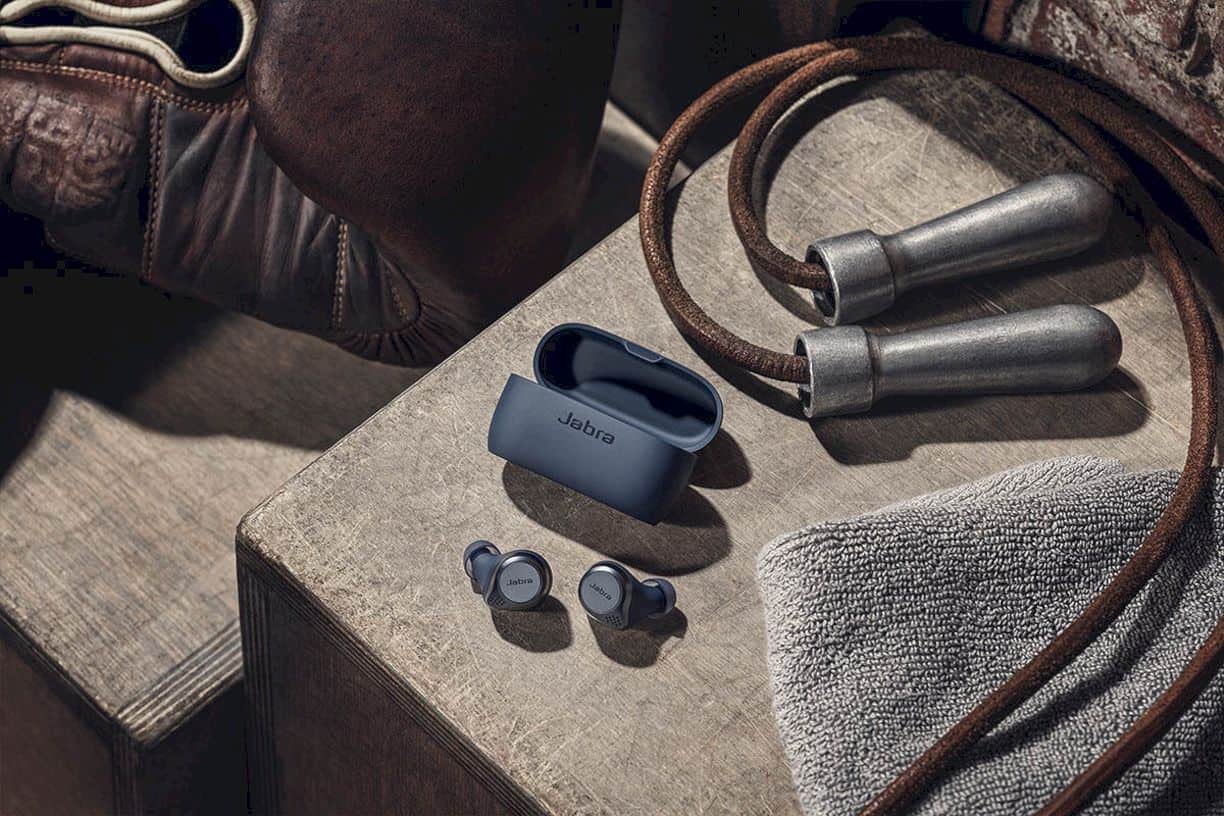 Jabra plans to launch the Elite Active 75t in February 2020 at an unknown price tag. In March 2020, the earbuds are to getting more color variation in gray and in April 2020 the company will release the sienna and mint version. 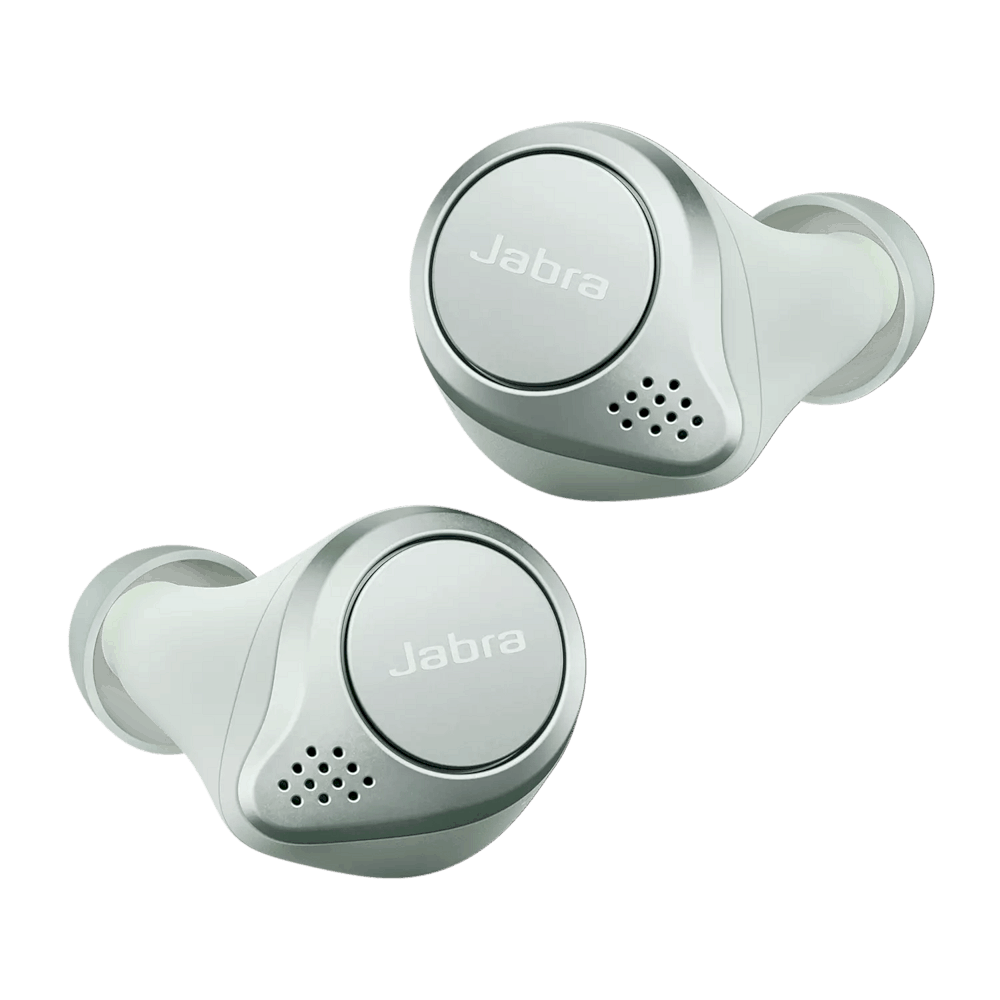 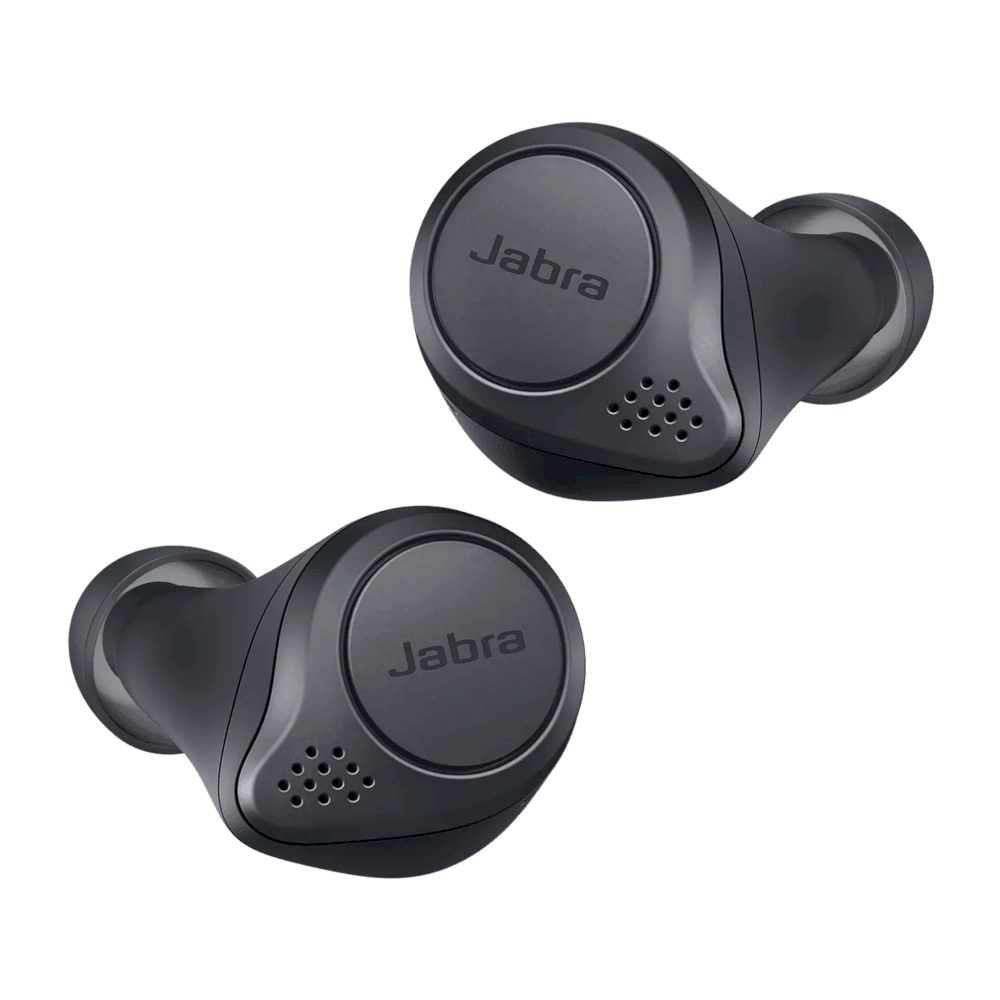 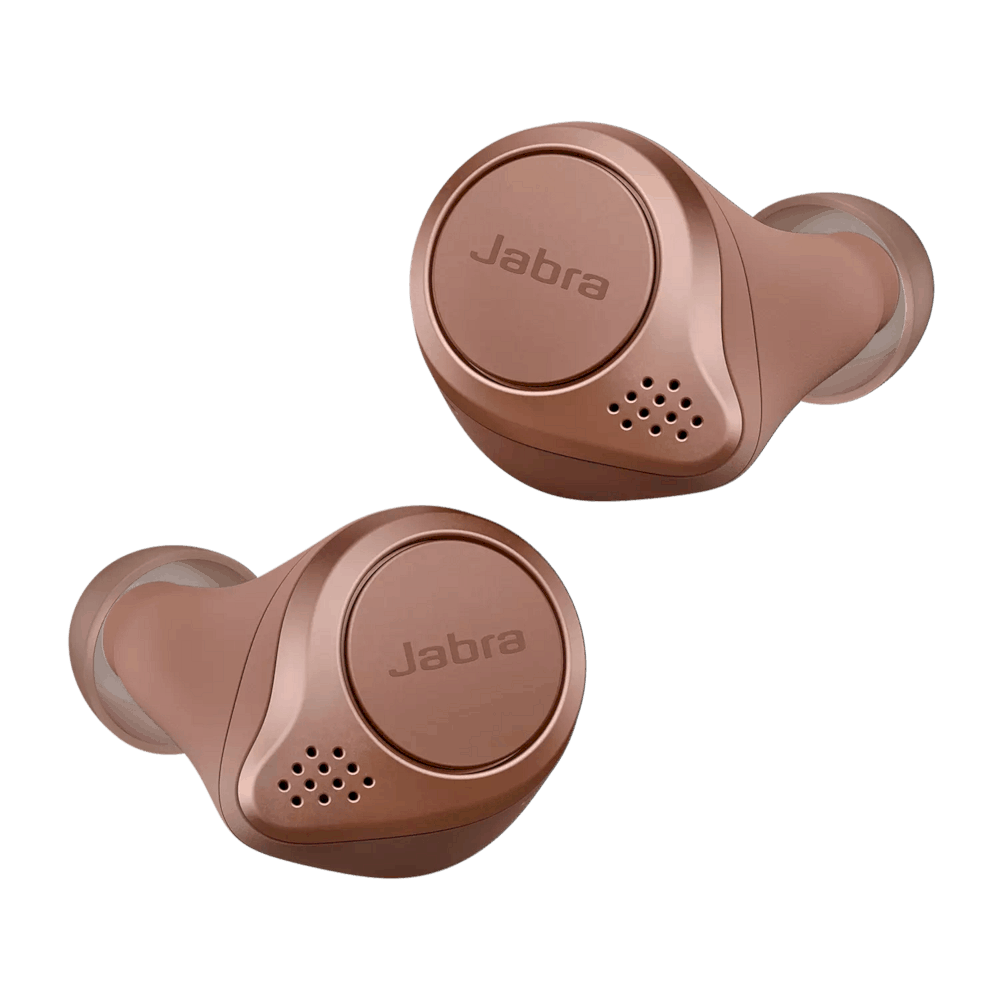