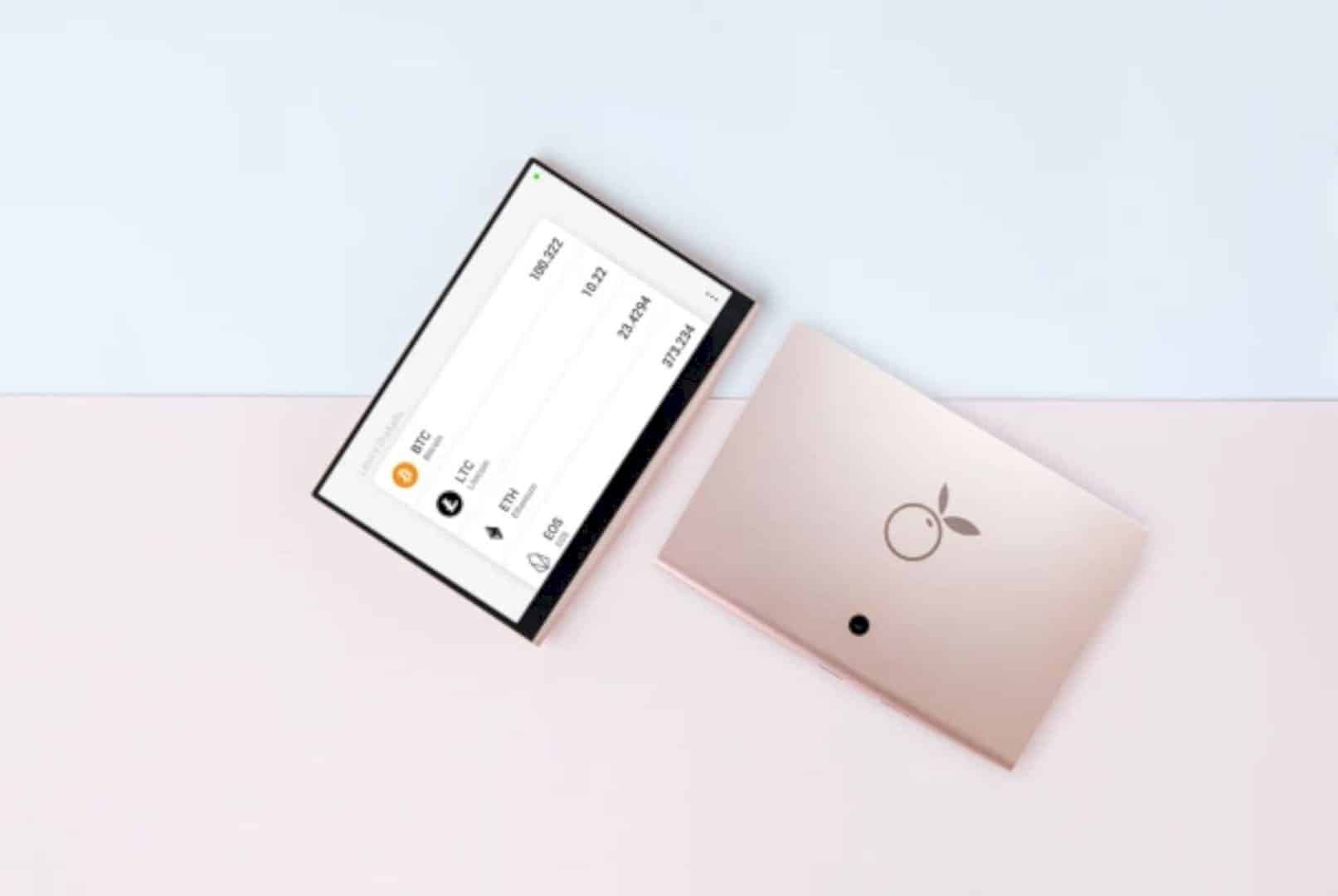 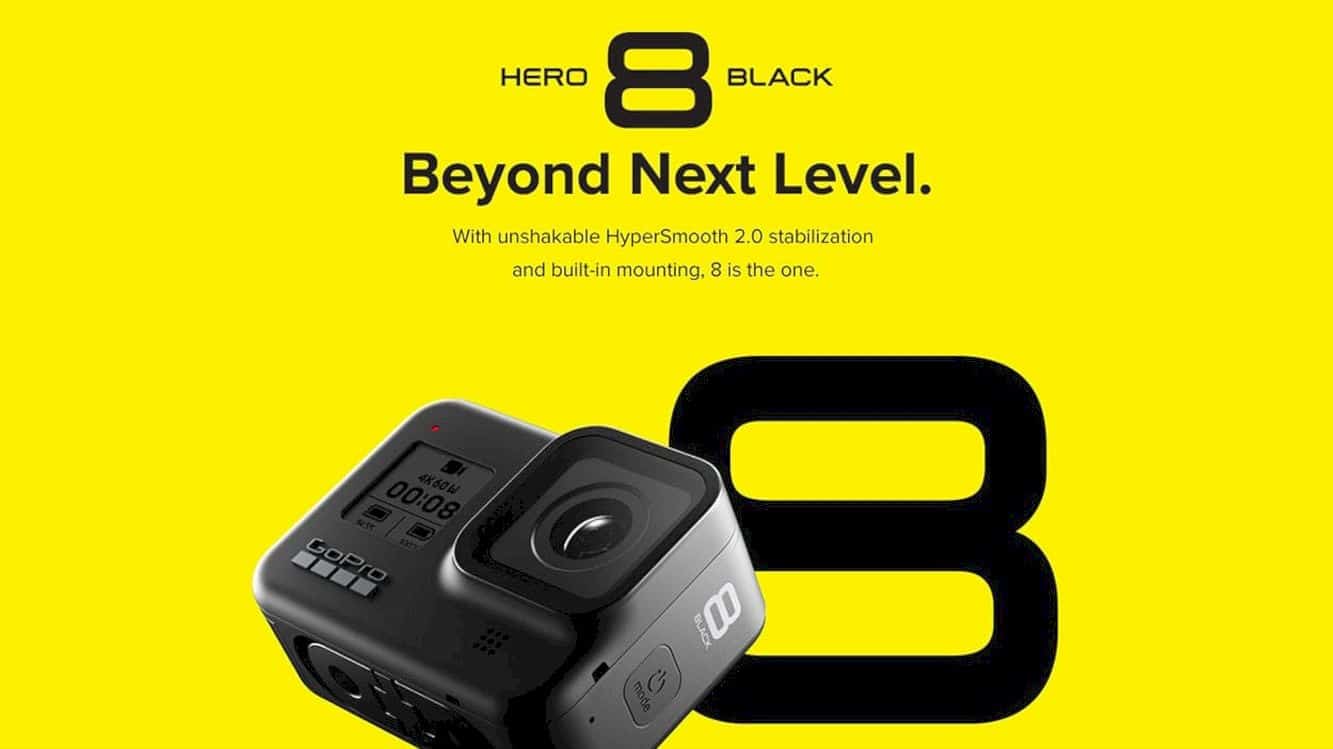 Broadly speaking, Hero 8 Black is almost unchanged when compared to Hero 7 Black, but the feature of the latest action camera from GoPro is its ease of being mounted to a variety of accessories without having to be attached to the case.

This flexibility of the mounting process of the GoPro Hero 8 Black is due to the various hooks that are integrated and hidden in the bottom plate. The addition remains without affecting the physical durability of the action cam. 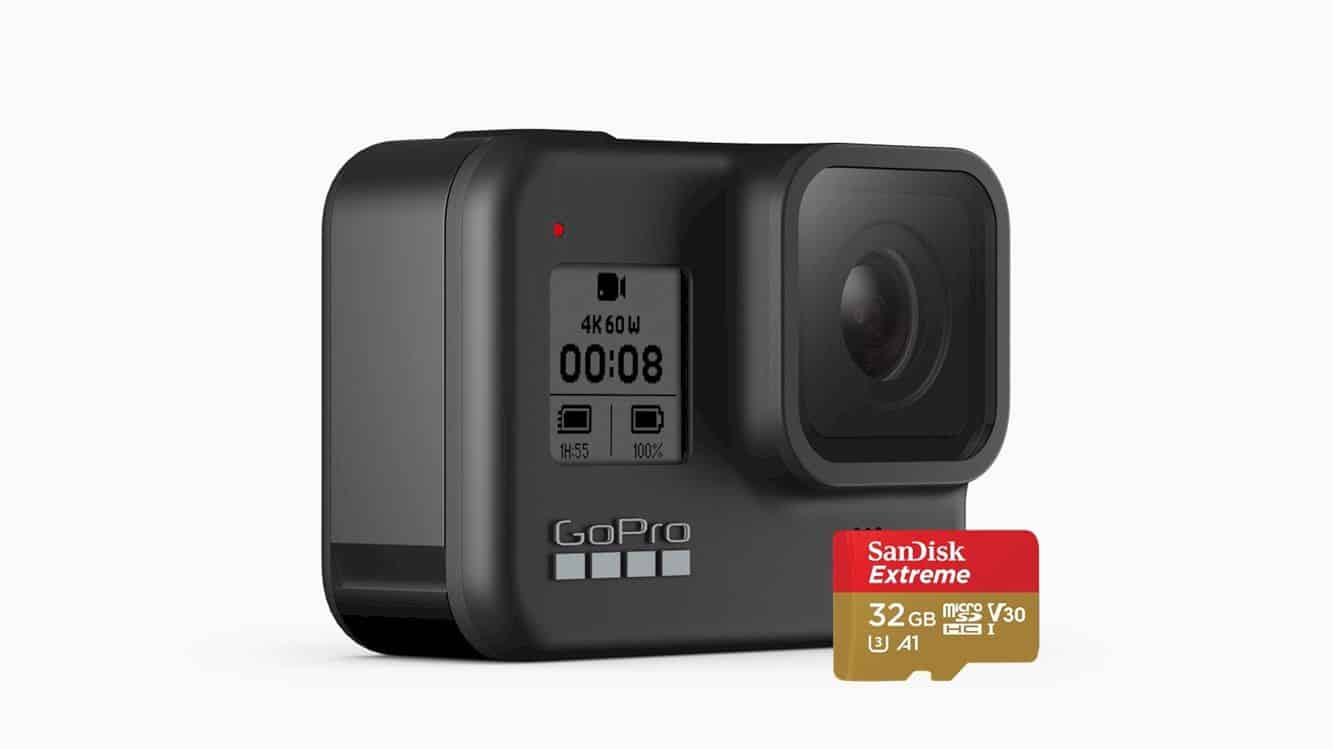 GoPro Hero 8 Black is still waterproof to a depth of 10 meters. What’s slightly different is the position of the microphone, which is now facing forward to capture better audio quality, complete with the help of a new algorithm that is more effective at eliminating the sound of the wind.

As for the performance, the customers will still find the same stats as its predecessors: video recording in a maximum resolution of 4K 60 fps, slow-motion 1080 240 fps, and capture 12-megapixel resolution photos. 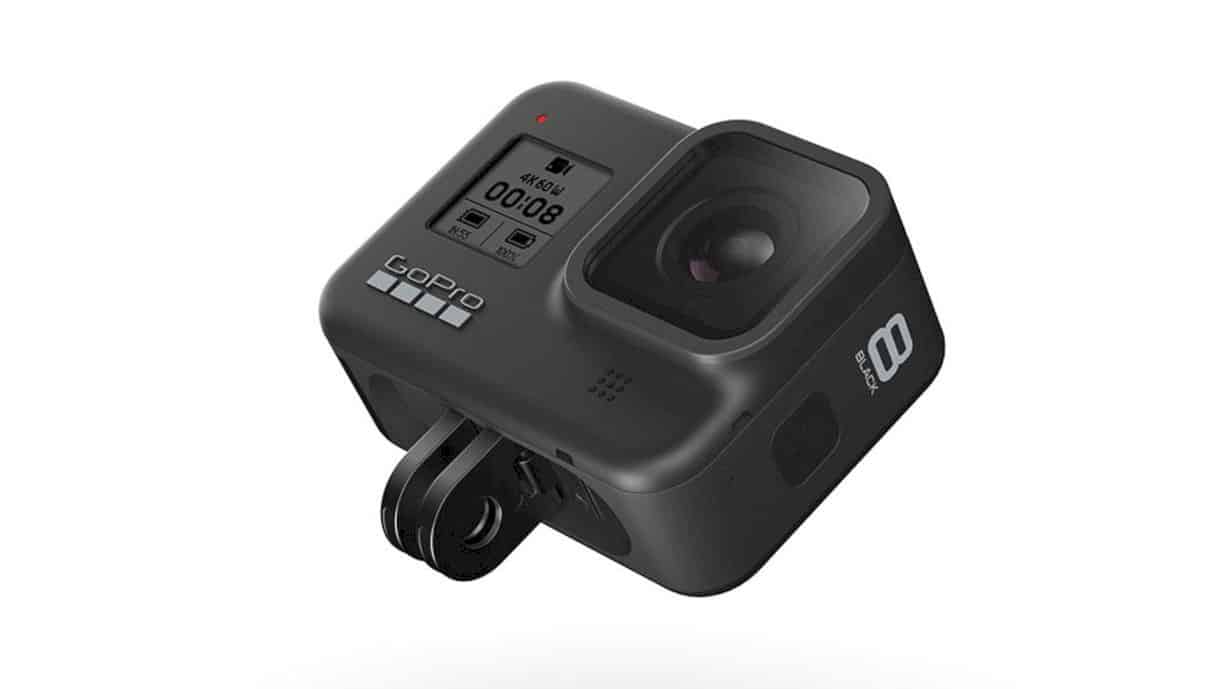 One of the things that have been improved by GoPro in its latest product is its internal stabilization system called HyperSmooth.

GoPro claims the performance of HyperSmooth 2.0 can compensate for increased shocks quite dramatically when compared to the first generation HyperSmooth. The most special feature on the HyperSmooth 2.0 is that it can be applied to any resolution and frame rate. 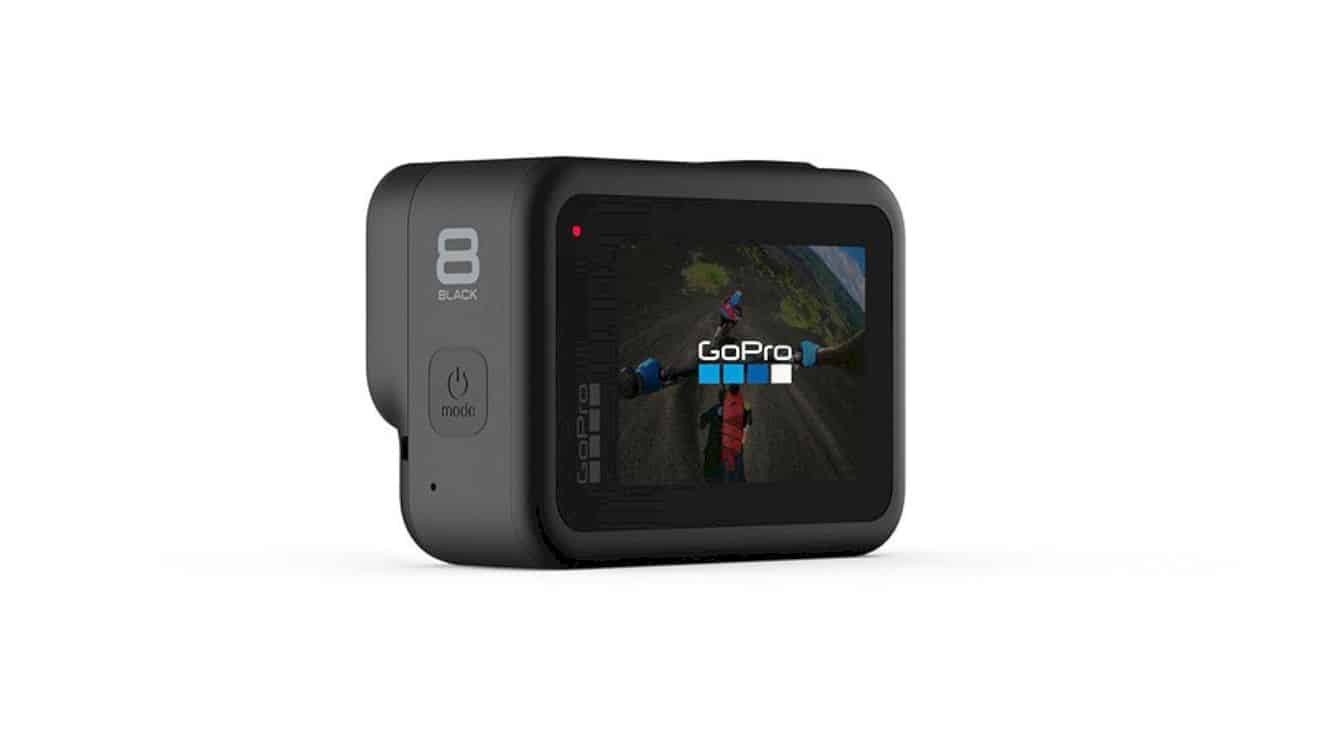 The quality of the photos is also getting an improvement, especially those taken using HDR mode. Taking photos in the RAW format now applies to all modes, including time-lapse and burst modes.

Another point of interest is the Digital Lenses feature for video and photos, which frees the user to choose the desired focal length. 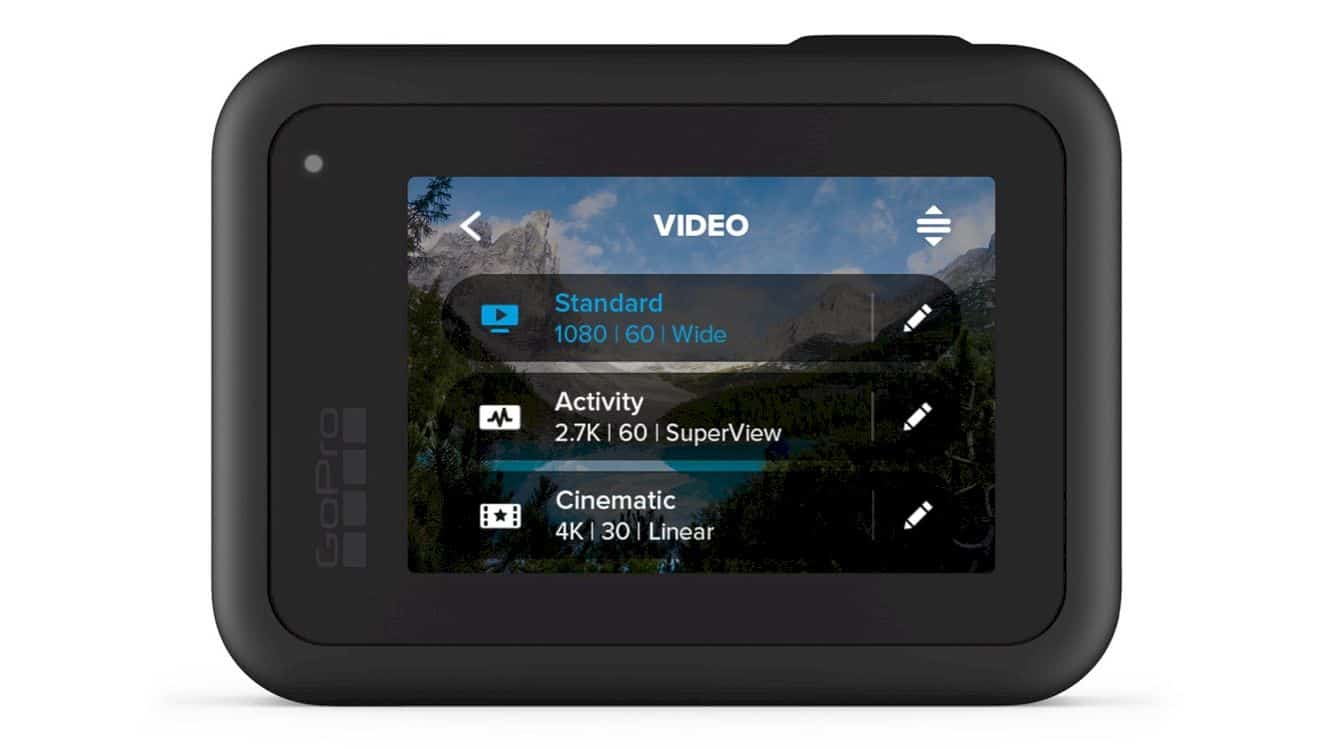 The GoPro Hero 8 Black is coming with a fresh new feature, namely Mod. Mods are different from standard GoPro accessories in general. The first three Mods that GoPro released for Hero 8 Black were designed to juggle the action cam into the vlogger’s main weapon.

The first mod, Media Mod, is a shotgun type mic that sticks to the right side of Hero 8 Black. It packs a pair of cold shoes to connect additional accessories, not to mention the USB-C port, HDMI and 3.5 mm adapter for an external mic. 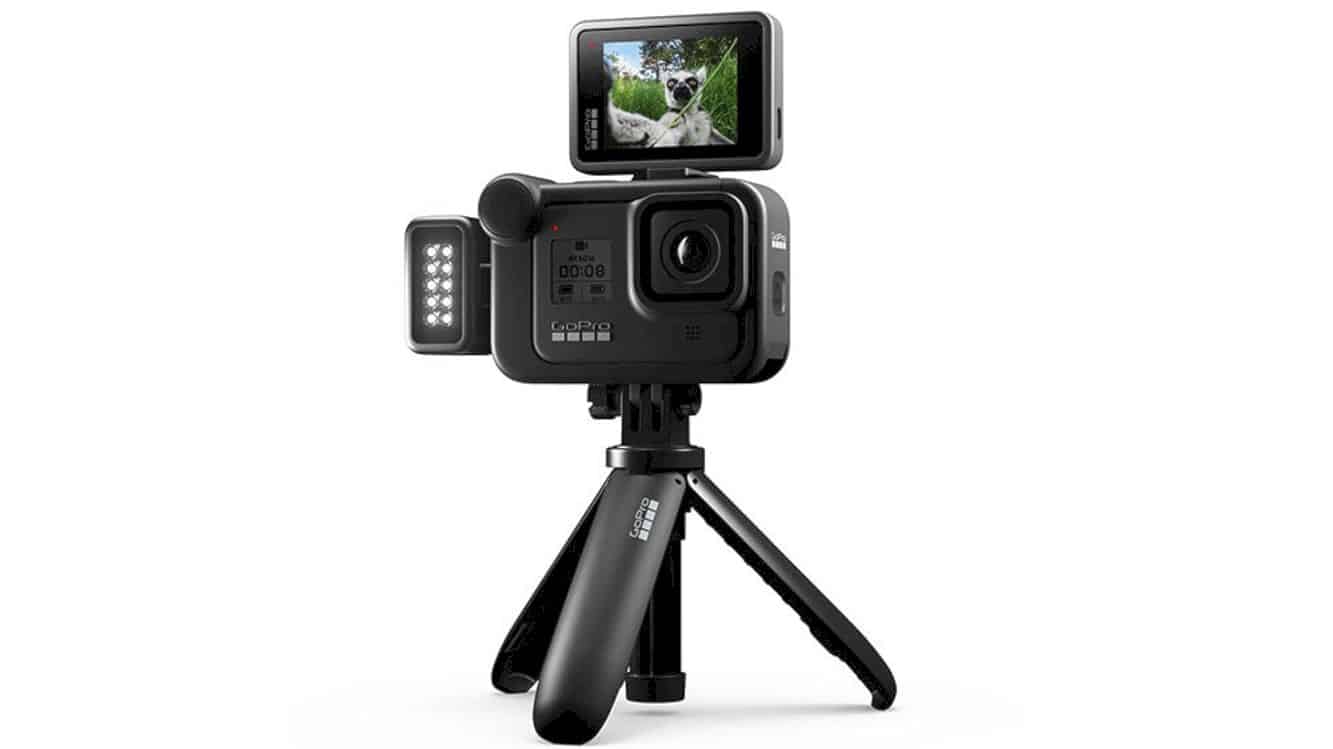 The second mod, the Display Mod, is a 1.9-inch folding screen that can be faced forward or back. To use this Mod, the user is also required to have a Media Mod, because it utilizes the cold shoes from the Mod.

Last, a Light Mod that can help improve lighting conditions at vlogging locations. This external flash is waterproof to a depth of 10 meters, and it is equipped with a diffuser so that the spotlight is not too excessive.

GoPro Hero 8 Black was released globally on 20 October. The price set by the frontier in action cam manufacturer for its newest product is $ 399.99. The mod itself can be purchased at the end of this year. The price of the mods may vary from $50 to $80. 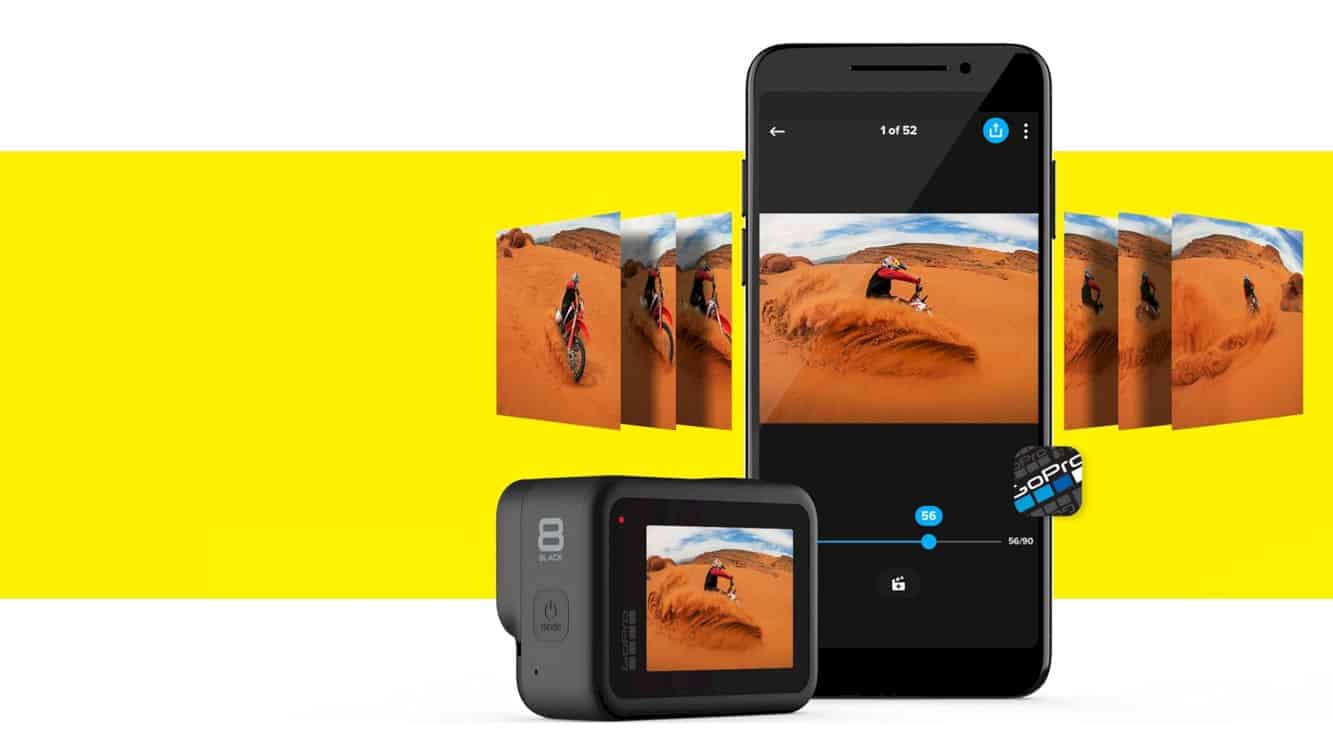 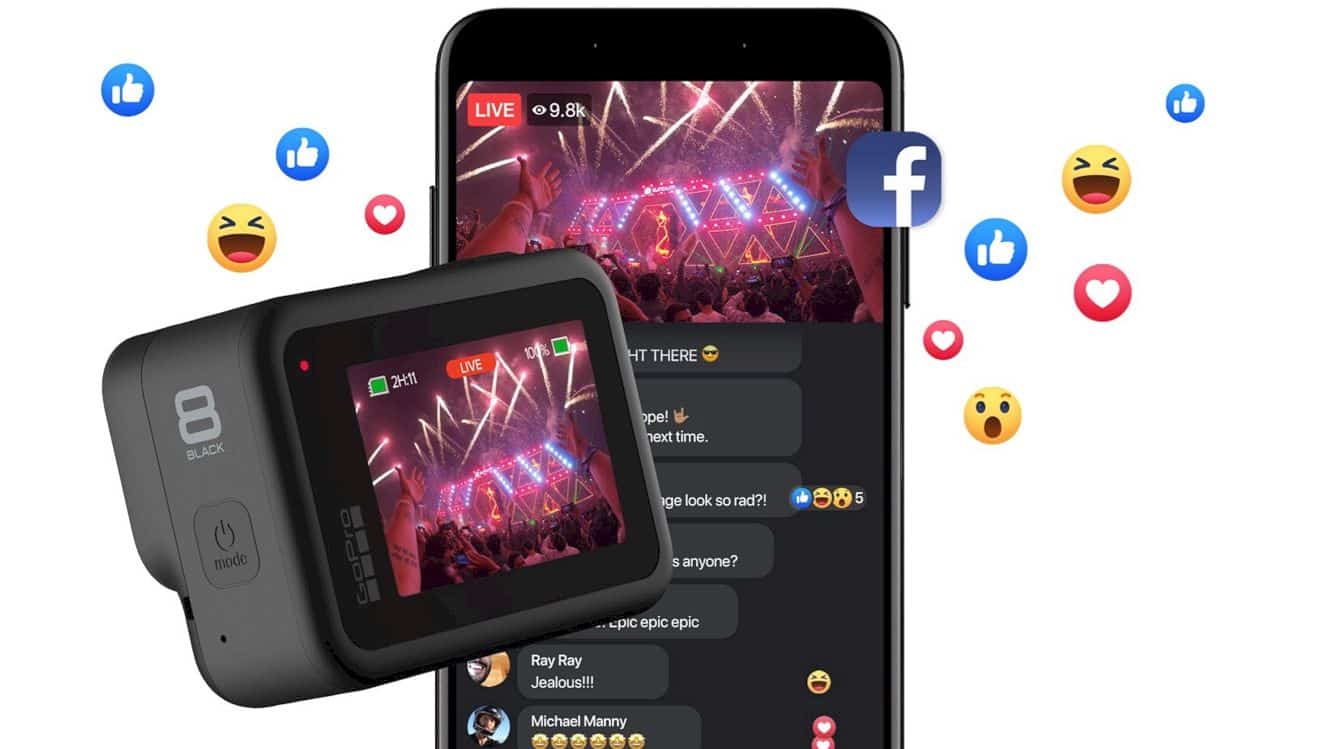 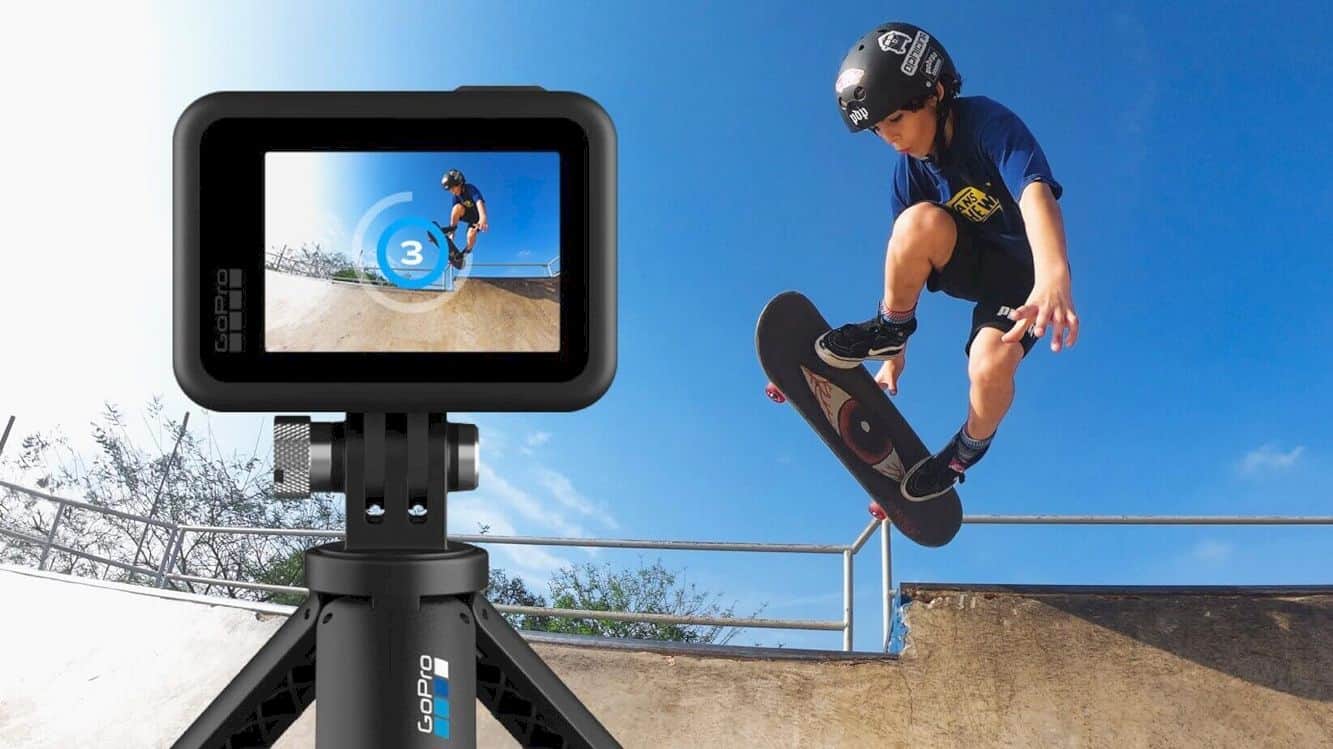 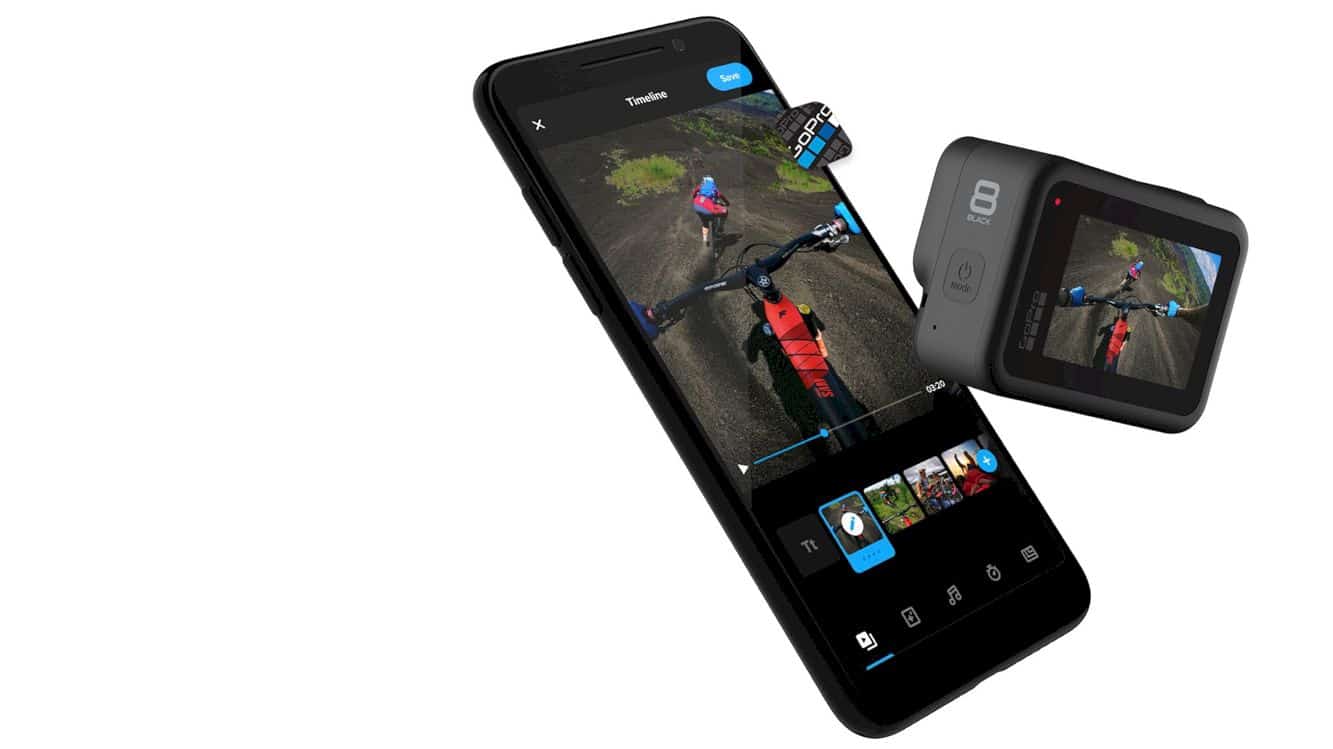 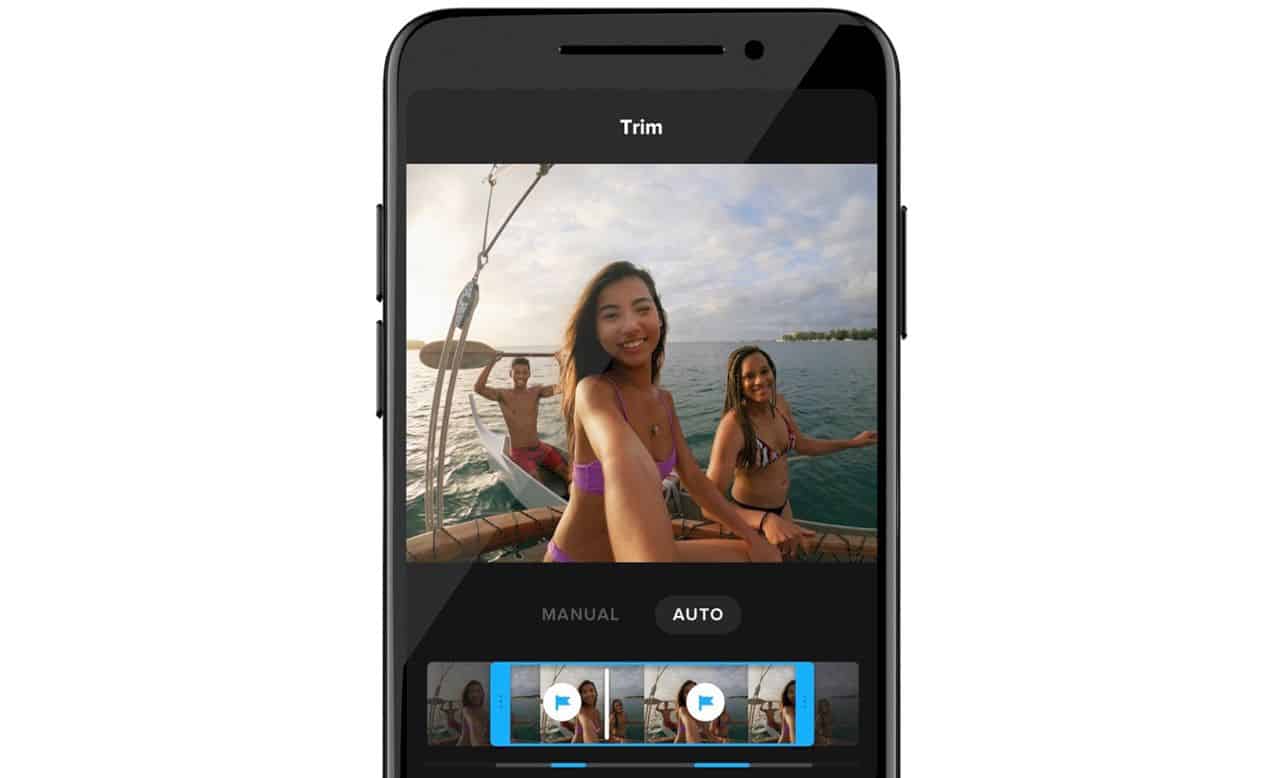 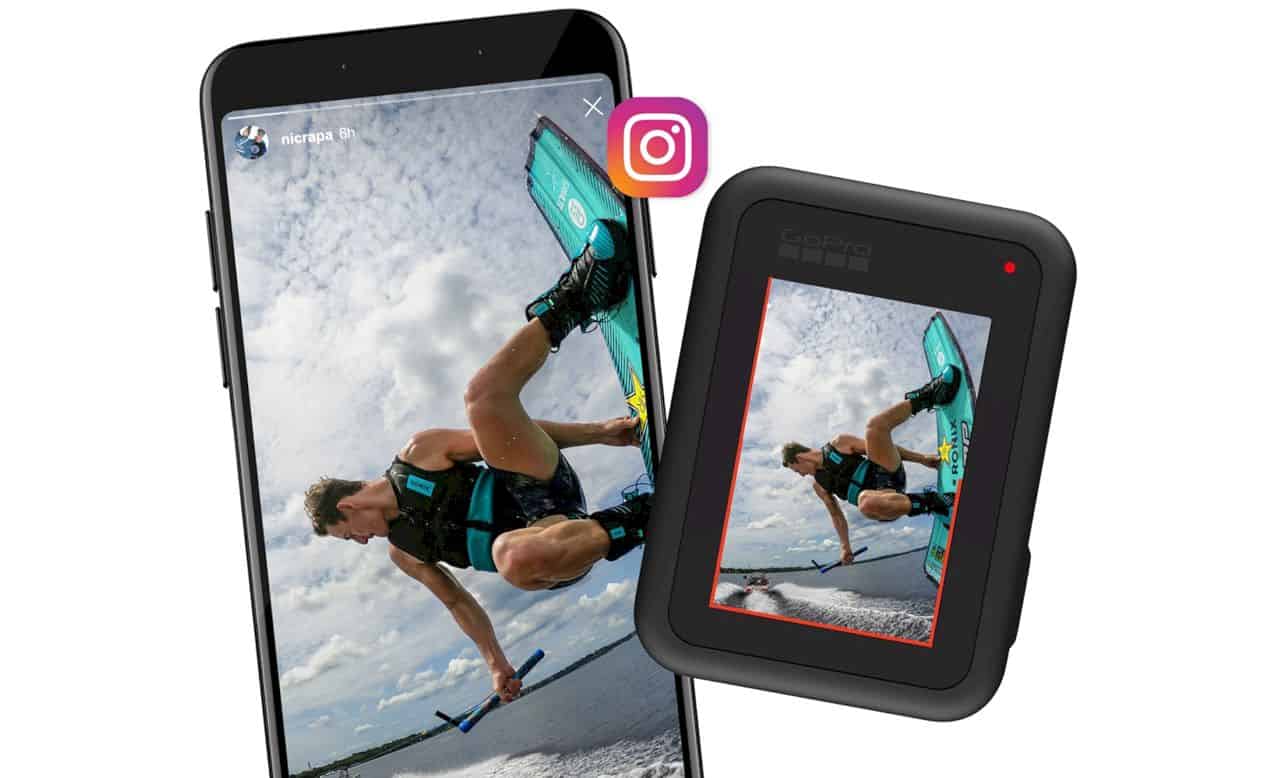