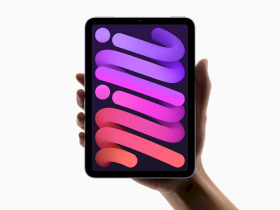 HERO10 Black still looks very much like HERO9 Black. The rugged, durable design is maintained while the battery is stuck with 1720 mAh. 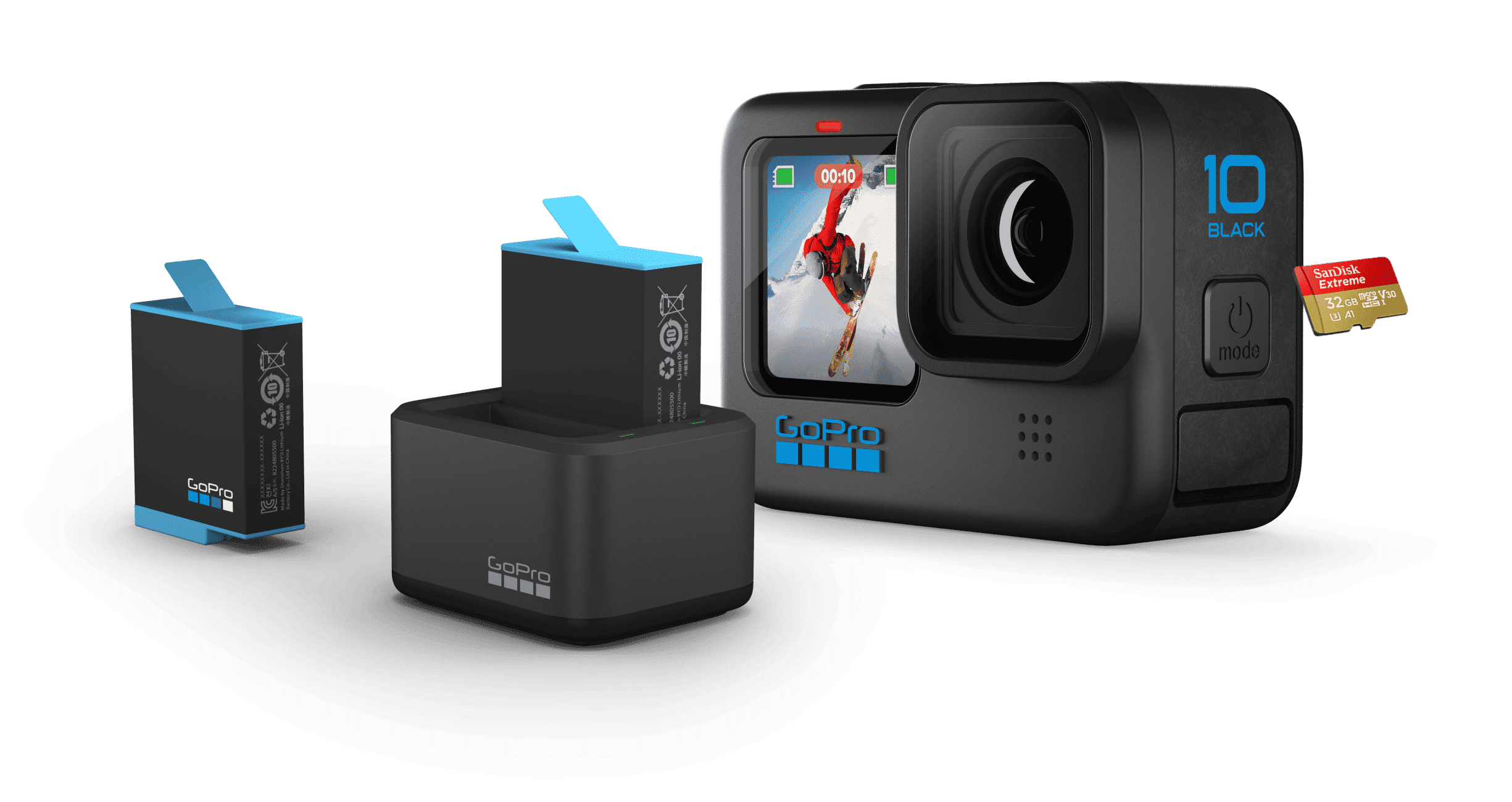 The GoPro HERO10 Black is the first to use the GP2 processor chip. The brand new chip replaces the GP1 processor that GoPro introduced since the appearance of the HERO6 Black. 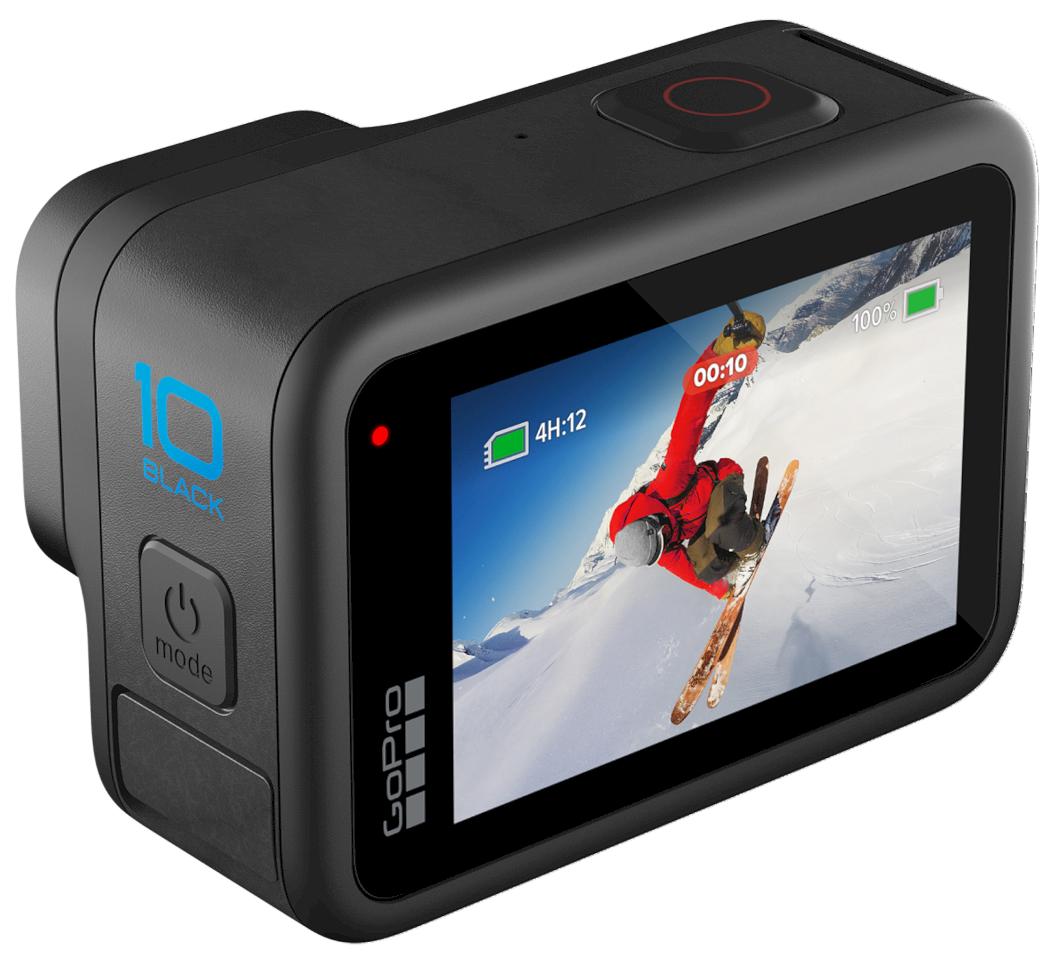 Thanks to the new processor, the performance of the action camera jumps up to two times better than the GoPro HERO9 Black.

Data processing capabilities are also faster. The HERO10 Black can now send videos to the user’s smartphone 30 percent faster than the HERO9 Black wirelessly. HERO10 Black is the first GoPro variant that can be directly connected to a smartphone.

The new chip also lets GoPro HERO10 Black be able to produce images that are more detailed and have better contrast. 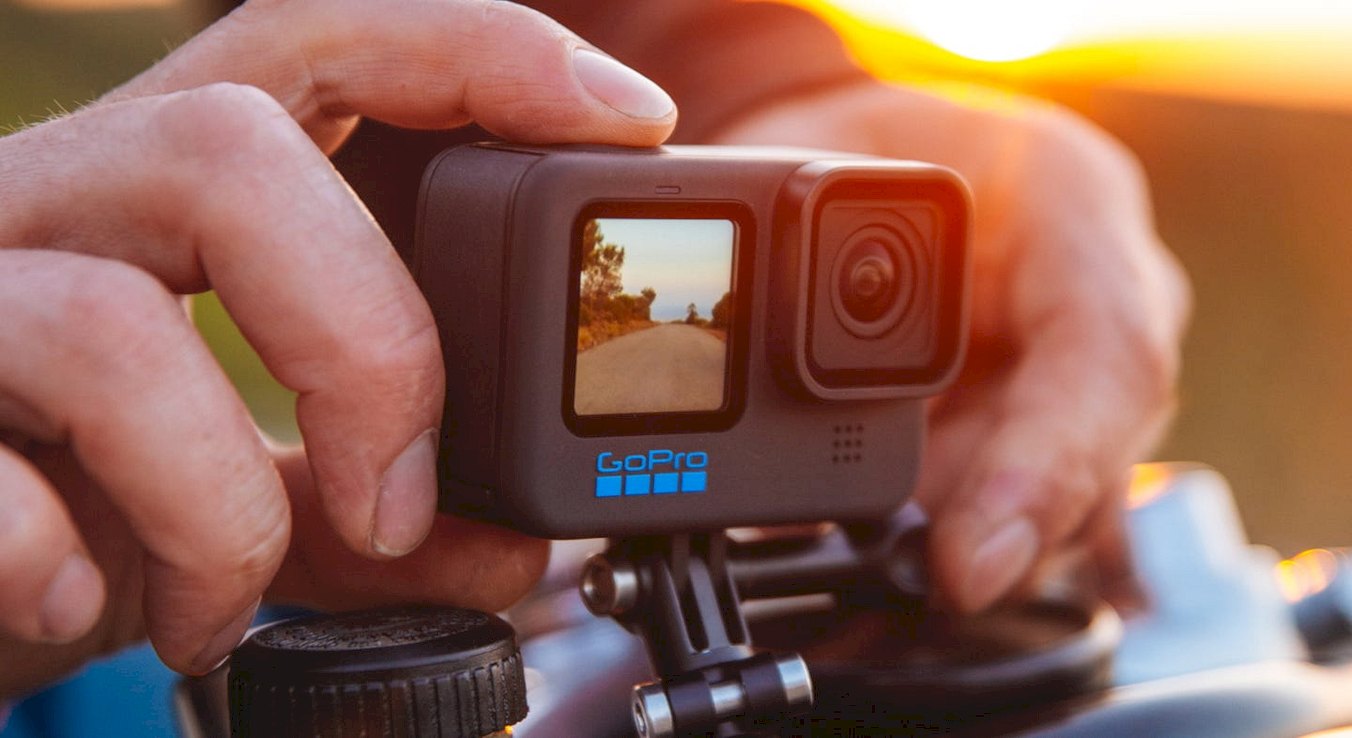 The ability to record video is also increased. The HERO10 Black is capable of recording up to 5.3K/60p resolution. The action cam now supports up to 4K/120p and 2.7K/240p resolutions for more cinematic slow-motion video recording.

For photography, users can now take photos with a resolution of 19.6 megapixels from 5.3K 4:3 resolution video clips.

The HERO10 Black HyperSmooth is now in its fourth generation. The stabilization ability is getting better. GoPro provides three stabilization options to choose from: off, standard, and boost. 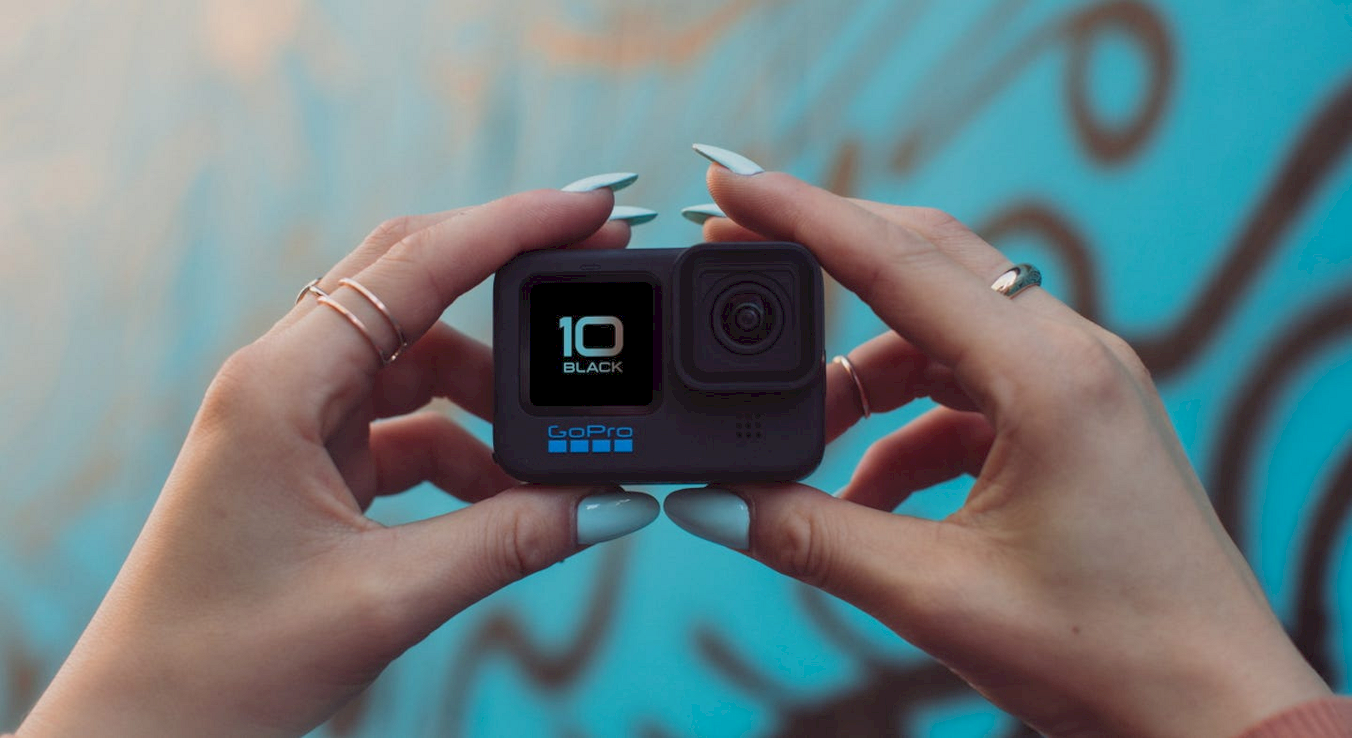 According to GoPro, the Boost video option will indeed experience a crop. However, this option is the most optimal for stabilizing video capture.

GoPro has directly marketed the HERO10 Black in the US and European markets. As for the price, the GoPro HERO10 Black is marketed at a discounted price of $399.98.