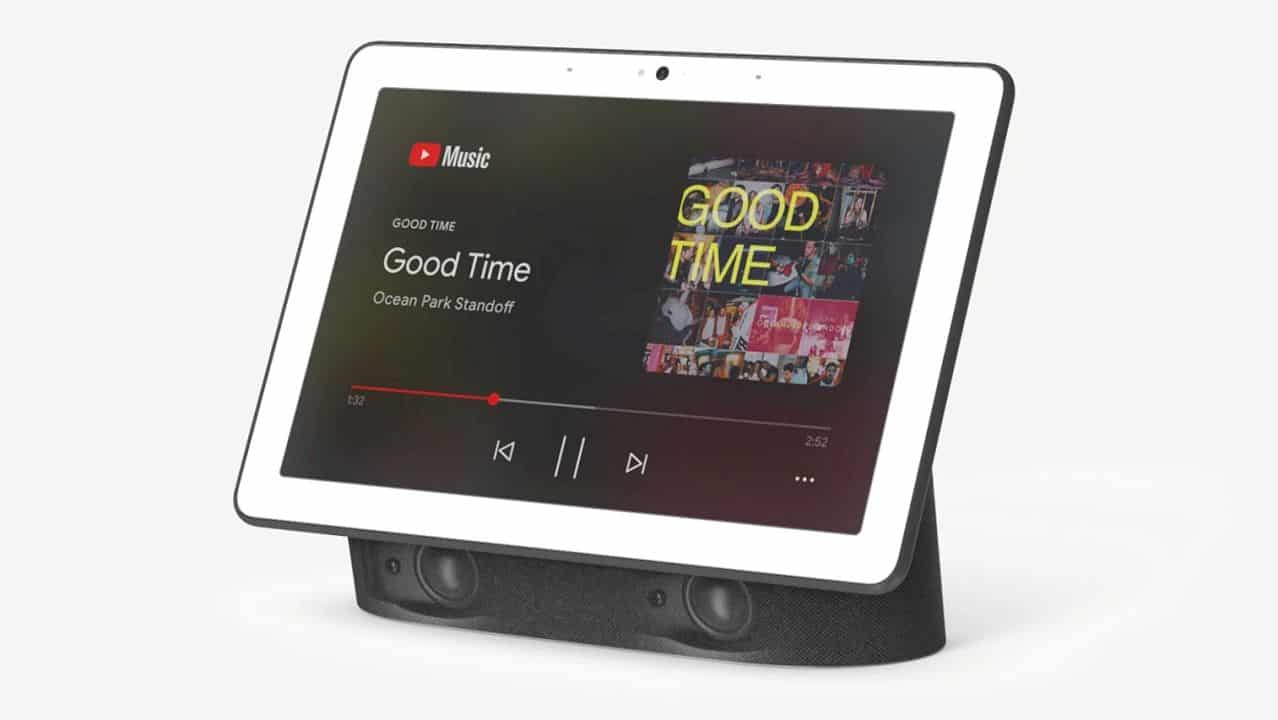 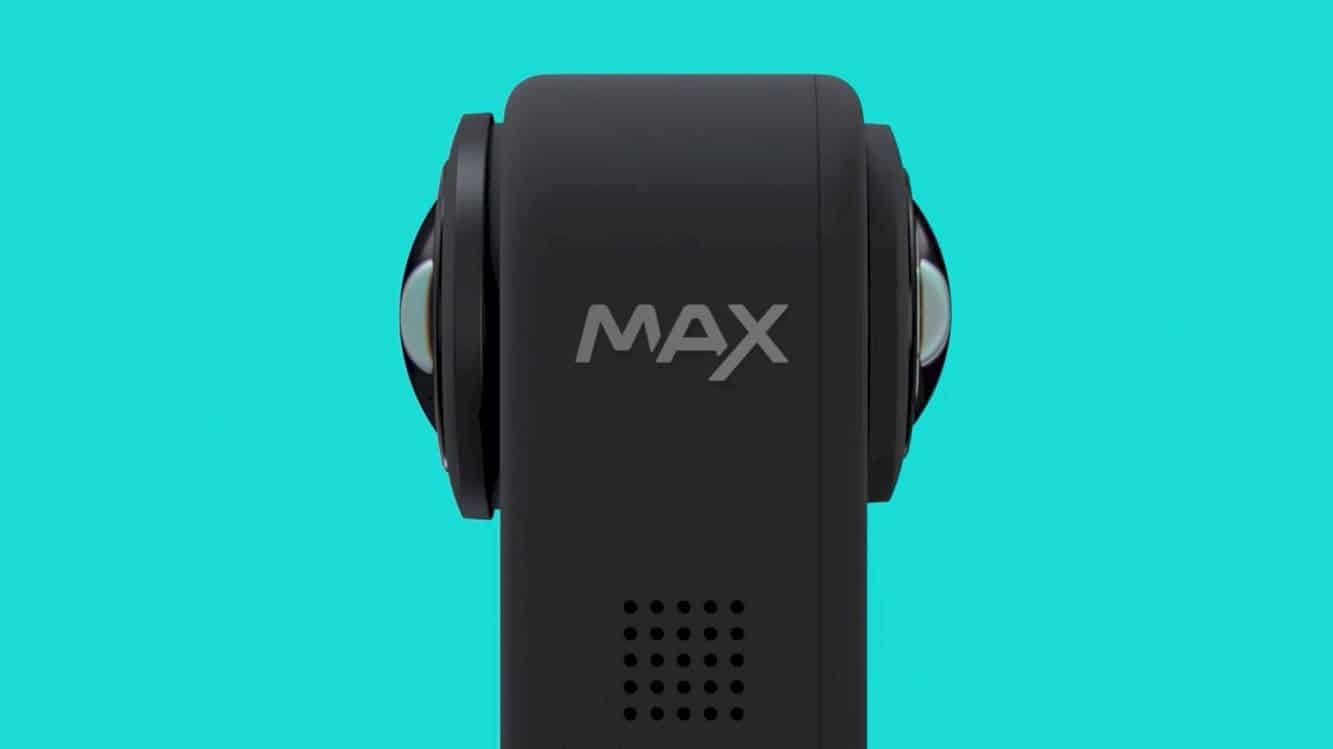 GoPro goes a long way on their update so that it carries a lot of really significant improvement. Its main advantage lies in its flexibility; besides capturing moments from all angles, the GoPro Max can also be utilized as an ordinary action cam when needed. 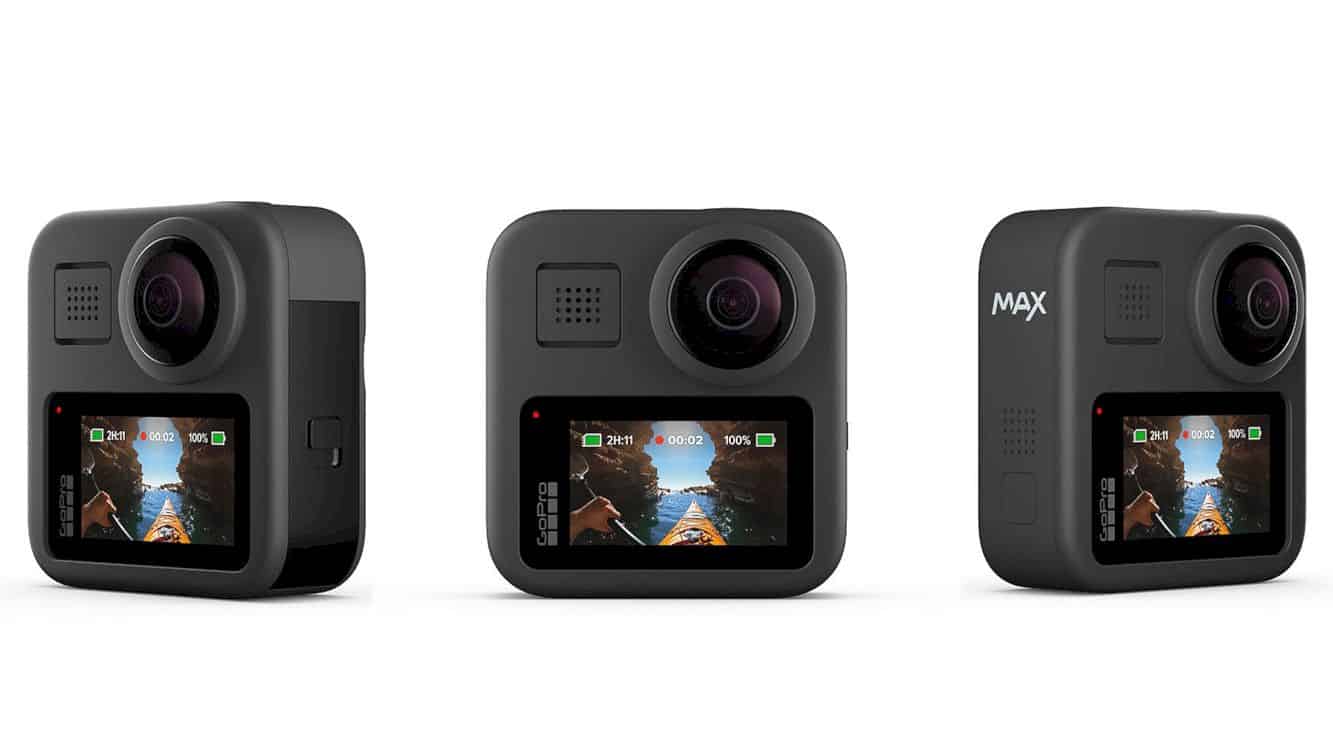 Moving on as a 360-degree camera, GoPro Max is ready to present a 5.6K 30 fps resolution 360 video output, and once again, the HyperSmooth plays an important role here. GoPro claims that Max’s stabilization system is the best of all its offers so far.

With the new MaxSuperView ultra-wide feature, Hero MAX can record more photo and video scenes and can live stream with 1080p resolution. The users can also save photos and videos automatically to the cloud. GoPro Hero MAX has six microphones to help catch all the details. 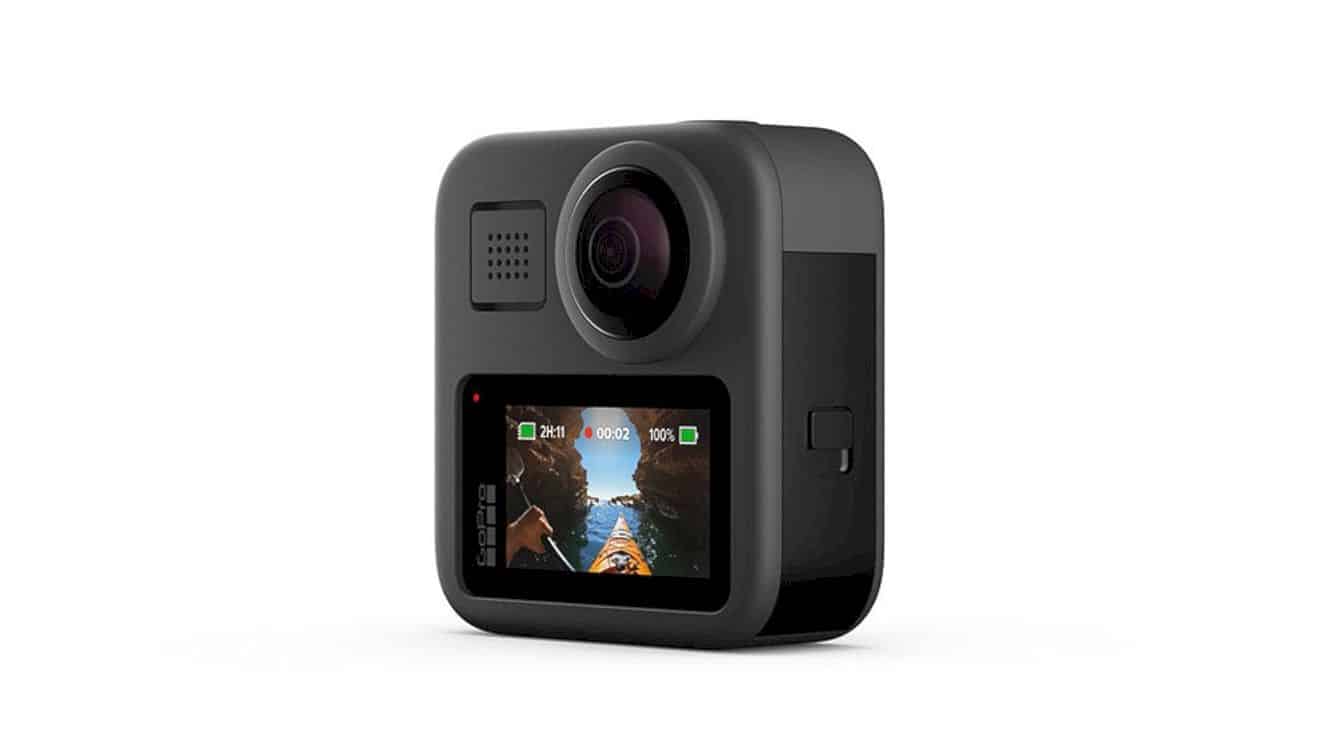 Then as a vlogging camera, Max is ready to facilitate work through a front-facing screen and six microphones which, according to GoPro, are worthy of a shotgun mic performance. The users can even choose whether to focus on shooting from the front or from the opposite direction. 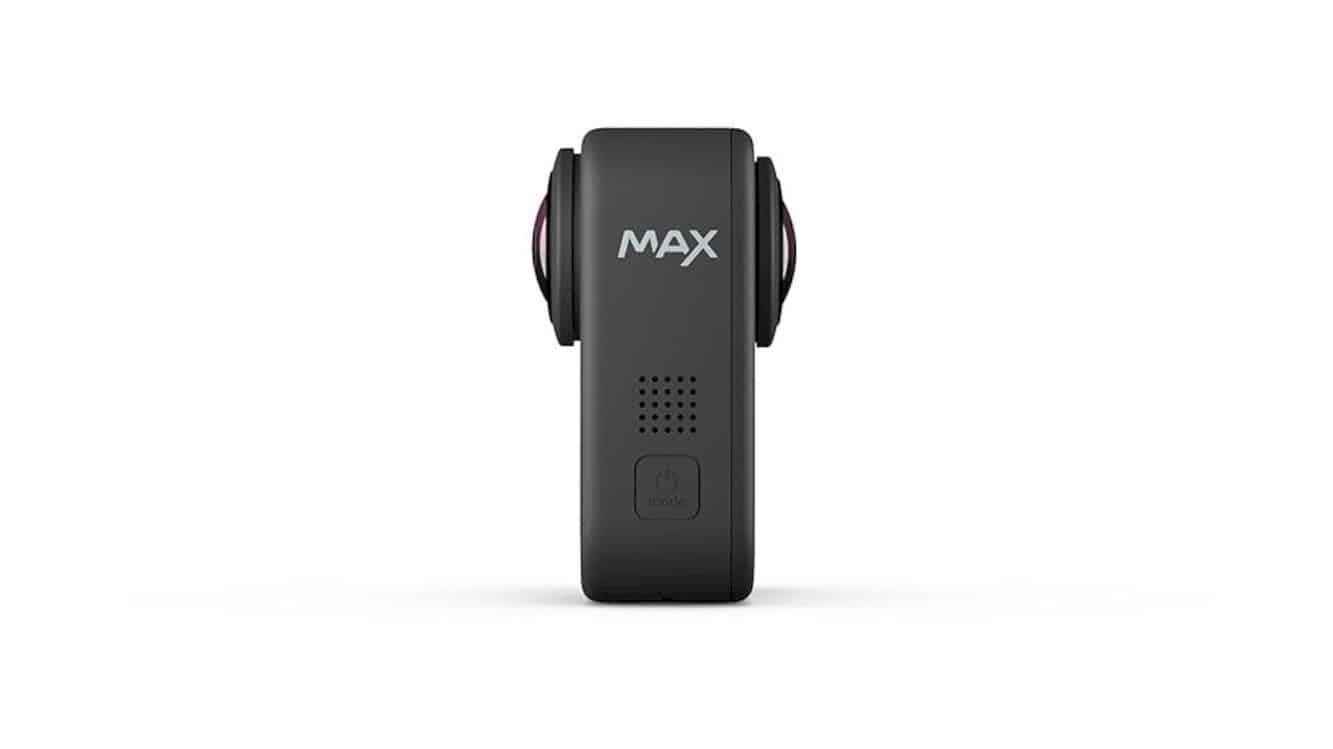 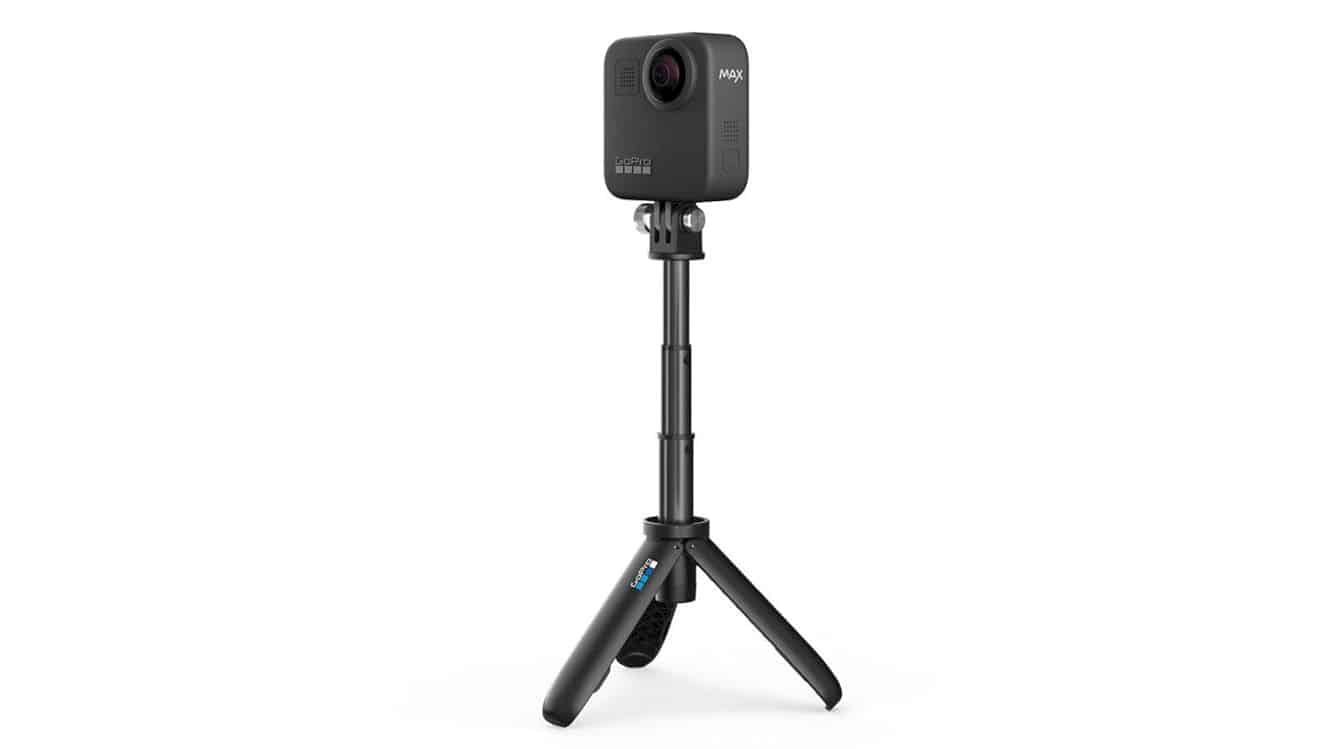 But GoPro claims that GoPro Max can still impress consumers who just don’t like 360-degree videos. What is sought here is not its ability to record from all angles, but the freedom to set a standard video perspective from its 360-degree catch. 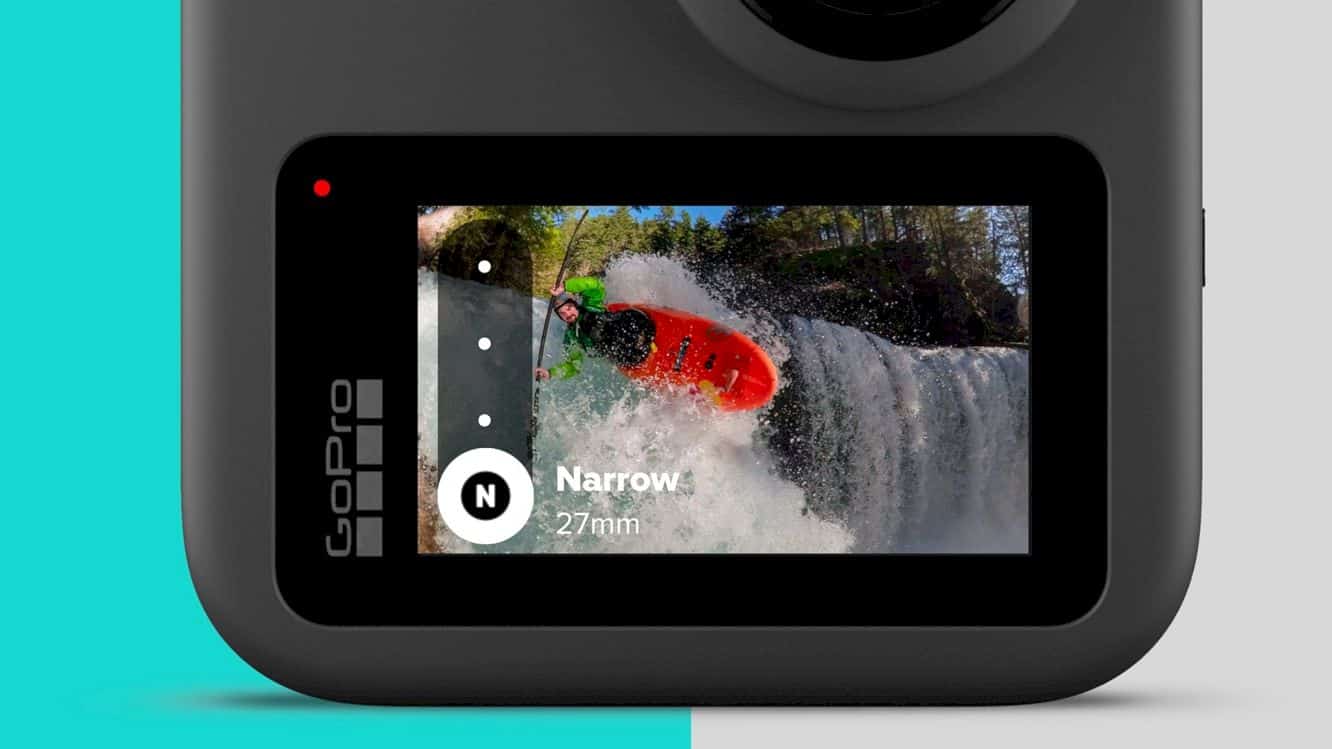 In terms of design, GoPro Max still retains a lot from Fusion. The hidden hooks such as on the Hero 8 Black for easy mounting are also here, but Max’s water resistance is only up to a depth of 5 meters, and that is even after the user attaches the protective lens included in the sales package. 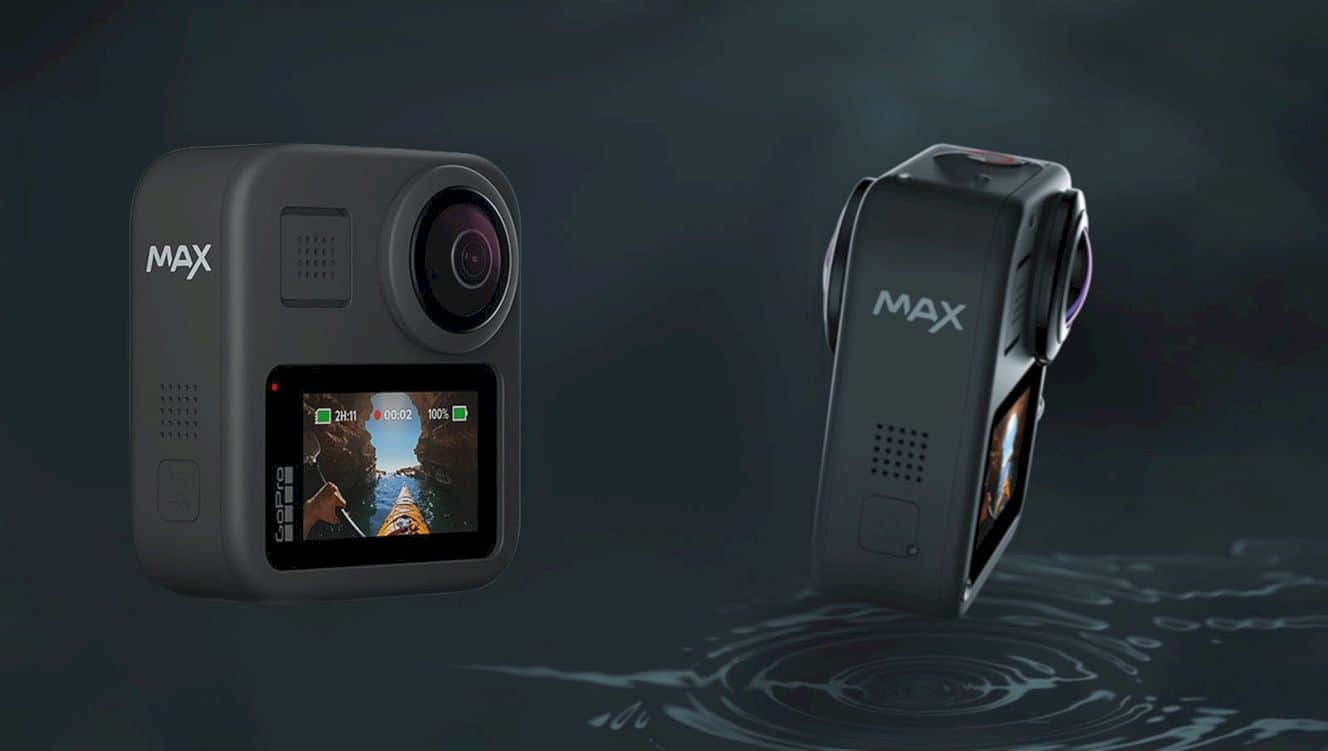 GoPro Max has a price tag of $ 499 dollars and the company has already started the marketing process for its latest lineup from October 25th.