Even before Ford debuted the new Ford Bronco, Texas-based custom company Hennessey Performance already had plans to do its thing with the famous North American SUV. The long wait is finally over as HPE introduced Hennessey Velociraptor 400 Ford Bronco to the public.

The fact that Ford Bronco production was interrupted on some occasions, delayed the development of Hennessey, however, with the first units already moving, the well-known tuner company has already started to work, although the result did not end up being as expected at first, it is still imposing.

The only image that circulates on the networks comes directly from the official website, however, it is a render, which shows us how it will be aesthetically once finished. Sporting a predominantly black color the front part of the Hennessey Velociraptor 400 Ford Bronco is reinforced with a front bumper and accompanied by auxiliary LED lighting. 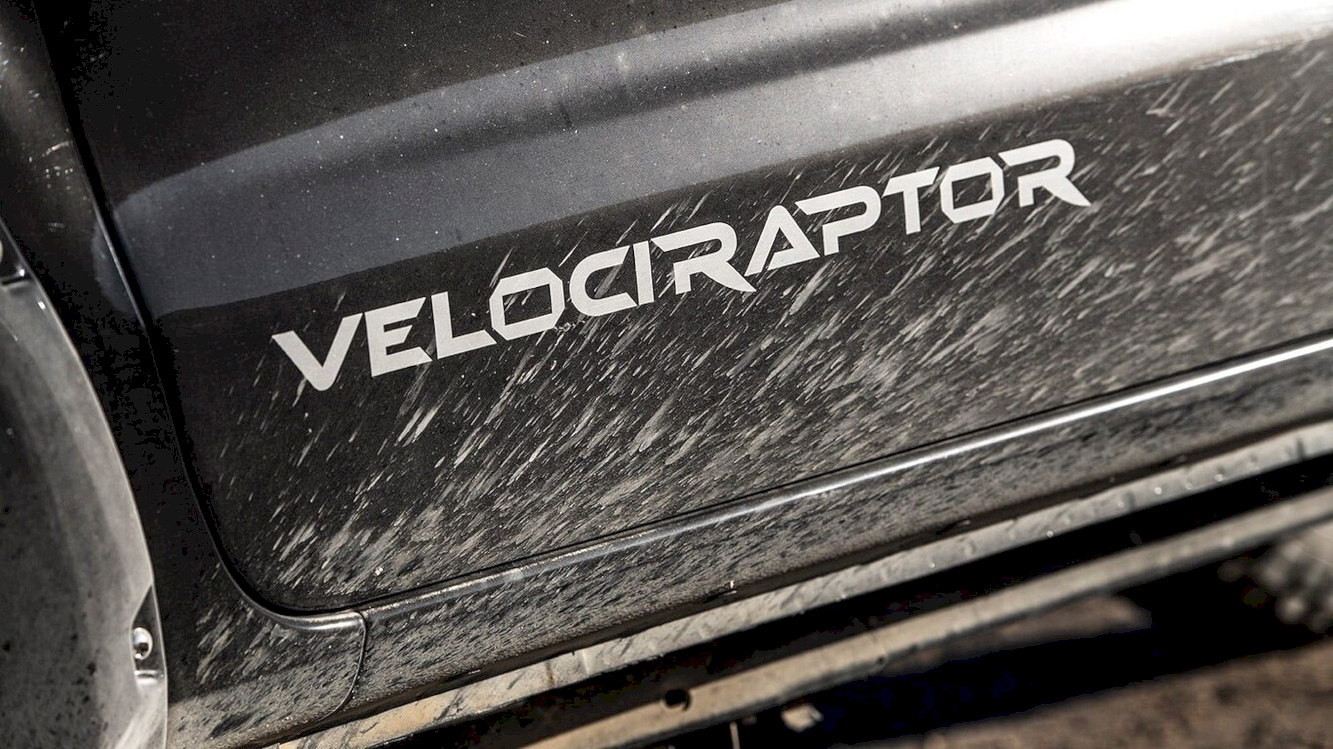 The same image shows the 35” Goodyear Wrangler off-road tires that accompany the 18” wheels and the legend Velociraptor 400 on the running boards.

Under the hood, HPE decided to use the same 2.7-liter Biturbo V6 from the factory Badlands version and increase 75 hp for a total of 405 hp at 5,700 rpm and 503 lb-ft of torque at 3,900 rpm. The intake and exhaust system was also modified and an off-road package was installed to further squeeze its off-road capabilities.

This modification will be limited to only 200 units, includes a three-year warranty, and will have a cost that includes the unit, of $ 80,000,