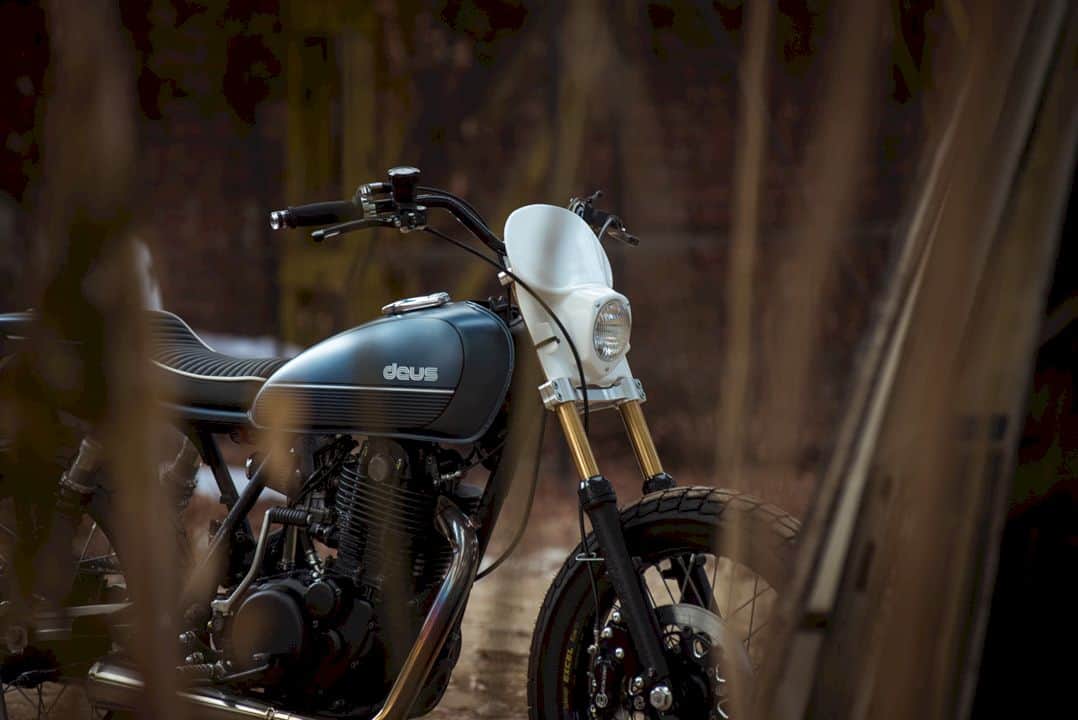 Deus SR500 Milano Street Tracker: one of the nicest tracker in the custom market

The time has come: For the first time, a large European manufacturer – Husqvarna is part of the KTM group owned by the Austrian visionary Stefan Pierer – is entering the entry-level category with a small e-motorcycle. The target audience of the Husqvarna E-Pilen is clearly the urban, young city people. 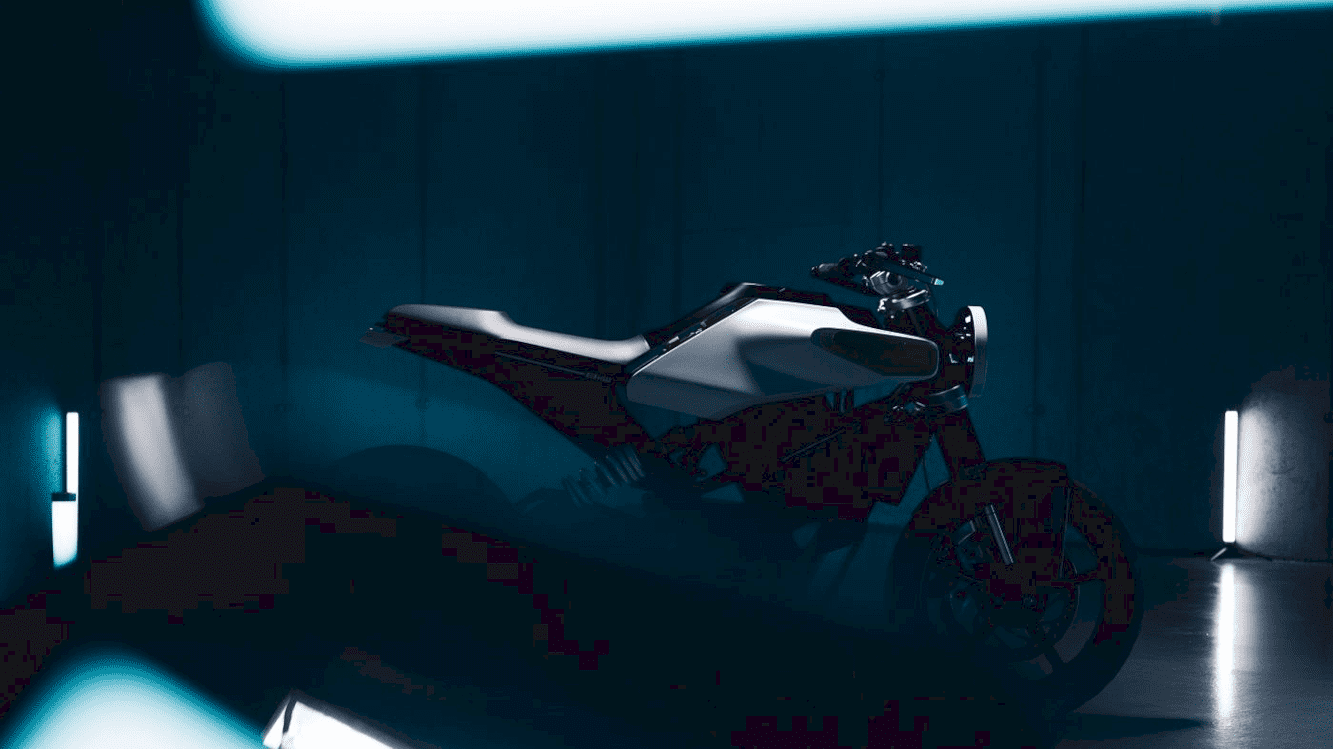 Visually, the E-Pilen was clearly inspired by the well-known petrol models Vitpilen and Svartpilen. At the same time, the Husqvarna E-Pilen can be categorized as a clean and stylish electric motor concept with interchangeable battery technology.

Developed by researching urbanites and recreational riders, this electric motorbike uses a modular battery that can be recharged and exchanged. 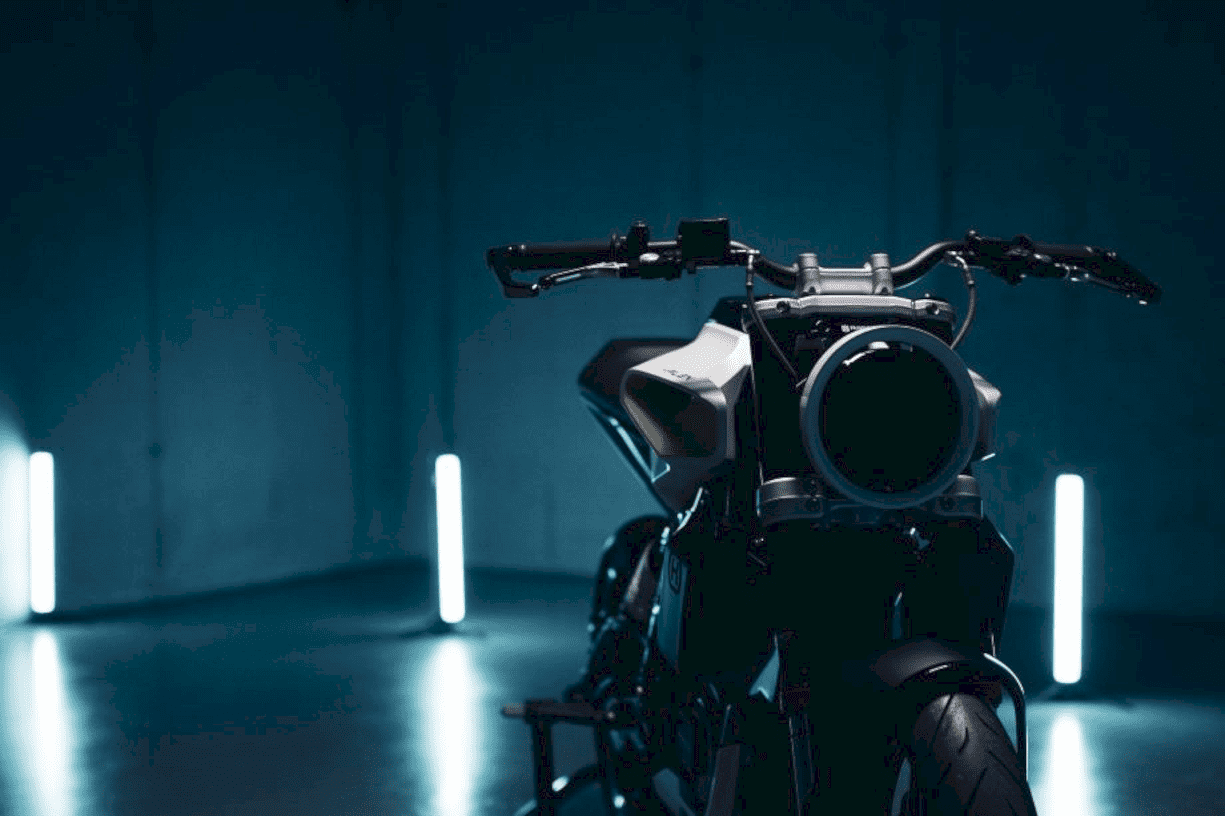 The range should be 100 kilometers in an urban environment – enough for urban use, says Husqvarna. Regarding features, it is rumored that the E-Pilen will be added with the WP Apex front and rear suspension.

The Austrians have been collecting technical know-how with e-drives and battery technology for years with the freeride off-road models. They are also at the forefront of the e-front in the children’s motorcycle sector (off-road).  And though the detail is scarce, the overall concept is just astonishing. 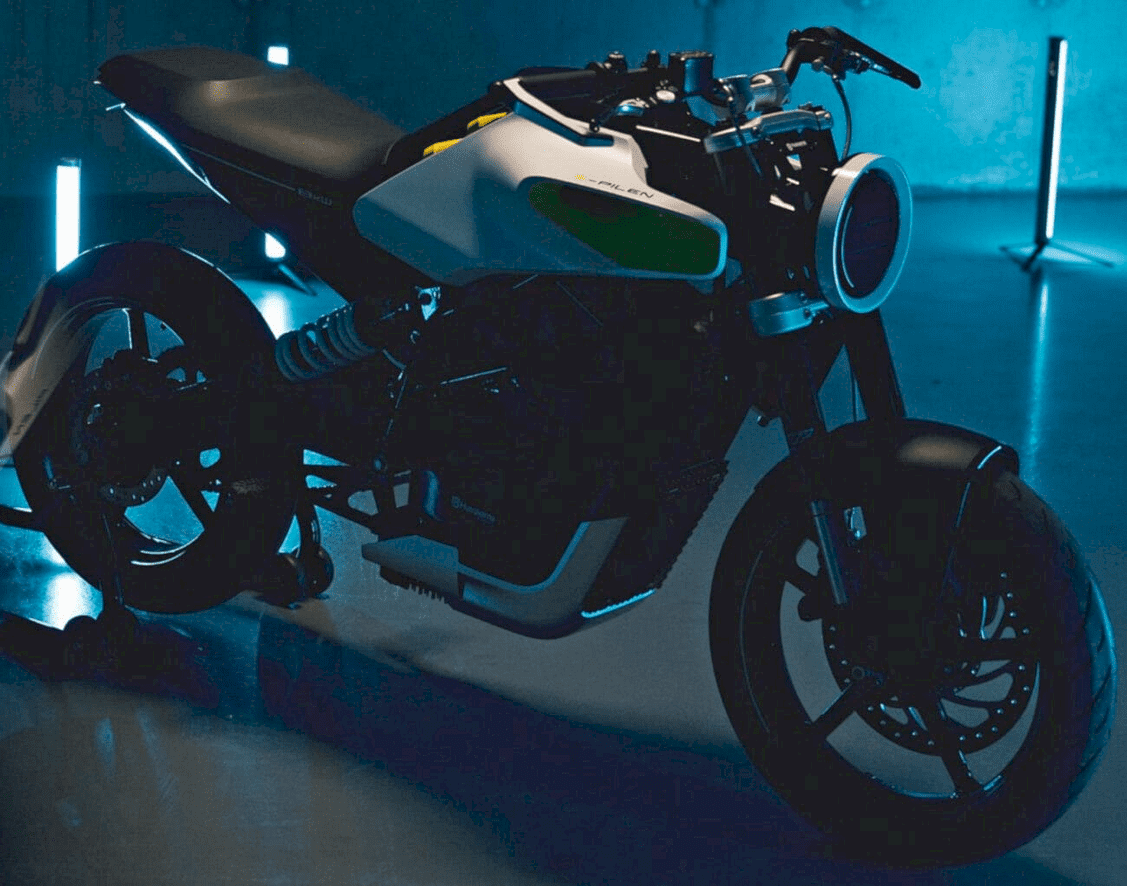 The electric motor of the E-Pilen is mounted directly on the swing arm axle, with the rear wheel is driven by a chain. The engine should deliver a solid 8 kW (11 PS) and thus fit into the A1 entry-level class (125 cm3), which has been accessible in Europe for people aged 16 and over.

The E-Pilen can either be equipped with exchange modules (assembly using the dummy tank) or a permanently installed energy storage device. For this part, the KTM Group works with battery specialist, Varta. 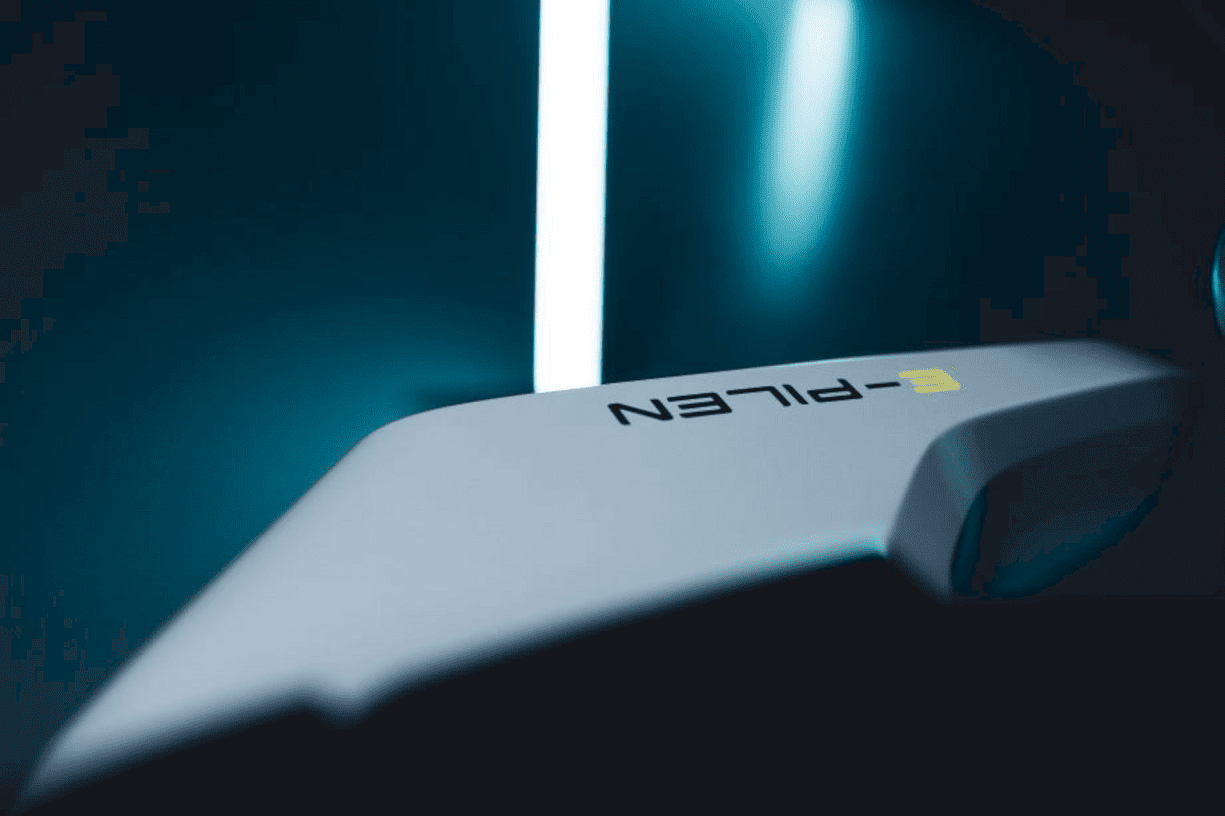 With the E-Pilen Concept, the KTM Group has for the first time unveiled an electrically powered two-wheeler concept for urban traffic and a predominantly young audience.

According to the usual approach of the Austrians with concept presentations, it does not take very long before the series version comes, so the finished E-Pilen could be ready for the market as early as 2022 or 2023.