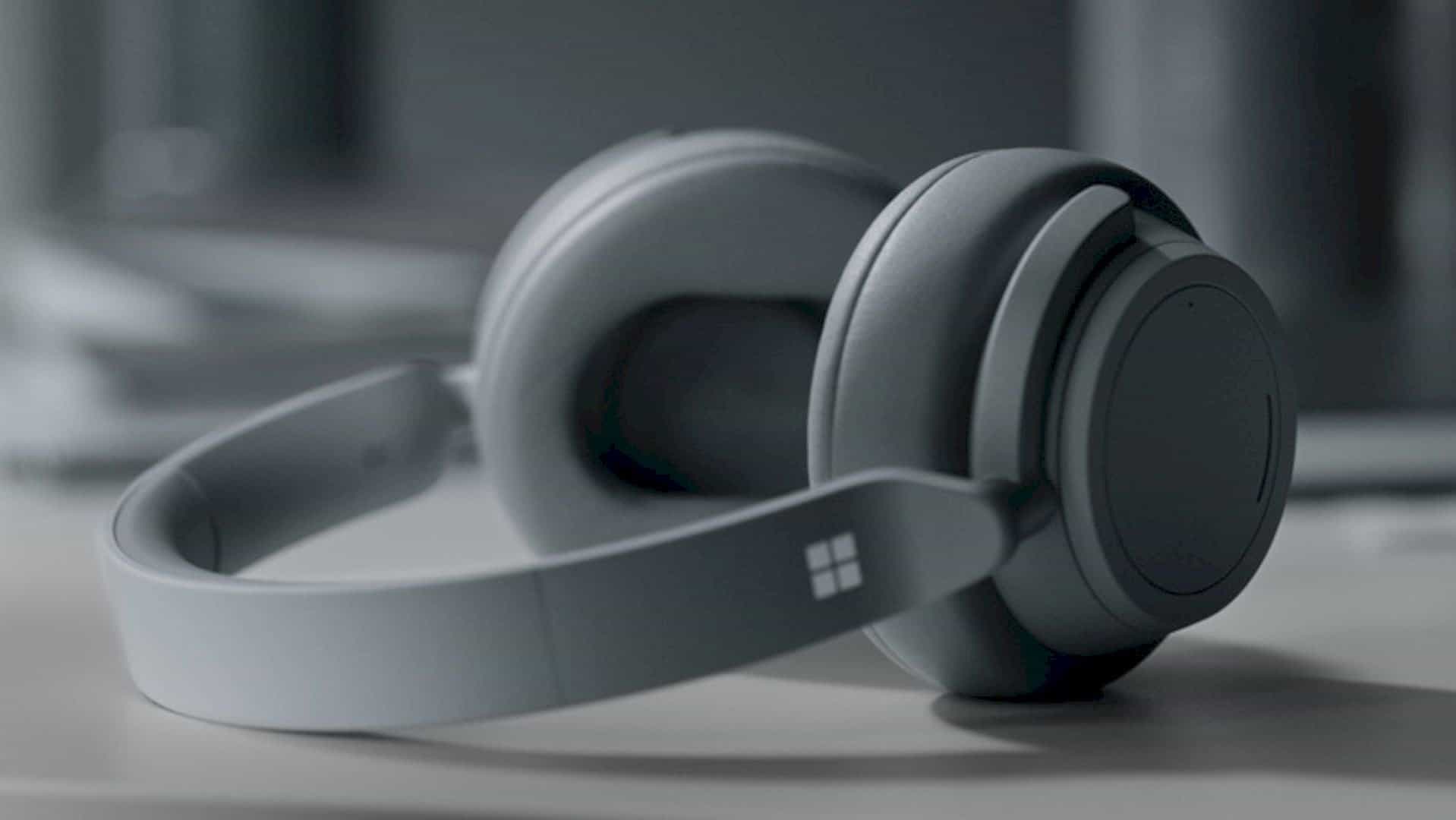 Not only Lenovo introduced its newest tablet at the 2021 Mobile World Congress (MWC), but also its newest Smart Clock called Lenovo Smart Clock 2. The device got a new enhanced design that is not too much altered from the previous version. 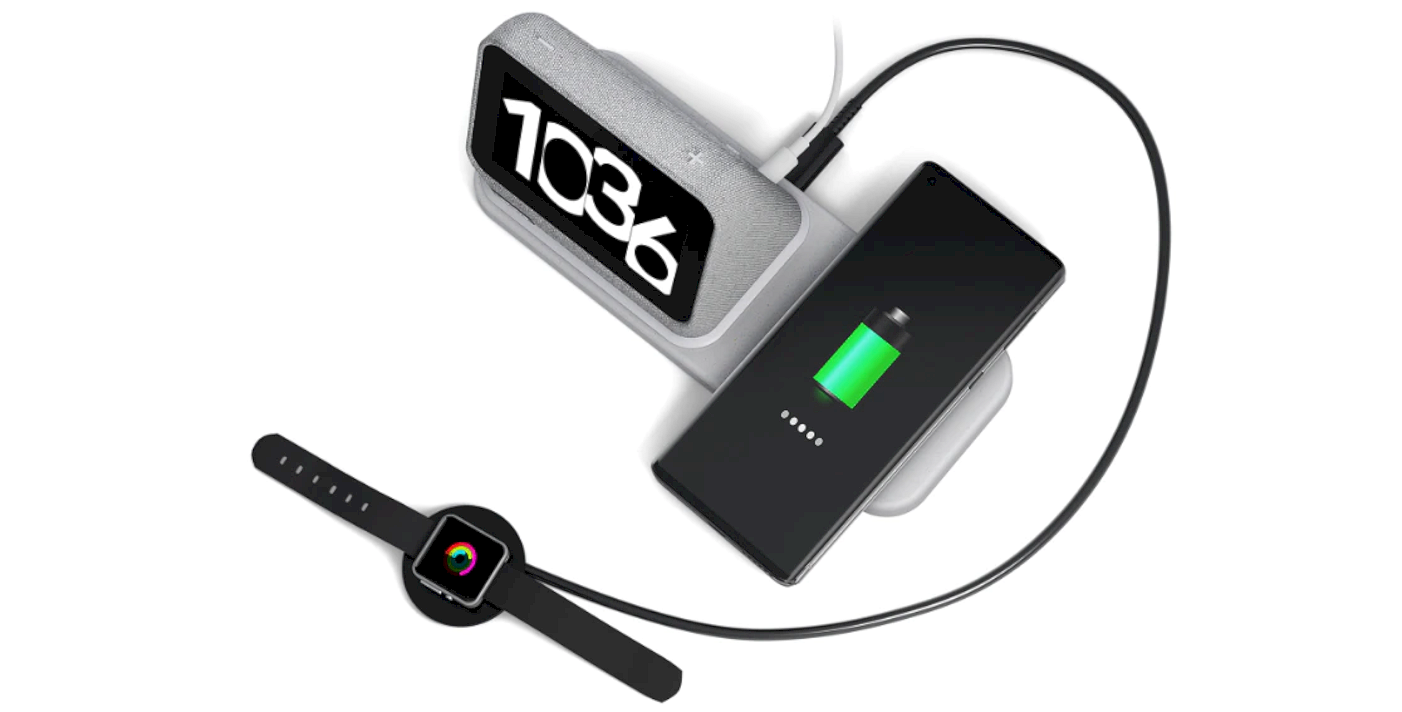 The top, which is a screen with a width of 4 inches, looks similar to the previous version while the lower part is thicker and taller.

Wrapped in a material with a finish made of 85% recycled plastic, the new design looks even better. There are several color choices offered, namely Abyss Blue, Heather Great, or Shadow Black, so users can choose the right hue according to the decorations they have. 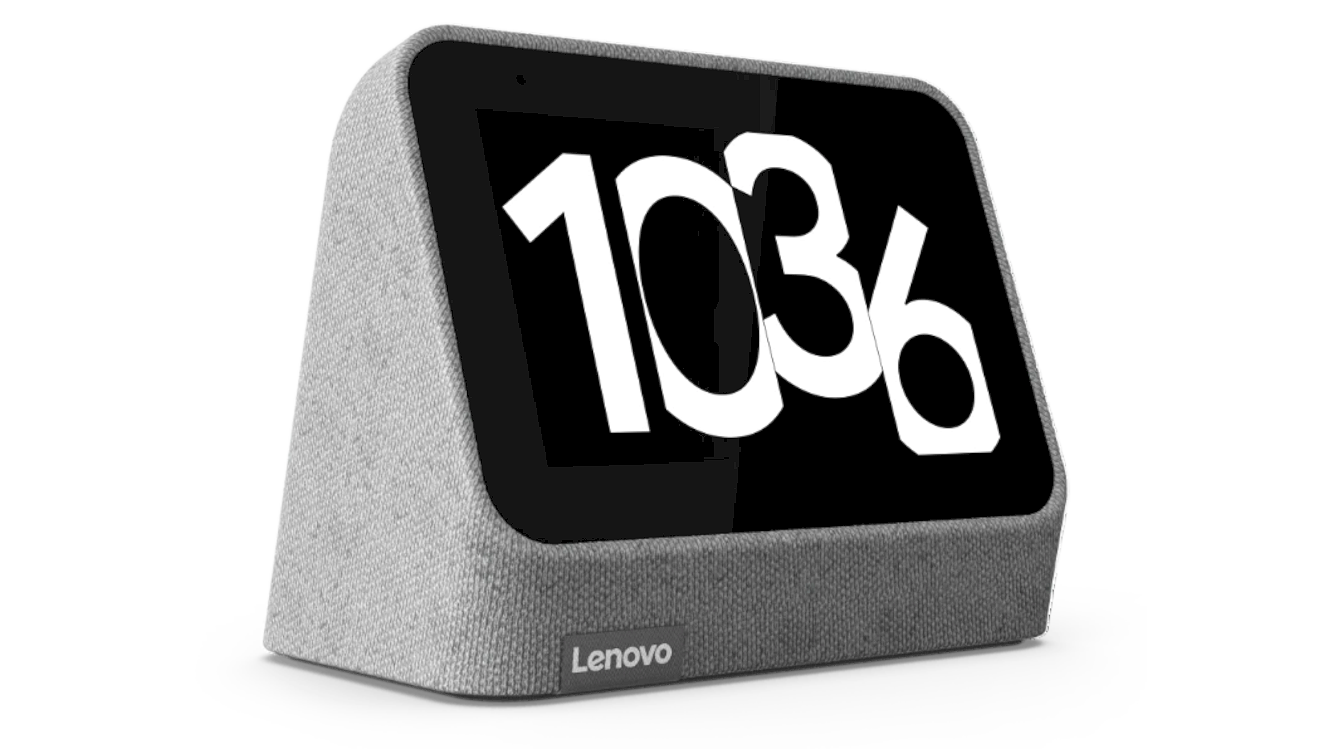 Some versions of the Lenovo Smart Clock 2 will ship with the Qi Wireless Charging dock, which is also compatible with MagSafe. The Smart Clock also has a regular USB port, so users can also plug in the charging cables.

Lenovo promises better audio performance on this Smart Clock 2 with an announcement saying that voice responses and intercom chat will be easier to understand. Although, the dimension of the Lenovo Smart Clock 2 is almost the same size (1.5 inch 3.5W) as the old one. 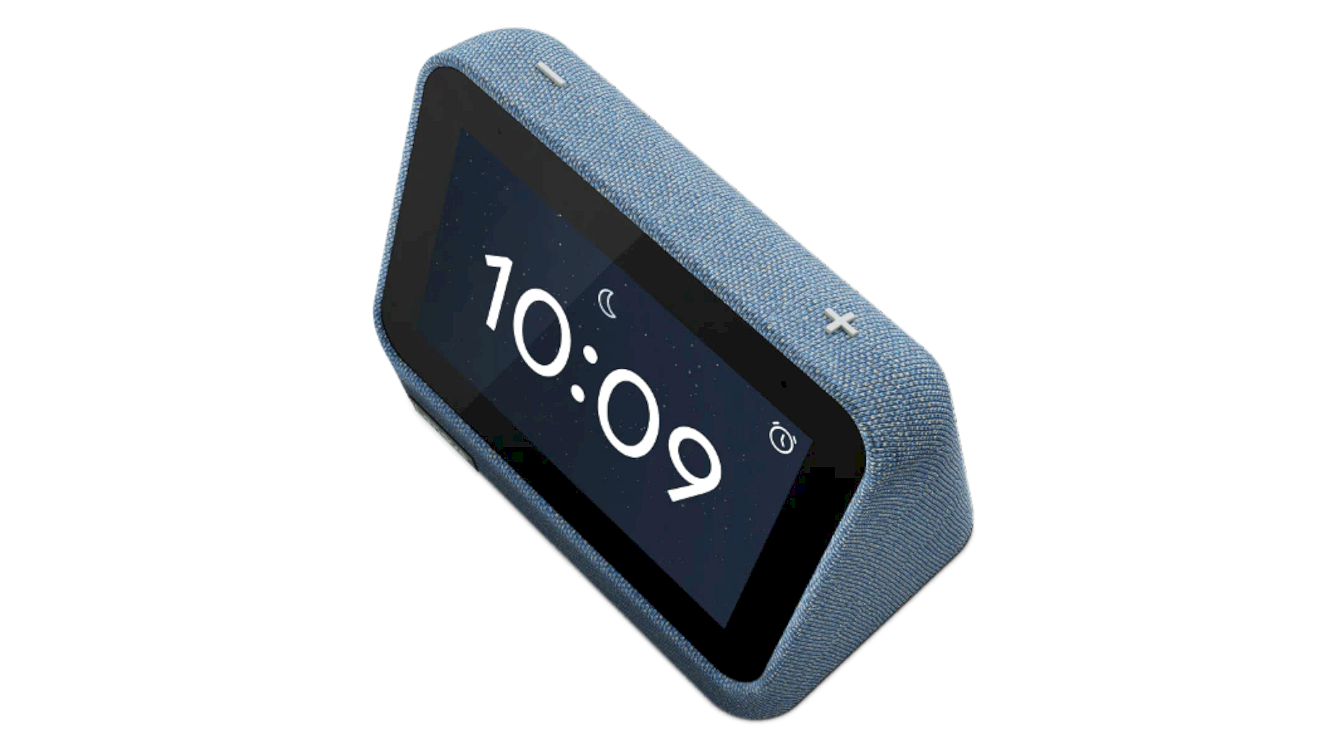 However, it is still not known whether the alteration in feature is true. Inside, the Lenovo Smart Clock 2 runs Google Assistant that can also display Nest Hello on the watch, so users can answer the doorbell from their bed.

But, at the moment, it’s still unclear whether the new Lenovo Smart Clock 2 will have already improve support for video feeds. As for the camera feature, it has been confirmed that the smart clock does not have a camera feature for security and privacy reason. 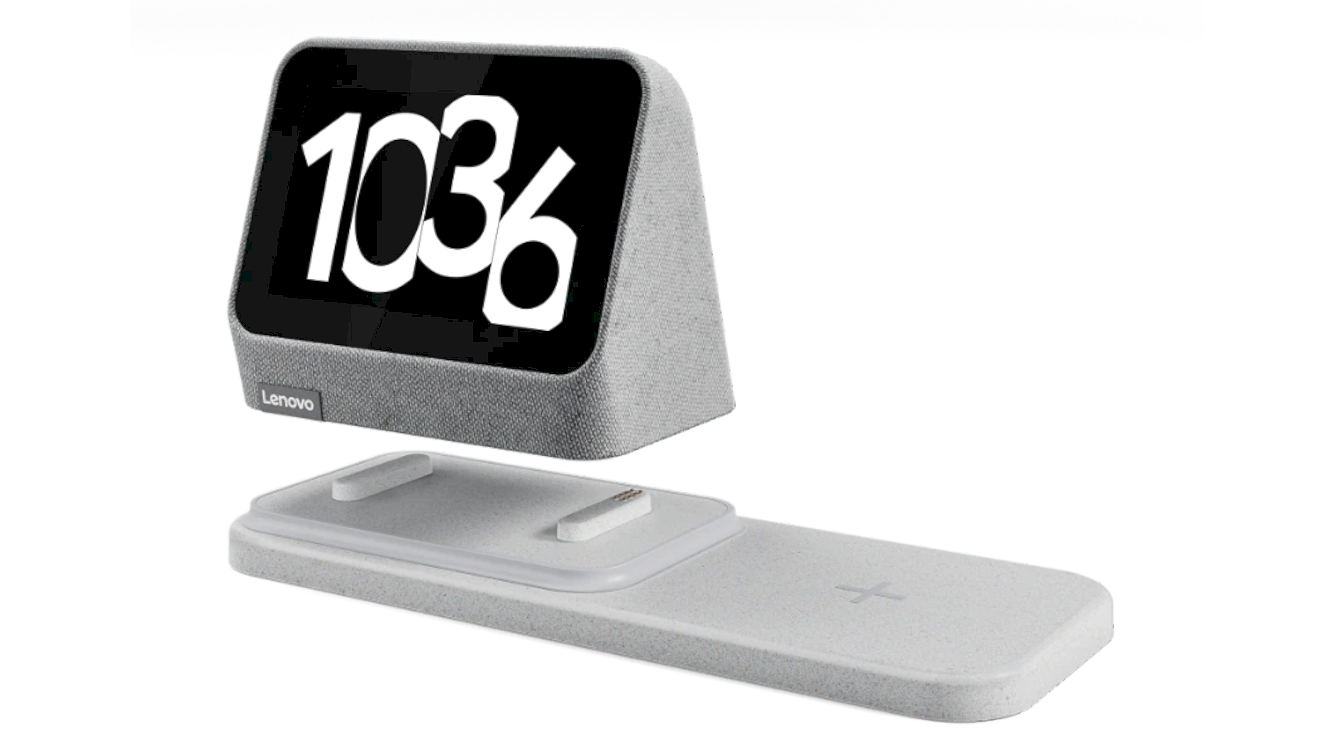 Lenovo Smart Clock 2 will be available starting from September 2021 globally. The techy timepiece is tagged with a price tag of $ 89.99. In case the customer wants to add wireless charger features, they need to cough up another $ 35. 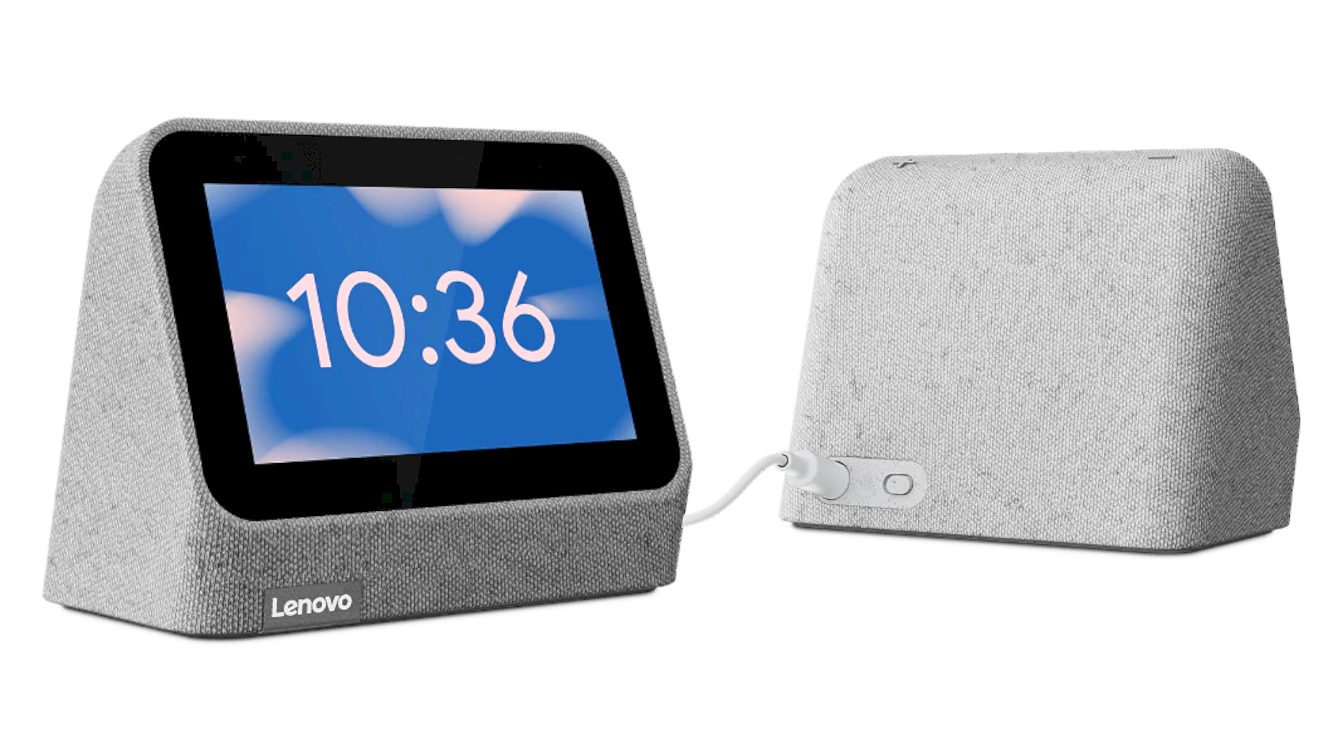