SteelSeries Stratus DUO: Get on, No software needed! 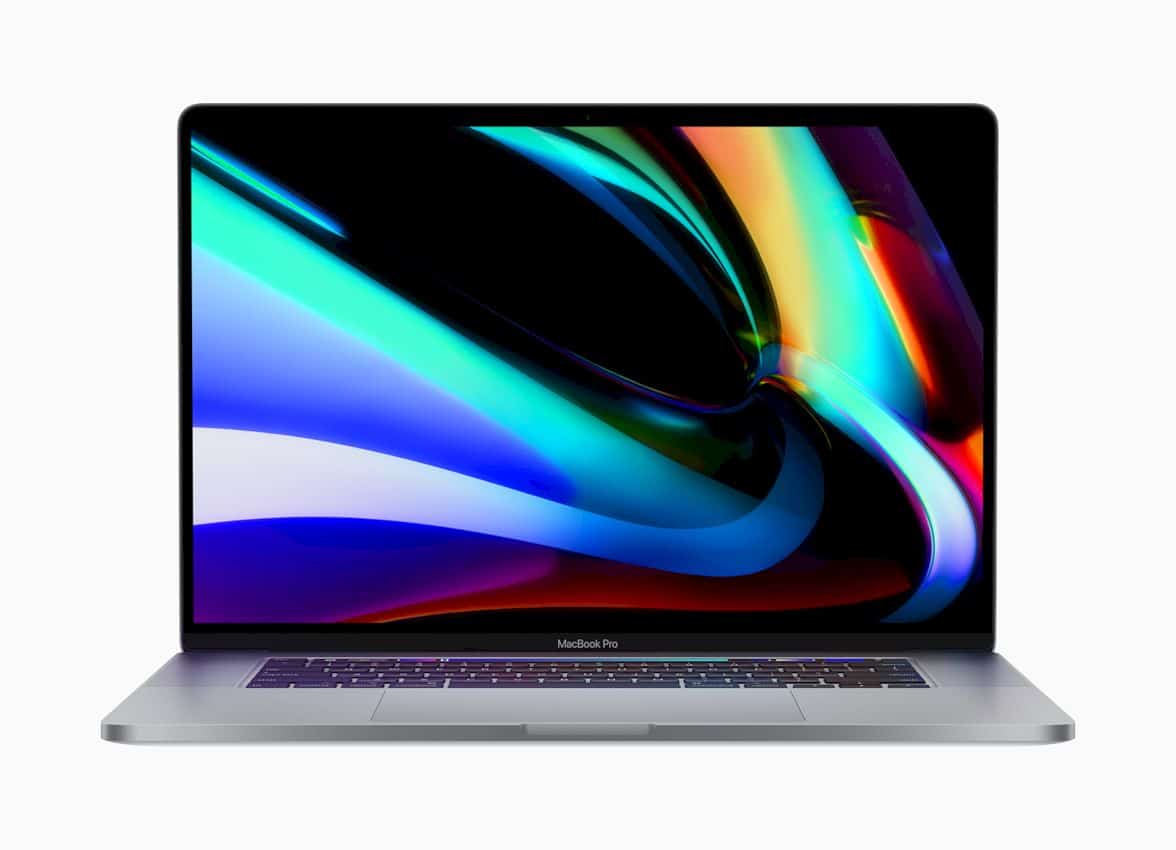 The latest MacBook Pro comes with a resolution of 3072 x 1920 pixels, a maximum brightness level of 500 nits, and True Tone technology support. The bezel is thinned significantly, which is why the dimensions of the device don’t differ much from its predecessor. 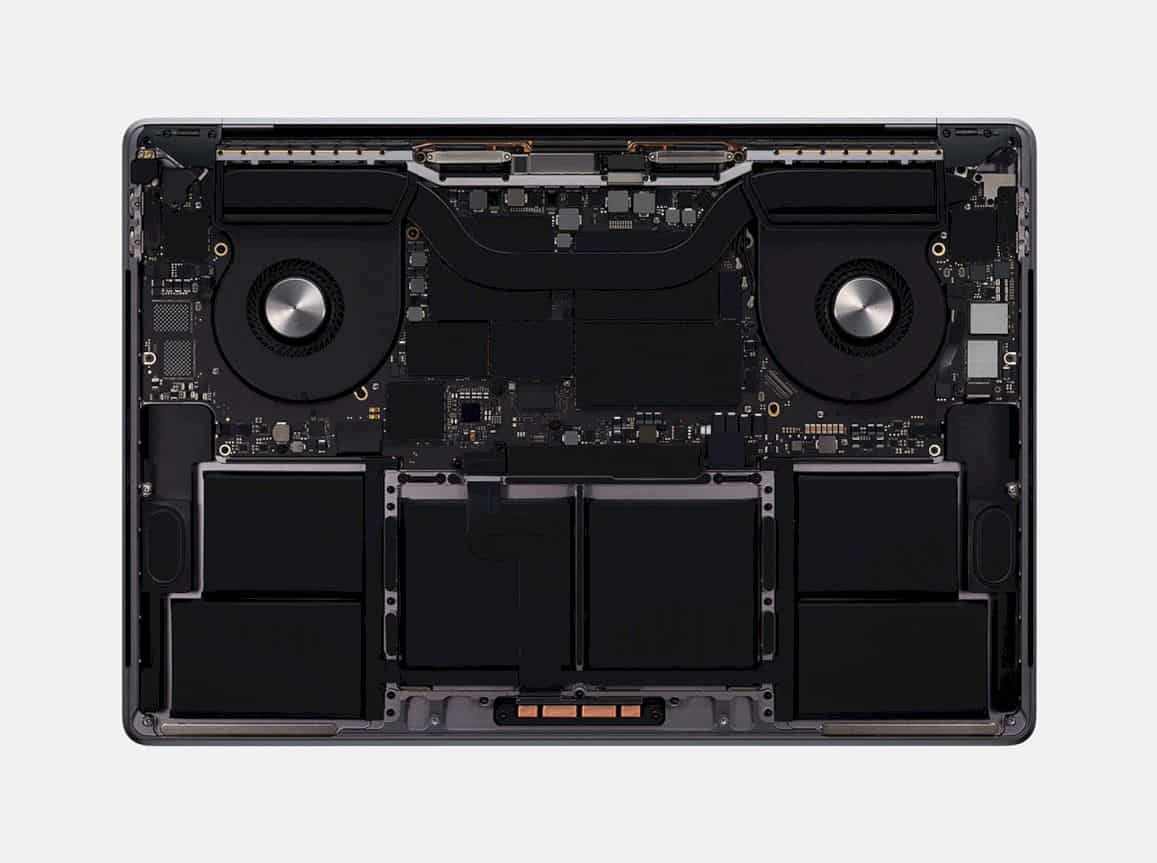 Aside from the processor, Apple is also caving into the request of the consumer in providing the RAM and storage options. DDR4 RAM capacity on this MacBook Pro 16-inc model can be chosen from 16 – 64 GB, while the SSD capacity is available from 512 GB to 8 TB.

Moving to the graphics, the consumers can choose from configurations that pack AMD Radeon Pro 5300M GPUs with 4 GB of GDDR6 memory, to those that packed the AMD Radeon Pro 5500M with 8 GB of memory. 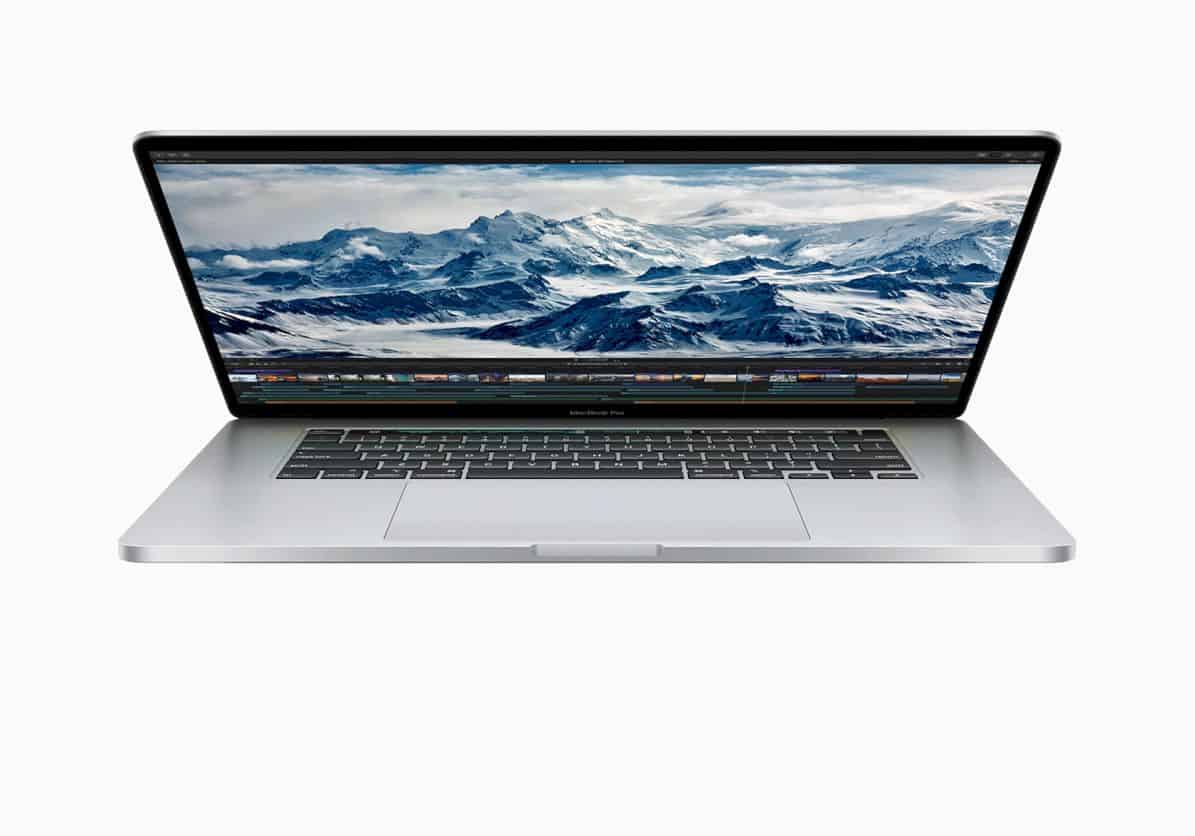 Apple also decided to update the cooling system through fans, heat sinks and vents that are larger and more effective in removing heat. Furthermore, the embedded battery is also quite massive as it packs a capacity of 100 Wh. 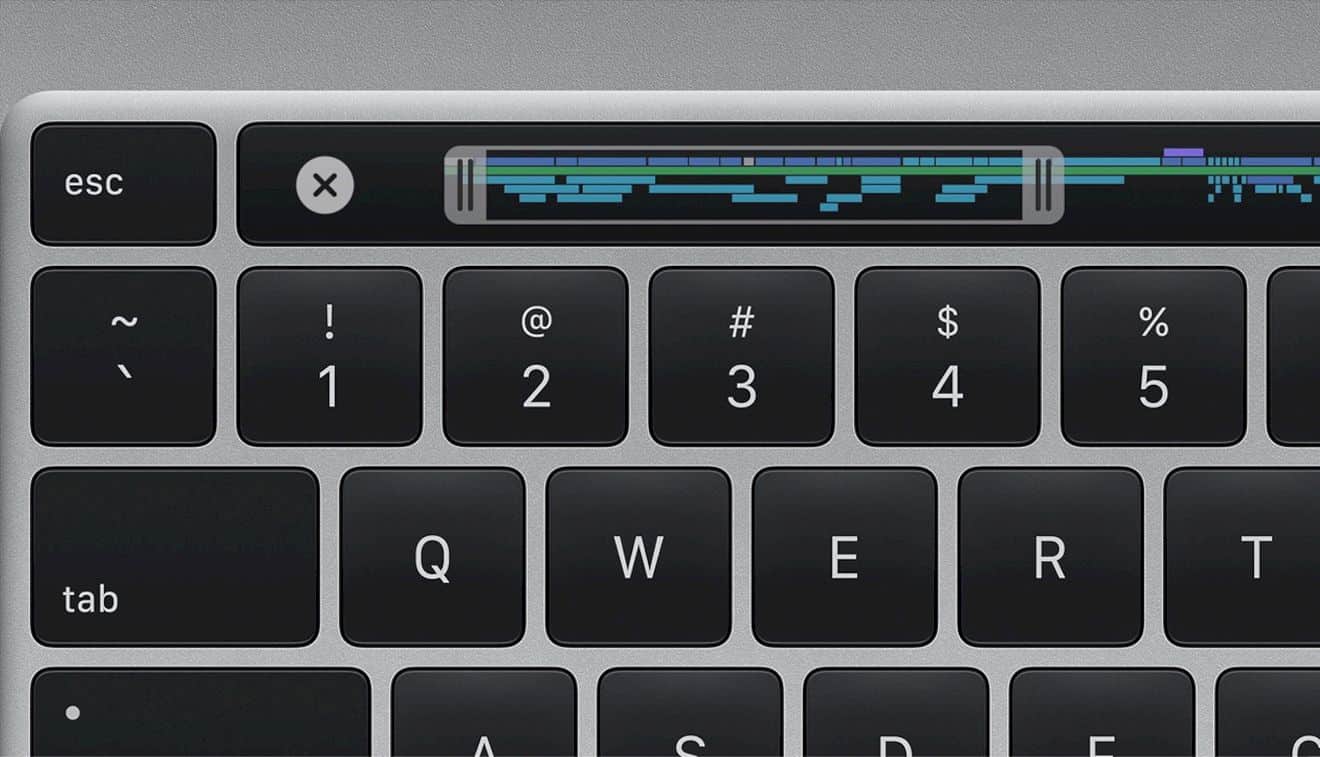 The 16-inch MacBook Pro also brings the most awaited update, the keyboard. Before this, not a few MacBook Pro consumers complained that the keyboard was uncomfortable and easily damaged, and the cause was none other than the new butterfly type switch that Apple was using.

The company fixes the problem by utilizing the scissor mechanism as found on the old MacBook keyboard. Besides being proven to be more reliable, the keyboard will also feel more comfortable thanks to deeper key travel. 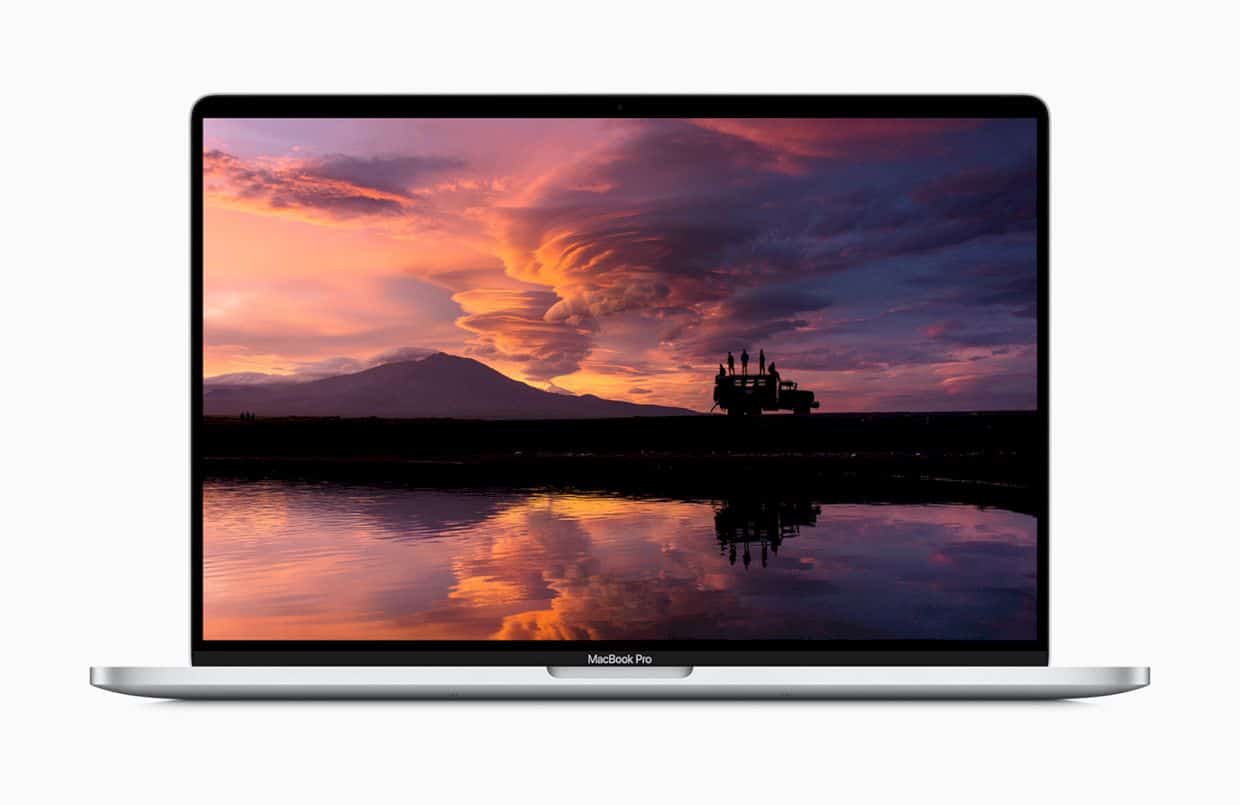 As mentioned above, Apple provides two color variations, namely silver and gray space and as the setups go, the customer can choose according to their budget. As for the price, Apple put on a $ 2,399 tag for the cheapest configuration of the 16-inch MacBook Pro. 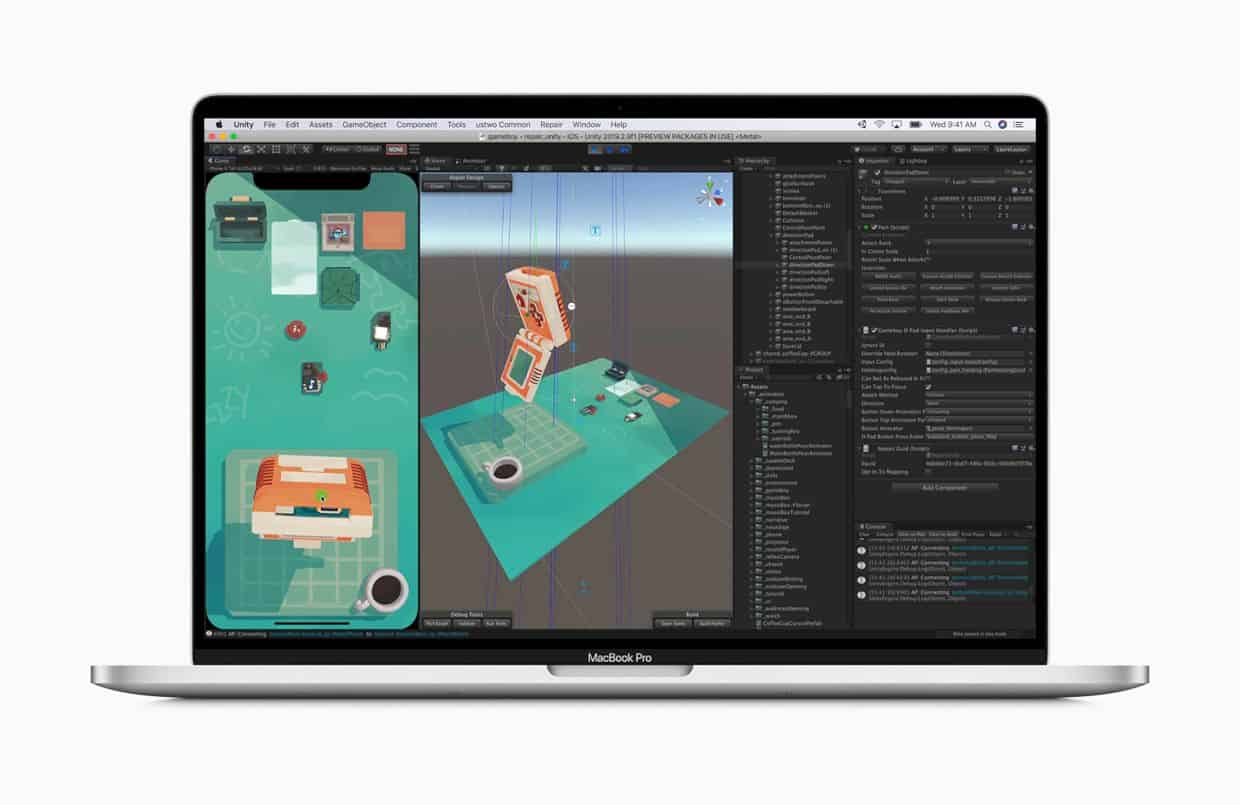 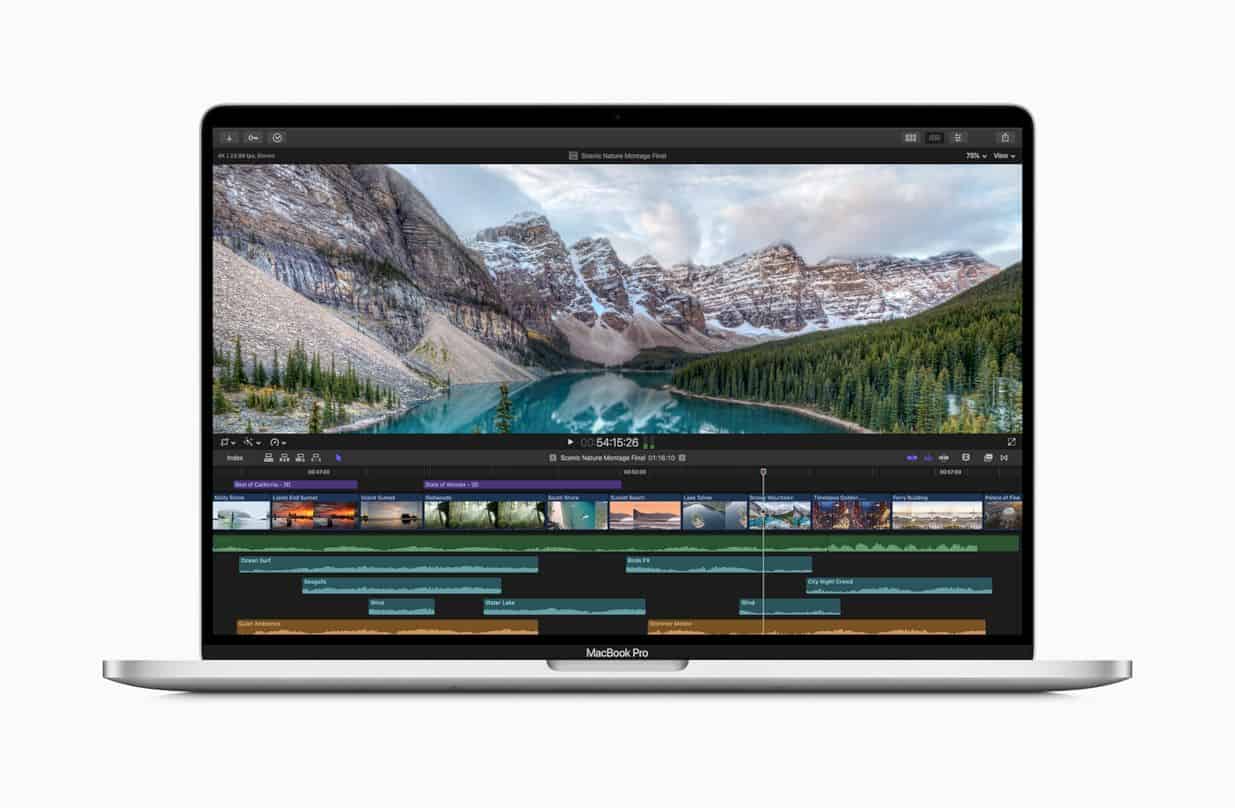 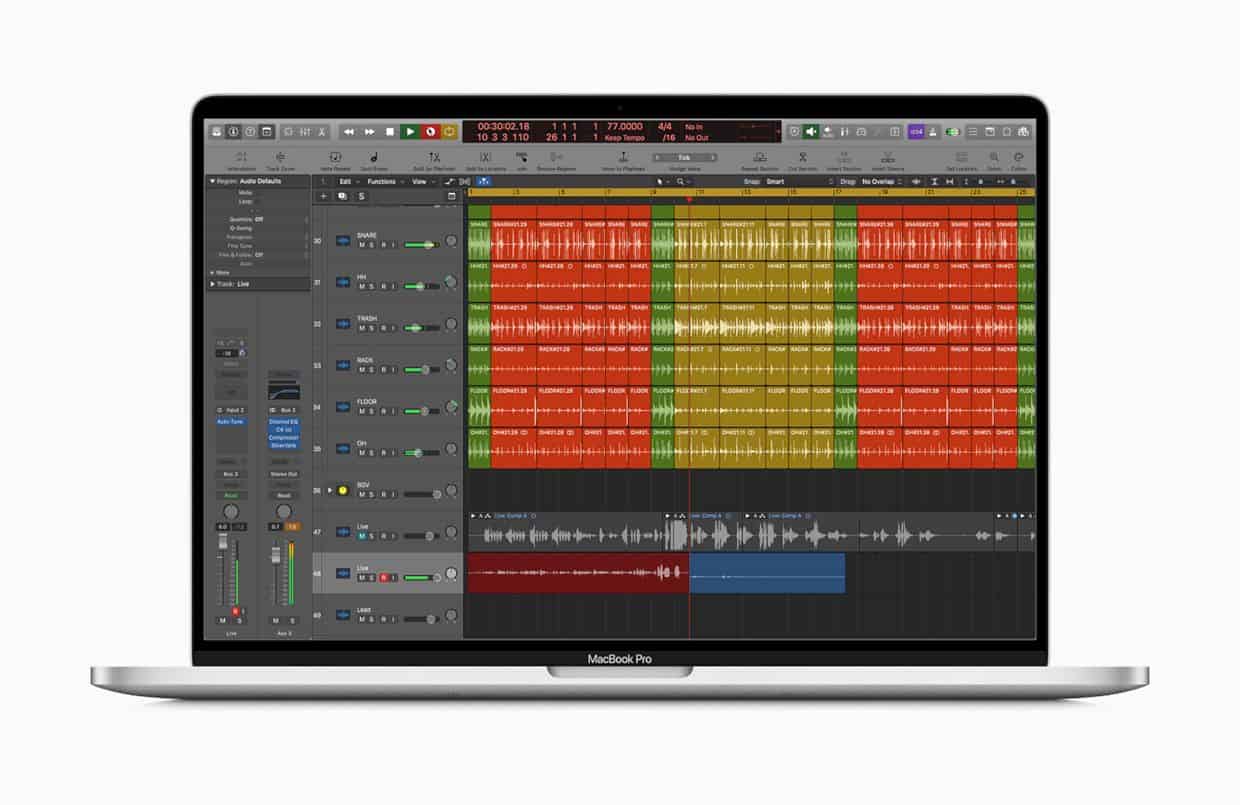 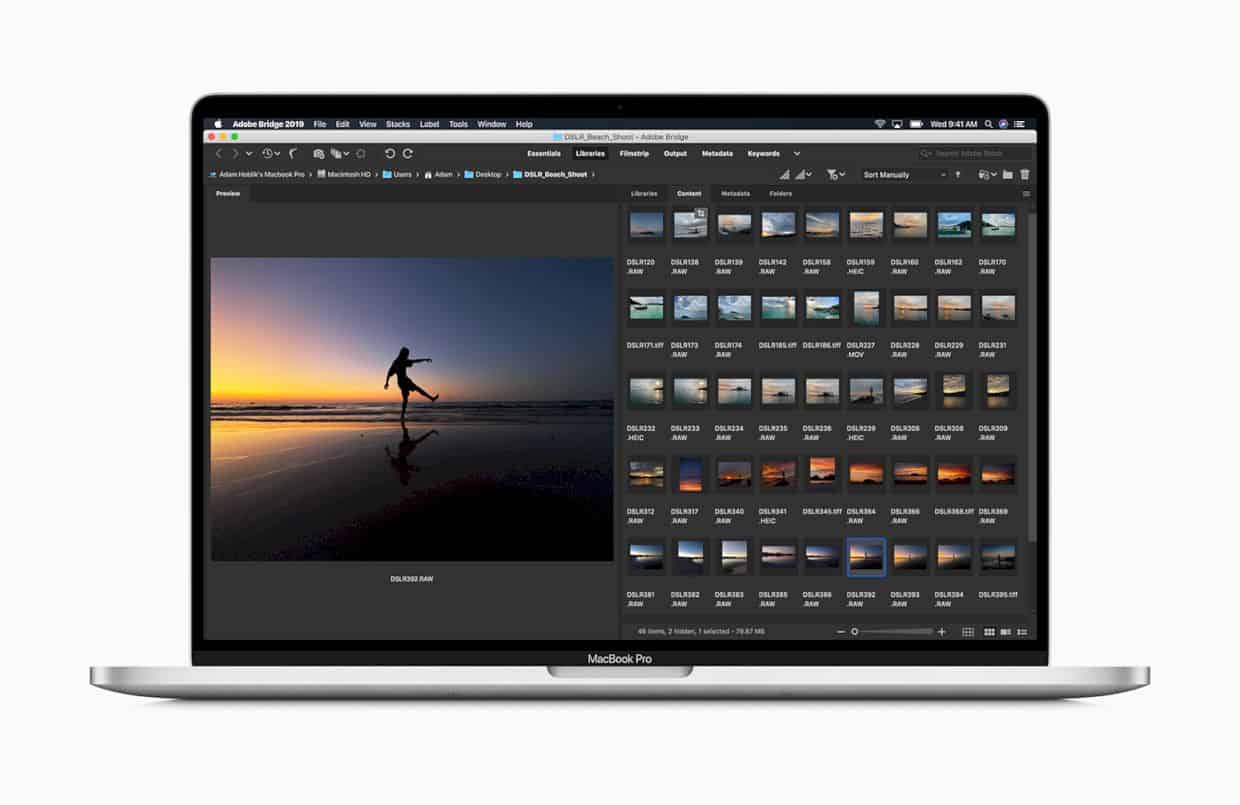