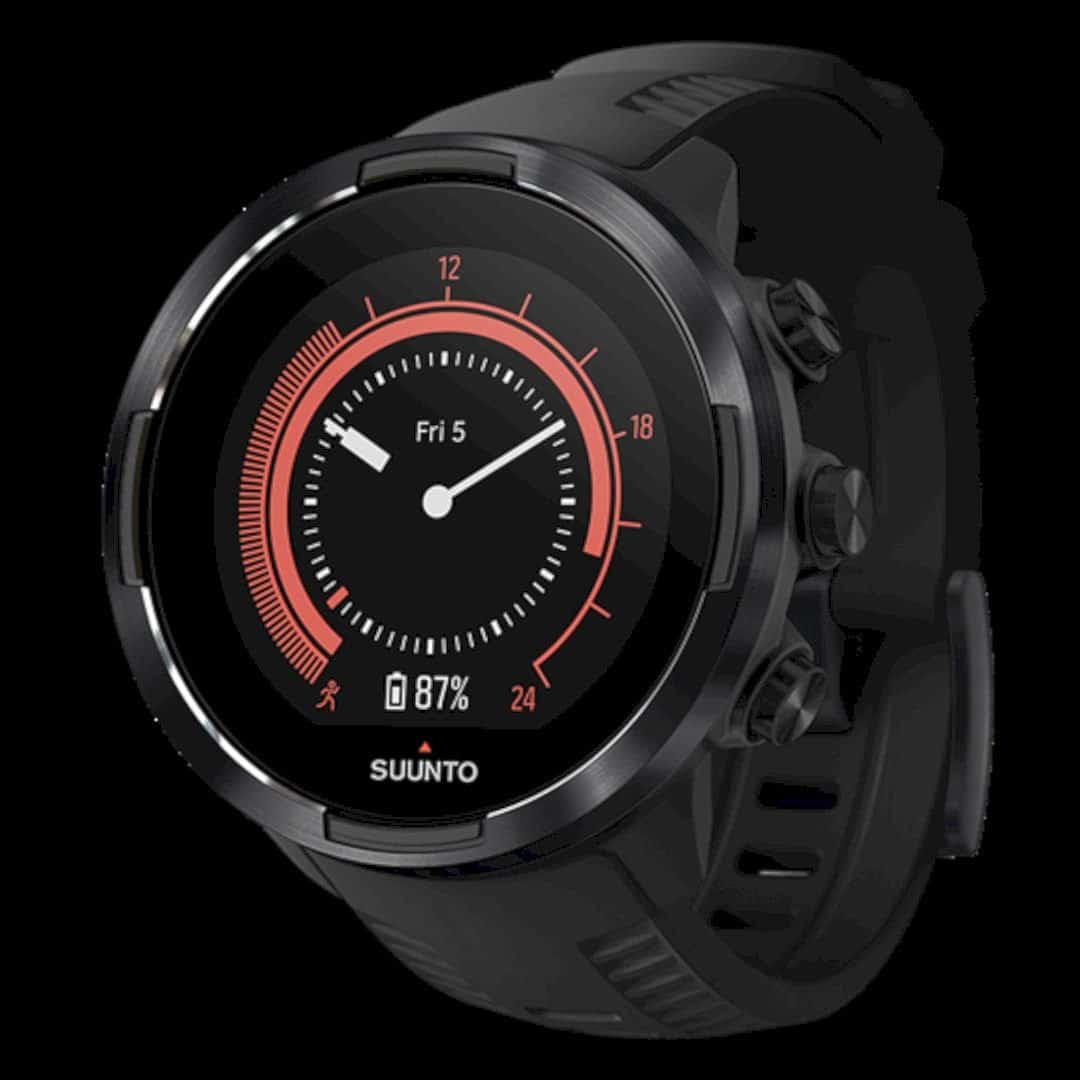 Recently Ricoh announced the inauguration of a 360-degree camera called Theta SC2. The Japanese manufacturer said that Theta SC2 is for enthusiasts who like to record videos as a whole. Ricoh Theta SC2 comes as the successor to Theta SC and brings a variety of updated features.

The 360-degree camera segment has recently been revived again, thanks to the emergence of Insta360 One X and GoPro Max. As one of the pioneers in this field, Ricoh also used this momentum to introduce their new products.

Theta SC2 still maintains the design style that has become the hallmark of the Ricoh Theta series so far. Like its predecessor, the 360-camera is positioned in the entry-level class. Nevertheless, the improvement that was carried seemed very significant when compared to its predecessor.

Inside the elongated shape, Ricoh packs a CMOS type image sensor with a 14 MP resolution and 1 / 2.3-inch size. In addition to taking pictures, of course, this camera is capable of recording 4K resolution video (3840 x 1920 pixels) in 30 fps. Ricoh put on the internal storage of 14 GB to store photos and videos. 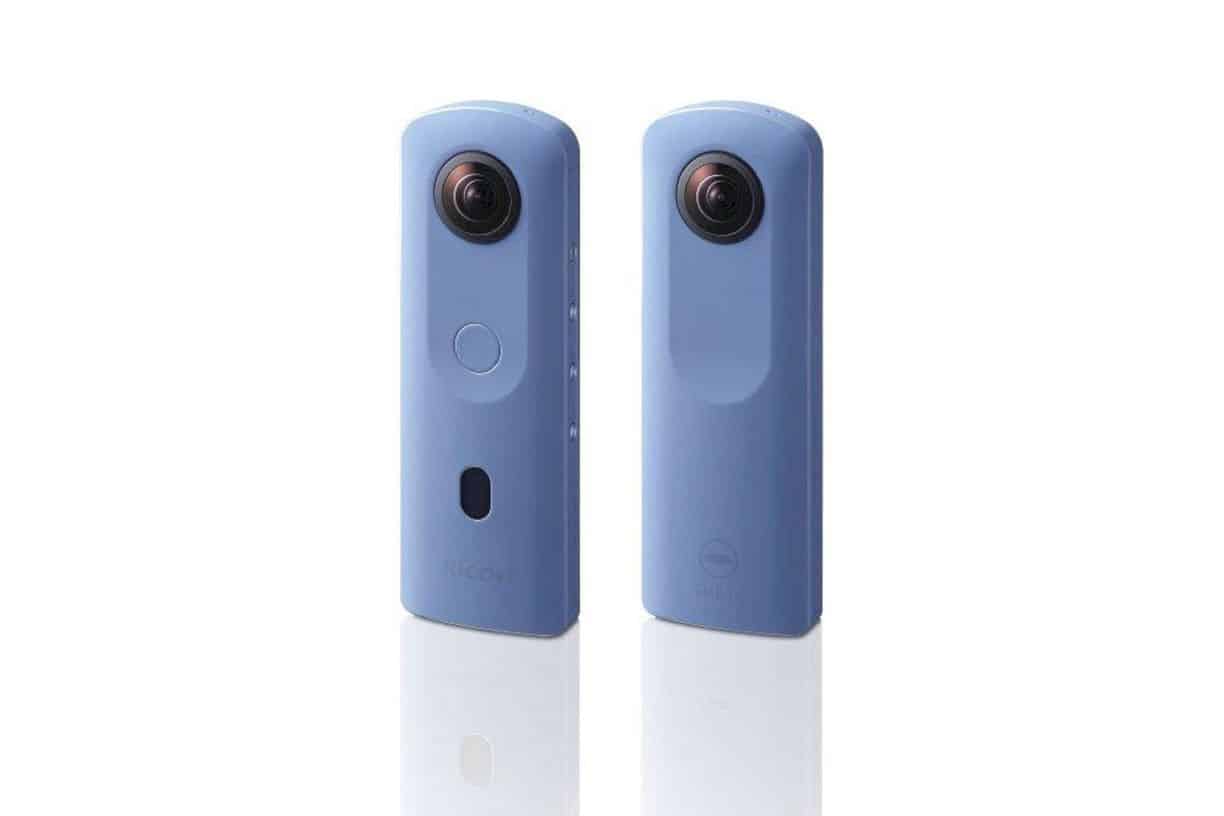 The pair of Theta SC2 stretcher sensors are the same 1-inch sensor as Theta V’s, which sits in a higher class than the Theta SC. Accompanied by a new image processing engine, Theta SC2 is ready to take spherical photos and record videos in the best resolution.

In accordance with its target market, namely travelers who don’t want to be tagged with various types of camera settings during a trip, Theta SC2 comes with three automatic modes that are expected to help provide the best shots.

The first option is the Face Mode that is able to recognize human faces in the frame and automatically apply facial skin smoothing. The second mode is a new Night View mode that is useful to help capture nighttime footage with minimal noise disturbance.

While the last one is the Exposure per lens mode which controls the camera independently for situations where one side of the 360-degree exposure may be brighter than the other.

One physical attribute that differs the Ricoh Theta SC2 and its predecessor is the presence of a small OLED screen on which functions to display a number of indicators. There is also a separate button whose function is to activate the self-timer mode. 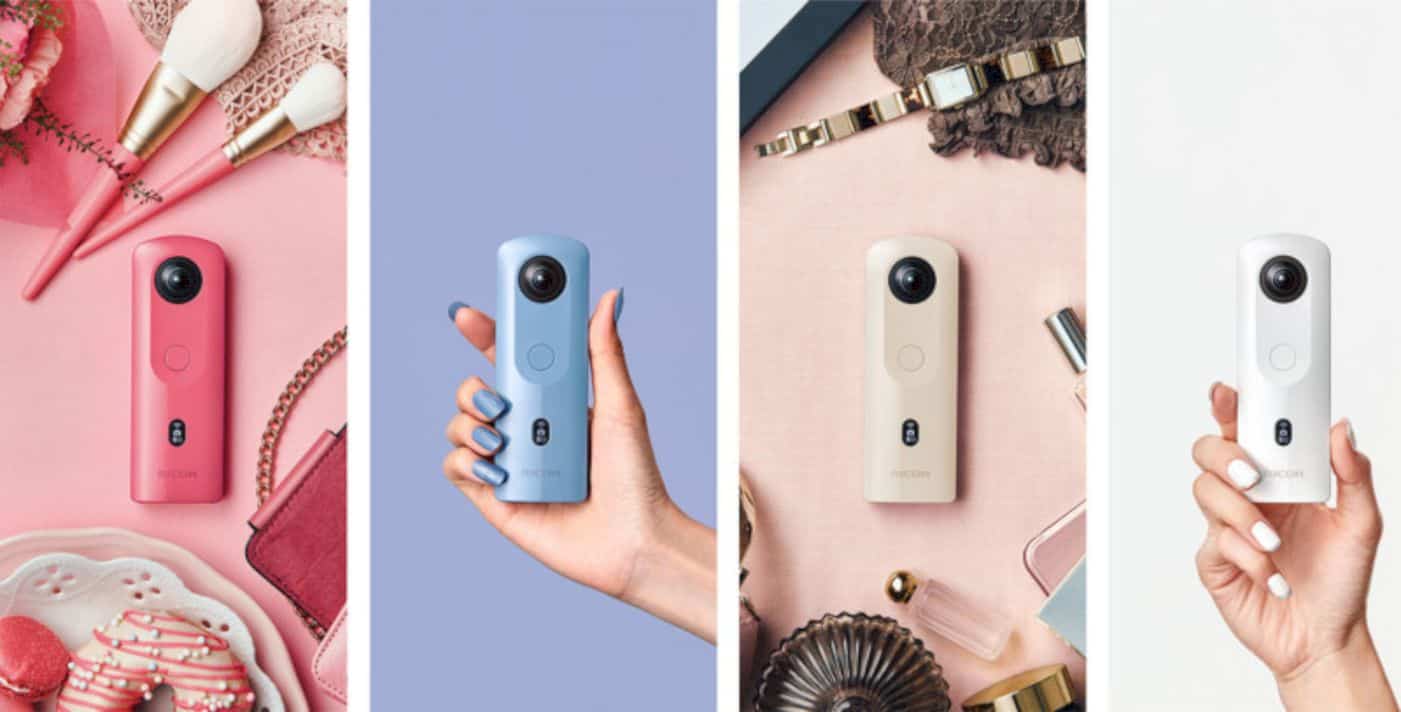 Theta SC2 is also equipped with Bluetooth and Wi-Fi connectivity features so that you can connect and control the camera using the Ricoh mobile application. The 360-degree camera is available in a choice of pink, blue, cream and white color at a market price of $ 299.95.