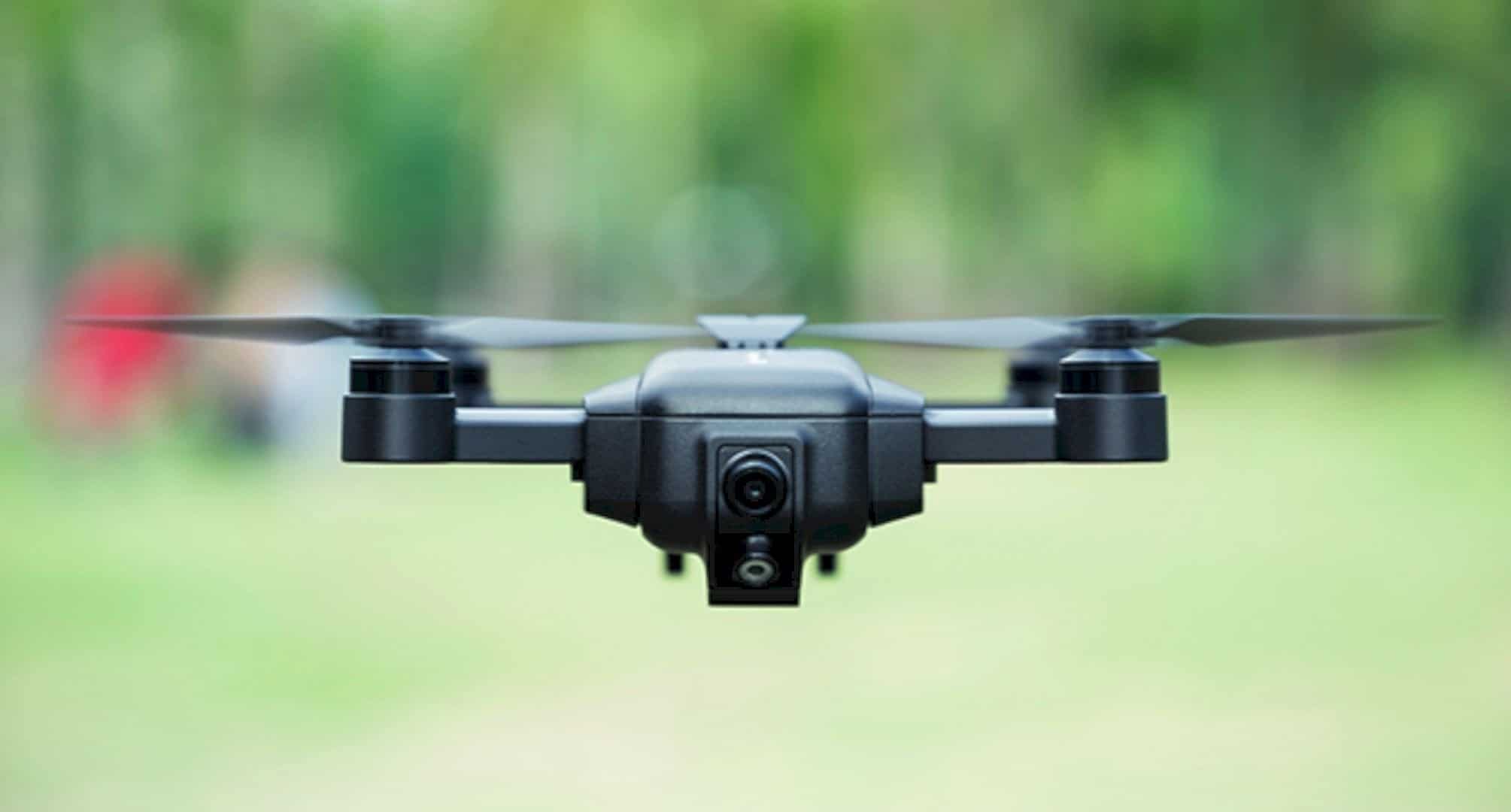 Apple has finally inaugurated the presence of its newest smartphone line which is the successor to the iPhone 12. The first two series that were introduced were the iPhone 13 and iPhone 13 Mini.

iPhone 13 is a smartphone with a weight of 174 grams and a body 0.25 mm thicker than its predecessor. Of course, the smartphone supports 5G, but there is a power saver feature that can automatically change to 4G when high speeds connections are not needed.

In terms of design, Apple has not done much to give the iPhone 13 series a new profile. The edges are still flat with slightly curved corners that carry metal material with IP68 certification. What is slightly different is the notch above the screen is now 20 percent smaller. 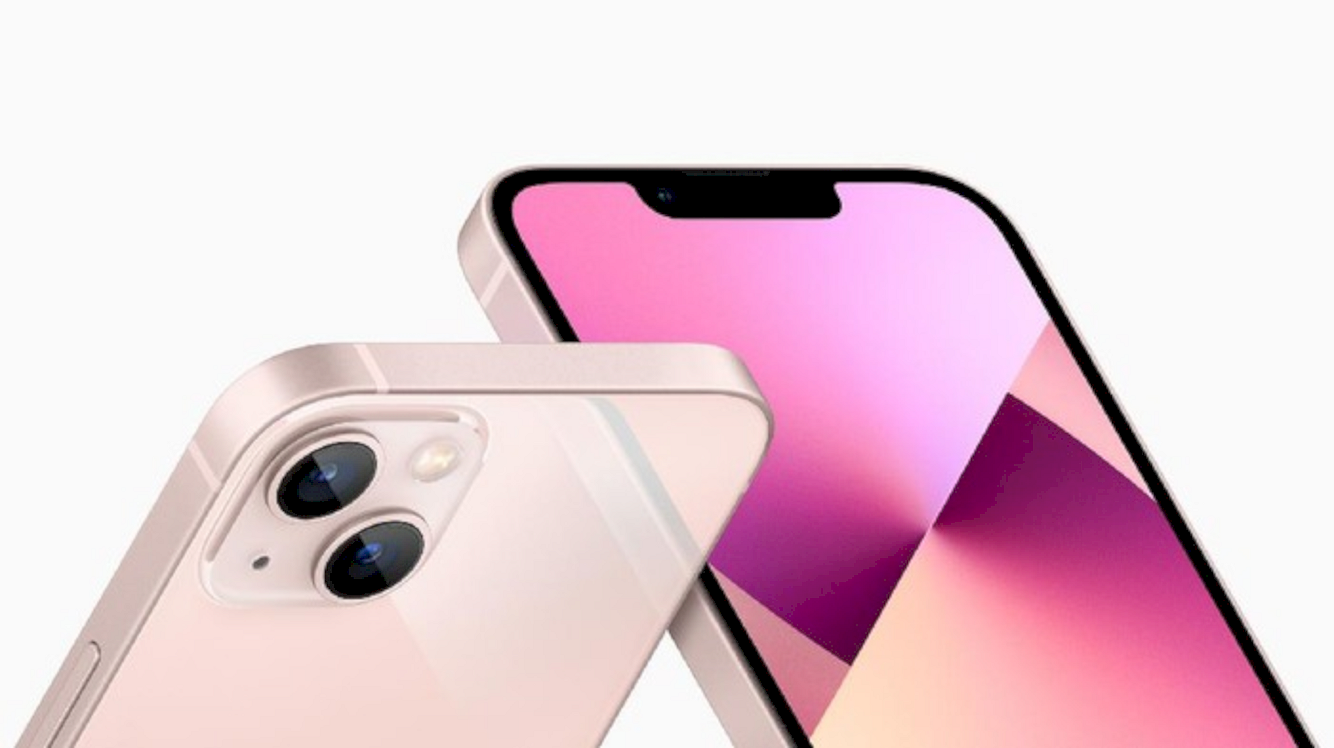 iPhone 13 relies on a 6.1-inch screen with a Super Retina XDR panel which is claimed to be 28 percent brighter. The display has a maximum outdoor brightness level of 800 nits and HDR brightness up to 1200 nits. iPhone 13 also supports Dolby Vision, HDR10, HLG standards, and a refresh rate of 60Hz.

On the performance, the new iPhone is presented with the latest Apple A15 Bionic chipset with 5nm fabrication. Apple claims A15 Bionic is the fastest chipset in the smartphone market today. While the graphics capabilities of the GPU are also 30 percent faster than competitors.

Not only that but this chipset is also supported by a 16-core Neural Engine to support features such as image recognition and all machine learning work. There is also a new IPS, a new display engine, and a video encoder and decoder.

For those who fancy selfies, there is a 12 MP TrueDepth camera in front. Interestingly, the selfie camera has a Center Stage feature that will automatically place the subject of the photo in the frame. 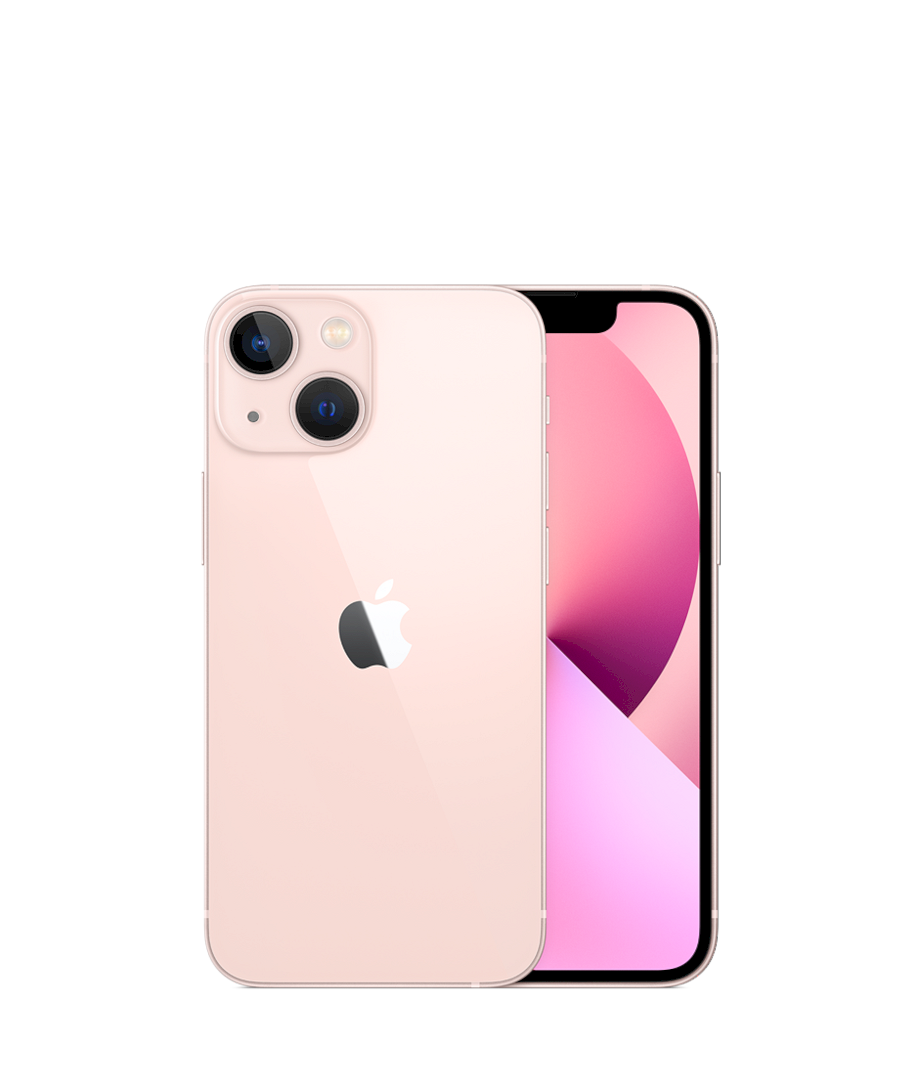 What is offered by the iPhone 13 is also available on the iPhone 13 Mini. The difference is of course a matter of dimensions. The iPhone 13 Mini is much smaller with a 5.4-inch screen and weighs 141 grams. Meanwhile, the specs – the chipset, camera, and screen technology – are all the same.

Apple insists that the iPhone 13 and iPhone 13 Mini offer 2.5 hours of durability and 1.5 hours longer than the iPhone 12. Even so, Apple did not explain how much battery capacity the latest iPhone has.