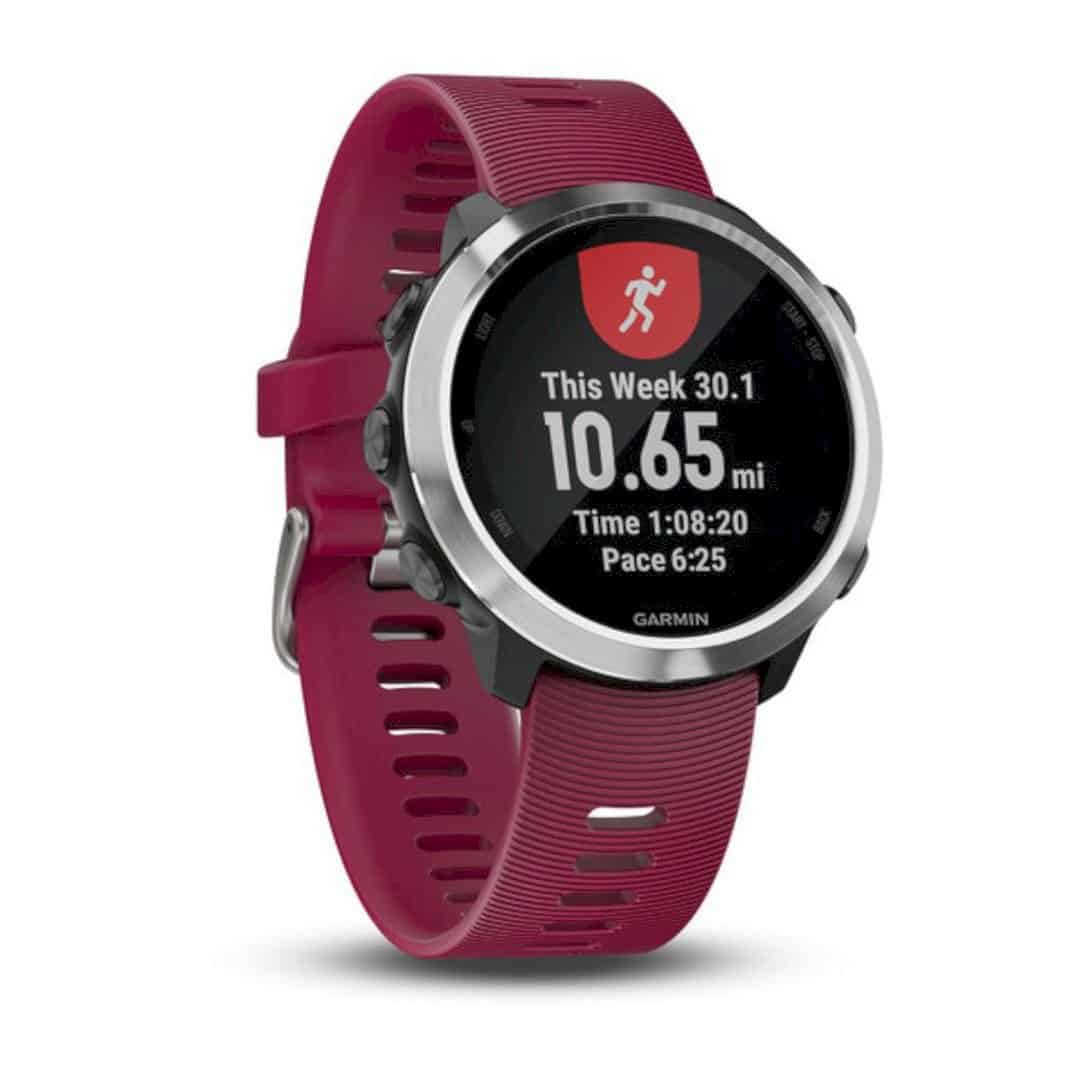 Foldable technology in smartphone development is still far from satisfying. The technology is not yet fully adopted, the price is still expensive, and in general, even the big players in the smartphone industry is still not sure whether this trend will take off soon. 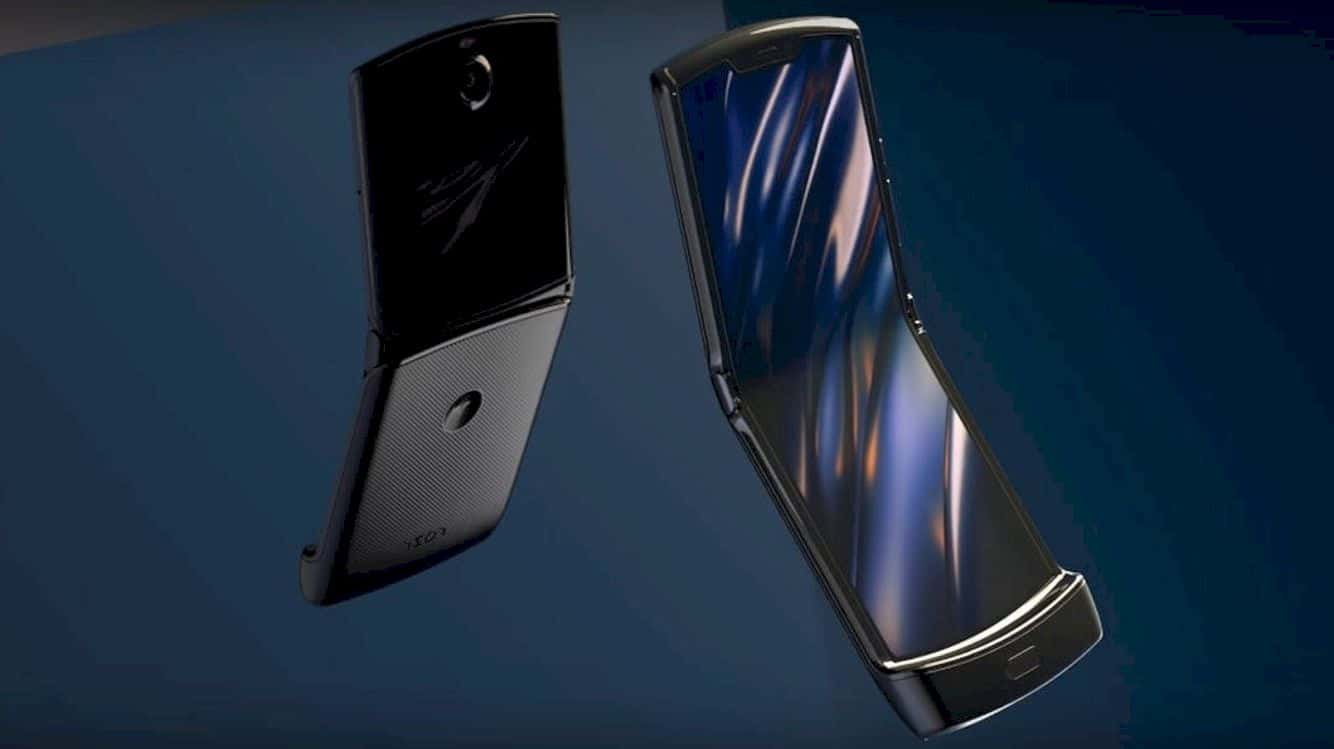 Apart from that, the foldable trend will certainly produce devices with various form factors, but who would have thought that this trend could also revive one of the legendary cellphones from the previous decade?

Introducing the Motorola Razr, the modern reincarnation of one of Motorola’s best-selling phones. Hearing the word Razr will take us to the memory of the best-selling folding phone in 2004 because it has a unique design with a thin body. 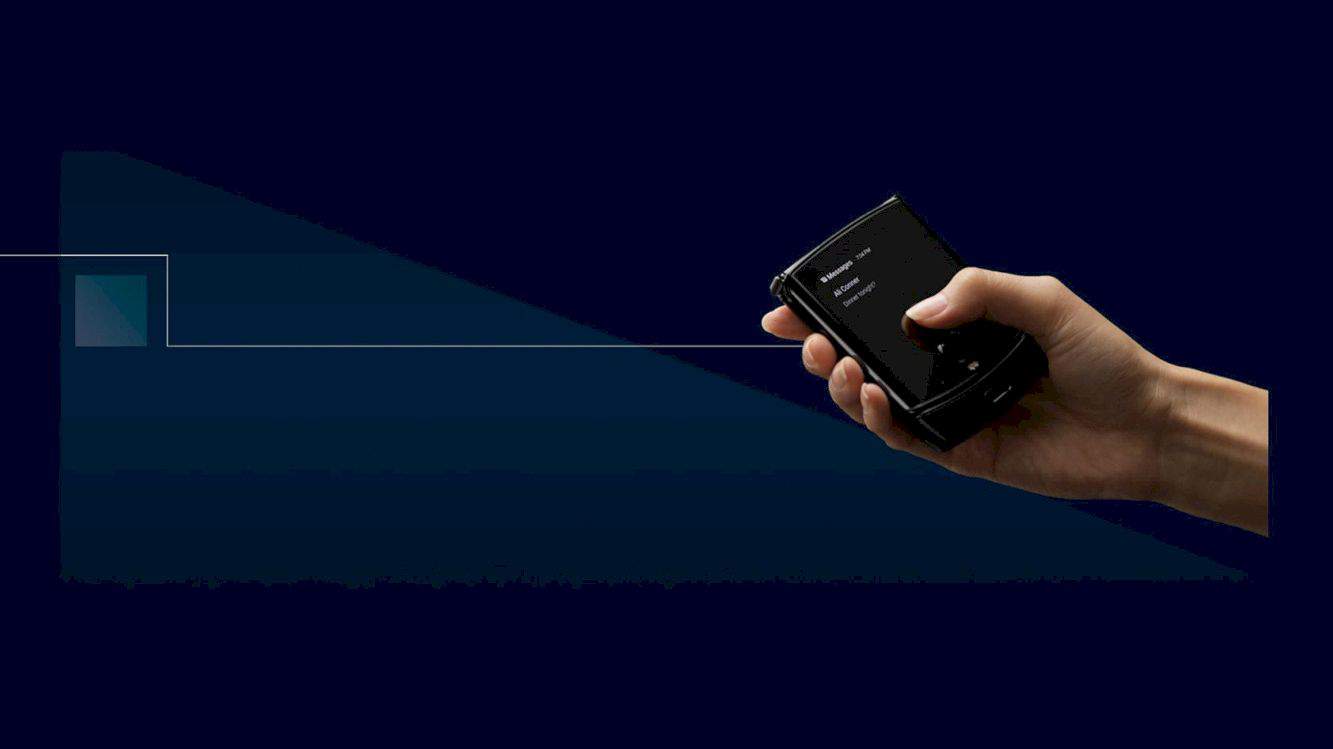 For those of you who have had it and want to have a gadget like that again, now Motorola has just revived the feeling of nostalgia for this phone by launching the Motorola Razr 2019 smartphone with all the best features still intact.

In addition to leaving sweet memories in the hearts of consumers who once had them, the Motorola Razr also had a major influence on Motorola’s history; its huge sales volume has revived the Motorola cellphone division which had stagnated for years. 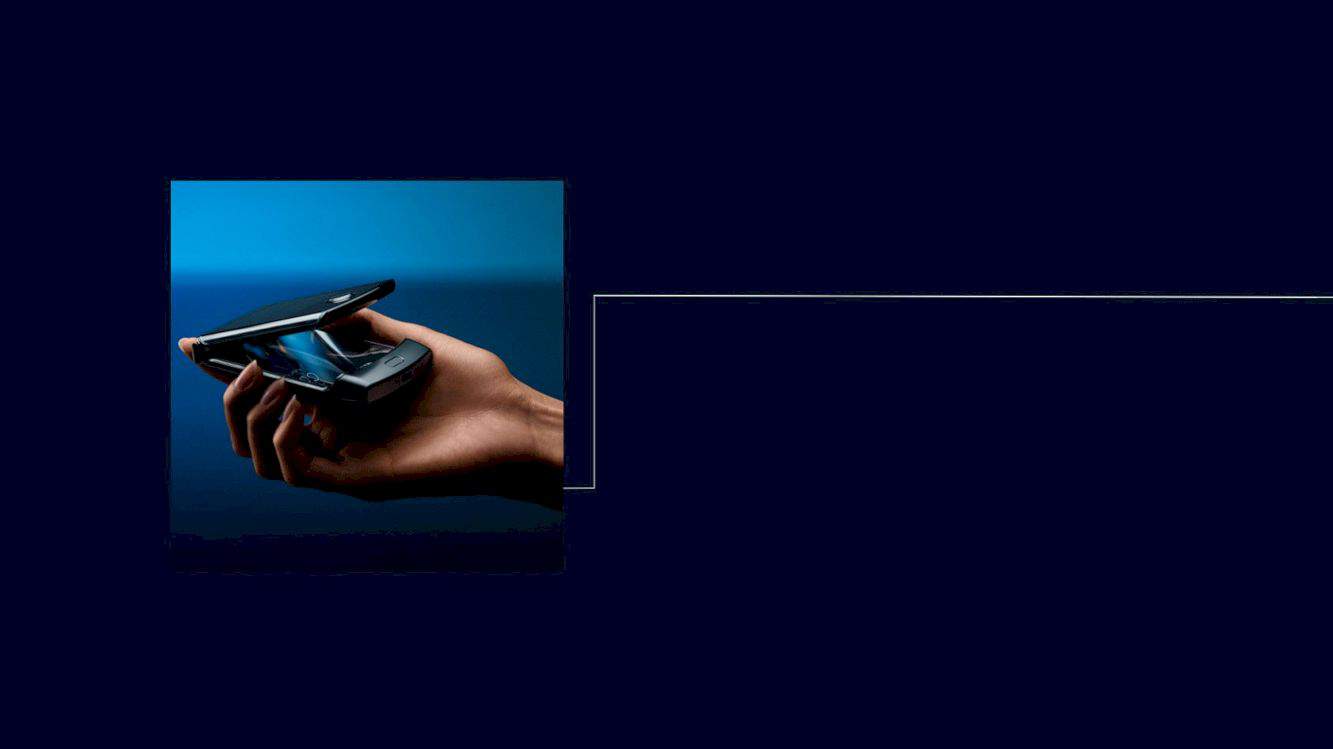 The new version of Razr is purely made to relive those memories. There is nothing special in its specifications, but it is superbly extraordinary in terms of aesthetics. Almost all the elements that make consumers fall in love with the Razr 2004 are maintained here.

While the previous Razr folding cell phone has a distinctive design with a screen at the top and a candy bar button at the bottom, Motorola took a quite different approach to the new Razr which has a folding screen on the inside. 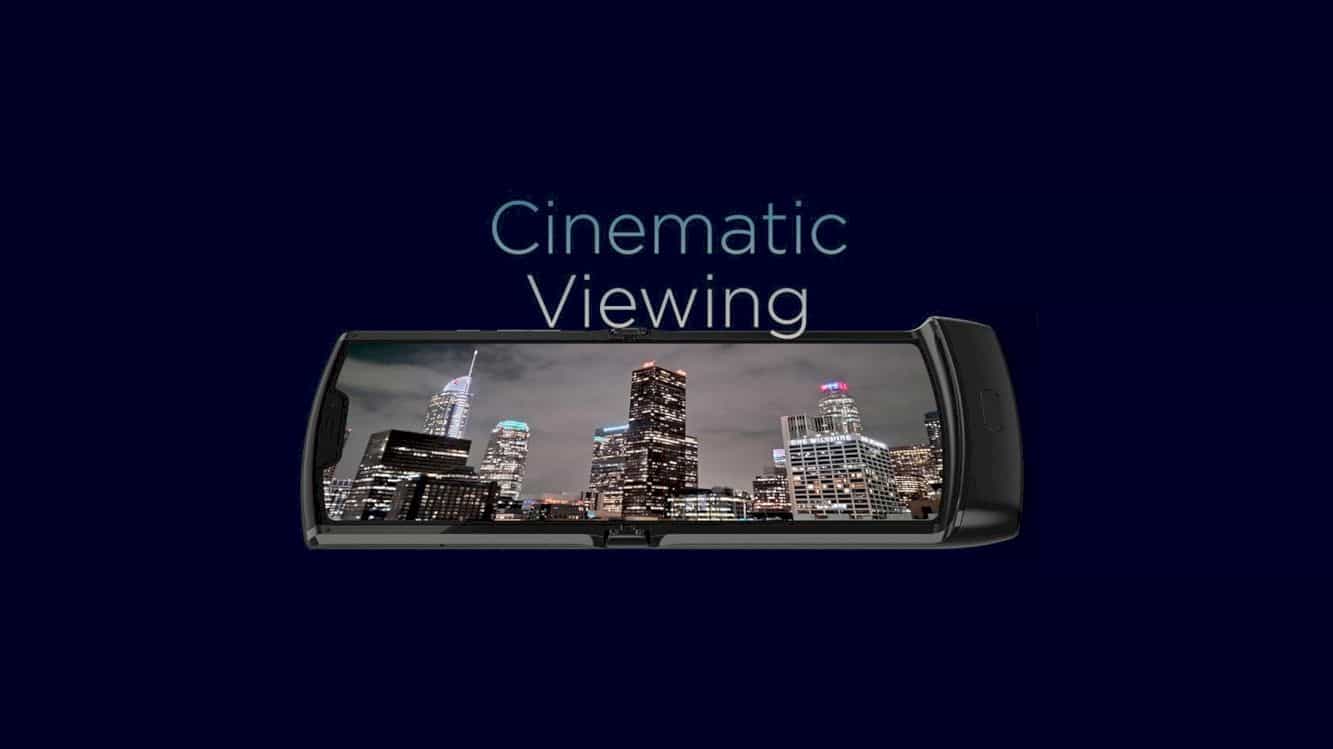 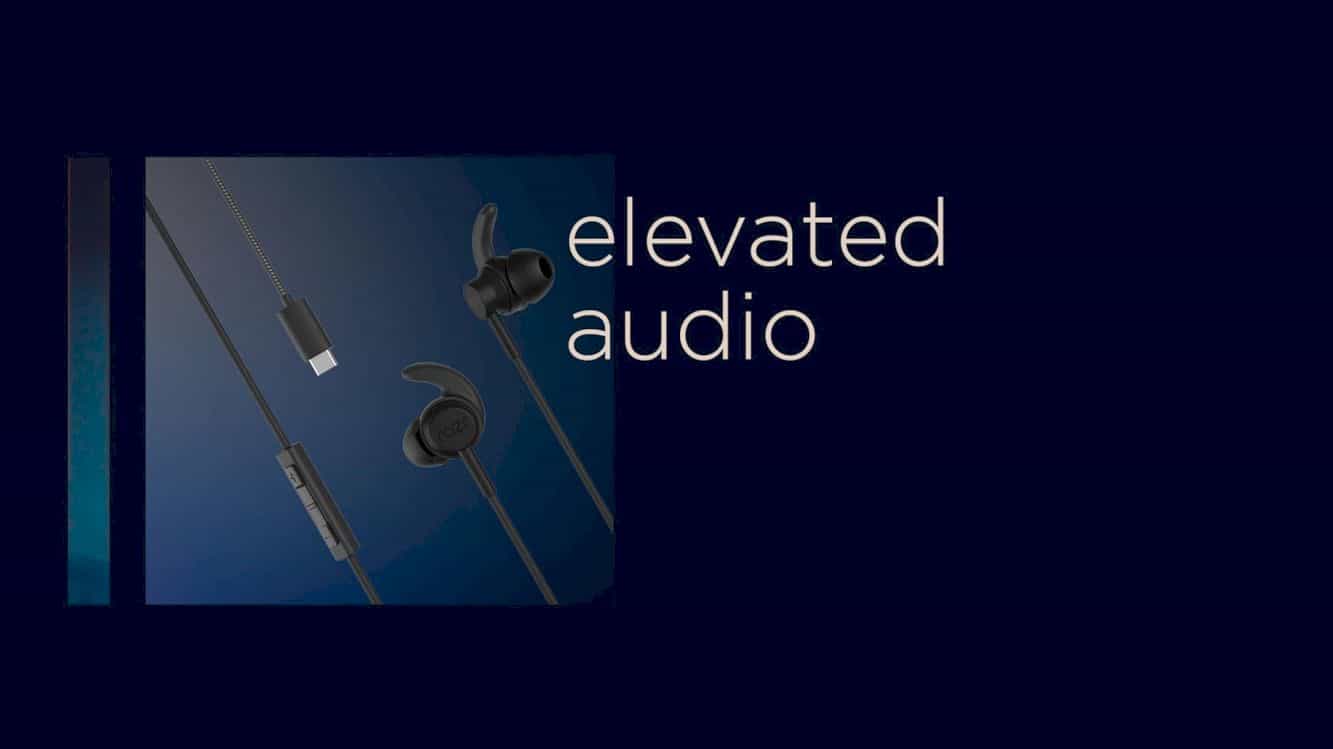 Beneath the external screen is a camera with a 16-megapixel sensor and an f / 1.7 lens. So in a closed device position, the user can use the camera to take selfies, while in the open position, the camera automatically switches the role of the rear camera.  On the inside, there is a 5-megapixels camera with an f / 2.0 lens. 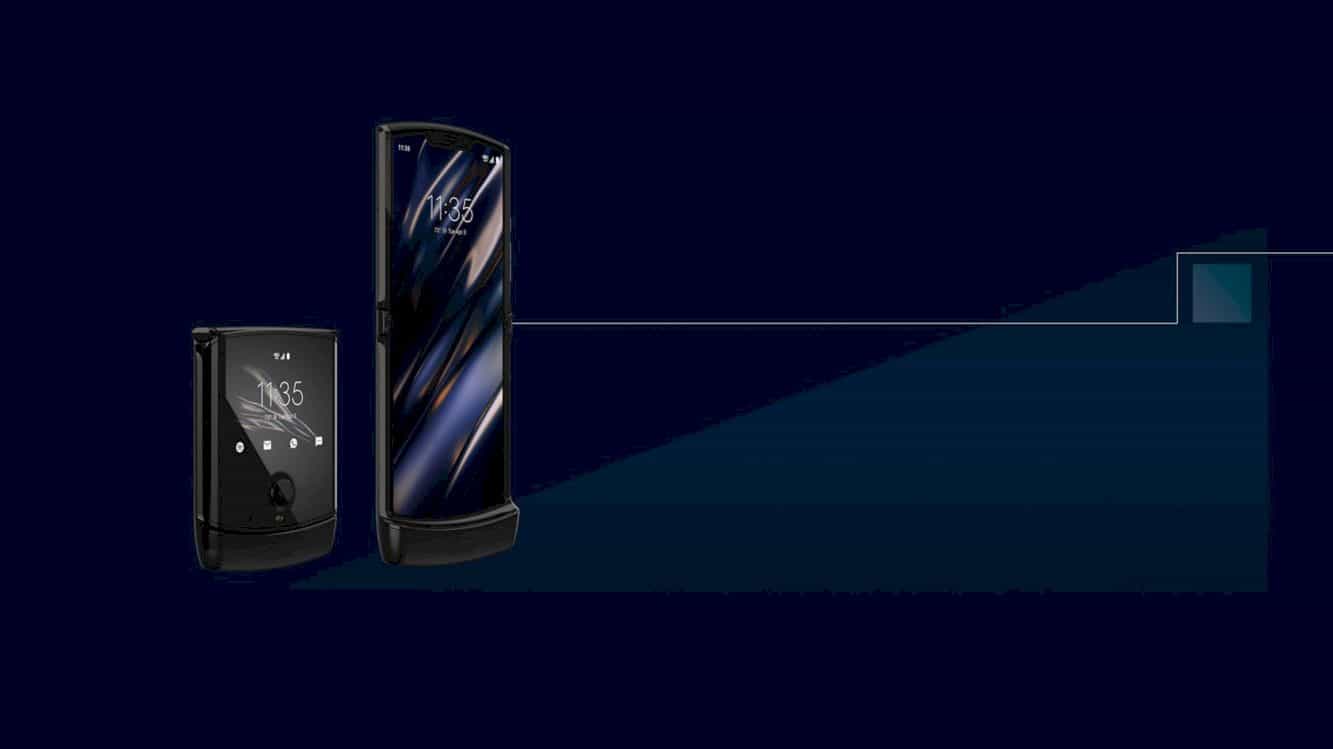 The physical shaped fingerprint sensor is on the chin of the Motorola Razr with the Face Unlock feature that has also been embedded on the device. Motorola put on a lot to support its latest Razr such as e-SIM, 4G-LTE network, WiFi, NFC, Bluetooth, GPS, Android 9 Pie operating system, and USB Type-C port.

From the hardware, Motorola put on a rather middle-class Qualcomm Snapdragon 710 Octa-Core chipset, 6 GB RAM, and 128 GB internal storage. 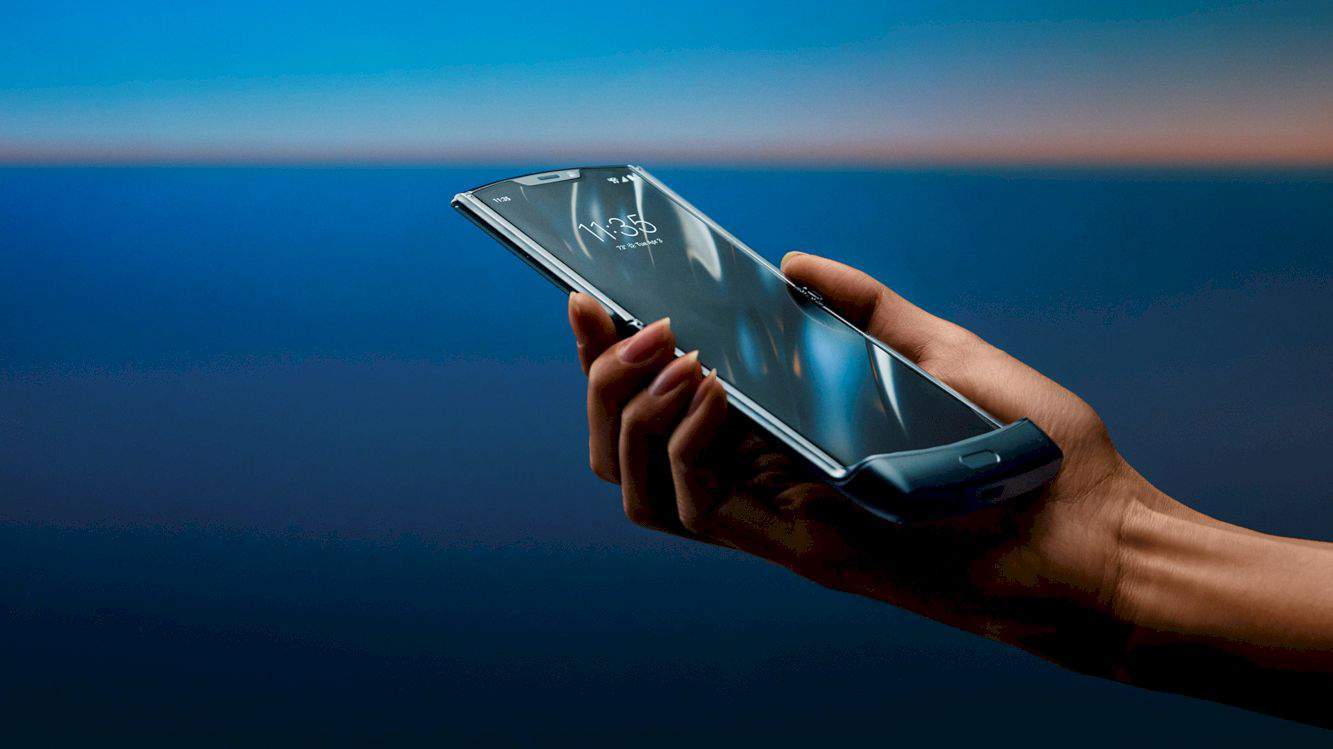 Unfortunately, the battery capacity of the 2019 Motorola Razr is limited to 2,510mAh. Even so, this product has been equipped with 15W TurboPower technology that allows fast charging.

The rather low battery capacity is quite acceptable because the dimensions of the new Razr are so compact. When you open the smartphone, the thickness is around 6.9 mm except for the chin, and when it is closed the phone is only 14 mm thick.

In all honesty, Motorola Razr is prepared for those who want to feel back to the glory of the clamshell phone, provided they are ready to disburse $ 1,499 when the device is marketed starting early next year. Are you one of them? 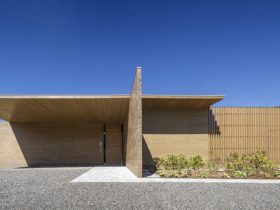 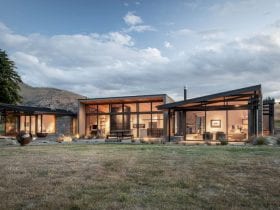 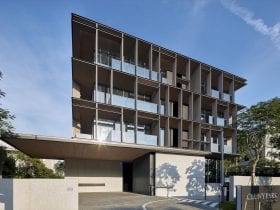 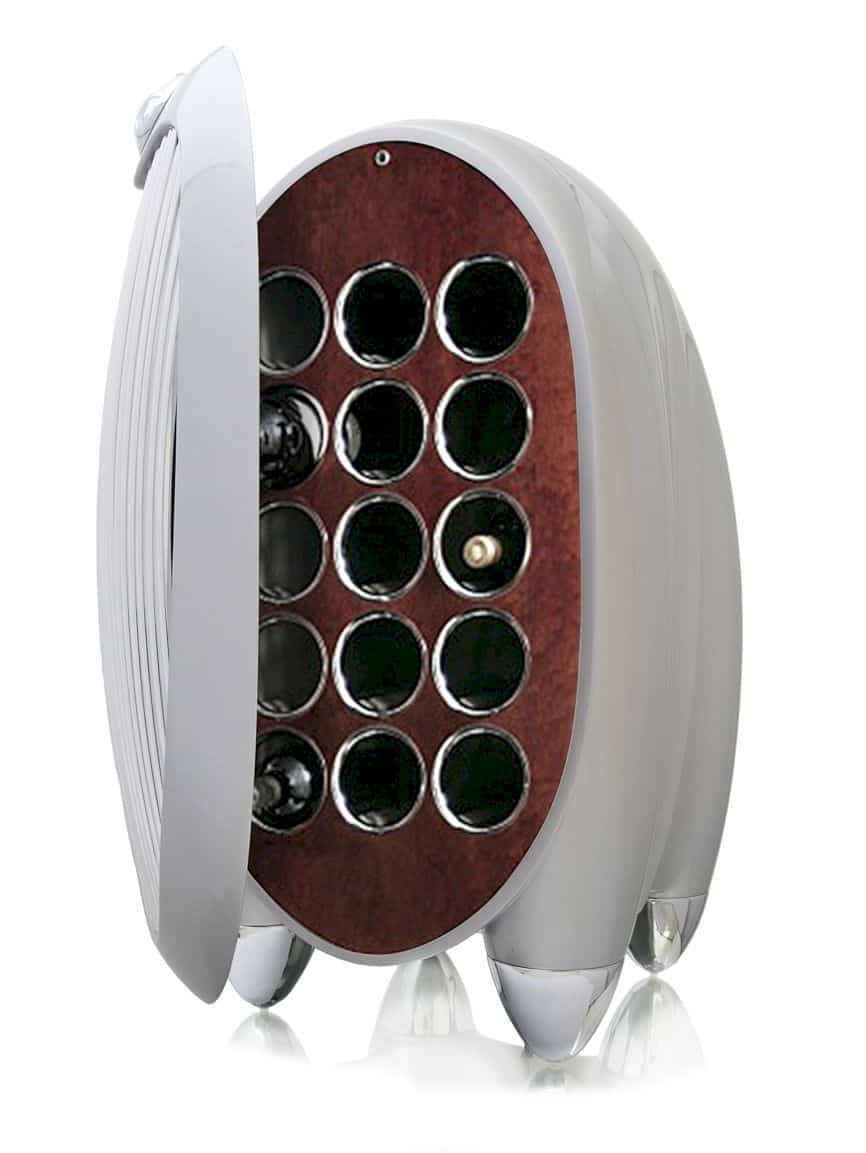