Microsoft is the powerhouse name that has been very well established in the realm of software, but now the giant companies have also focused their research on developing hardware through Surface Environment that offers multifunctional gadgets for their users. One that caught the attention was the Surface Pro.

In order to replace the Surface Pro that they released last year, Microsoft announced the arrival of the New Surface Pro 6. The latest generation of Microsoft’s 2-in-1 tablets offers more powerful performance with long-lasting battery life. 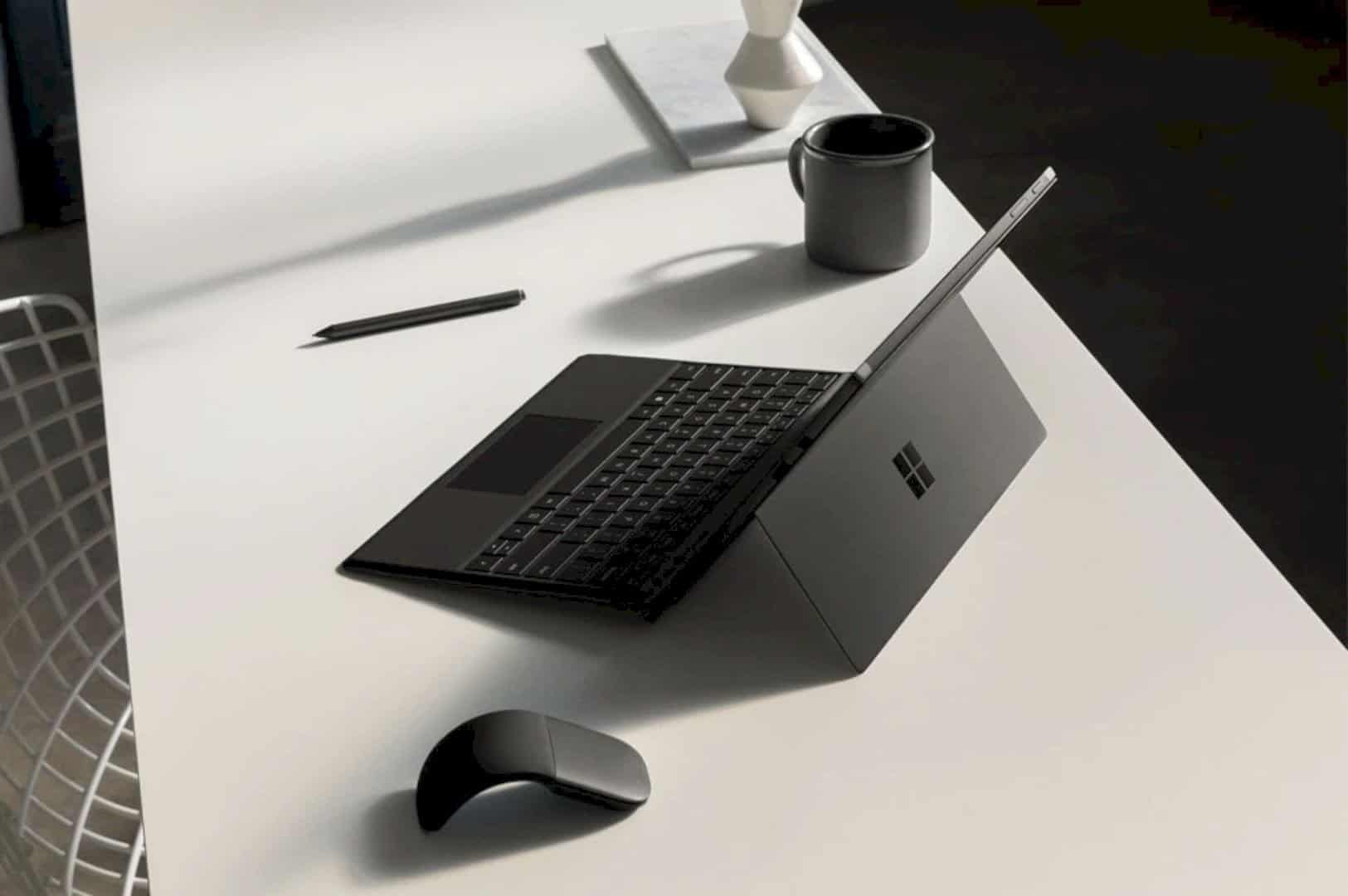 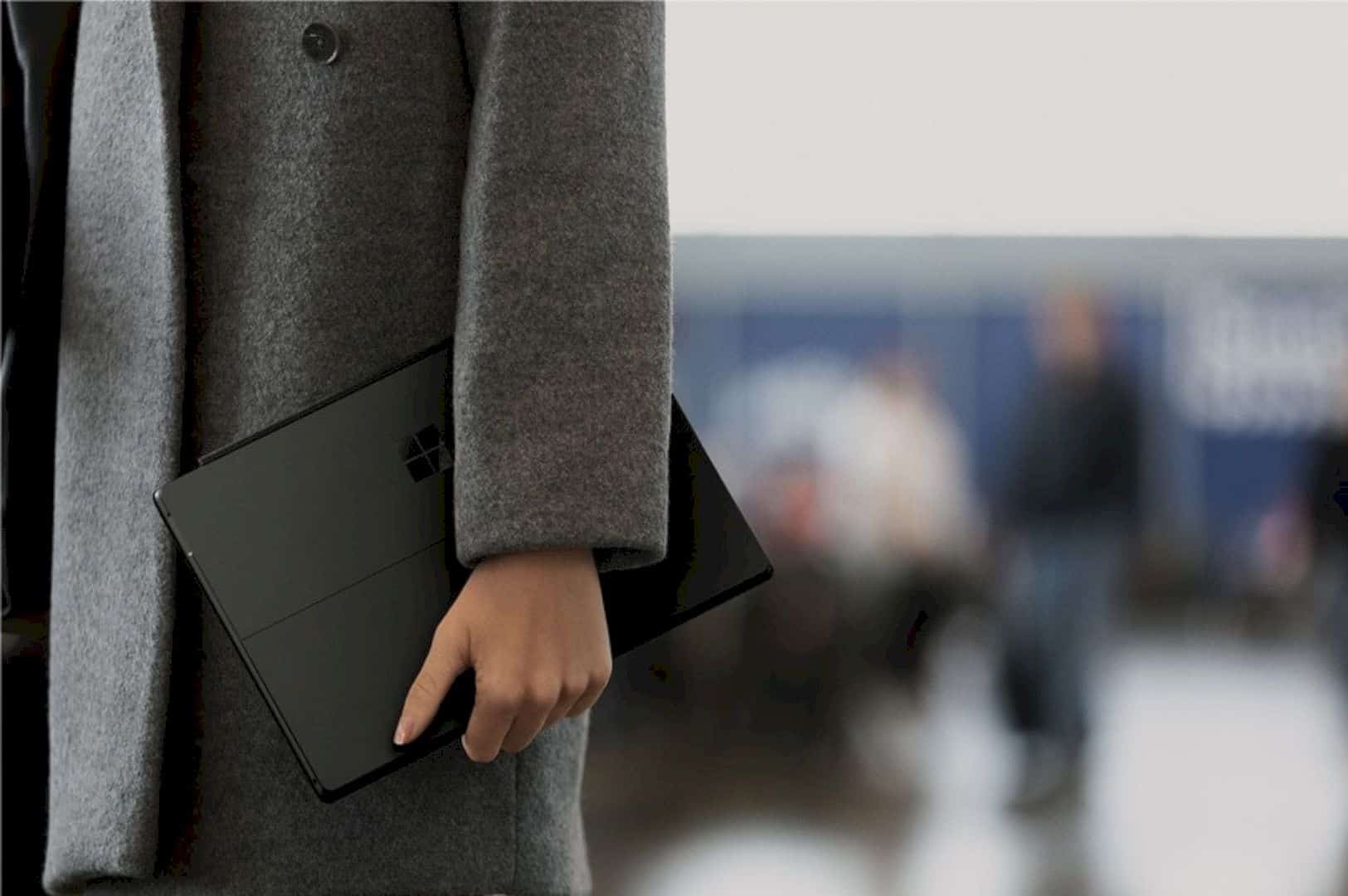 The Surface Pro 6 has also been equipped with tilted buffer feet, an optional stylus pen, and keyboard cover. This high-end table by Microsoft will be available with 2 new color options namely black and platinum while the price tag is set to start at $ 899. 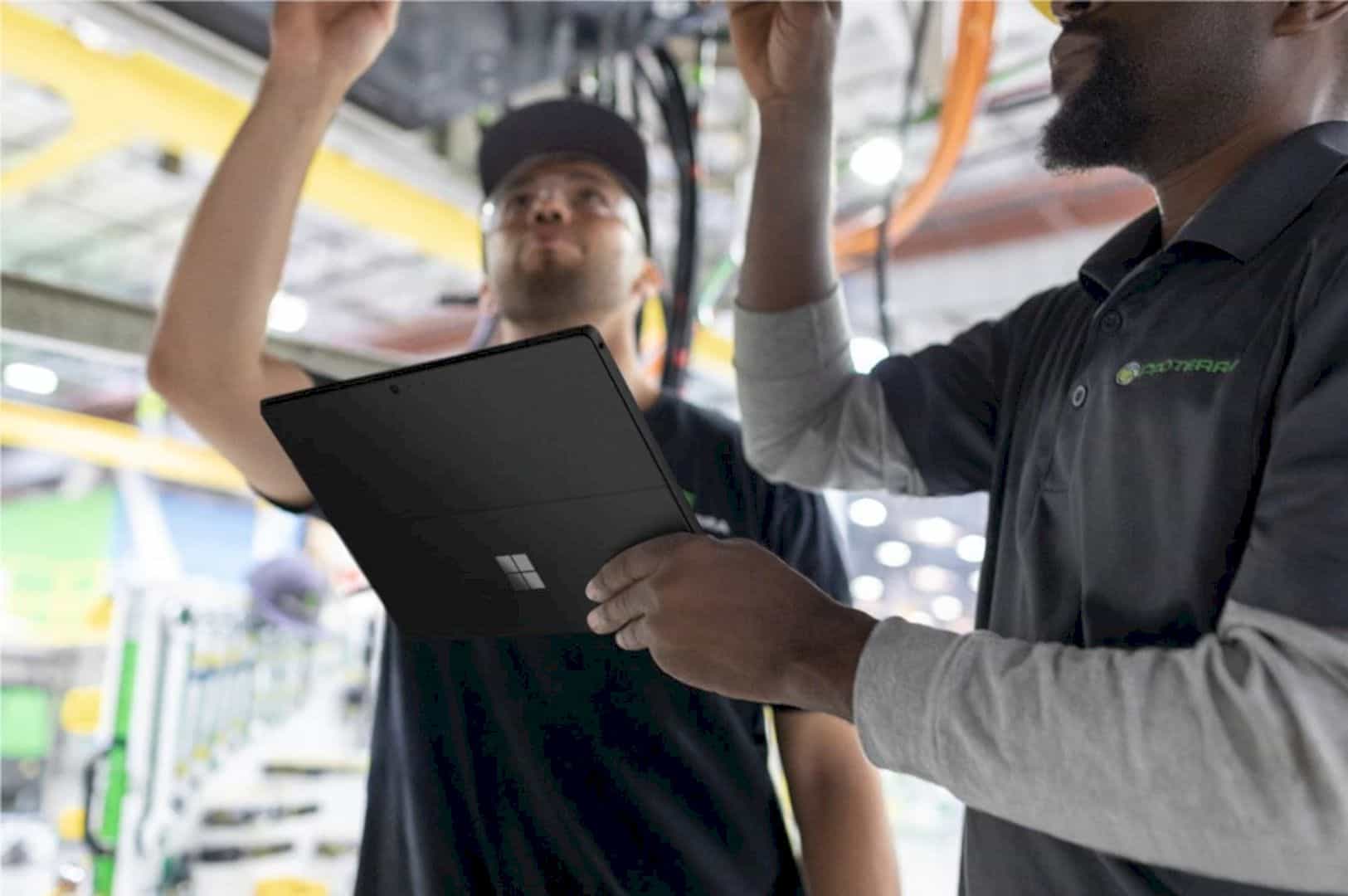 To support the productivity aspect, the Surface Pro 6 is now powered by an eighth generation Intel Core processor. The configuration options are Intel Core i5, 8GB RAM and 128GB SSD. Or, there are also models with Intel Core i7, up to 8GB RAM options and a choice of SSDs with a maximum capacity of 128GB.

Switching from a seventh generation Intel processor to the eighth generation, the Surface Pro 6 is claimed to be more powerful. The performance was increased to around 67% compared to the last gen of Surface Pro. 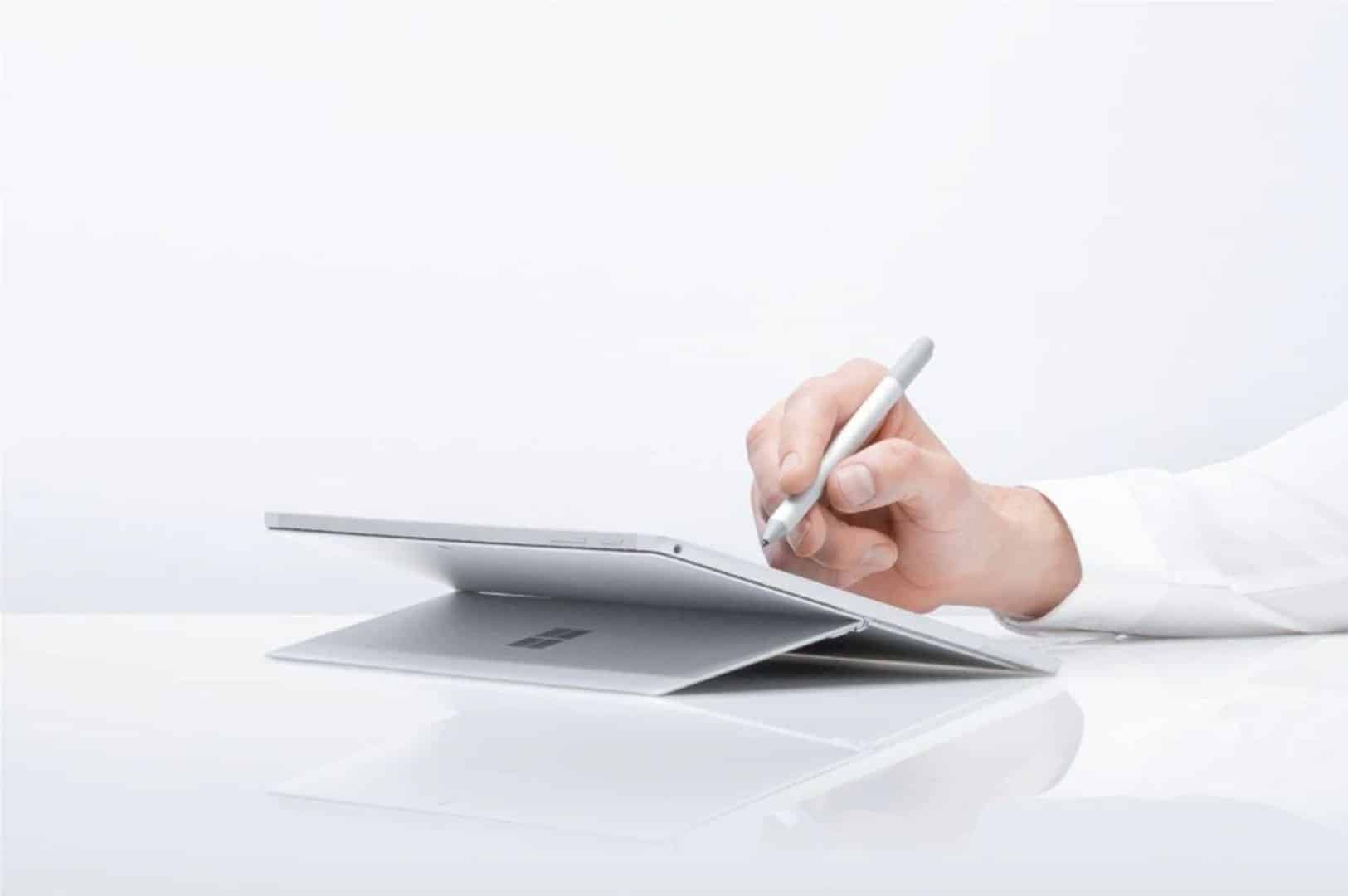 But, even though it is more powerful, the durability of the battery lasts longer. The Microsoft Surface Pro 6 is still powered by a battery that can last up to 13.5 hours. So you do not need to worry about the battery that will run out quickly when the gadget is being used to handle the work outdoors.

For connectivity, the Microsoft Surface Pro 6 is equipped with a USB 3.0 port, headphone jack, Surface Connect Port, mini Display Port, and SDXC Reader. The tablet also has a 5-megapixel front camera that supports the Windows Hello feature and an 8-megapixel rear camera.