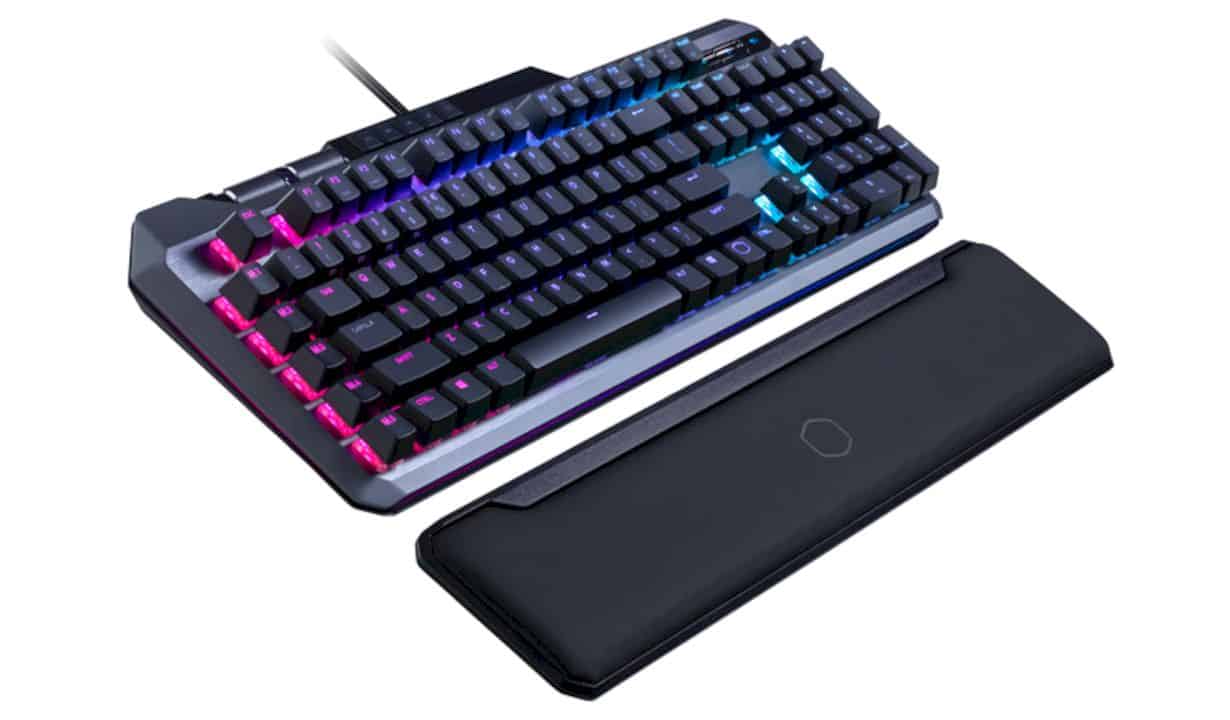 Cooler Master MK850: Keyboard? Gamepad? Why Not Both?

Google Assistant must be recognized as a smart voice assistant that is very popular with users all over the world. Various functions that existed can help users to enjoy the integration of features that exist within Google without the need to touch. 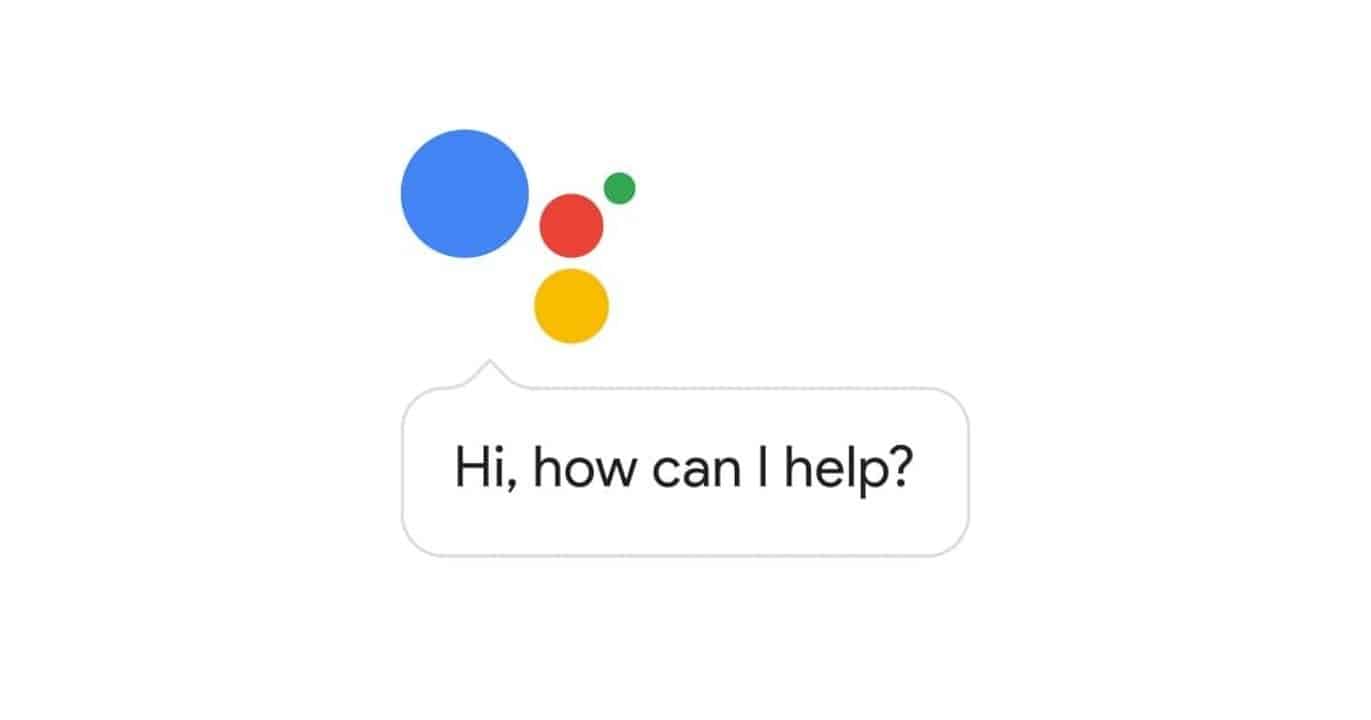 To further strengthen its functionality, Google introduced new features and functions for their digital assistant. The first function added is the translator feature for the Google Assistant which they called Interpreter Mode.

Through this feature, users can get the help that is very important when dealing with strangers who speaks different languages. For people who have traveled to countries where people don’t use English, language is a very high barrier. 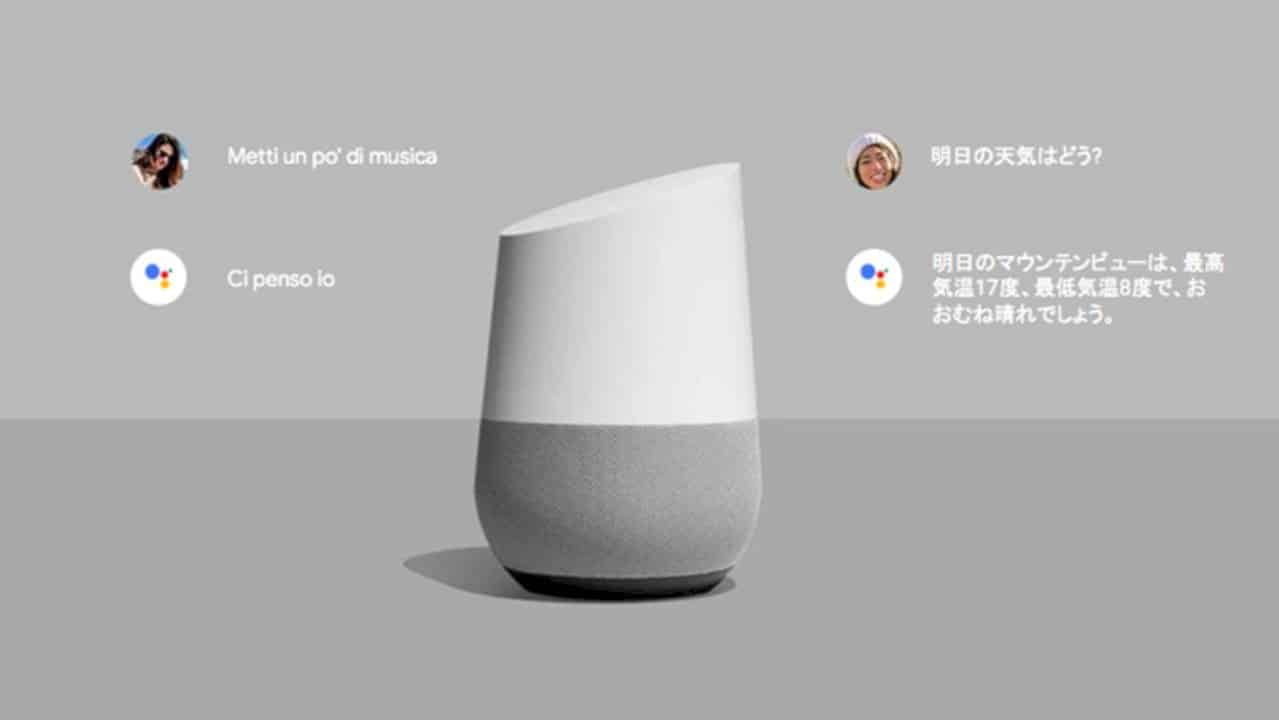 Thanks to this translator feature, users only need to talk to the Google Assistant and later the device will translate it in sound form. Thus, foreigners who are invited to talk will understand what the user wants to say.

Interestingly, Google Assistant will speak it in a friendly rhythm, and additional writing is also available to make it more understandable, especially for difficult languages such as Japanese and Chinese. The Google Assistant will be able to translate up to 29 languages, so the users will have no difficulty in communicating anywhere. 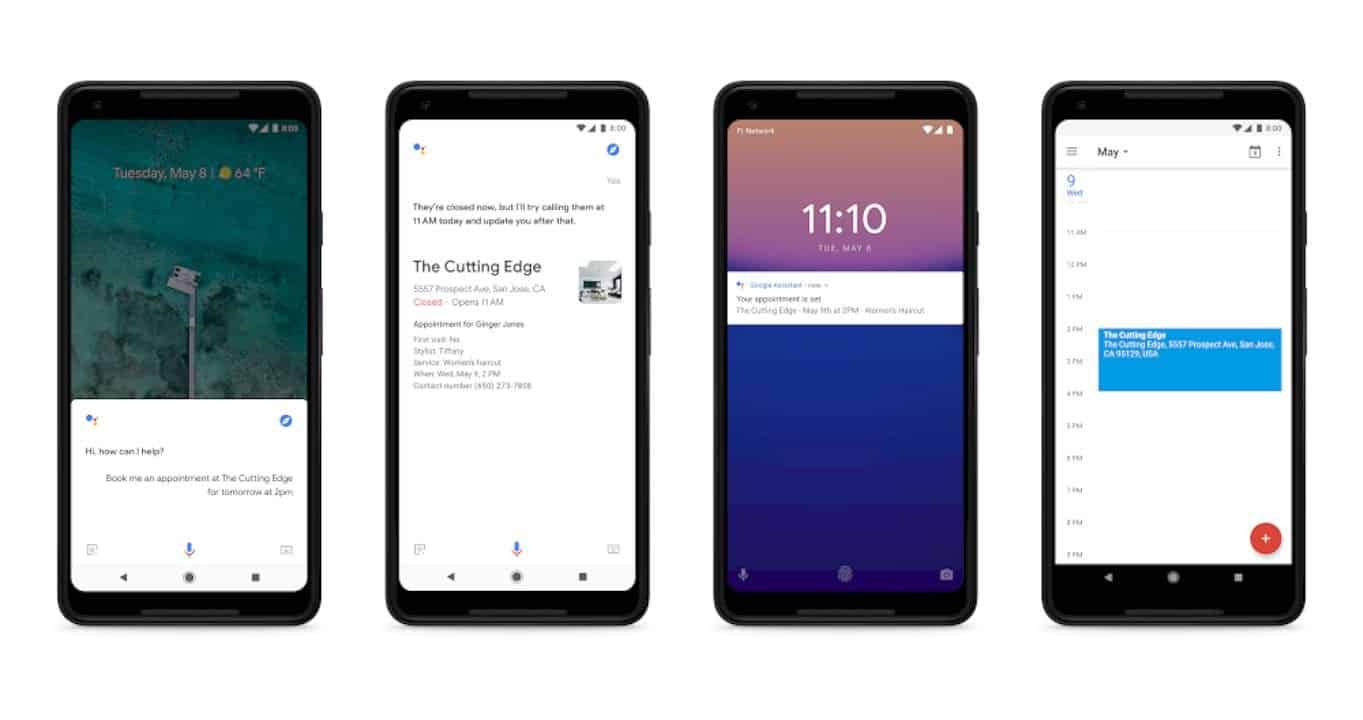 The next update is a feature that is related to Google Maps functionality and is intended to make it easier to use with a voice assistant. Now users can order Maps to share the arrival time with their friends, only by voice command.

In addition, users can also write text without pressing a button, something that will be very useful while driving. The assistant can also help play the songs from Podcasts without needing to exit Google Maps, so users will no longer be in any hassle. 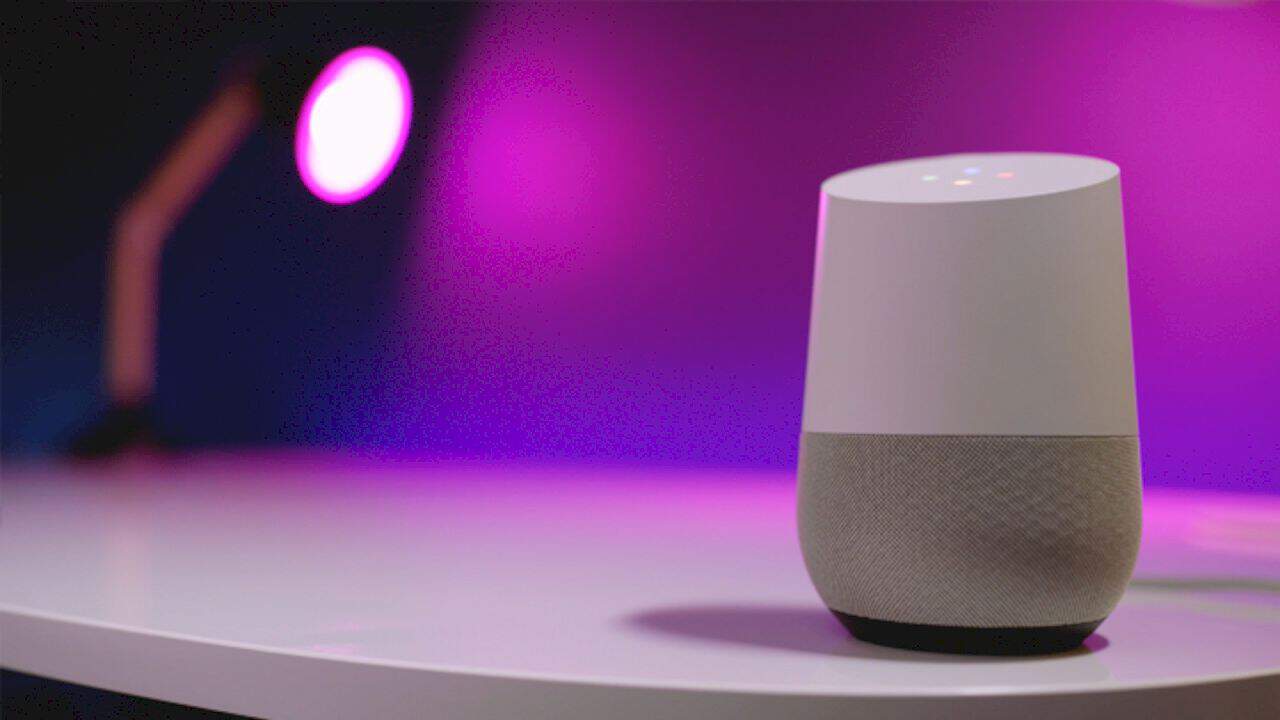