NextMind, a Paris-based brain-computer interface (BCI) startup, debuted the $ 400 neural interface dev kit at CES 2020. The company planned to release the initial product to developers in the first half of 2020. 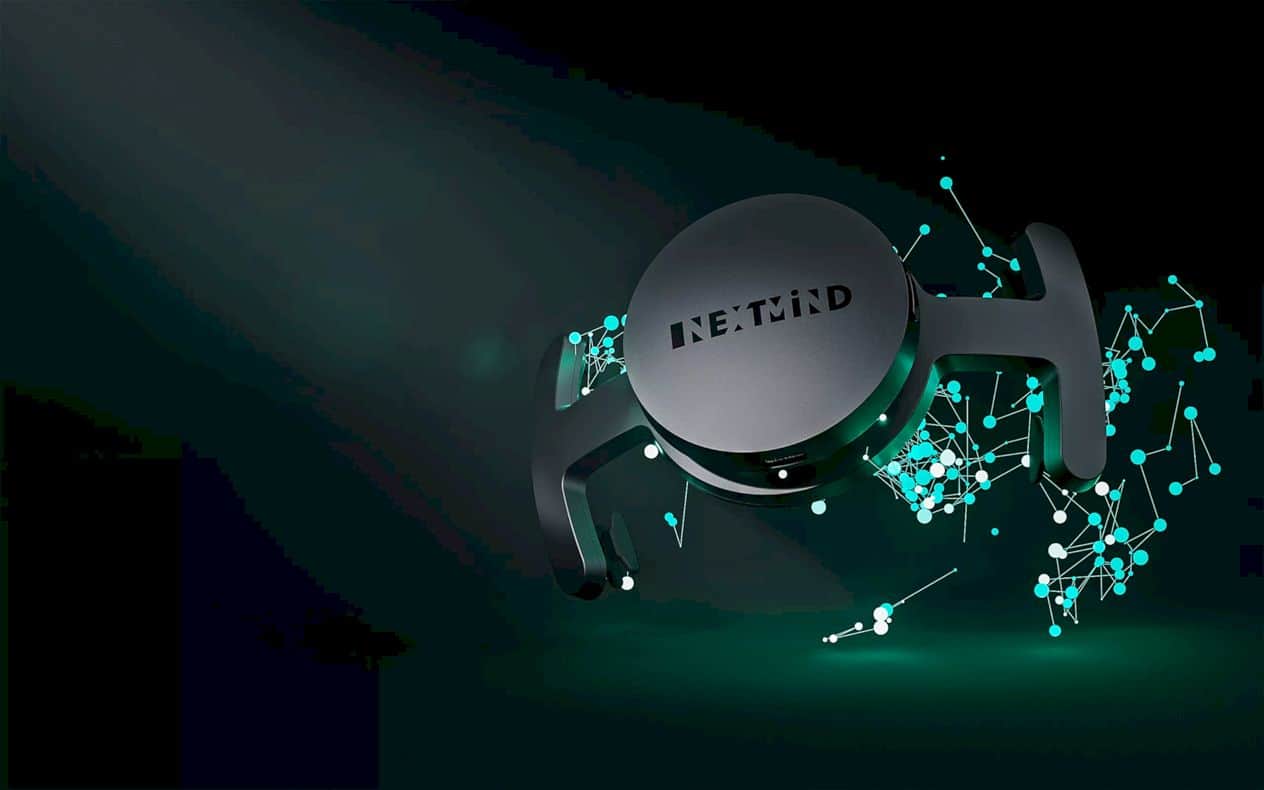 The NextMind device is a noninvasive electroencephalogram (EEG), which is an established method for measuring neuronal voltage fluctuations from outside the skull. EEG has been widely used in medicine, neurology, cognitive science, and several related fields as well.

Although unlike the more invasive methods out there, the approach taken by NextMind might closely describe as metaphorically trying to find out what’s happening in the stadium by listening to the roar of the crowd. You can deduce several things, but you don’t get the whole clear picture. 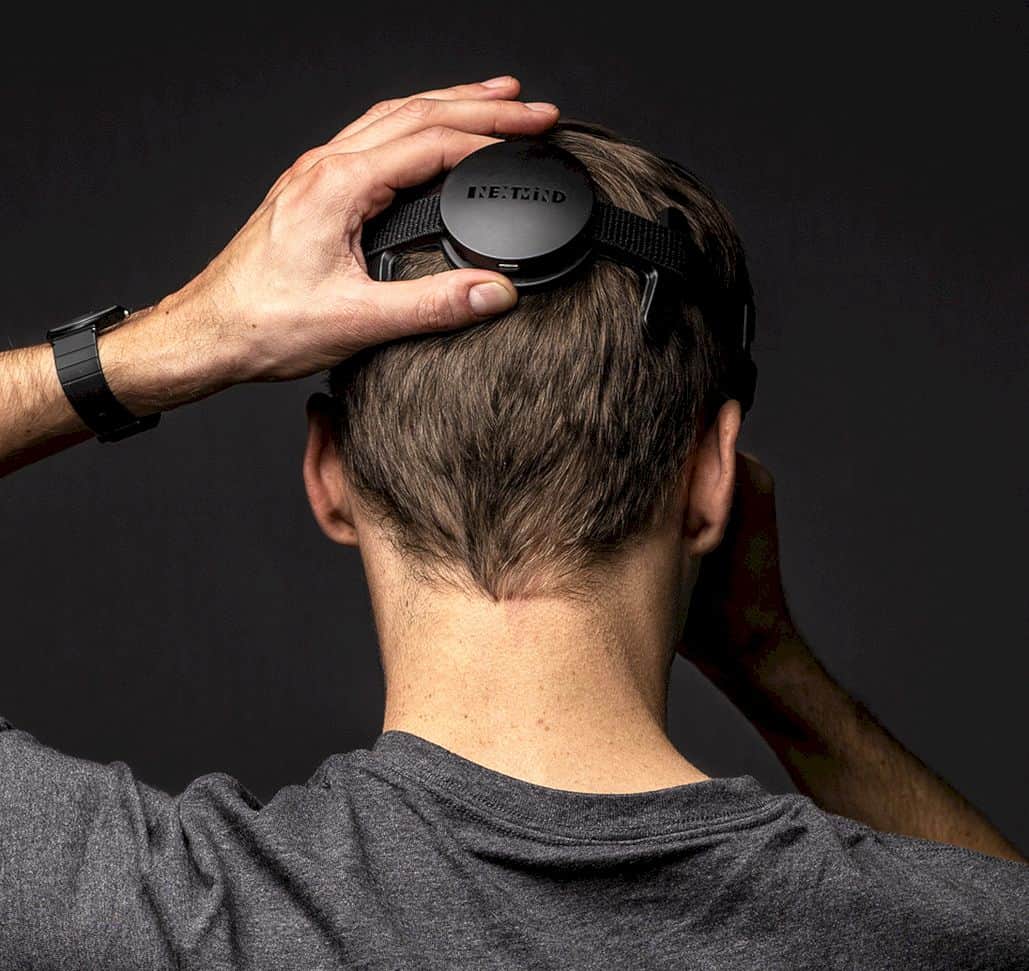 Attached to the back of the head with a simple forehead strap, eight branch-like electrodes take brain waves from the visual cortex. The startup launched many use cases, one of which is a potential application in a VR headset.

The EEG on the NextMind Dev Kit measures the user’s intention. The company claims that it was closely related to the company’s machine learning algorithm, which analyzes and classifies brainwaves that are generated in real-time to determine what the users are focusing on visually. 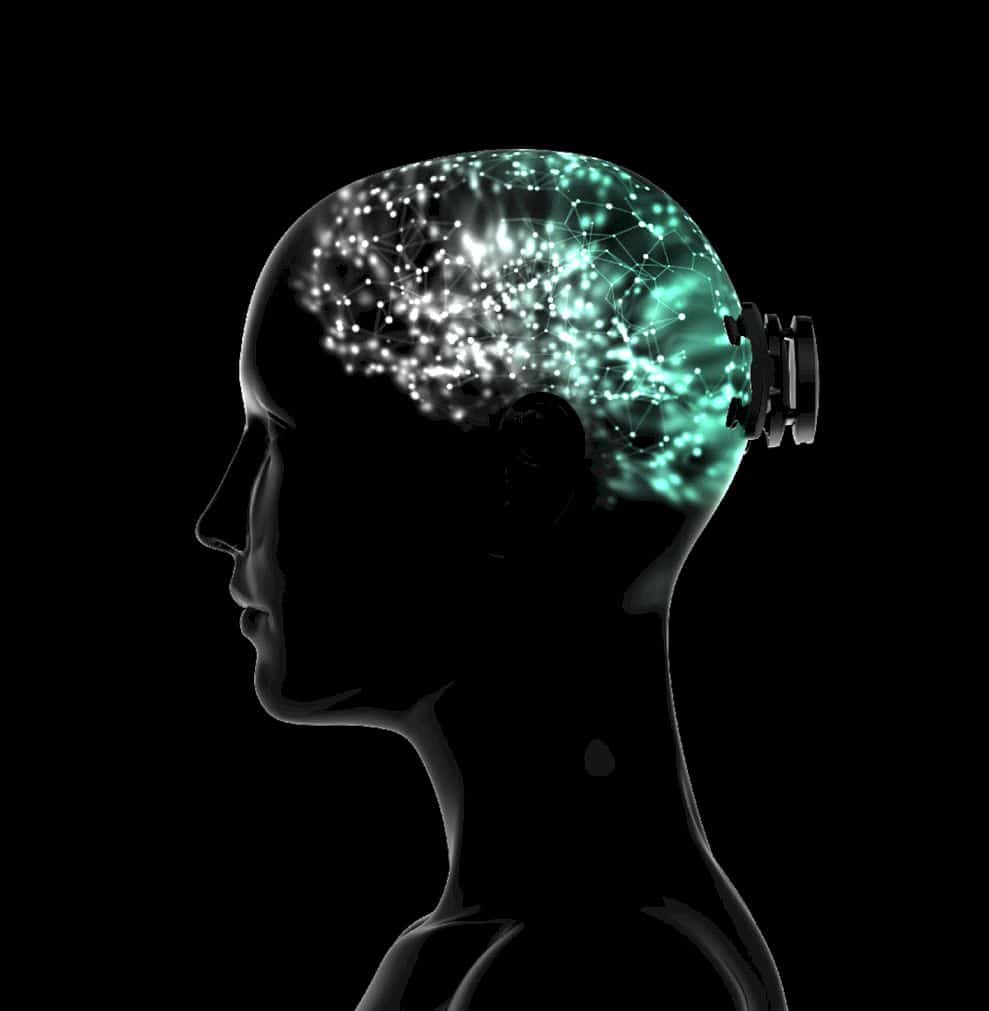 NextMind believes that eye-tracking alone does not enough to provide the concept and tried to create a more complete picture of what users intend to manipulate when seeing any object. The concept was coming from the tale of the “Midas King’s Golden Gaze.” 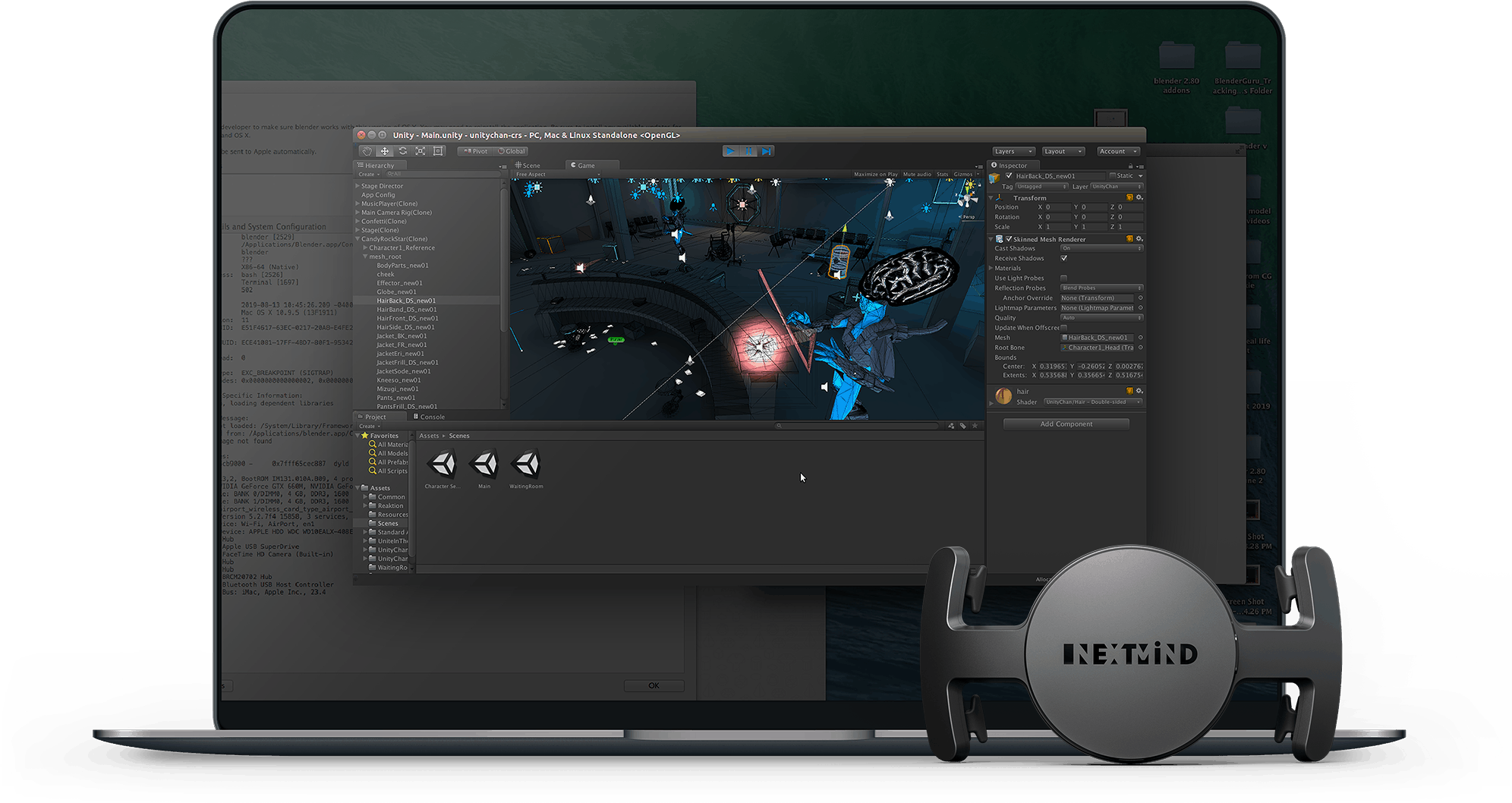 Just like the legendary King’s ability to turn everything into gold with one touch, the human eye ‘touches’ everything he can see without acutely revealing where the user’s focus is. To avoid this, UI modality based on eye-tracking usually depends on how long you physically hold your gaze on an object, which for the sake of VR usually arrives with some form of a countdown timer to make sure what you see is important. enough to be chosen, manipulated, etc. 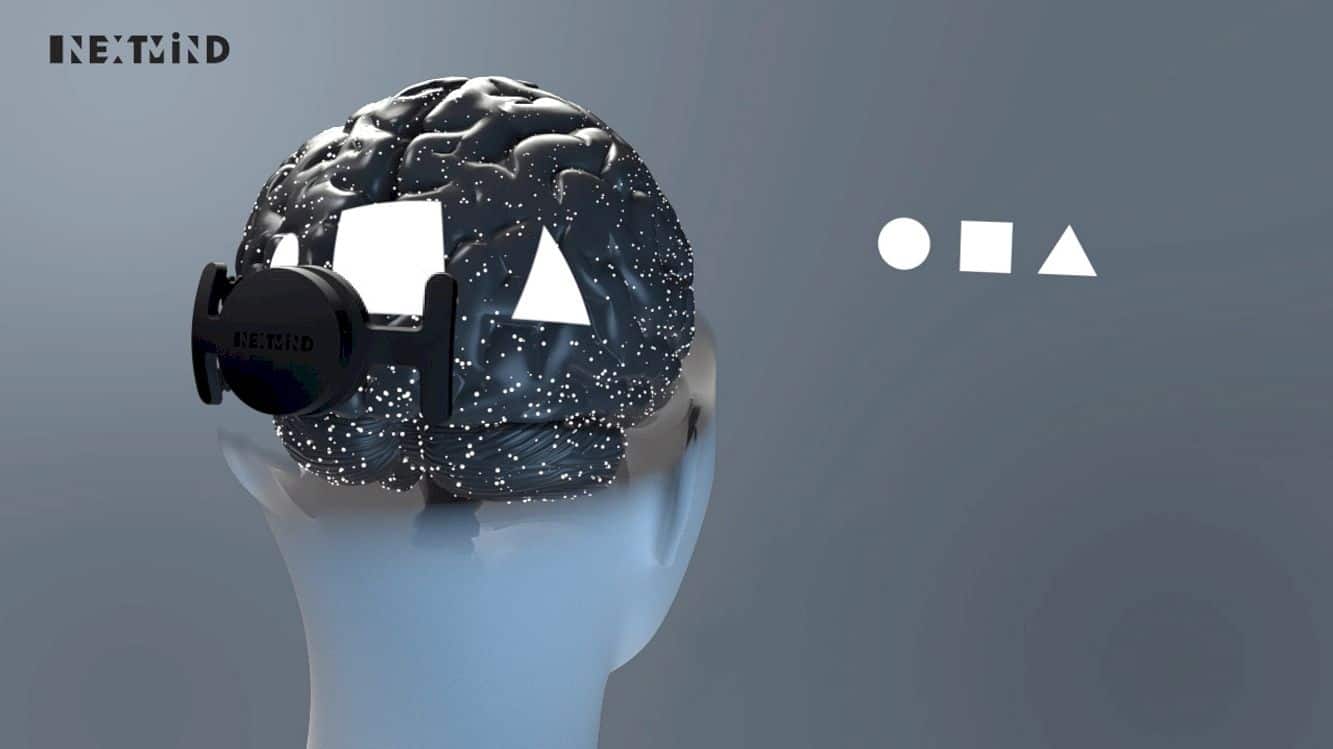 The NexMind Dev Kit communicates via Bluetooth and does some processes on the device while dismantling machine learning tasks to the same PC that drives the VR experience. The company still keeping lots of detail but one thing for sure, running NextMind will need a lot of processing power.