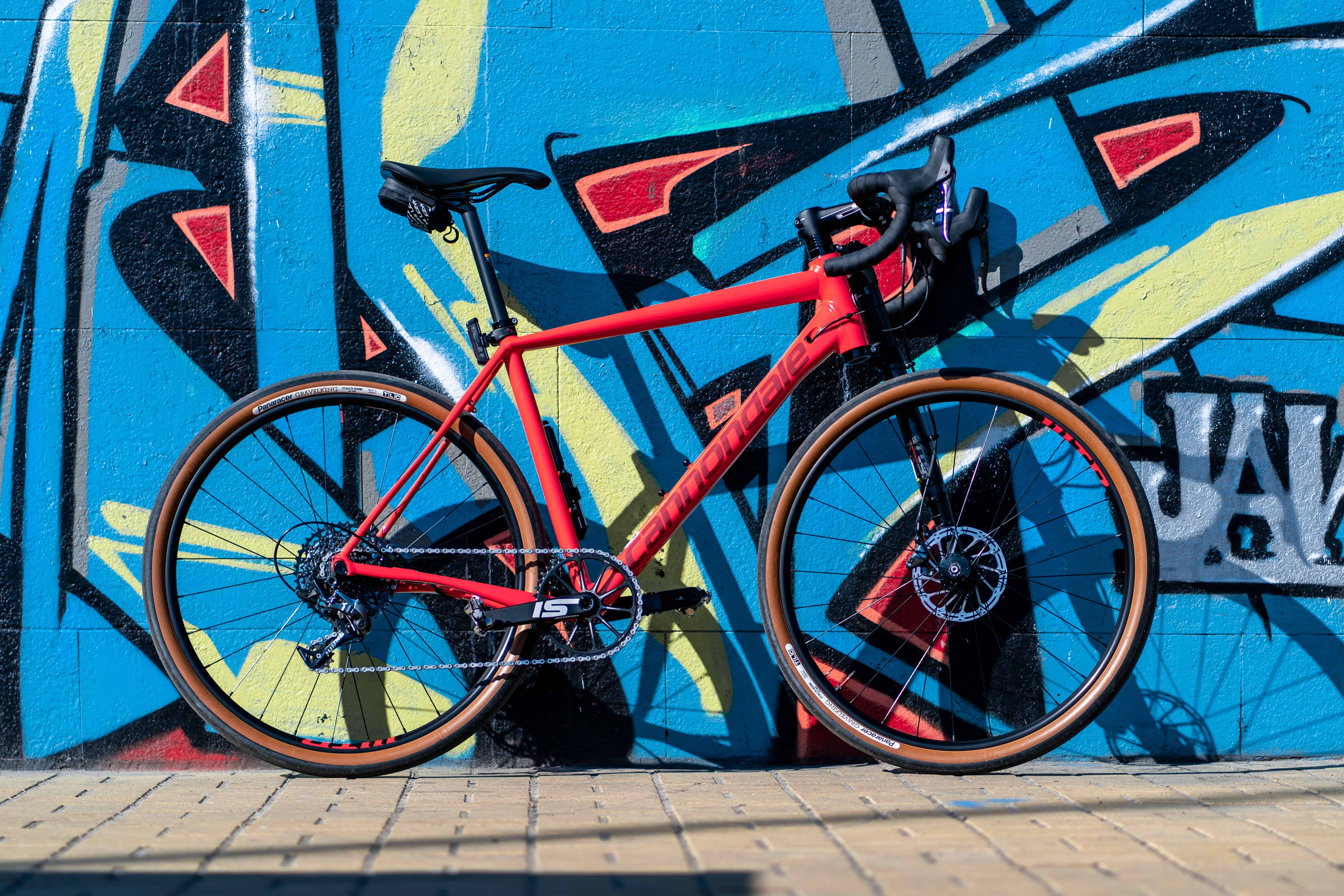 How Much Does It Cost to Insure a Bike?

Riding a motorcycle provides a kind of liberty that is hard to replicate when compared to other means of travel. However, like any machine going from one location to the next, you will inevitably need to replace its parts, particularly your motorcycle lights. If you are planning to replace your factory halogen bulbs and upgrade to motorcycle LED lights, this guide is for you.

What are the benefits of motorcycle led lights?

Efficiency
Motorcycle led lights are made by bundling multiple tiny LED lamps. They’re lightweight and connect to a basic circuit board. In comparison, LED lamps on motorbikes emit light in a concentrated way, unlike incandescent bulbs that disperse the beam. Furthermore, it lights up automatically, and they do not produce heat, unlike regular light bulbs. LED lights are also easier to install as opposed to other types of bulbs.

Lifespan
LED bulbs have a considerably longer service life than that of incandescent light bulbs, as these bulbs could last 25 times longer than traditional ones. Similar to halogen lights, they can be just as intense but use 85% less energy to produce the same light output. They also have unparalleled shock resilience, which can be a crucial element as the engine vibrations of motorcycles are more powerful than a four-wheeled vehicle.

They are also not vulnerable to climatic conditions because of the quality components they’re crafted from, and rather than going out suddenly, the LED lights gradually fade out, so you will immediately know when you need to change them.

Variety
Halo headlights have several lamps that surround the surface called eyes, while Multi-LED lamps, on the other hand, can light multiple areas by directing LED lights in particular directions. Based on the mounting, multi-LED lights can be high beam or low beam lights.

LED headlights are perfect for riders who love riding fairings and want to have more styling alternatives available. You can choose from individual LEDs or those bundled in front of the fairing to act as a headlight.

Based on the style you prefer, you can also depend on the simplicity of configuration when you select “plug and play” wirings, e.g., by converting the headlights to a DIY project.

Economical
While motorcycle LED lights were still finding their way to the consumers, trends have transformed because of competition and a broad selection. Although they could be a little more costly than traditional headlights or incandescent lights, the standard you can expect from LEDs will pay off because you will not need to change them shortly after you buy them, making it an excellent investment.

Eco-friendly
LEDs are environmentally friendly due to an innovative design that converts 95% of the power to light with only 5% remaining as heat. This functionality is precisely what makes energy efficiency much better than conventional illumination. The performance discrepancy is considerable as LEDs can be up to 75% more economical and lasts 5 to 10 times longer.

In choosing lights for your motorcycle, keep in mind that these modifications should make your bike safer to drive. Bright headlights, recognizable tail lights, and turn signals make a huge difference to help other motorists see you. It pays off to go for LEDs if you want to take advantage of technology that can serve you for a long time.