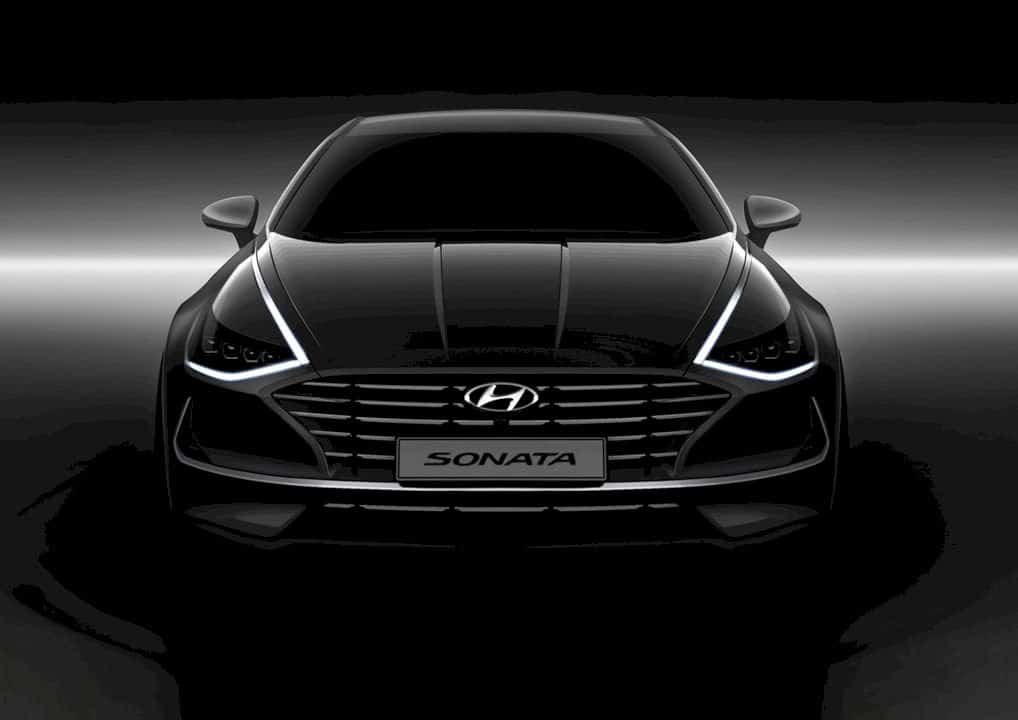 Pick-ups, the robust companions of American farmers and urban people with a penchant for freedom and adventure, dominate the US market. Now, the electrified age is dawning for this segment too. The most recent addition on the market is the Badger, introduced by the company called, Nikola. 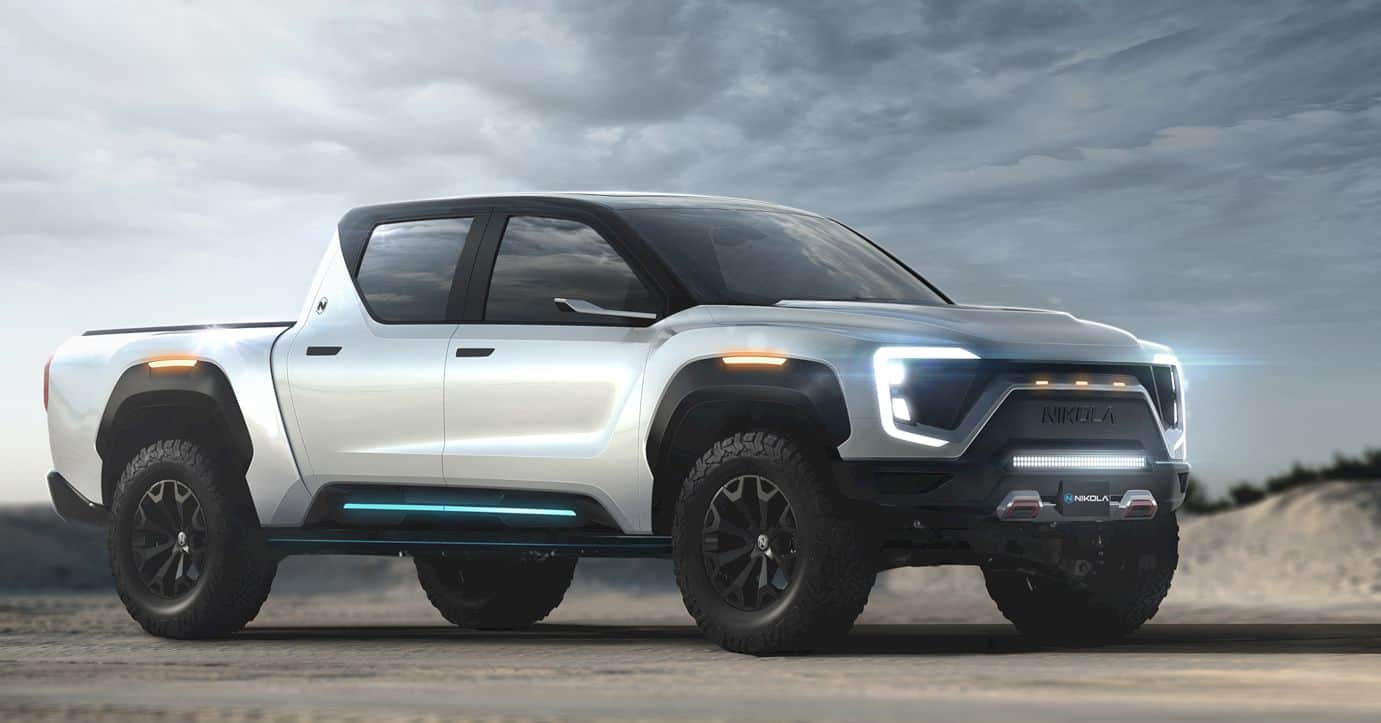 After Tesla and General Motors presented their plans for electrically powered pickups while Ford is also in the starting blocks with an electrified F-150, Nikola now follows with the Badger which uses a combination of fuel cell and battery as the drive.

Besides, a variant with the exclusively battery-electric drive is to be offered. The lithium-ion battery used has a capacity of 160 kWh while the fuel cell can produce up to 163 hp (120 kW). 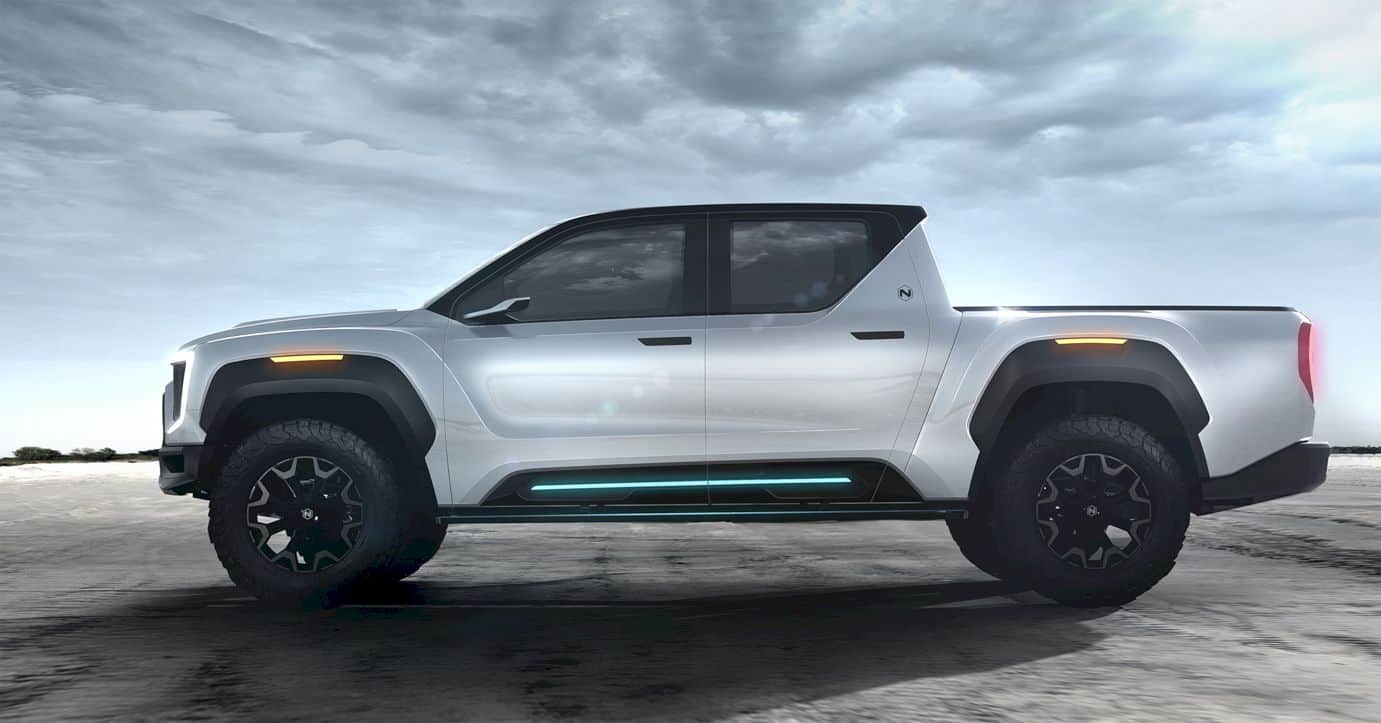 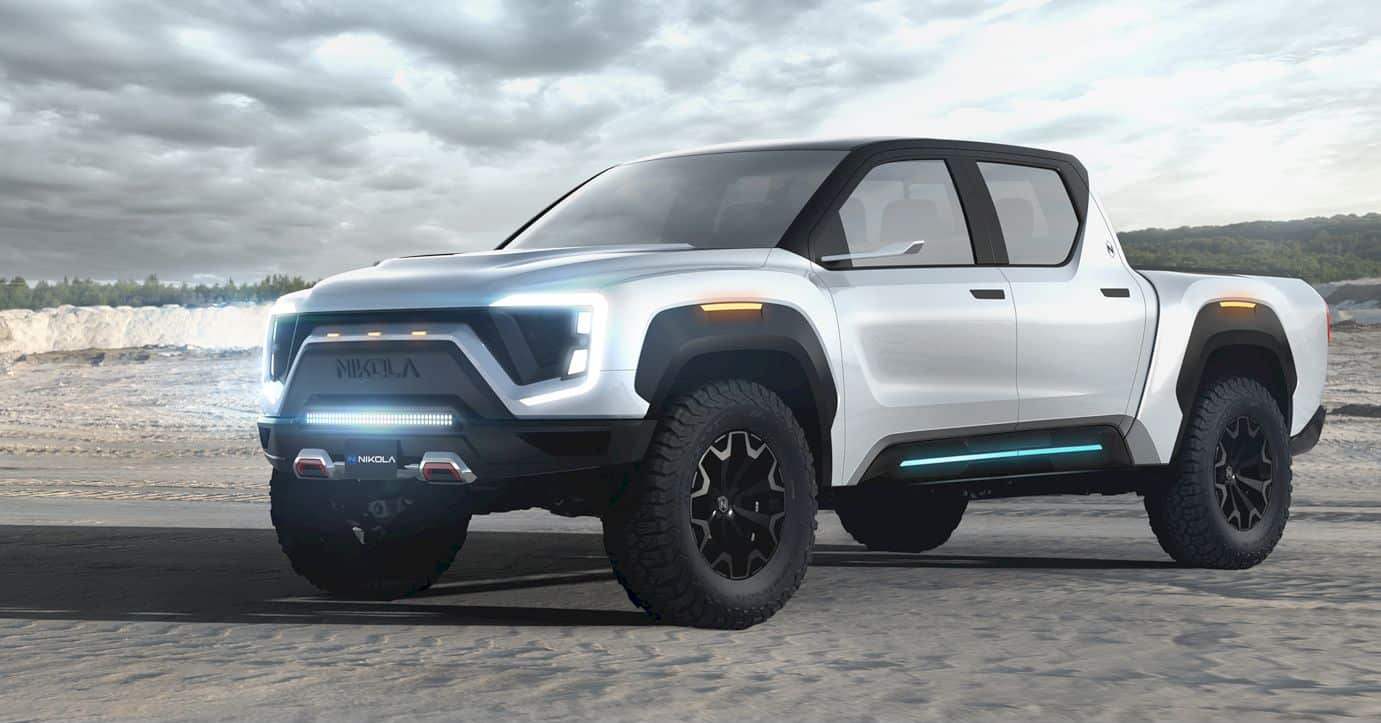 The carmaker gives around half of the range for the battery-electric drive for customers without access to hydrogen. With a length of 5.9 meters and a width of 2.1 meters, the Nikola Badger is on the level of the bestseller from Ford and the much more capable in tackling range than Tesla Cybertruck. 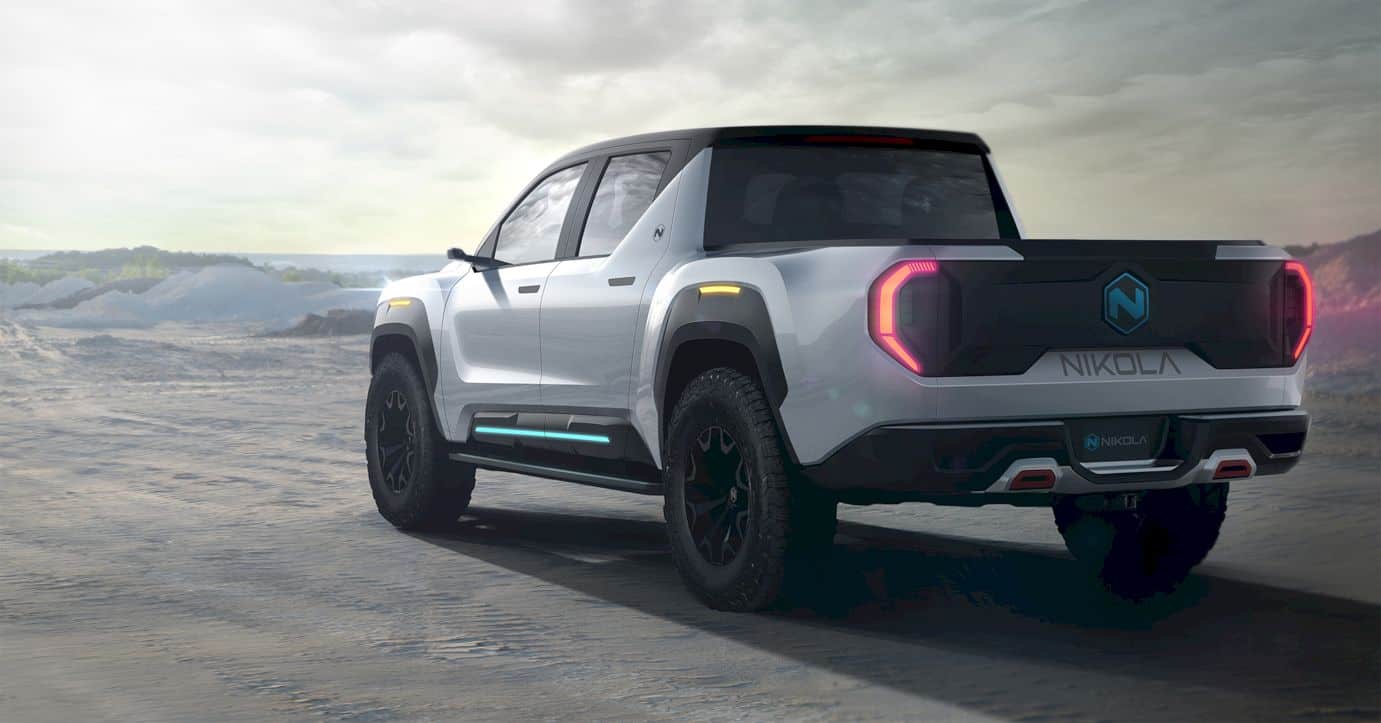 The Nikola Badger should be able to do everything that construction companies require a pick-up and “outperform all other electric pick-ups on the market”. Thanks to a 15-kilowatt socket, the Nikola Badger can supply tools, lighting units, and compressors with energy for twelve hours on site. 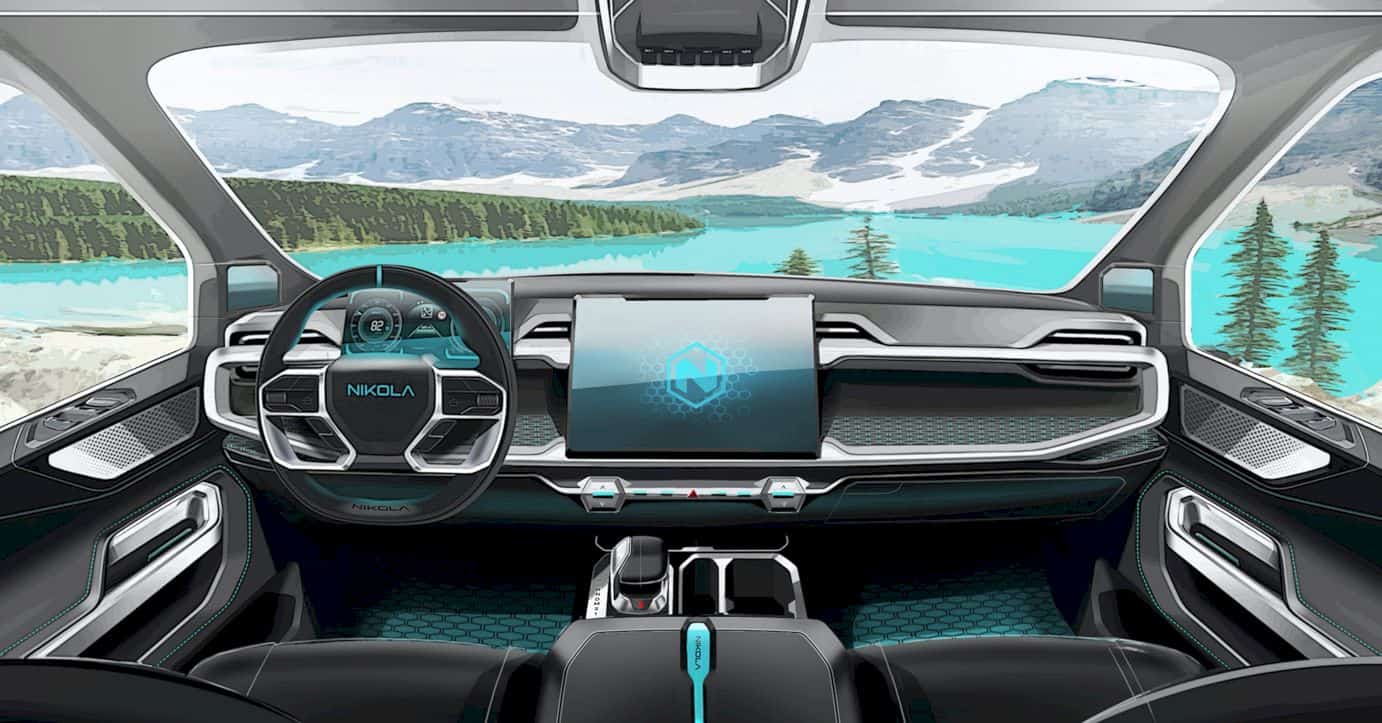 The Nikola pick-up is designed as a work vehicle and less as a lifestyle model than many other representatives of this type. According to the company, the platform truck with a fully loaded trailer (just under 8,200 kilograms) can easily move on a 30 percent slope. 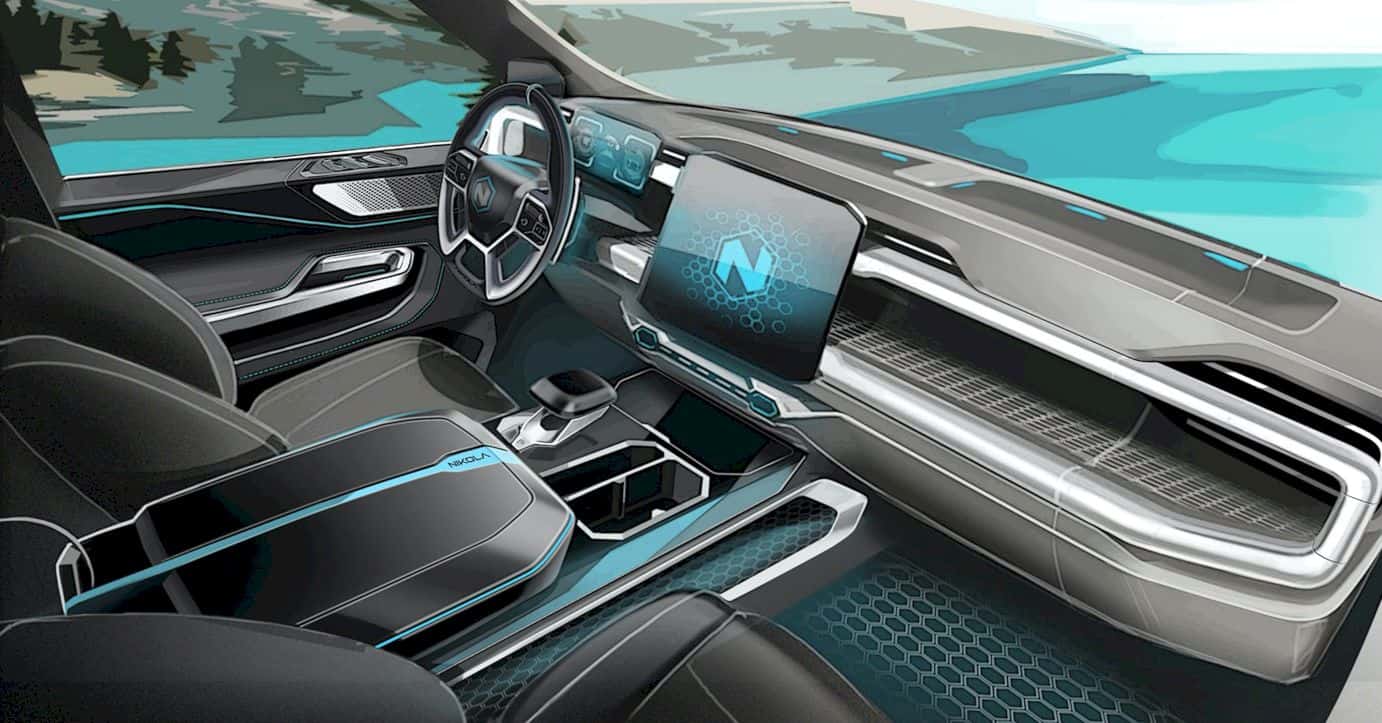 To advance the supply of hydrogen, the company plans to build 700 stations in the coming years to enable the United States to supply itself with sufficient fuel. According to the company’s plans, the hydrogen will be produced in the immediate vicinity of the stations using renewable energy sources. 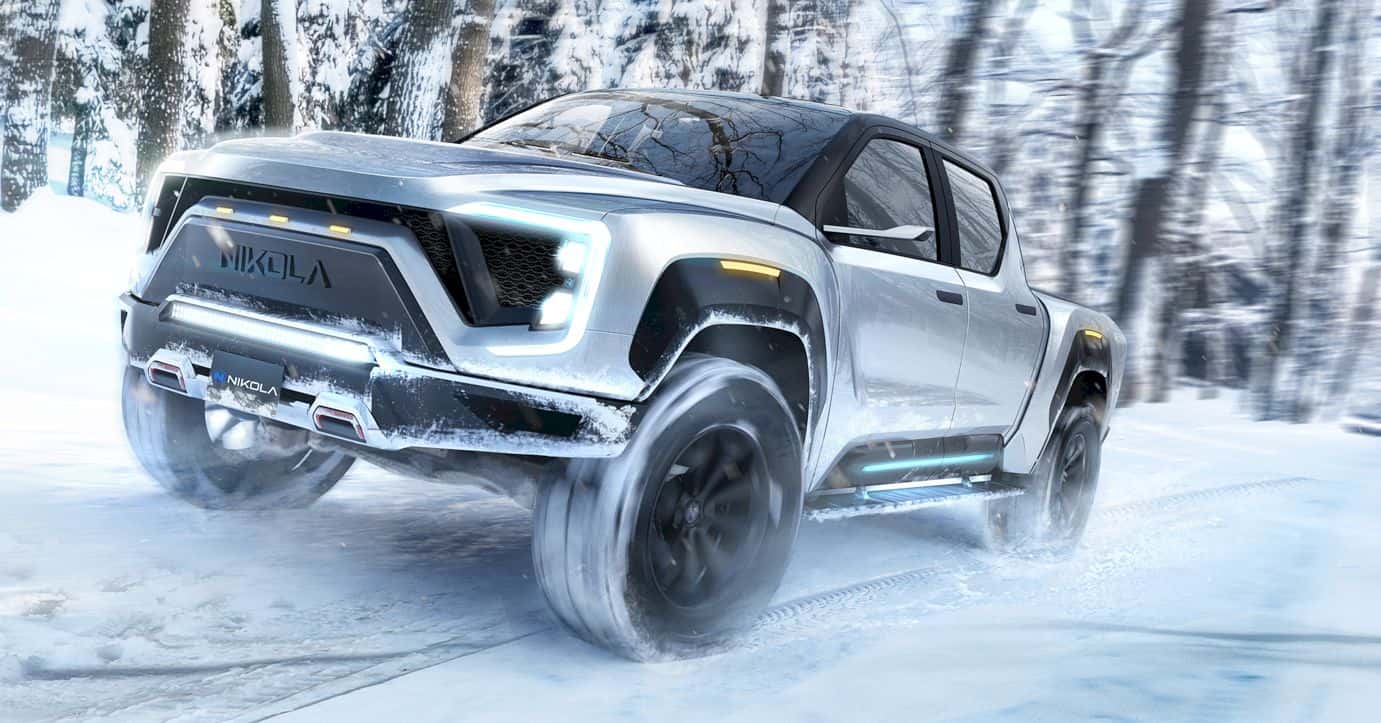 Reservation to buy the Nikola Badger has been opened for quite a few weeks, and the vehicle is expected to officially launch in September 2020. Mark Russell – president of Nikola Motor – said that customers will have the option to buy a fully electric or hybrid variant of hydrogen electricity. 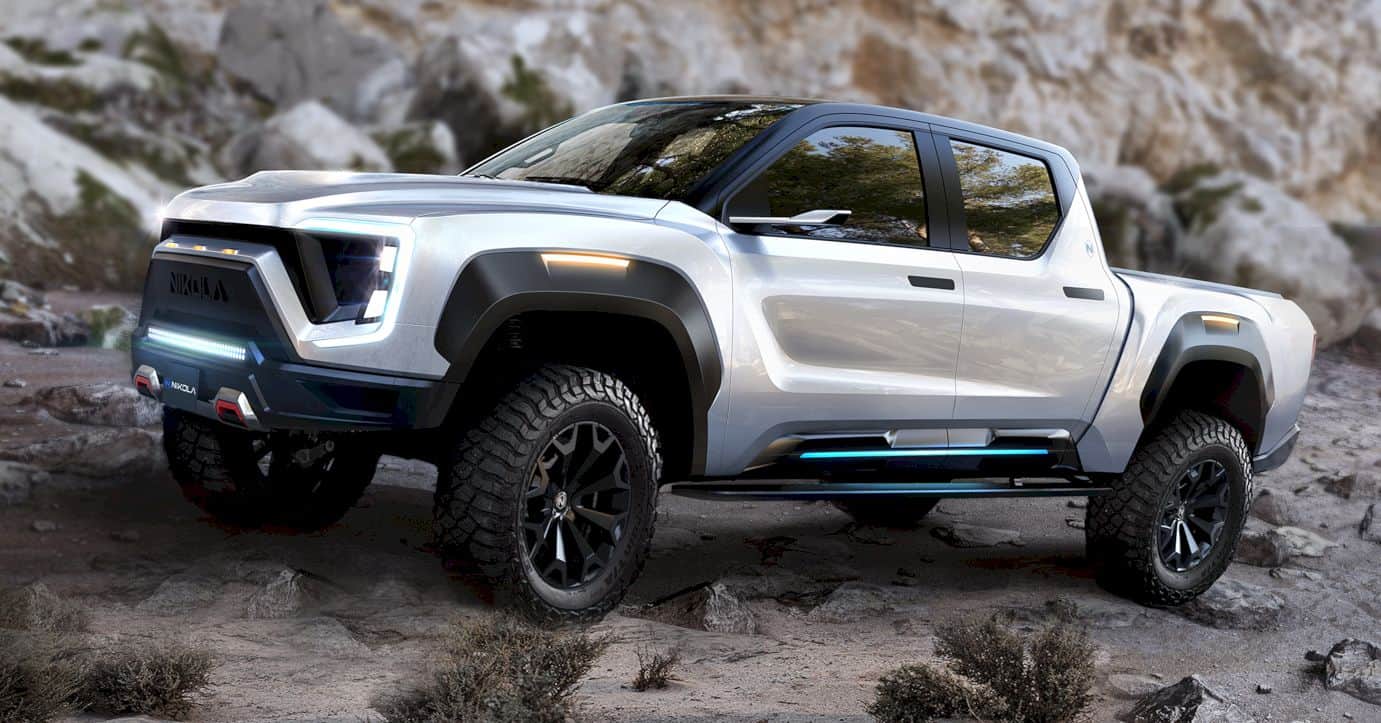 Besides, Nikola Motor also claims that their pickups can operate normally up to -29 degrees Celsius and according to them, there is still no other electric pickup that can operate in extreme temperatures such as the Badger. 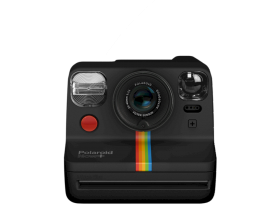 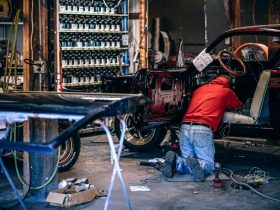 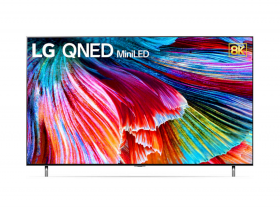