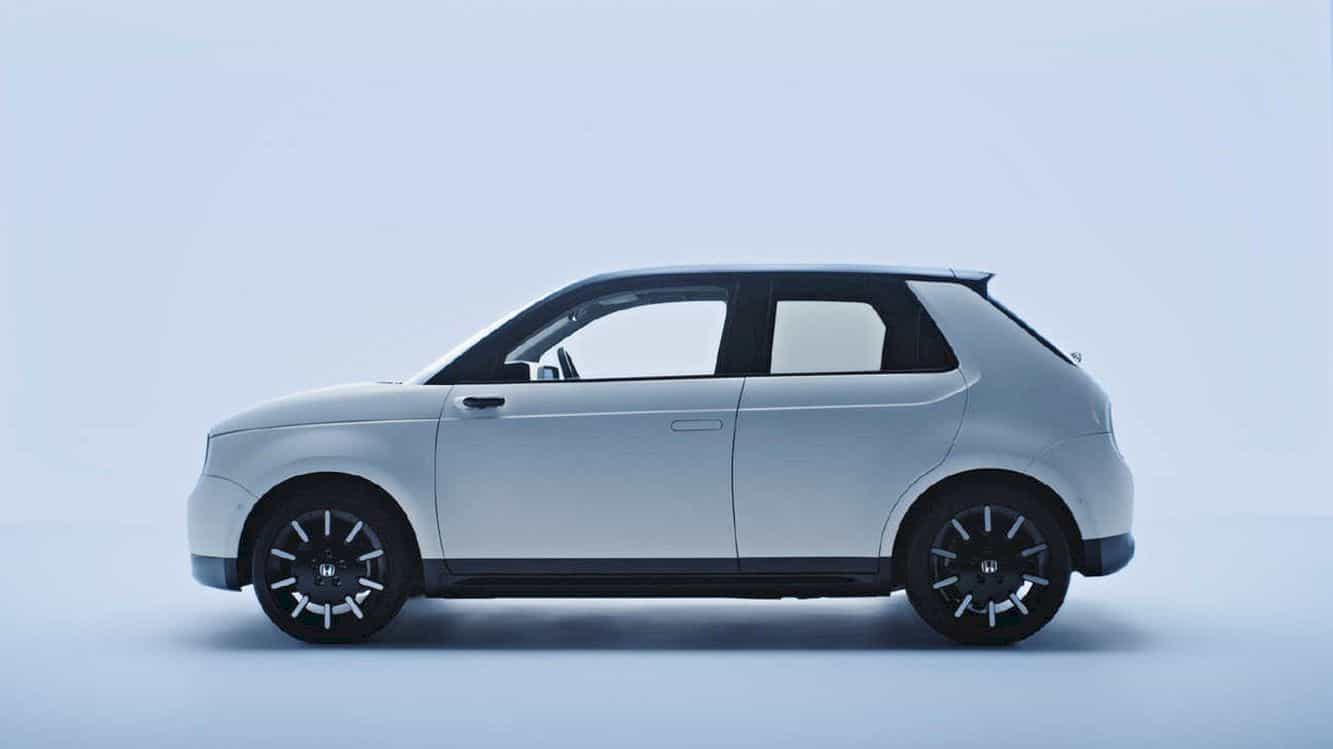 Honda e: A Dream Made Real, This Is Not a Prototype

E.C.D has indeed been known for a long time as a Land Rover Defender restoration specialist. In fact, the company that was founded in 2013 in Florida, USA is developing a V8 engine to be pinned to Defender.

Seeing the development of the times, although conventional combustion engines are still in demand, it began to hit various obstacles. One of them is emission regulation. Electrification is also considered to be a solution to maintain the existence of the old Defender, especially in the tough SUV market. 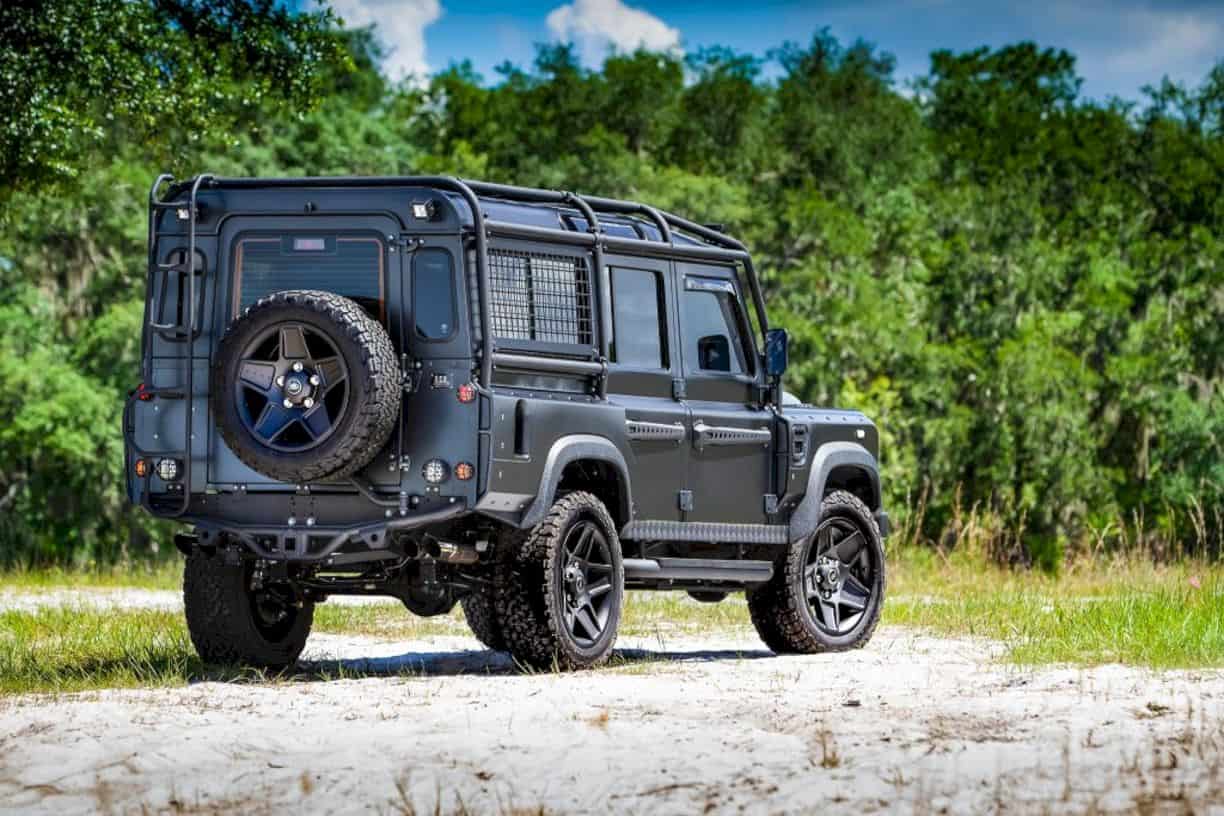 The project is considered challenging as well as interesting because it will provide an innovation by placing an electric engine on a well-known old wild car on heavy terrain. The mechanism they do is to supply the electric engine to him with the term swaps engine.

The engine that is being used is the property of Tesla. The EDC also took the electrification vehicle expert from England, Electric Classic Cars. The chassis was overhauled so that it could carry all the components, starting from the battery to the driving motor. 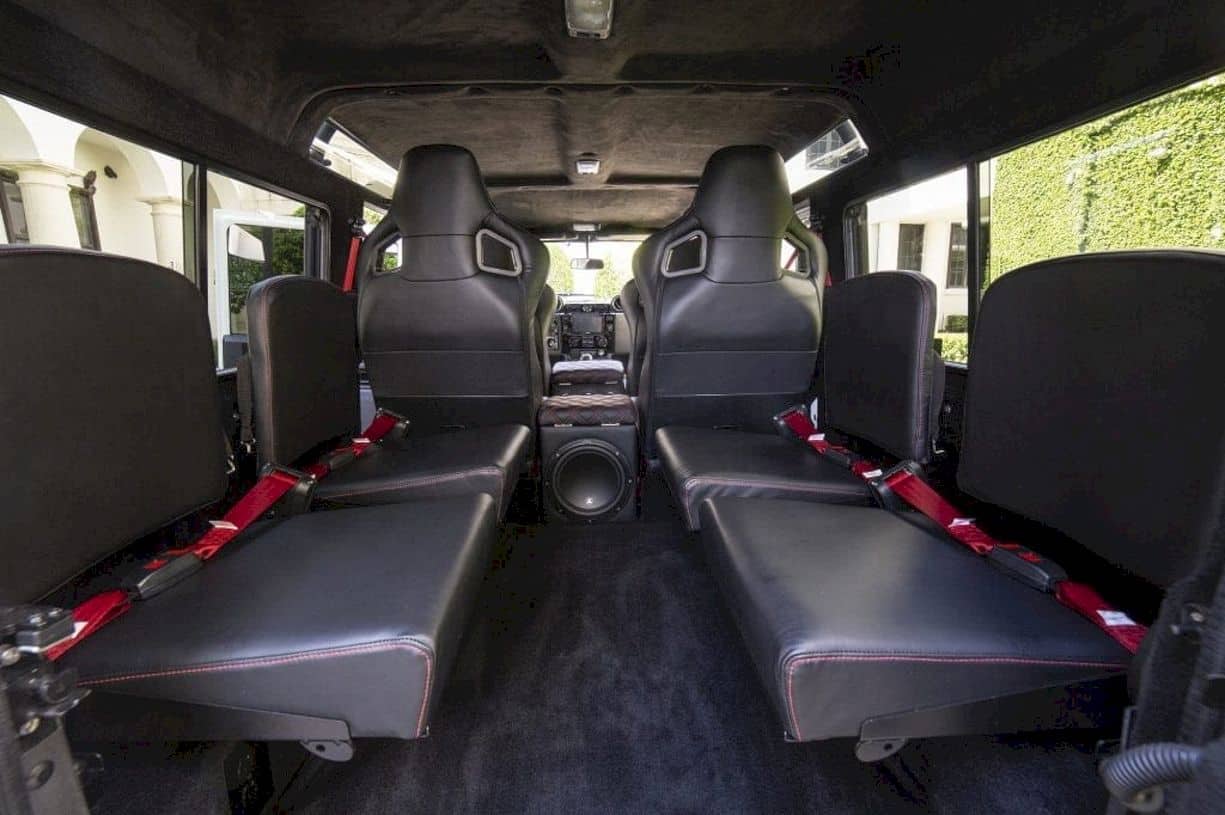 Unfortunately, there is no mention of the full specifications of the Electric Defender. However, looking at the DNA of a car that can bulldoze various terrain including off-road; E.C.D is likely to immerse two electric motors in the front and rear to maintain a capable 4×4 capability. 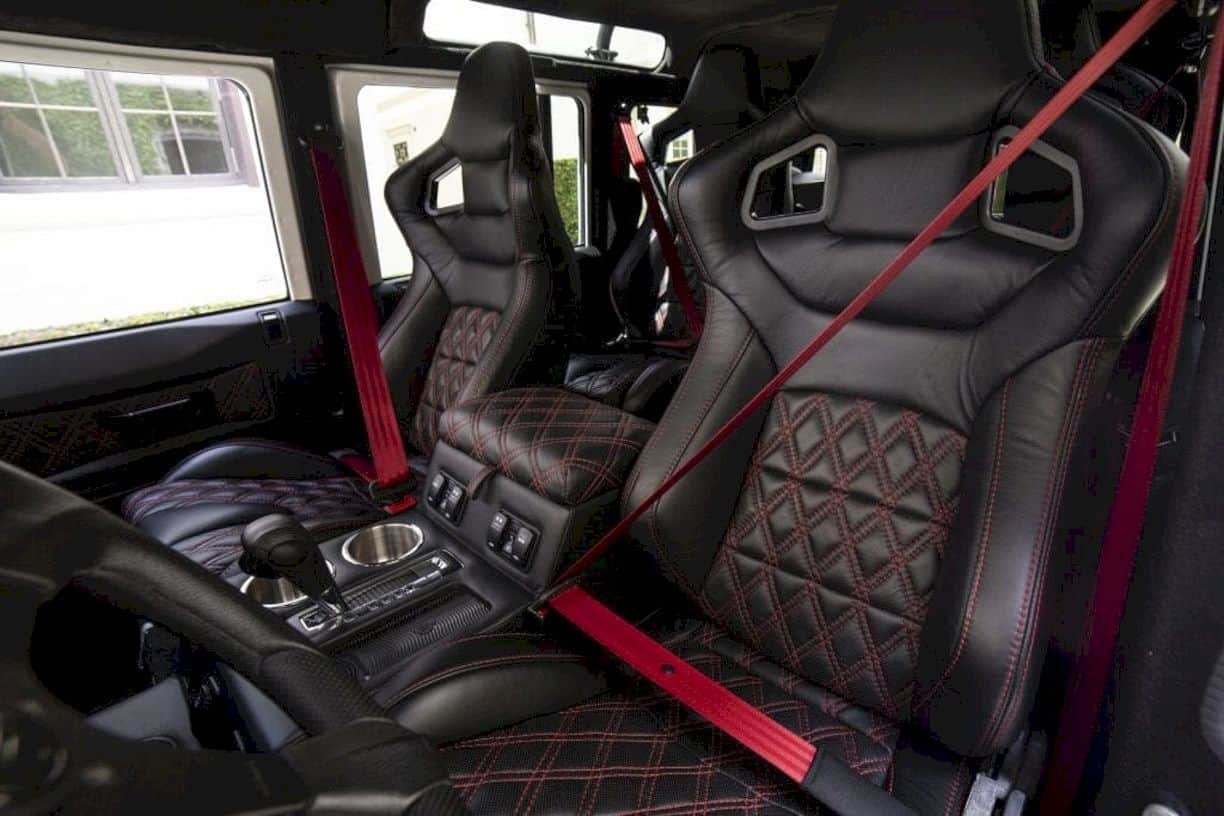 The only information disclosed is the performance that shot the car from zero to 96 kph in which takes 5.5 seconds. The use of an electric motor provides advantages in terms of performance while the torque produced is usually very large, and sent directly to the wheels. 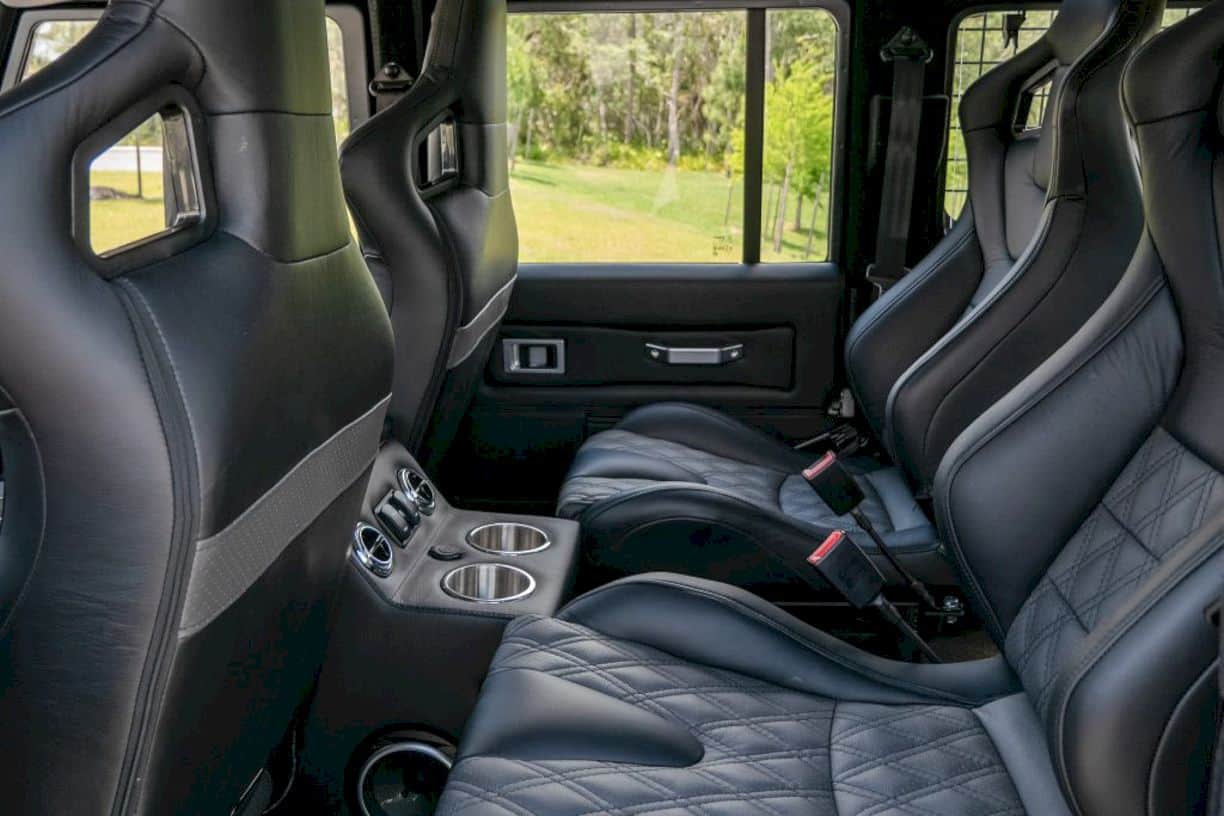 E.C.D claims that it’s ECD Electric Defenders able to roam as far as 354 km. The distance can be achieved thanks to a 100 kWh battery capacity. Charging is already adopting a 3-phase model, thus reducing charging time. Even so, to fully charge the battery from the depleted position, it only takes about 5 hours. 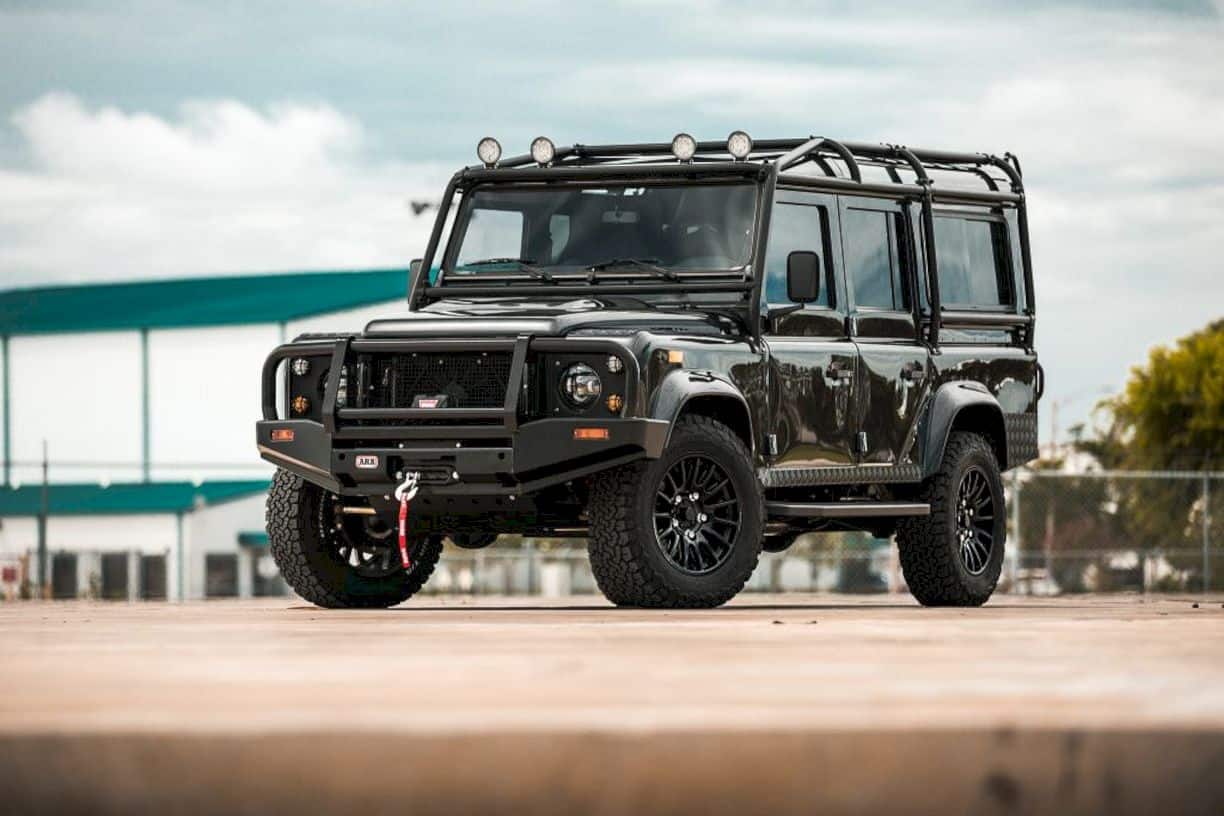 To complete it, EDC upgrades the appearance of electrically enhanced Defender. Consumers are offered the freedom to choose interior designs, which include upholstery patterns, seams, leather upholstery colors, to bench models.

The success of this experiment proves that there is a huge potential of the electric powertrain even on off-road cars.