Vision Mercedes Simplex: An Icon for The Heritage and Future of The Brand

Volkswagen gives the whole new character to Arteon. The public appearance at the Chicago Auto Show become the milestone for the car that received a prestigious award thanks to the Modular Transverse Matrix (MQB) Platform.

Volkswagen has indeed delivered the latest body frame which they call the MQB Platform. The platform is a Sleek Fastback design that is applied to the Volkswagen Arteon.

Rather than its predecessor, the Volkswagen CC, the Arteon is actually packed more fierce, powerful and has a wider cabin. All solely designed to make it look more dynamic. 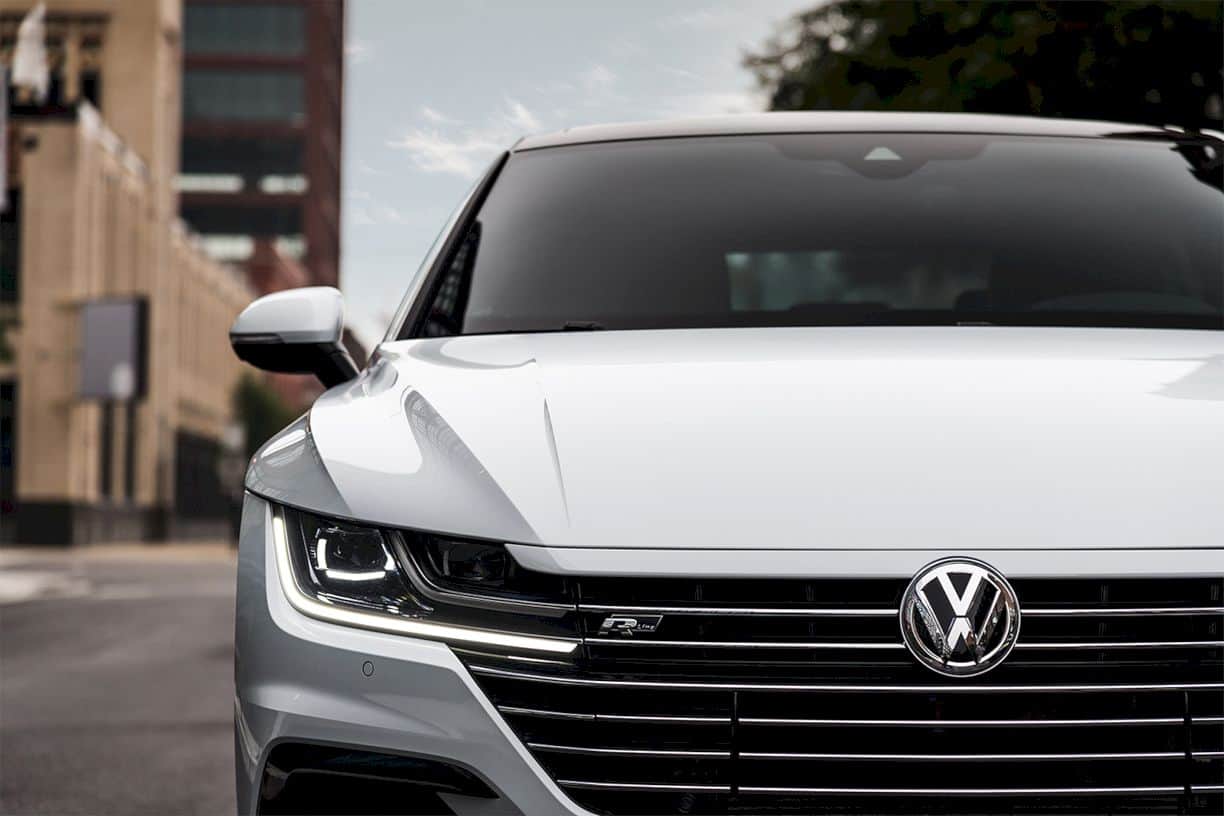 This midsize sedan made by Volkswagen is not packed in 2 Wheel Drive (2WD) driving mode, instead, there is a 4Motion All Wheel Drive (AWD) available. This is huge progress considering that the pace of the Arteon will be more adaptive to the weather, especially rain and snow.

Lots of experts claim that Arteon will be a serious threat in the middle sedan class. The threat is clear by looking at its futuristic front face as if it deserves to be crowned as a vehicle of the future. 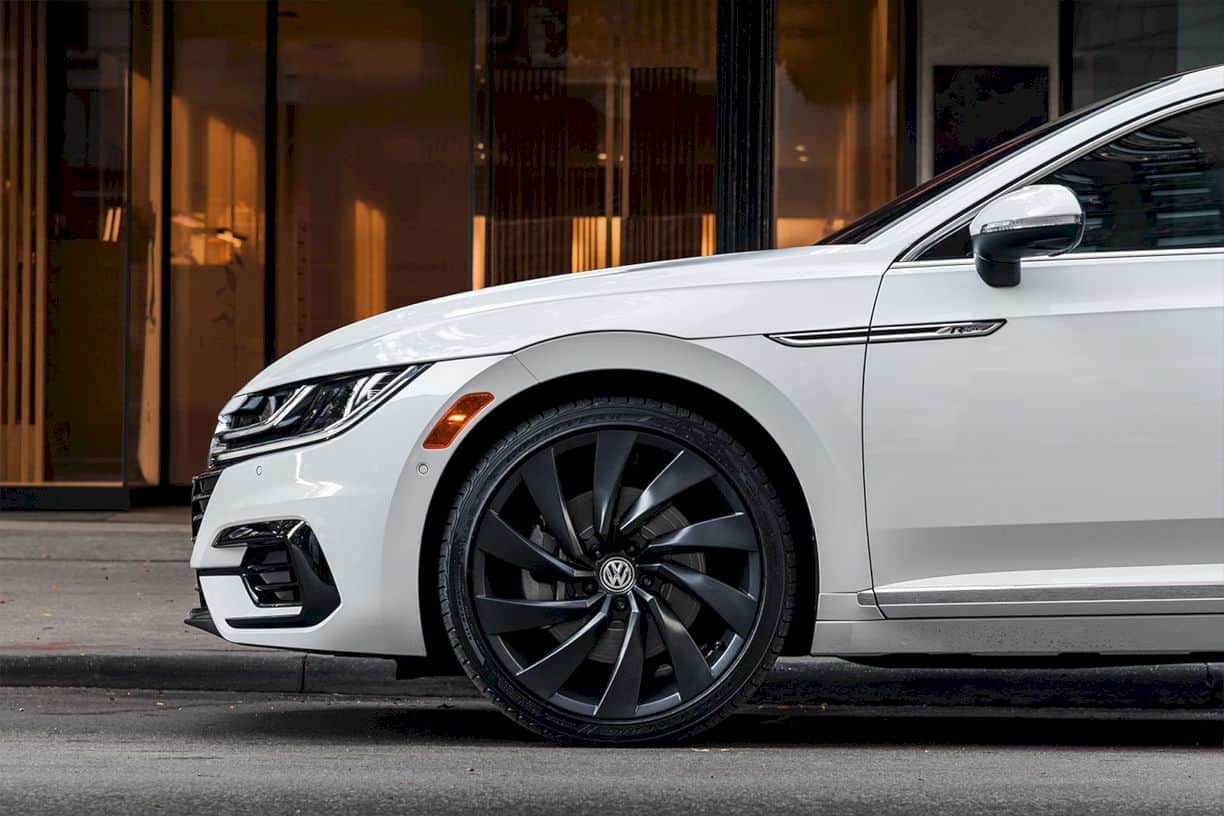 However, the design feels a bit stiff on the other side, with lots of fractures and firm lines. In terms of features, the Volkswagen Arteon is already equipped with interesting things such as LED headlights and camera sensors that can later enable advanced safety technology. 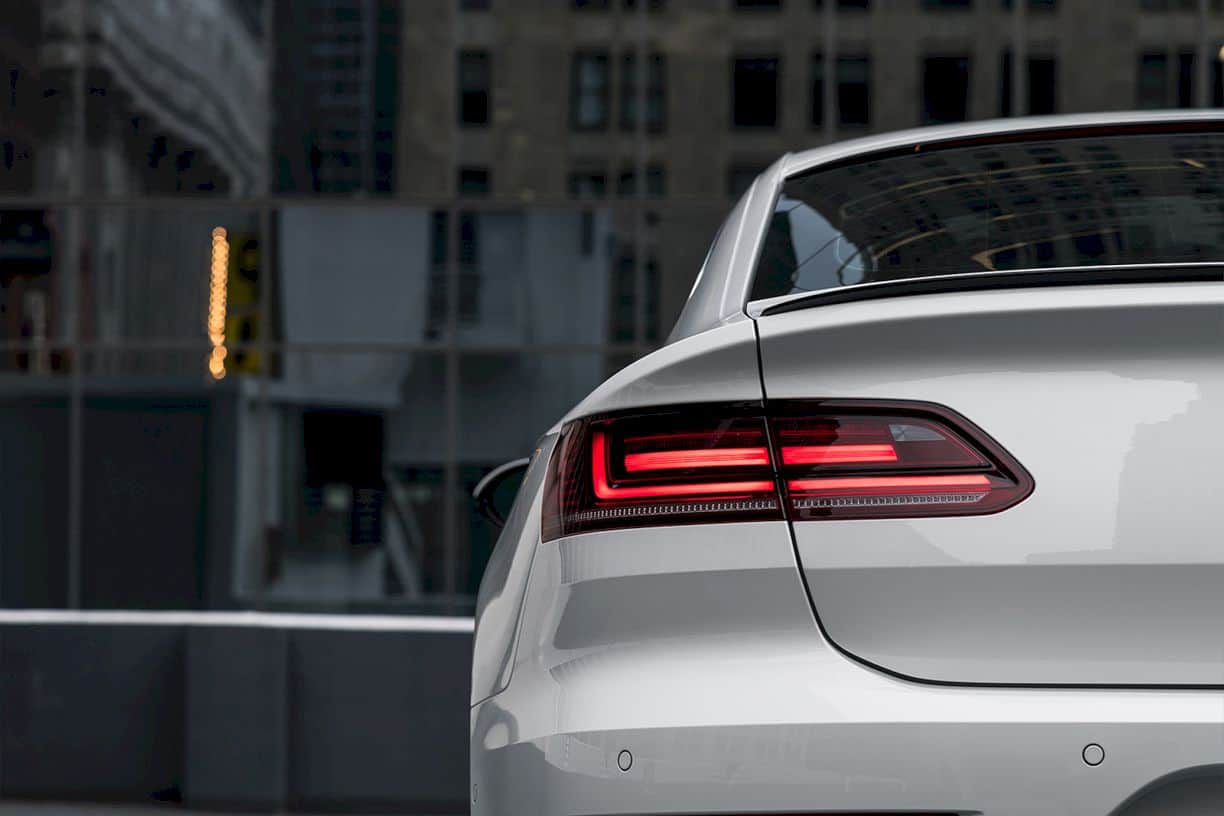 From the aspect of its dimensions, the car underwent significant changes thanks to the implementation of the MQB Platform. Wheelbase dimensions increase in length by 5 inches from the Volkswagen CC. It is also combined with shorter Overhangs so that body proportions become more dynamic than before. 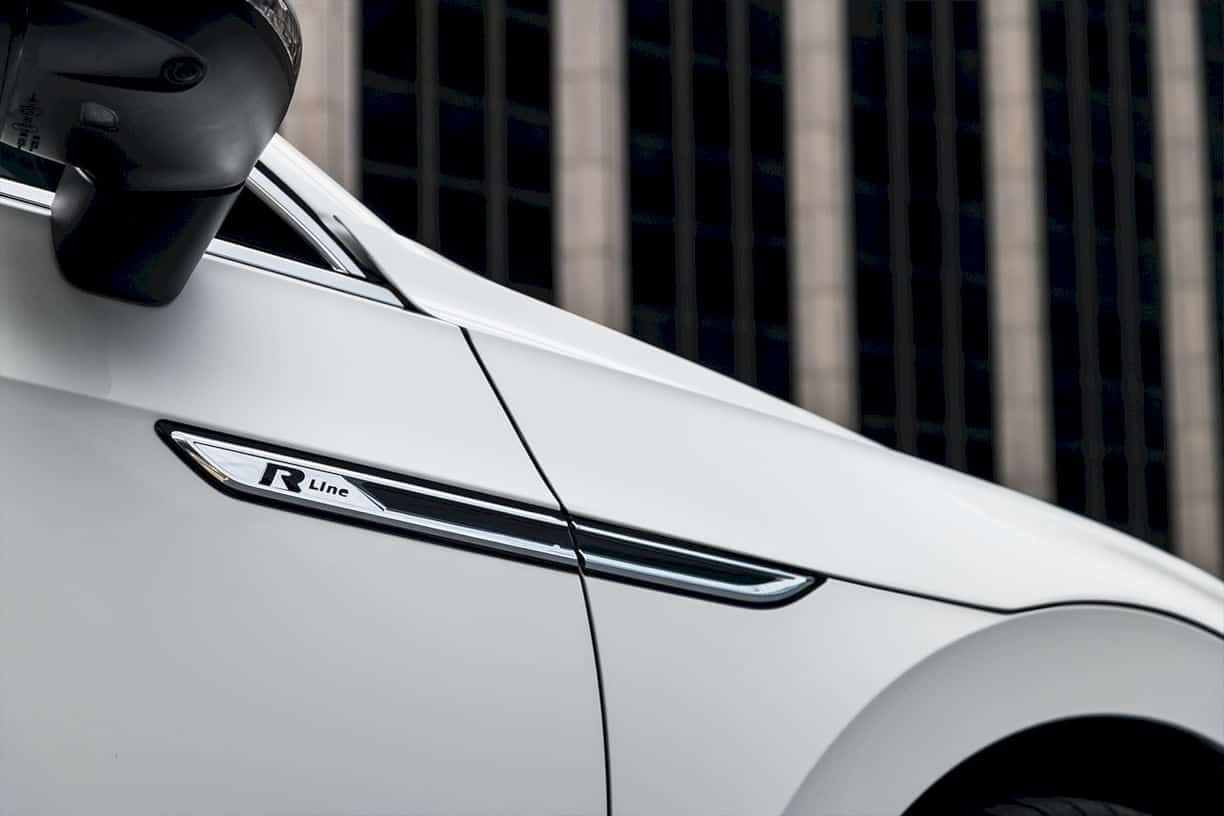 Meanwhile, the impression of Premium is more pronounced on the rear side of the car. Especially for the Volkswagen Arteon, it is equipped with Dual Trapezoidal Exhaust Tips and Rear Decklid Spoiler. 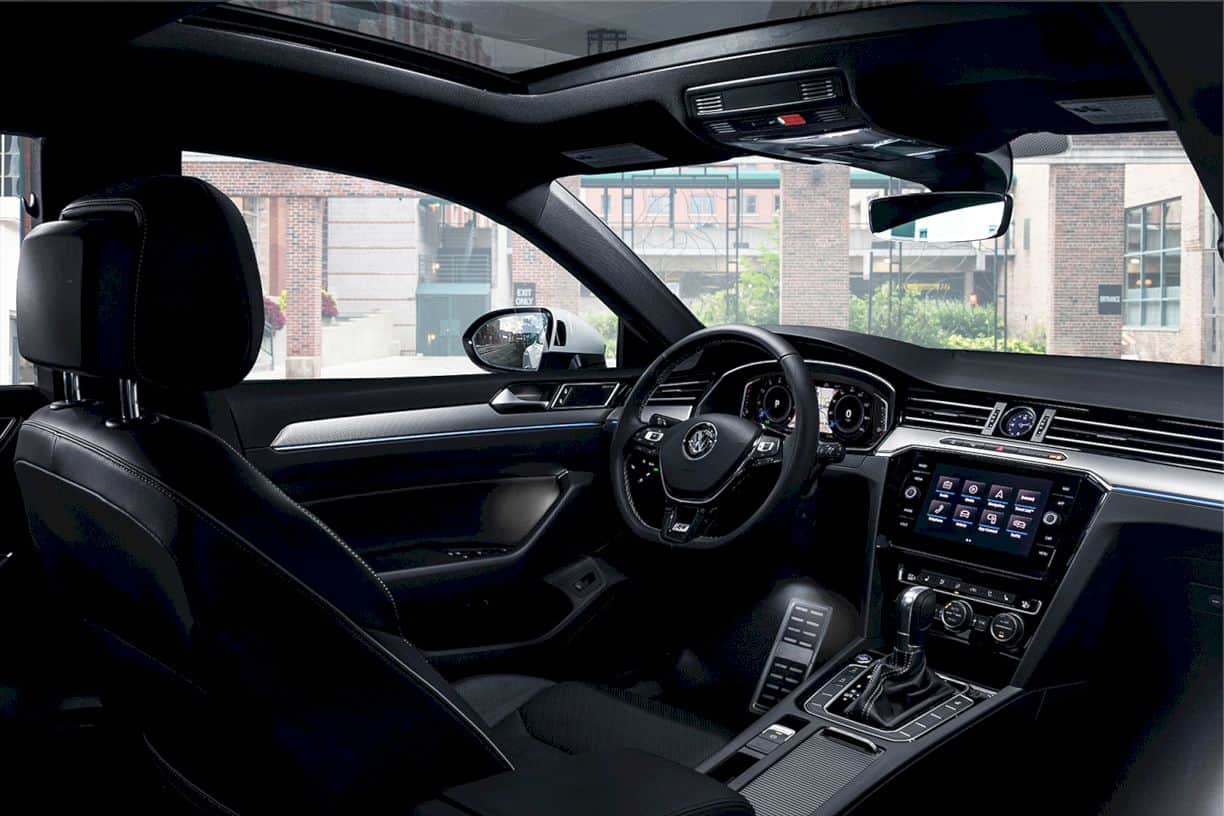 The addition of Wheelbase dimensions up to 111.9 inches, certainly gives a spacious essence to the interior cabin of the Volkswagen Arteon. Modern and elegant are the first impressions of the cabin. 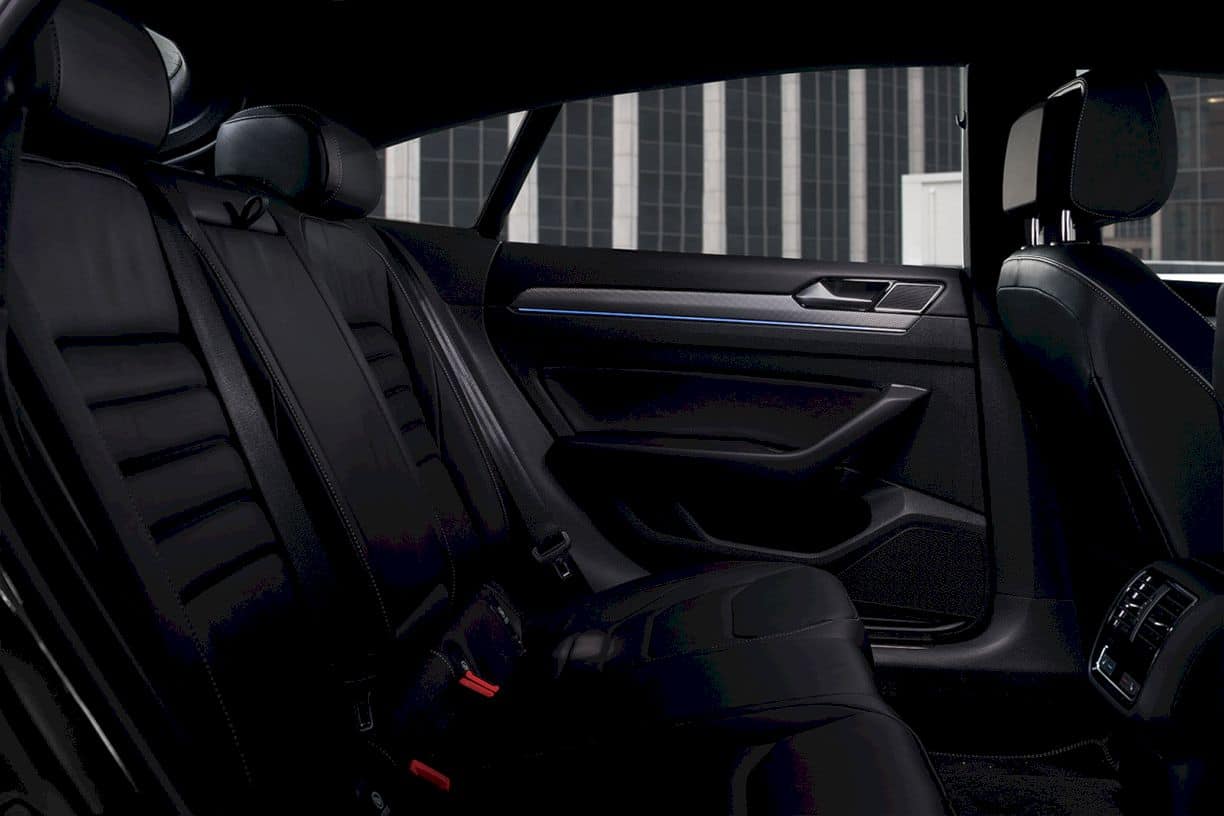 The main support lies in the minimalist dashboard design and attractively decorated with chrome accents. The features contained in this car are also complete, ranging from infotainment, air conditioning to safety features, all neatly arranged on the dashboard line. 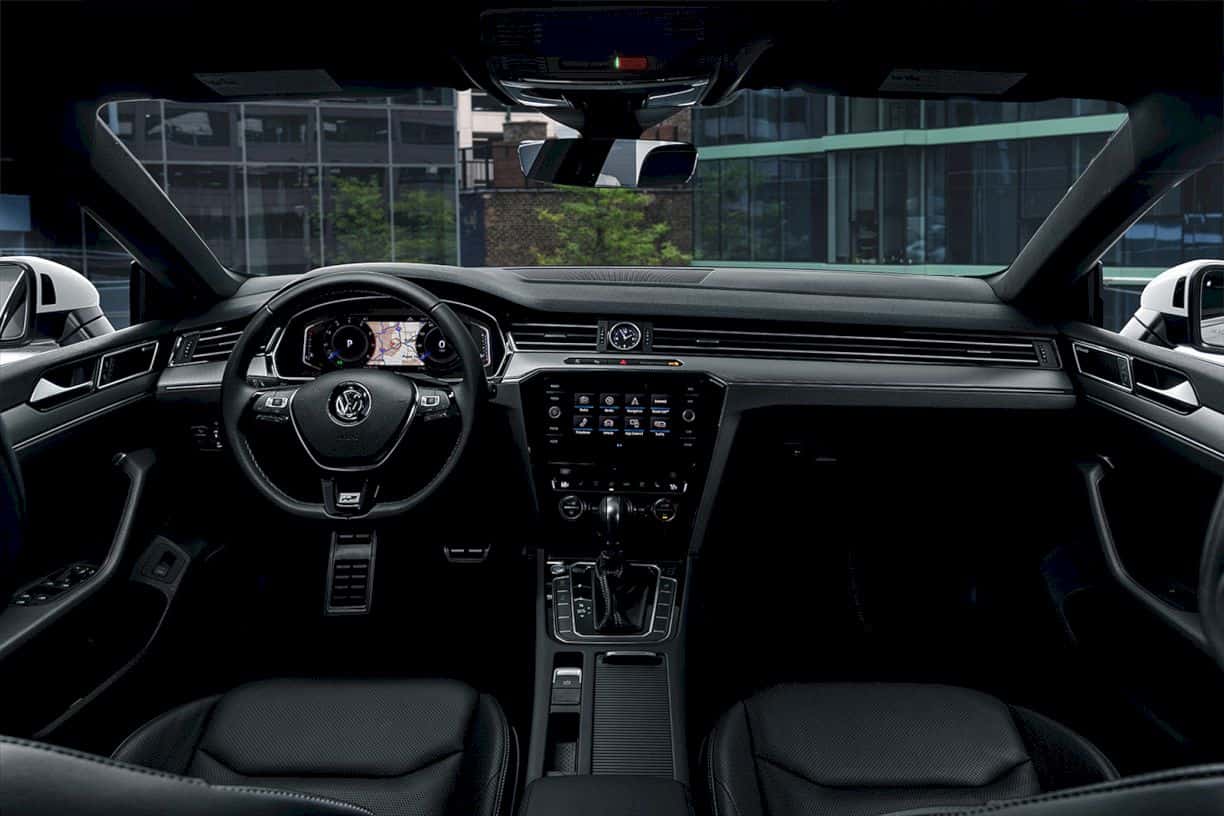 For the steering wheel, Volkswagen Arteon uses a three-bar model but slightly angled at the bottom side. There is also a Multi-Information Display (MID) panel that is packaged nicely, in a Digital style so that it looks modern and futuristic. 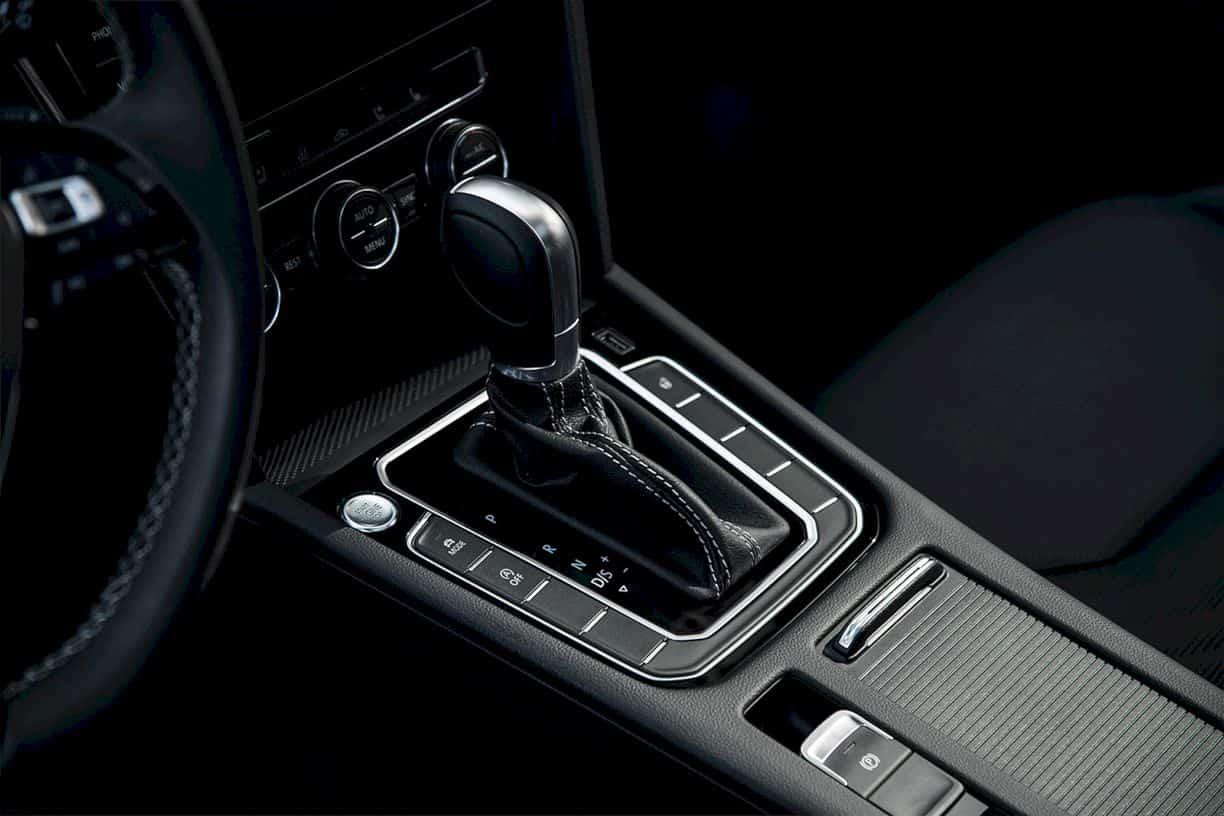 For the seats, Volkswagen offers Nappa leather wrapping which in fact has been recognized by various well-known automotive companies. Volkswagen is also known to provide a total of five color choices to choose from, Titan Black, Grigio, Raven Gray, Valencia Brown and Black OH. 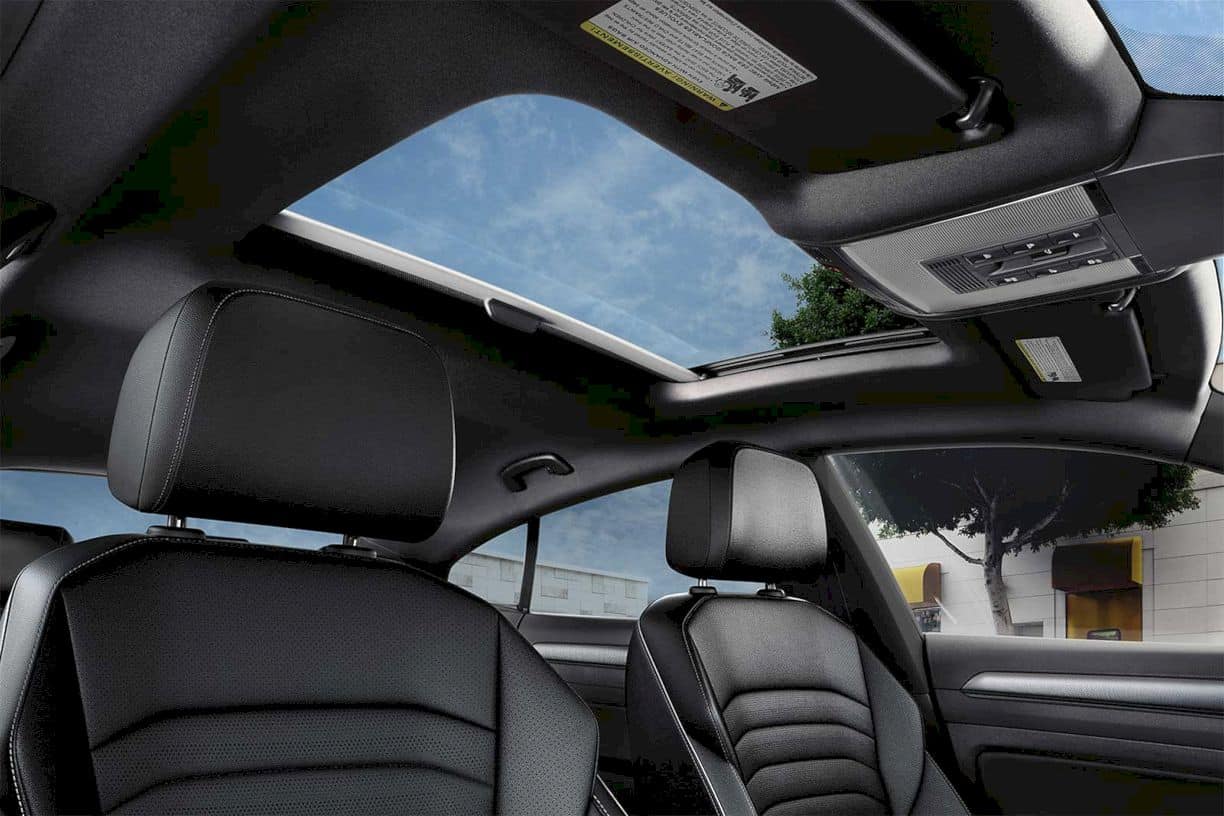 The Volkswagen Arteon engine operating system is equipped with a 2.0 Liter Turbocharged TSI engine. The engine configuration is claimed to be able to produce power of 268 horsepower with a peak torque of 258 lb-ft. Even more interesting, the car offers two driving modes, Front Wheel Drive (FWD) and 4Motion All-Wheel Drive (AWD). 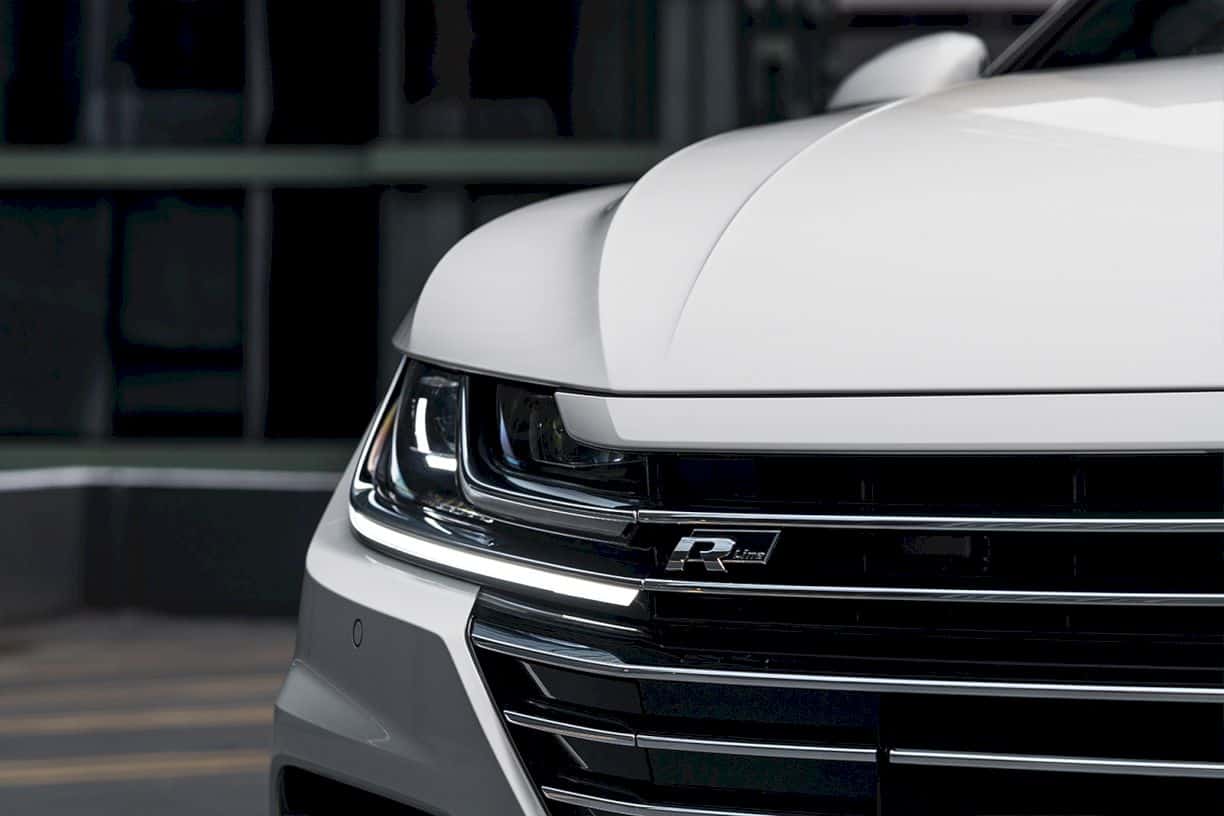 In the 4Motion All-Wheel Drive mode, the power generated by the engine will be distributed to all four wheels using an 8-level automatic acceleration transmission. 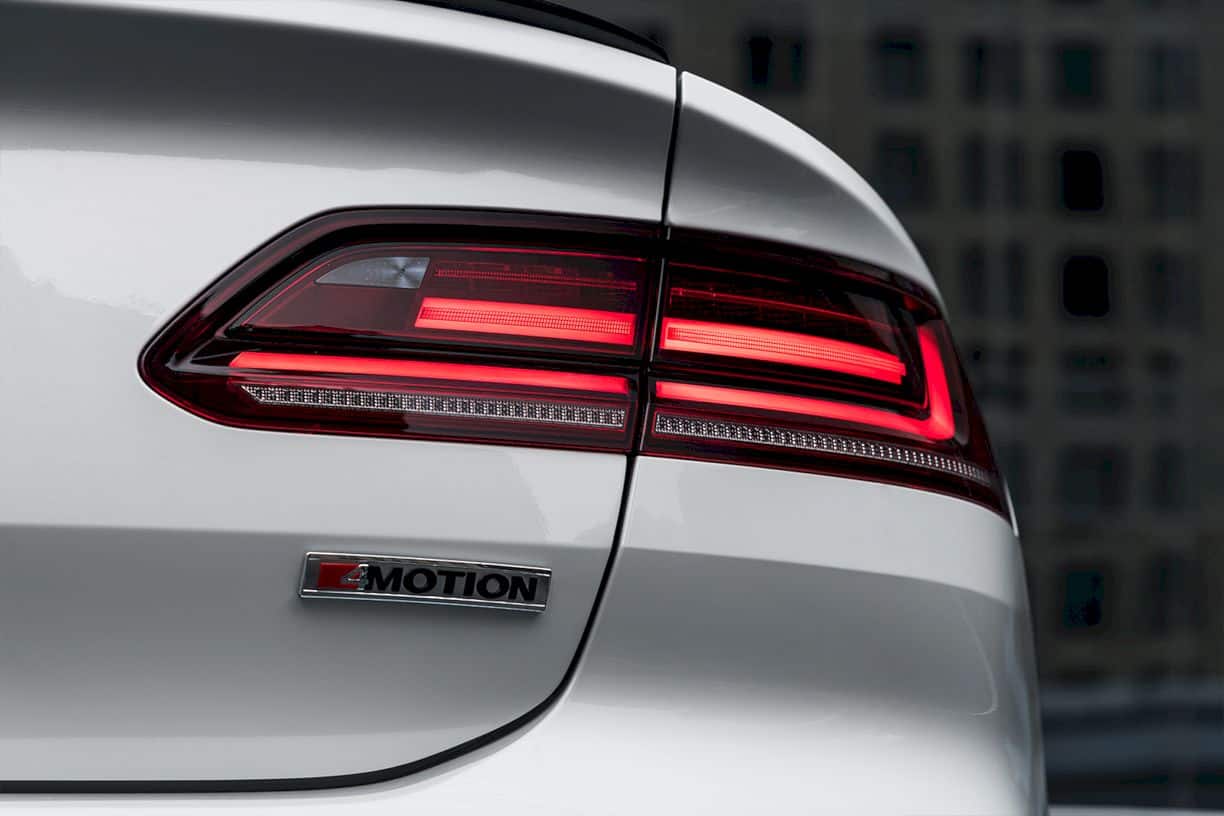 Aside from getting more powerful, the feature also makes it easier for drivers to move dynamically in slippery areas. Volkswagen indeed calls the Arteon 4Motion AWD as an absolute answer related to the problem of accelerating more powerful and capable handling even on slippery terrain. 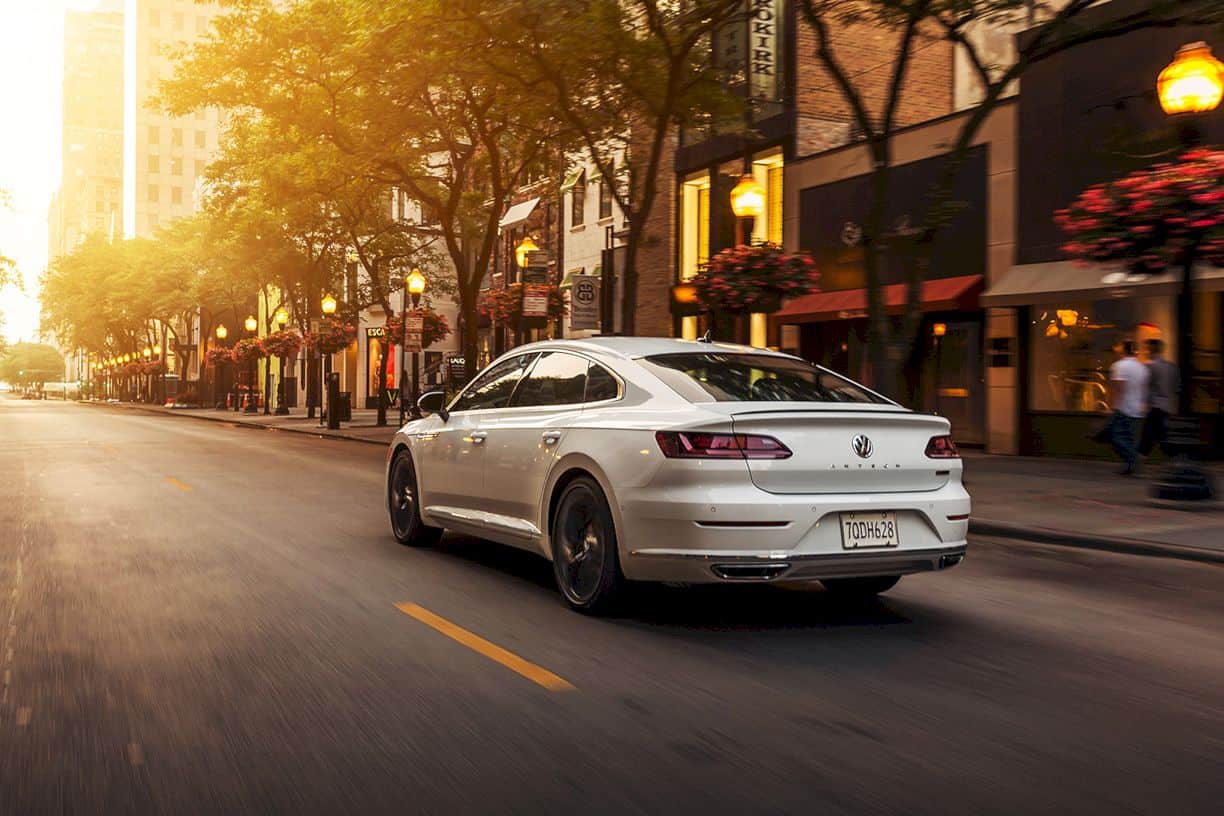 There are seven variants of the Volkswagen Arteon with the lowest trim offered at a price of $ 35,995 while the highest variant is priced at $ 47,695.