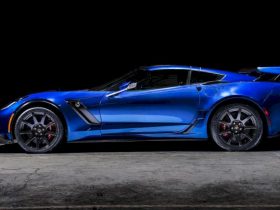 Recently, Porsche has released the most affordable variant of the Taycan lineup. The release of Taycan 4s completes the Turbo and Turbo S types, which were offered at the first launch. The 4S gets a lil change under the bonnet but the official price tag is also comparable. 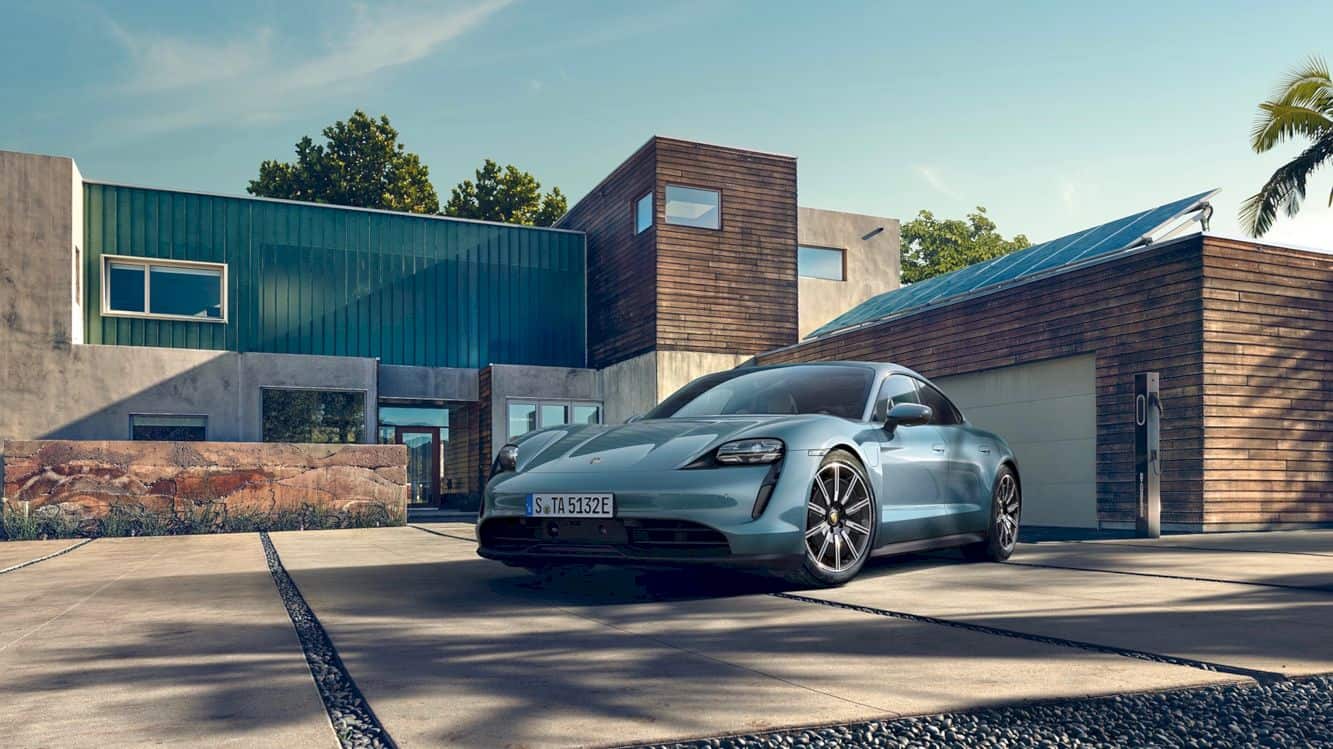 The price tag of the Porsche Taycan 4S starts at $ 103,800 which is a big difference compared to the Turbo version which is valued at $ 150,900. The main difference comes due to the fact that the Taycan 4S get a single-layer battery with a smaller capacity of 79.2 kWh.

The dual-motor that is installed produces 529 PS, 150 PS smaller than the Turbo and 231 PS than the Turbo S. The car can travel as far as 405 km in single charging. Interestingly, this variant is provided an additional package that can be chosen by consumers. 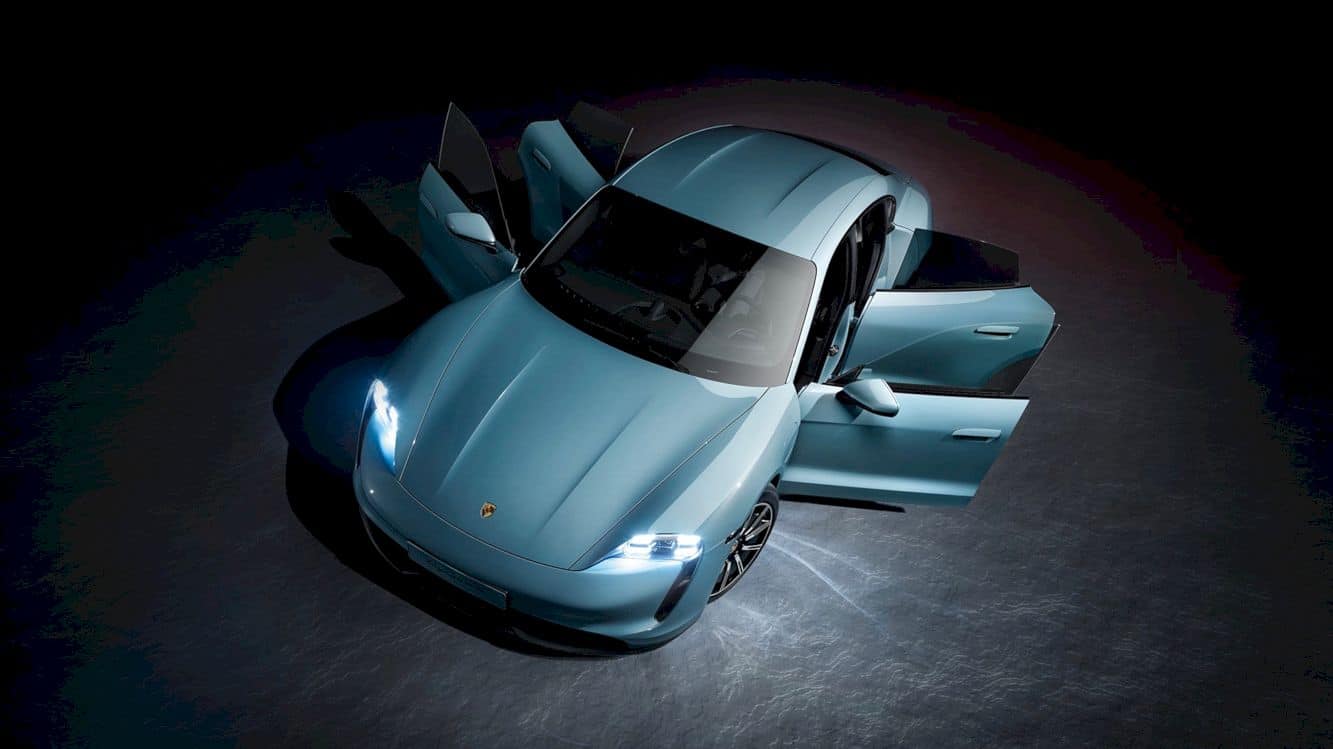 Called Performance Battery Plus, the German manufacturer, charged an extra fee of $ 6,580 for a 93.4 kWh two-layer battery. The performance package is equivalent to the resources carried by the Turbo and Turbo S variants.

With this mode, the range of the Taycan 4s increased to 462 km with peak power output reaching 570 PS. As for the driving, Porsche apply all-wheel drive, due to the use of motors in each pair of wheels. 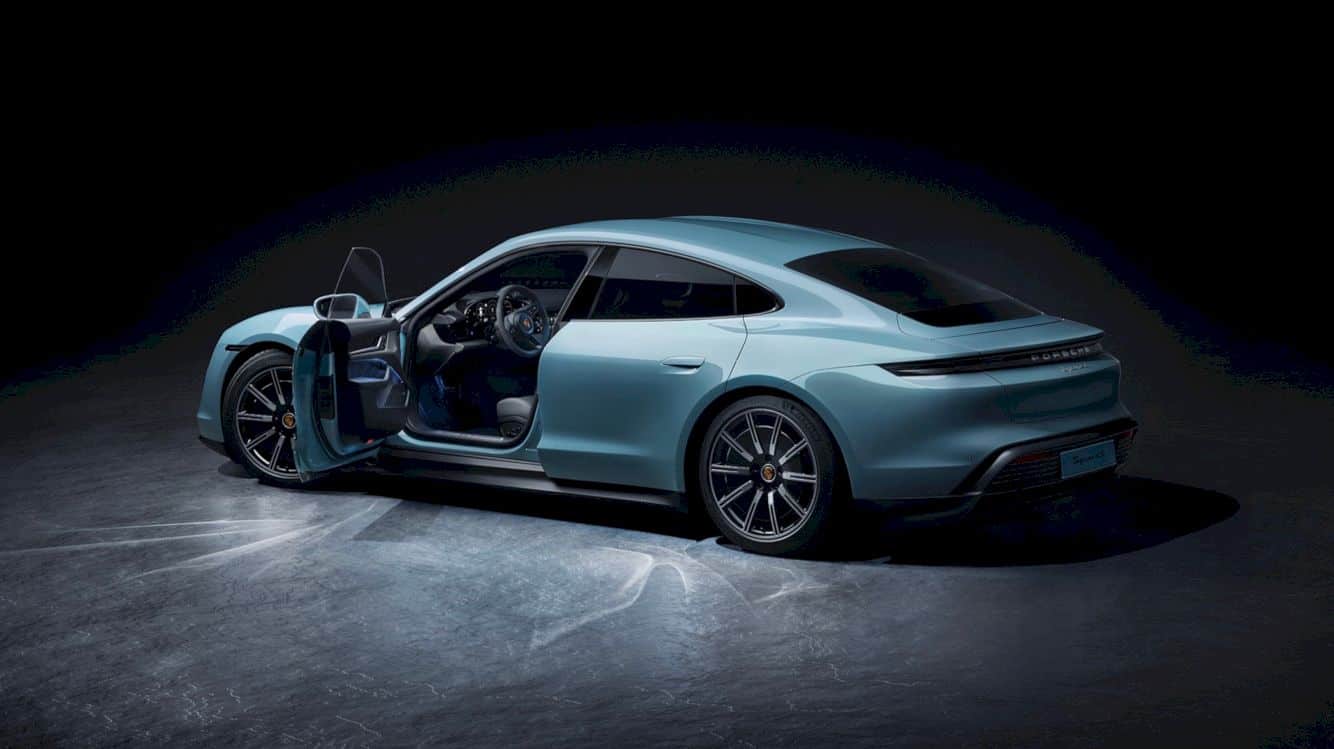 Apart from performance, Taycan 4S also has a quite different design language: front bumper, side sills, and rear diffuser. Smaller rim, 19 inches. Similarly, the braking system is not as big as the Turbo and Turbo S variants. 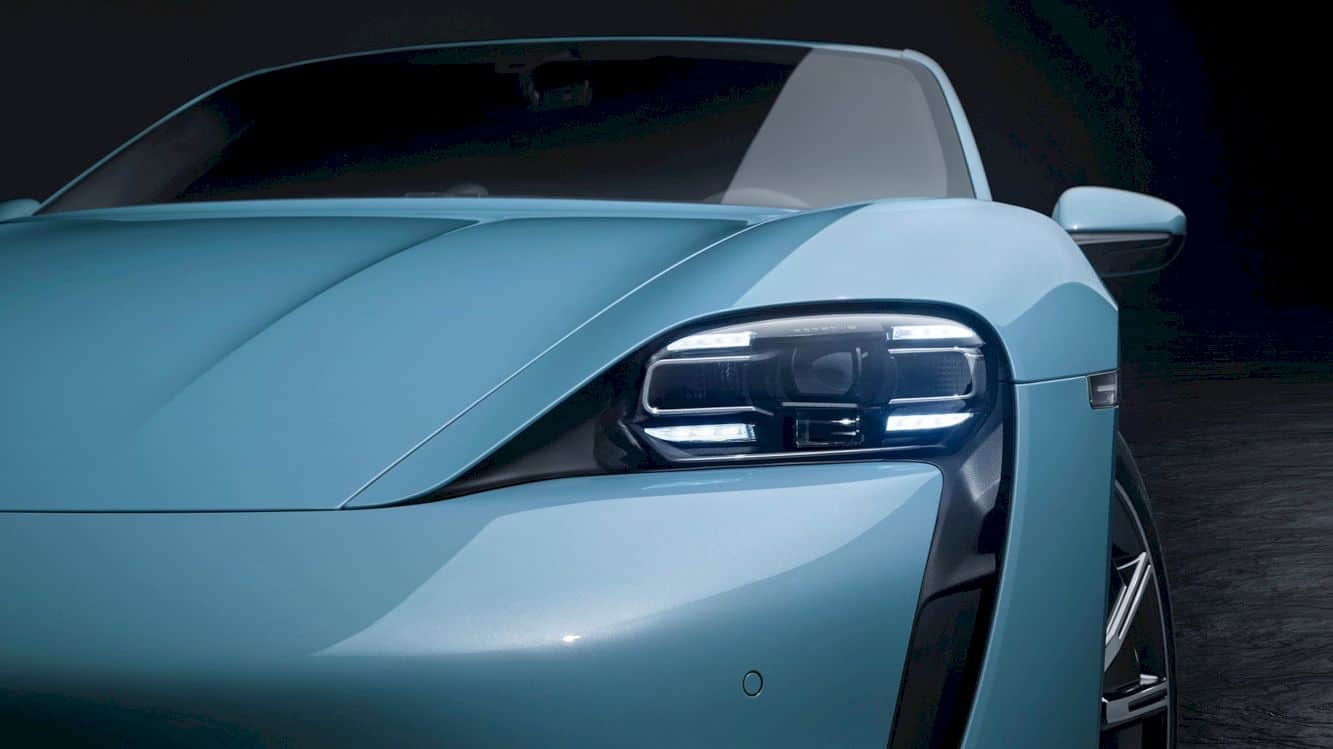 The front disc comes with 360 mm with a six-piston configuration, while the rear is 358 mm combined with six-piston calipers. While the features are no different. To support control, an air suspension system has been added. 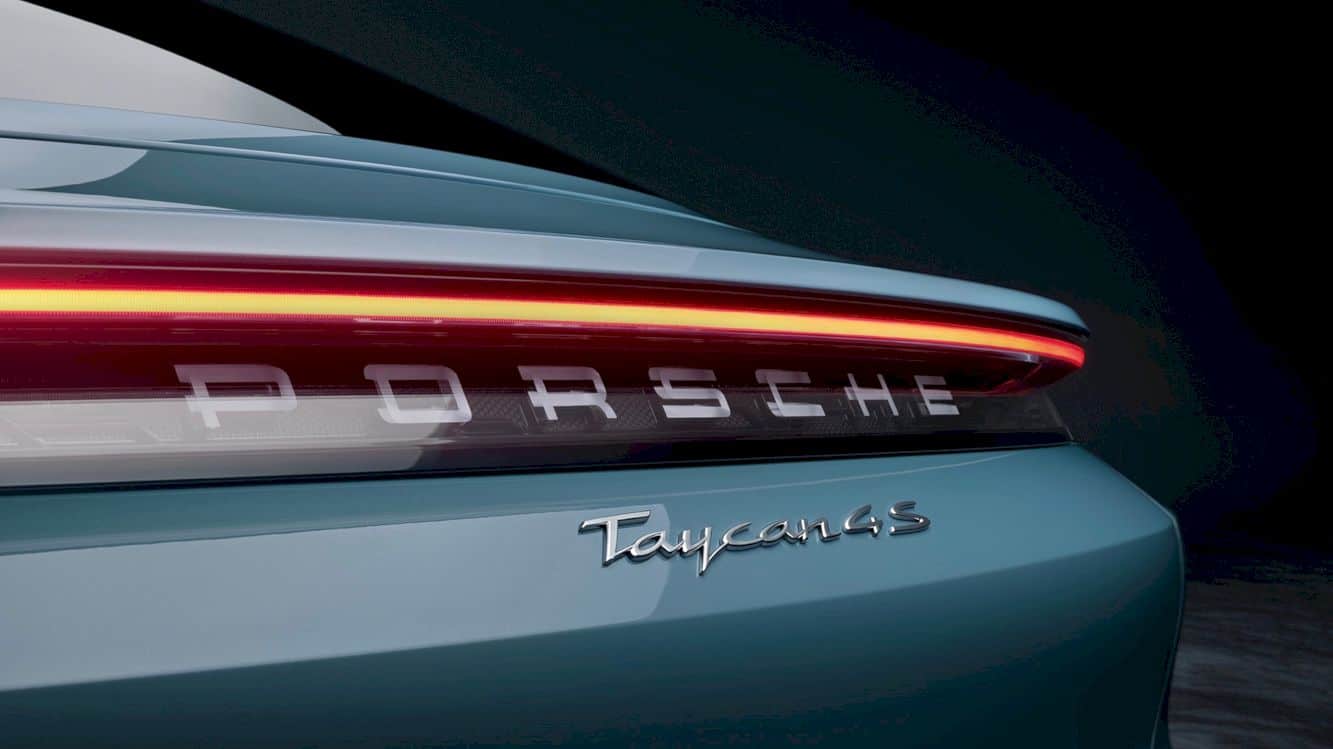 As with the two turbo versions, Taycan 4S uses a permanently excited synchronous motor (PSM) on both front and rear axles. The difference in performance for the two top models is not only due to the power of the electronics, but at least the rear axle of the Porsche also uses a different drive. 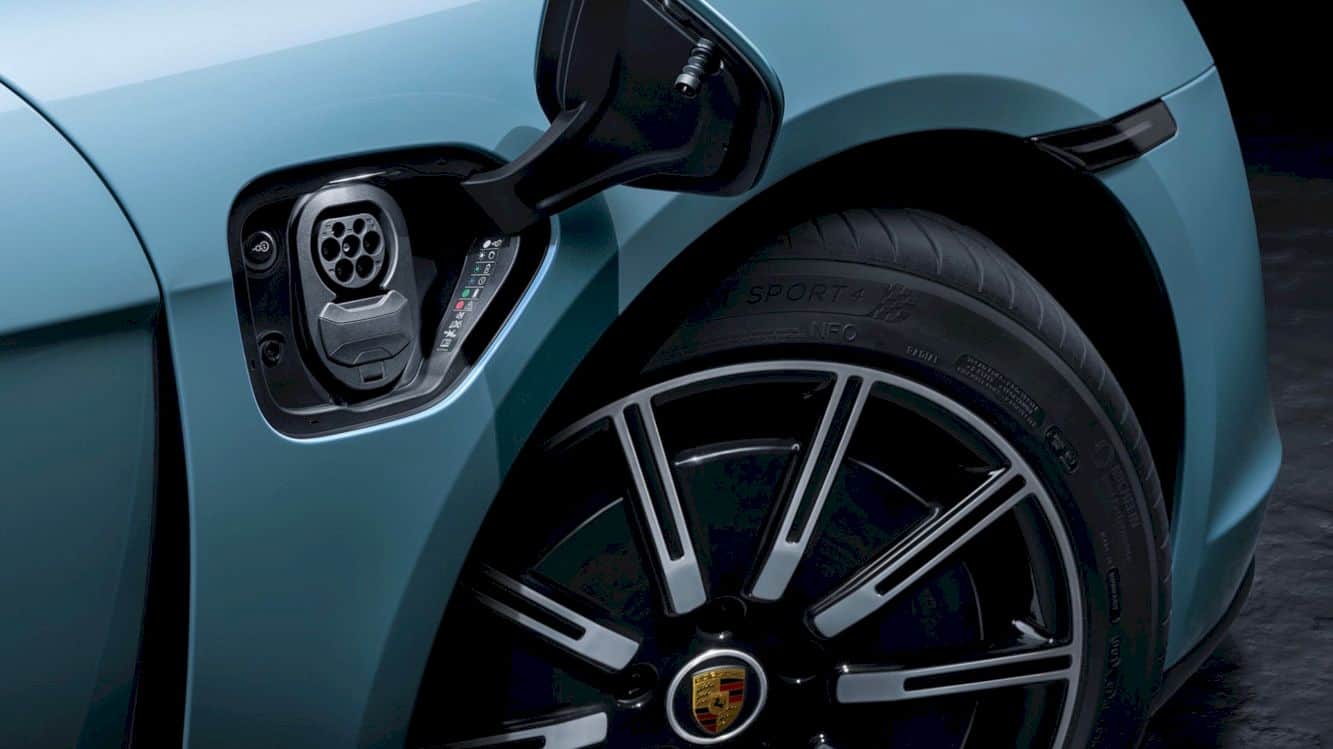 Access to the car uses a keyless entry while it also has a start button to turn on and turn off the engine. The cabin is still luxurious with leather-wrapped as a standard choice. Porsche provides an environmentally friendly fabric option because it is made from recycled material. 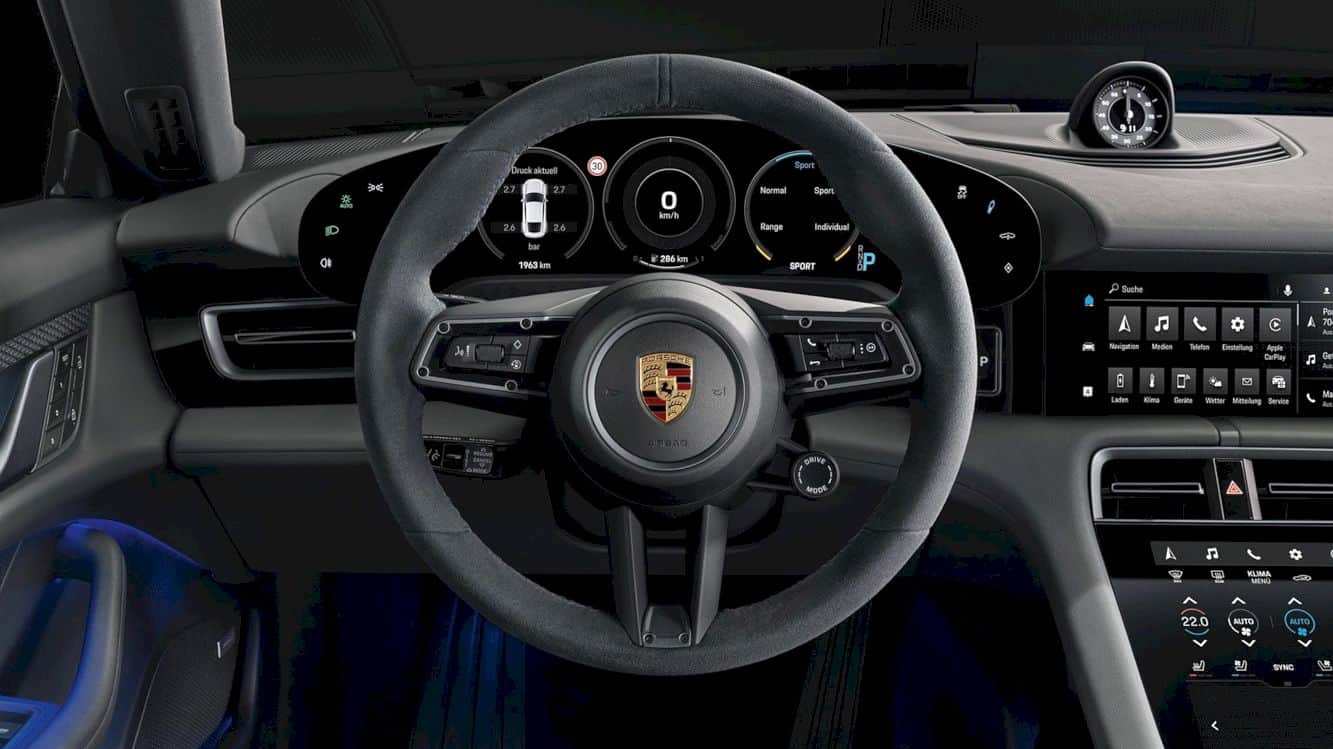 The atmosphere of the cabin is ensured to be comfortable thanks to the ambient interior light. Drivers and passengers are also not difficult to find a sitting position, because the seat can be arranged in eight directions electrically.

The entertainment features and control center are centered on the 10.9-inch touch screen head unit on the center console that can be connected to a smartphone, for phone calls or navigation. 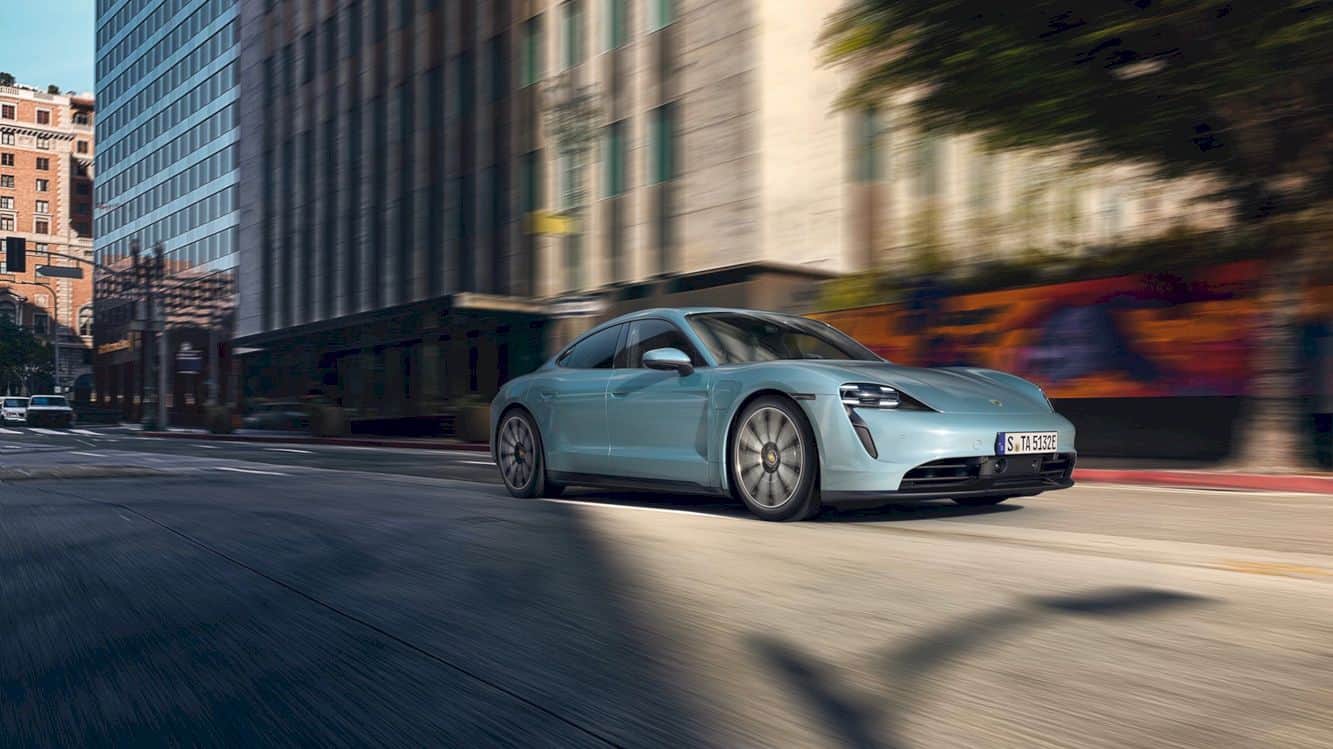 The re-charging process of the Taycan 4S is no different from the other two variants that the company released before. While using an 800-volt charging source, the time required to recharge from 5 to 80 percent only takes 22 minutes. Taycan 4S can be ordered at European dealers starting from January 2020. 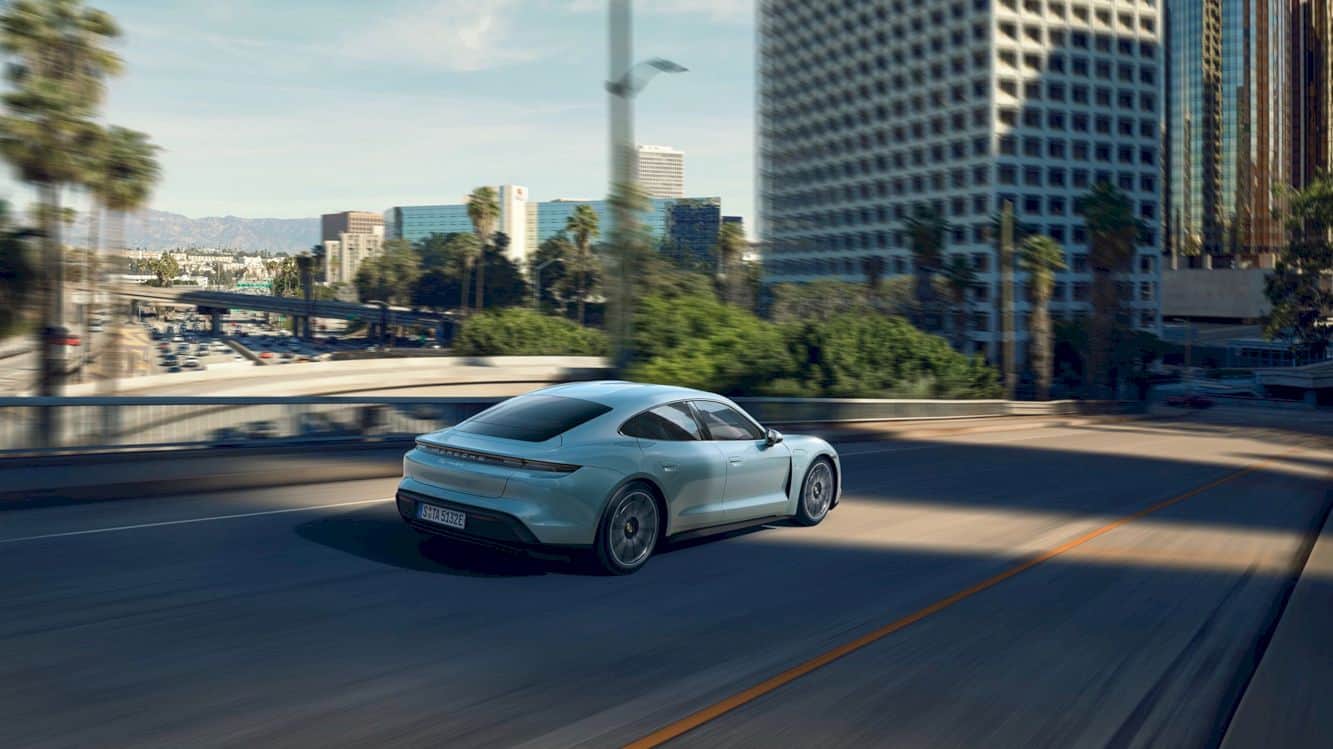 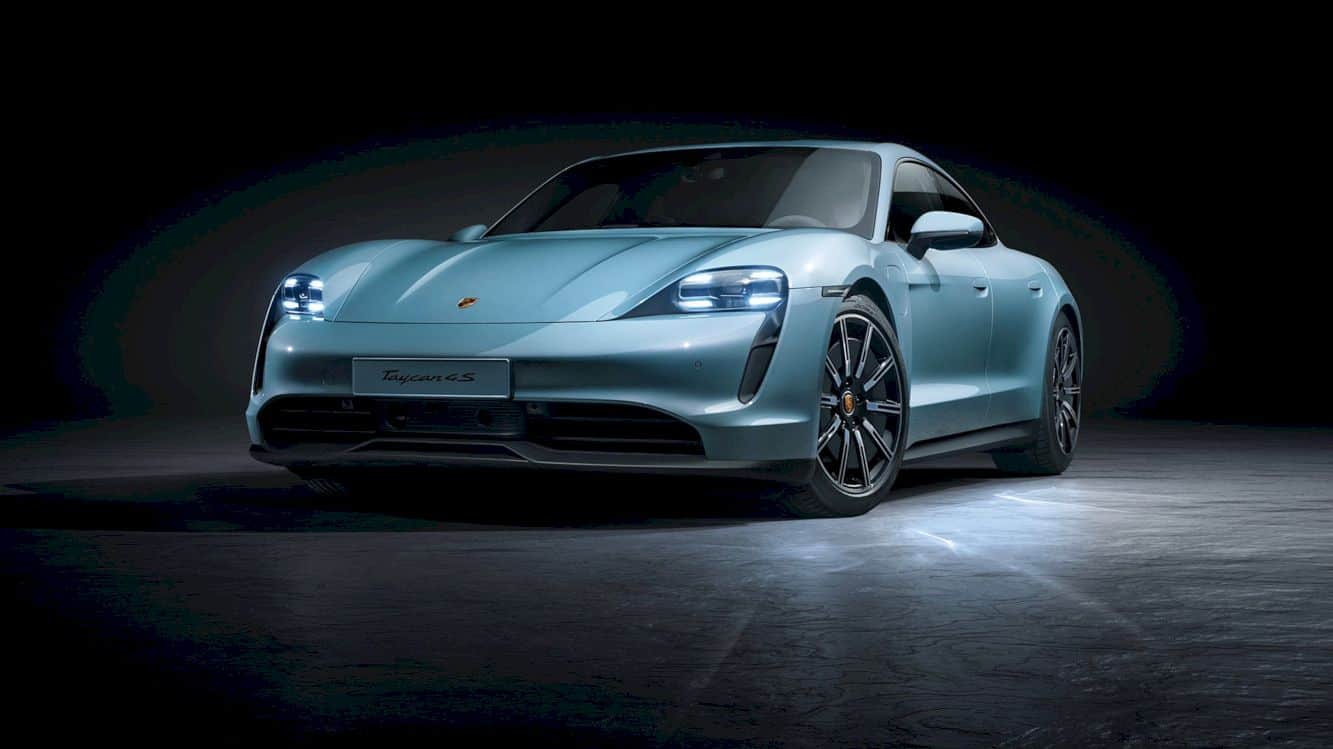 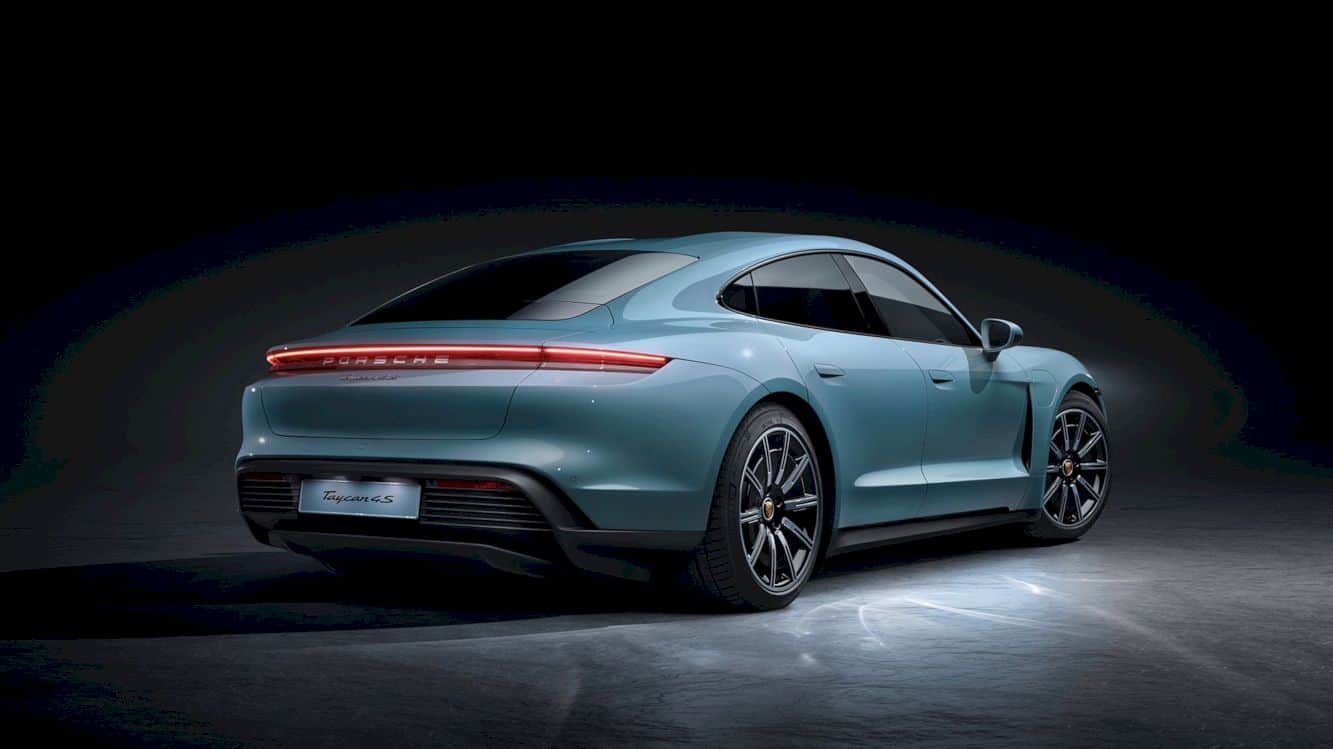 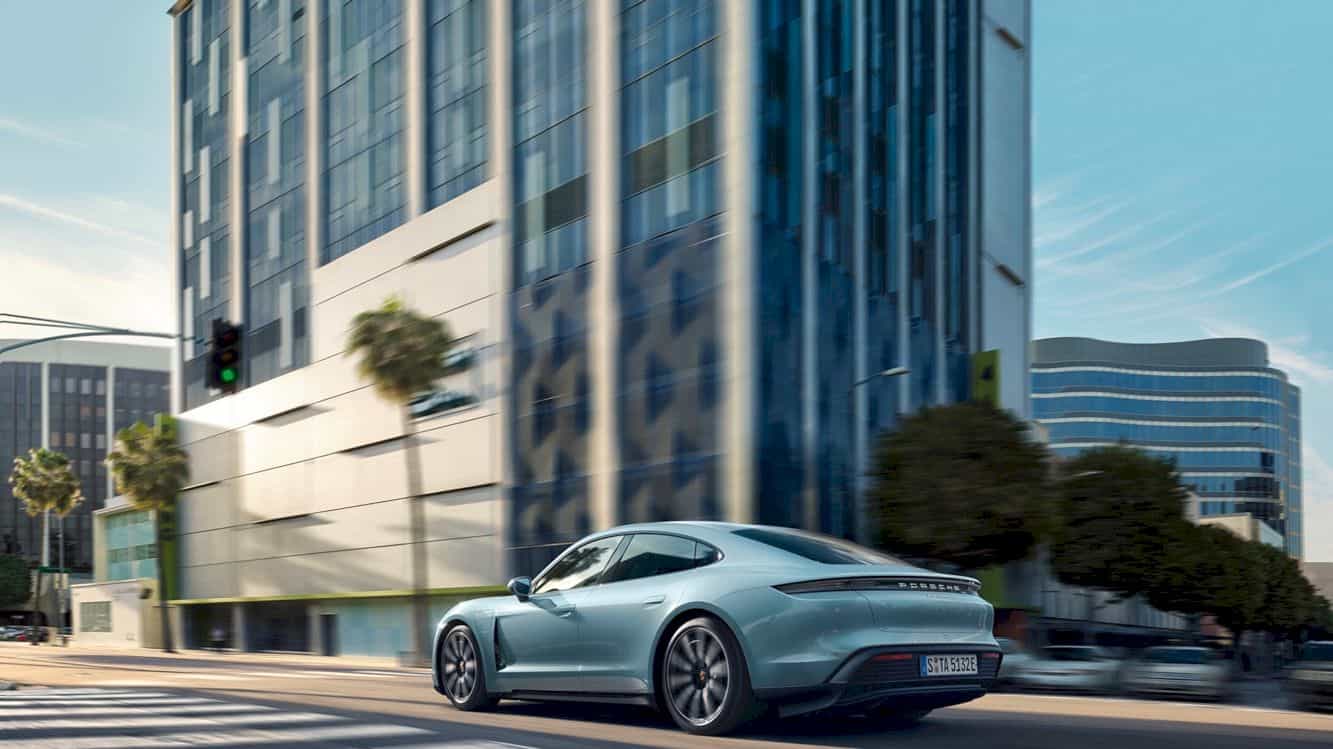