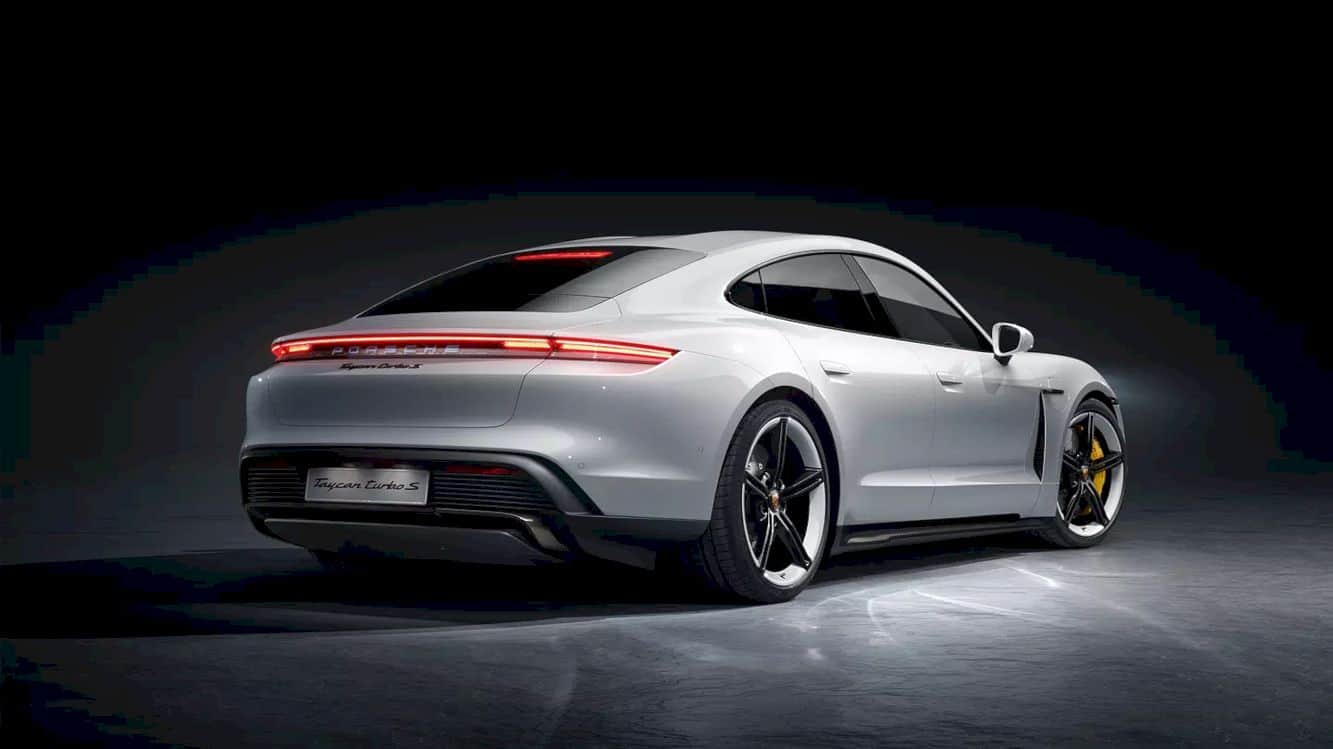 McLaren once again successfully teased the lovers of sports cars through the release of McLaren 620R. A model that is reportedly a road version of the GT4 570S. The car was made limited only to special McLaren car enthusiasts. 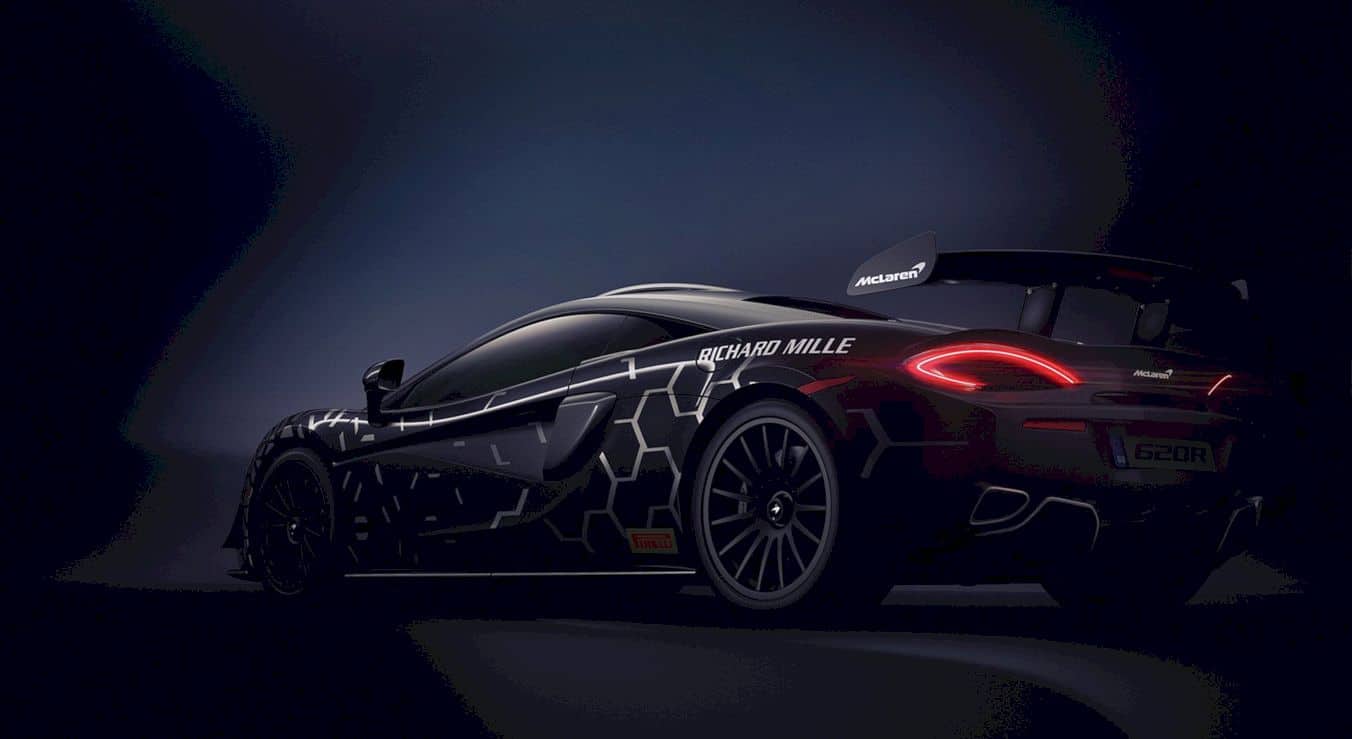 McLaren 620R is indeed not too different from the McLaren 570S GT4 racing car both in terms of design and interior. But in reality, there are changes in design so that this car can be allowed to swing on public roads.

The aerodynamic and boot side of the vehicle is the main focus of the development of the 620R. For example, the rear wing made of carbon fiber inspired by the design of the GT4 was also applied. The result is a significant increase in downforce if the rear wing is set at the most aggressive angle. 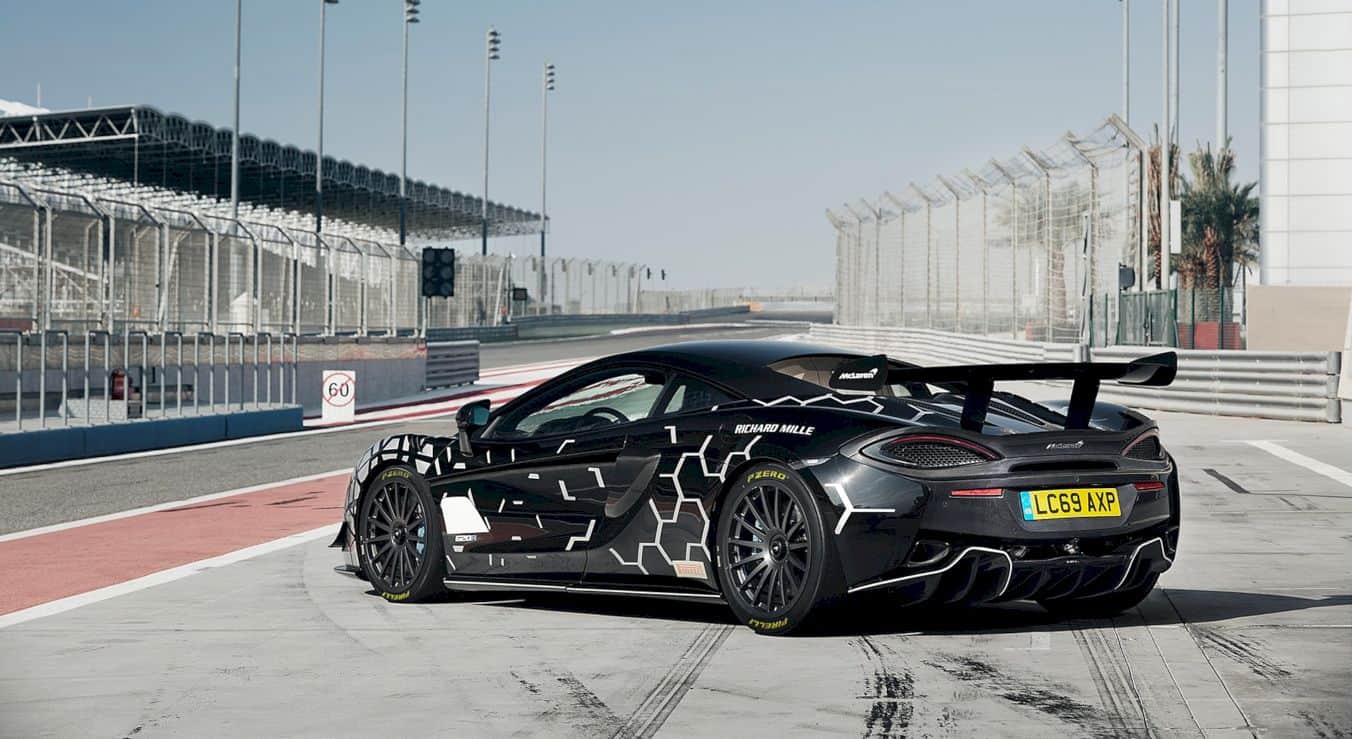 The shape and the details of the front bumper, splitter, hood, and rear bumper are also considered carefully. Everything is to expedite the flow of air when the car is speeding and helped increase downforce.

The McLaren 620R utilizes a single carbon-fiber chassis Monocell II which is made lighter than other McLaren Sport Series models. The suspension system is also made lighter using aluminum. Even so, this car is protected with a harder anti-roll bar. 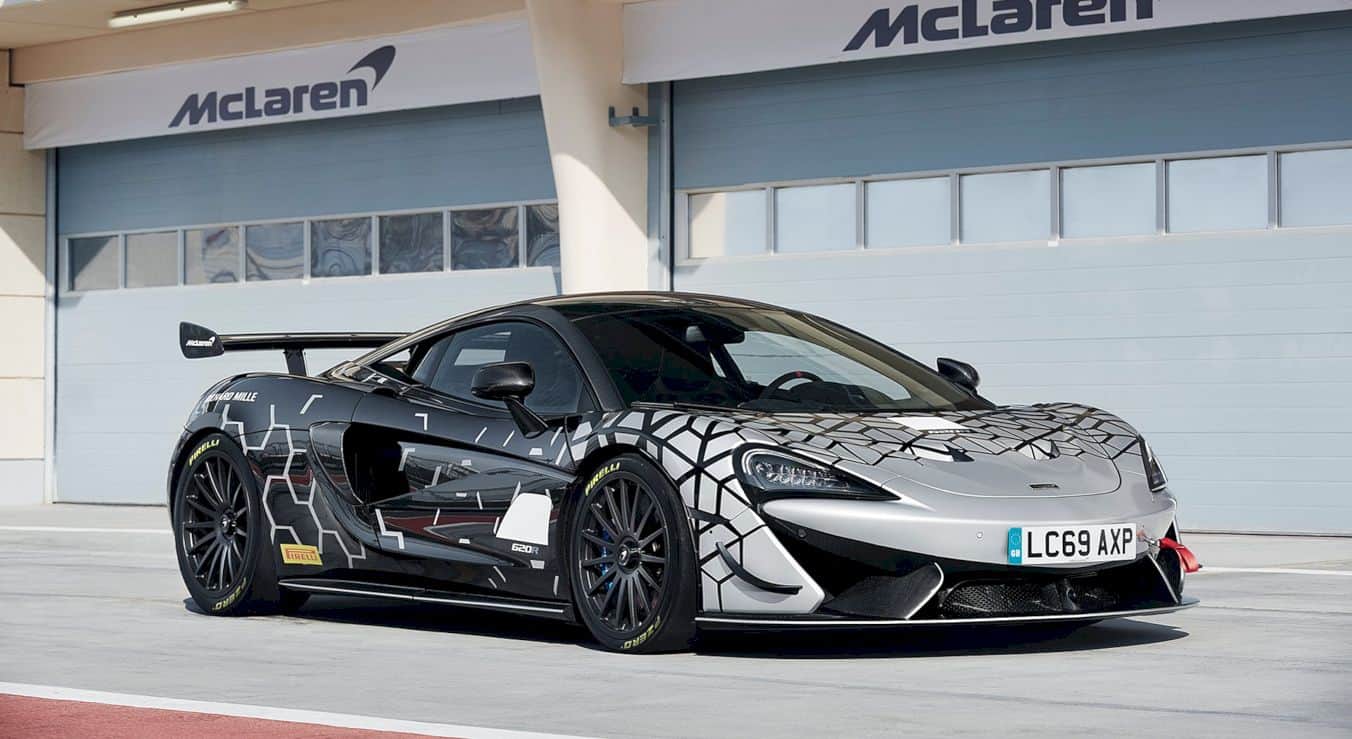 In terms of performance, the McLaren 620R is capable of producing peak power of 620 PS. The ability to run from a standstill to 100 km / h is only 2.9 seconds. A phenomenal note for the car that is capable to go on the highway. 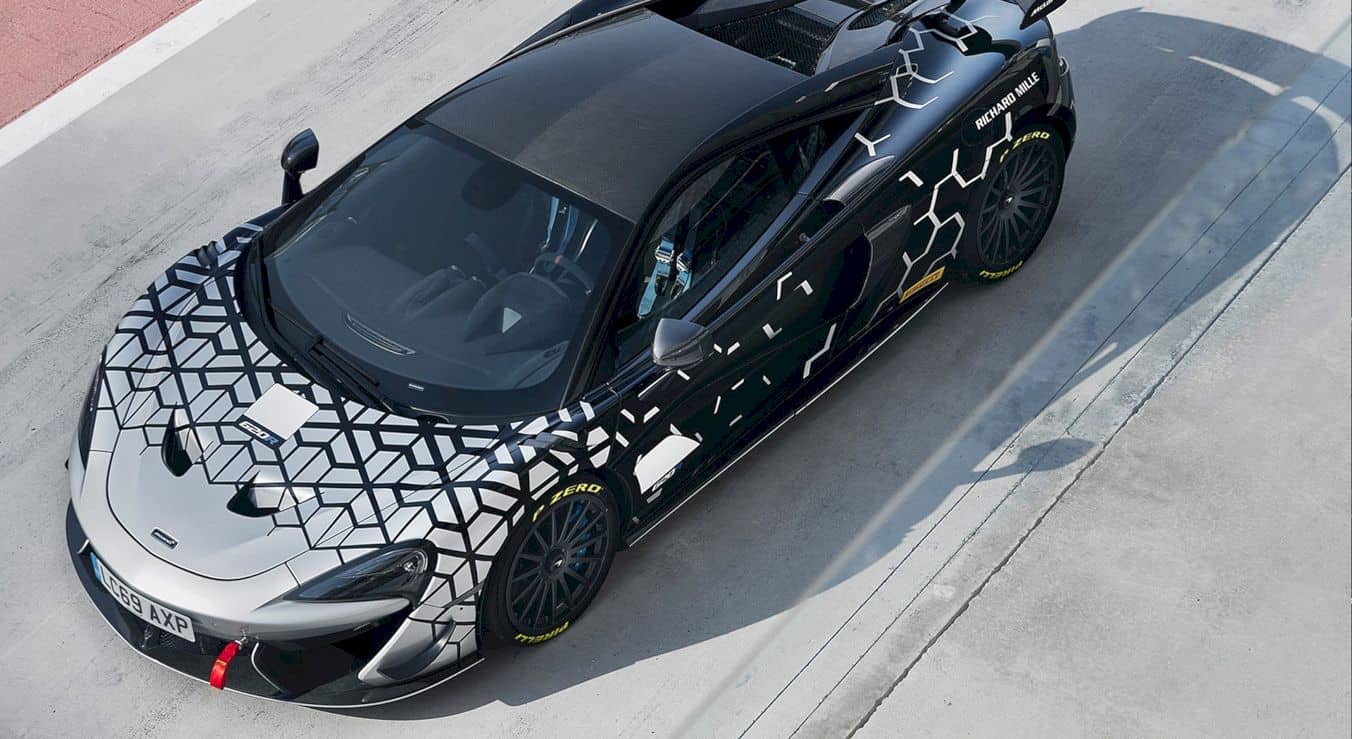 To sustain the powerful engine, McLaren uses a 7 speed SSG gearbox with Inertia Push technology. McLaren’s concoction technology is capable of producing fast gearshift. The result is a smooth transition with powerfull torque, 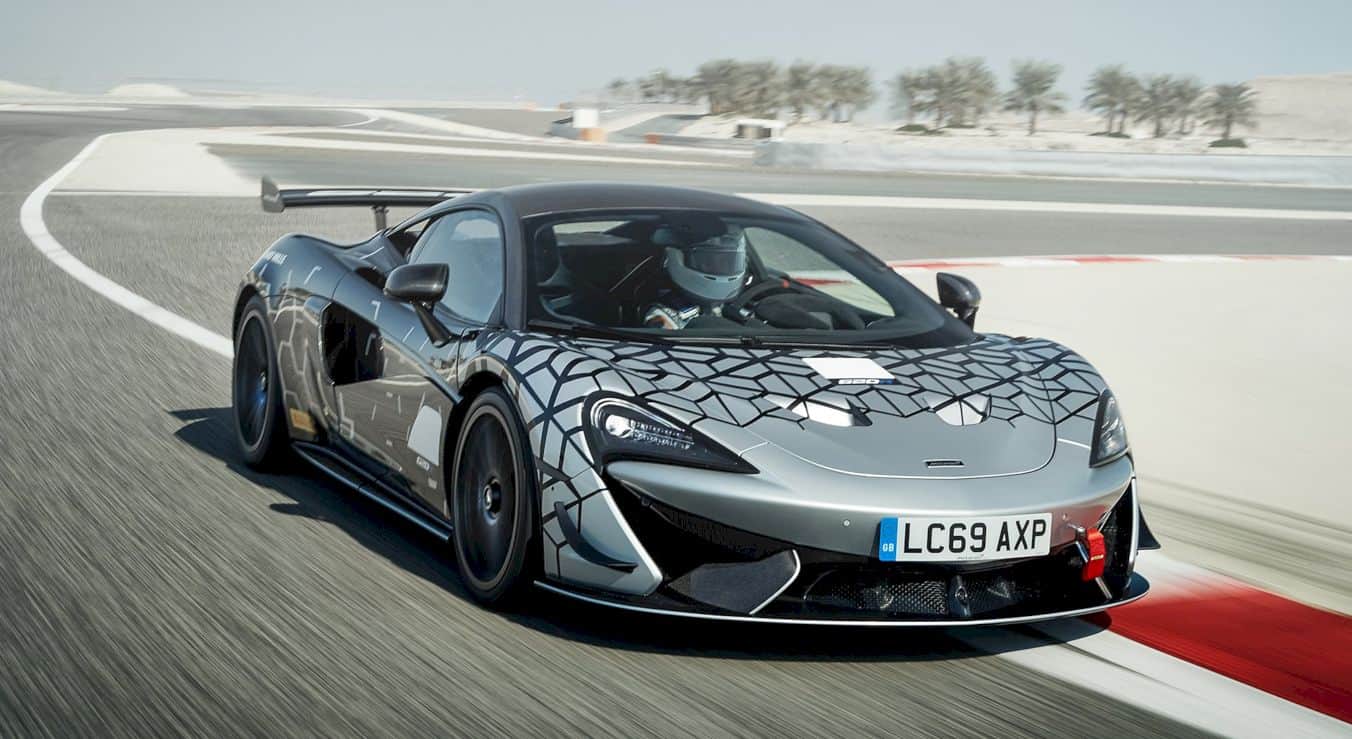 “The McLaren 620R is a limited edition, superlight coupe that is the perfect choice for an enthusiast wanting an authentic motorsport driving sensation – and performance to match – on both track and road” 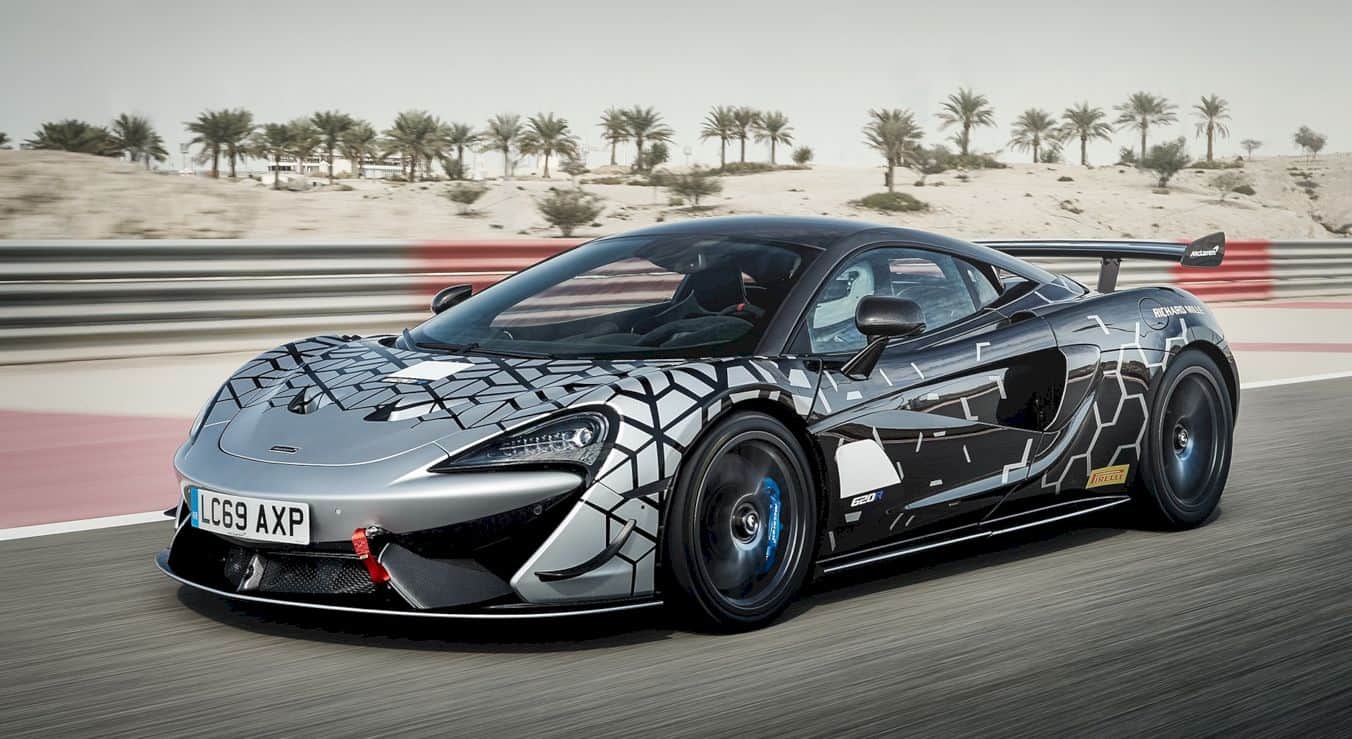 But of course, for consumers who are not satisfied, they can do customization through McLaren Special Operations (MSO). This optional version also includes an additional exterior accessories package, decal sticker, or installation of a livery. 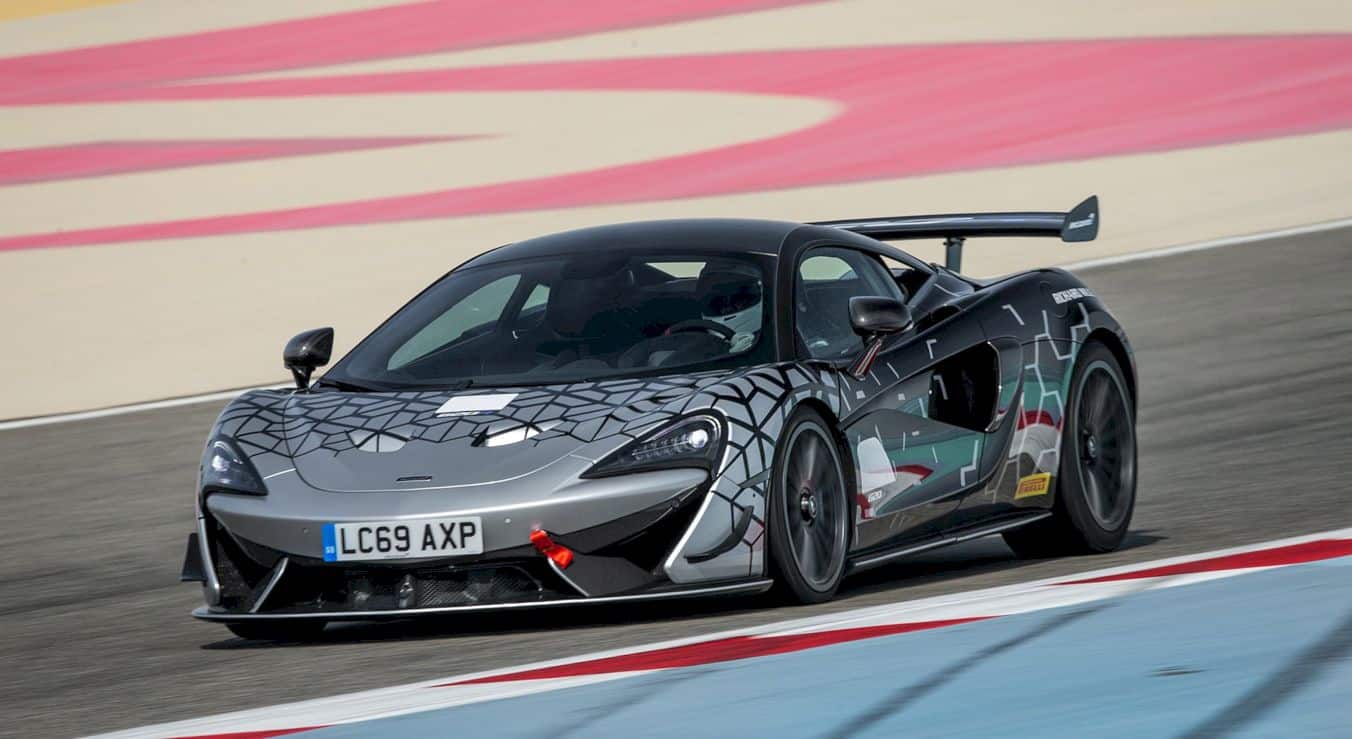 The production of the car will be limited to 350 units and each car getting a production serial number on the dashboard. For customers in Europe and North America, the McLaren 620R car can be purchased with a price range of £ 250,000 with the first shipment to be made in February 2020.