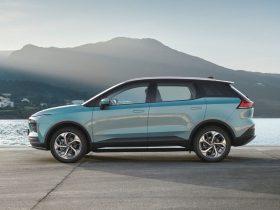 AIWAYS U5: Electric Mobility for Everyone

Following the initial plan to release an all-electric vehicle in June, the information of the latest generation of Corsa electric models have been released. Opel has now presented the Corsa-e in detail. 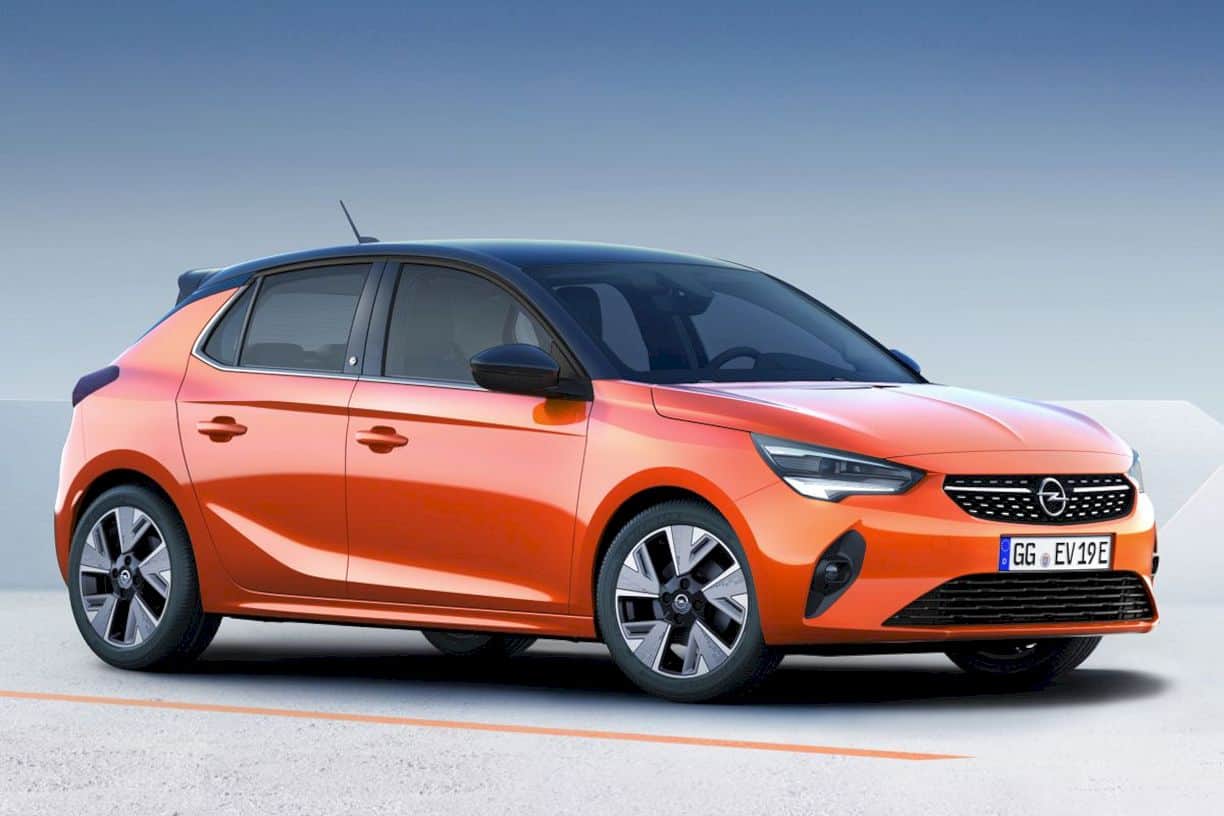 As part of PSA, Electric Opel shares an e-CMP platform with models such as the Peugeot e-208 and DS 3 Crossback E-Tense. The car was developed jointly with Dongfeng, which is the base architecture for electric vehicles in the C and D segments of the company.

The Siemens motor pushes the 1,530-kilogram five-seater forward with a quiet whir. 260 Nm of torque from the start. Elsewhere, six pistons have to dance in a row to make something so smooth. 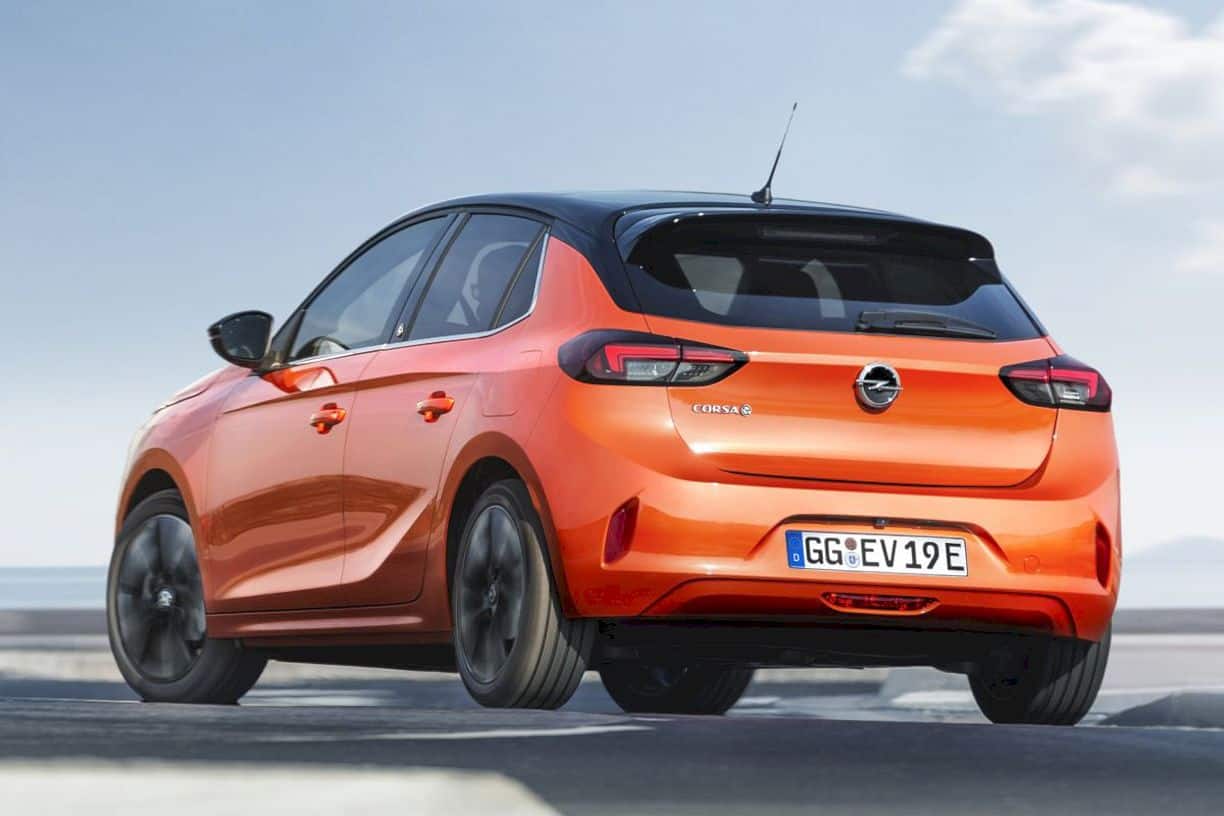 Sufficient space in the front with a deep active seating position, somewhat tighter offer in the rear. Although the 18 modules of the battery supplied by CATL (345 kilograms, eight-year guarantee) nestle on the floor of the car to save space, instead of 309 there are only 267 liters of luggage space. 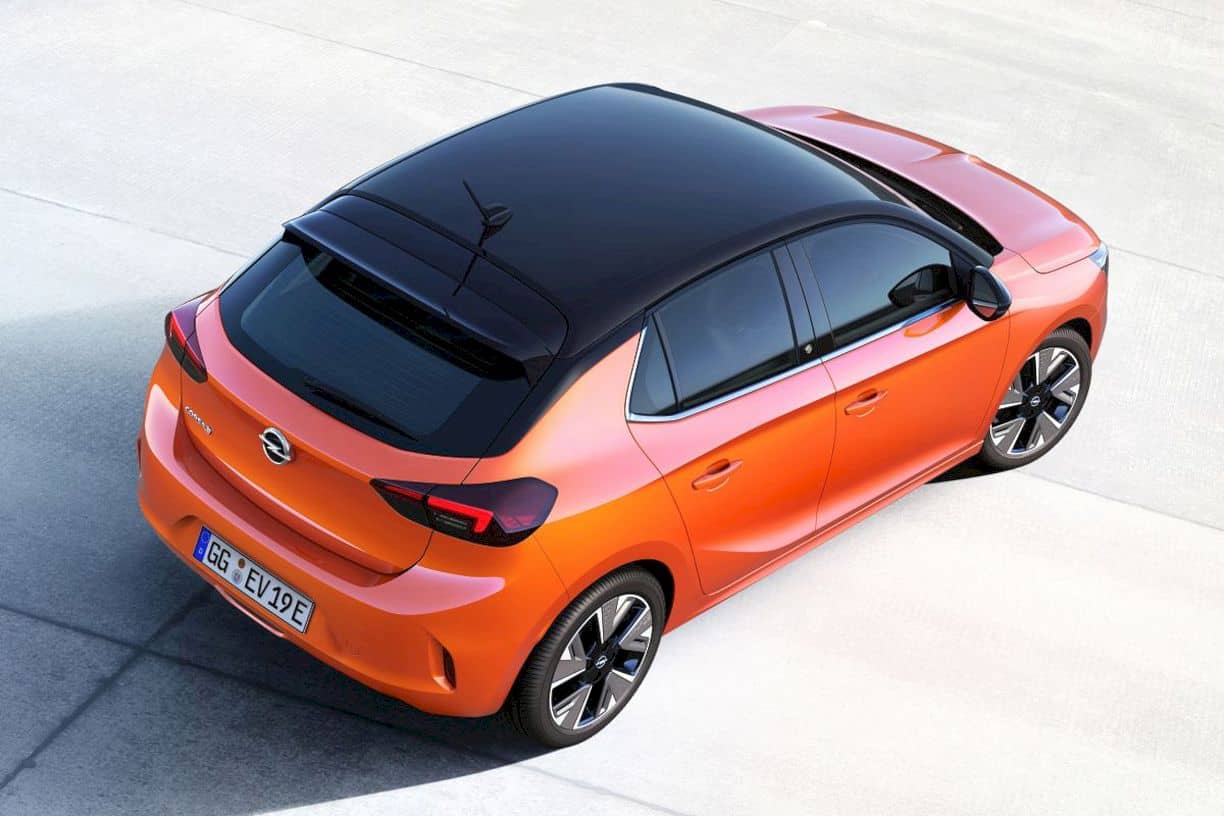 The Normal, Eco and Sport driving programs are always included, which condition the Corsa accordingly. In “Sport” the e-machine responds more snappily and always provides full power, normal and eco each noticeably reduces power and torque, but can be overruled by kick down. 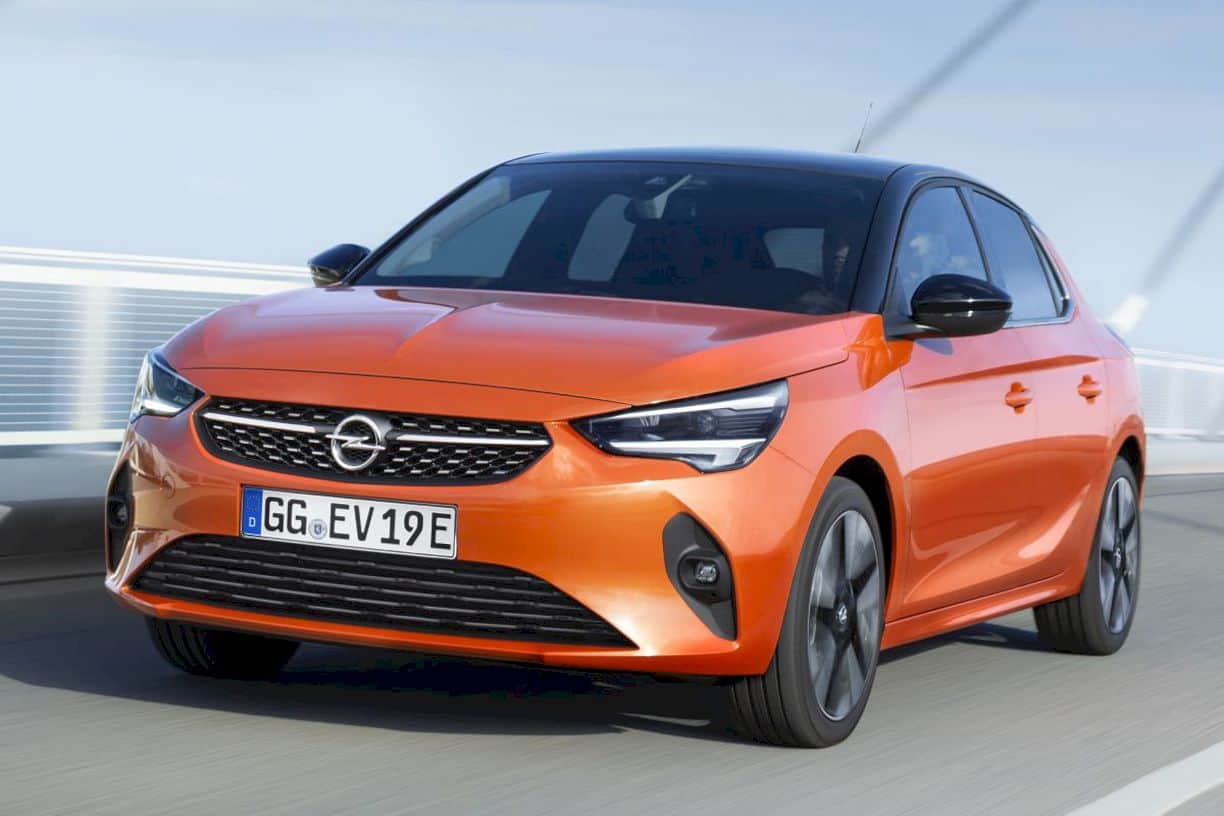 In terms of specs, the car provides a power of 100 kW and can drive up to 330 kilometers in the WLTP cycle. According to the manufacturer, this 50 kWh battery in Corsa-e, Opel offers an eight-year warranty and can be charged up to 80 percent in 30 minutes with fast charging. 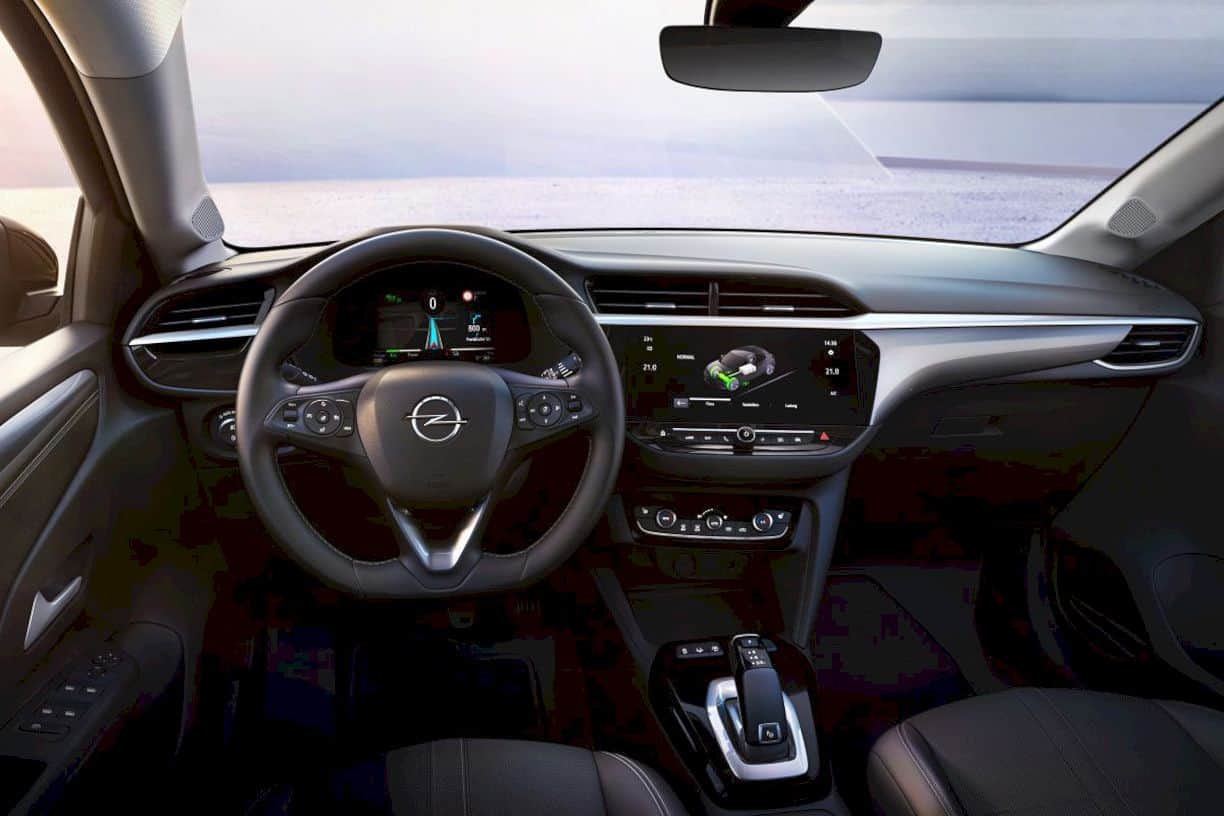 On the charging, Corsa-e is equipped with various charging options, including cable, power wall and high-speed charging. The charging process can be monitored through the application, which is also provided by Opel. 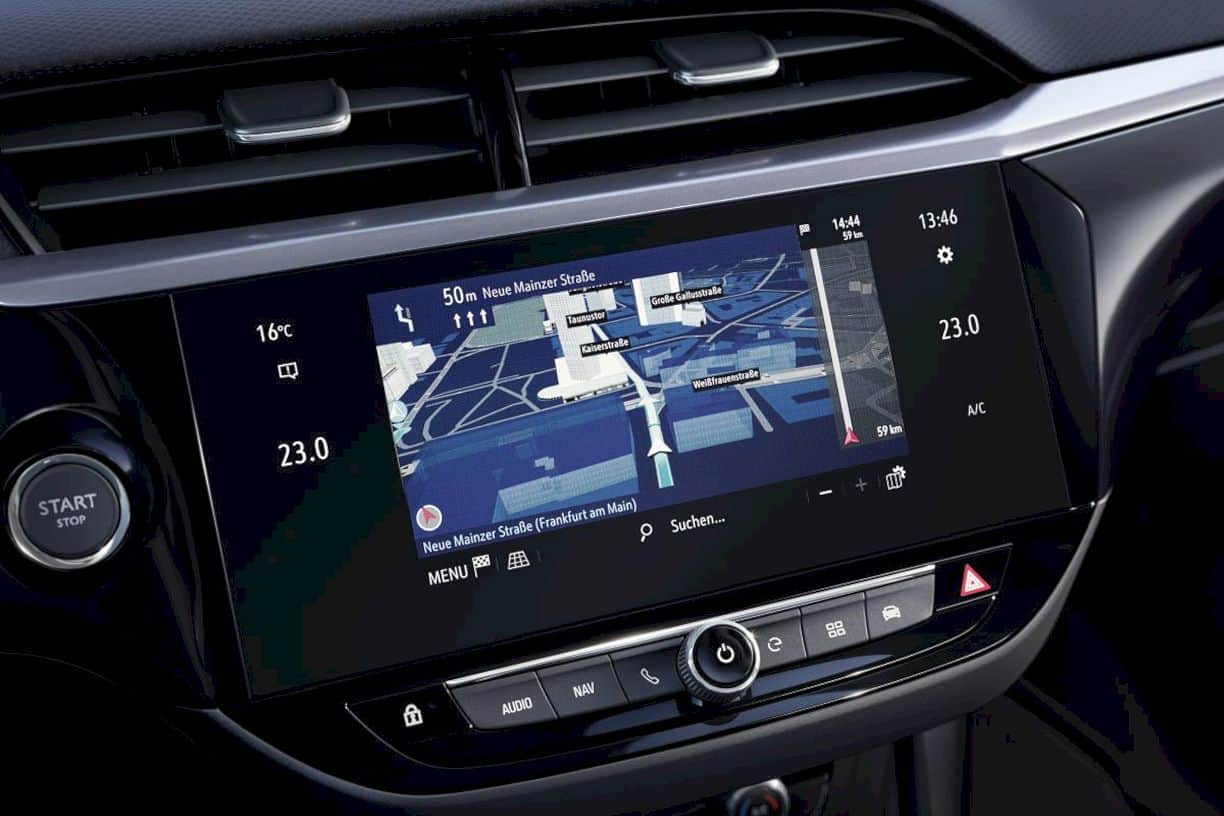 The Opel Corsa-e comes standard with a seven-inch screen on the multimedia navigation system, which also communicates with the smartphone. Optionally and depending on the model, a system with ten inches plus live navigation including real-time traffic information is used. 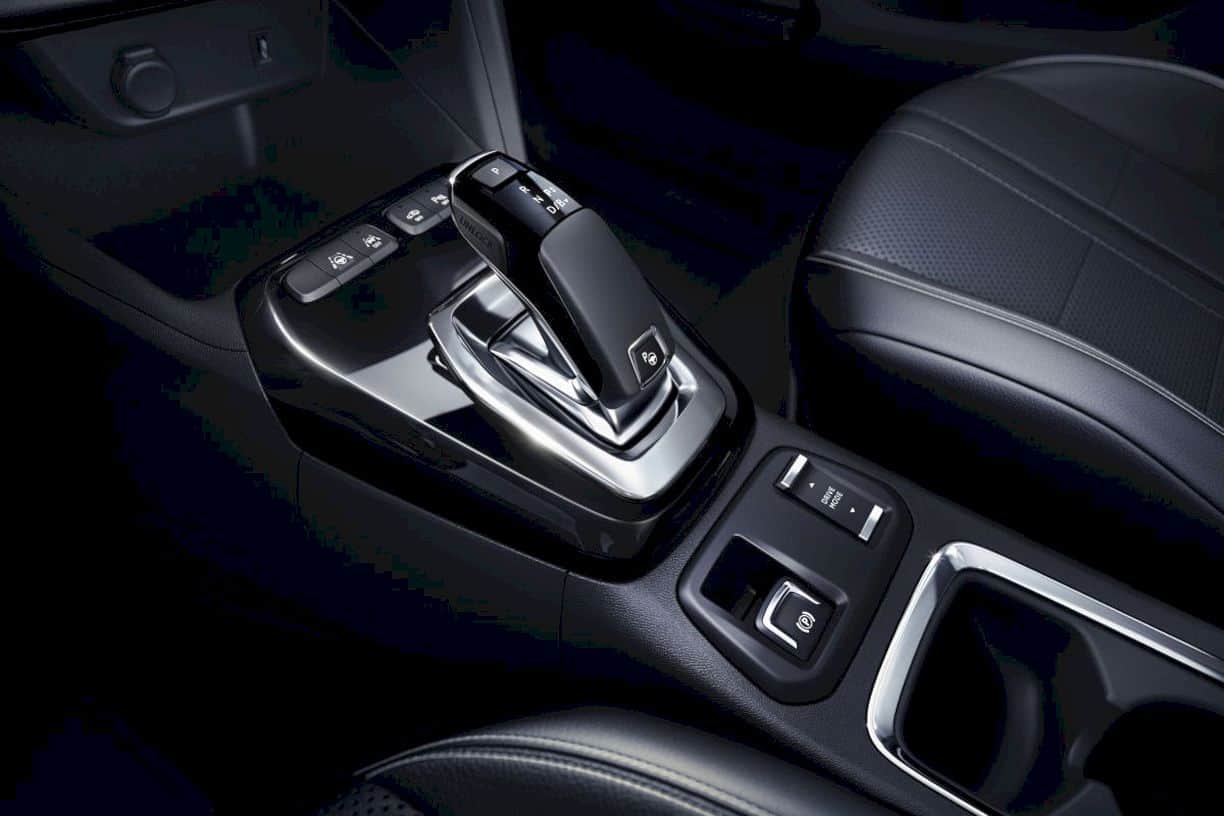 Regarding the general connectivity of Corsa-e, the manufacturer states that technology and assistance systems that are often found in higher market segments are also used in Corsa-e, including on intelligent lighting systems, additional features are also included to help drivers, which are available through Opel Connect. 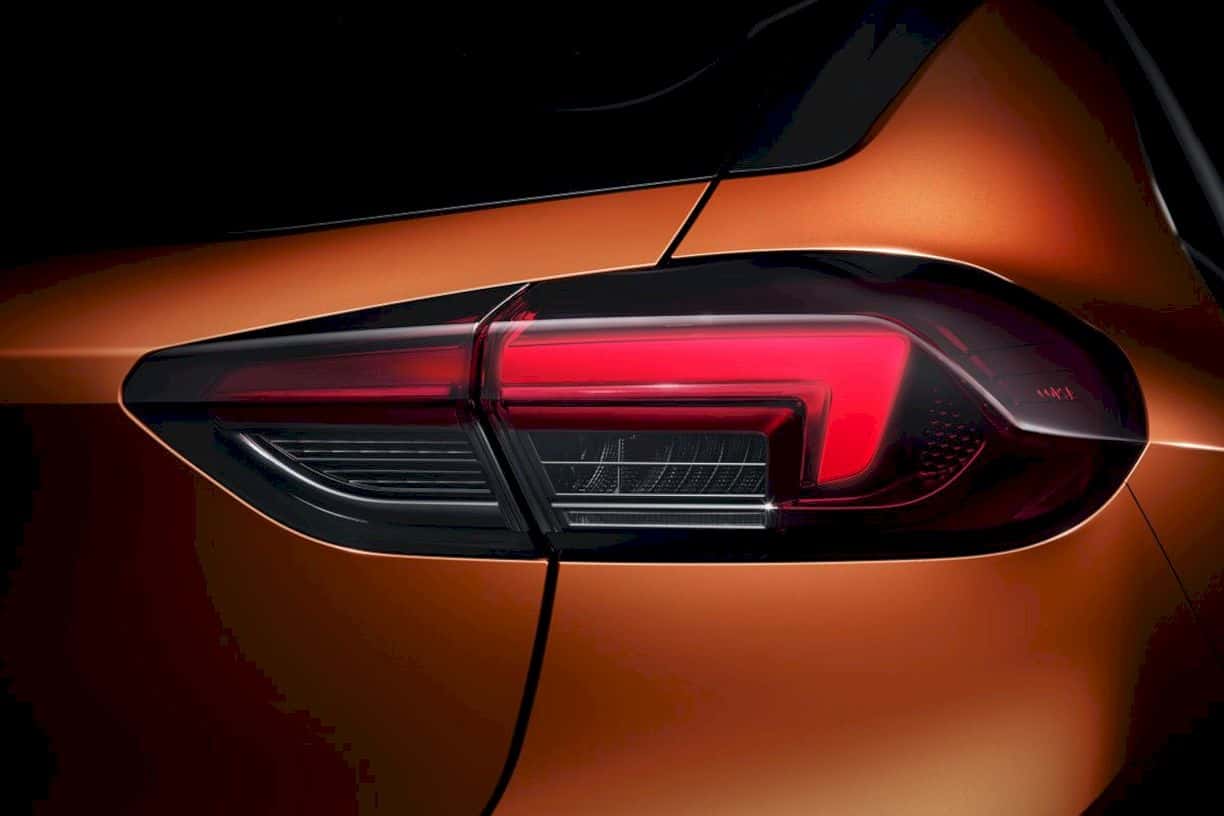 The Opel Corsa-e fulfills the desire for good light with its optional matrix light, whose eight LED elements skillfully adapt to the surroundings and traffic situation. Similar to the radar-assisted speed assistant or with sensor-controlled flank protection that protects against lateral bumps. 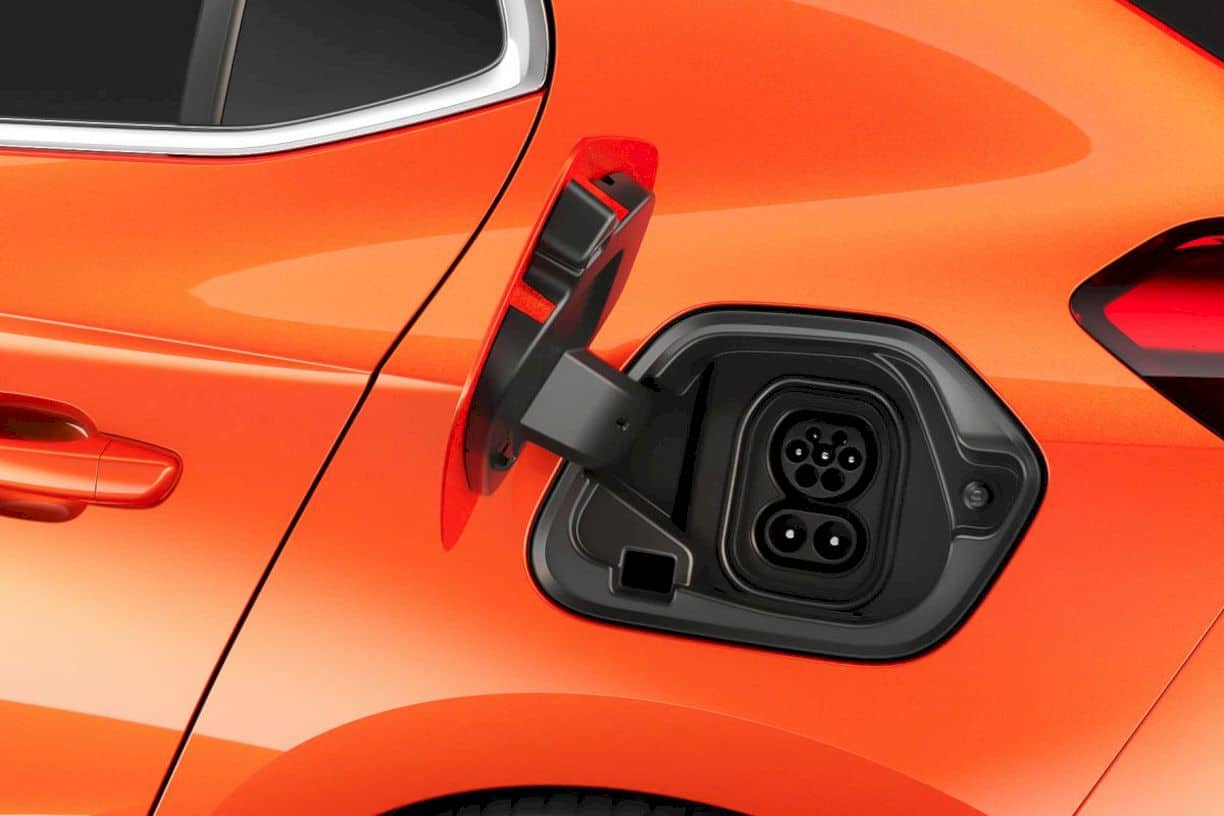 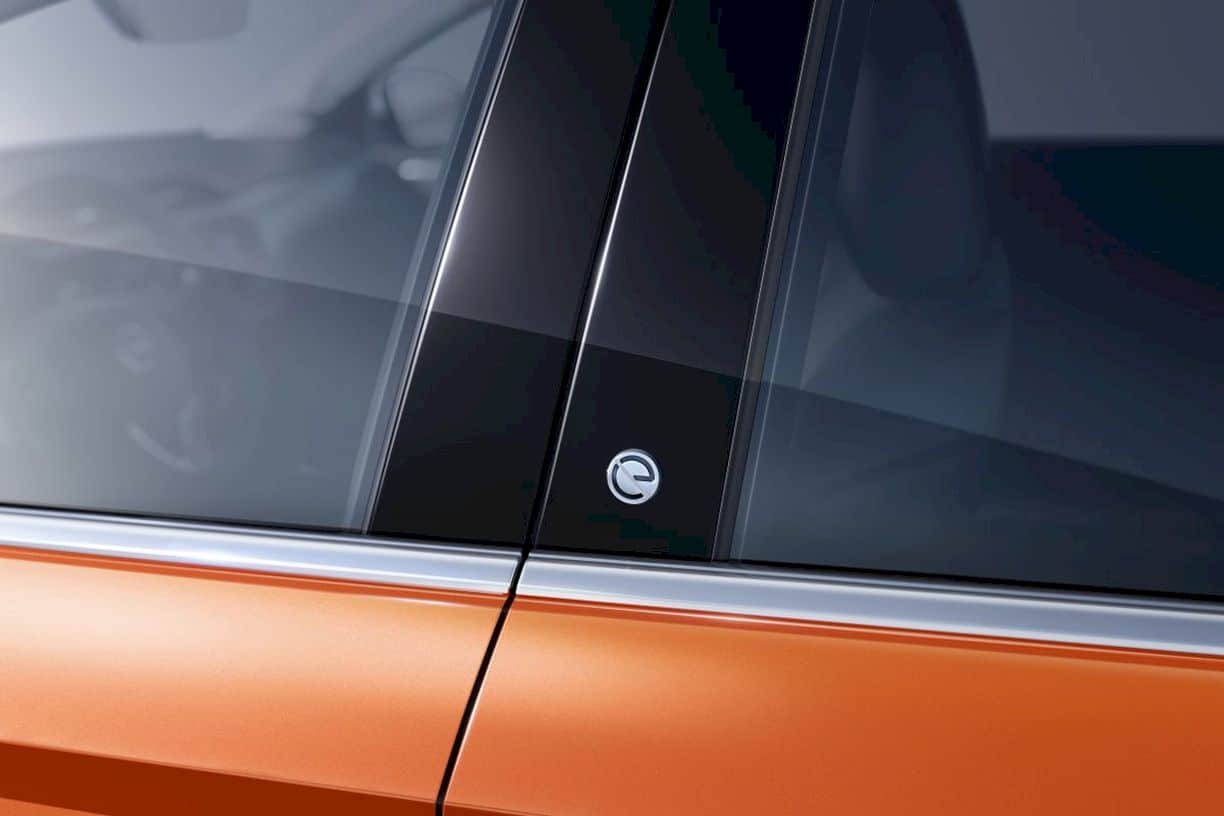 All of this is available in the Corsa-e Selection model for 29,900 euros. From the deducted 6570 euros environmental premium, then the electric Corsa costs 23,330 euros.