Skoda Enyaq iV is the Czech brand’s first 100% electric model that with its strategic model is likely to cause a sensation on the market. 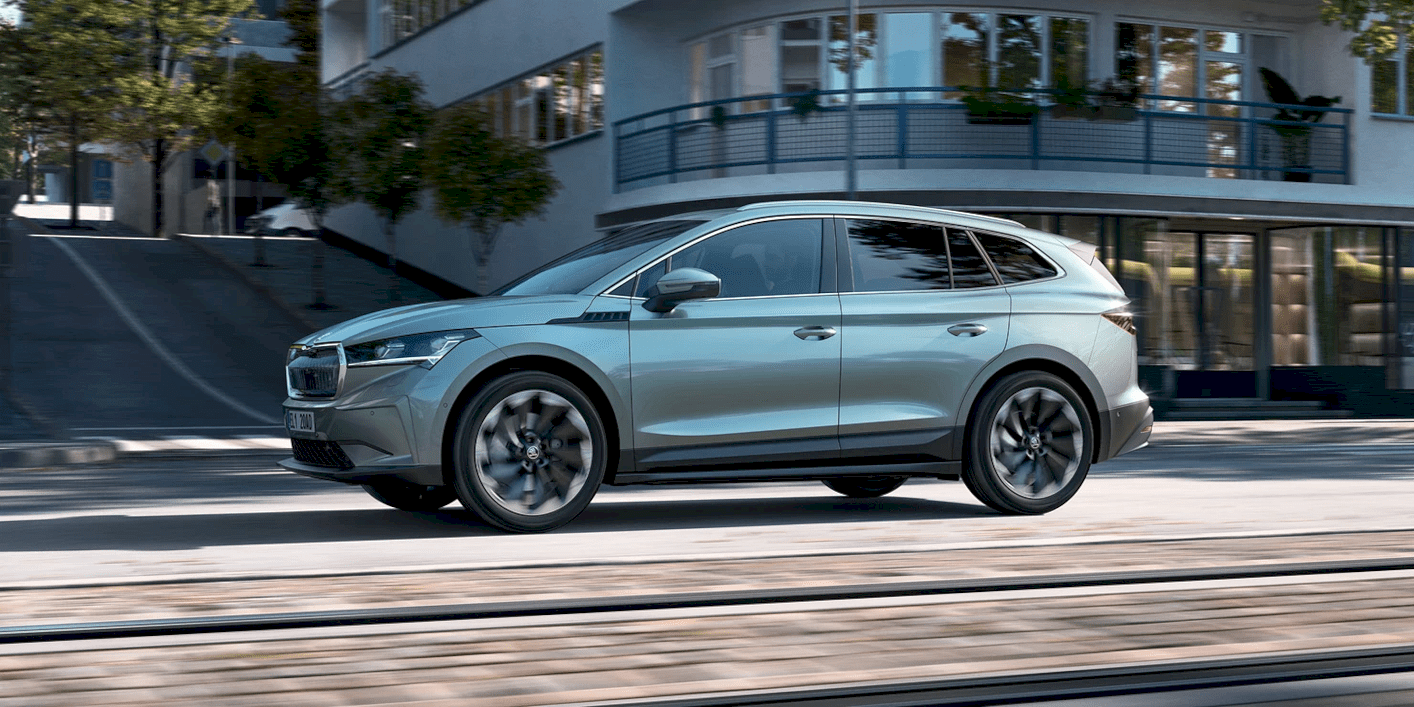 Developed from the MEB platform which was also used for the Volkswagen ID.4, Skoda Enyaq iV is very easily distinguished from its German cousin because of its taut body lines. 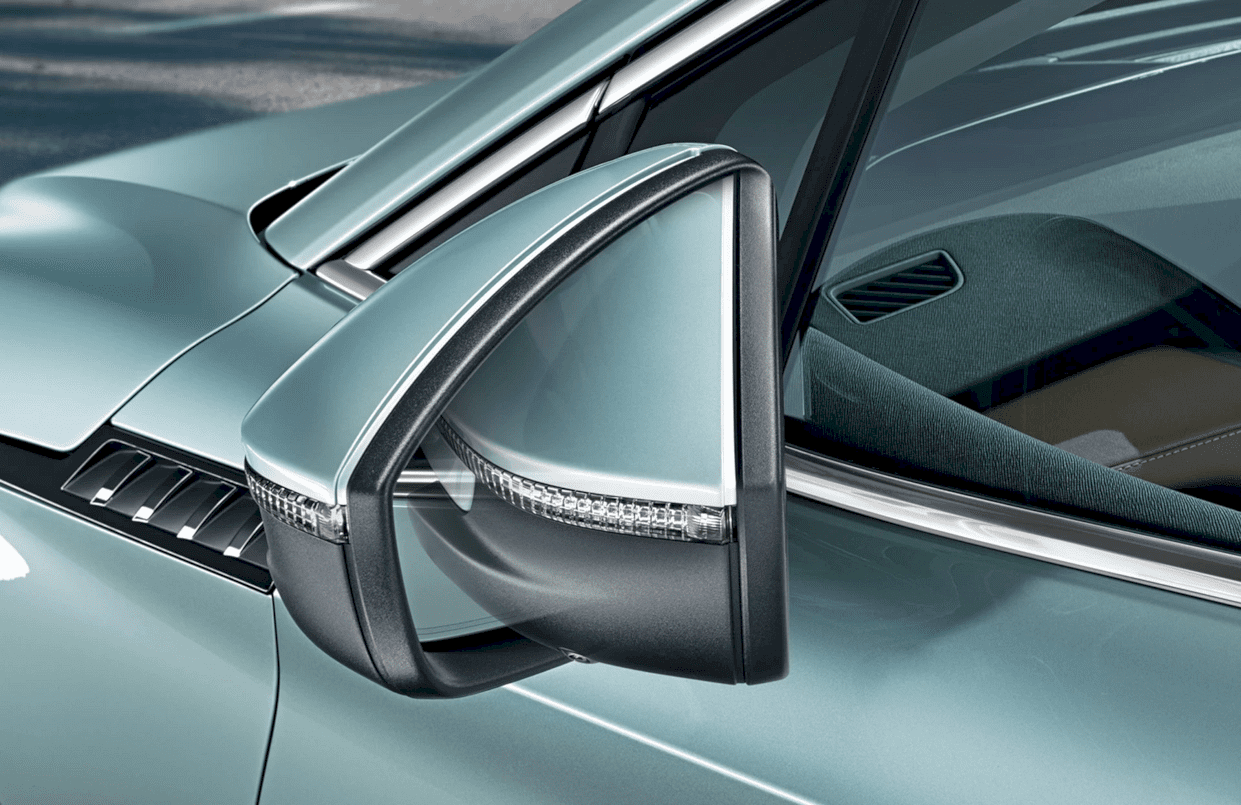 The hexagonal grille is put forward and alongside worked projectors which overflow on the fenders can light up due to the presentation of LEDs. 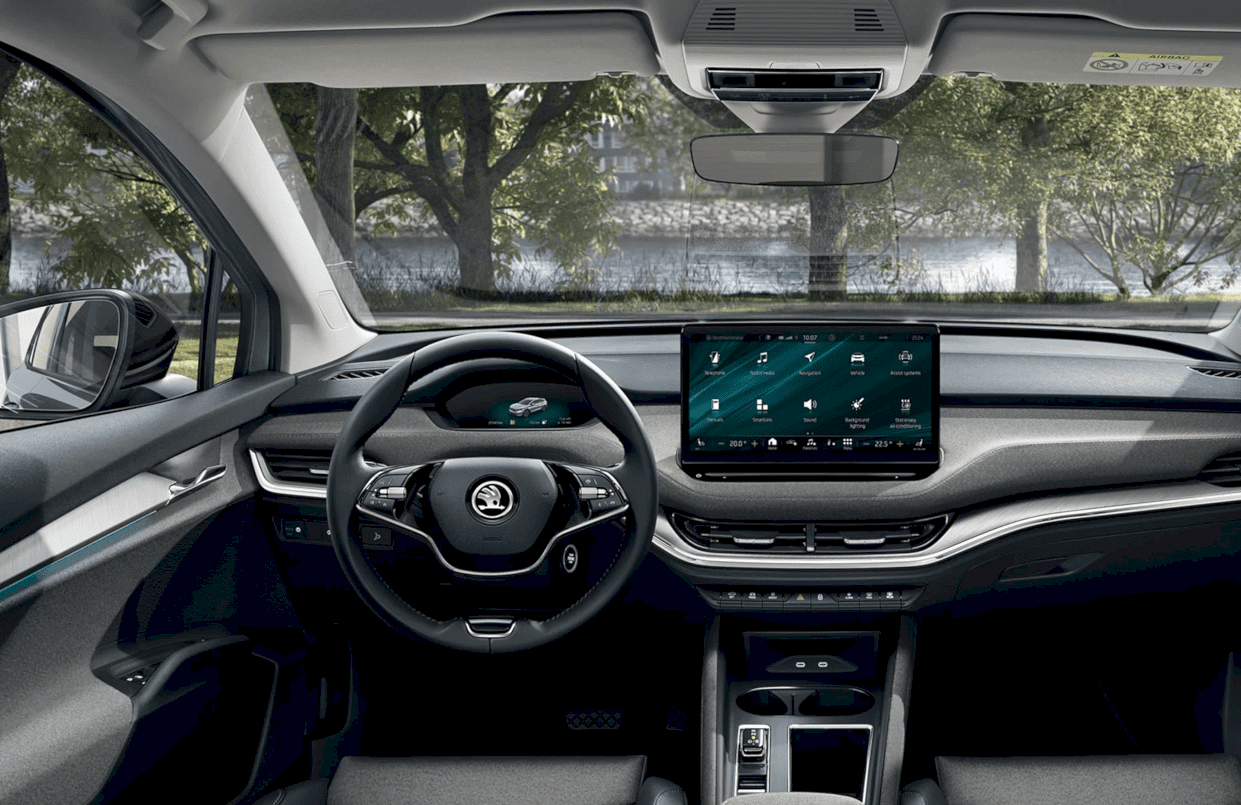 Inside, the dashboard is in line with the latest Skoda productions. Horizontal, it is characterized by a large 13-inch tablet-like touch screen.

Next to it, the instrumentation appears very discreet, but this is not too important since the Enyaq iV offers the very exclusive technology of augmented reality on the windshield. 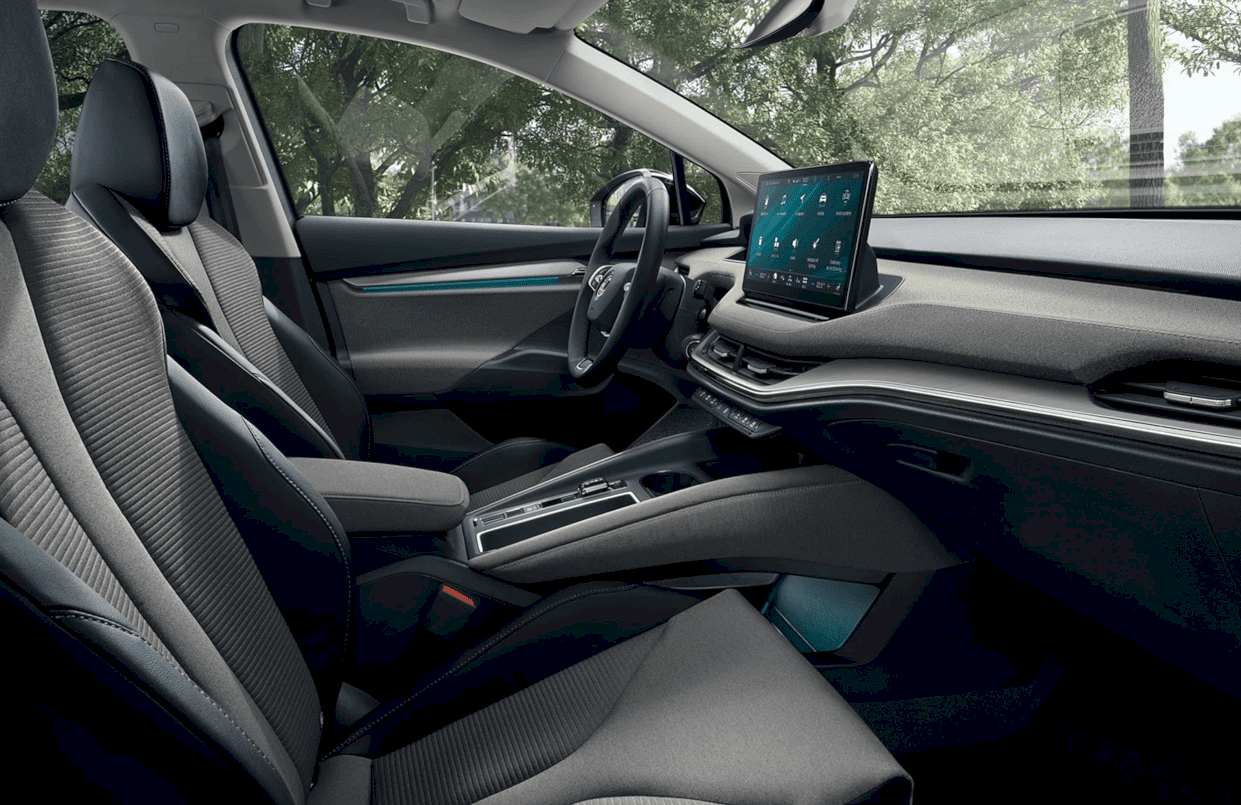 The Skoda Enyaq iV is not just a simple model but a real whole family since it will be available in different finishes but especially with several engines, which is relatively rare for an electric model. 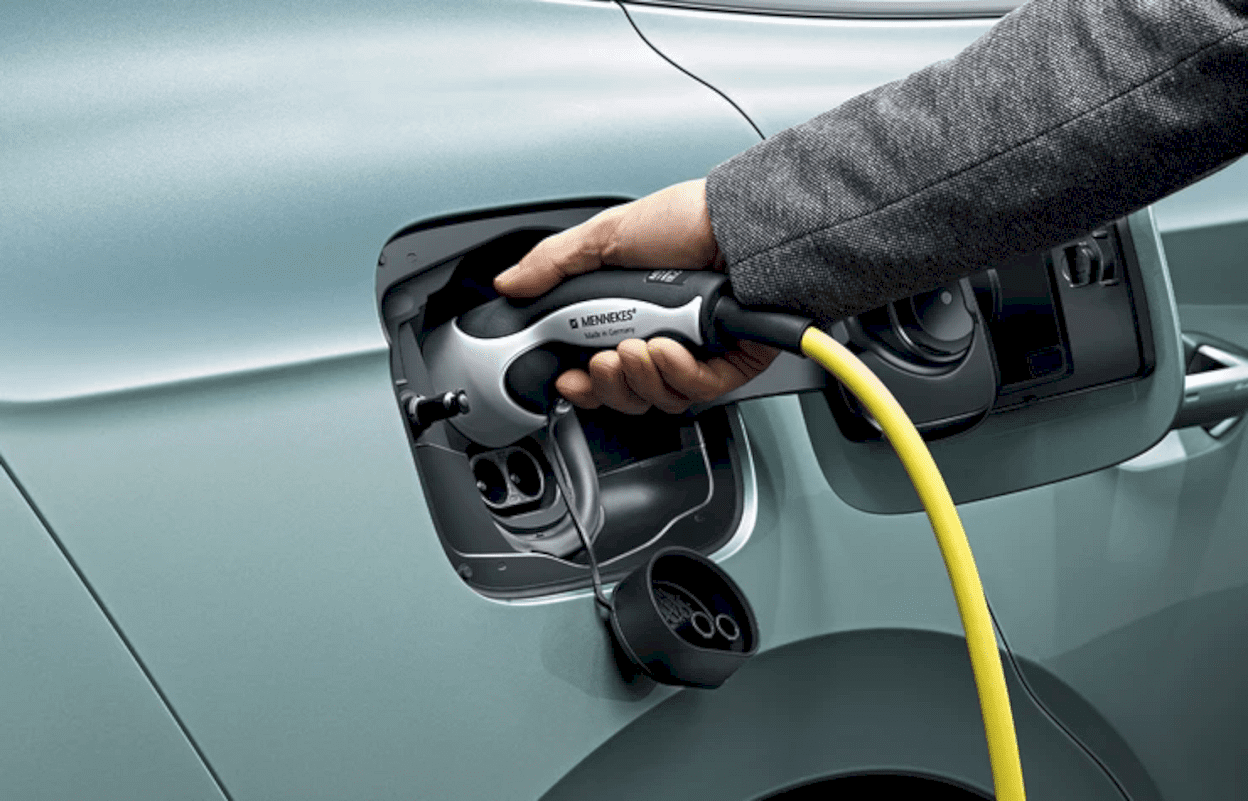 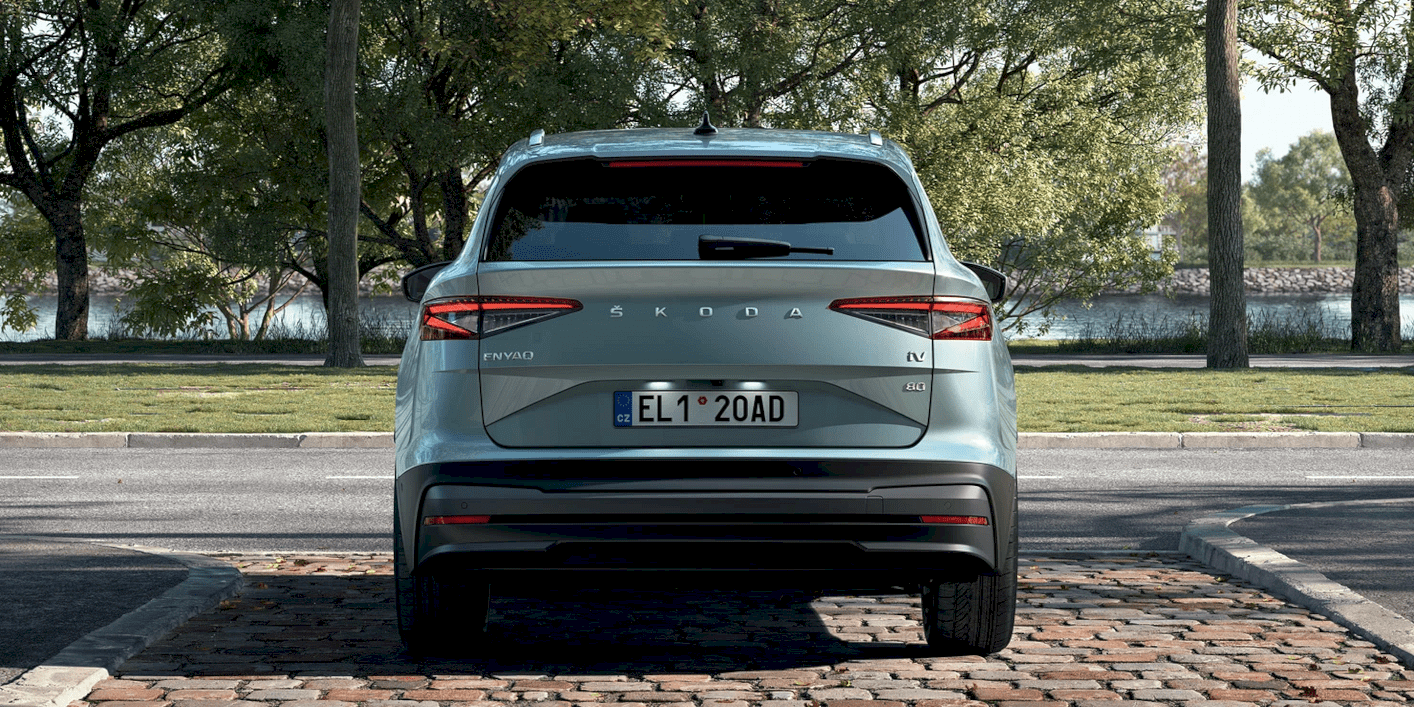