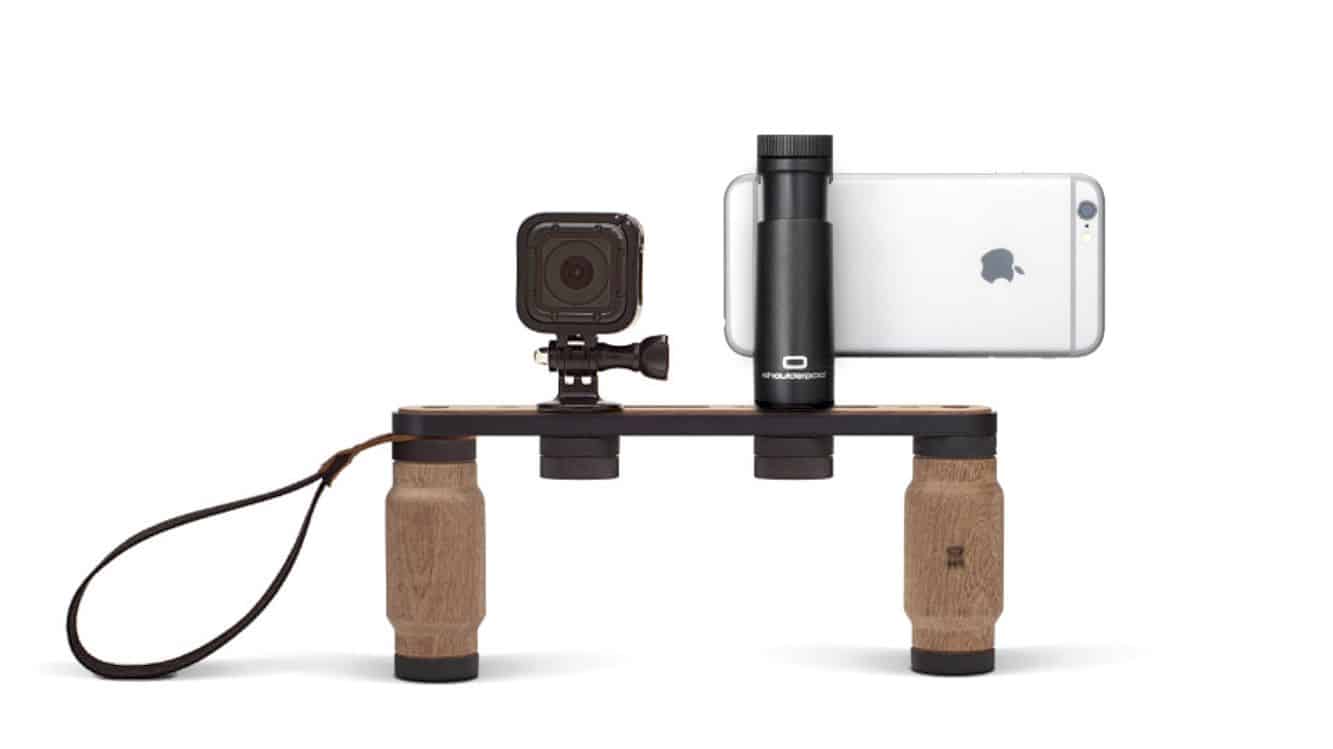 Shoulderpod: We Help You Go Mobile!

Leica is a premium when it comes to photography. So when the company decided to boost the specs of the Leitz Phone 1, you know that the smartphone is going to be premium.

Besides being found on digital cameras, the Leica label is attached to the rear camera of Huawei’s P and Mate series flagship smartphones. 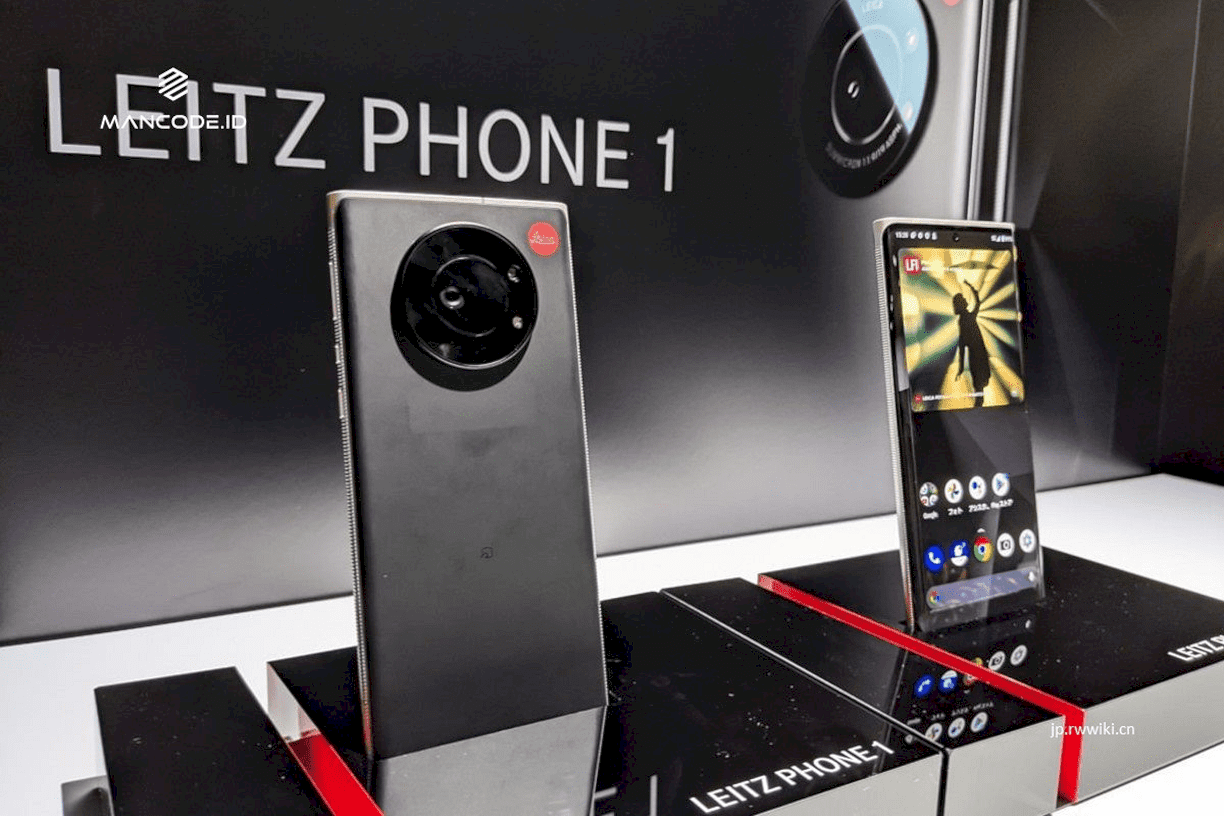 But now, SoftBank has announced a Leica-branded smartphone for the first time and features the iconic red Leica logo on the back titled Leitz Phone 1 specifically for the Japanese market.

Of course, the camera setup is the most highlighted feature. For the main camera, the Leitz Phone 1 relies on a 1-inch image sensor with a 20MP resolution which is the largest in the smartphone class, combined with a 19mm f/1.9 ultrawide lens. 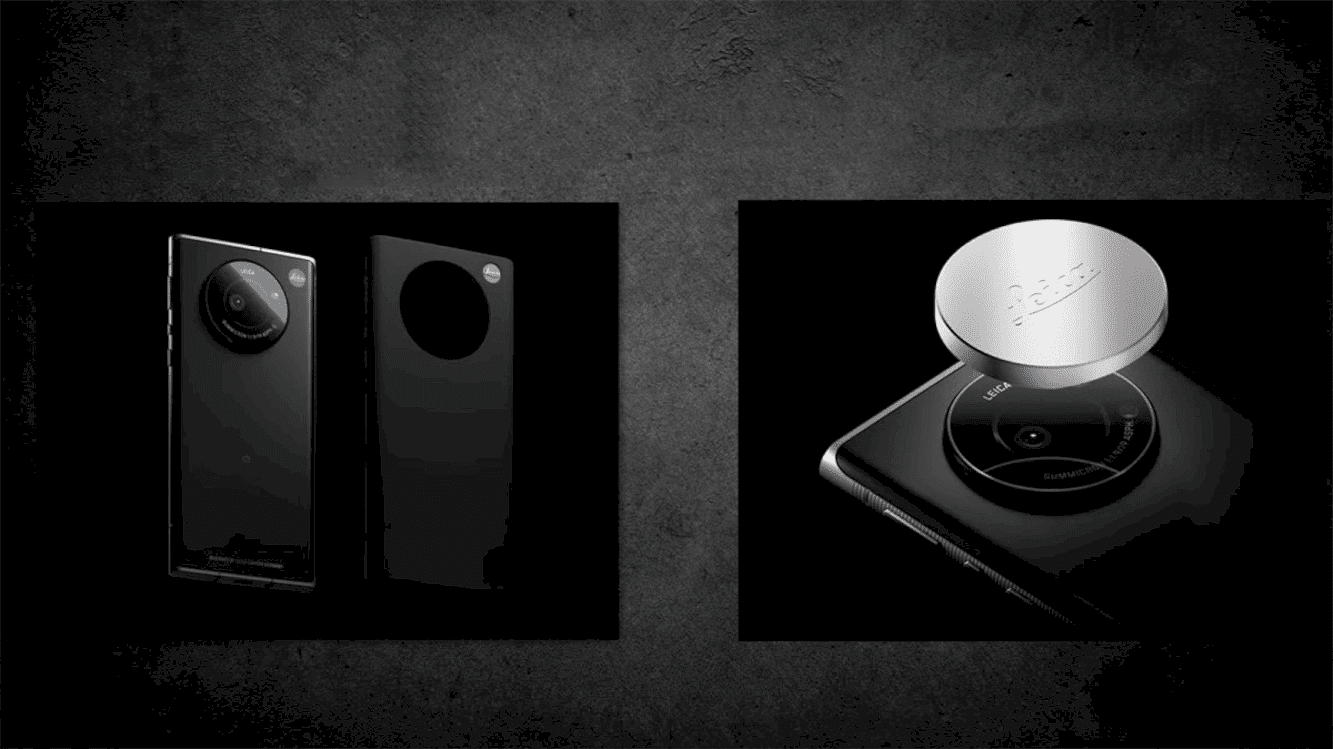 This 1-inch sensor is usually found on premium compact cameras such as the Leica C-Lux, Sony ZV-1, and Sony RX100 series. 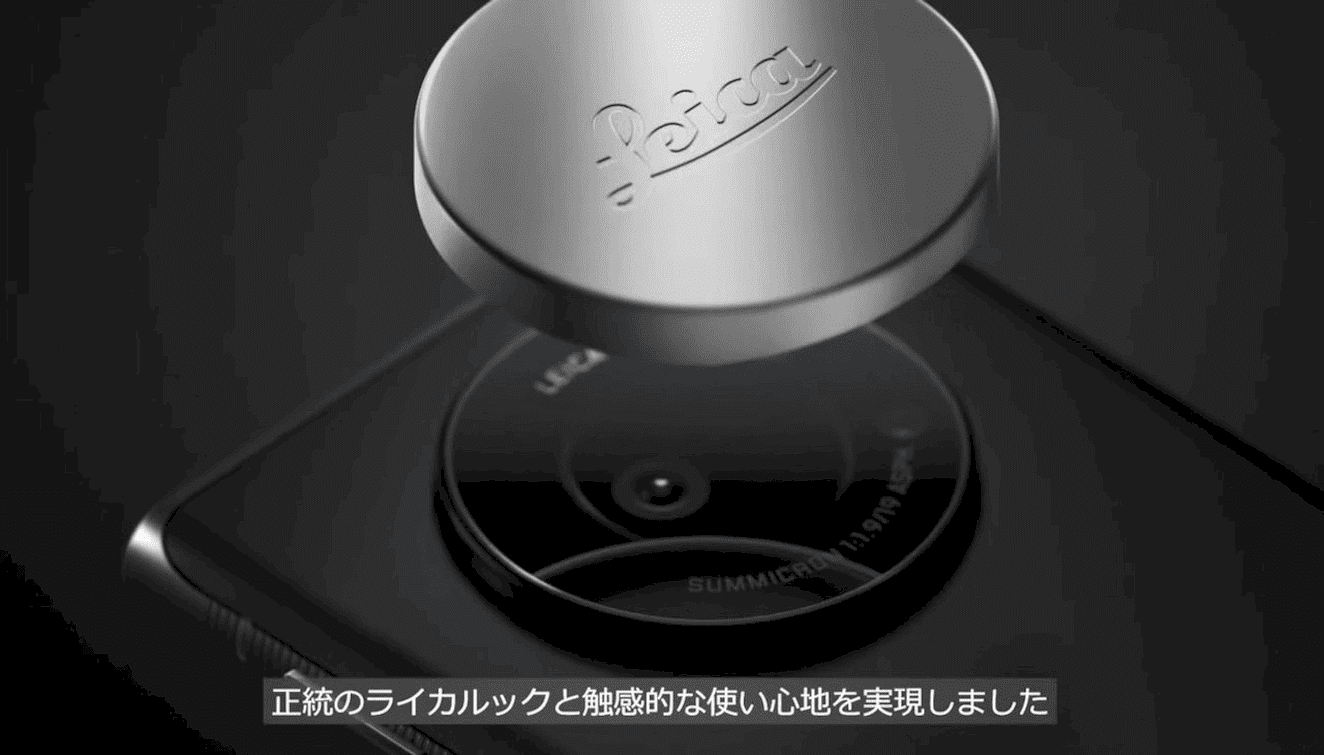 In terms of specifications, Leitz Phone 1 is considered a true flagship and is powered by the Qualcomm Snapdragon 888 chipset with 12GB RAM support, as well as 256GB of internal storage that can be expanded via a microSD memory card.

Another special feature on the front of the Leitz Phone 1 is a 6.6-inch IGZO OLED panel with a resolution of 2730 × 1260 pixels with an adaptive refresh rate of 240Hz.

In addition, this device runs Android 11 with a custom Leica interface, the body part is IP68 certified and the battery capacity is 5,000 mAh. The device is also claimed to be packed with 5G technology.

As for the price, the Leitz Phone 1 is marketed at a premium level of JPY 187,920. The smartphone is only available in the Japanese market and for now, there is no further information regarding availability outside of Japan. 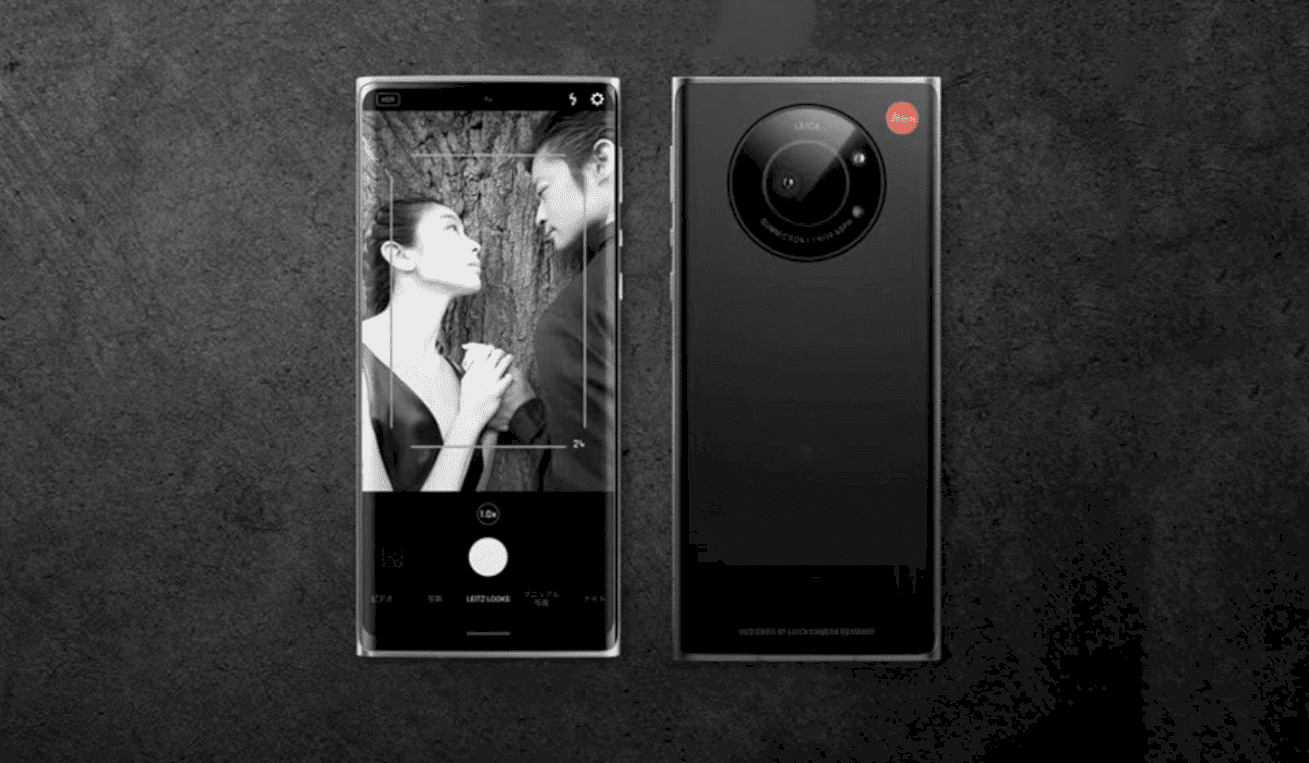 The sales package comes with a case with the Leica logo and a camera cover as found on mirrorless and DSLR cameras. The company is planned to release the smartphone after July 2021.