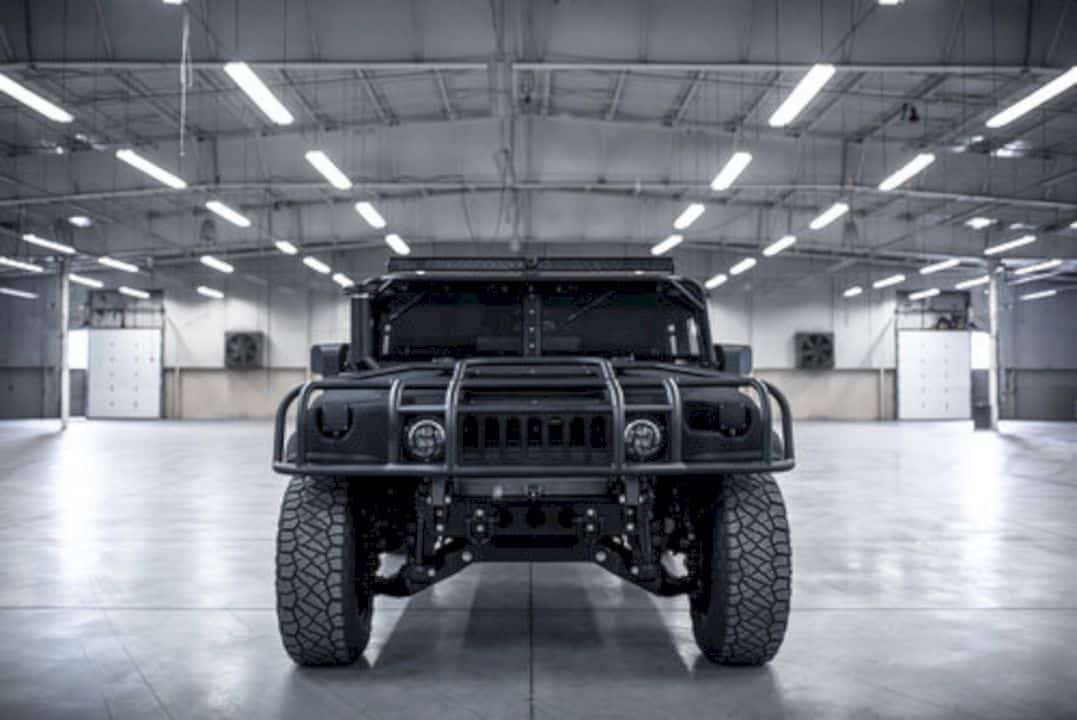 Tesla, one of the automotive companies engaged in the development of electric cars will soon release its latest car that comes with lightning speed.

It is the Tesla Roadster, which is expected to meet the expectations of people who want an environmentally friendly car but has a performance that is not inferior to fossil-powered cars.

On the design, the Tesla New Roadster looks more like a Mazda car. That turned out to be very reasonable because Chief Designer Tesla was a former Mazda designer, Franz von Holzhausen, who was previously the Design Director at Mazda North America. 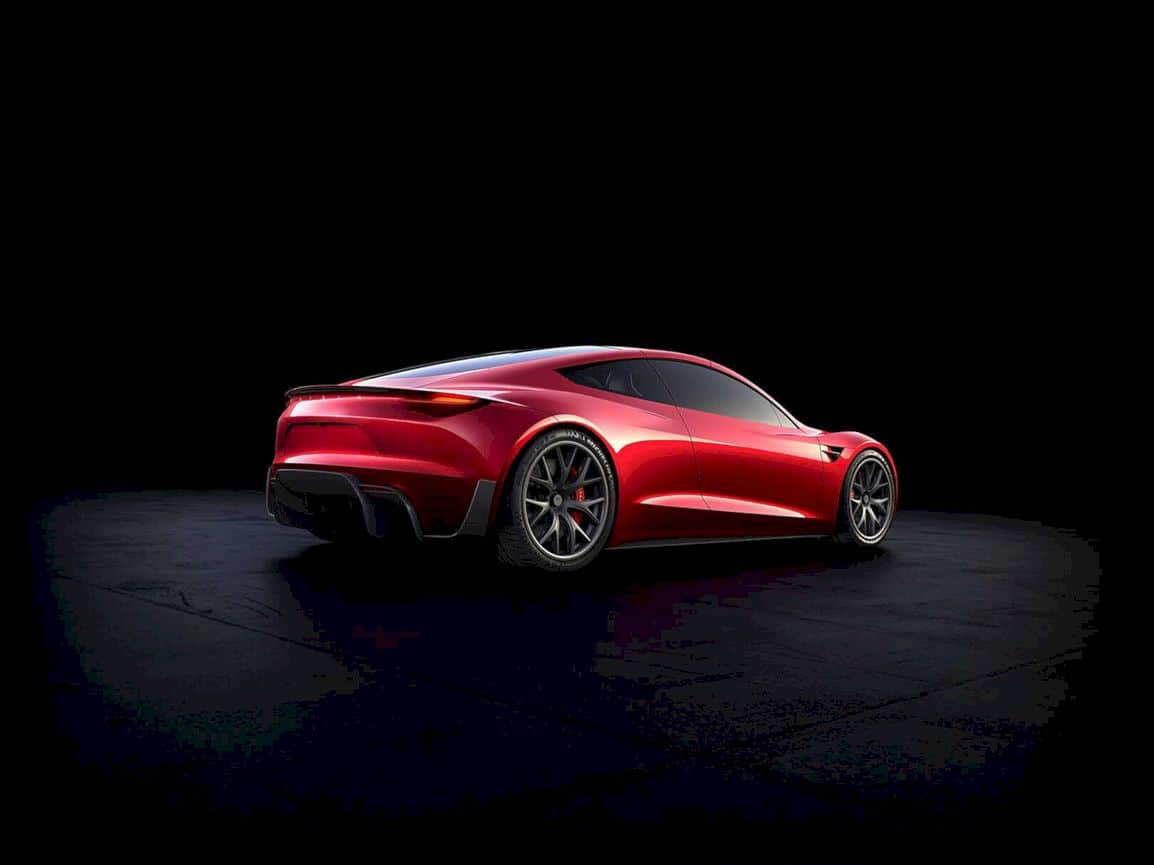 During the podcast, Franz von Holzhausen as the chief designer revealed that the latest car made by Tesla has more performance than the prototype that has been made and produced before.

He claimed that the Tesla Roadster can hit a maximum speed of up to 400 kilometers per hour. The car can travel from 0 to 100 km / h in just a mere 1.9 seconds.

The extraordinary thing is that Tesla claims that the New Roadster has an enormous torque of up to 10,000 Nm. The number might sound like a bullsh*t, but it’s true ten thousand newton meters. 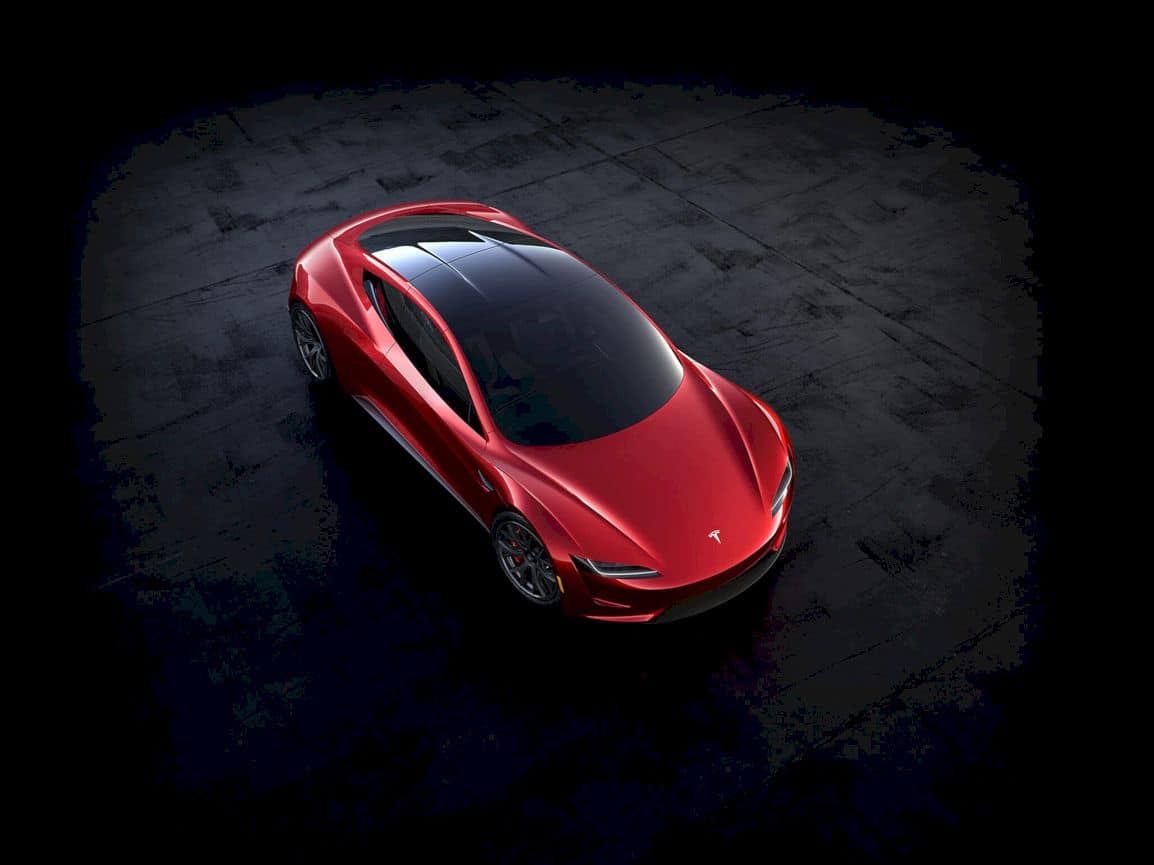 The Tesla Roadster is packed with a 200 kWh battery which has distance capabilities of 1,000 kilometers on a single full charge. That is, a Tesla driver can travel from Los Angeles to San Francisco without the need to recharge the batteries in the middle of the travel. 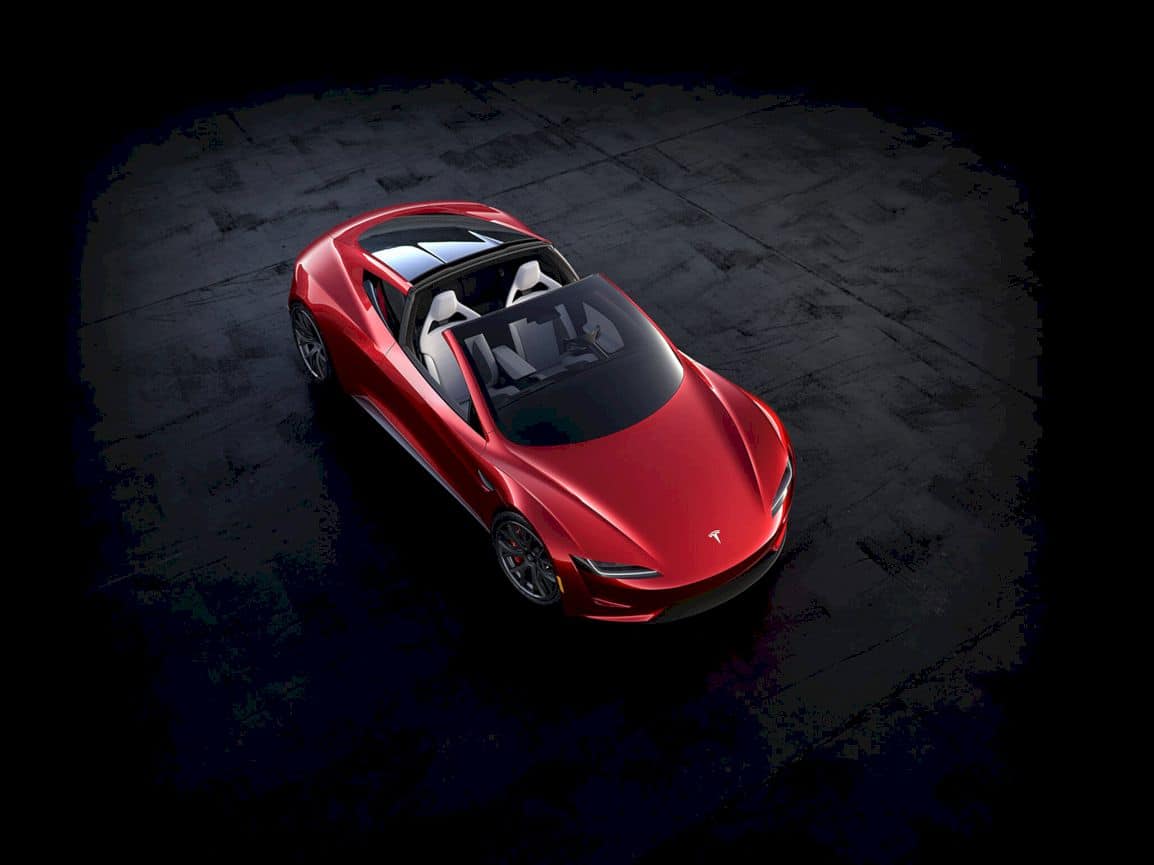 The car is estimated to be priced at $250,000. Elon Musk himself called the Tesla Roadster as ‘a hardcore smackdown to gasoline cars’ that would break down the domination of the normal cars.

Potential buyers can already queue themselves from 2017 but they have to pay the car in full. Plus, the prospective buyer will know how much more money they must pay when the car is finally hit the road in summer 2020.