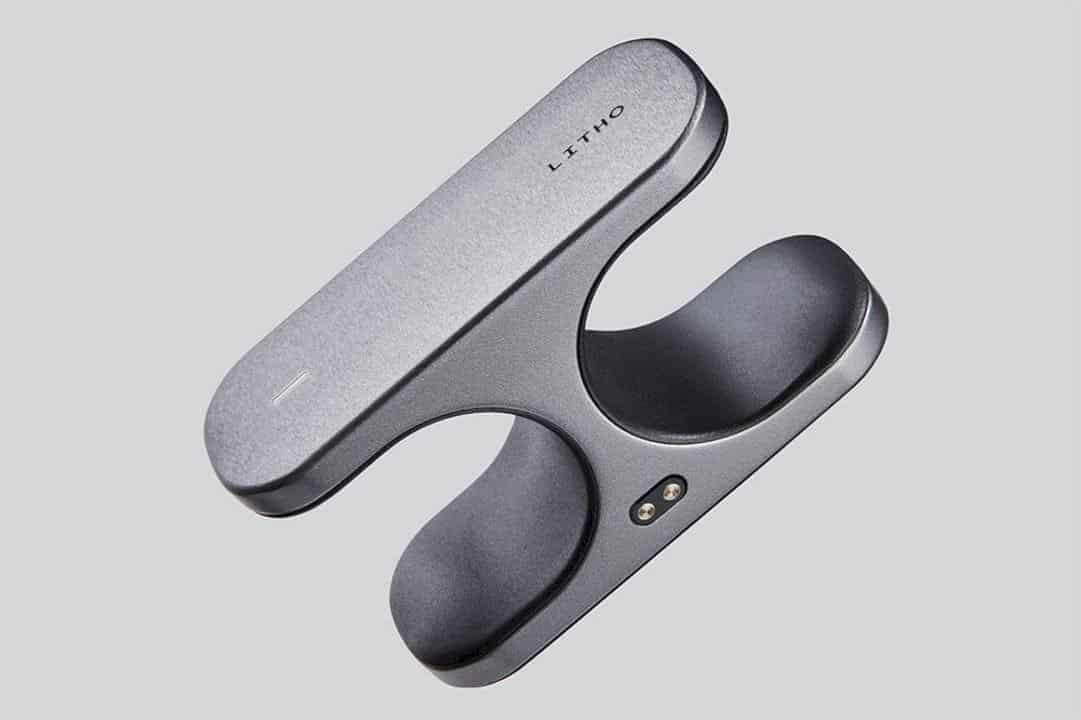 Litho: The Input Device for The Real World

In order to meet the varied needs of modern consumers, Polaroid released the Polaroid Go which is targeted at customers that want a simple and easy photography alternative.

Since it is a Polaroid, of course, this camera can produce photos that are directly printed from inside the body part. However, unlike the previous series releases, Polaroid Go is present as the smallest instant analog camera in the world today. The dimension is clocked at 105 x 84 x 61mm. Plus, it has already equipped with a built-in flash.

In a way, the introduction of Polaroid Go resembles a tactic to shift the throne of Instax Mini 40 from Fujifilm, which is also designed with a compact design.

The Polaroid camera has special characteristics, such as the rainbow line on the upper body, which is dominated by white. The design is similar to the other series, Polaroid Now, but only much smaller. It weighs only 242 grams (without the film inside).

Meanwhile, because of its smaller dimensions, Go film was created specifically for this analog camera. Comes in a classic format with a square ratio. The dimensions of the films are 66.6 x 53.9mm, with the actual photo size at 47 x 46mm.

The Polaroid Go is equipped with special glass on the front for selfie purposes, as well as a timer mode for easy shooting. One the power, the camera is backed by a 750 mAh battery that can be used for up to 15 packs of film (8 sheets of photo paper per pack).

On the more technical specifications, the shutter speed on the Polaroid Go varies, ranging from 1/125 to 30 seconds. As for the diaphragm, f/12 to f/52, it also uses a polycarbonate resin lens type.

During its launching period, the Polaroid Go is marketed with a pre-order system. But now, any interested party can go ahead to the Polaroid official site and bought the starter set for $119.99.

The package includes a Polaroid Go unit, Color Film Double Pack (containing 16 sheets of ASA 640 photo paper), a strap to tie around the neck, and a USB charging cable.