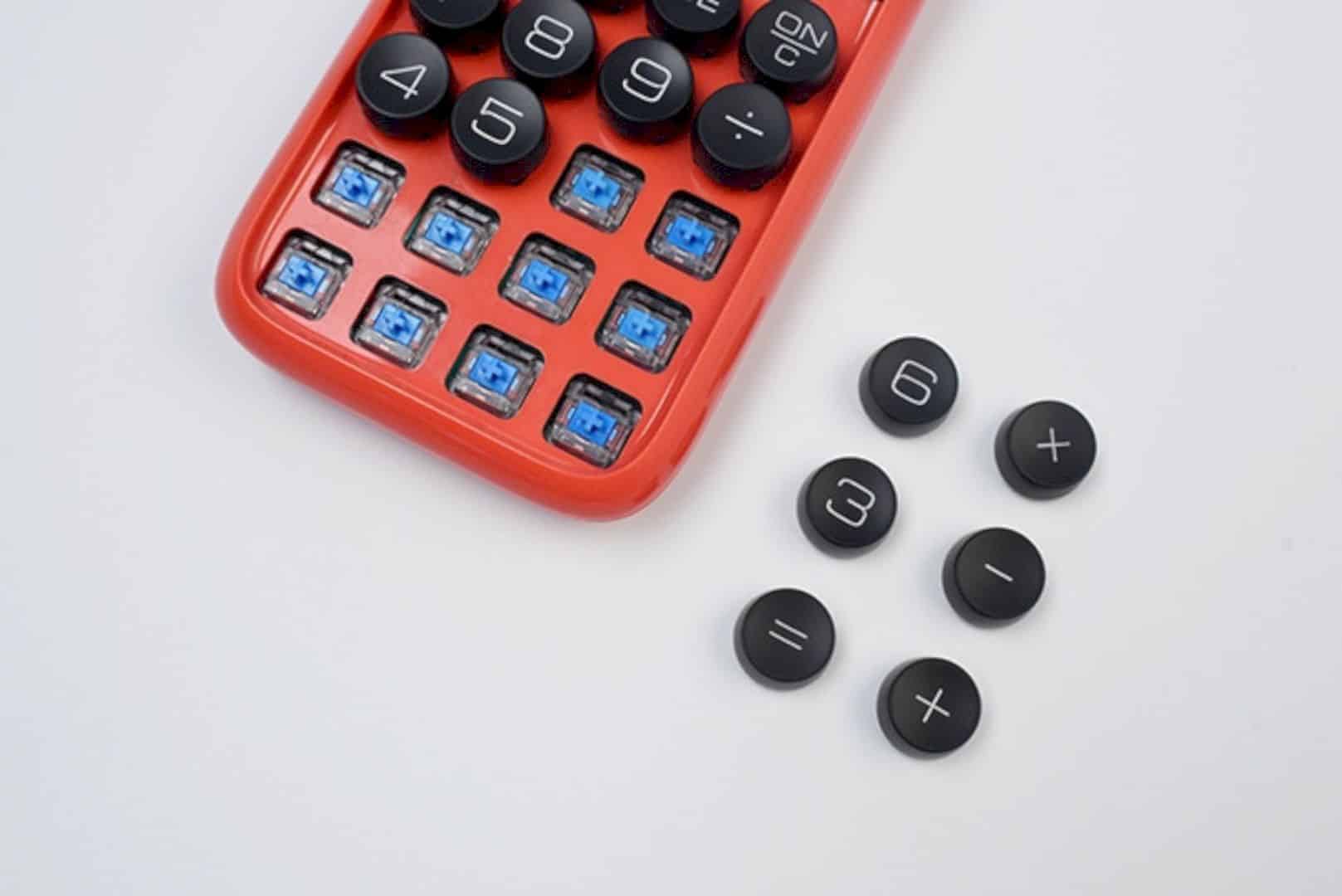 On the thirtieth anniversary of the first model’s launch, Pro-Ject Audio System makes a special version of its best-seller Debut called Debut PRO. The differences compared to the standard version are many, even in the price.

After the Evo version, Pro-Ject Audio System once again chose the basis of its Debut to create the new Pro variant. This model has undergone so many changes that it has become a practically new turntable. 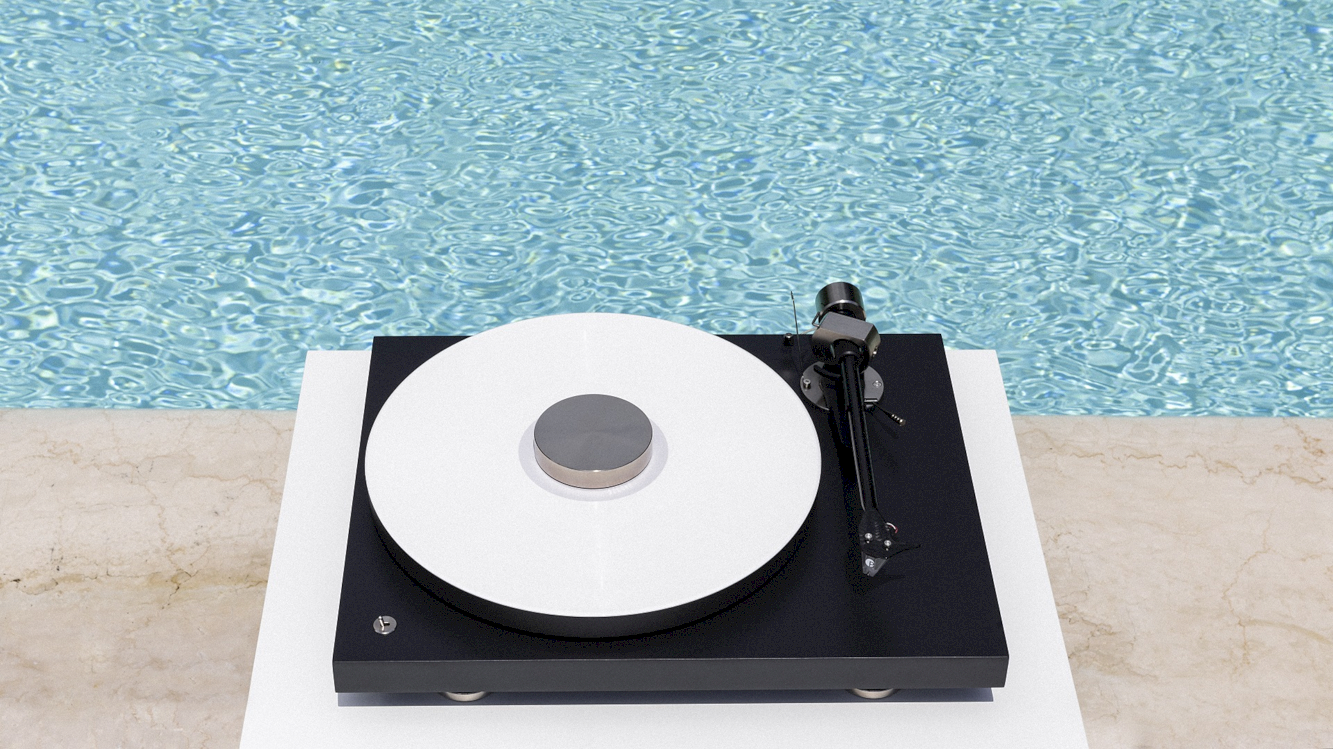 As anticipated by the standard model, the Debut Pro has practically only the name and the base. Instead, the arm, the cartridge, the platter, and the motor control change.

What is striking is the care taken in the construction of the new arm. The span still counted at 8.6 inches but is equipped with a new barrel built with an internal aluminum tube covered with carbon fiber.

The joint is machined from full aluminum and coated in nickel to increase stiffness, and azimuth and VTA are also adjustable in case you want to change the supplied head.

The latter is the new Pick it Pro, an MM derived from Ortofon’s 2M series but completely revised by Pro-Ject to achieve better performance. The speed of the motor is electronically regulated and can be varied by a small switch placed on the top of the turntable; with a special belt supplied, you can also take advantage of the 78 rpm speed.

The cymbal is also completely new, very heavy, and in die-cast aluminum with a ring in damping material on the inside to minimize any resonance. The support feet are made of metal and adjustable in height, there is no phono preamplifier. Therefore, the turntable must be connected to devices equipped with an MM phono preamp.

Unlike the Debut Evo, the new Pro is only available in a black version; the disc lock visible in is optional. With so many changes, it was also inevitable to adjust the price compared to the Debut Evo.

The Debut Pro costs 750 euros, complete with the Pick it Pro head already mounted in its exact position at the factory. 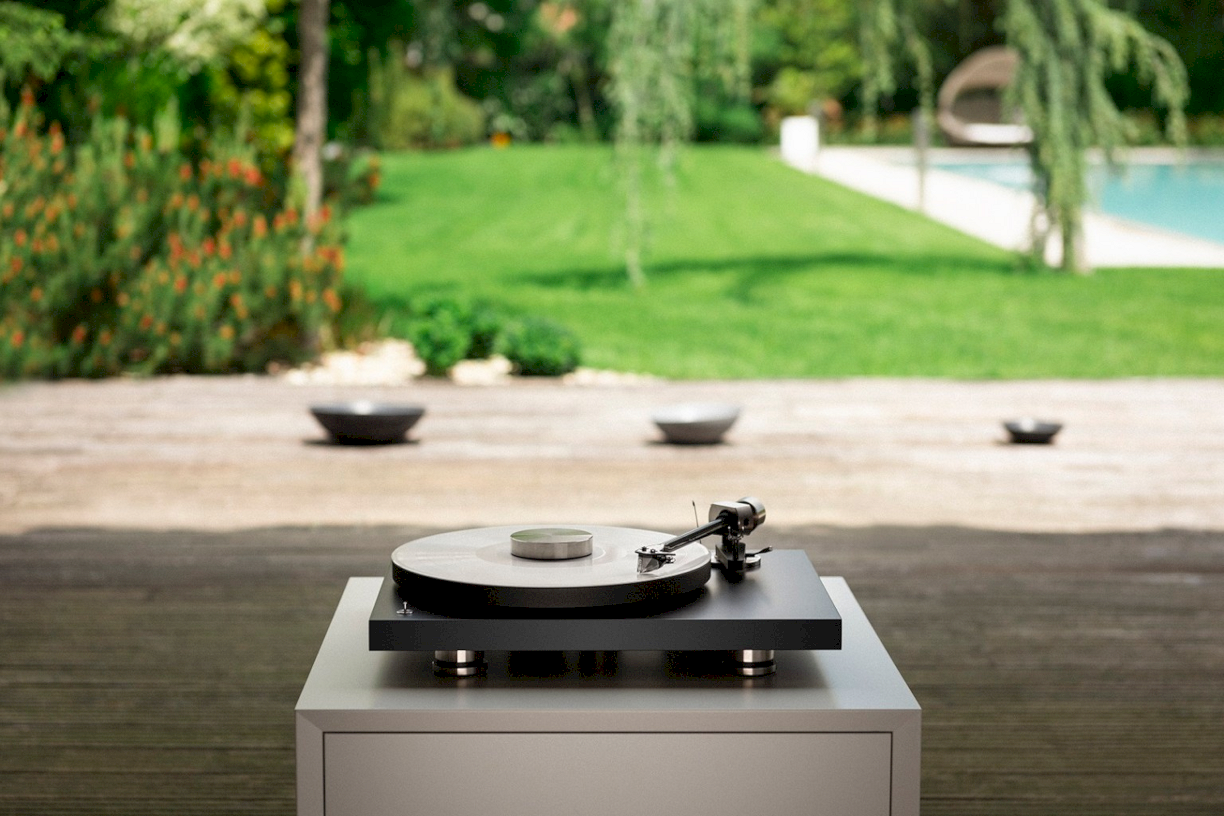