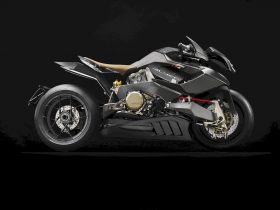 Vyrus Alyen 988: The One of The Other World

When everything around has collapsed, and the pistons are silent, a V8 will be somewhere to remind us of the old days. And if everything on land is plagued by the bullying and slavery of the battery, there will be the sea as the last refuge for the petrol-blooded people of this planet. For Strand Craft, however, these stickers were probably not on their mind when they decided to make one of the craziest jet-skis out there. The company calls it the V8 Daytona GT, and the goal was to catch the public eye. 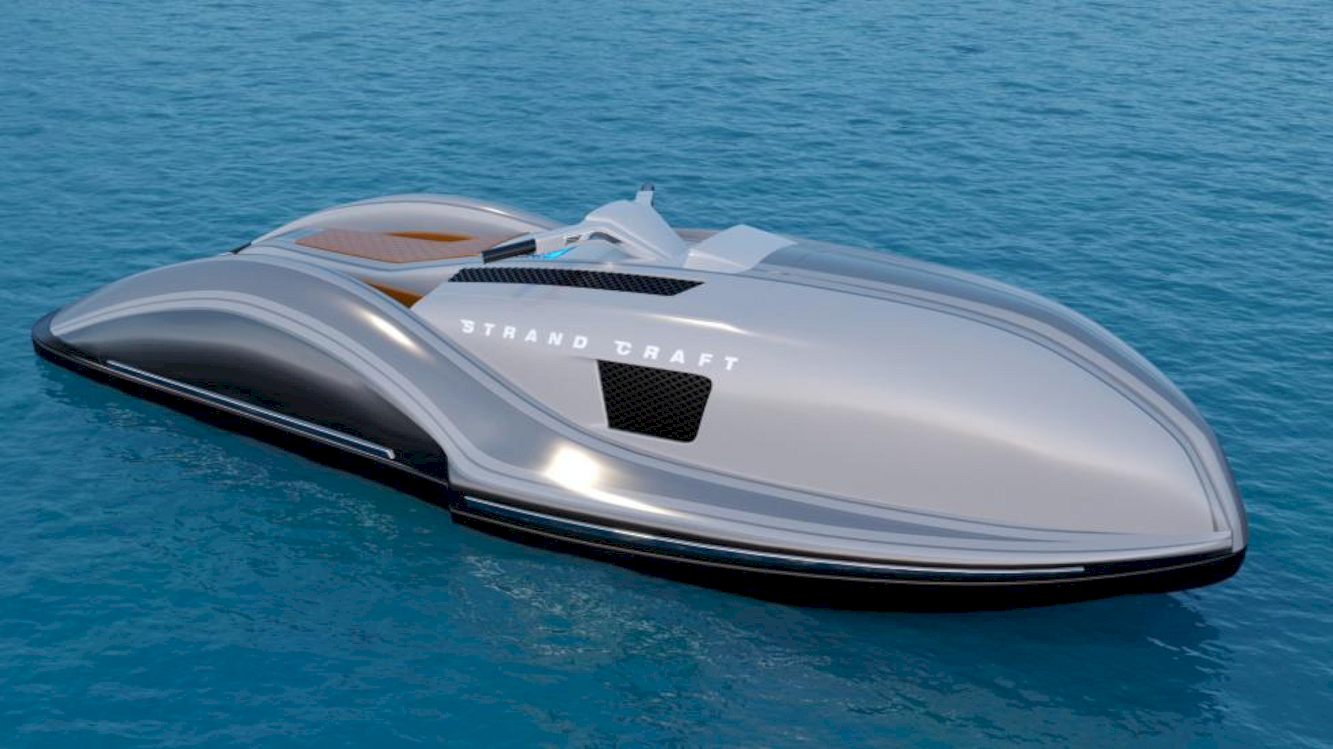 In terms of gathering attention, the special watercraft obviously succeeded. Since just being able to fit a 6.2-liter GM V8 into the hull is in itself a significant construction feat. The overall mechanical detail is still in the works, so Strand Craft pretty much still keeping the information about horsepower and speeds close to their chest.

But at least, the public knows some basic features, such as that the watercraft is over 5 meters long, 1.5 meters wide, and weighs 567 kg. The jet ski has a tank capacity of over 80 liters, although this is probably several theoretical importance as it will empty at the same rate as it will fill. 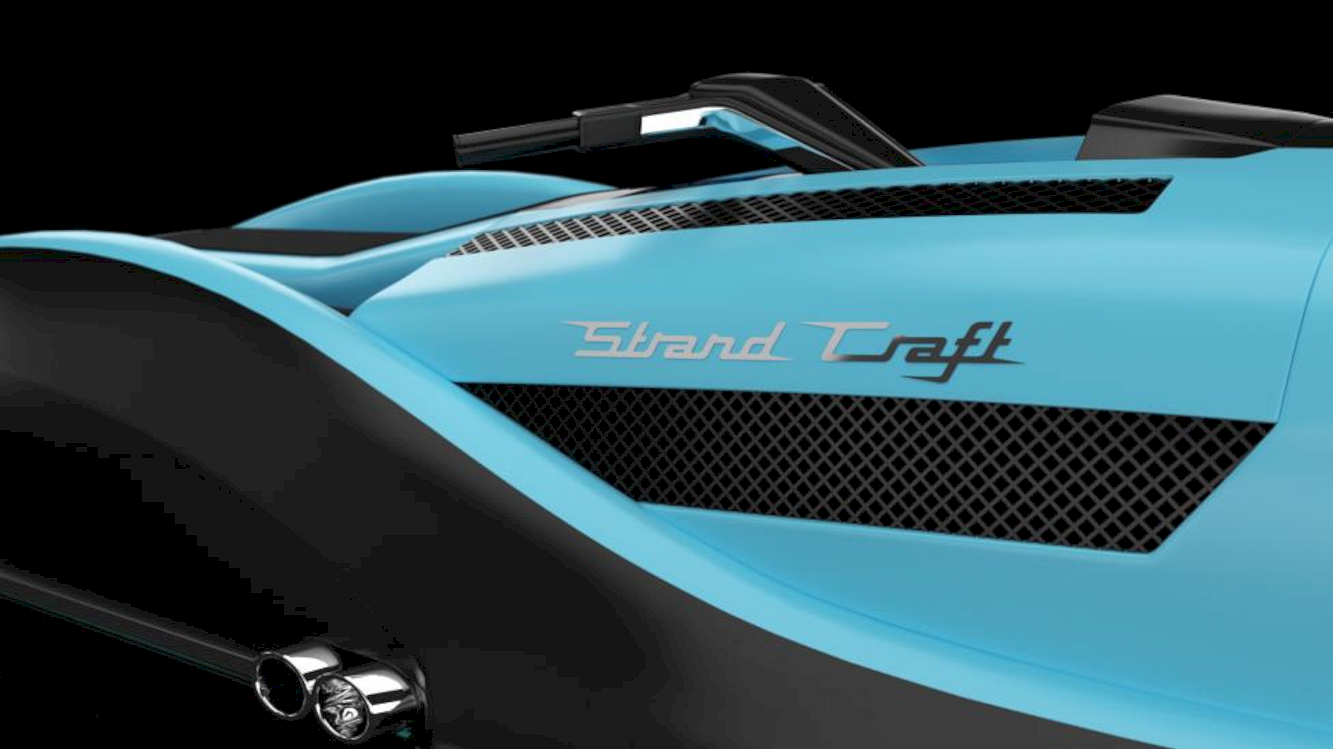 The quality of construction corresponds to the exclusive character of this sea monster, with two options, either in carbon fiber for the techno-freak or with teak wood for the most fanatics.

There is also an extensive array of screens and touch controls on the front of the steering wheel to control functions and the expensive audio system. It can also be equipped with a camera that monitors the bottom or with an anti-vibration seat. 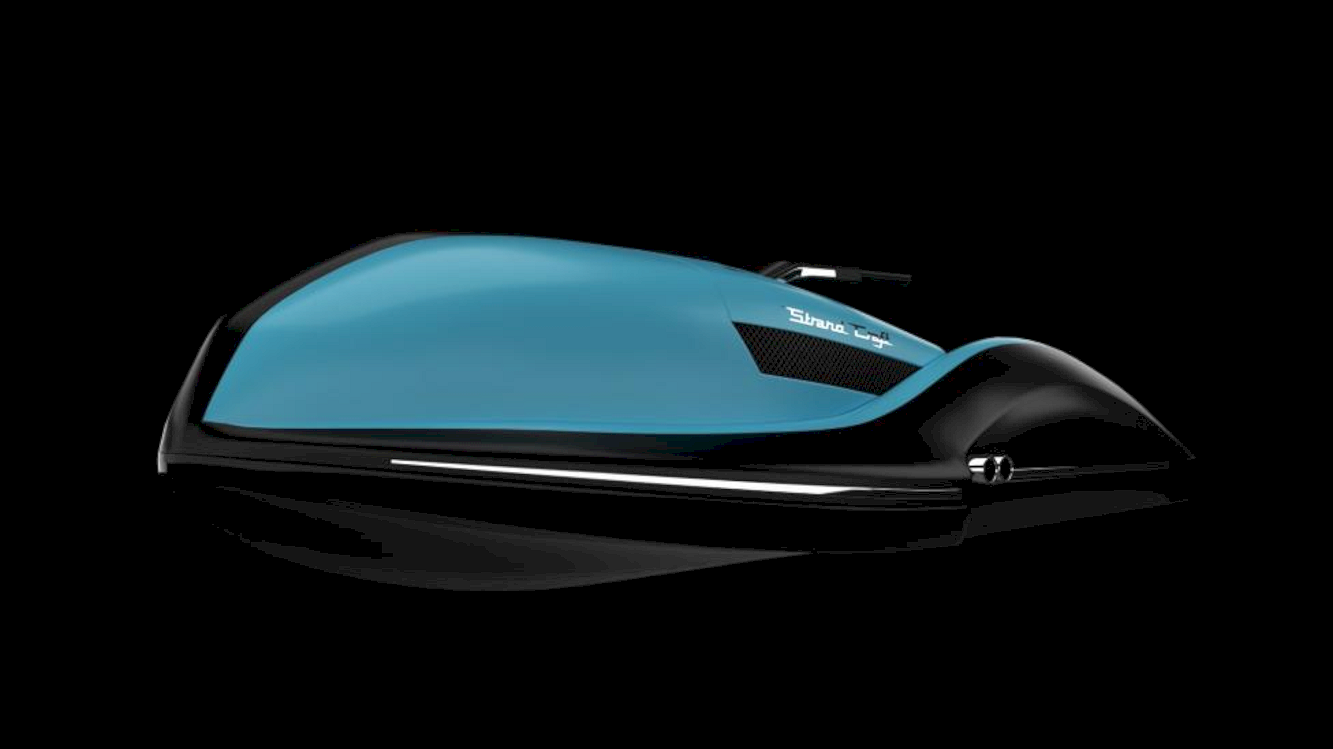 Strand Craft is listing 15 optional features that potential customers can add to their watercraft ranging from custom wrap to retractable tender lifting rings.

Now to whom is such a product addressed? Obviously, to the one who does not ask how much the product cost. Unfortunately, the availability date of the Strand Craft V8 Daytona GT is still unknown. 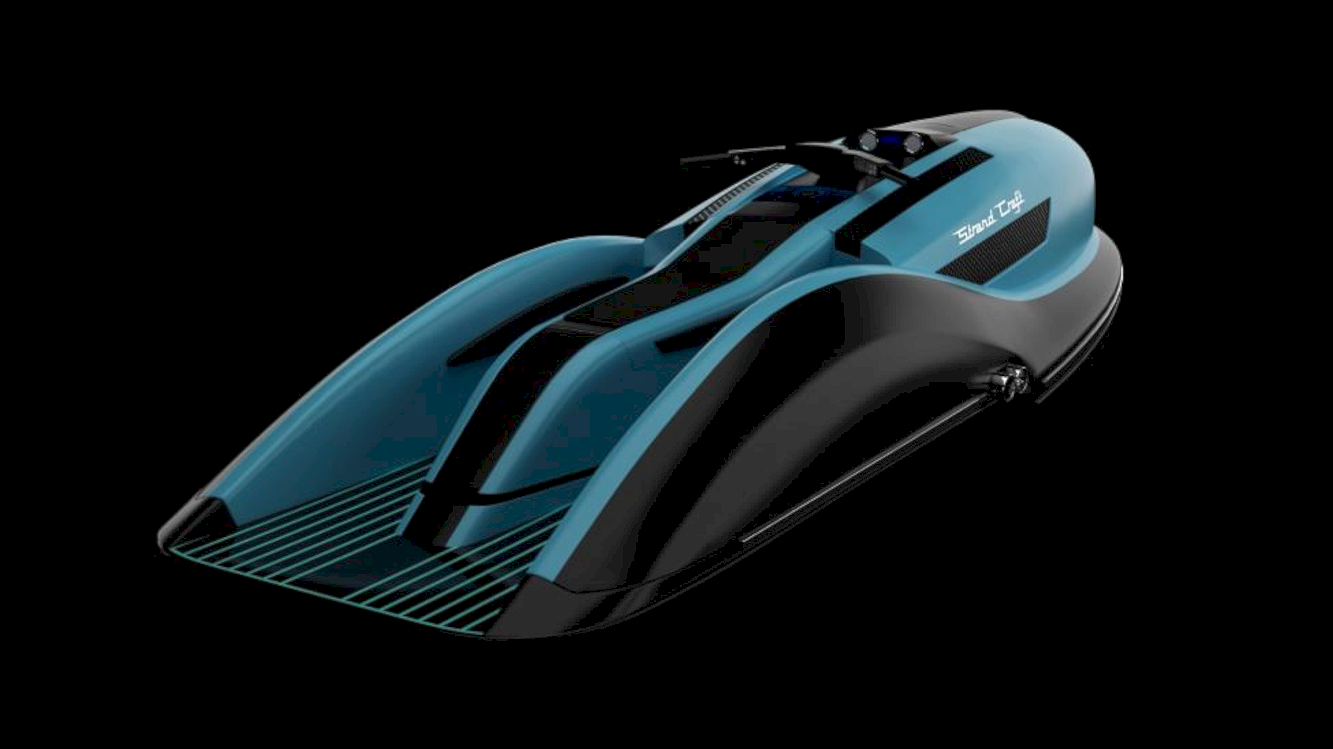