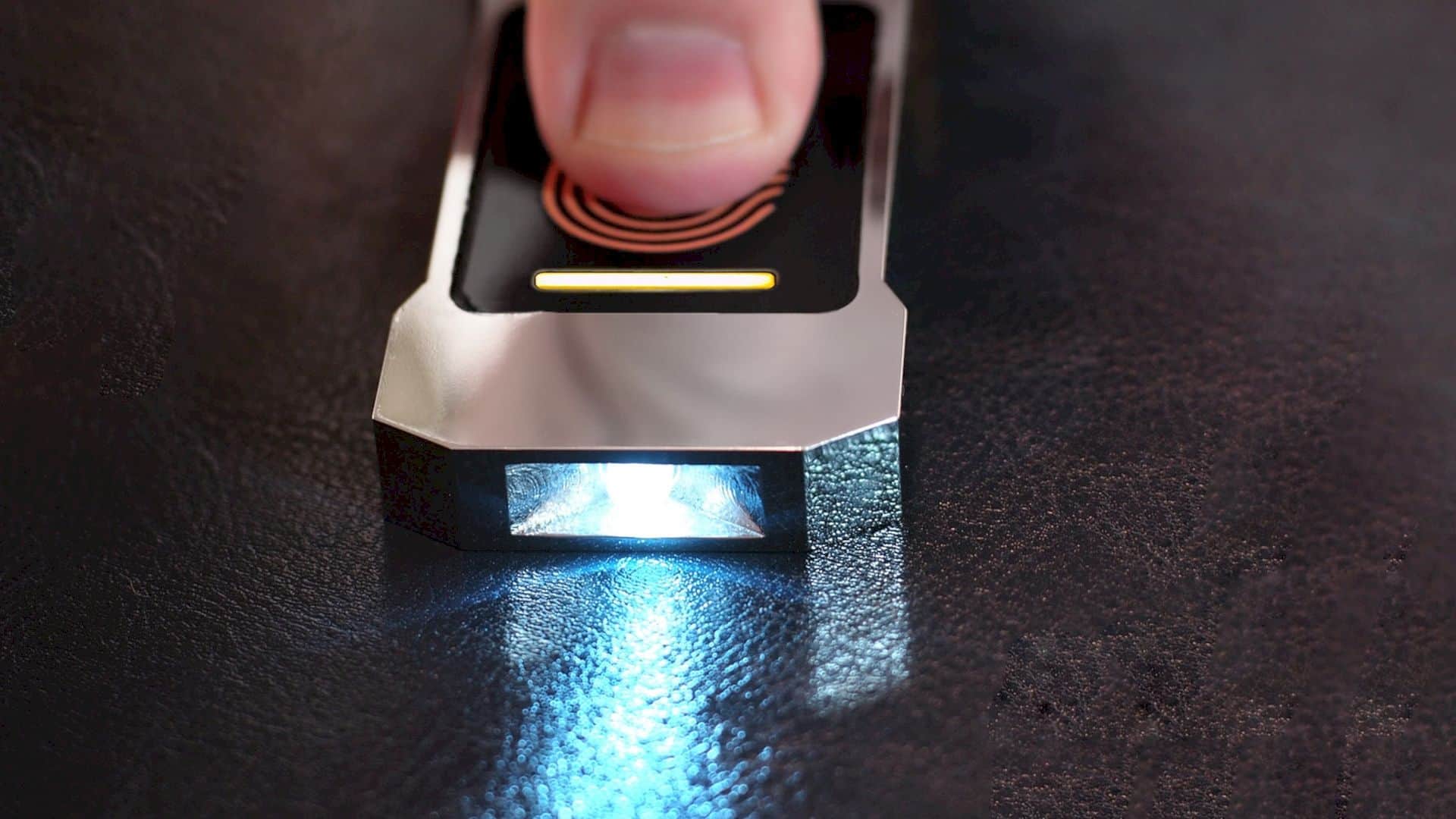 After the MP01 Punkt came into the stage in 2015, the realm of feature phones was made wondering about its performance. Because, not only does it not support internet connection, this cell phone also has no application whatsoever in it.

However, this cellphone has successfully caught the eye of the market, because of the power of the battery and its appearance. At glance, the MP01 Punkt is more like a calculator than a cellphone. The screen is minimalist, even smaller than what high-end company such as Apple pinned on its smartwatch. But, it has many features. 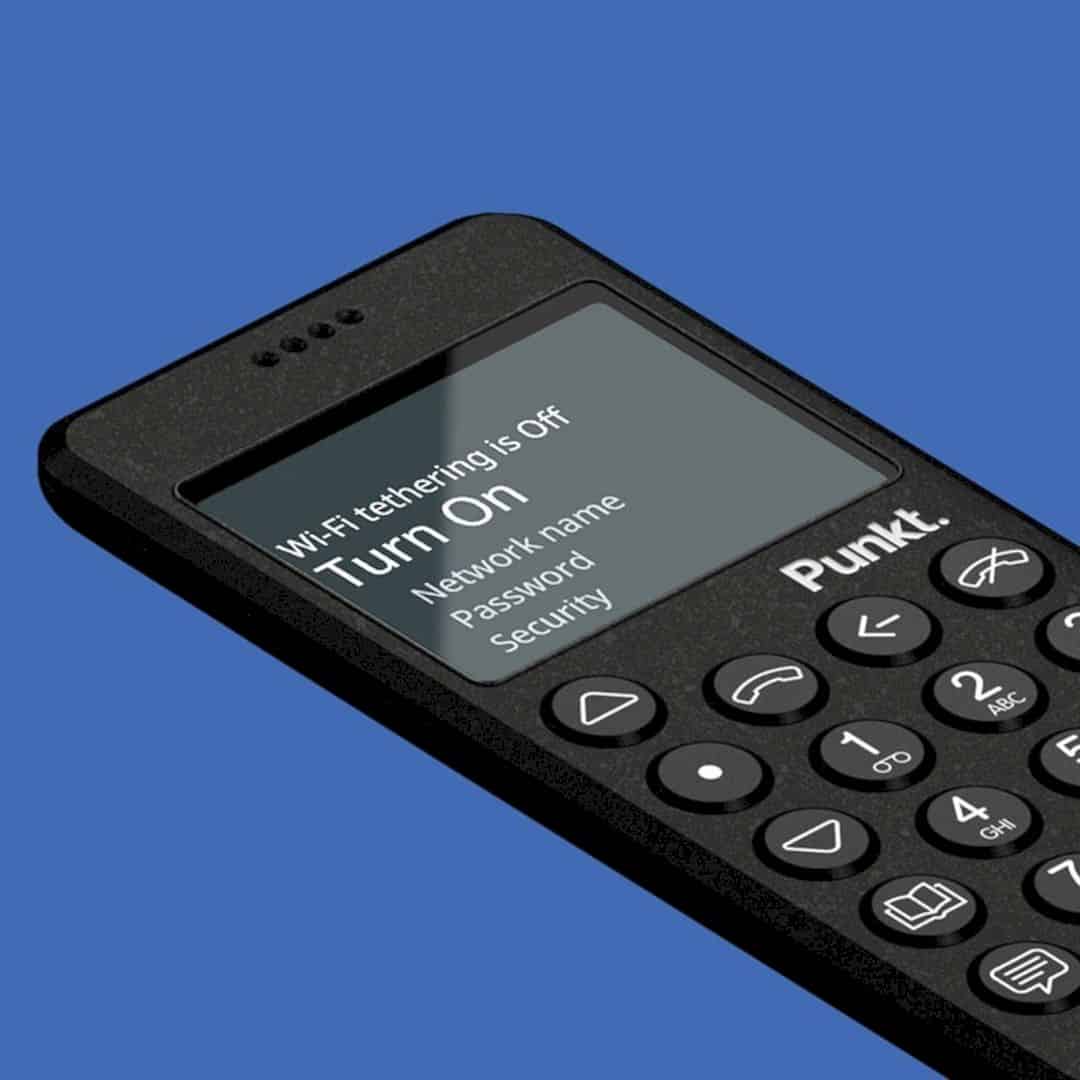 The material that wraps this tiny cell phone is claimed to be of very high quality. Besides that, the MP01 also promises good performance. Well, a similar thing is said to be continued by its successor, Punkt MP02 which slid on to the market later this year. 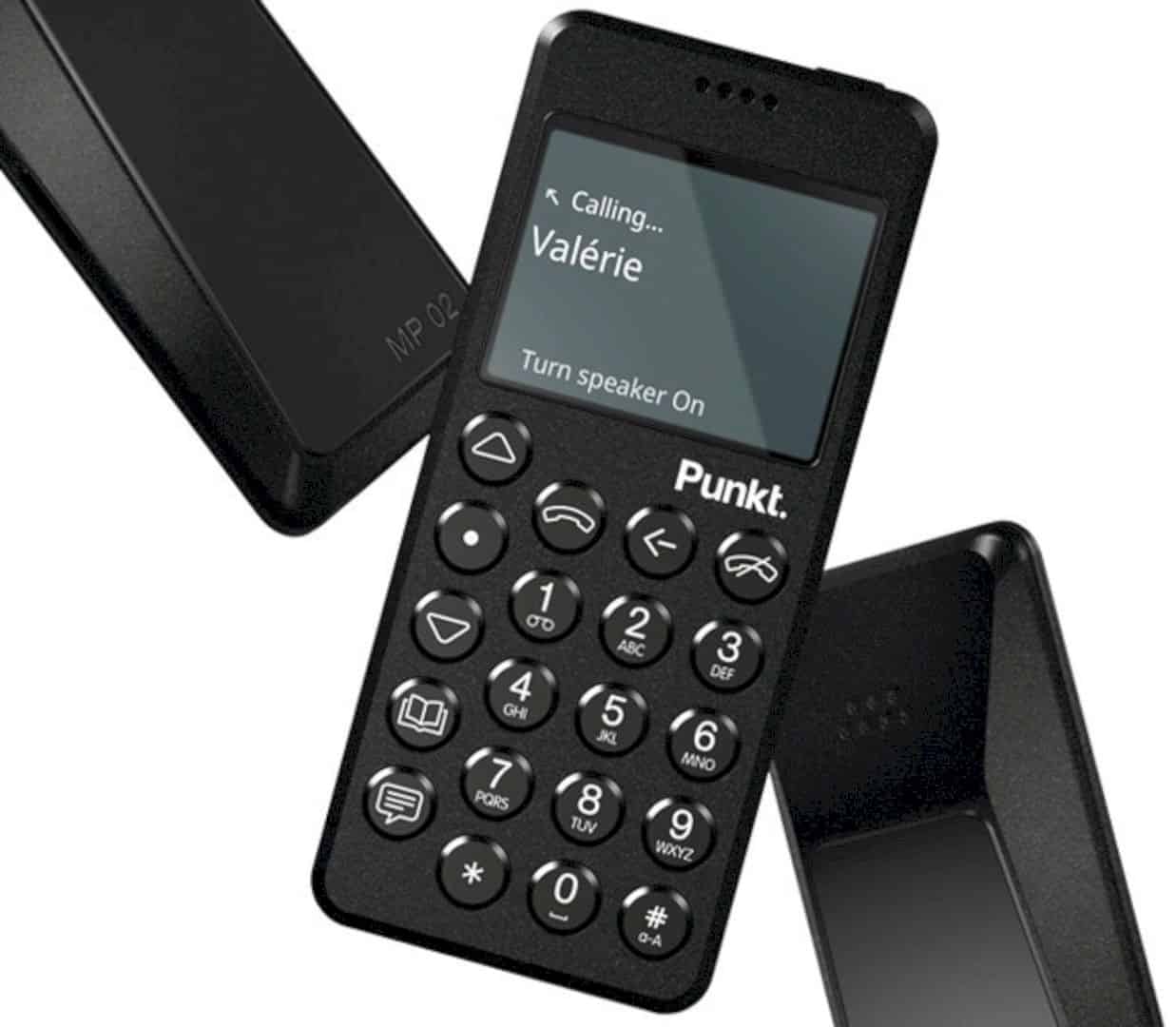 Punkt MP02 is the successor with more qualified specifications because, in addition to supporting 4G LTE connectivity, it will also run with the Android operating system. Punkt MP02 will also embed the BlackBerry Secure technology on the phone while also displaying threaded messages with a dictionary that is determined by the user. Then, does the function still the same as the MP01? 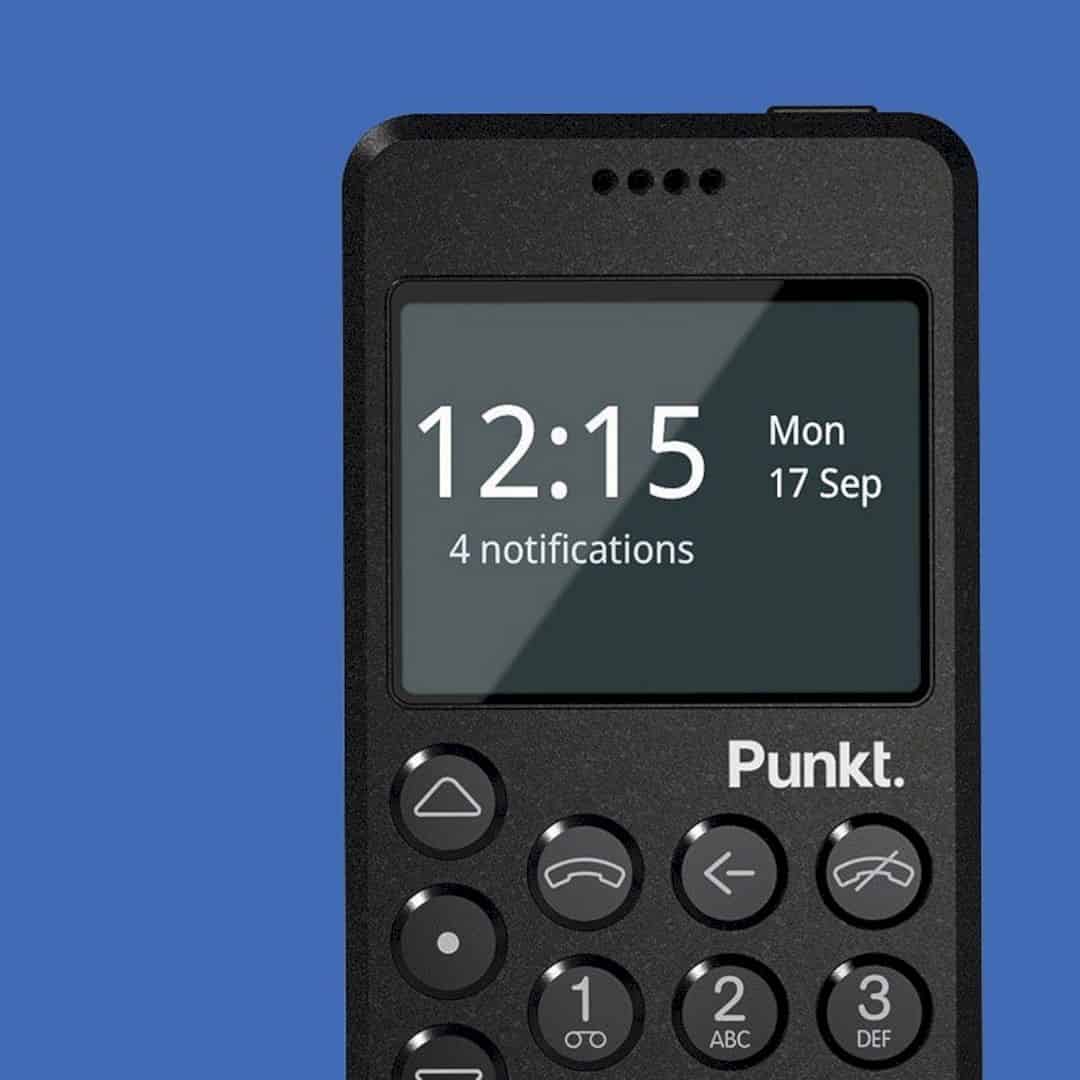 Yap, like its predecessor, the Punkt MP02 was made only for phone calls. However, if the user wants something more, Punkt MP02 is ready to grant it because it has features for internet access. 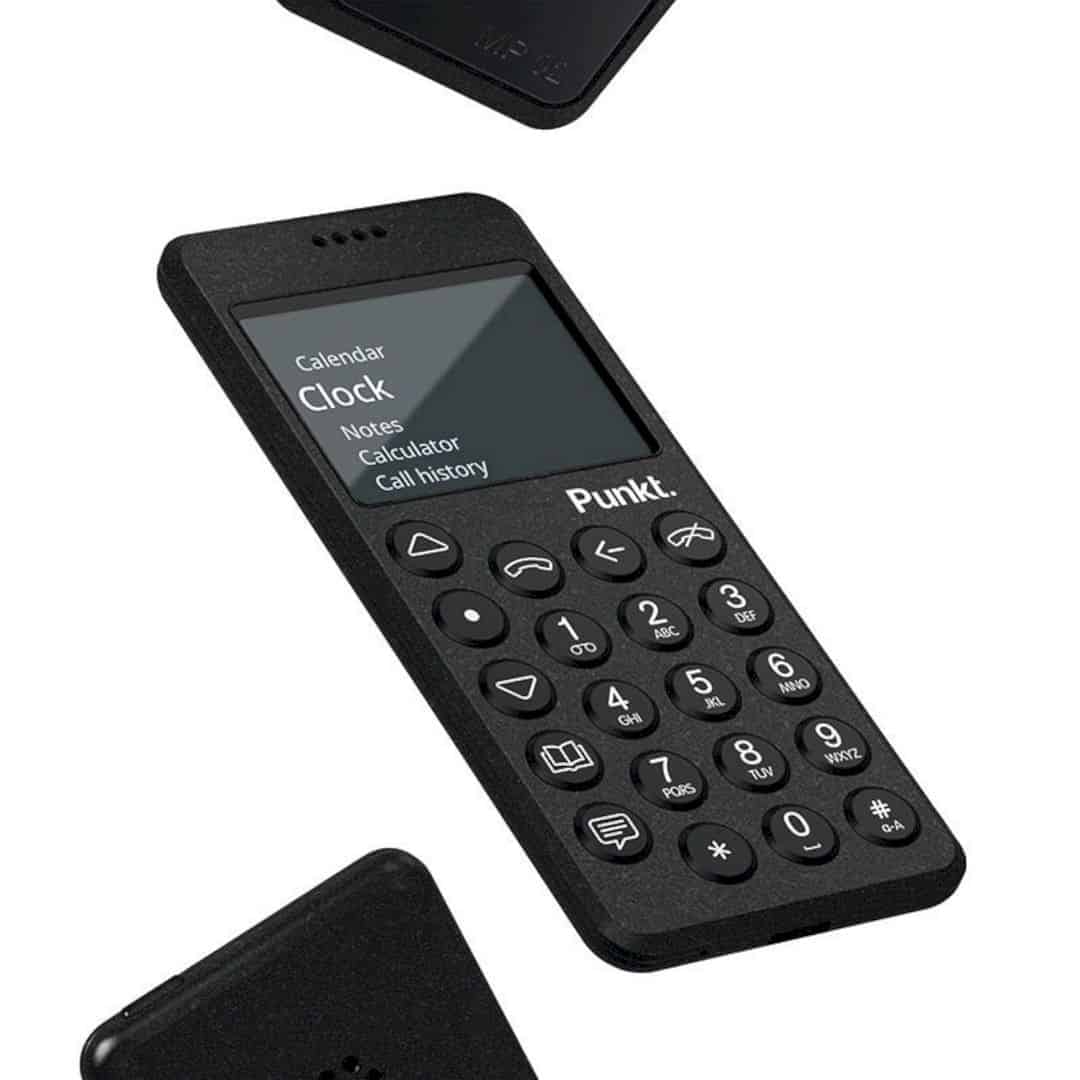 Punkt said that in accessing the site, users will get a different experience. Because like Punkt MP01, the MP02 also offers a minimalist screen size. Besides being able to surf the internet, the MP02 Punkt can also be used as a modem. The power of the battery can reach for 12 hours during the modem mode. 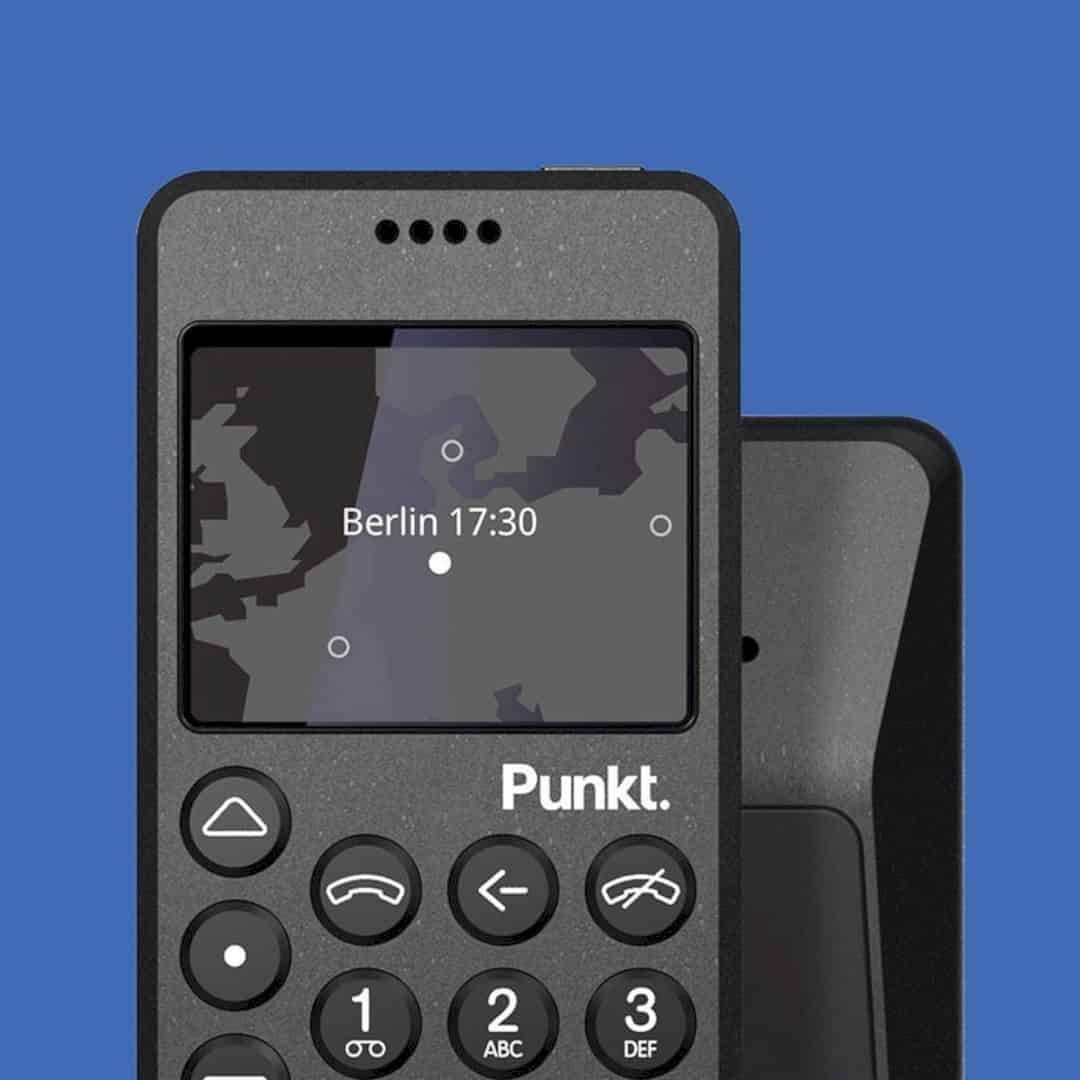 This phone has dimensions of 51.3mm x 117mm x 14.4mm with a weight of 100g. The screen has a width of 2 inches with an aspect ratio of 4: 3 which is protected by gorilla glass 3. The screen has a resolution of 320 x 240 and is resistant to sunlight, so it can display the writing on the screen more clearly. 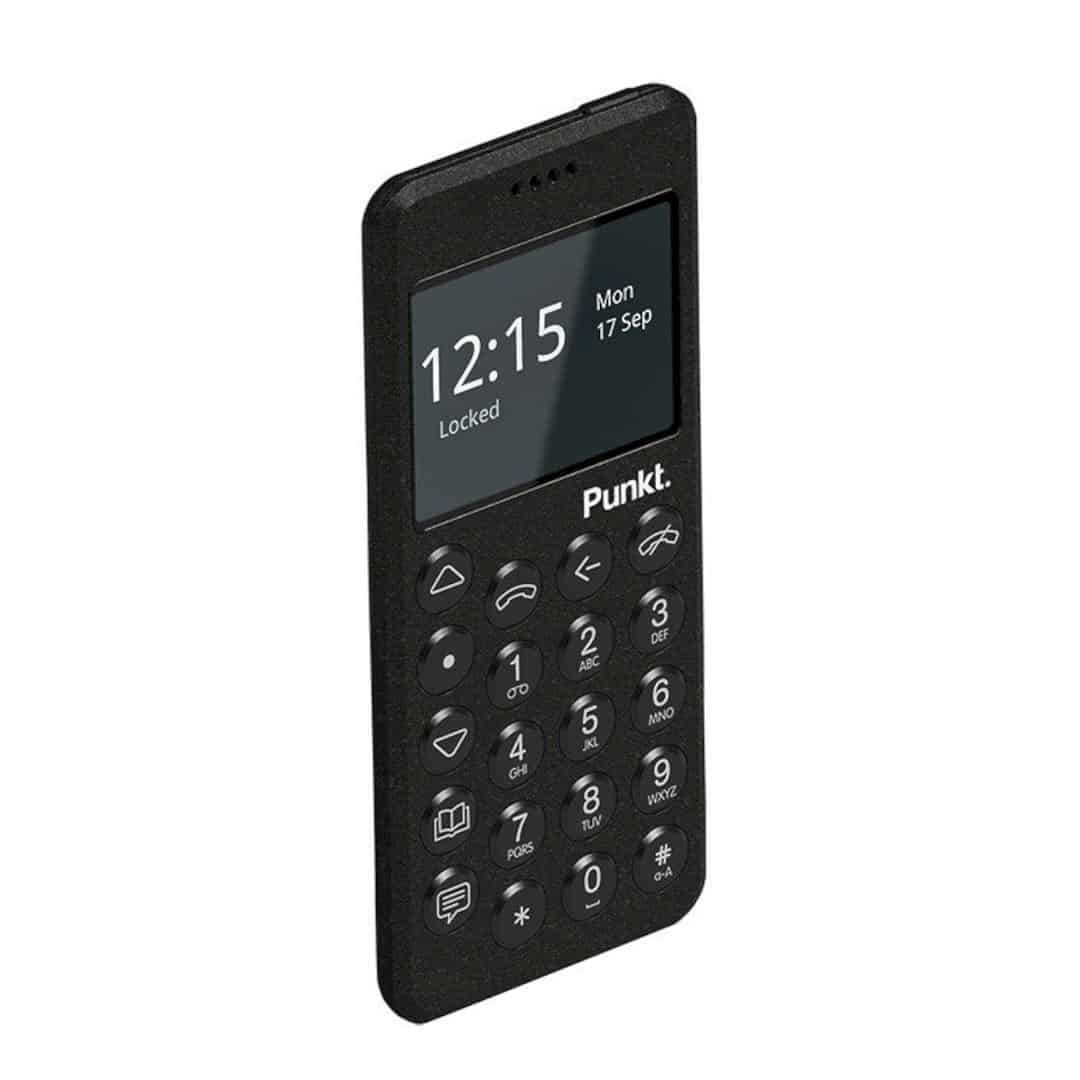 The body of the MP02 is fortified with glass-fiber and completed with an intense, scraped area safe covering. Splashproof to IP52 standard. The unique phone feels strong in the hand. It’s very much adjusted and is intended for one-handed use. 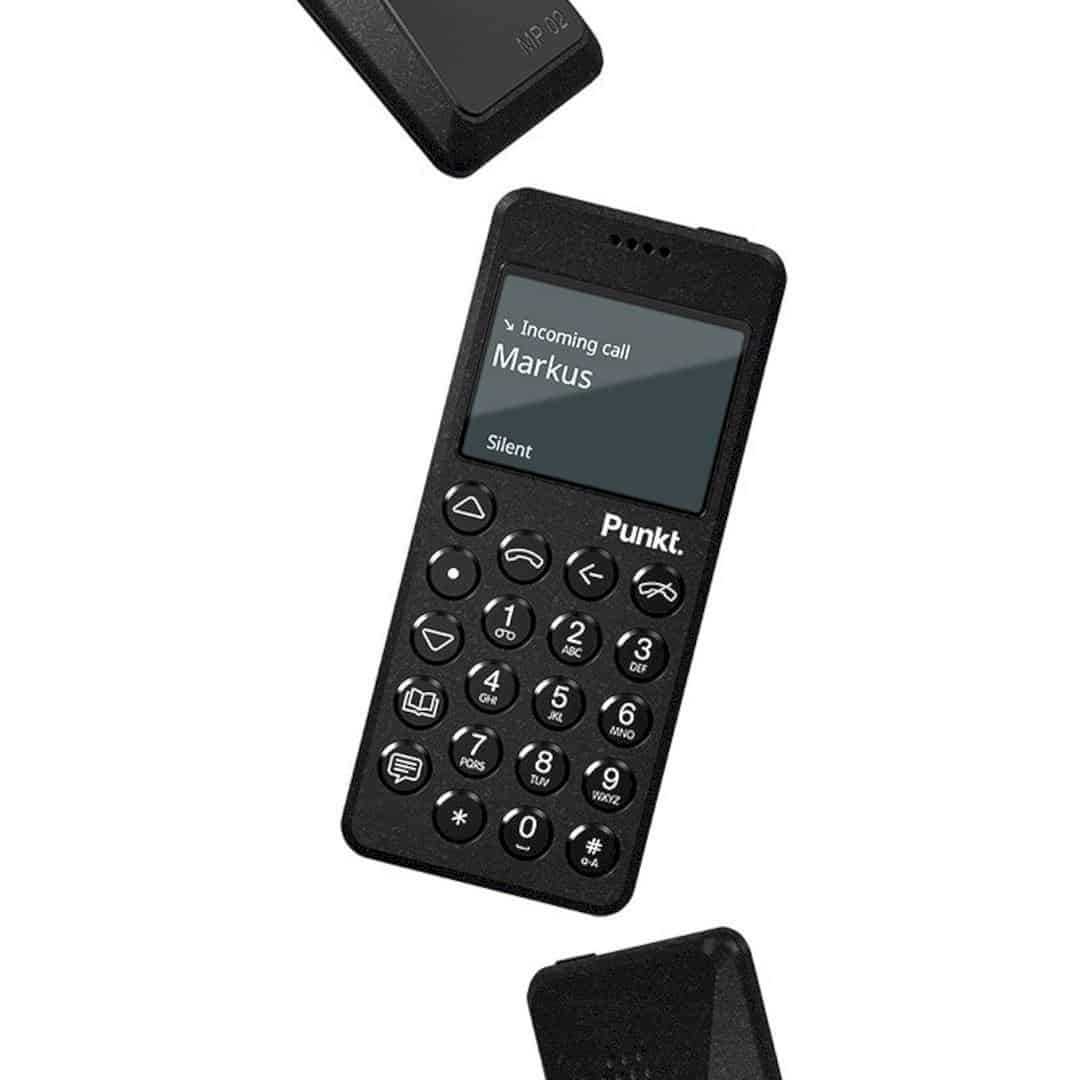 Punkt MP02 is using the  Qualcomm Snapdragon 210 as the brain part with the help 2GB of RAM. While the internal storage is 16GB. Suitable for storing photos, videos, and music. The operating system uses Android AOSP 8.1. 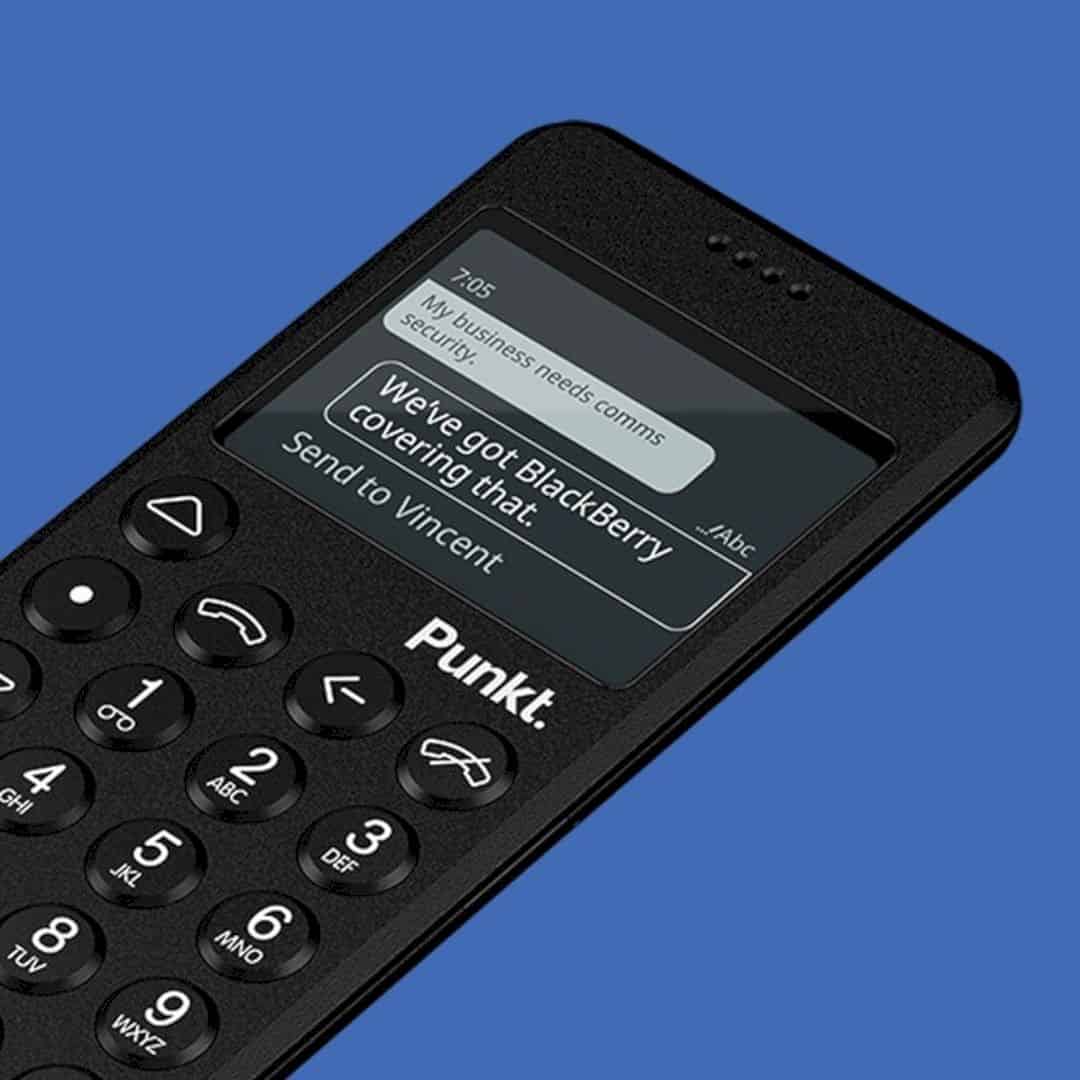 The phone is also equipped with a lithium-ion 1,280 mAh capacity battery which as the company claimed that it has a durability of up to 12 days, and can be recharged with a USB-C connector. There is no need for fast-recharge capabilities since the charging process won’t take long anyway.

In addition to calling and sending messages, you can also enjoy notes applications, calendars, and calculators, music, all features found on cellphones, except cameras. The cell phone that is designed by Jasper Morrison is priced at $ 349.