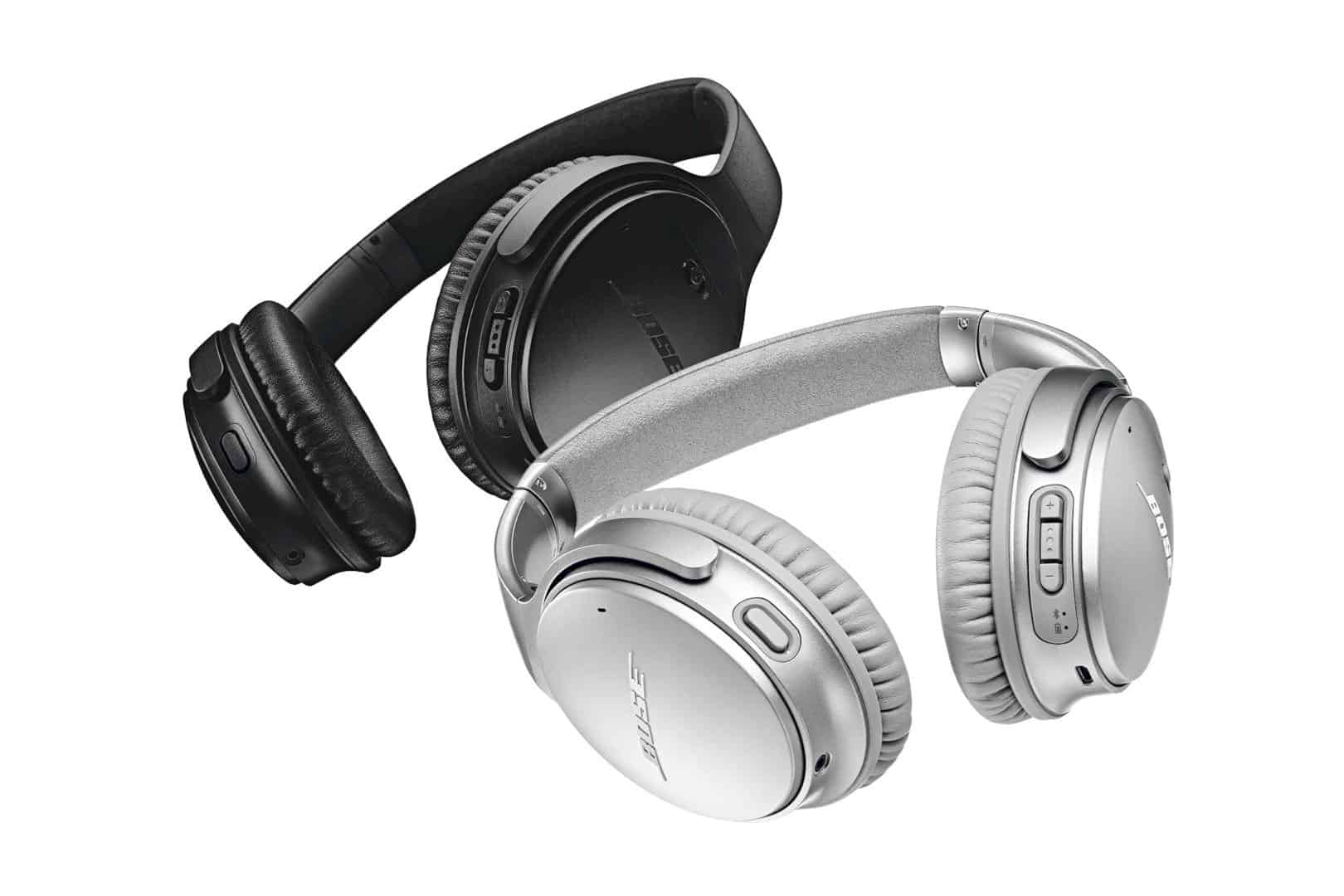 Nomad debuted via Kickstarter but now the company has become very established in its development especially in the world of wireless chargers where products from Nomad are often the target of many customers. 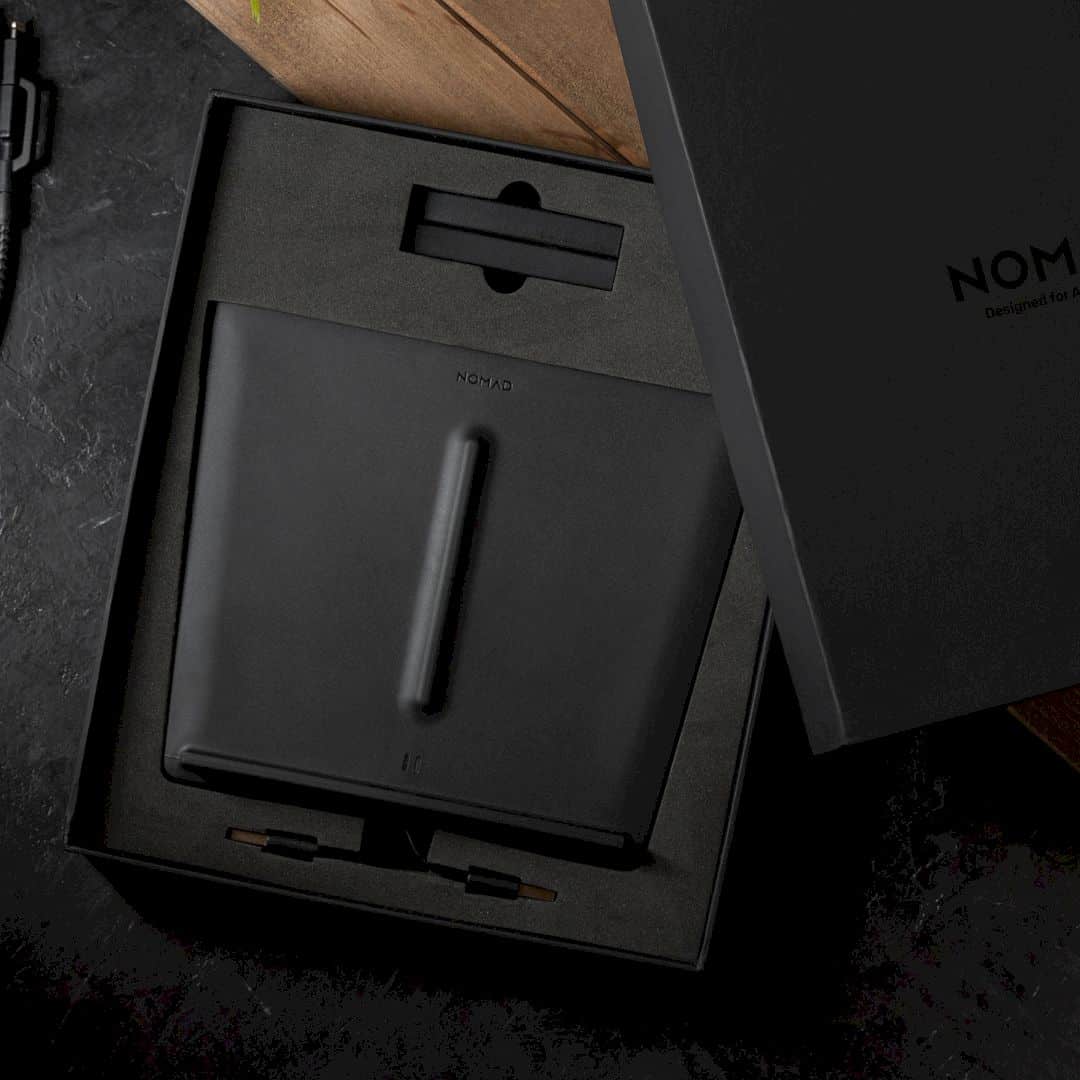 In addition to glancing at the desk-based smartphone charger market, Nomad is now starting to vent to go further by creating a wireless charger platform specifically for use in cars. Nomad’s first target is Tesla.

In Line with Tesla 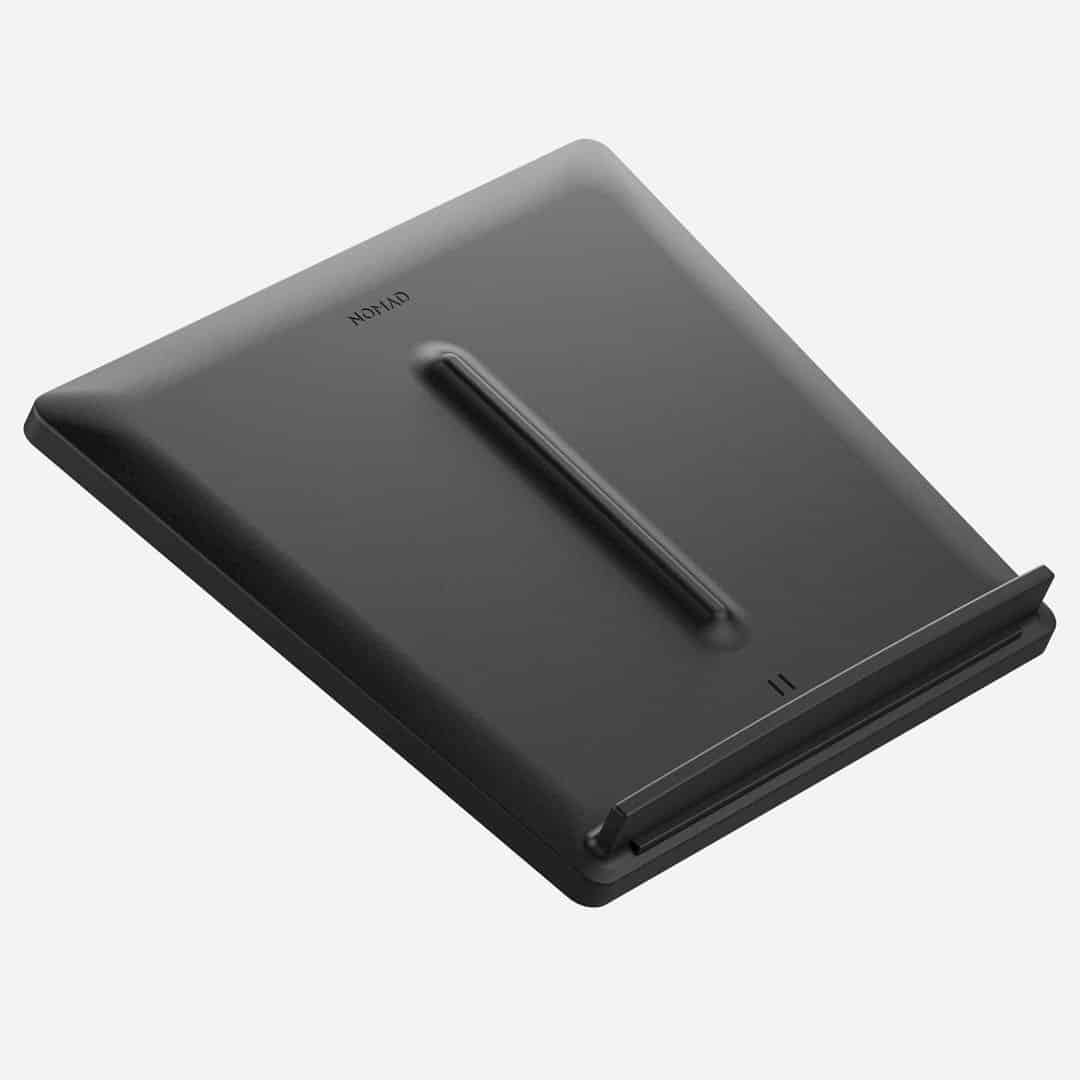 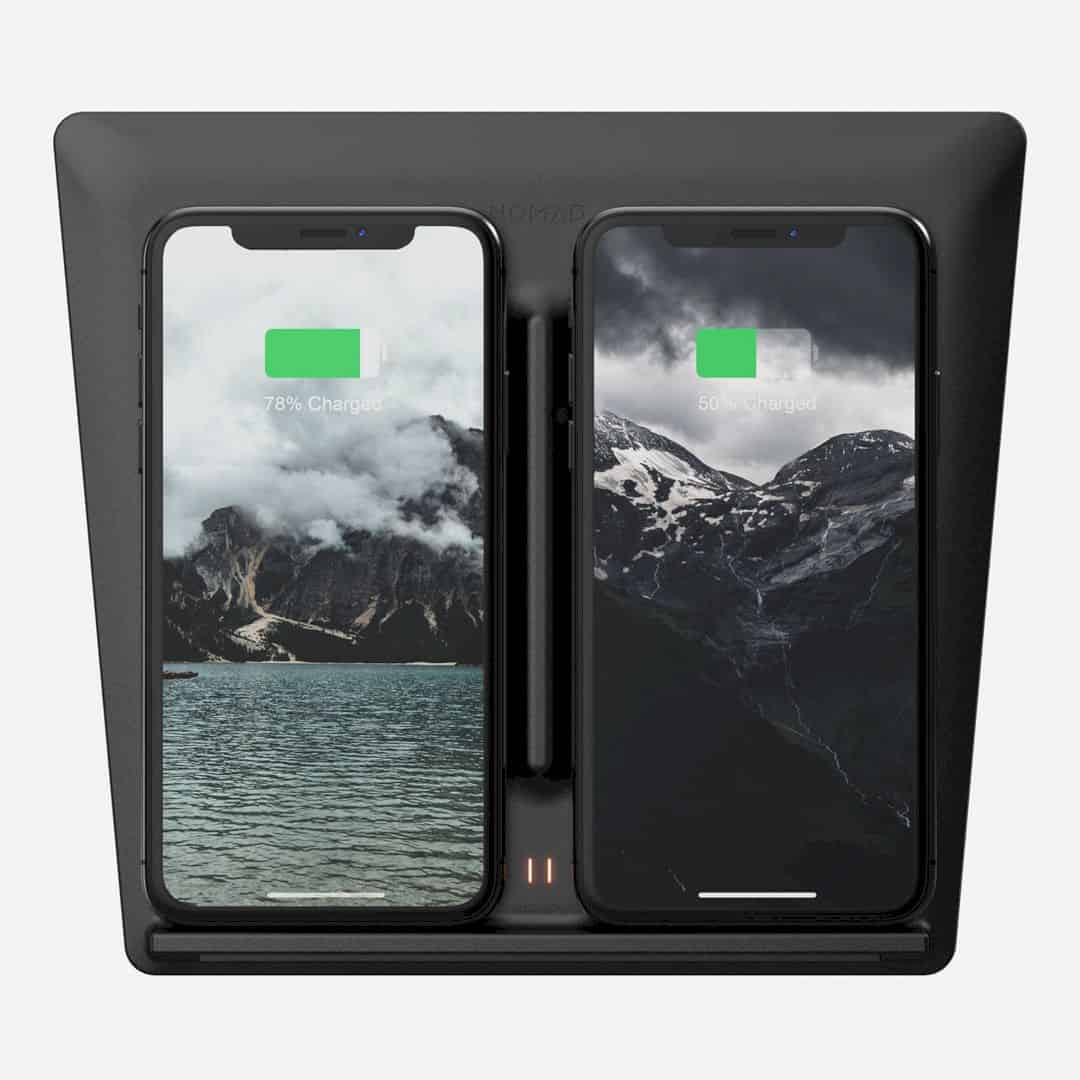 Tesla Model 3 Wireless Phone Charger is specifically designed for drivers to stay comfortable while driving and charging their smartphone. The charger can even be used to recharge two smartphones at once. 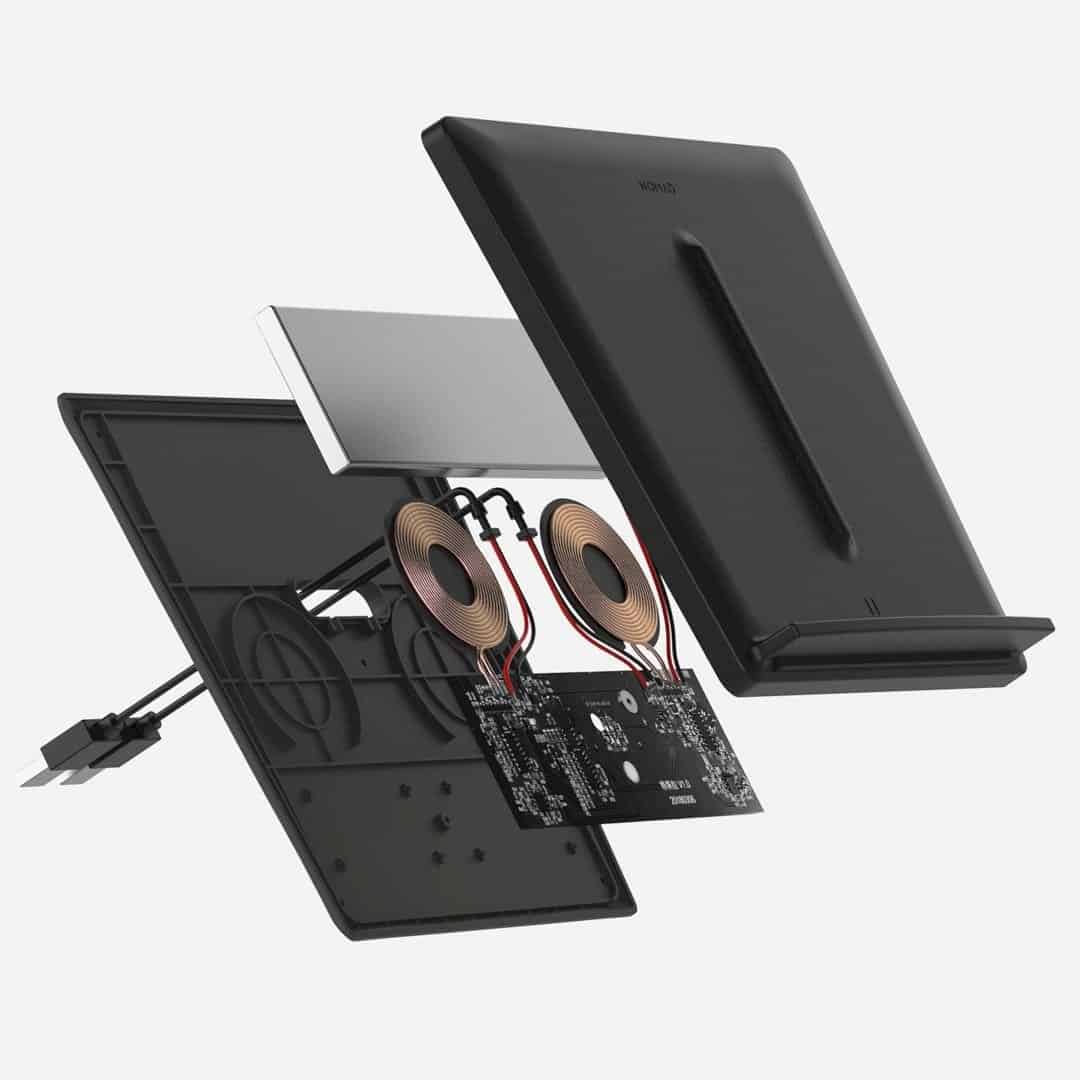 The base is made of anti-slip rubber so even if you are driving, the smartphone will not easily shift or fall from the pad. This device is also optimized for the latest iPhone with an output of 7.5 w. 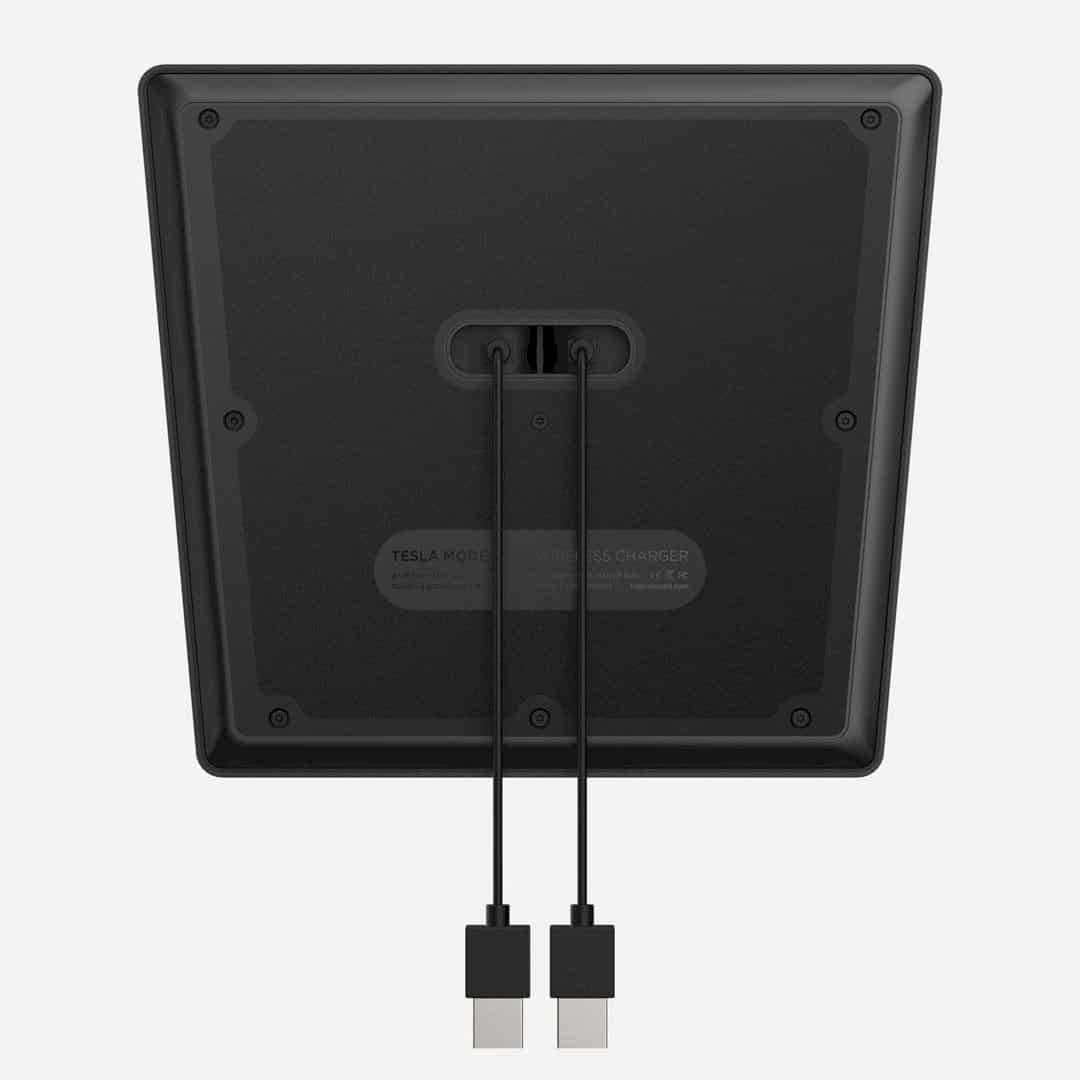 The charger fits impeccably into Tesla Model 3’s console. The cutting-edge matte dark complete broadens Tesla’s top notch plan. LED lights are available which are indicators of battery charging. Two USB ports are available as resources. This device can be purchased with prices starting at $ 129 on the official website.