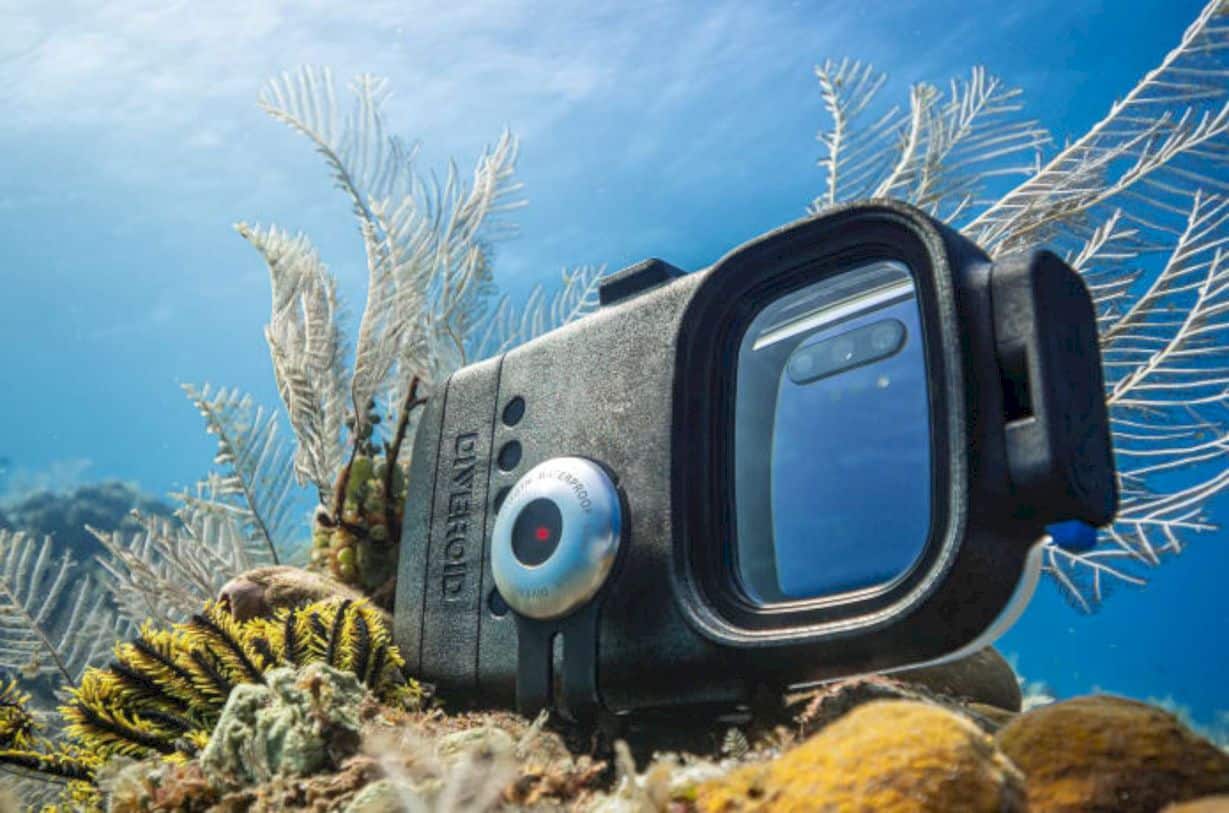 Diveroid: Dive Computer + Camera + Logbook, All in Your Smartphone

Raspberry Pi Foundation has just released the latest generation of their single board computer called Raspberry Pi 4. A quick glance at the new product will expose a lot of similarities with its predecessor, but then it turns out that the update that the Raspberry Pi 4 packed is comprehensive.

The obvious advancement is coming from the increment in terms of performance. Packed with a 1.5 GHz quad-core ARM Cortex-A72 processor, the performance of the Raspberry Pi 4 is almost comparable to the desktop computer out there.

The specs are further enhanced by the options of DDR4 RAM with a capacity of 1 GB, 2 GB or 4 GB, not to mention the VideoCore VI graphics chip that supports 4K 60 fps hardware video decoding with the HEVC codec. A pair of 4K monitors can also be connected via an HDMI connection. 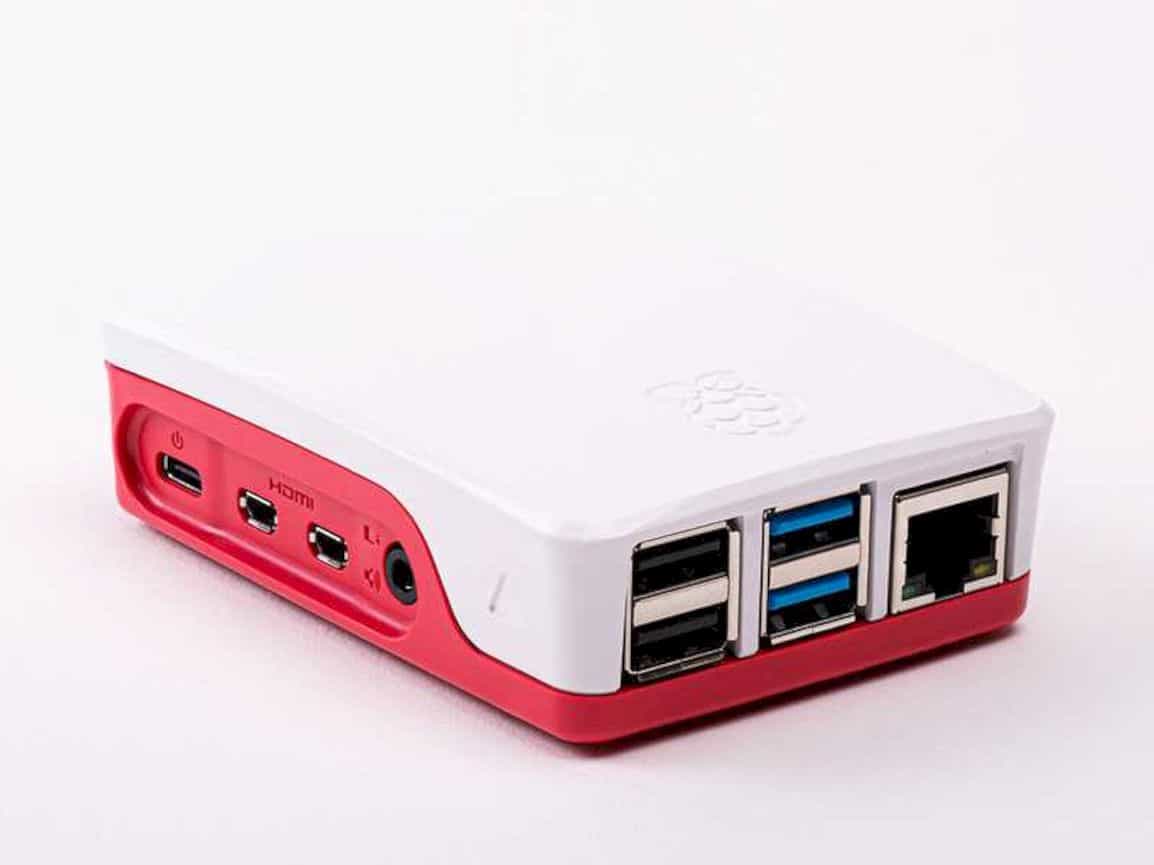 The Raspberry Pi 4 has followed the latest standards by packing the Bluetooth 5.0 and AC Wi-Fi. In addition to the pair of micro HDMI ports, there are USB 3.0 and USB 2.0 ports, each with a number of pairs, and of course the Gigabit Ethernet port and USB-C port for power. 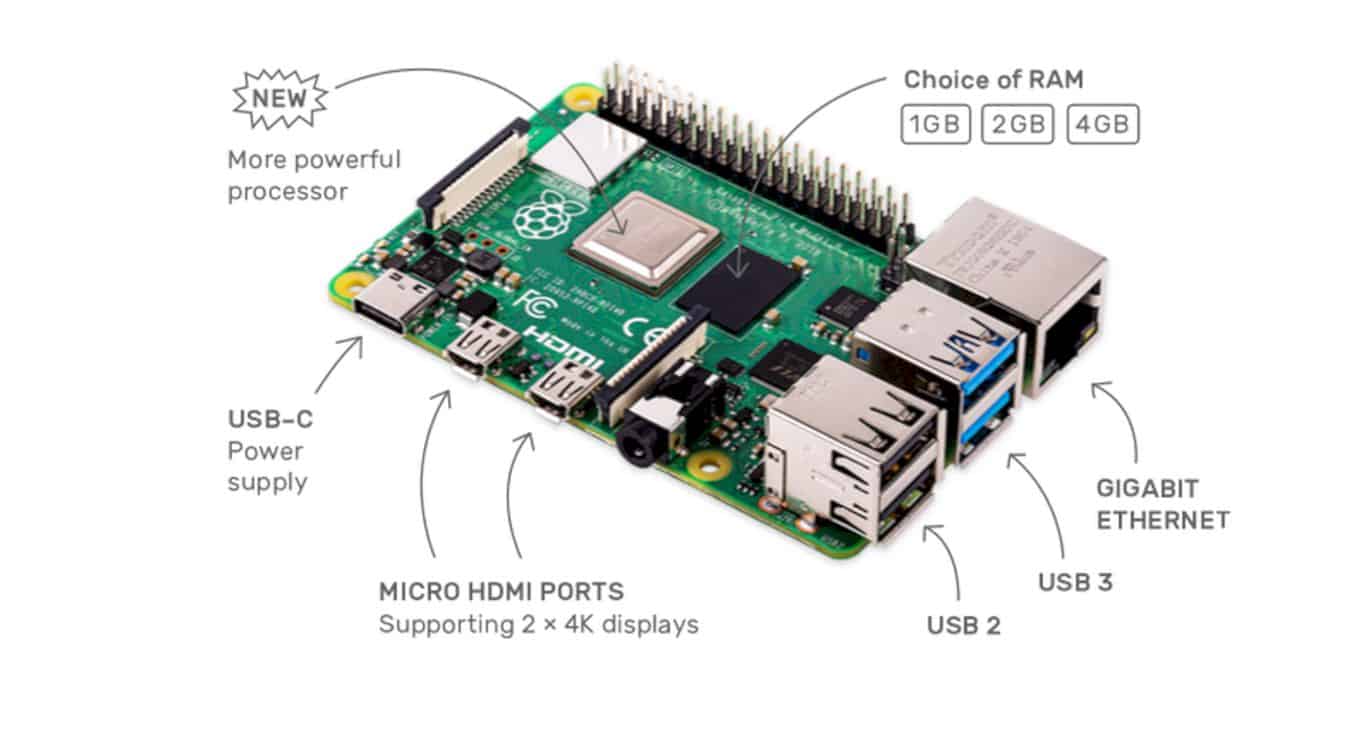 All of these parts and ports are embedded on a PCB which dimensions are the same as the previous generation of Raspberry Pi. Performance enhancements and improvements to this connectivity also have absolutely no effect on the hackability levels of Raspberry Pi 4, and the developers also guarantee compatibility that is as complete as its predecessor. 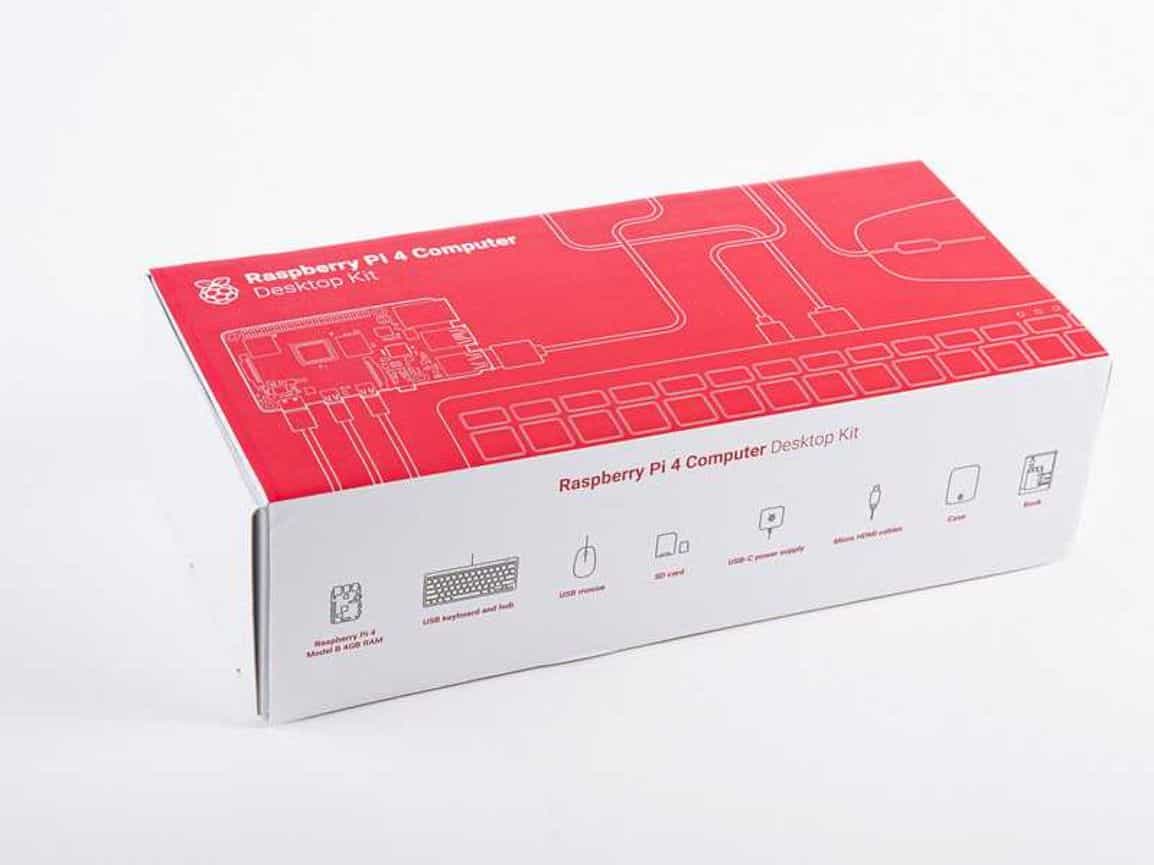 This main function of the Raspberry Pi 4 is not for just entertainment and productivity in general, but to open up the production in the community. It just so happens that the fourth generation is getting faster in terms of performance, so it can be used instead of a desktop computer if it is really needed. 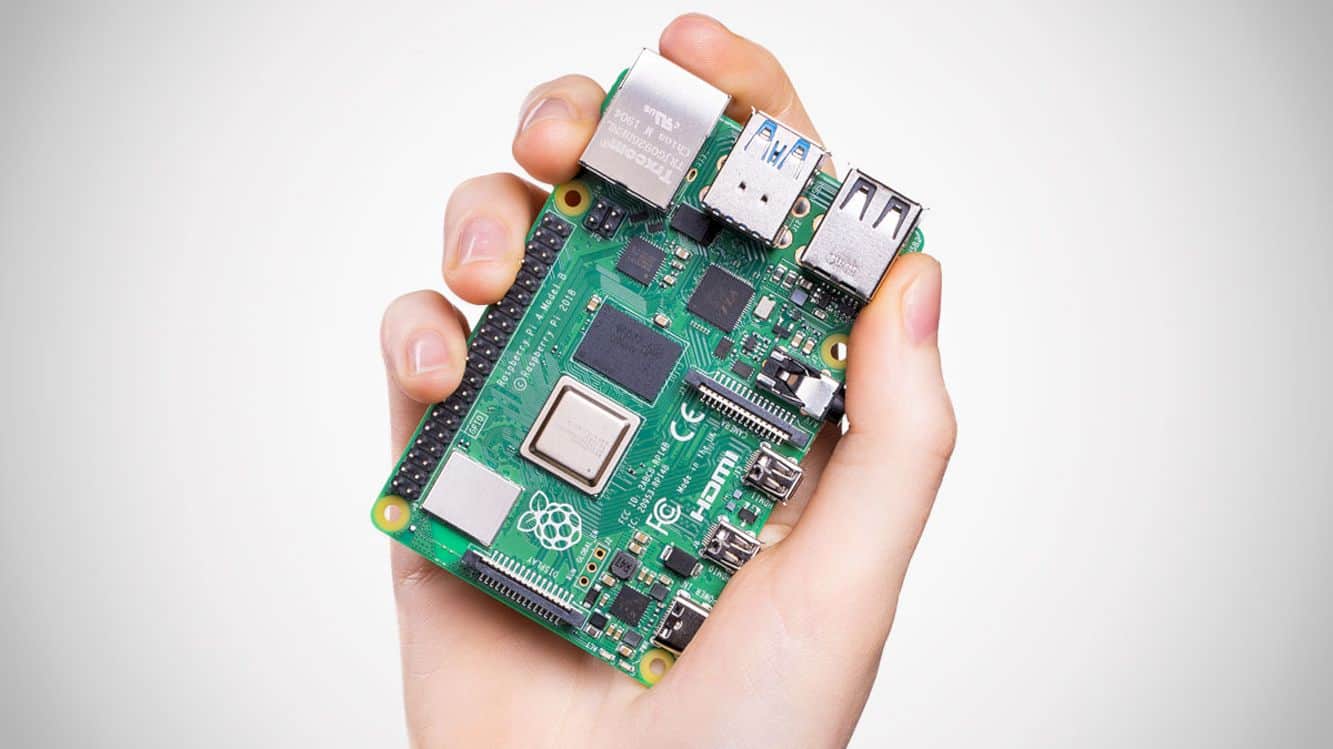 Raspberry Pi Foundation is still sticking their head out and stay on the ground in terms of pricing their product. The price tag of the latest Raspberry Pi 4 is $ 35 for the 1 GB RAM variant while the 2 GB and 4 GB variants got the price tag $ 45 and $ 55. 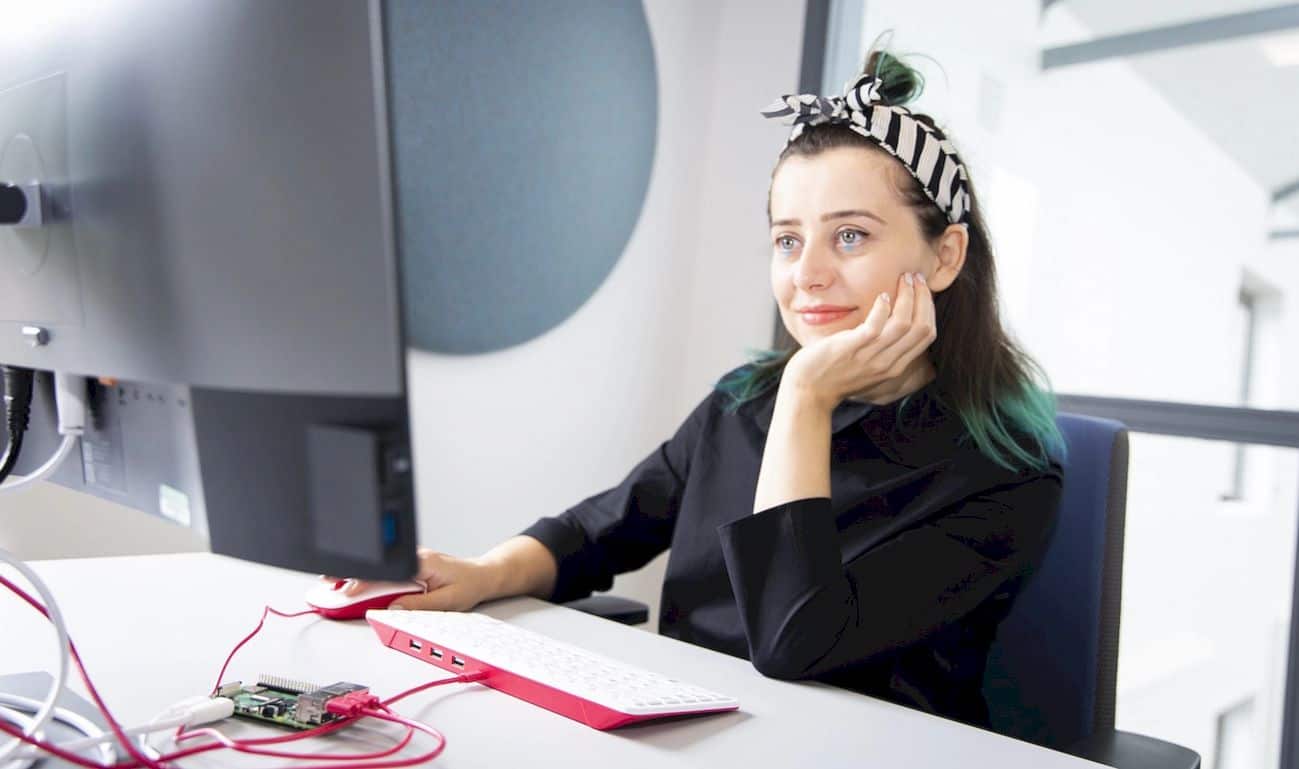 In terms of software, the Raspberry Pi 4 will be accompanied by a new operating system, Raspbian Buster. If you are new to this product you can just buy the complete set of the Raspberry Pi 4 Desktop Kit which is marketed for $119.95.