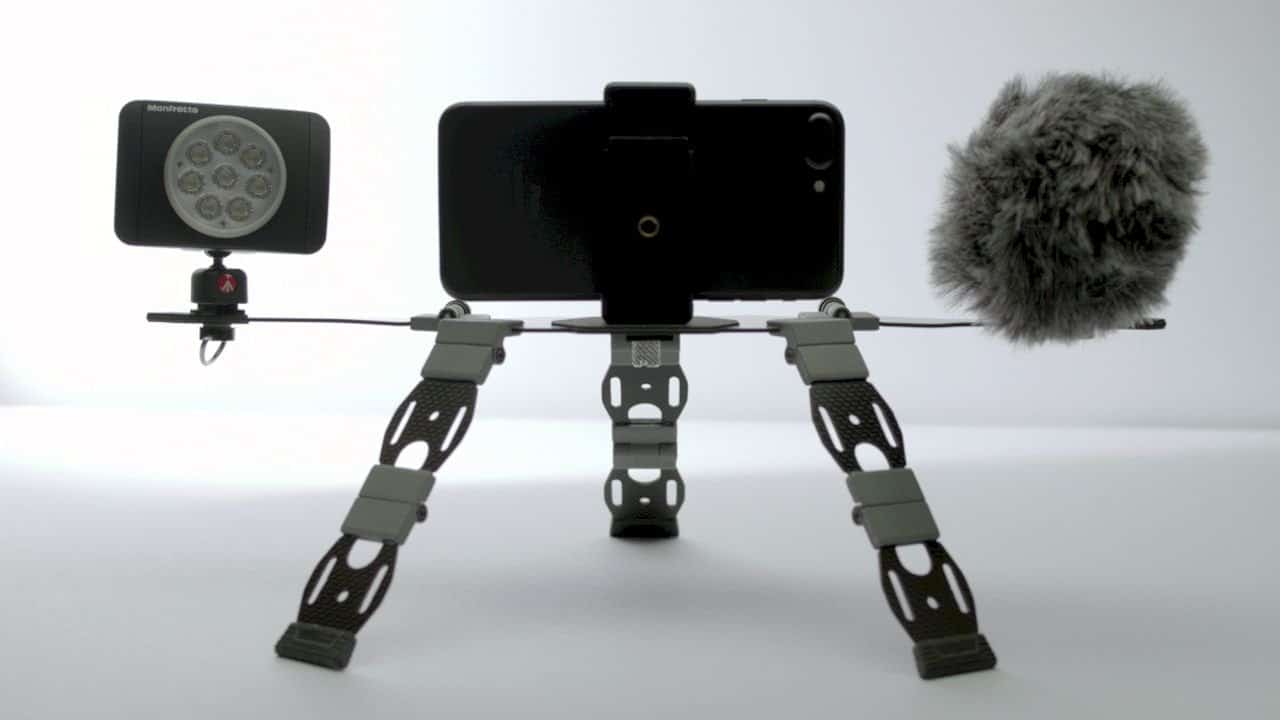 Inuk: Connecting any camera to any surface

After stealing the attention through the release of an instant camera with a built-in printer called Ivy Cliq. This time, Canon prepares a new product that they hope can compete in the action camera market. 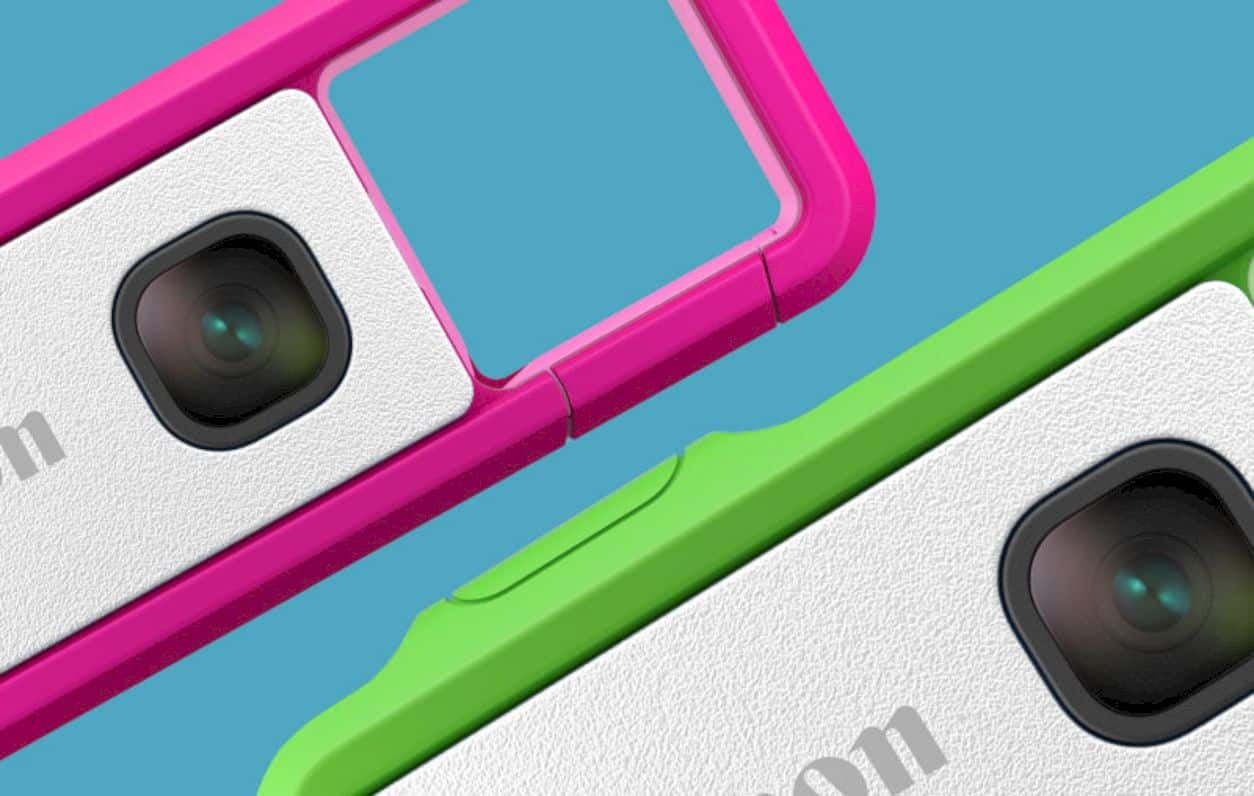 Presented through Indiegogo, Canon introduced Ivy Rec, a portable camera that is ready to become the trusted partner when you go on an adventure. The camera has a form which is similar to a flash drive that is equipped with a clip at the top.

Ivy Rec does not have a screen, but here is the most unique aspect. The camera clip/hanger part also functions as an analog viewfinder. Canon claims that the absence of an LCD display will reduce their user anxiety about the possibility of the screen being damaged. 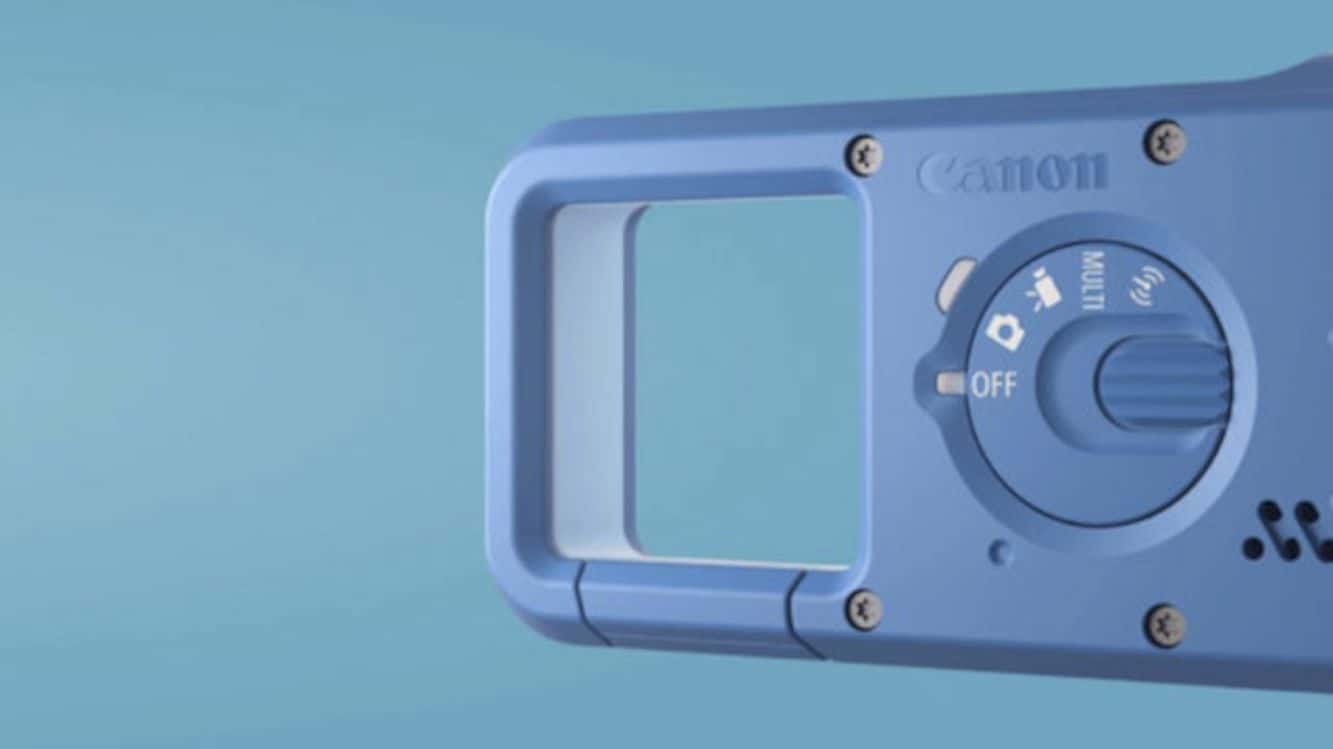 Alternatively, the users can access the live preview of the mobile application on their smartphone. When Ivy Rec is connected to a smartphone via Bluetooth, their users can easily save, move and share the captured photos and videos. 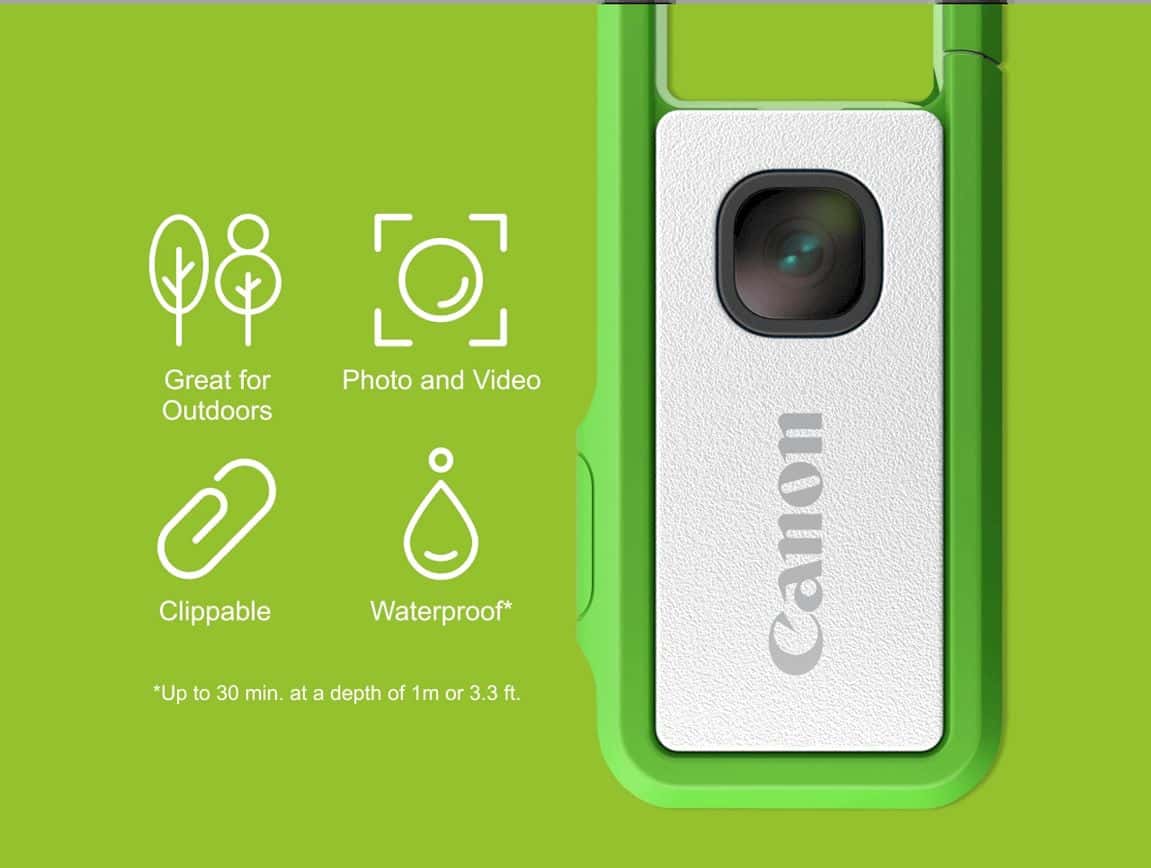 Canon claims that Ivy Rec got the best body structure that is shockproof and waterproof.  The latest product from the Japanese manufacturer is claimed to be able to connect smoothly through wireless or Bluetooth connection. 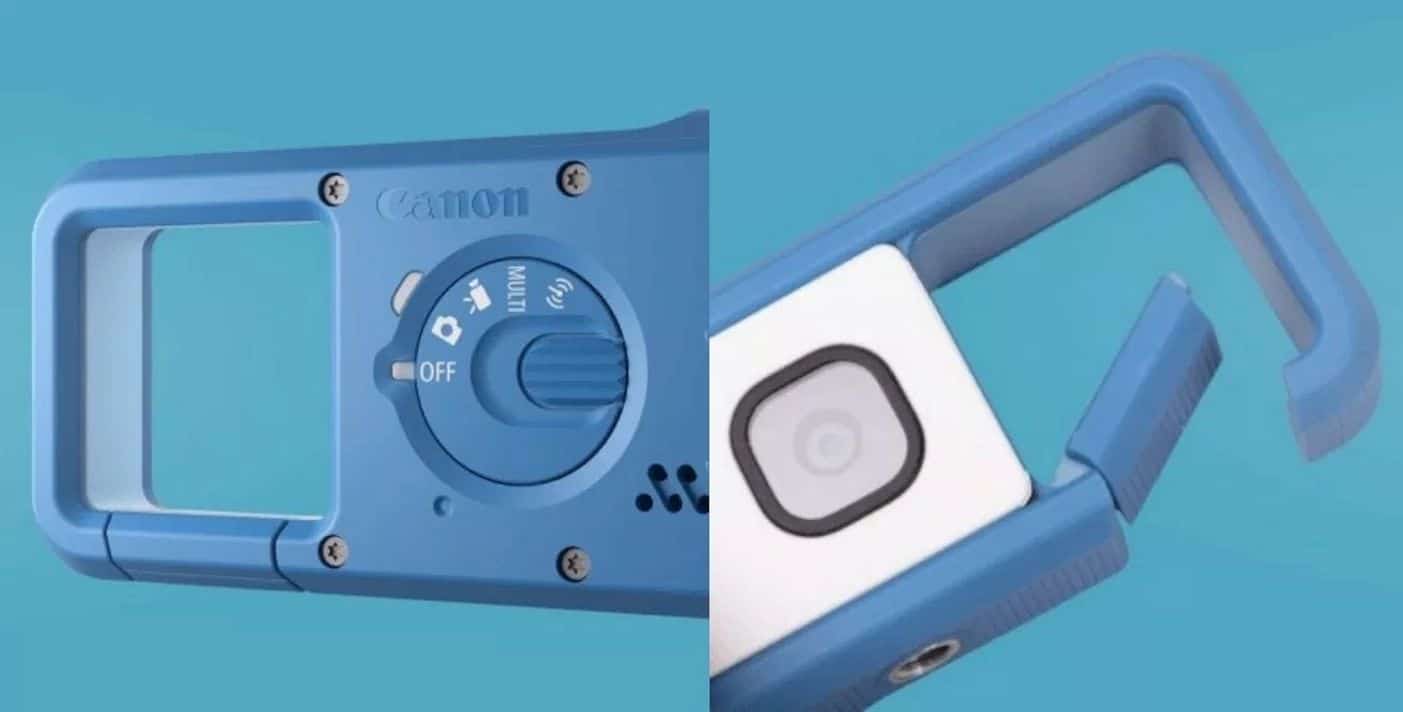 In order to handle the task of capturing the moment, Ivy Rec relies on a 1/3-inch 13-megapixel CMOS sensor. The action camera is capable of recording videos in full-HD resolution up to 60-frames per second. Canon also briefly emphasized on how Ivy Rec is the ideal camera for outdoor shooting. 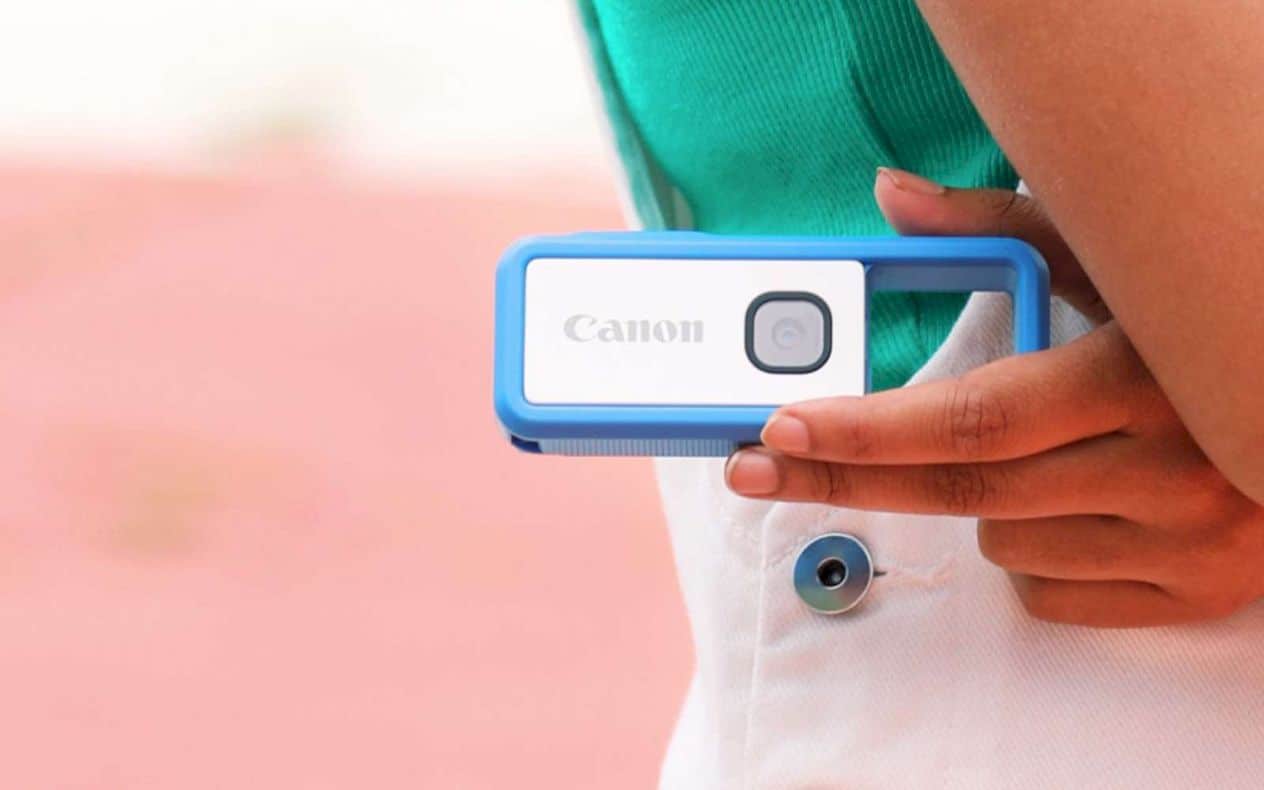 Canon plans to start crowdfunding campaign form Ivy Rec through Indie Gogo in the near future, but the specific time is still unknown for now. The limited information on the product also means that we still cannot be ascertained of the price and when will this product hit the market. Subscribe to our newsletter for more updates and information.