Super 73 S-Series: Electric Motorbike that Will Take You Anywhere

The bike is getting more and more modern as the revolution in tech getting so rapid. One of the new kids on the block is Revonte One that carries the future of e-bikes. It uses a drive system that is integrated with an electric motor, automatic transmission, and some electronics that comes in one package integrated with the software. 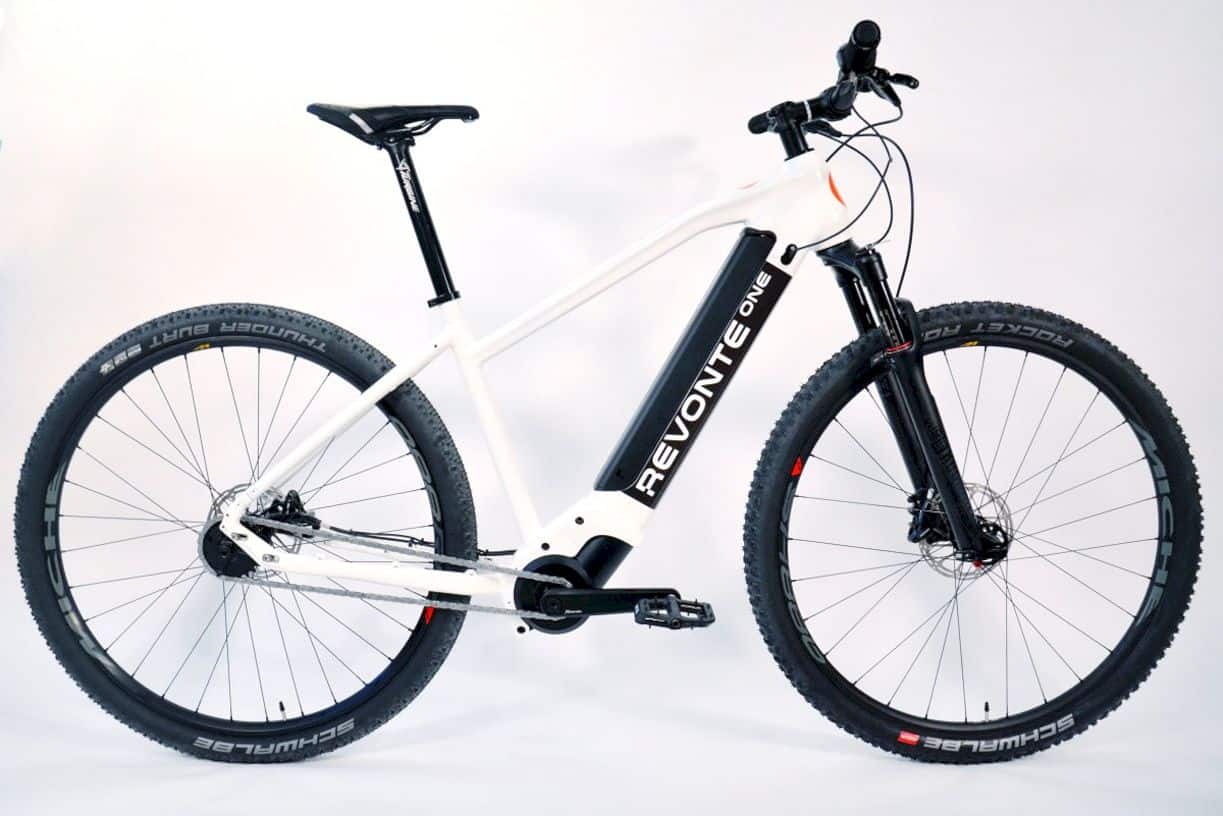 At first glance, the Revonte One looks like a variant of the All-Mountain (enduro bike) bicycle with a front suspension with a longer travel time of 150-170 mm, but with a shorter wheelbase. 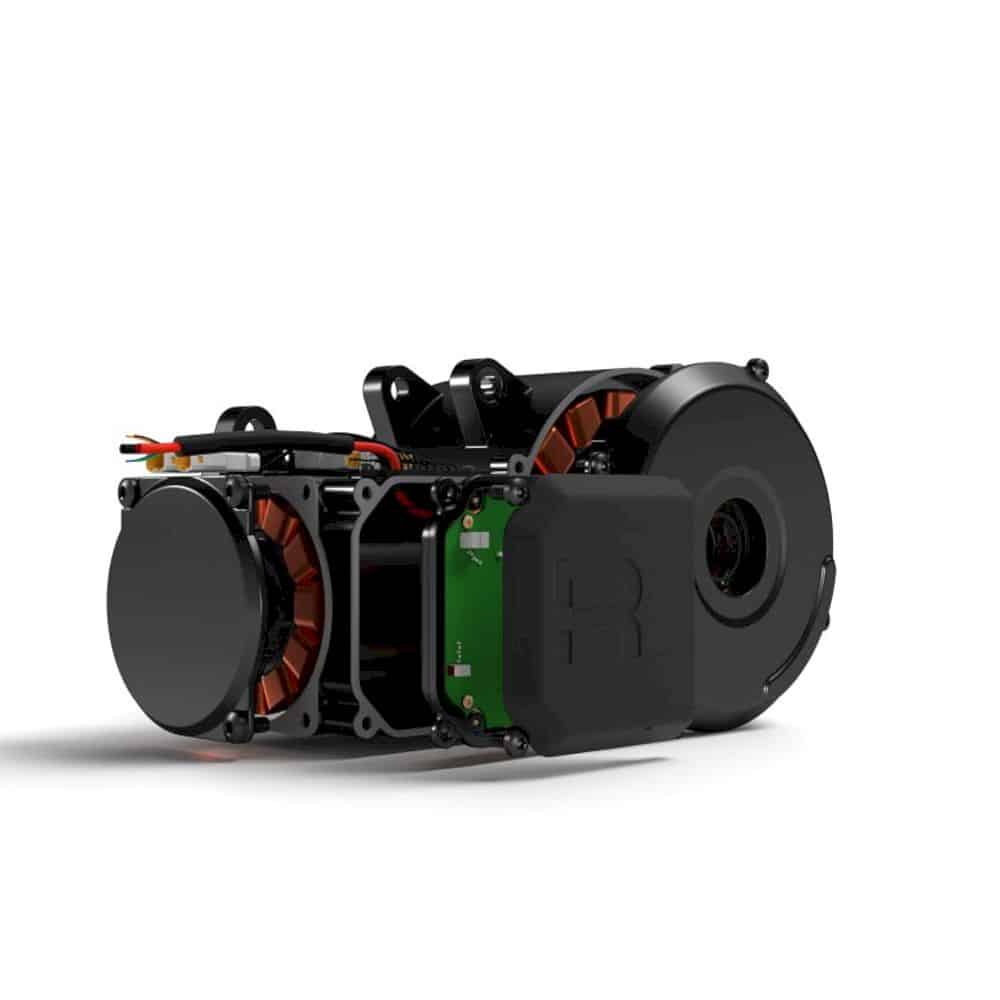 It’s all started with the chain, gearset, transmission ratio, sprocket that specifically designed to handle the performance which often struggles to overcome the high torque output of the electronic motor.

As the electric bicycle market becoming a medium to race between manufacturers in the world, Revonte goes one step further, by attaching the transmission to the main drive unit. Revonte works with an output of 250 watts, produces 90 Nm of torque and at its peak reaches 1500 watts. 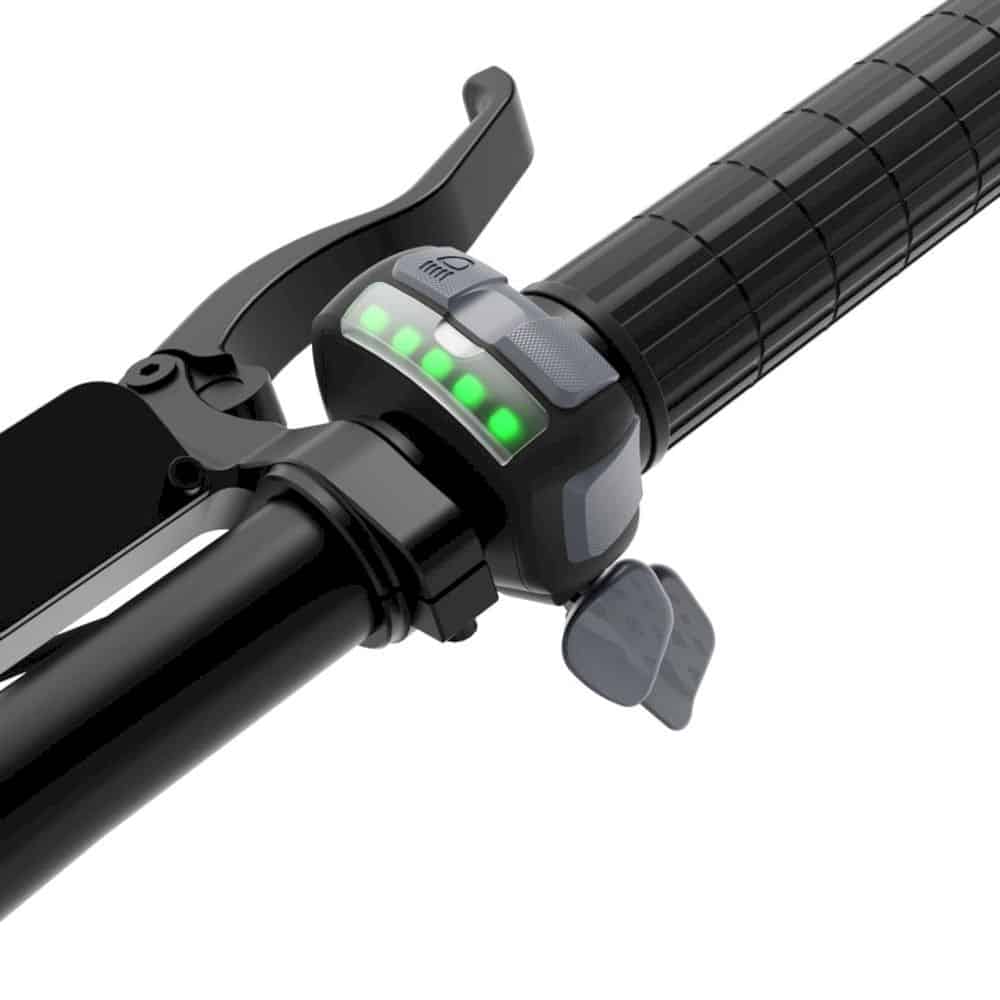 The performance of the motor from Revonte One can be seen from a set of gear. An electric motor produces torque, and the other motor rotates to control the speed of the main drive. The function of the chain connecting the crank pedal to the rear wheels is designed to move cleanly. 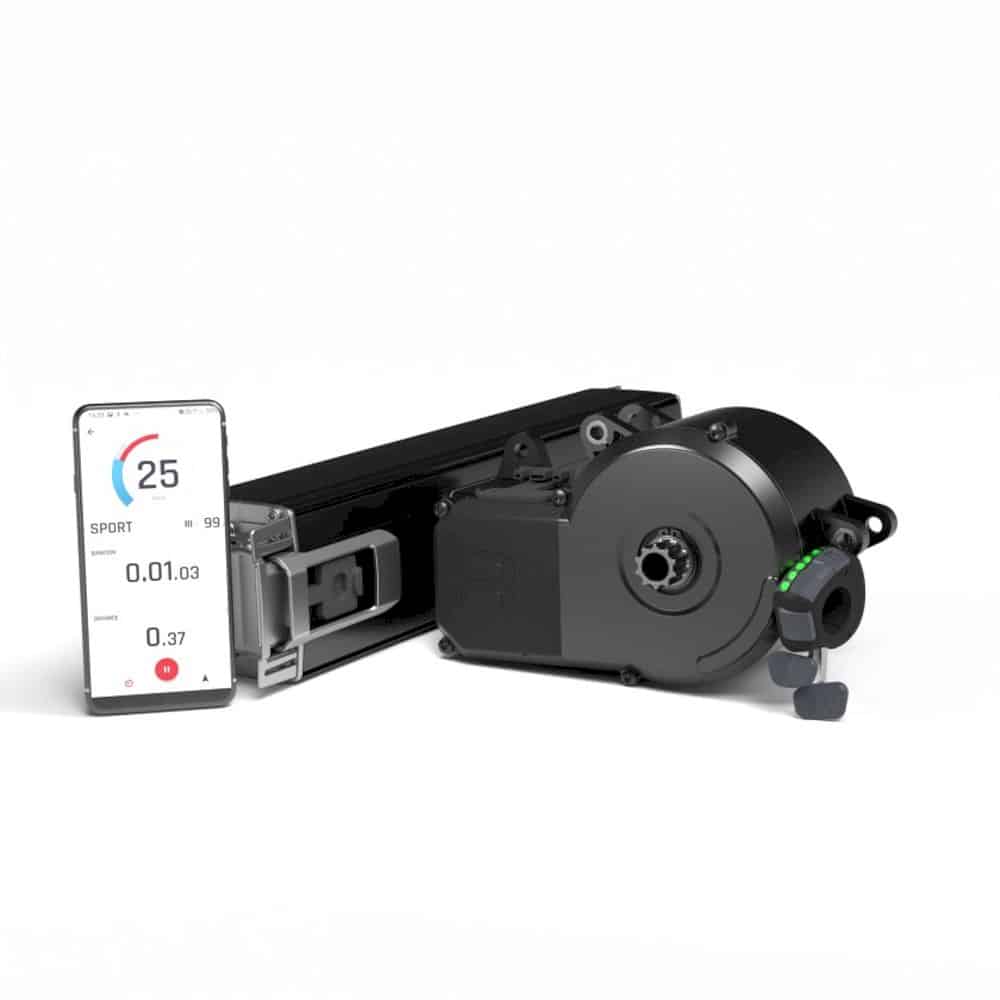 Biking on Revonte One in automatic mode can highlight the size of the torque and the change in ratio to maintain the rhythm of the speed that the rider wants to. While manual mode provides the effect of virtual gearshift as if it were shifting between gears. 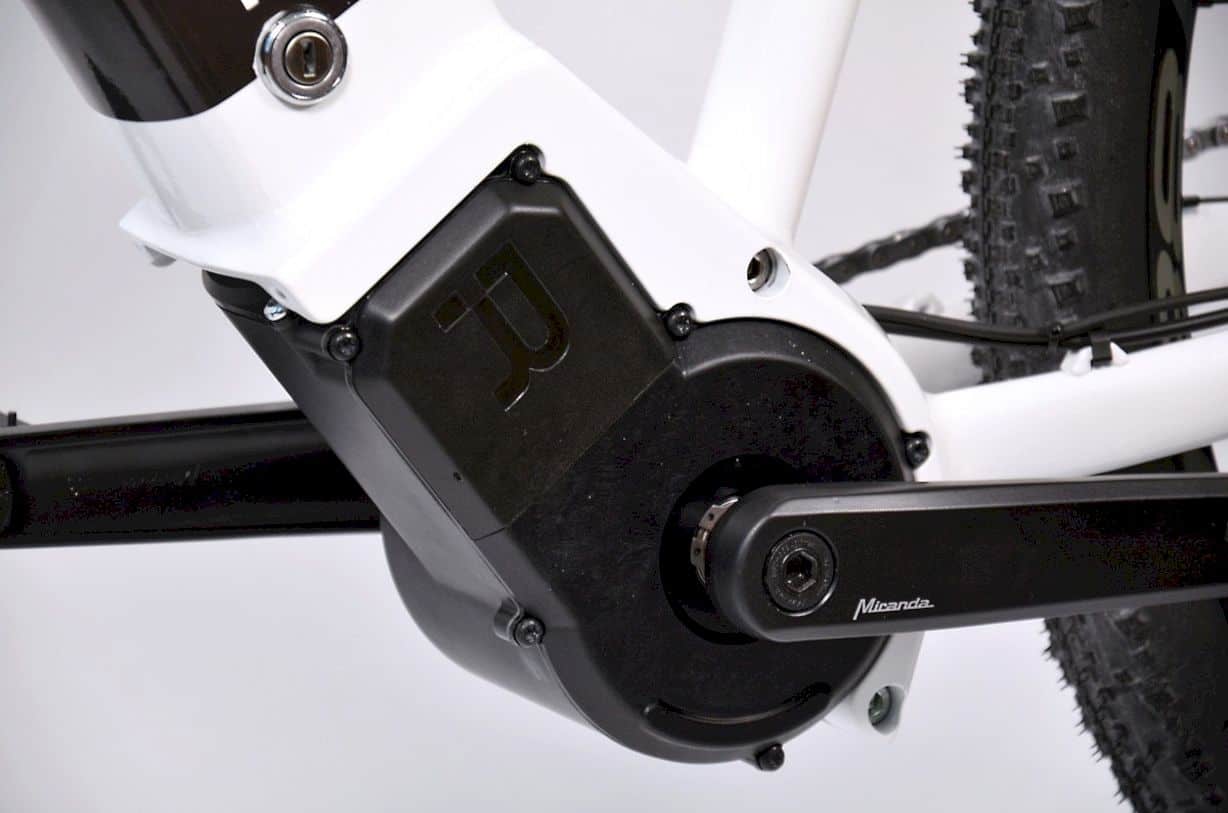 Revonte One has also been equipped with GPS chips, Bluetooth communication, and computerization of motor drivers. The adopted API technology creates a module that can be changed for the needs of other bicycle models. 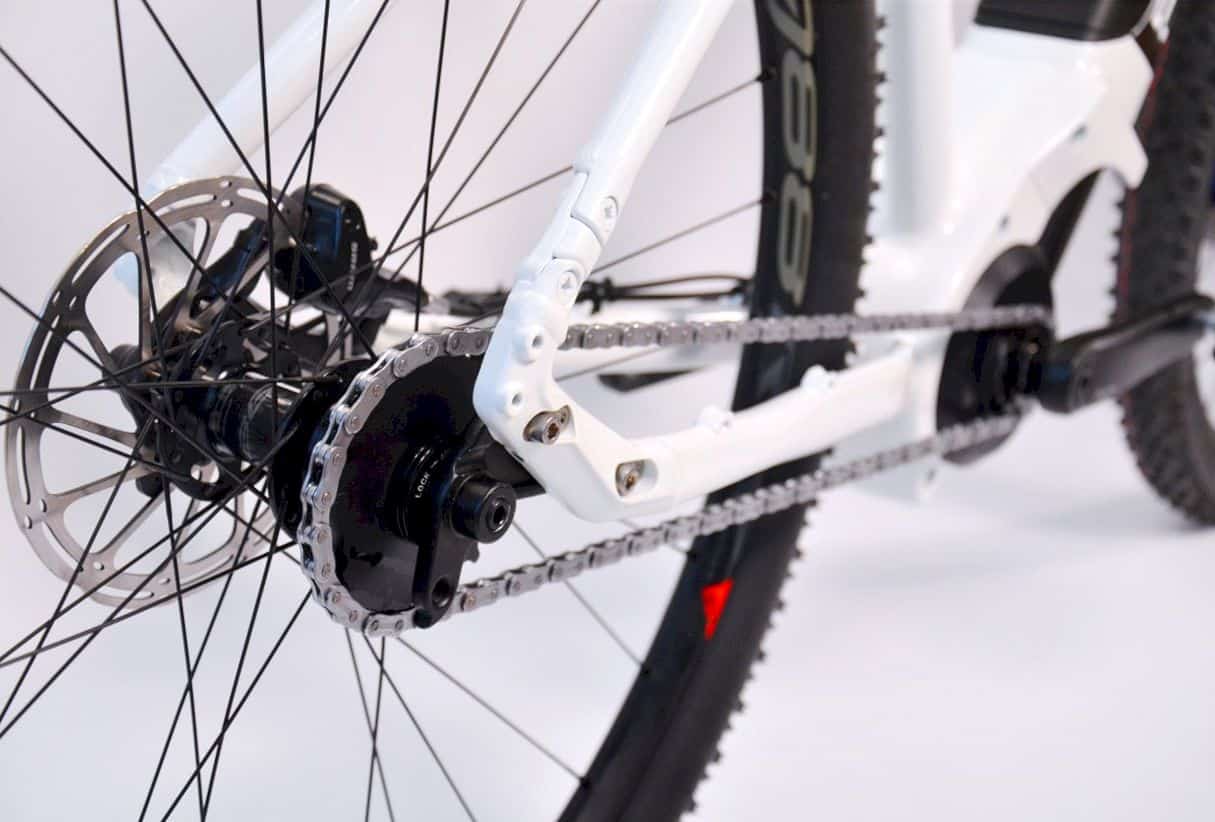 One close example is the Find my Bike feature via smartphone, or when the bike is moving without you knowing plus the remote lock feature. The dashboard controls through the hand navigation while the program will work on many features to help the rider. 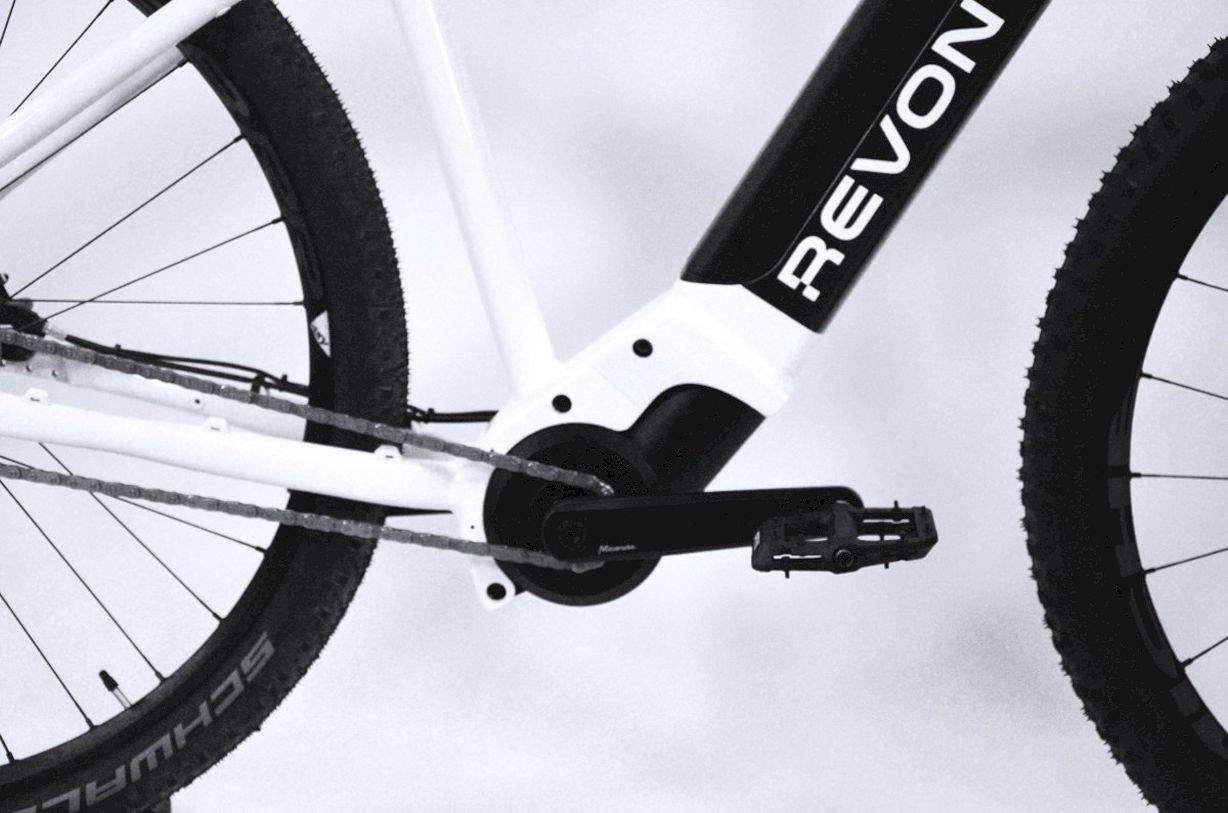