Stellina: Share Your Awesome Universe with the Best Telescope Ever

There was a time when gaming was simple and is thick with analog. The content is physically distributed and does not need to be downloaded, there are no updates, and the console does not need to be online at all times. The gamers just need to turn on the device and enjoy the game. 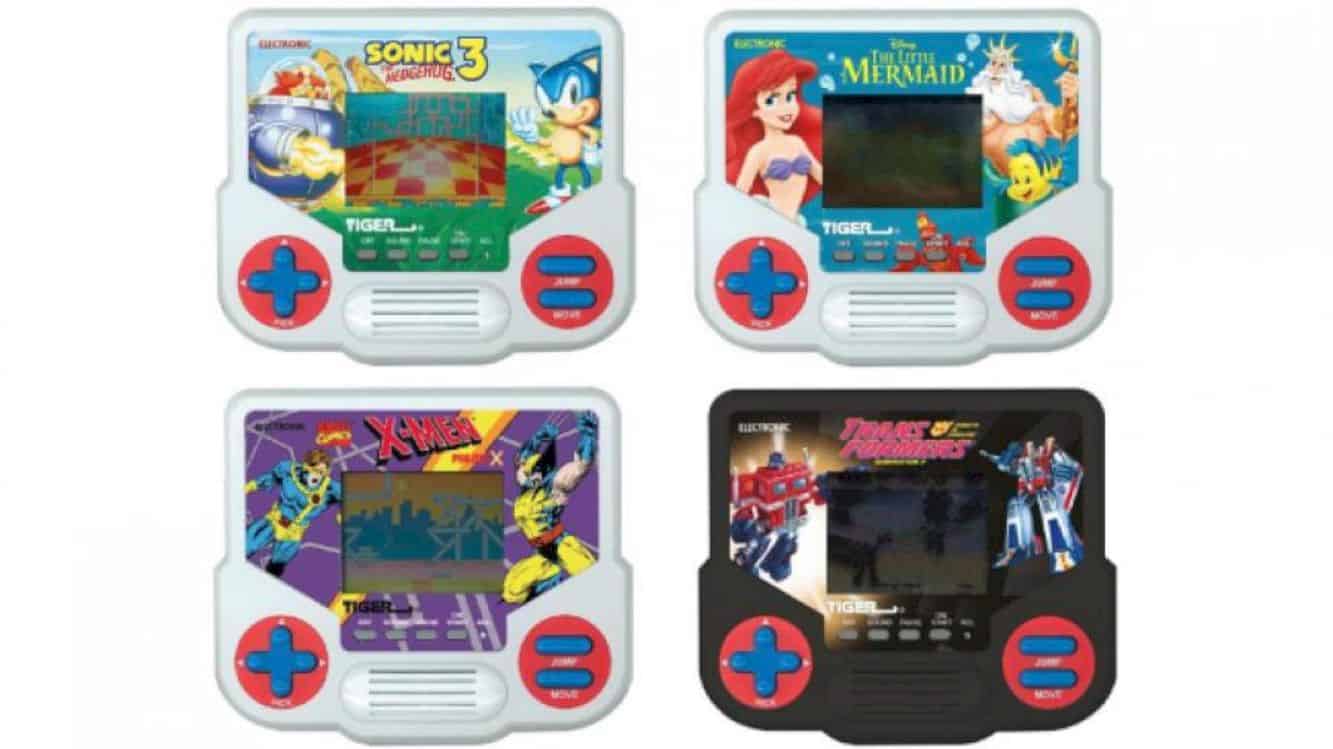 In the golden analog era, Tiger Electronics was one of the most triumphed company. The company from the United States is famous for releasing officially licensed handheld LCD toys such as RoboCop, Terminator, and Spider-Man. After operating for more than three decades, Tiger Electronics finally stopped operating in 2012.

Through the merging process twelve years earlier, the Tiger brand is now owned by Hasbro and the new owner intends to revive the golden era. Early this year, Hasbro announced plans to launch several Tiger new handheld LCD game systems. As usual, each device is dedicated to being capable of running just one particular game. 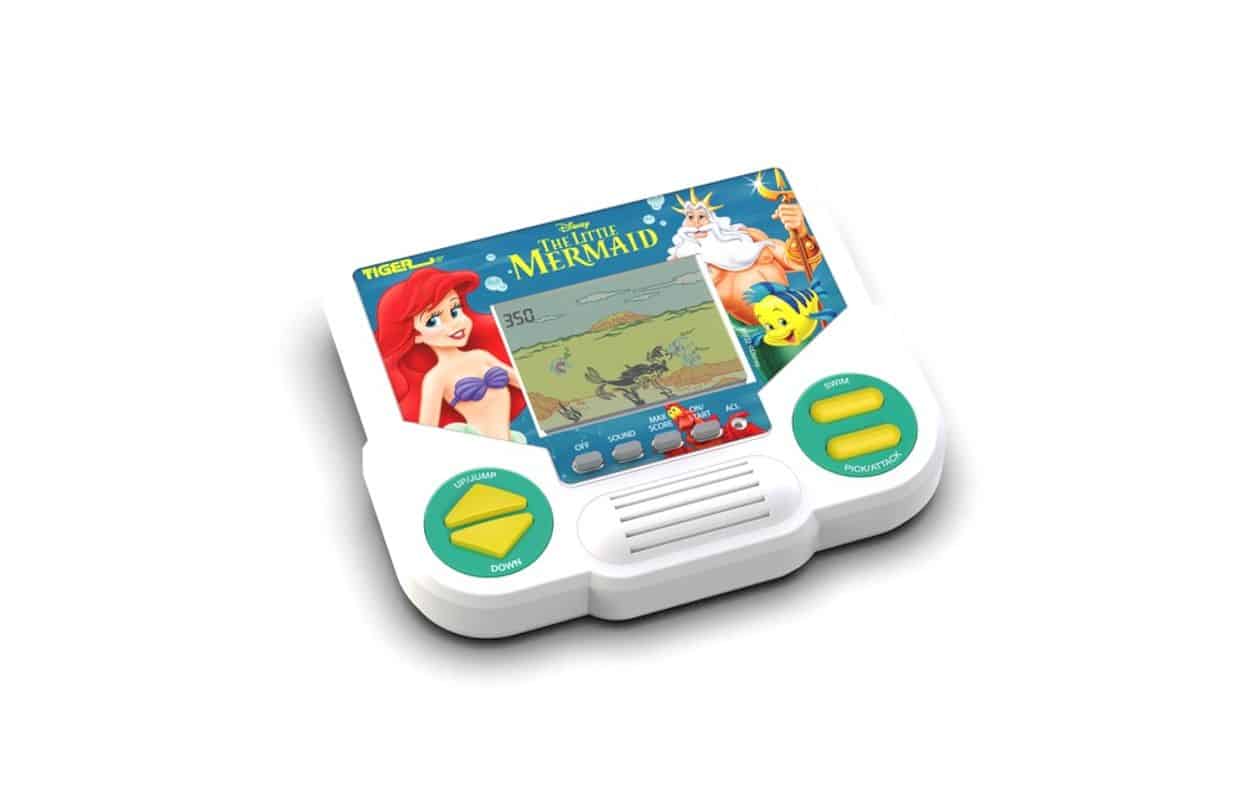 As for now, there are four options of handheld Tiger games that Hasbro has already released to the public. The company released Disney’s The Little Mermaid, Transformers: Generation 2, X-Men Project X, and Sonic the Hedgehog 3.

The toy-making company stated that each of these titles was inspired by the original version that was once released in the 90s. These toys are suitable for nostalgic gifts, or as a way to show the new generation a small piece of gaming in the past. 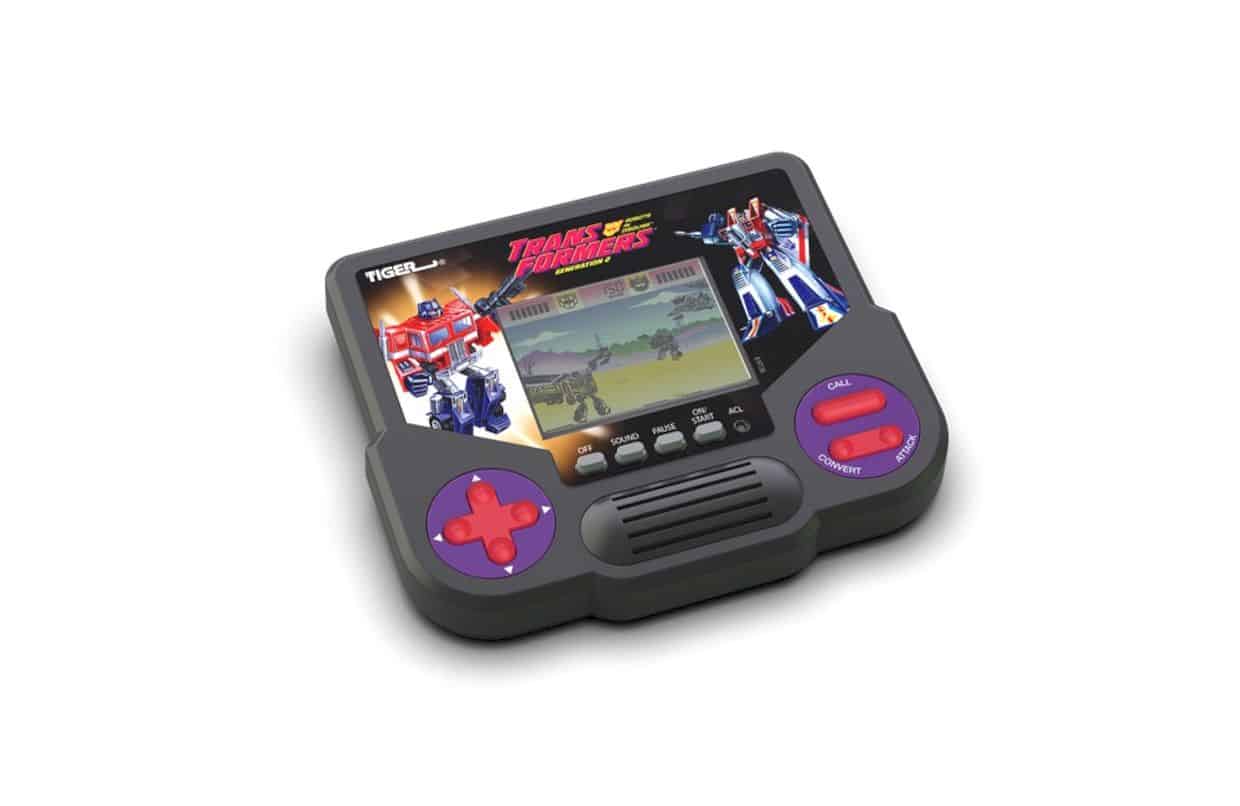 The four handheld toys have a similar button design and layout (except for The Little Mermaid which only has two directional buttons). The only difference is in the illustration. All of them present monochromatic LCD-based graphics, are positioned on a colored background and are powered by a pair of AA batteries. 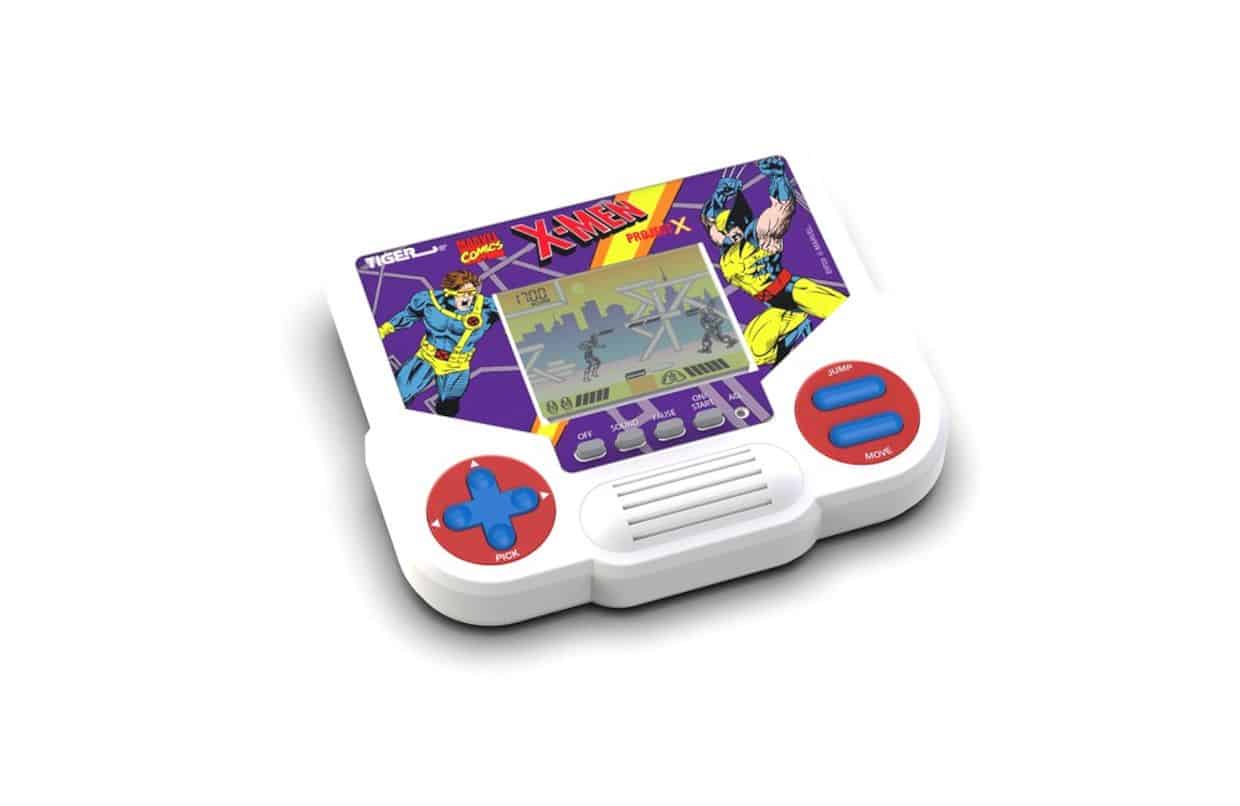 Hasbro explained that the design and technology they use here are truly oriented to the original handheld product created by Tiger Electronics. Tiger handheld toys gained popularity because for parents at the time, they were a more affordable alternative to a Game Boy. 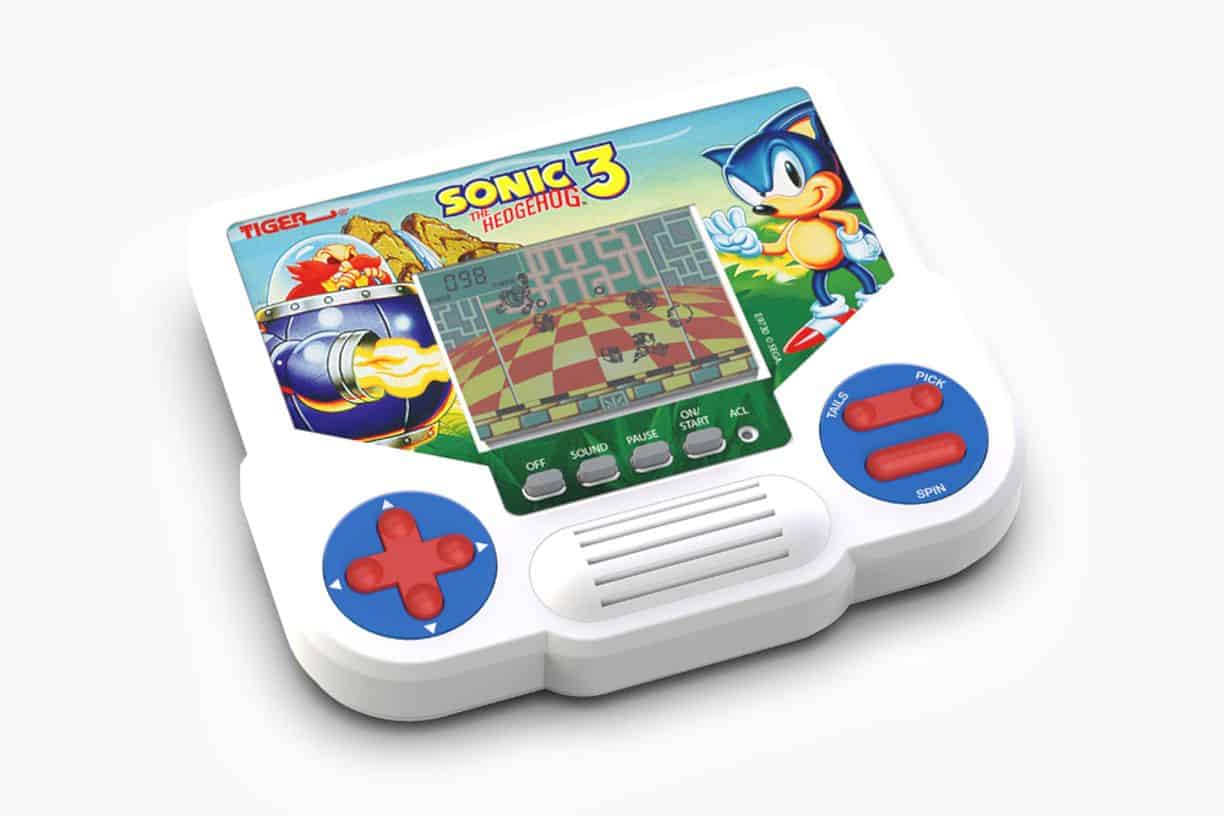 Besides the price is far more affordable, another advantage of Tiger handheld toys compared to Game Boy is its appearance. It can be seen that the manufacturer put on the attractive pictures on the casing. Presentations like this ultimately make each Tiger product worth collecting. 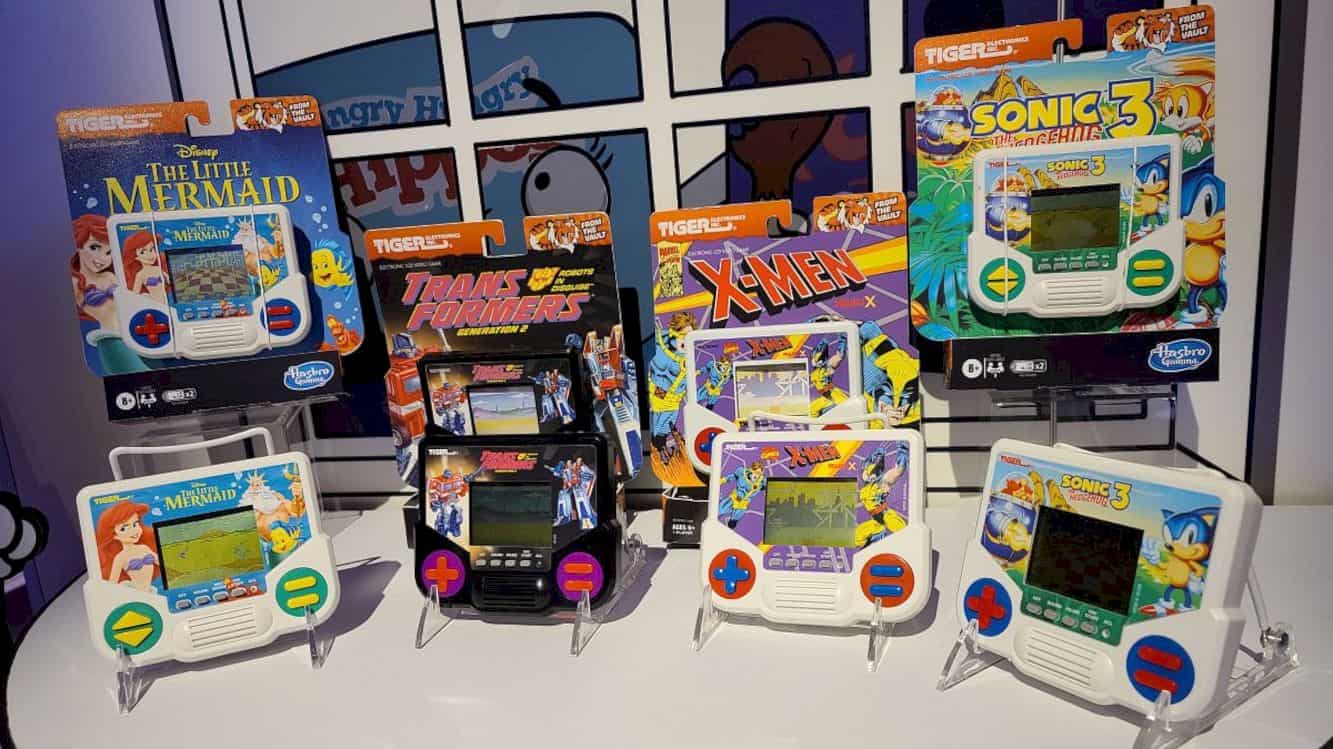 The four Hasbro Tiger Electronics LCD Handheld games are reportedly available to be ordered through Gamestop, at $ 15. But it seems like the new product is only available locally for consumers in the United States because the Gamestop site cannot be accessed by those who are outside the area.