The Polish automotive company, Roland Gumpert recently release an advanced electric sports sedan dubbed Nathalie. This electric car is claimed to be the fastest and the most unique as it is powered without using a battery. 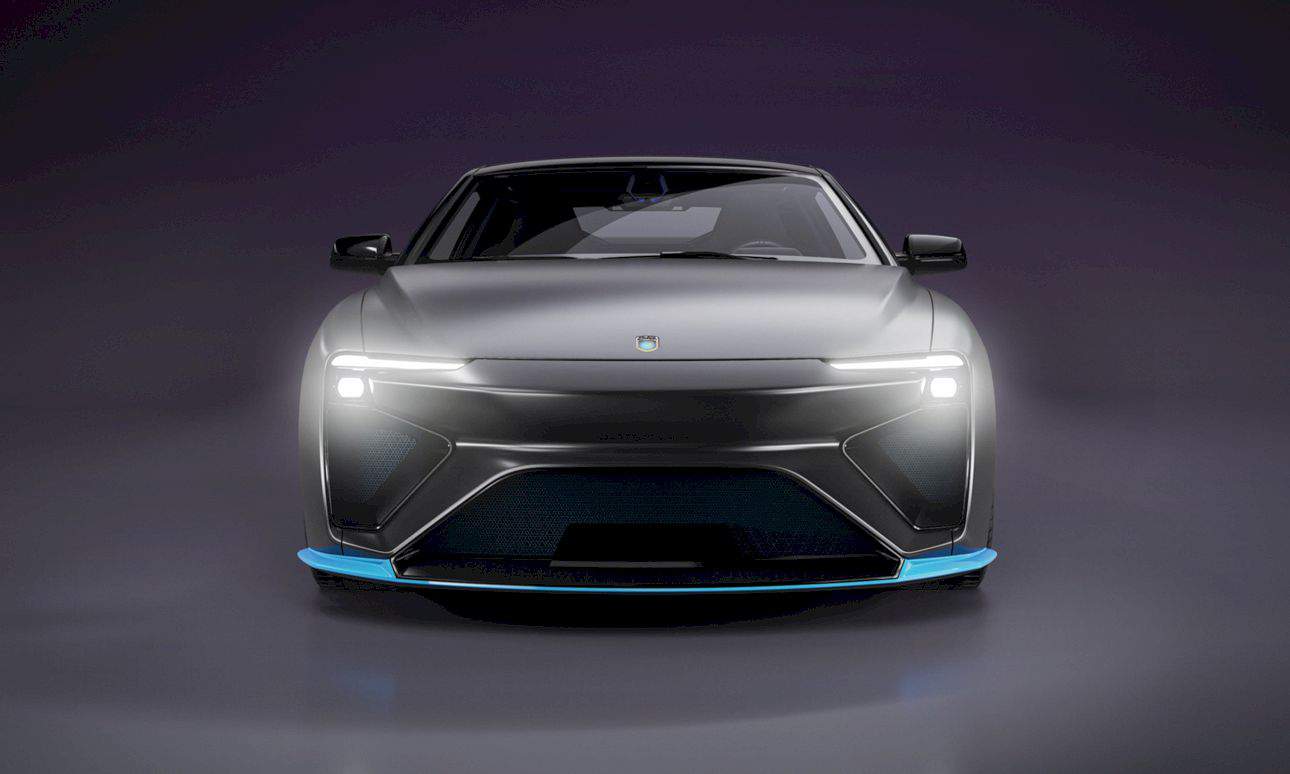 Nathalie is equipped with an electric motor powered by methanol. Where the energy uses electrochemical reactions that are far superior to all fuels that exist today. Methanol can be synthesized in a neutral and more environmentally friendly way.

Nathalie is a unique EV because Gumpert has used a 15kW fuel cell developed by the Danish company named Serenergy. The tech is a complete game-changer in this segment because Nathalie can refuel faster than the fastest EVs on the market.

Unlike conventional EV, Nathalie does not need to stop long to recharge. Instead, the car can be filled with methanol in about three minutes and the fuel cell converts it into hydrogen, then electricity. 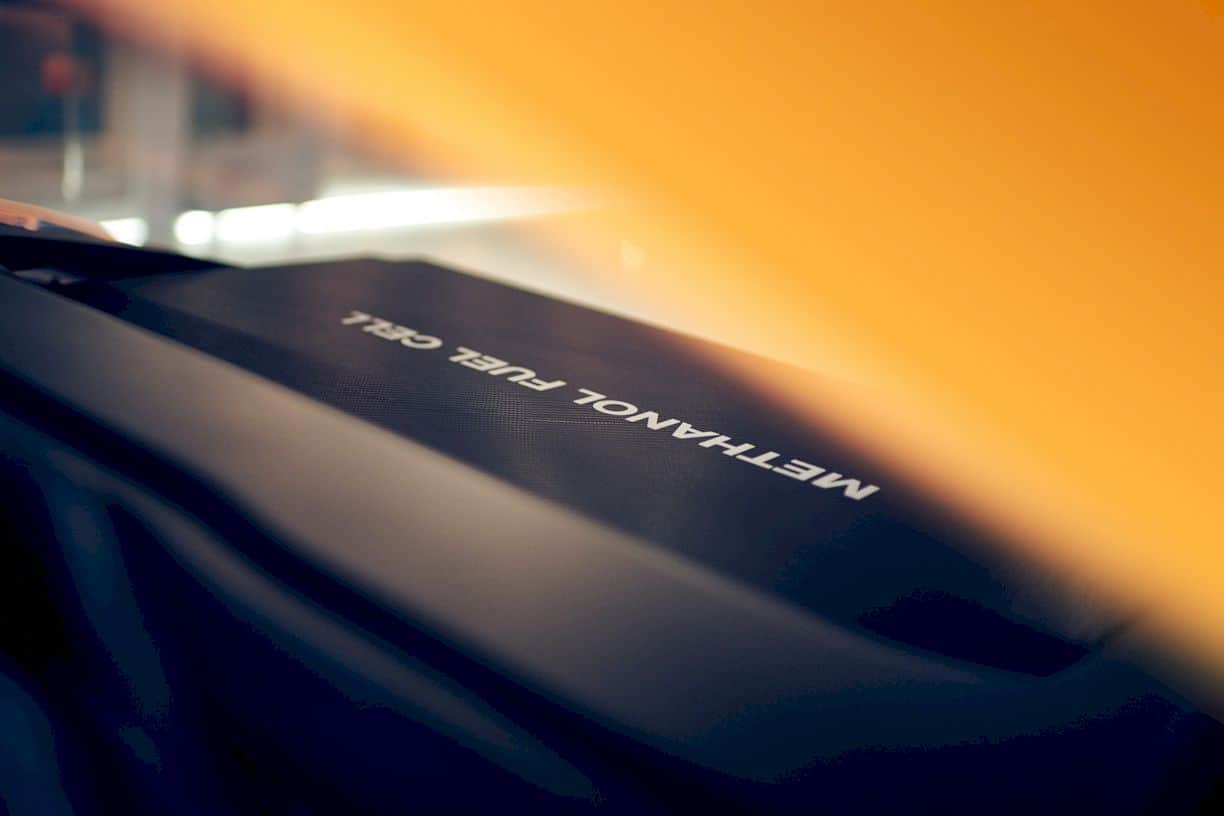 After being converted into usable electricity, the fuel cell sends power through a 2-speed transmission to electric motors on all four wheels, with total power reaching 536 hp. 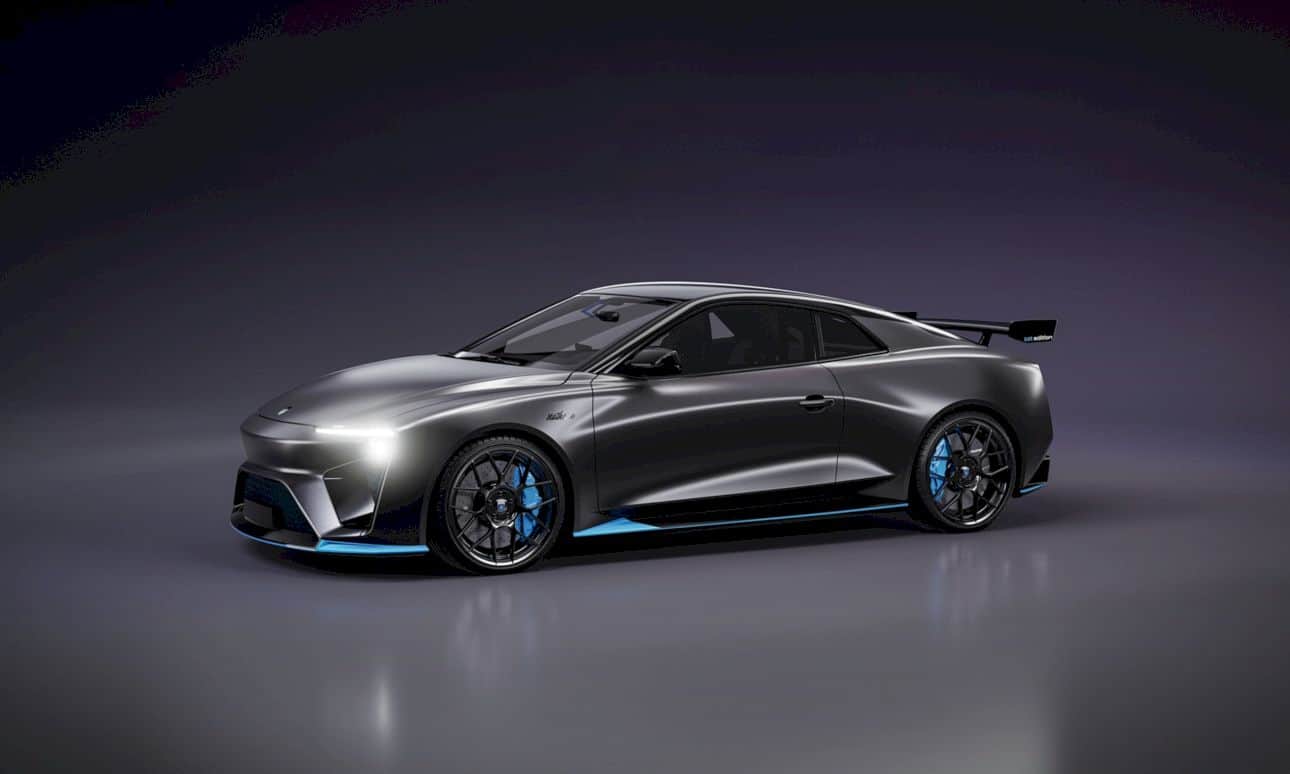 The 2Way (2-way) energy concept, makes it more flexible and varied. Thanks to this technology, Nathalie was able to accelerate from 0-100 km / h in 2.5 seconds before reaching a top speed of 300 km / h. The cruising range is also very far, which is 820 k in one charge plus, it can go even further away on eco mode. 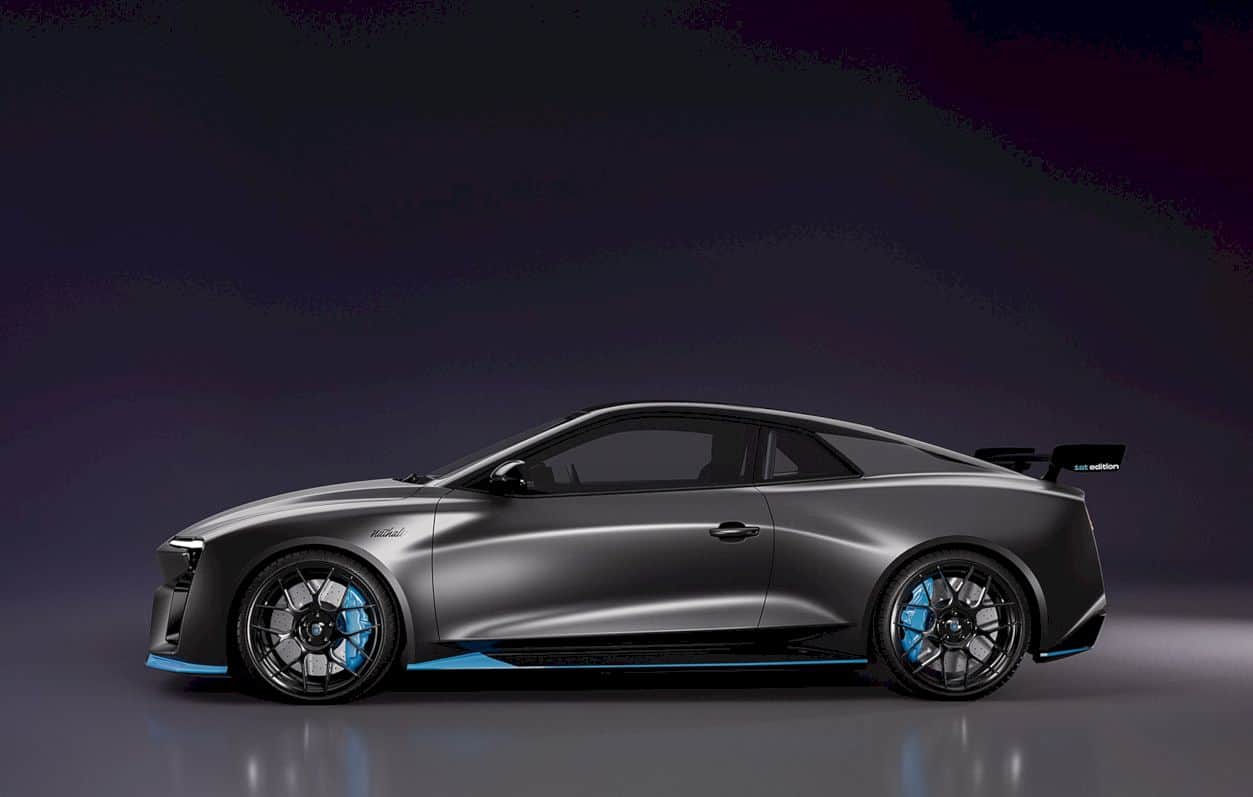 While the functional battery act as a buffer between the two main part it also supplies the power needed to drive faster when accelerating or at rest.

While the fuel cell fills the battery during situations with low demand, such as during the urban driving and when braking, the fuel cell helps to charge an extra battery. 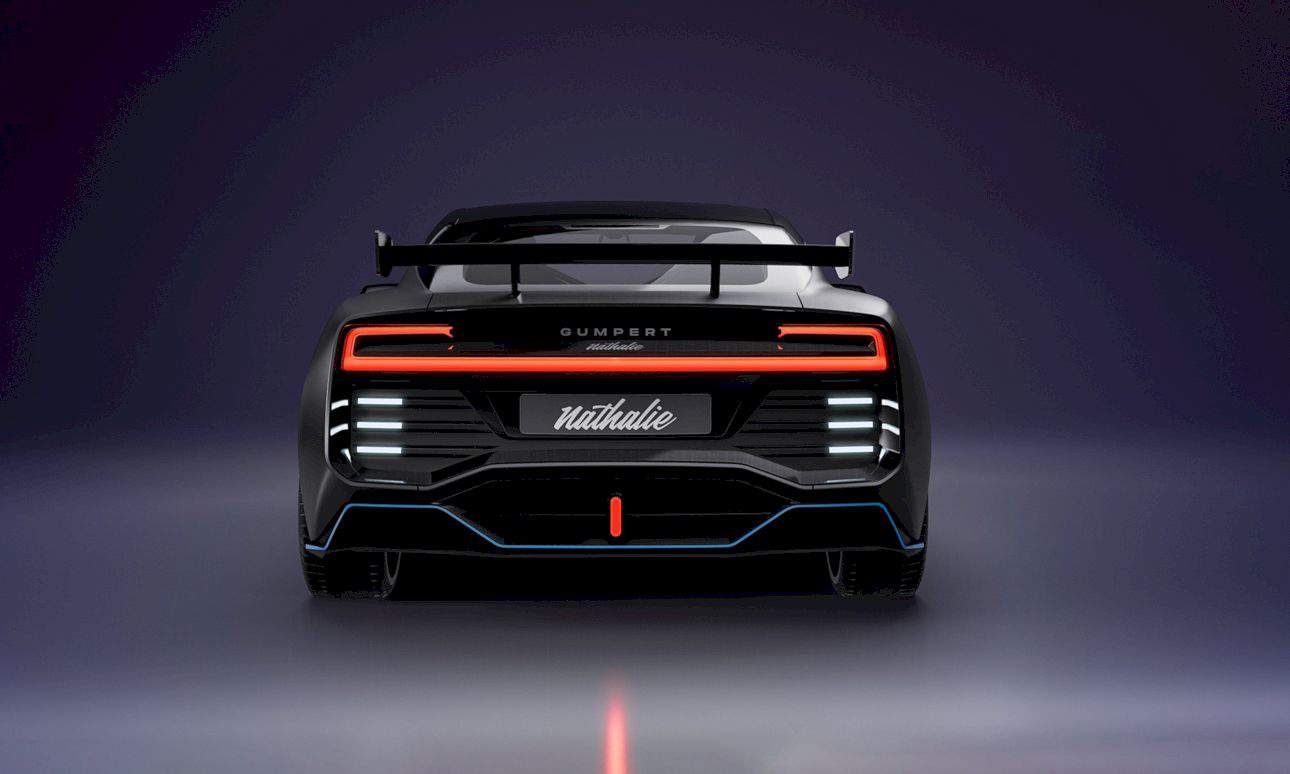 On the methanol supply, Gumpert was never worried as they have already signed an agreement of overnight fast deliveries to Germany, Austria, and Switzerland, which had been supported by supply chains in North America and the Middle East. 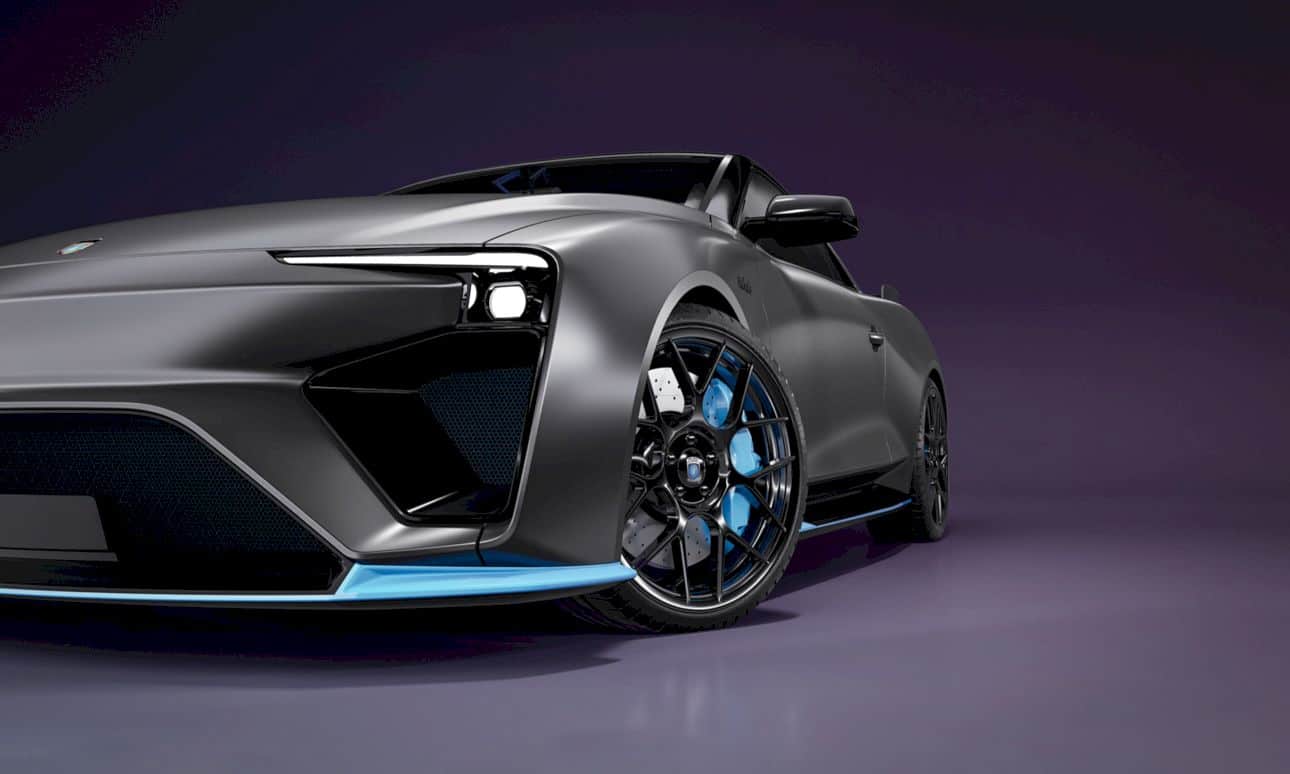 In terms of design, the first generation Roland Gumpert Nathalie looks similar to the Nissan GT-R R-35. Supported with chrome finishing chassis, which is made from 50 percent composite. The door can be replaced with scissors-style doo on the case that the buyer wants a sporty vibe. 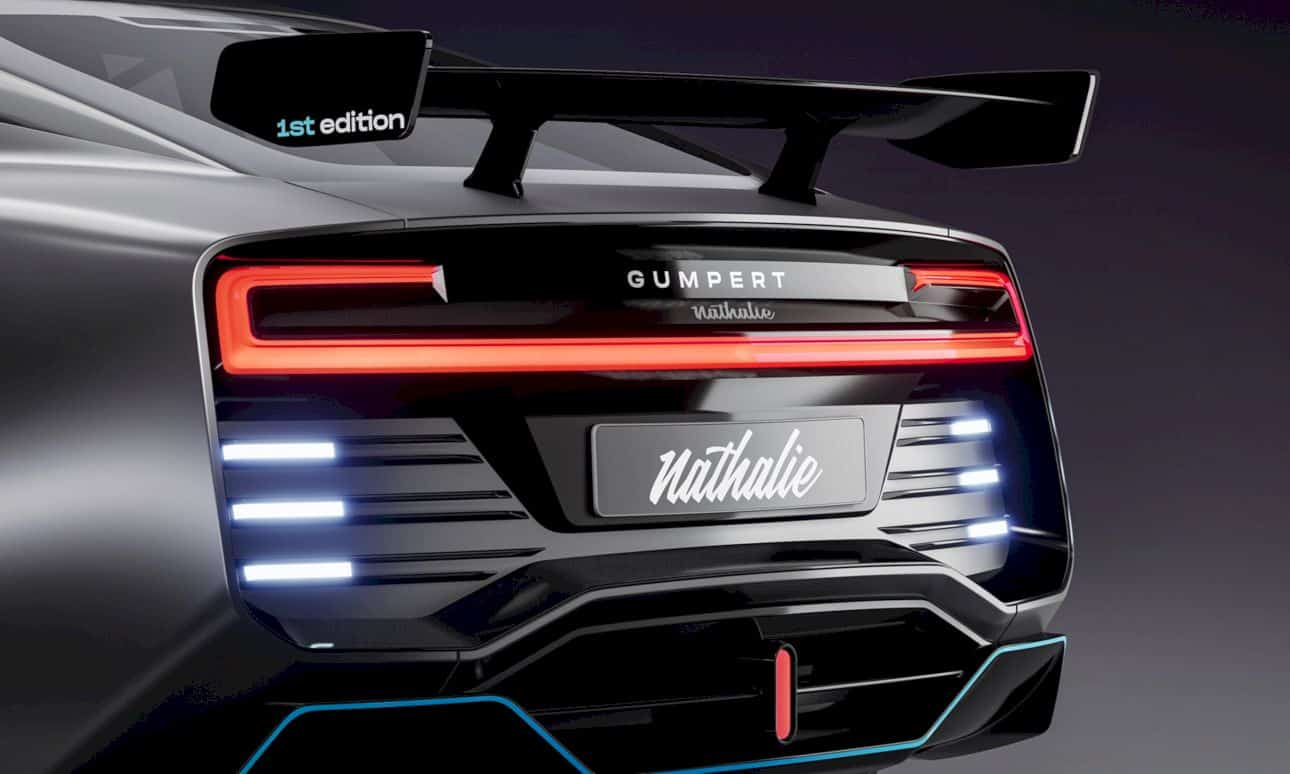 The model pictured here is the First Edition of Nathalie, which will be priced at $ 452,000. Only 500 Nathalie units will be built, and although it is legal to be used on public roads, this car is prepared for use on racing tracks with FIA-approved roll cage.