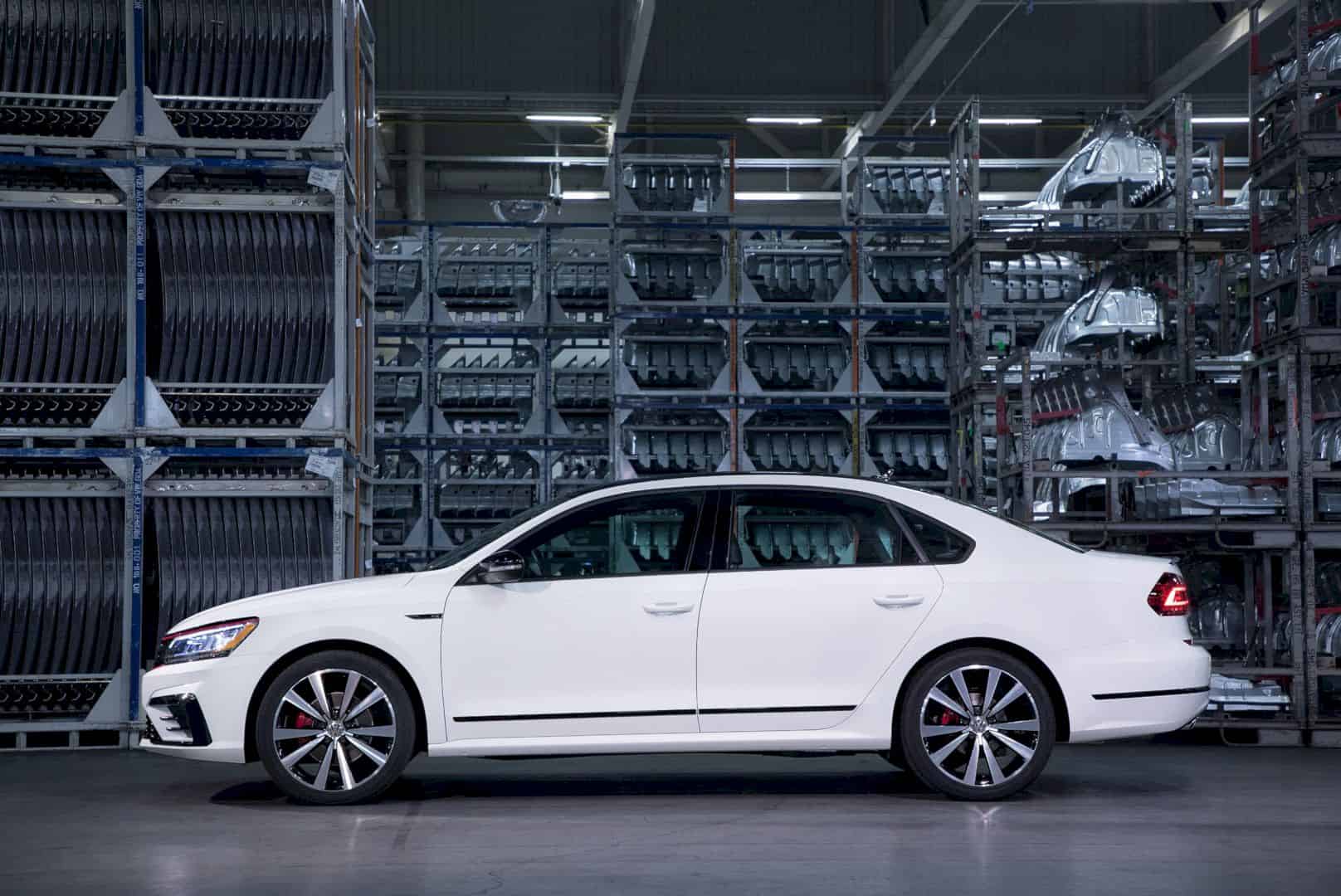 Isetta was one of the most popular cars in Europe in the 1950s. The car that first produced in Italy is quite small and can only accommodate one person. Isetta still uses a conventional single cylinder engine with a fuel consumption of 33km / liter.

Inspired by the classic design of Isetta, a Swiss company, the Micro Mobility System presents the concept of a small electric car. The car is dubbed as Microlino. The future concept of the Microlino car has also been presented in the automotive title, the Geneva Motor Show in early 2016.

Not Technically a Car

The Micro Mobility System collaborates with Designwerk and the University of Zurich to conduct Microlino design development research. In addition, Micro also pick a Chinese company to manufacture the Microlino concept car.

Although it has four wheels, Microlino is technically not included in the classification of cars, but a roofed scooter with a sitting position side by side. This is confirmed in the official Microlino website.

This car has a length of 2.4 meters and can occupy enough space for 2 adult passengers. Unlike a car in general, the driver and passengers of this car will be able to get out of the car through one front door. This tiny car also has a fairly light weight of 400 kg.

For charging power, Microlino can be plugged into various local power sockets and will be fully charged for 4 hours, but if you use a Type 2 connector it can be charged for one hour.

Microlino is supported by lithium-ion batteries with a choice of two capacities, namely 8 kWh and 14.4 kWh. Based on the homologation test, smaller units are said to offer a range of up to 126 km, while larger batteries offer up to 202 km.