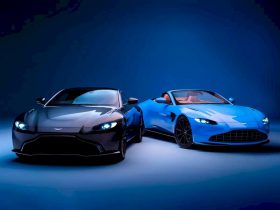 The basic idea of the FT-X Race Car concept design is about creating a futuristic race car which is different from current standards. This idea is an awesome inspiration from Artur Gaca for a Toyota race car. With some great conceptual designs, FT-X Race Car will be the best futuristic car ever. 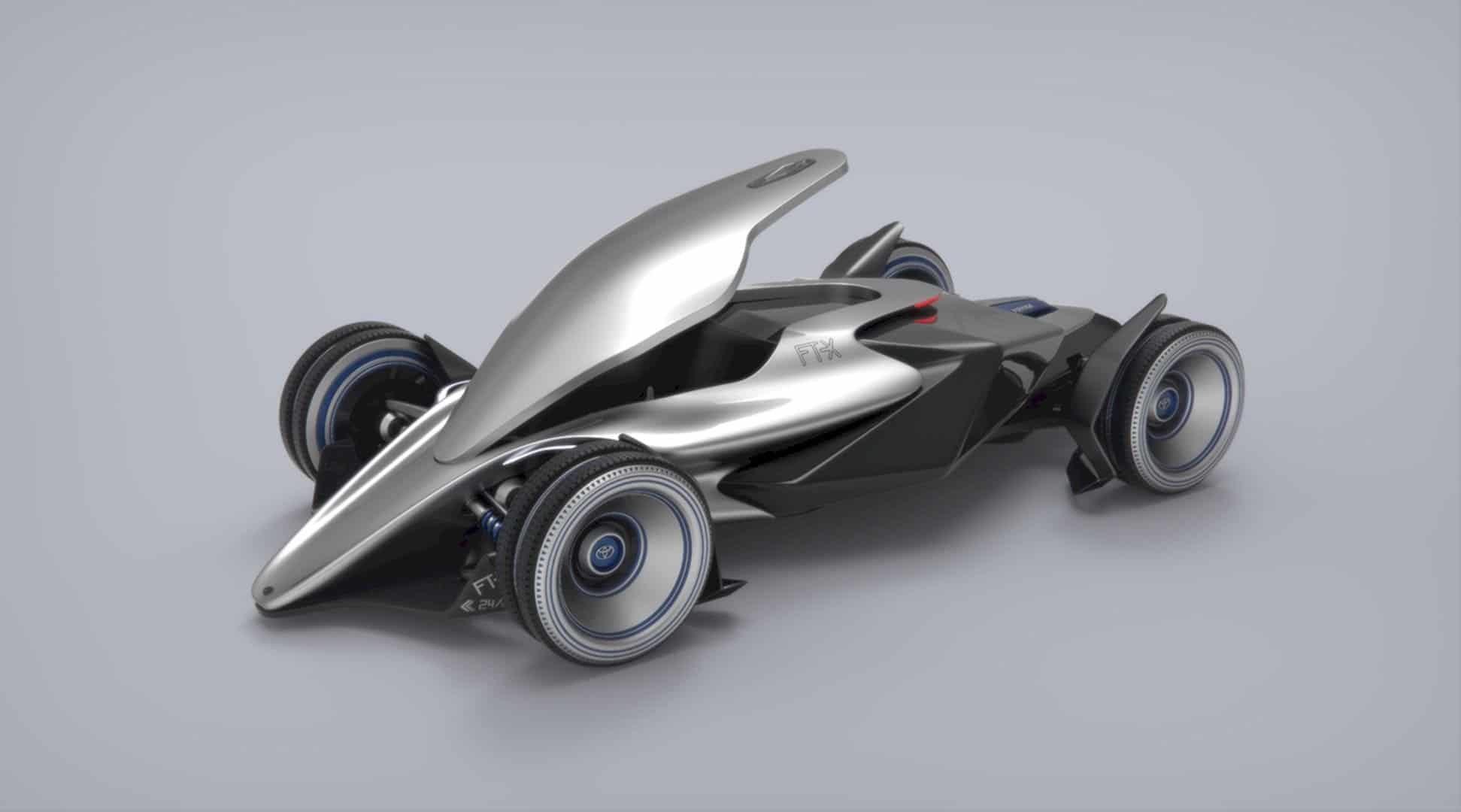 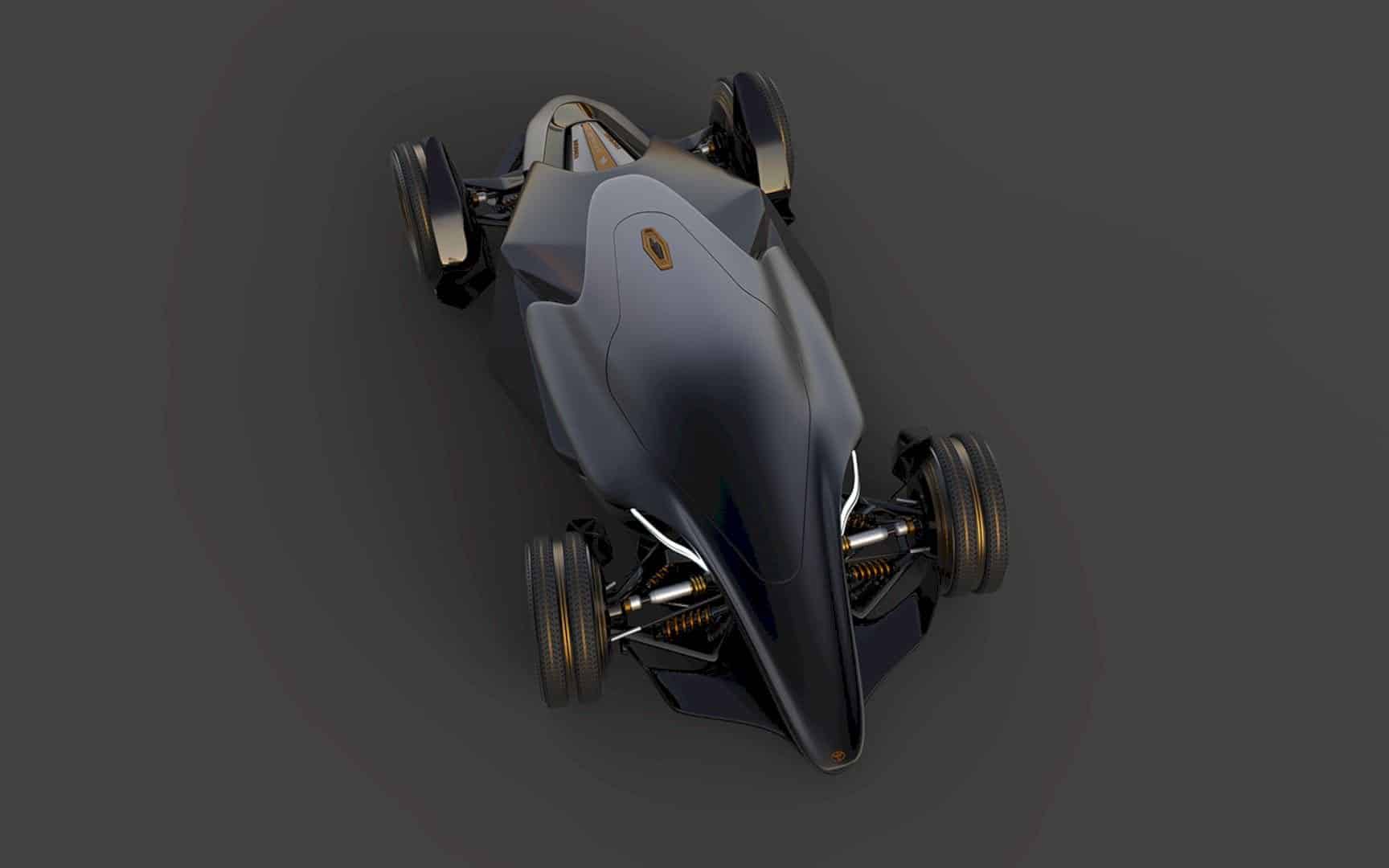 The main concept can be seen in the design idea of the wheels. FT-X Race Car is made with the tires division that becomes some separated narrower elements. It will make this car has a better performance and also a characteristic look. 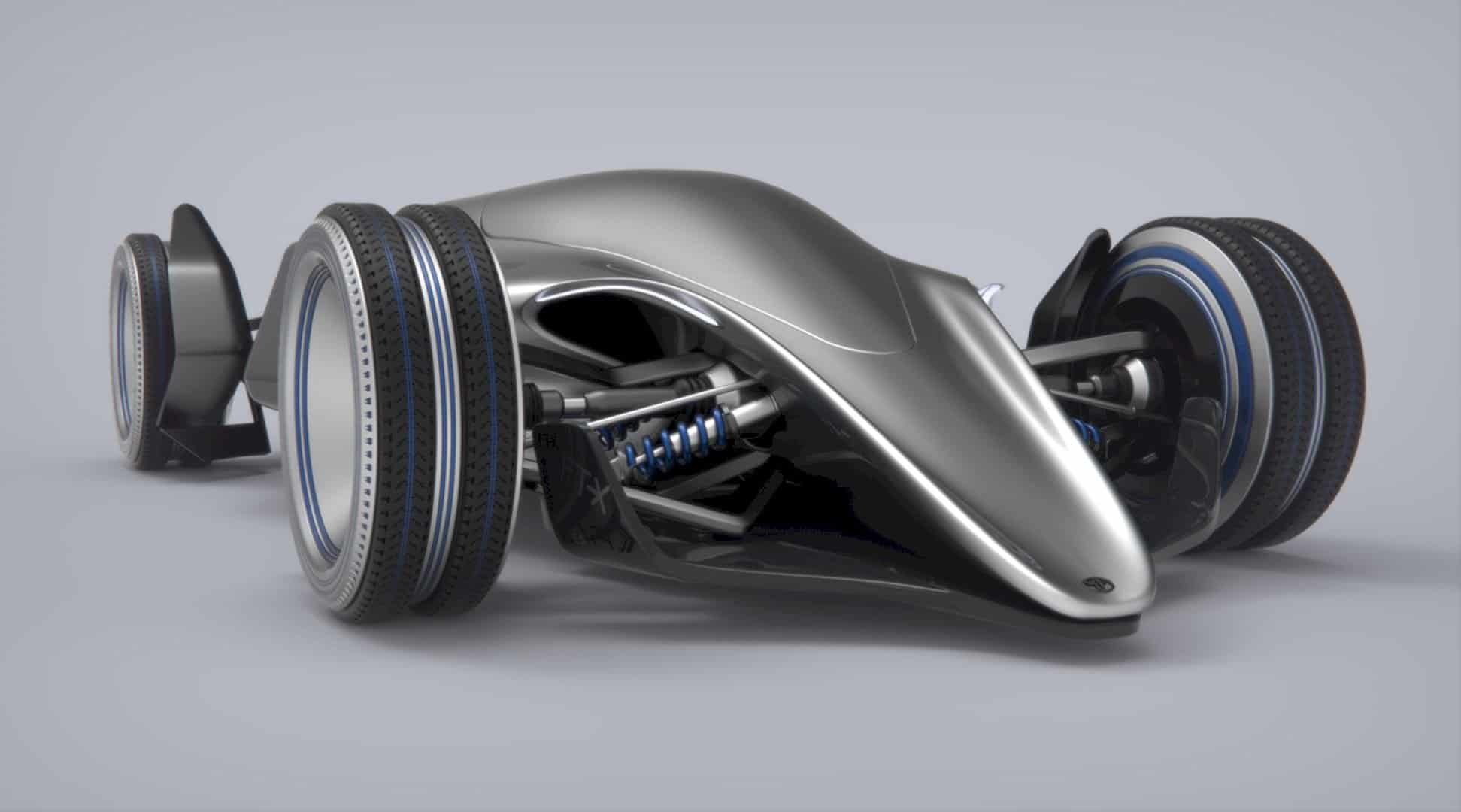 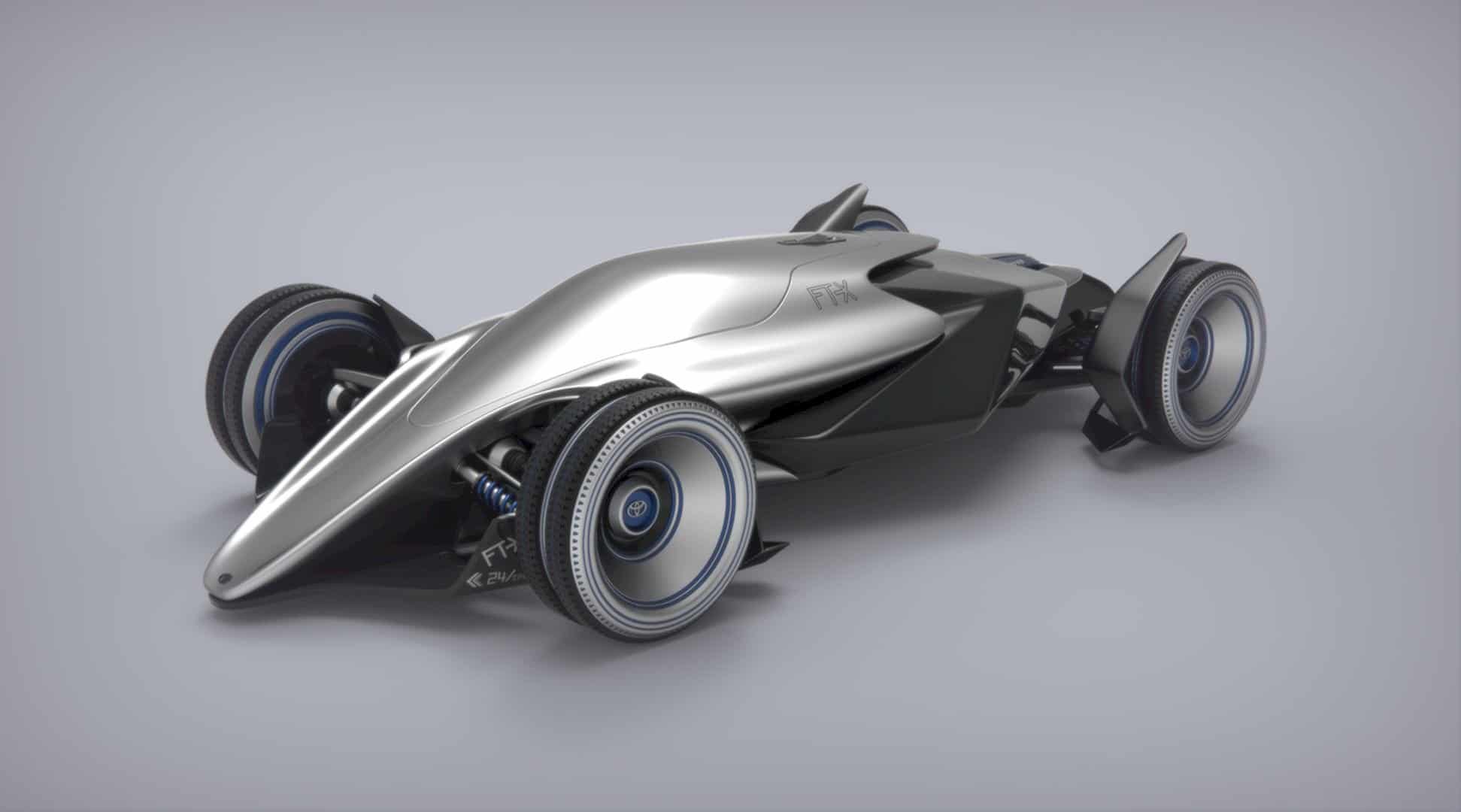 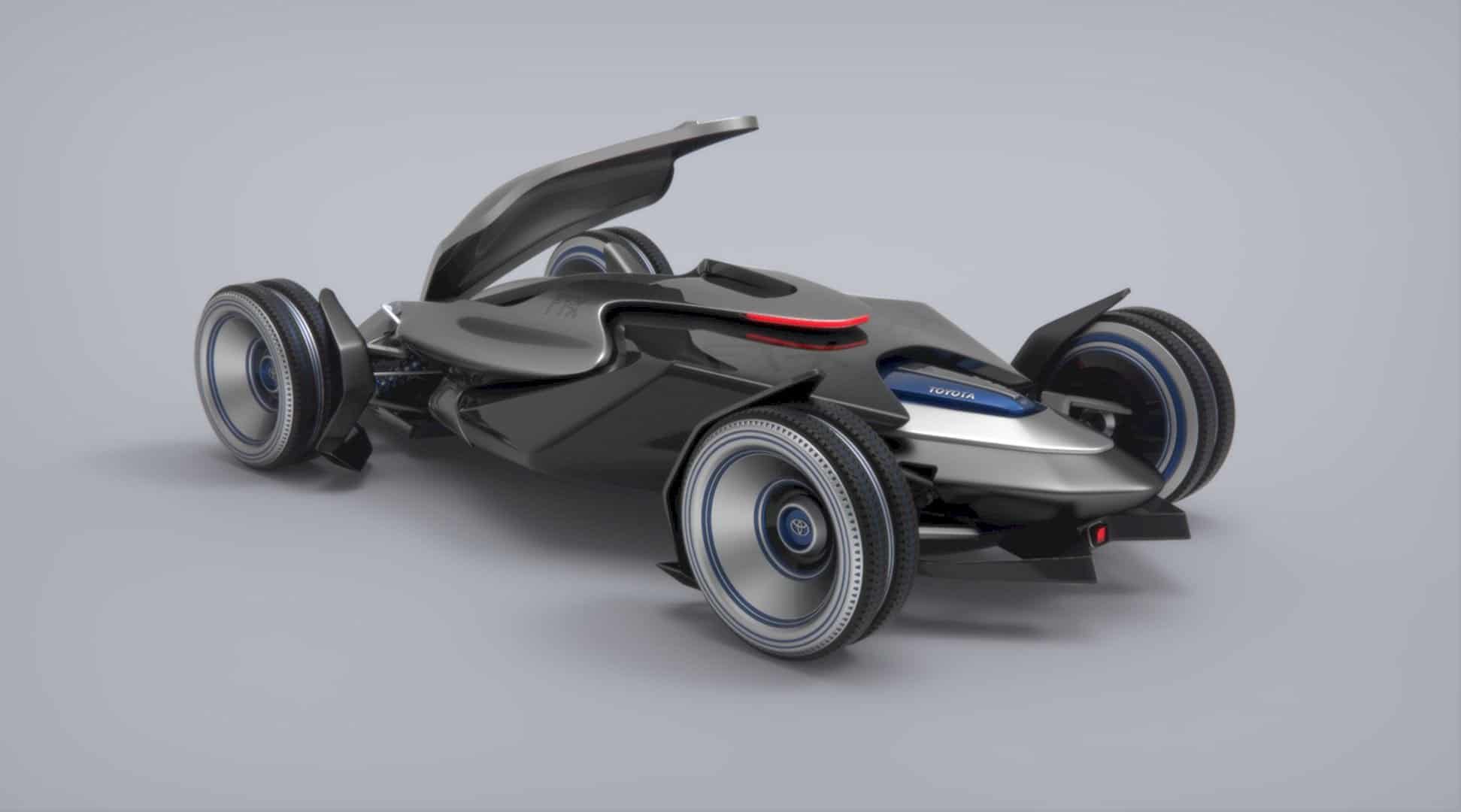 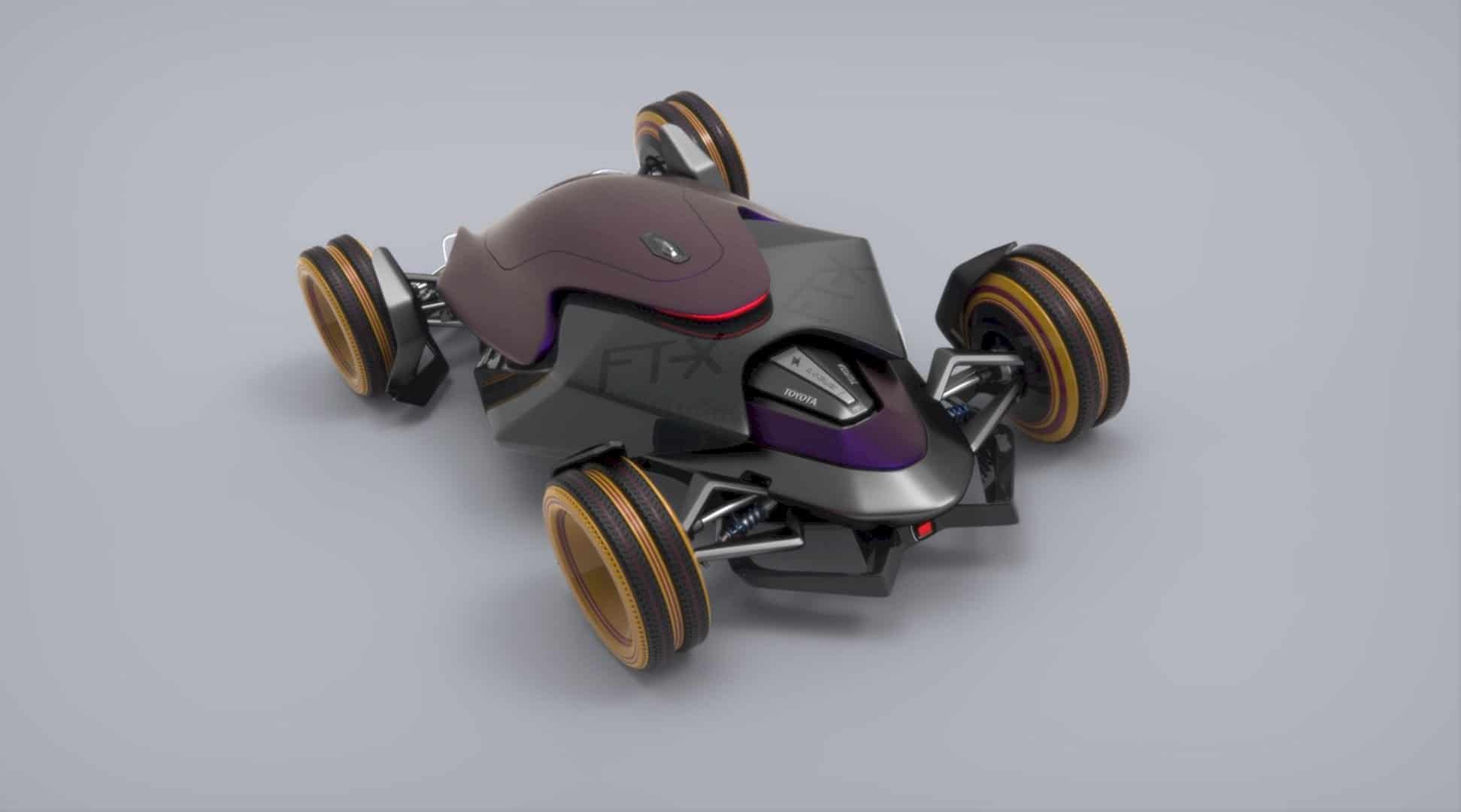 The vehicle of this race car is designed for a single person and made to provide the best and advances autonomous functions for everyone who uses it. FT-X Race Car is also powered fully by electricity and the rear part is the location of its engine. 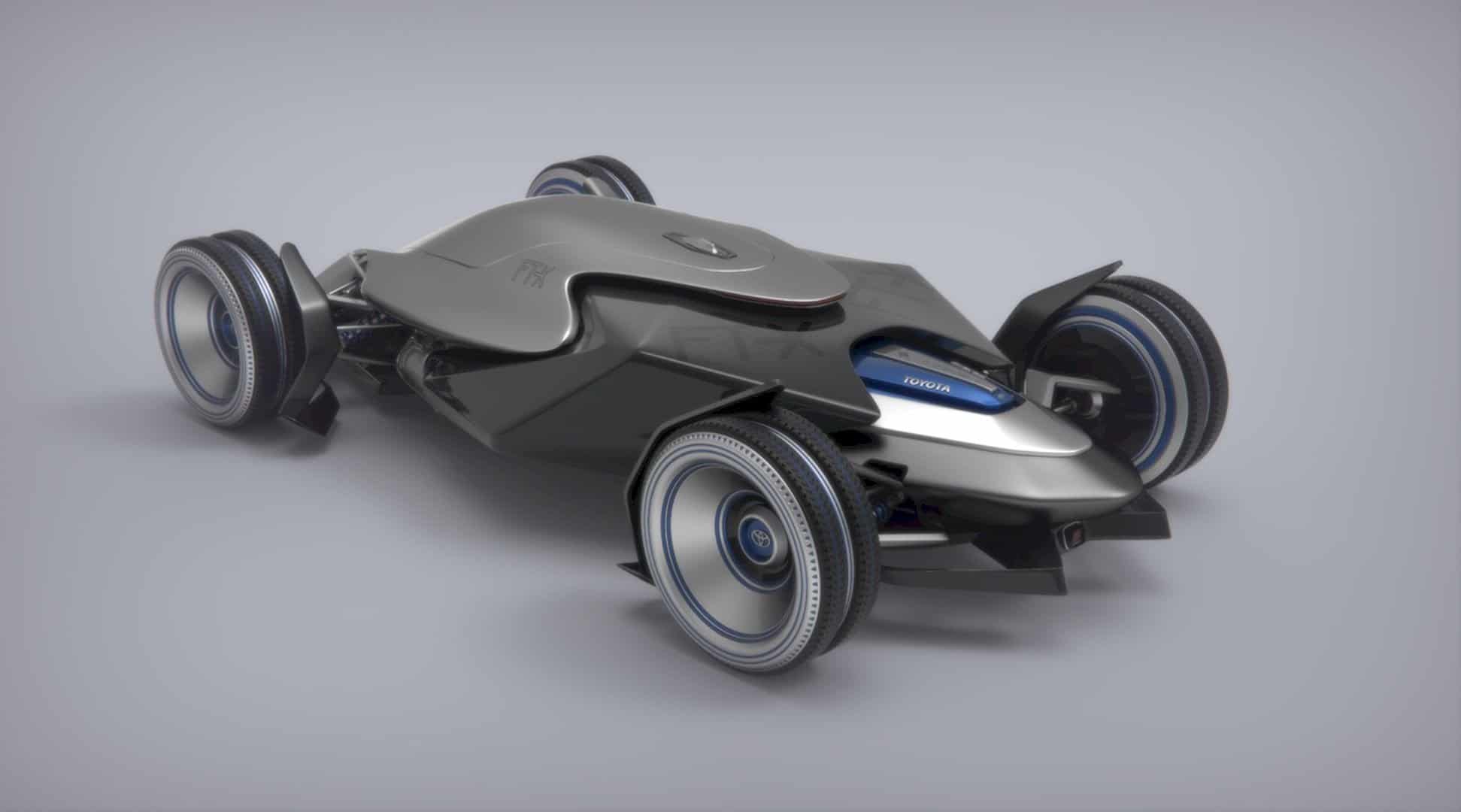 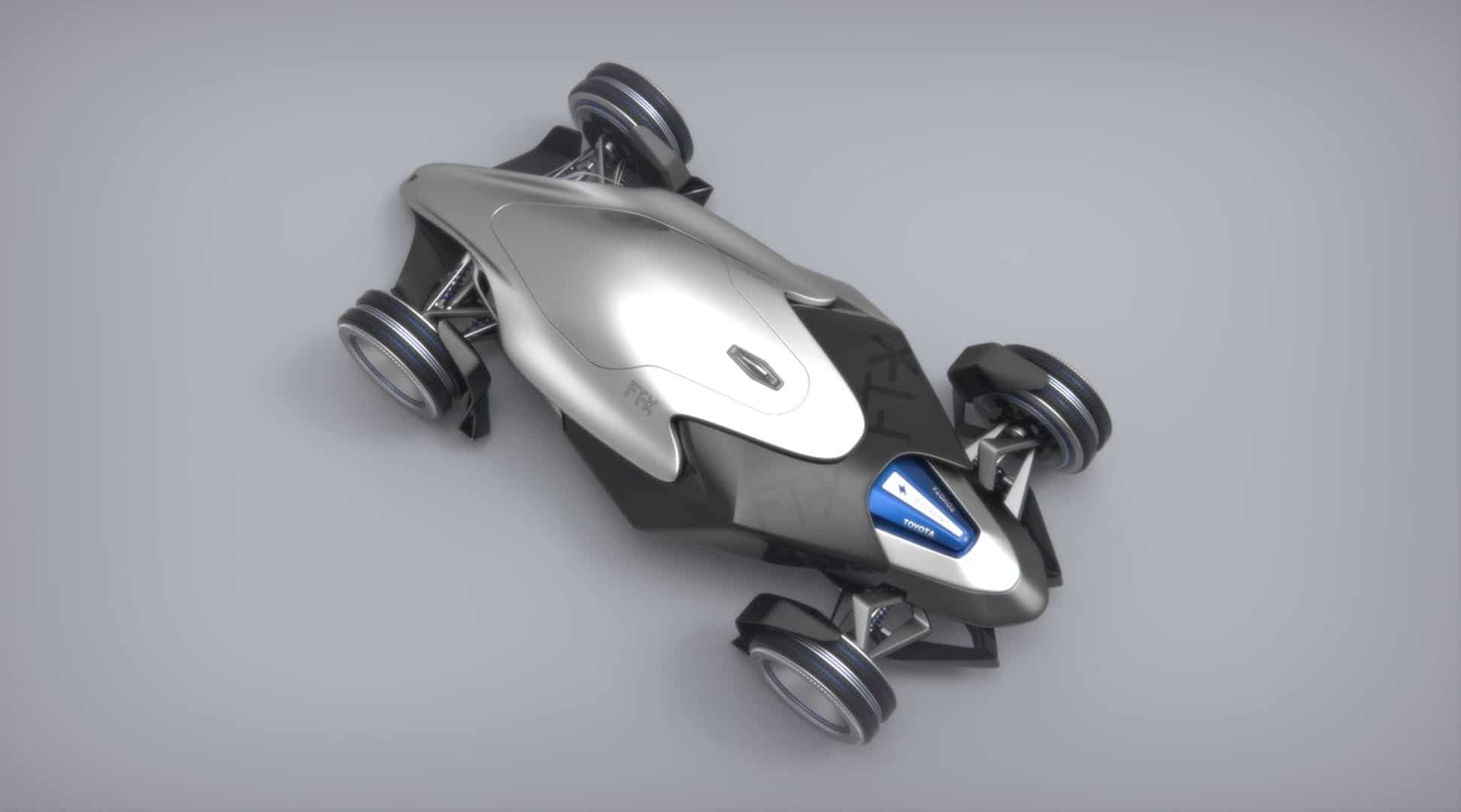 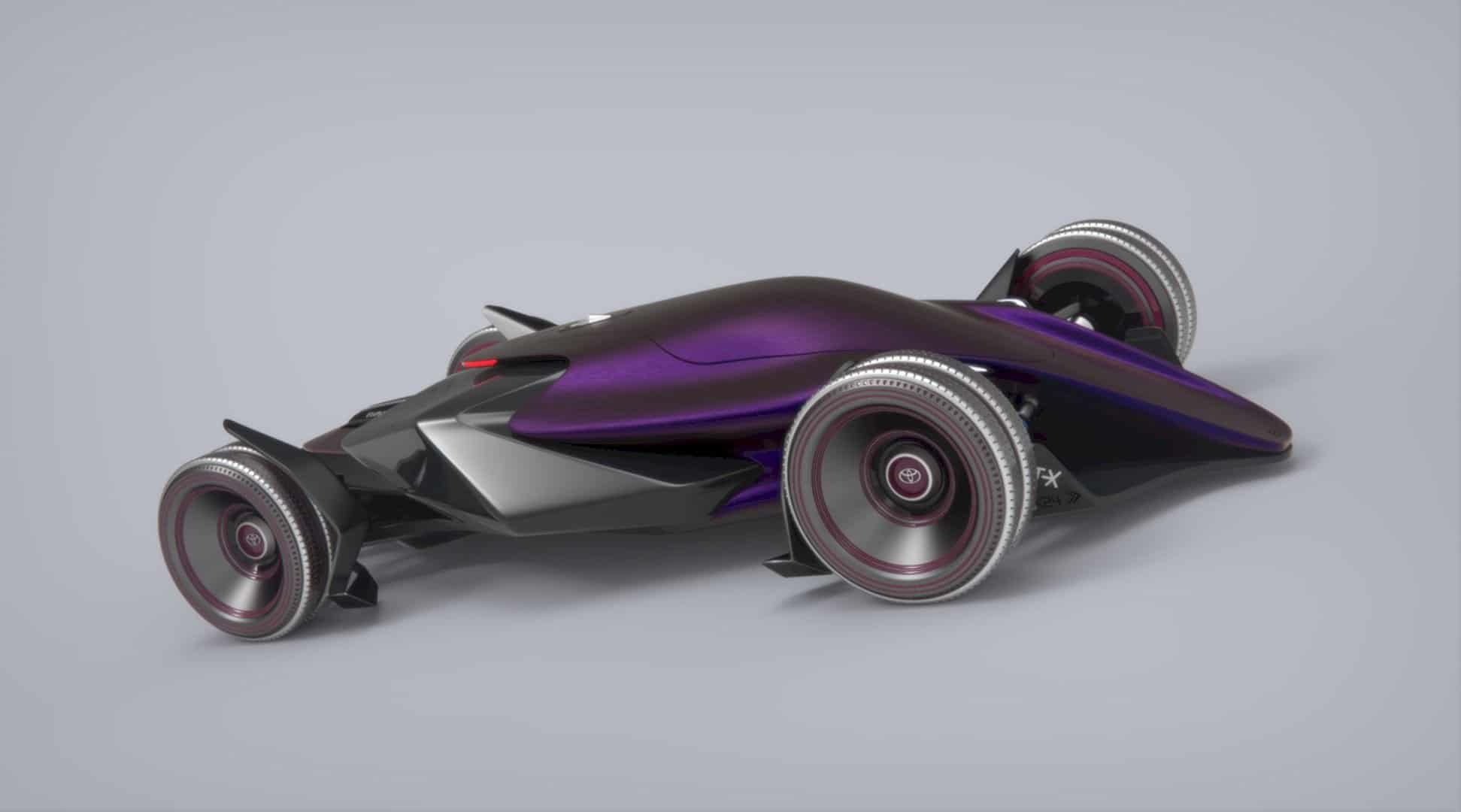 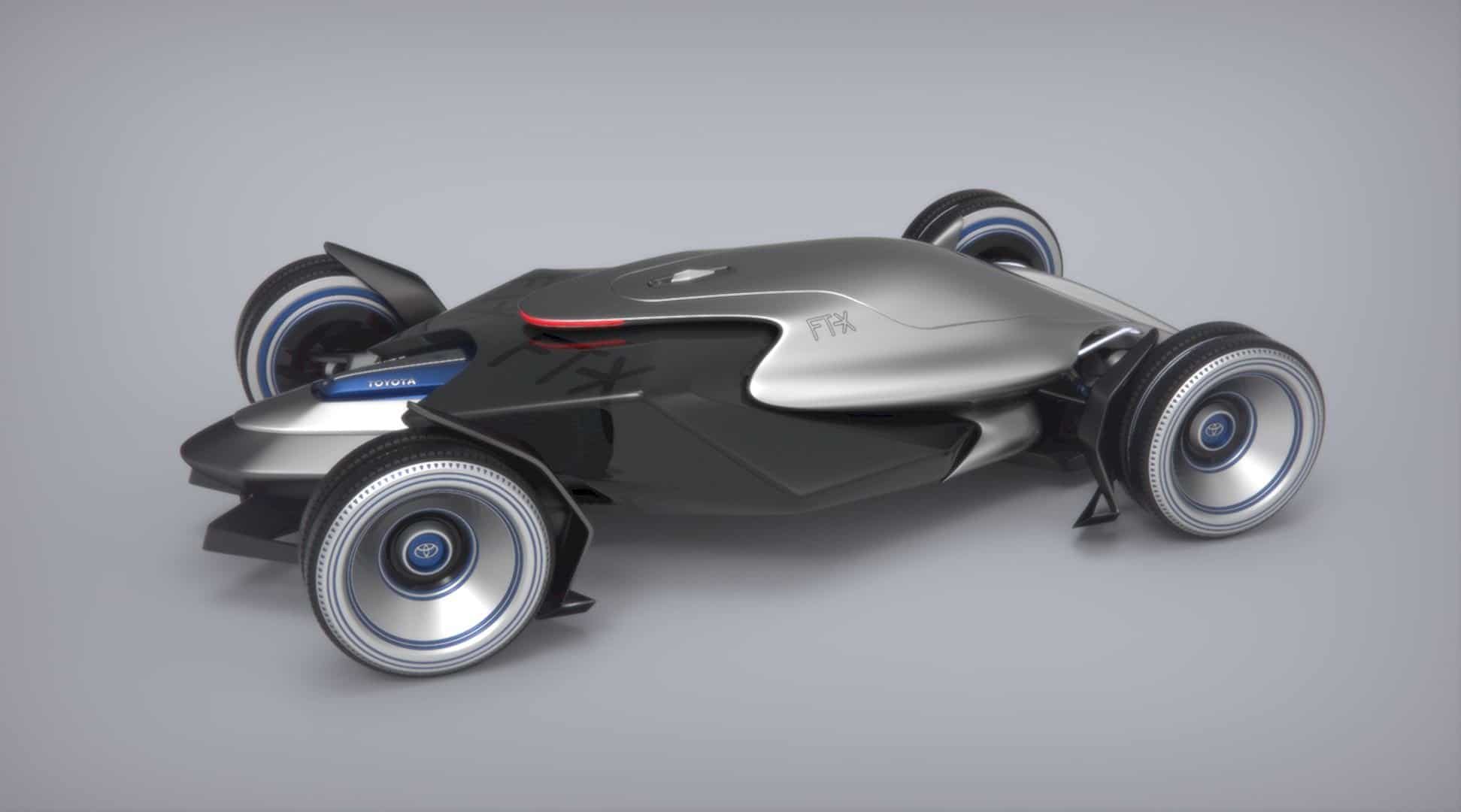 The wheels are different from other race cars that you have ever seen. The design allows the driver to have the best performance of using it. The rear part is also exposed partially, showing the powerful engine on it. 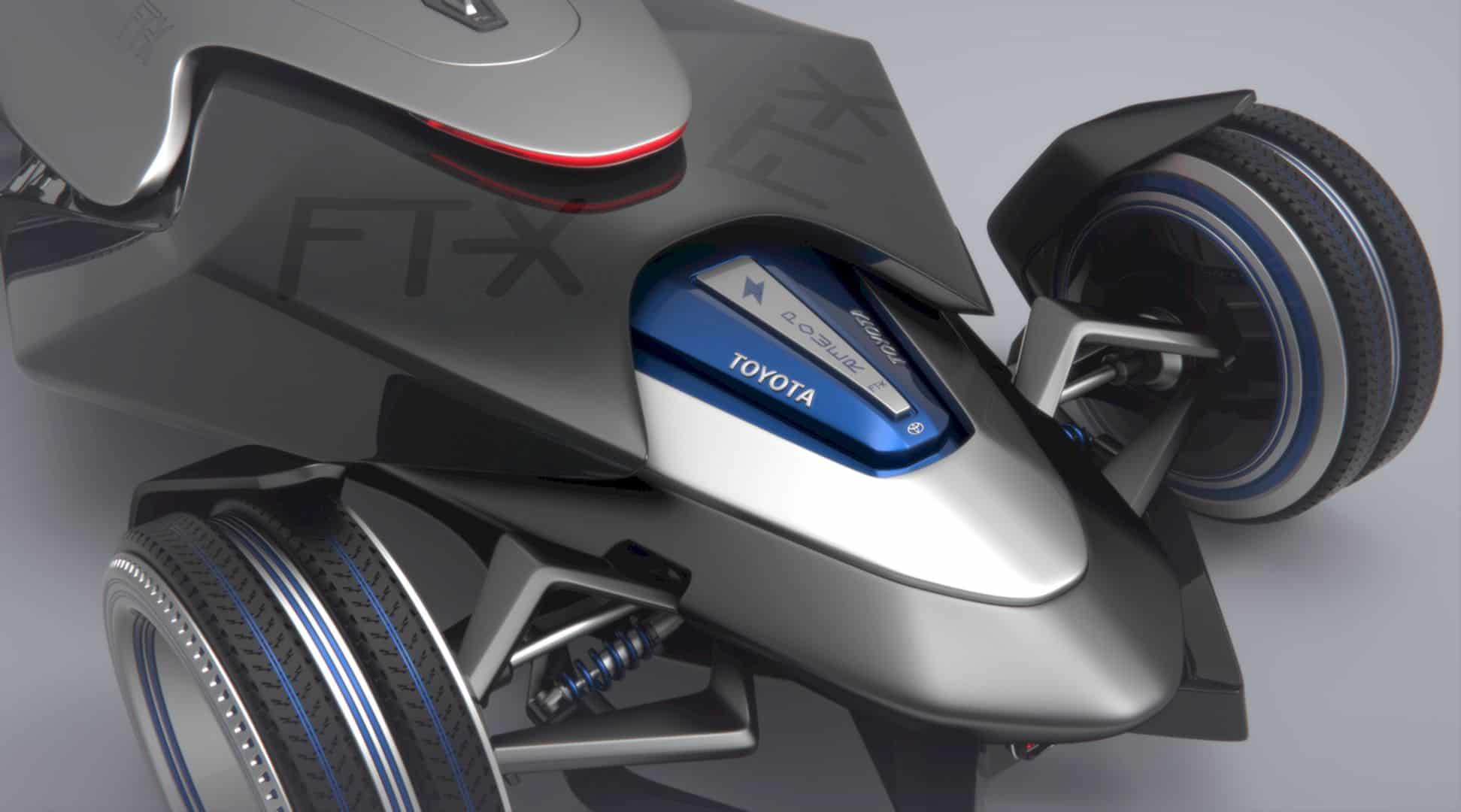 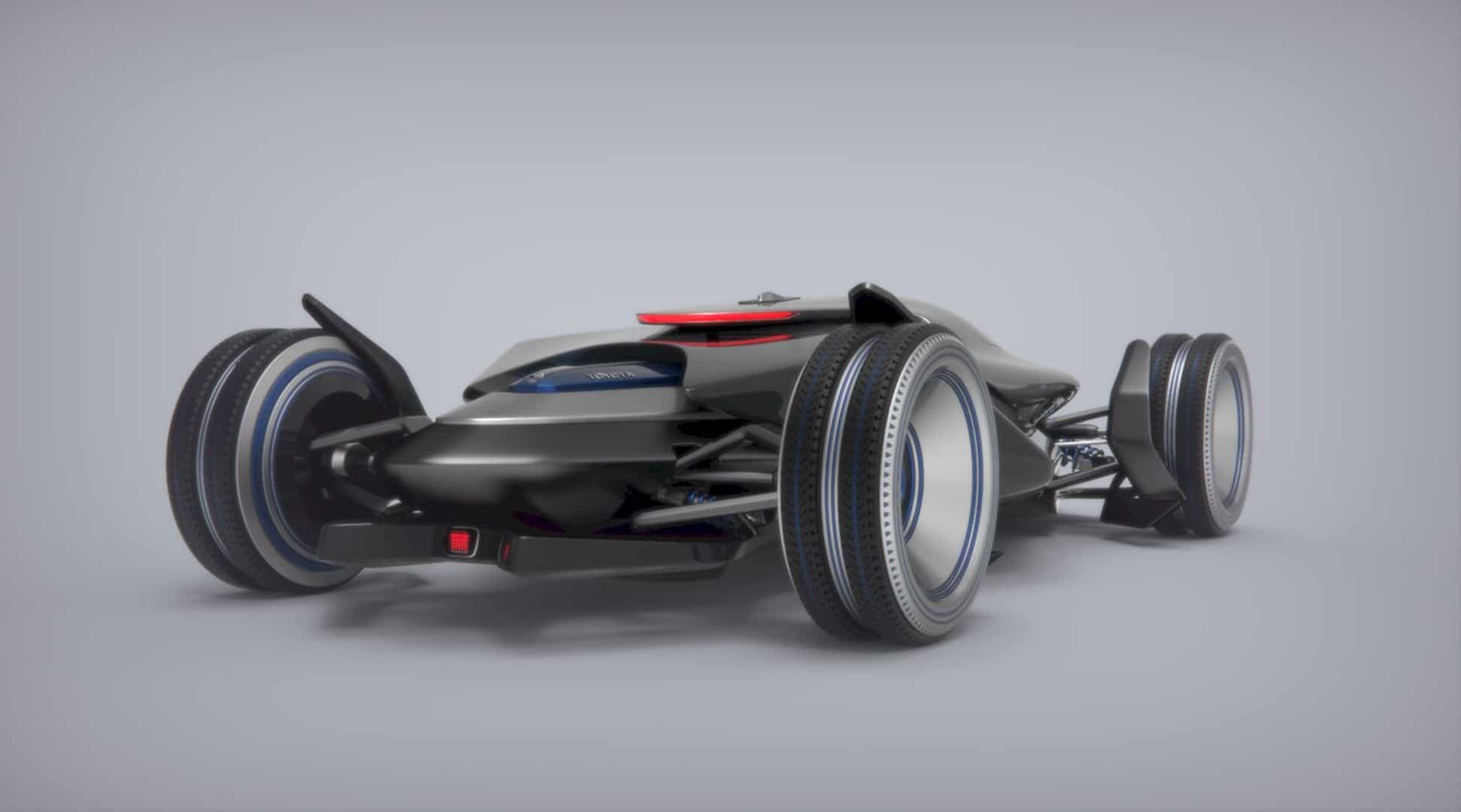 The whole inspiration of FT-X Race Car comes from nature and the new Toyota models too such as the FT-1. The vehicle form and character are made with an organic shape and sharp combination, creating aggressive surfaces on this race car. 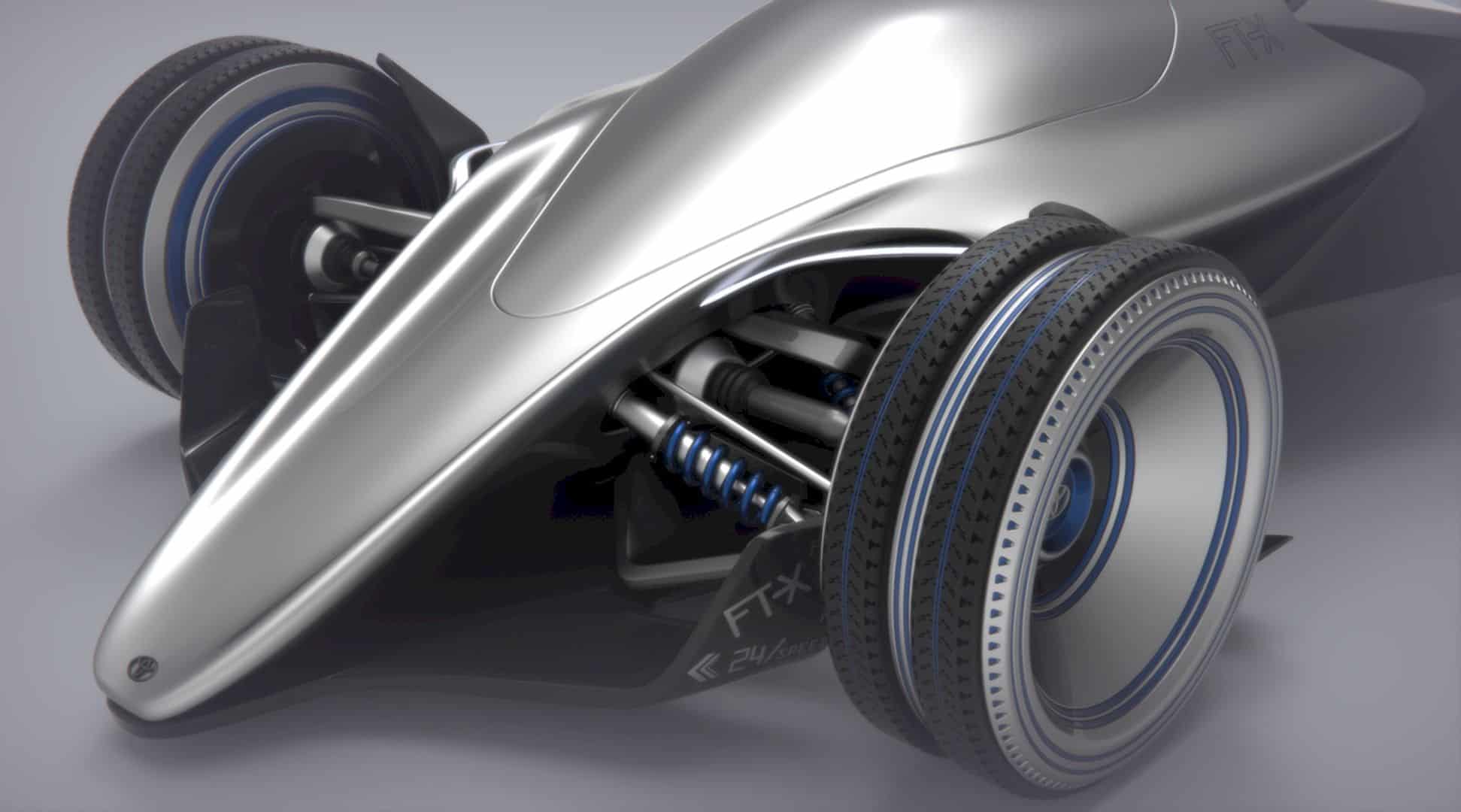 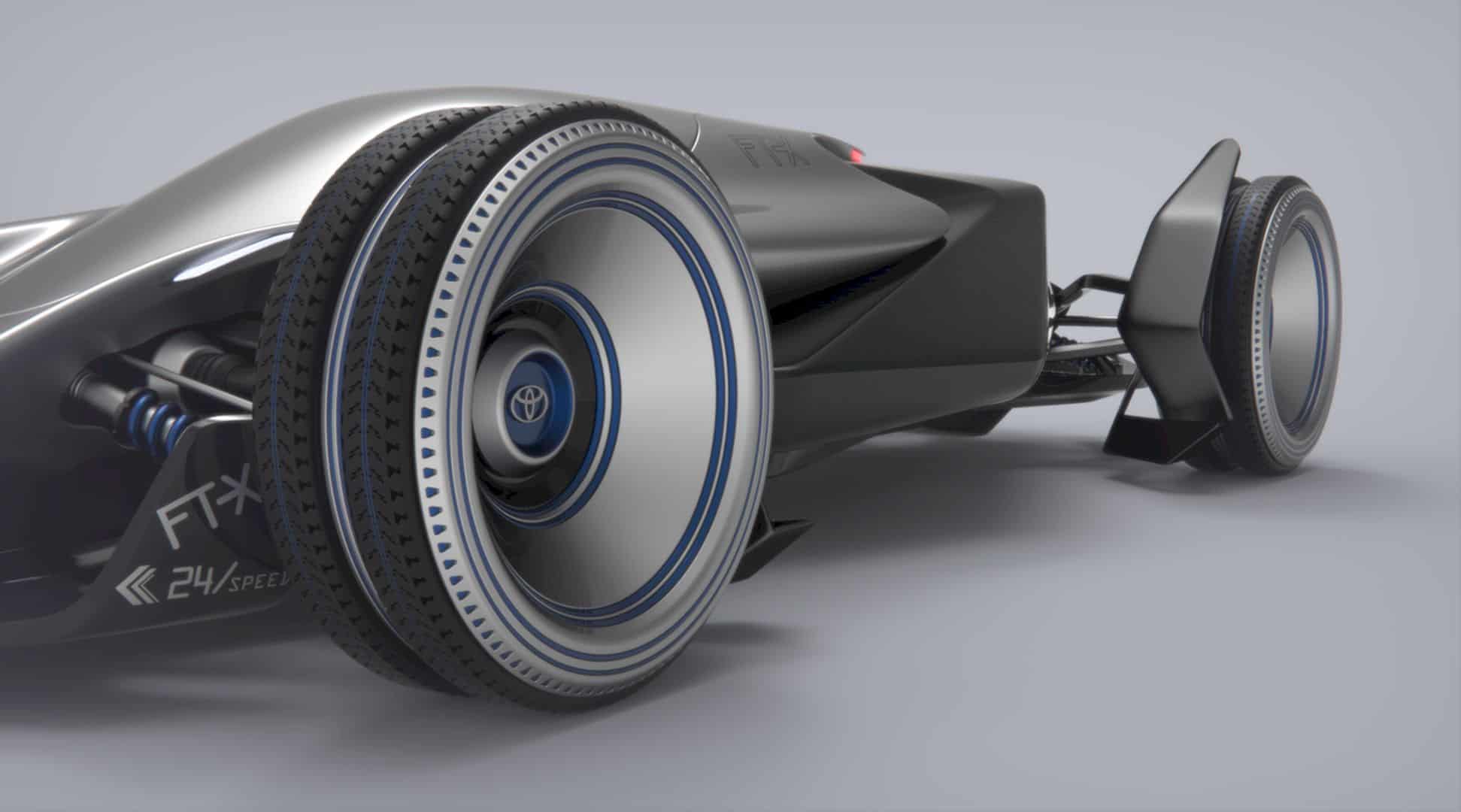 The main purpose of the FT-X Race Car concept design is also about giving every rider the best performance ever. They can have a great and new experience by using this futuristic race car that beyond their imagination in racing.