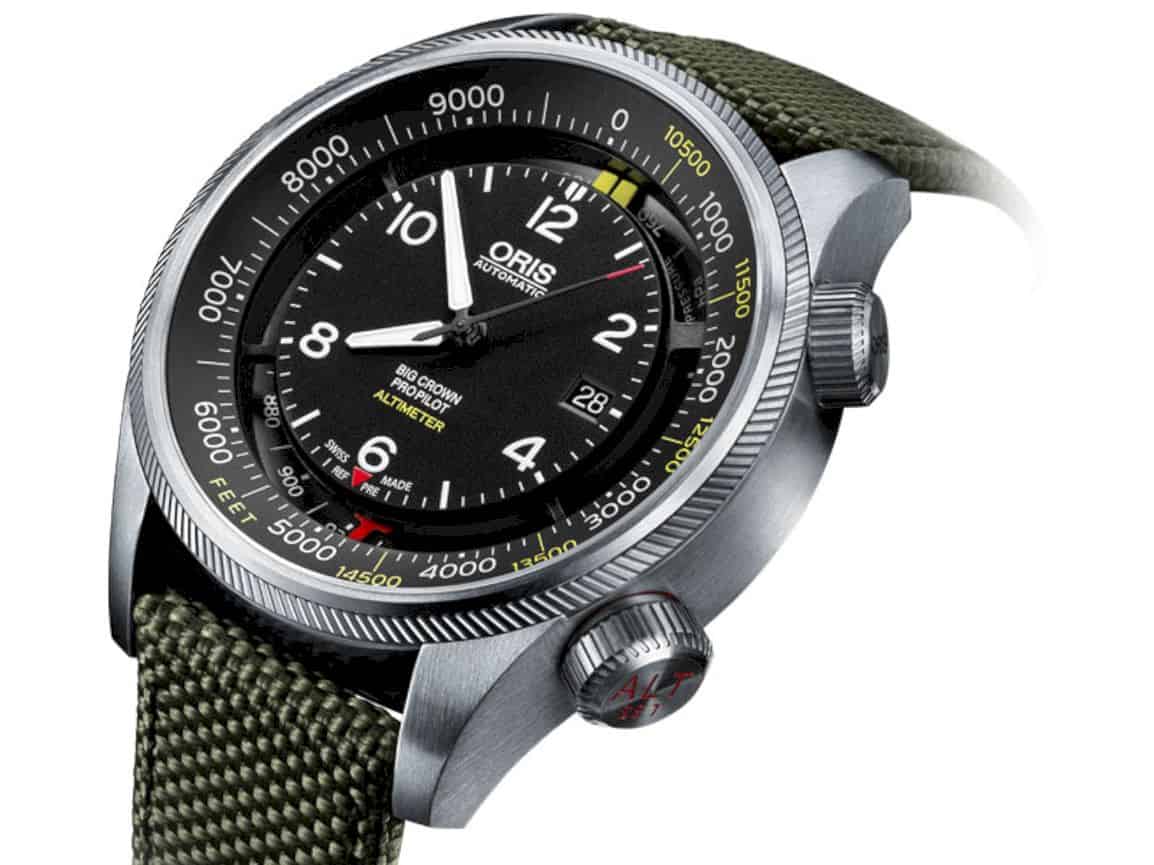 While Honda’s Robot name Asimo has taken a significant part of the consideration for automaker-constructed robots, Toyota has been taking a shot at humanoid assistants of its own for quite a long time, and now it’s revealing the third generation.

The THR-3 develops past models worked to test particular joints and developments by assembling a full body to be controlled by a human as its Master Maneuvering System.

Past generation robots sought after the exact controlling of fingerings and developments to play an instrument. The new, developed humanoid can adaptable and easily control its whole body.

The robot was manufactured particularly to create and test innovation called a “torque servo module,” which involves engines, decrease riggings, and torque sensors. It’s 1.5-meter tall, weighs 75 kilograms, and has 32 degrees of torque-controlled flexibility in addition to a couple of 10 fingered hands.

There are 29 of these modules in the robot’s joints, in addition to 16 of them in a unique seat, called the Master Maneuvering System, which resembles a monster remote control for the individual working the robot.

The force feedback-enabled control system includes a head-mounted display (HTC Vive), “data glove” and torque servos that allows the operator to “instantly manipulate” the robot by mapping their motions and force precisely.

T-HR3 is an impression of Toyota’s wide-based investigation of how exceptional advances can meet individuals’ one of a kind versatility needs.

The robot speaks to an advancement from past age instrument-playing humanoids, which were made to test the exact situating or joints and pre-customized developments, to a stage with abilities that can securely help people in an assortment of settings, for example, the home, medicinal offices, building locales, catastrophe stricken regions and even space.