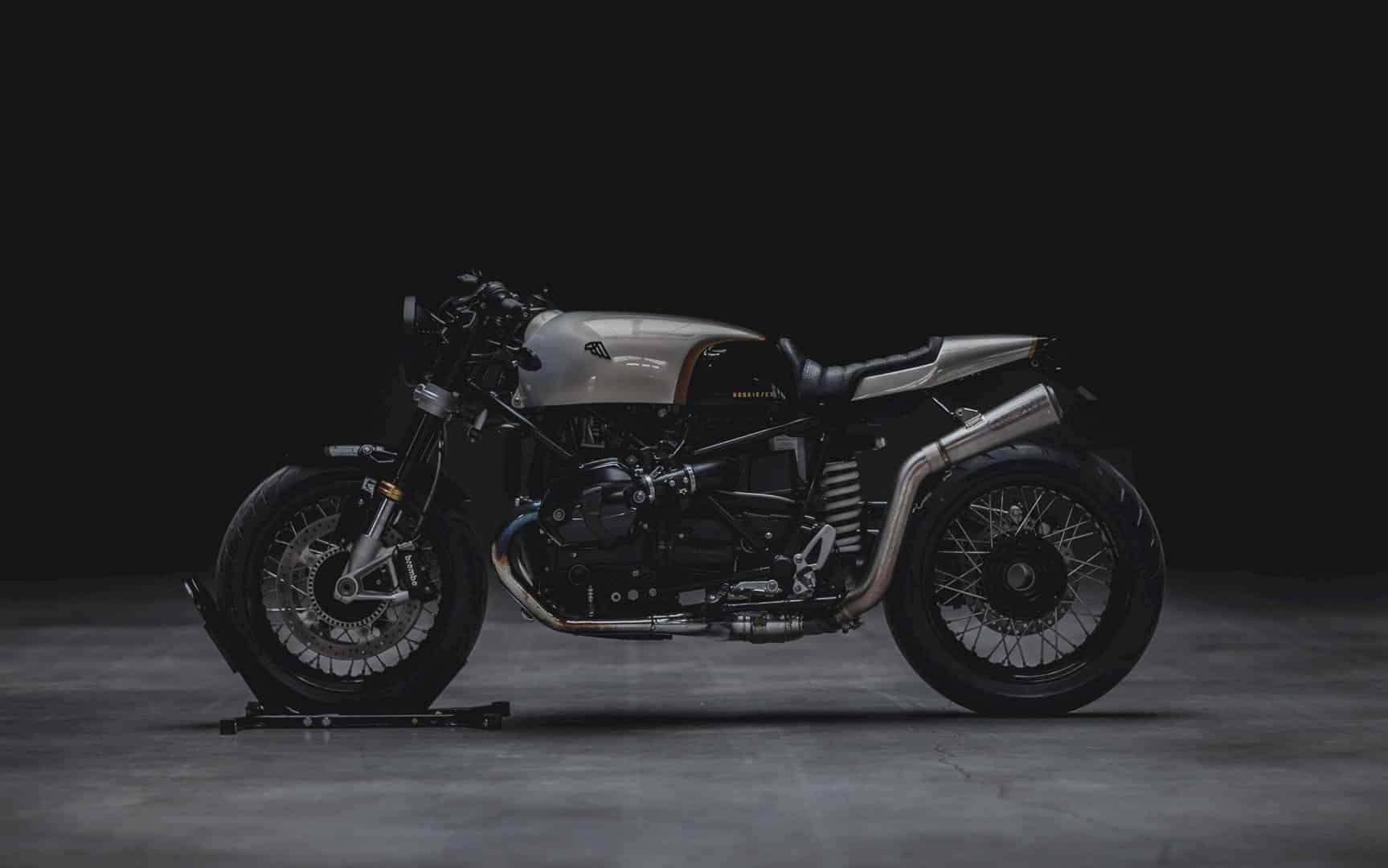 In the engine sector, the latest Tiger uses a three-cylinder engine, 900 ccs. Interestingly, the firing order – the combustion sequence on engines with more than one cylinder – on this new engine follows the -1-3-2  step which according to Triumph makes the motor more responsive.

As a result, the performance of this new engine increases by around 9% to 93 hp at 8,750 rpm. The torque increased by 10% to 87Nm at 7,250rpm. The company believed that the various variants available can please all types of motorcyclists.

To reinforce the position of the latest Triumph Tiger in the middle-class adventure motorbike segment, the new lineup comes with the ABS and traction control (controlled by IMU) that Continental developed. The feature is available on the GT, GT Pro, Rally and Rally Pro variants.

Just like its predecessor, the new Tiger 900 is equipped with several driving modes that adjust throttle maps, ABS, and traction control settings for optimal performance and control.

The exterior of the Tiger 900 looks more like an adventure motor than the variants released before, the LED headlight cluster adopts designs like Street Triple RS. The front and fairing have also been redesigned, while the seats are slimmer now. The handlebar position has been pushed back 10 mm for a more comfortable driving position.

The capacity of the gas tank is also enlarged to 5.28 gallons. The height of the motor has increased by a few millimeters but the seat has remained at a height that is easy to raise which is 31.88 inches. Tiger 900 and Tiger 900 GT will be getting a 19-inch alloy wheel in front and 17 inches at the back.

The adventure motorbike is built from a lightweight steel frame, with a trellis frame mounted on a subframe. Triumph’s decision to reduce the weight of the motor includes the use of lighter engine blocks. As a result, Triumph Tiger 900 only weighs 191 kg.

The Marzocchi suspension includes a 45 mm fork and RSU for the base model. As for the Rally and Rally Pro, the customer will be getting the Showa suspension unit sets.

As for the braking sector, Brembo was Triumph’s choice to complete the Tiger 900 lineup. The basic model is equipped with a pair of four-piston Stylema 4 calipers, 320mm discs on the front wheels and single-piston calipers with 255mm discs for the rear wheels, paired with ABS.

Besides, the Tiger 900 uses a 5-inch LCD indicator panel that does not have any connection while the other four versions, use a 7-inch LCD screen that has a My Triumph system that can connect the screen to a smartphone or GoPro Camera.

Triumph claims that this system will be ready for use with a Bluetooth connectivity system – allowing handsfree telephone control, MP3 music selection and navigation on the GT Pro and Rally Pro versions.