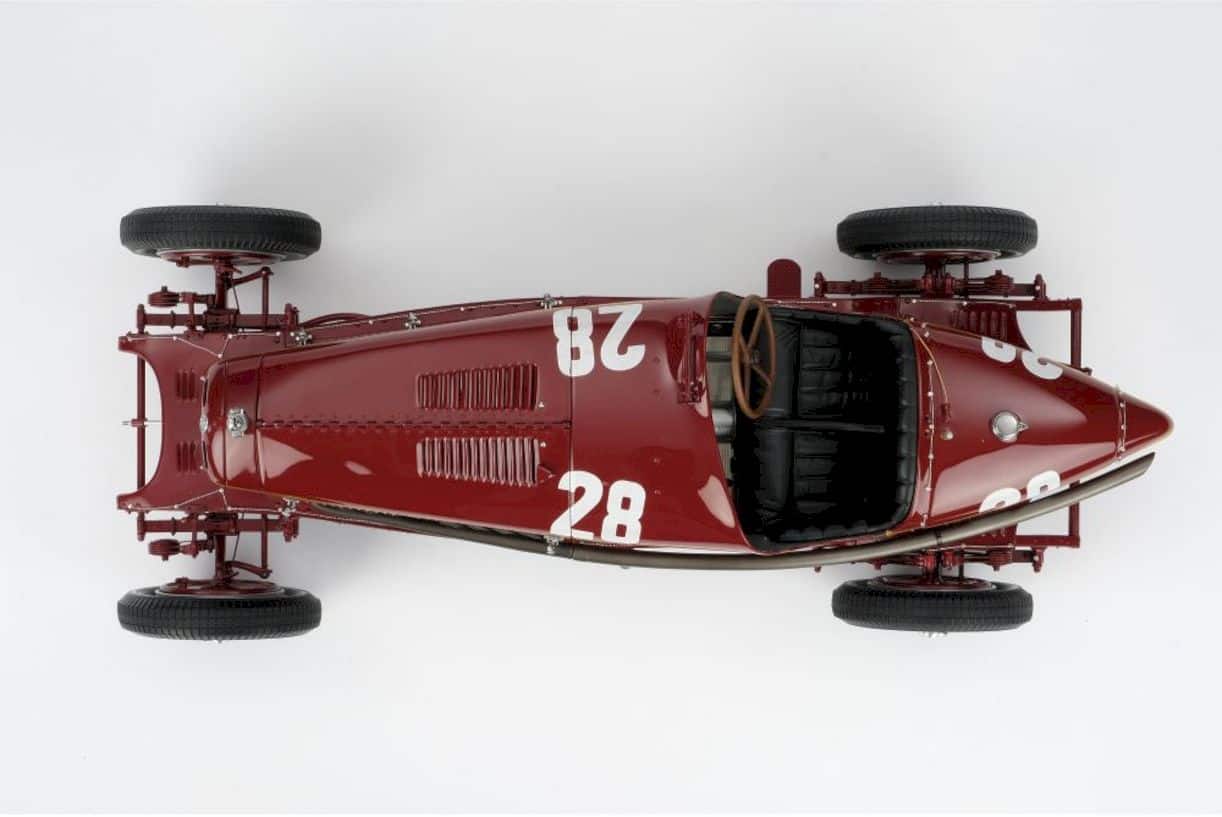 Drones that are widely available in the market are of the quadcopter type where the flying relies on four rotors. V-Coptr Falcon took a whole different approach as it has the ability to fly is coming from a pair of rotors that stretch like bird wings. 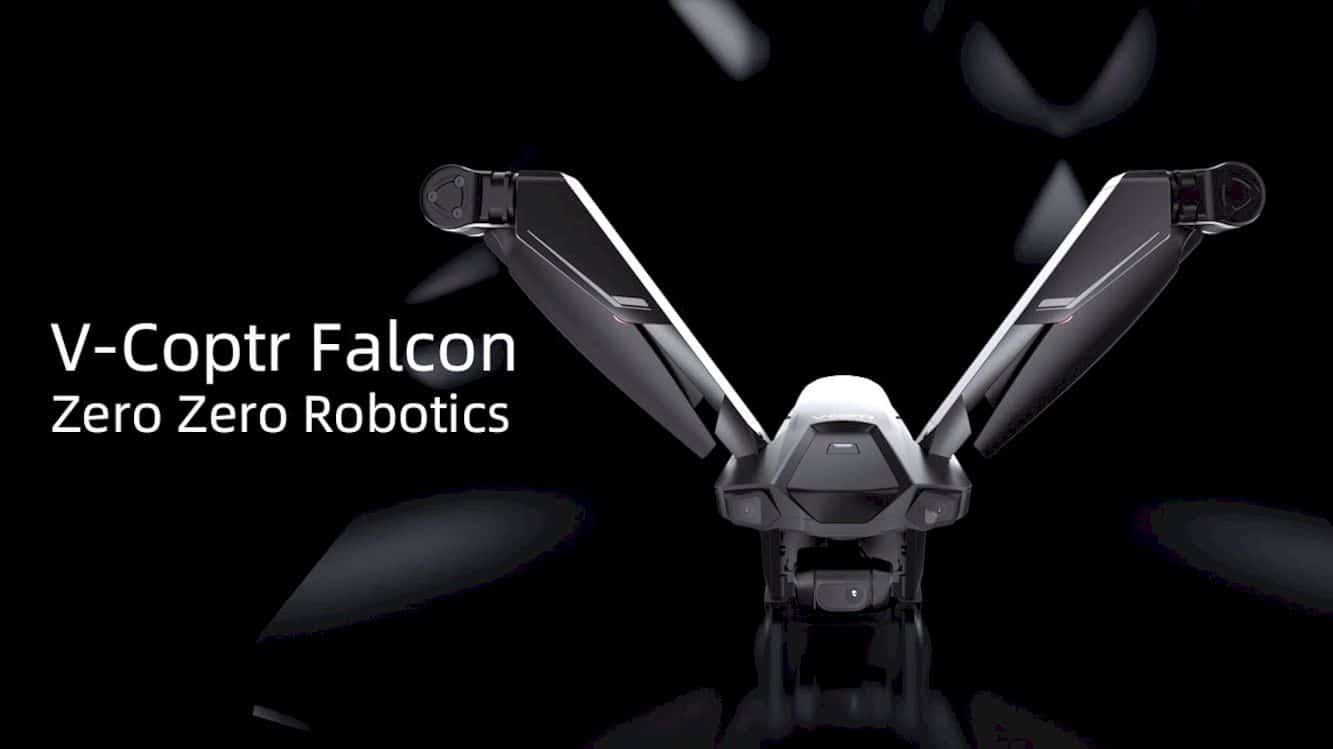 The developer behind the drone, Zero Zero Robotics took the Bell Boeing V-22 Osprey fighter as its inspiration. While a quadcopter-type drone generally tilts its body forward to move forward, the V-Coptr Falcon only needs to tilt the two rotors.

There are several advantages of the design one of which is a more aerodynamic design, followed by a more efficient power consumption given the smaller number of drive systems. In a single charge, V-Coptr Falcon is claimed to be able to air up to 50 minutes nonstop, almost twice as long as the majority of other drones in the market. 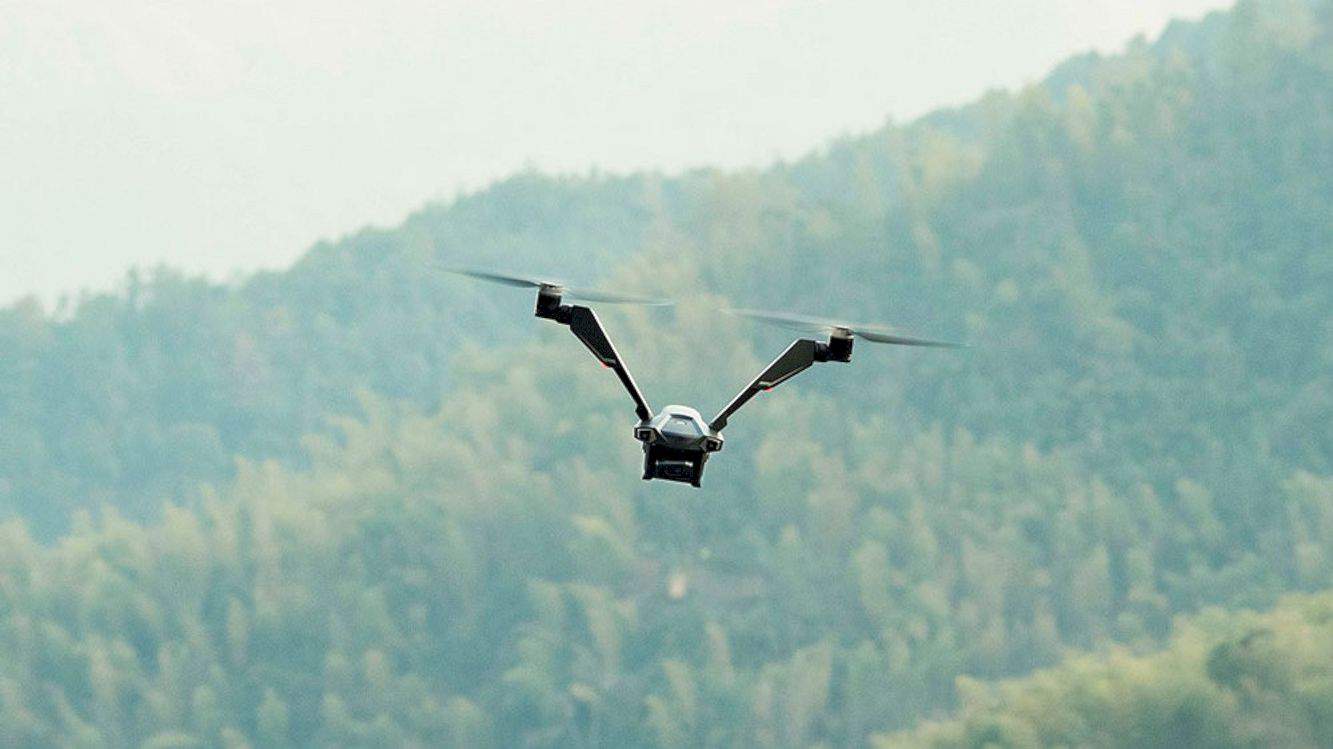 While on the air, the V-Coptr Falcon can detect and avoid obstructing objects by itself thanks to a pair of front cameras and a Visual Inertial Odometry (VIO) system. The Autofollow feature also allows it to fly following the selected object accurately. The signal transmission can reach distances of 7 kilometers.

Photographic capabilities are supported by a camera with a 1 / 2.3-inch sensor made by Sony and an f / 2.2 lens that sits on a 3-axis gimbal. In addition to taking 12-megapixel photos, the camera is also capable to record 4K 30 fps video, 2.7K 60 fps or 1080p 120 fps. The catch is automatically stored in 8 GB of internal storage, but users can also add microSD up to a capacity of 256 GB. 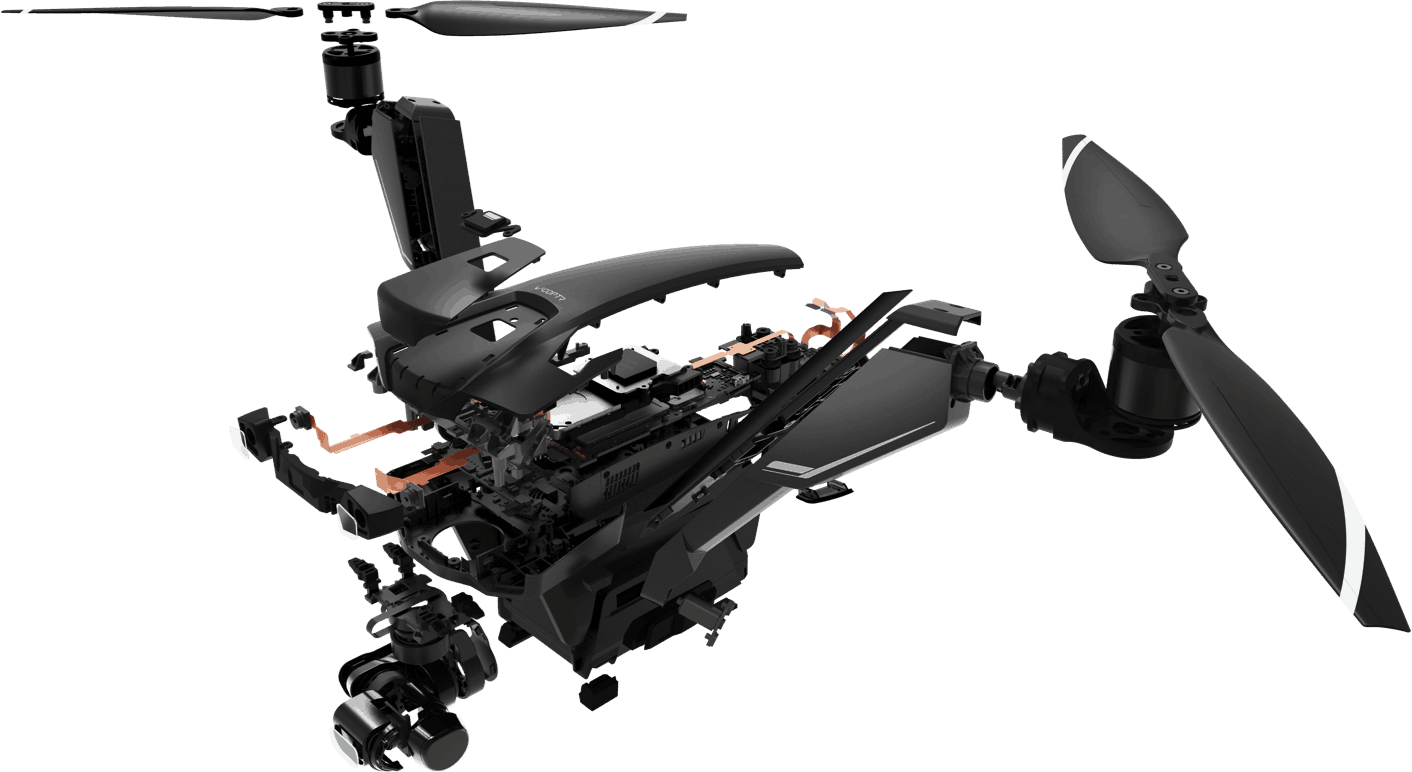 Aside from being flown manually using a remote control, the V-Coptr Falcon, which is equipped with a Qualcomm Snapdragon chipset, also offers a number of semi-automatic modes to produce recordings with various cinematic effects. 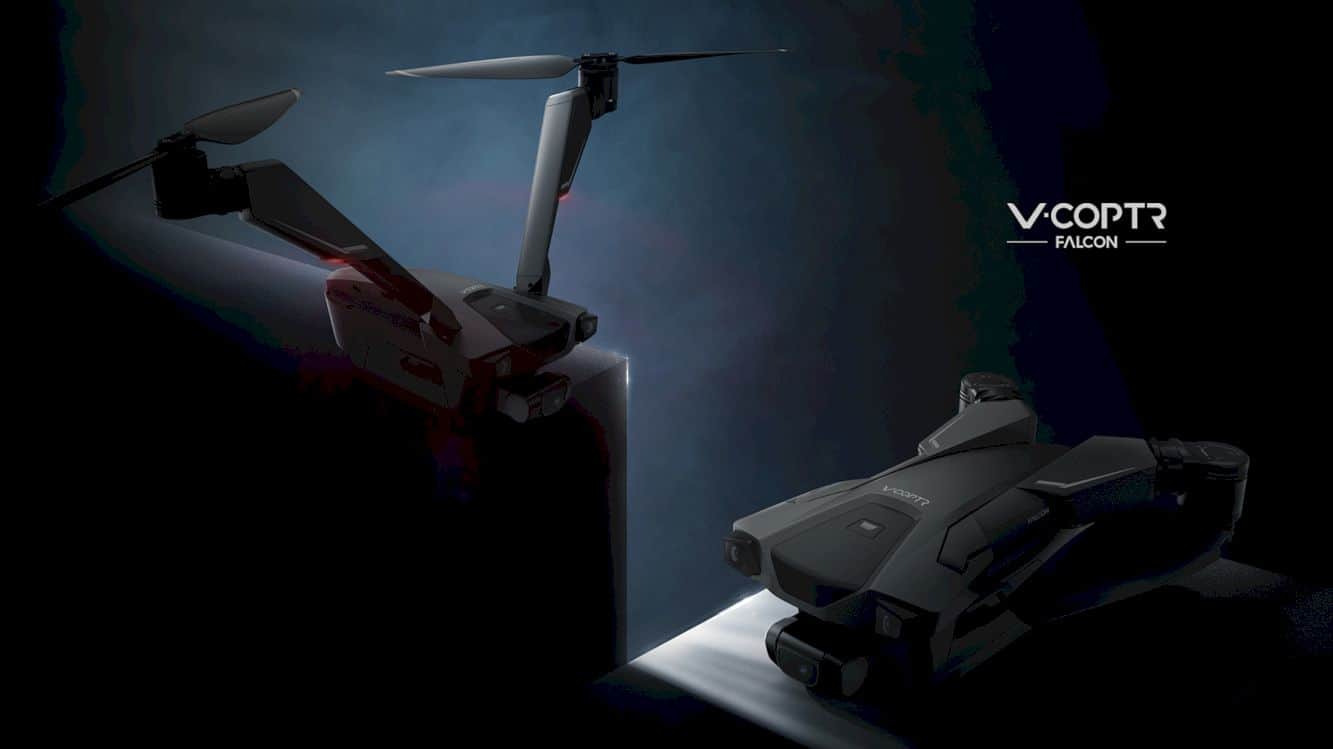 The V-Coptr Falcon which is marking its debut at the CES 2020 and is planned to be marketed in February. The price tag of the world’s first V-shaped bi-copter is $ 999. 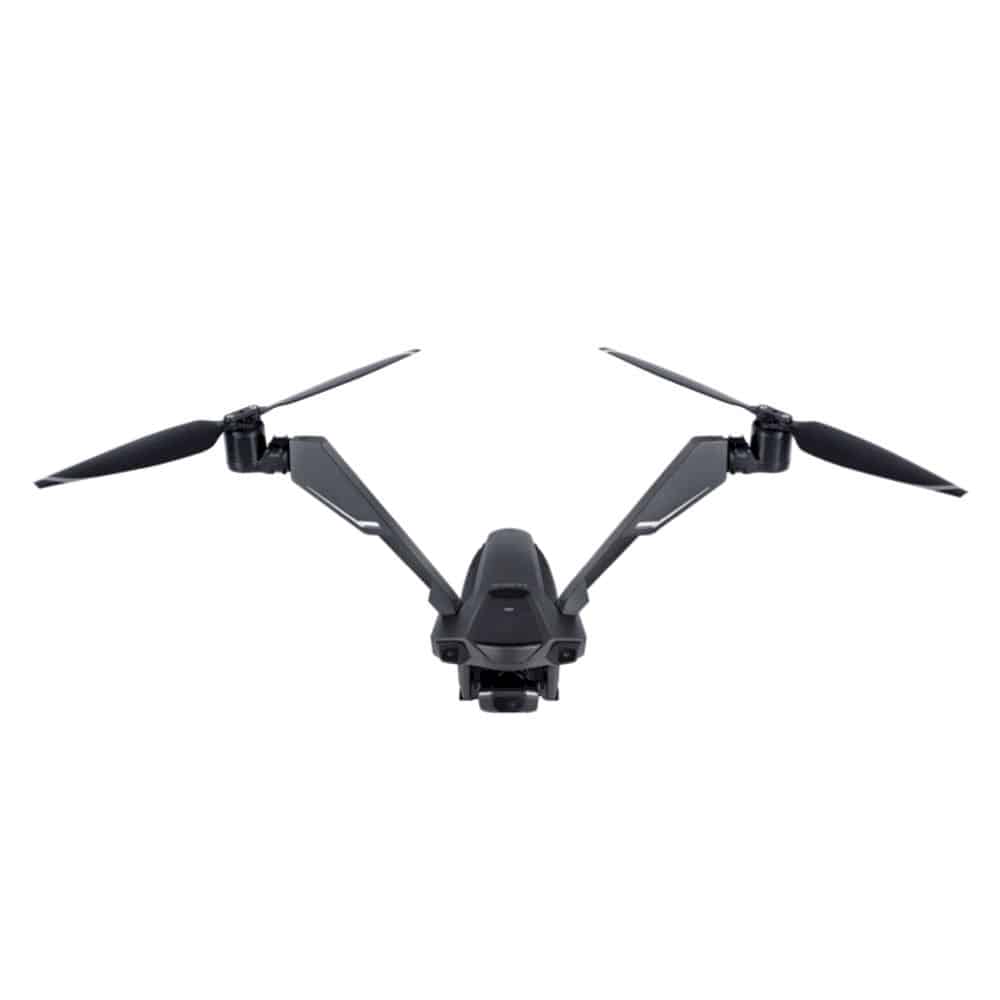 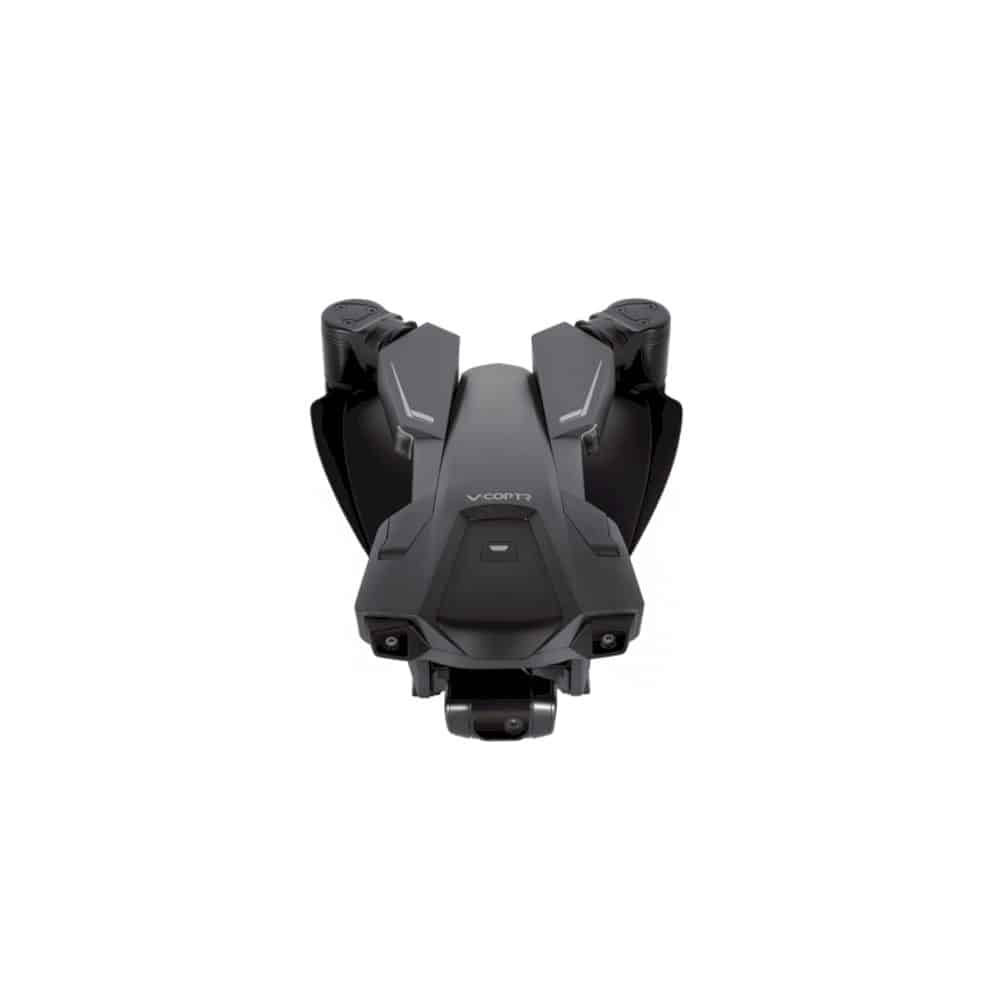 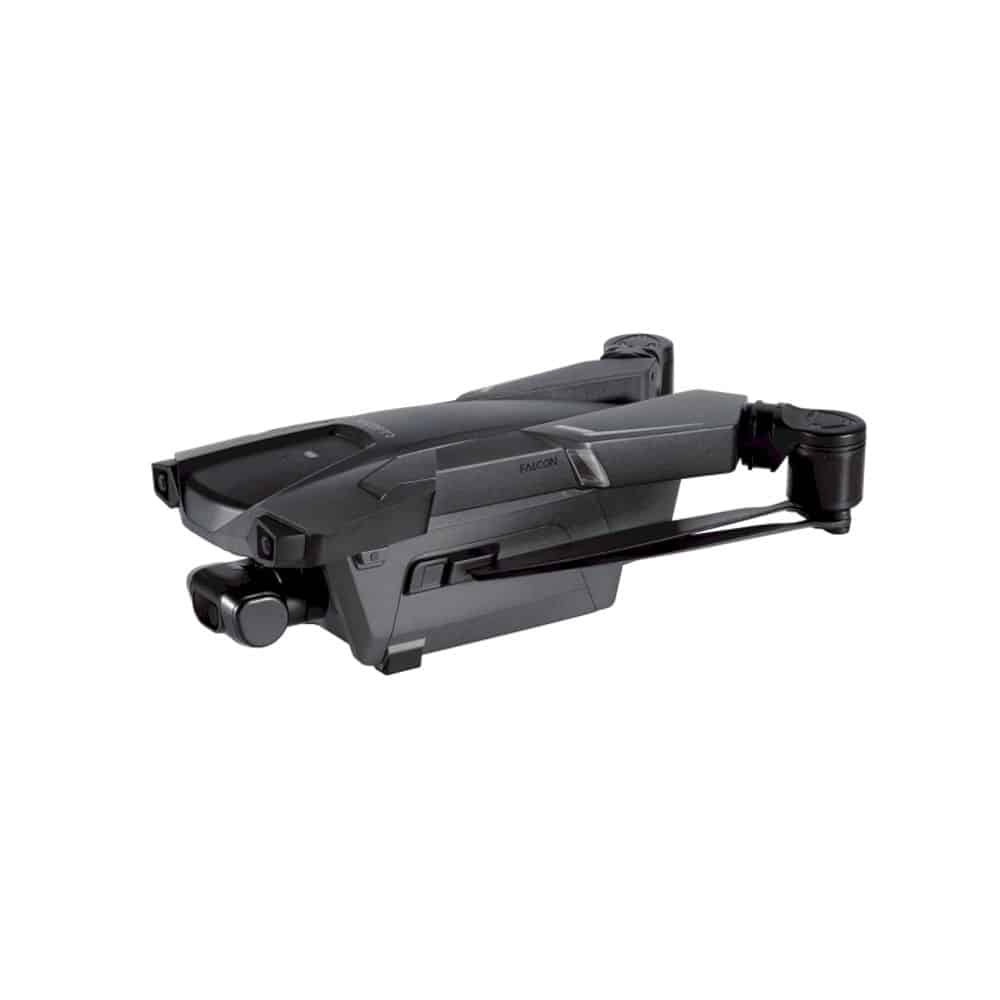 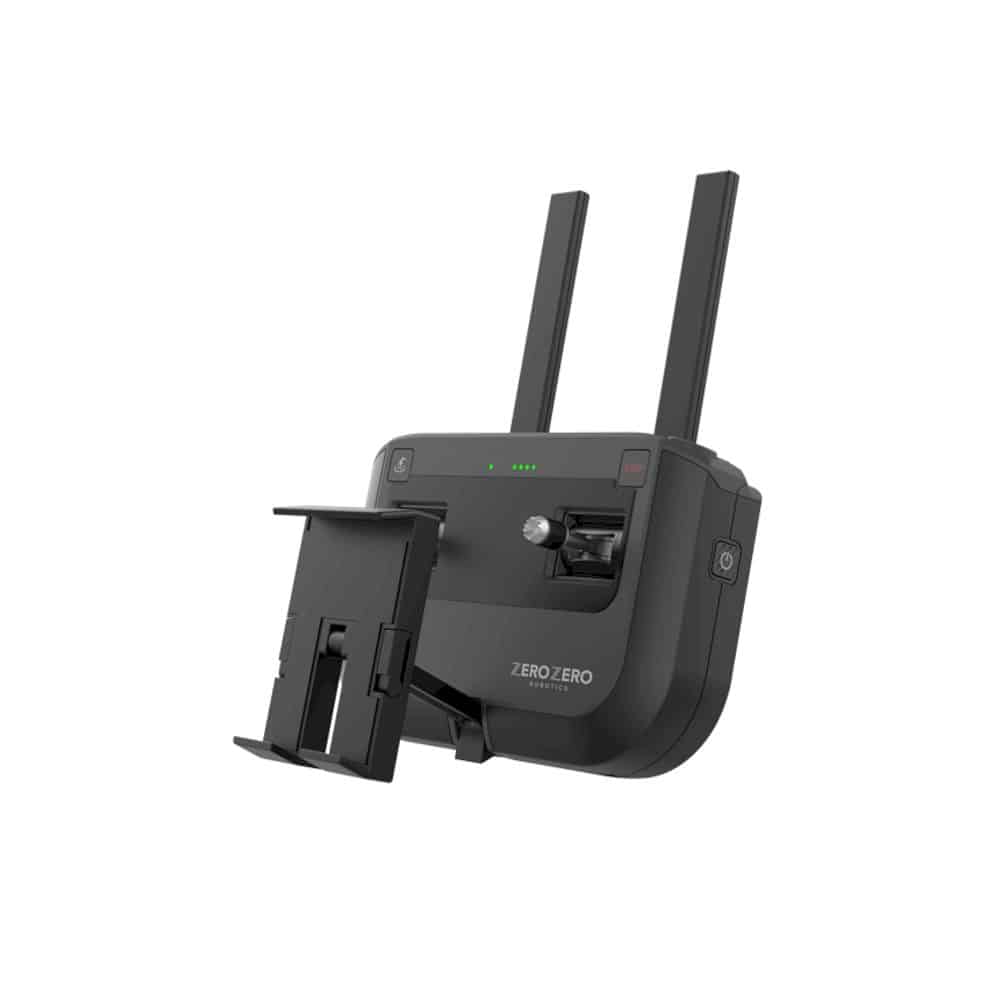 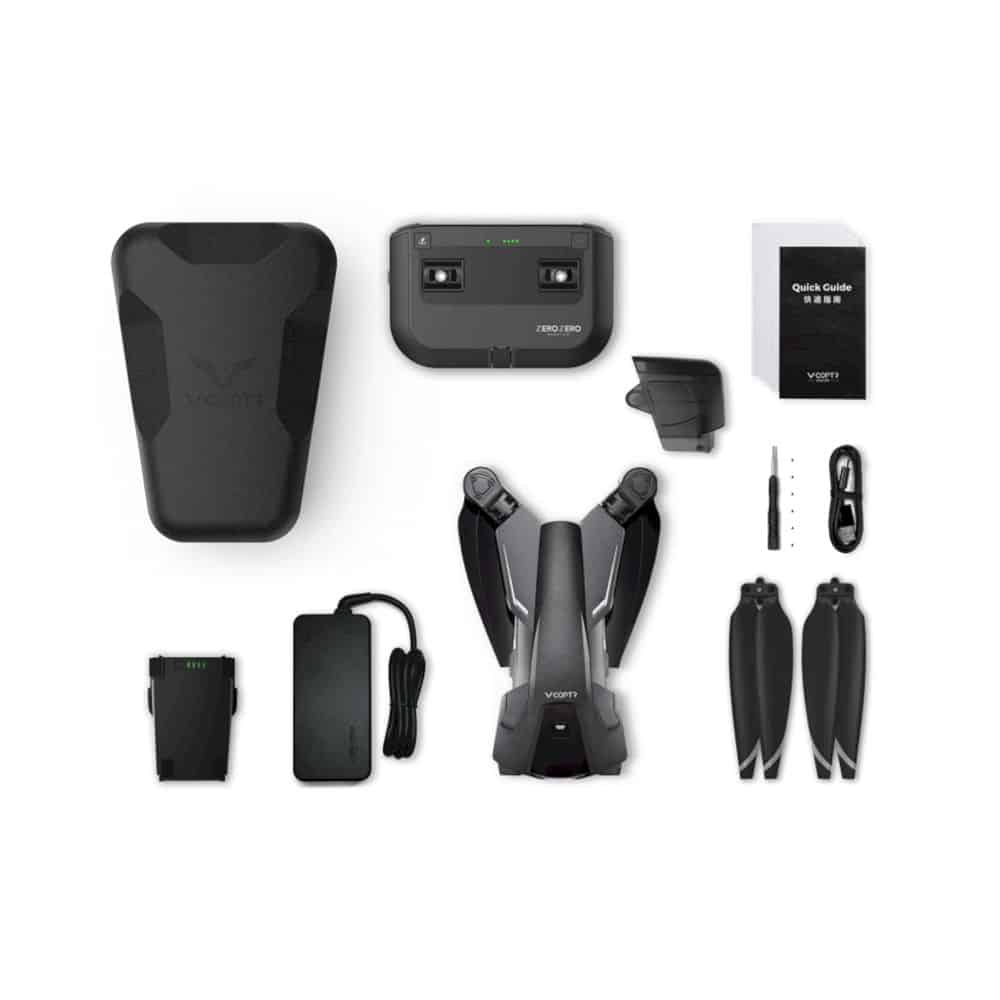