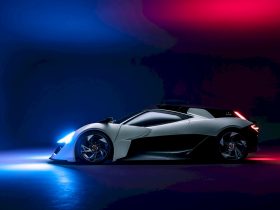 We all make mistake and although some of us already forgot that Mercedes-Benz was one of the biggest sponsors of the Nazi, the company that was founded in 1926 is one of the originators that has been working since 1886 with the world’s first gasoline-powered vehicle. 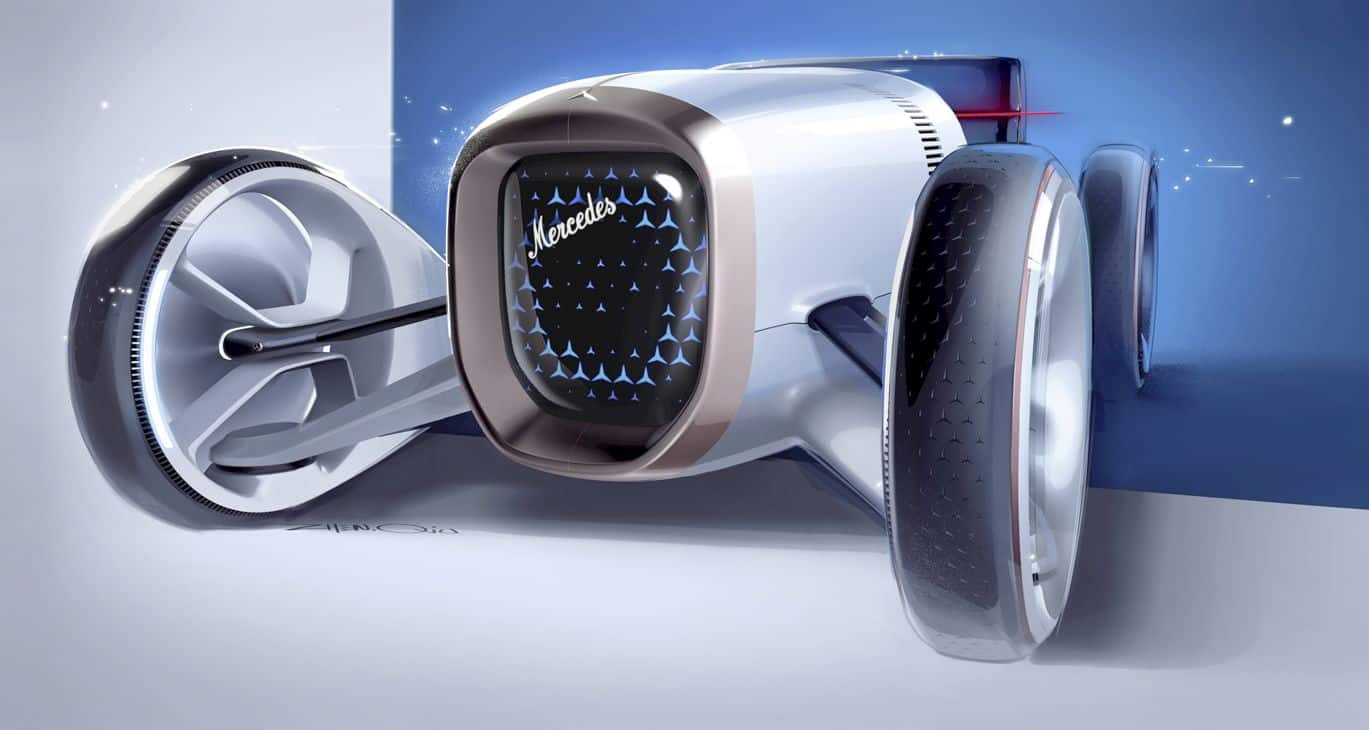 Mercedes began to market its very first car in 1901 by Daimler Motors Corporation. The word Mercedes itself is taken from the name of the daughter of automotive entrepreneur Emil Jellinek who patented the brand in 1902.

Now almost 120 years have passed since the beginning of the brand, the German automotive company specializing in luxury vehicles is trying to revive its first product, Mercedes 35 PS but, of course, with a modern touch. 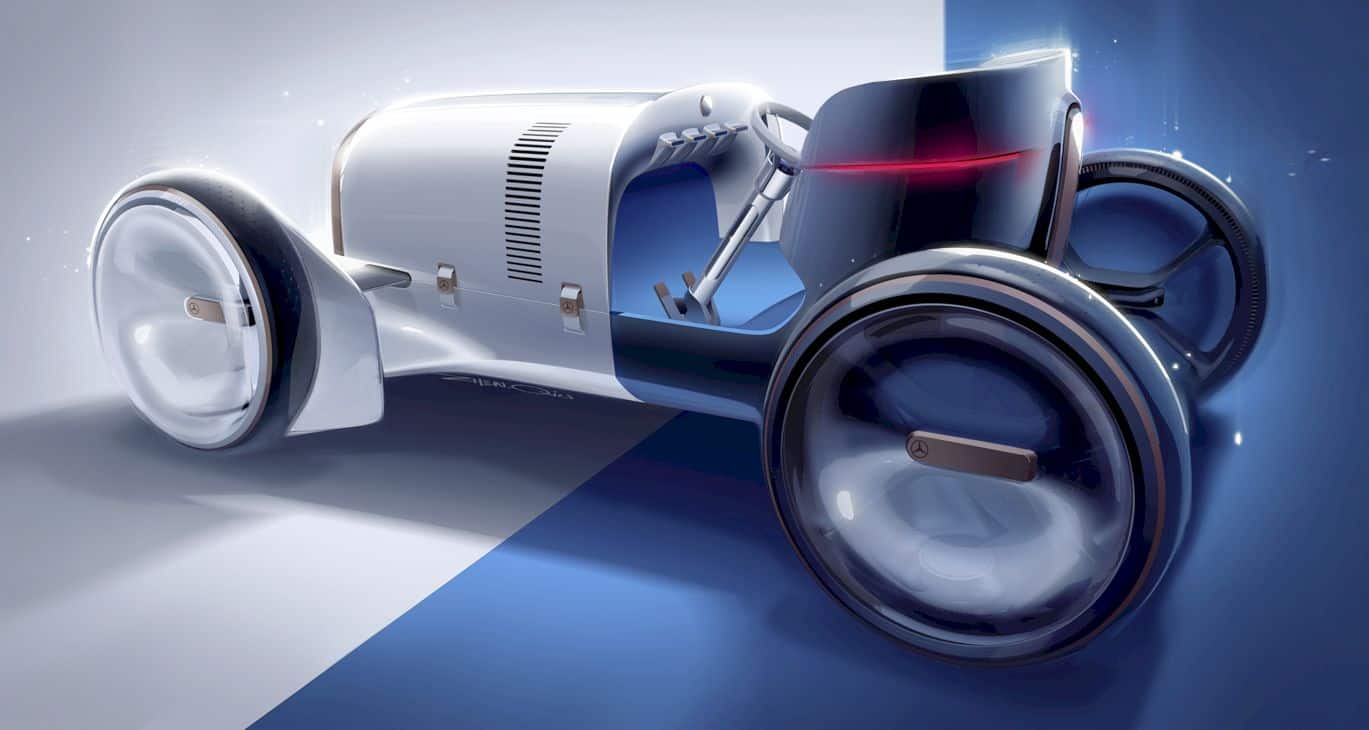 Making its entrance at the 2019 Frankfurt Motor Show, Mercedes-Benz finally introduced the new Vision Mercedes Simplex concept car whose form was inspired by the classic 35 PS. The difference is that the car carries various types of future vehicle elements.

One glance and just like its predecessor, the Vision Mercedes Simplex is a two-passenger car with large wheels on the outside that surrounds the main body. 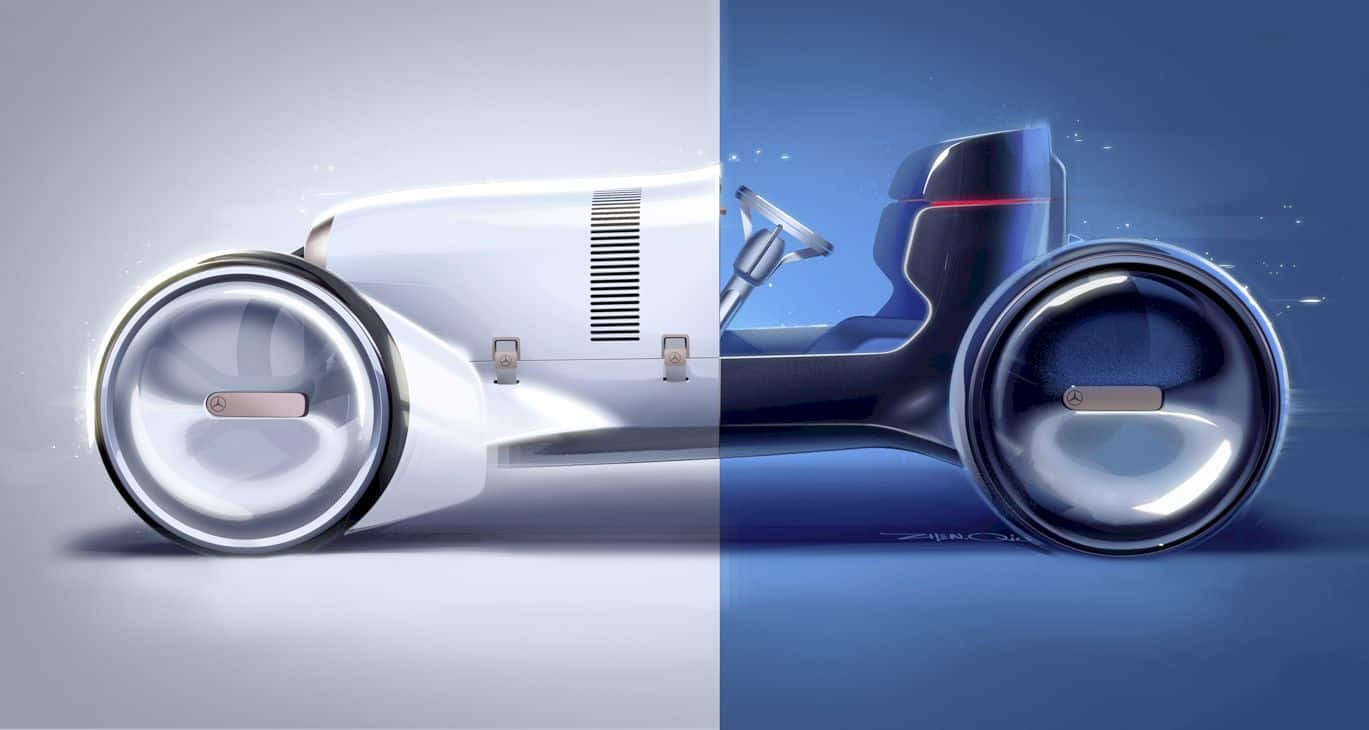 The engine and all kinds of drive components are in the front, inserted into the chassis in the form of the aerodynamic box design. Mercedes-Benz chose a unique color combination for Simplex, namely white in the front area and the rim, blue in the driver zone, and black in the back. 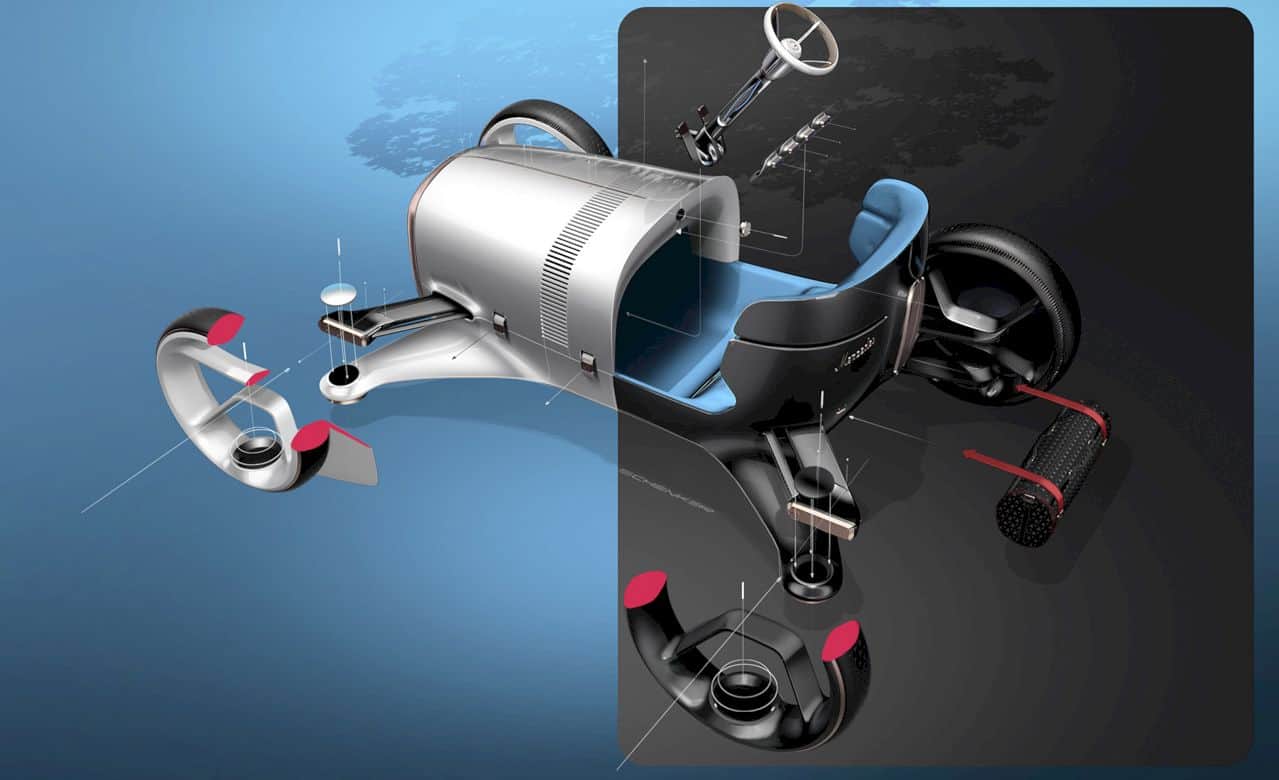 Furthermore, Mercedes-Benz put gold on the front of the Simplex, around the radiator. Uniquely, the front grille which used to be in the Mercedes 35 PS is now replaced with a big panel display.

The panel is prepared to display animations that show the status of the vehicle. According to the company, this display represents the transformation of the Mercedes brand from the traditional automotive sphere to the digital age. 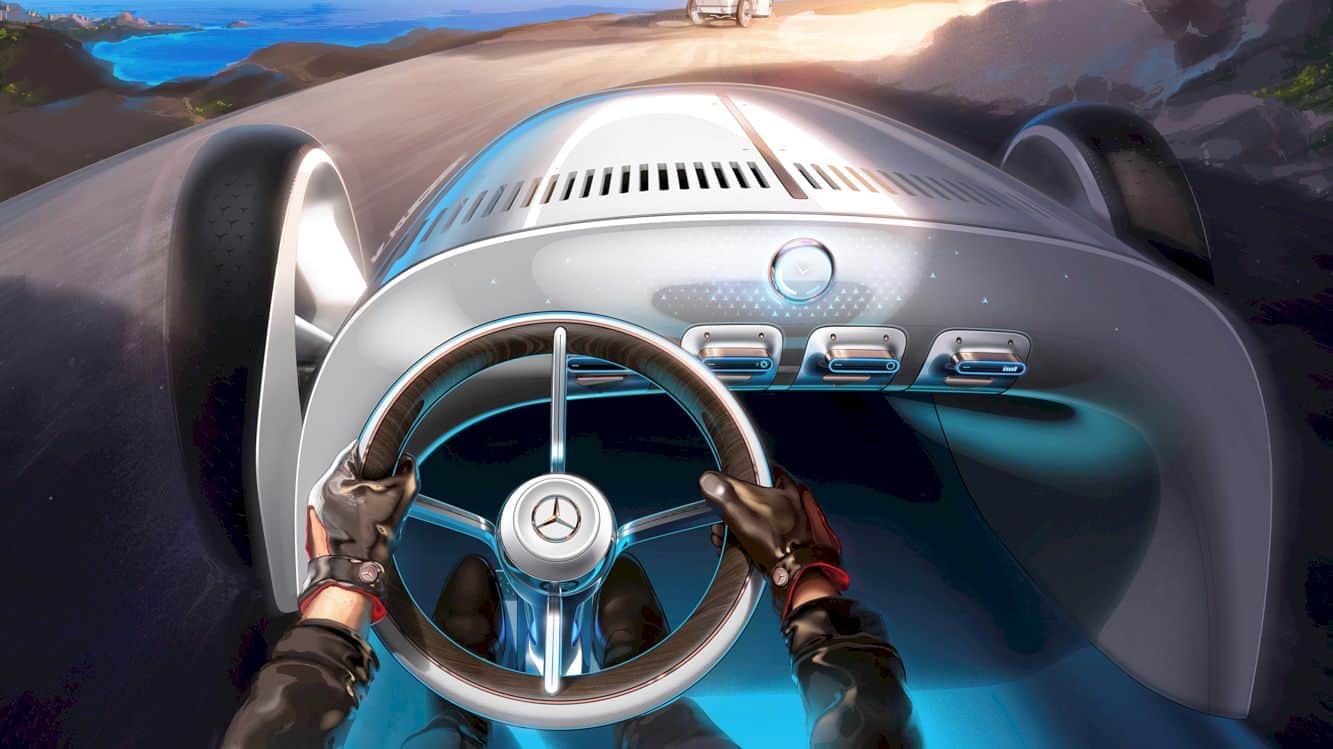 The Vision Mercedes Simplex‘s cockpit area is arguably a dream for those who love to drive. Mercedes-Benz deliberately applies a minimal information display, focused on crucial elements supporting the driving experience.

The system will display specific info at the right time – for example, speed, navigation instructions or important notifications related to the machine. The design team calls this concept of hyper analog. 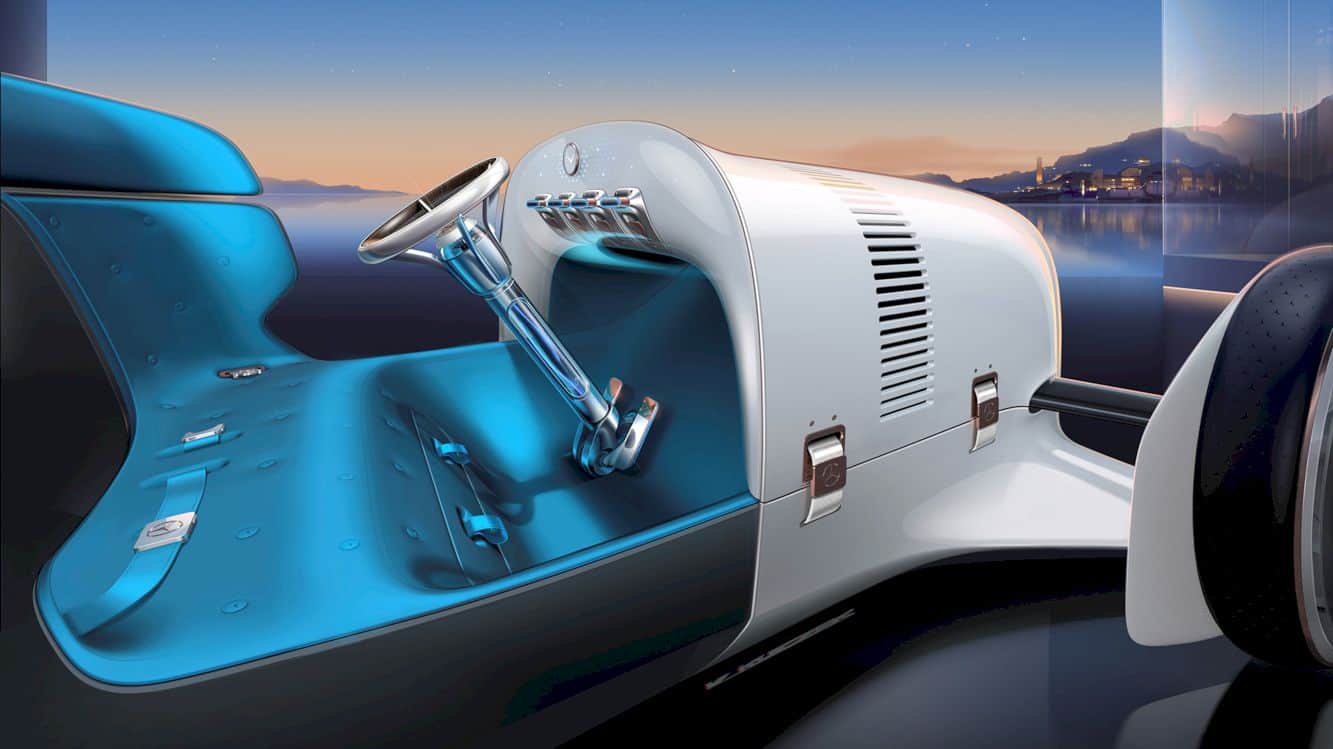 Vision Mercedes Simplex has a smaller, denser form compared to modern cars, and judging from its shape, it also has a lower center of gravity level than vehicles in the past era. That means this car will be very comfortable for driving in any sort of terrain. 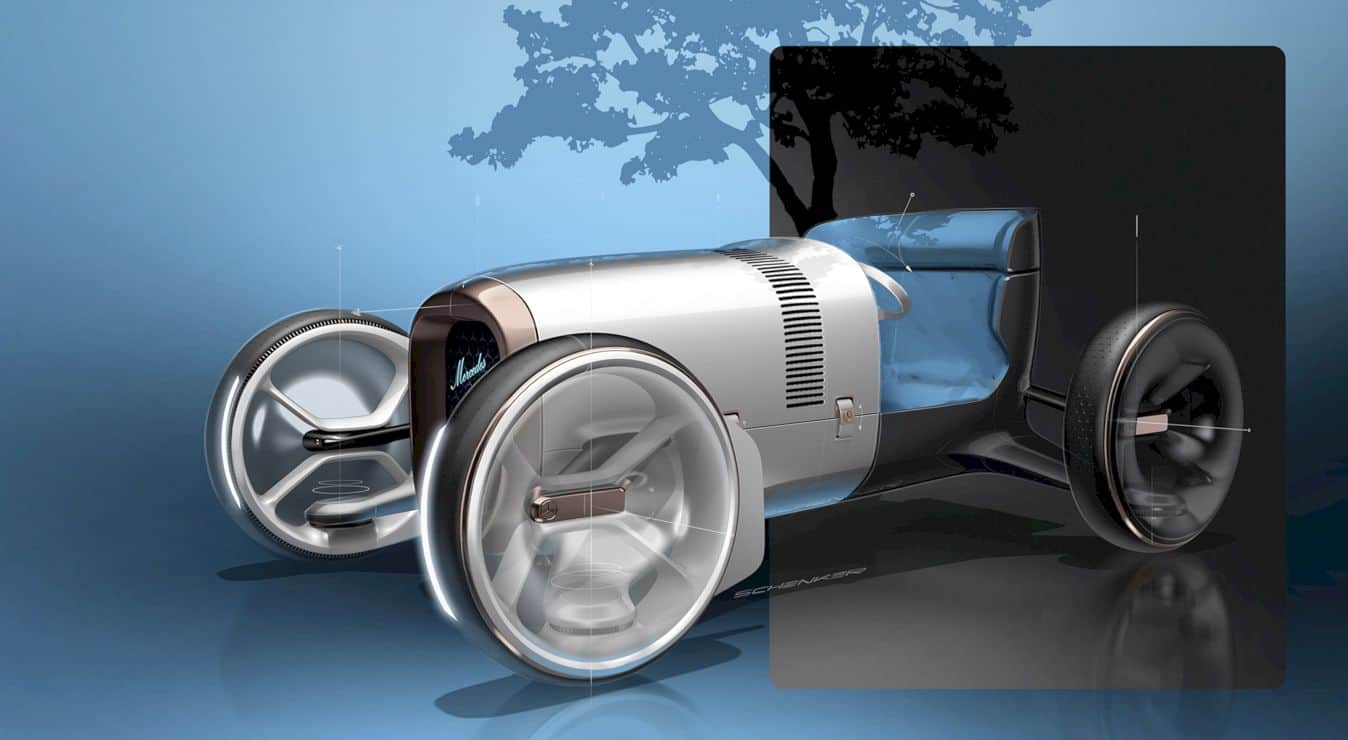 Due to its status as a concept car, it is still uncertain whether the Vision Mercedes Simplex will be making its way to the production line. In case that the concept gets its approval, it will most probably that the car will be getting an electric engine. 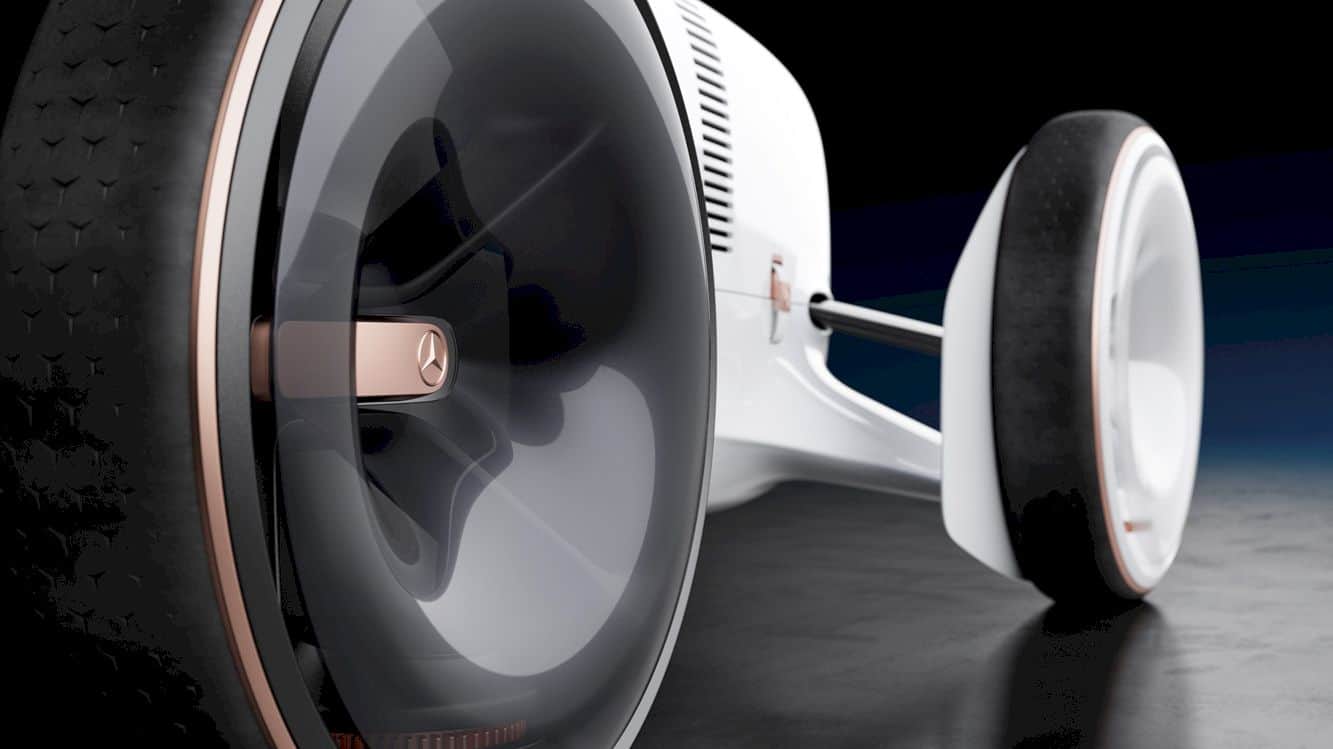 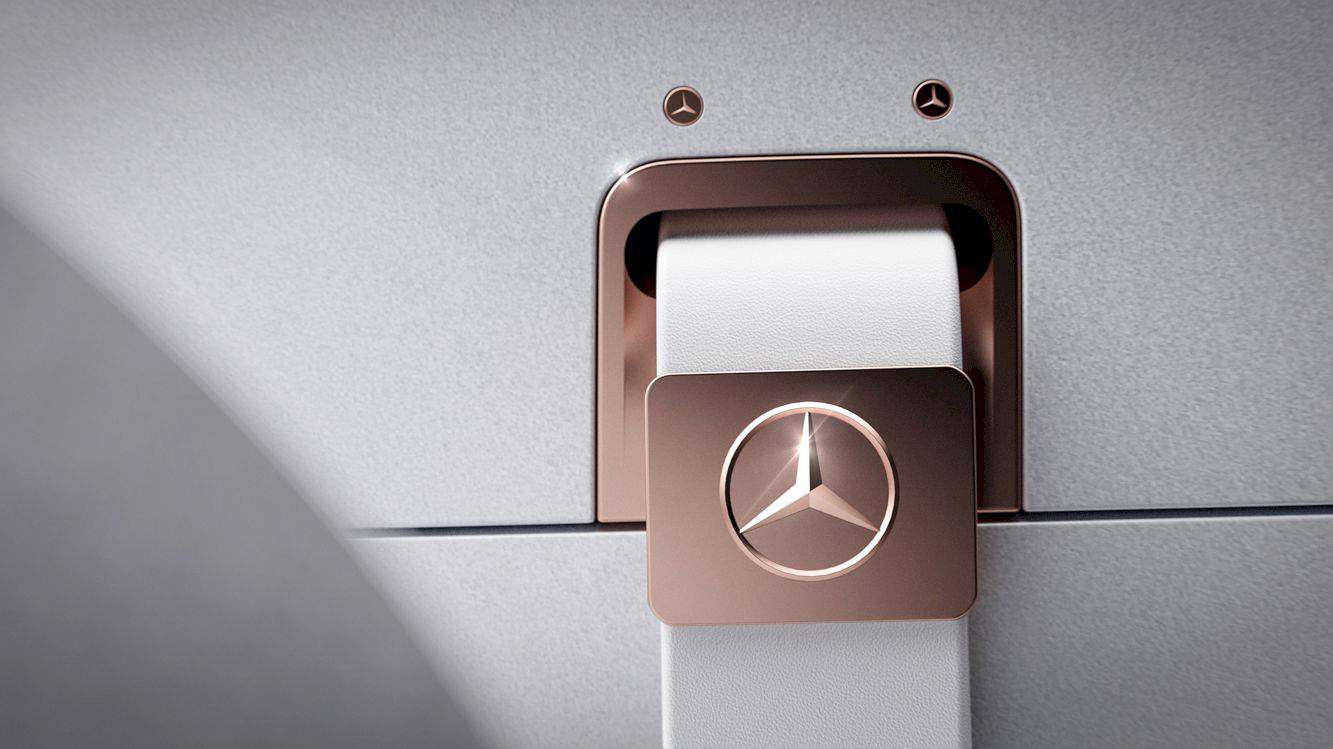 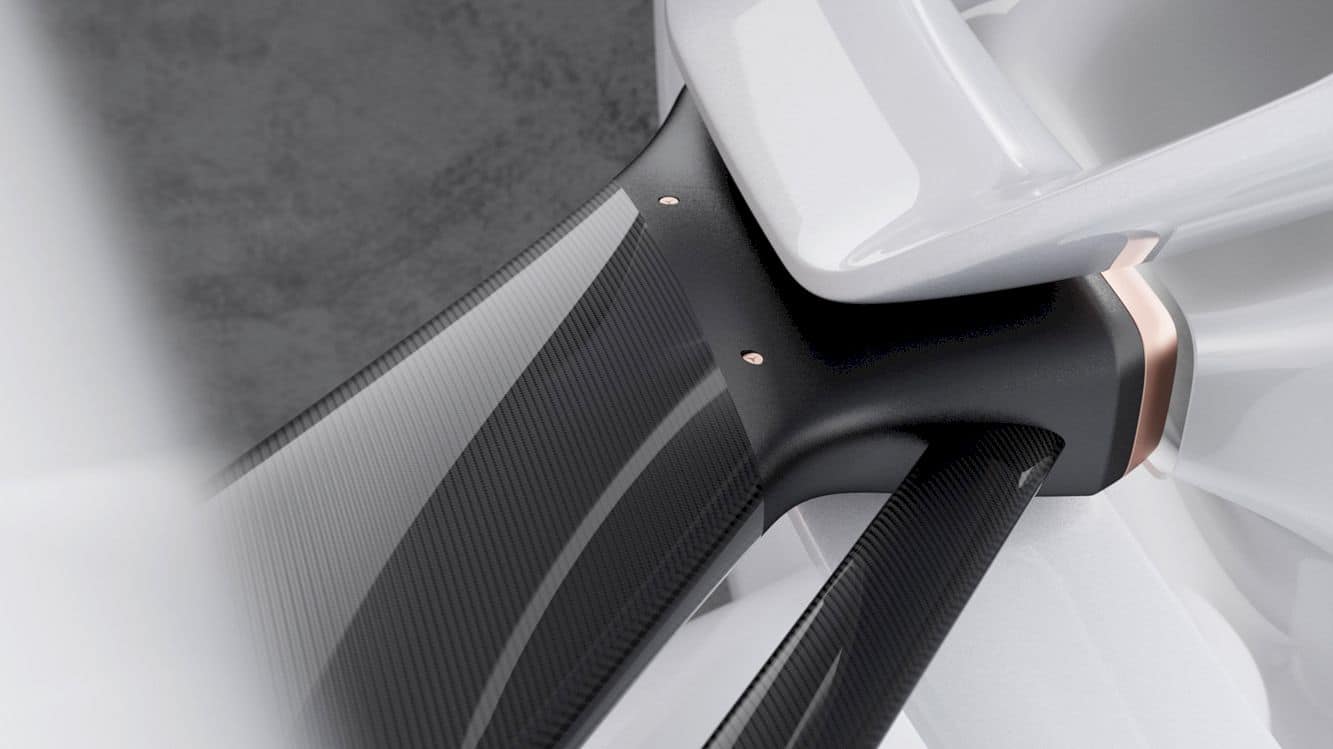