Volvo is getting busy in the race on the electric cars. Recently, the Swedish car manufacturer introduced an electric car concept called the Volvo Concept Recharge. 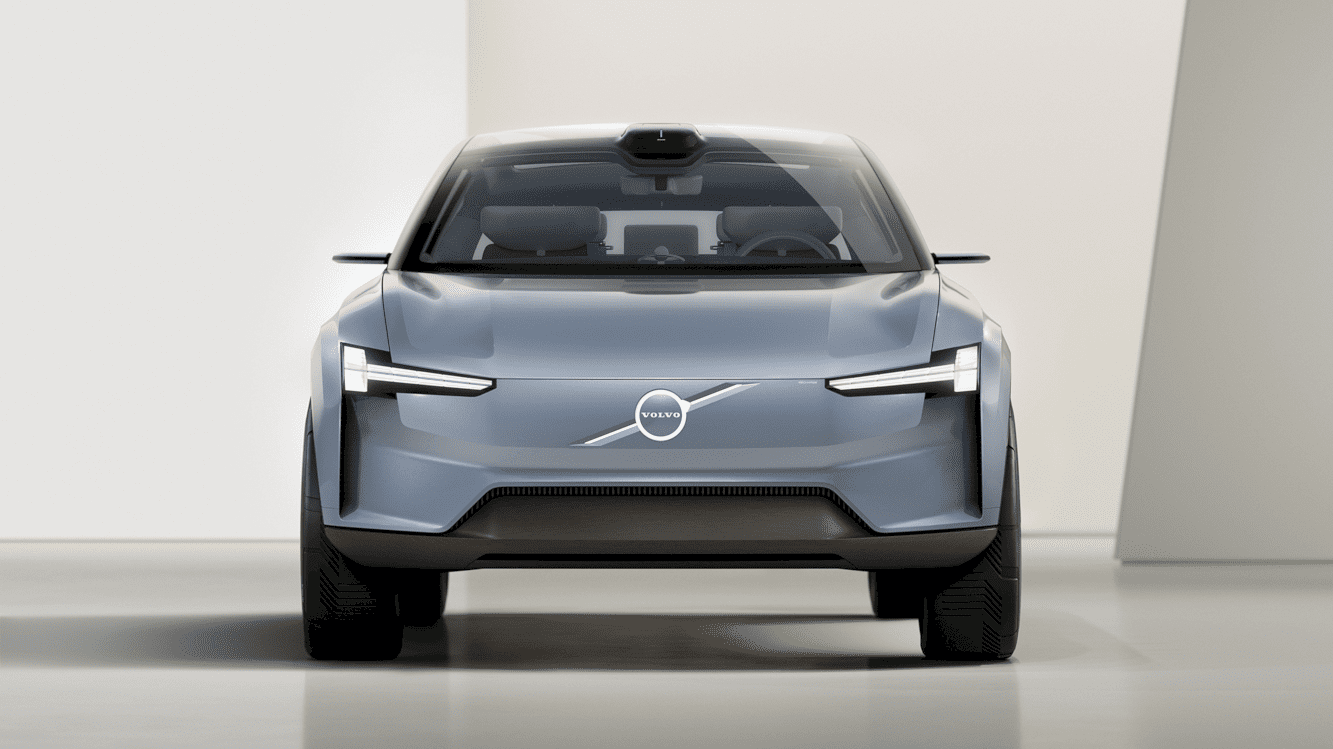 At first glance, the appearance of the Volvo electric concept is like a mix between their SUV cars, the XC40, XC60, and XC90. Volvo claims that that the electric car concept is made with a typical Scandinavian design language that is simple and minimalist. 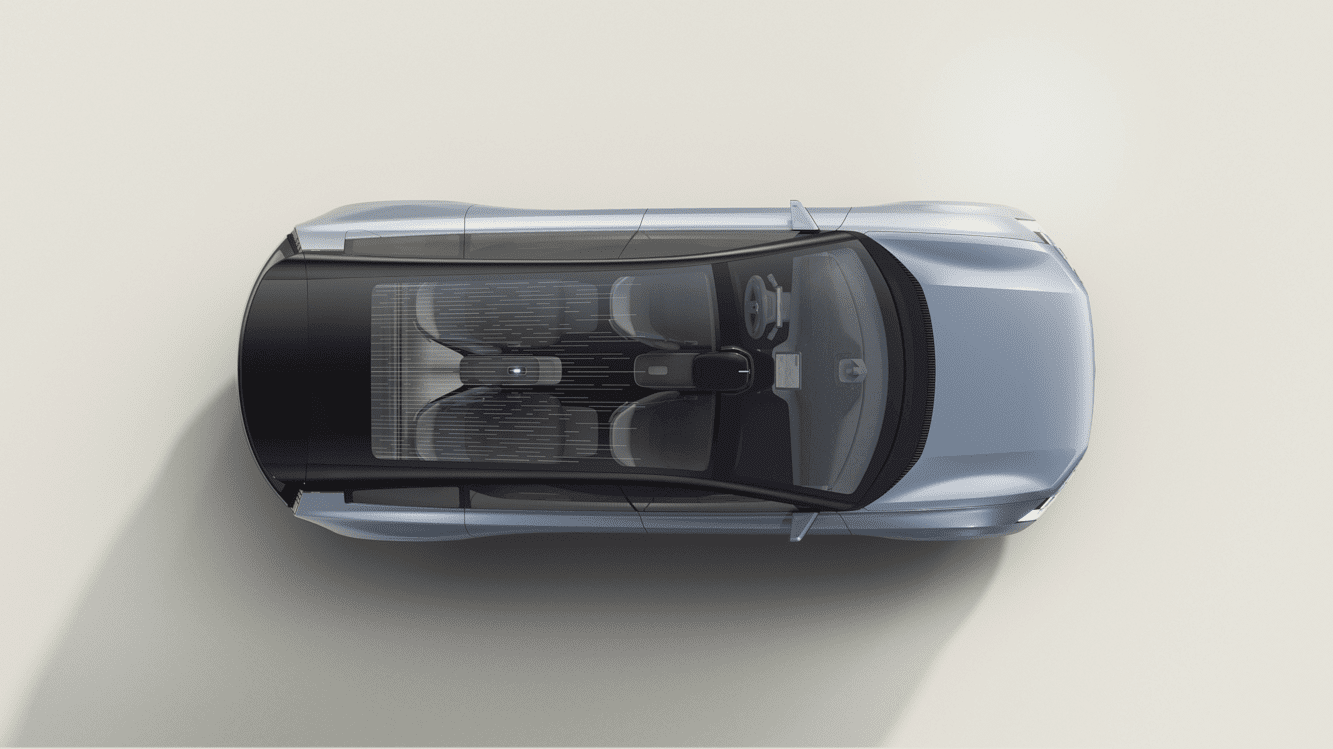 For Volvo, the design of electric cars will focus more on the interior which is more spacious and more efficient in terms of its aerodynamics.

Volvo designed this car with a modern and futuristic aura, wrapped in a touch of soft colors and glass. As seen from above, the roof of this car is replaced with a large glass that makes the cabin area exposed significantly. 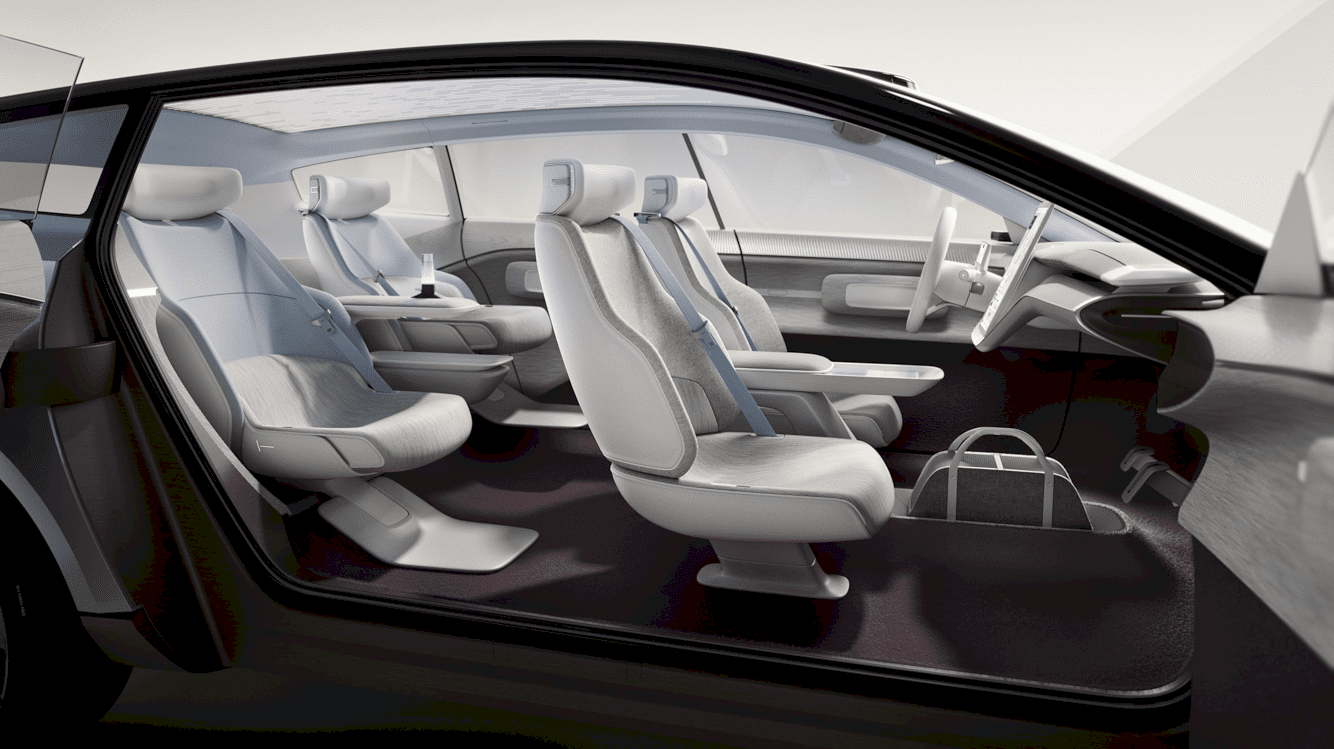 The interior will integrate the latest user experience technology but also can act as furniture in the typical Scandinavian living room. 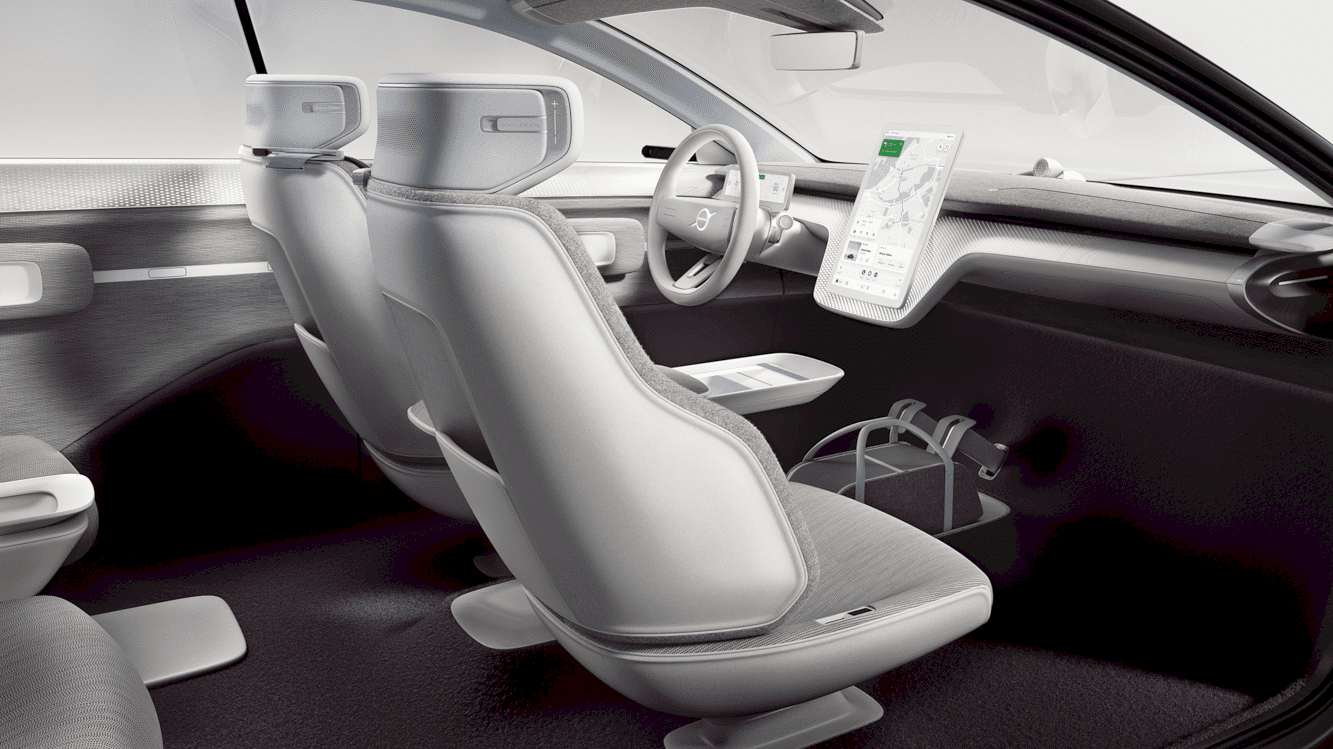 Meanwhile, at the front, the choice of the Volvo Thor hammer lamp model is present in this electric concept car. As for the rear, the elongated vertical lights also reinforce Volvo’s design characteristics in the Volvo Concept Recharge. 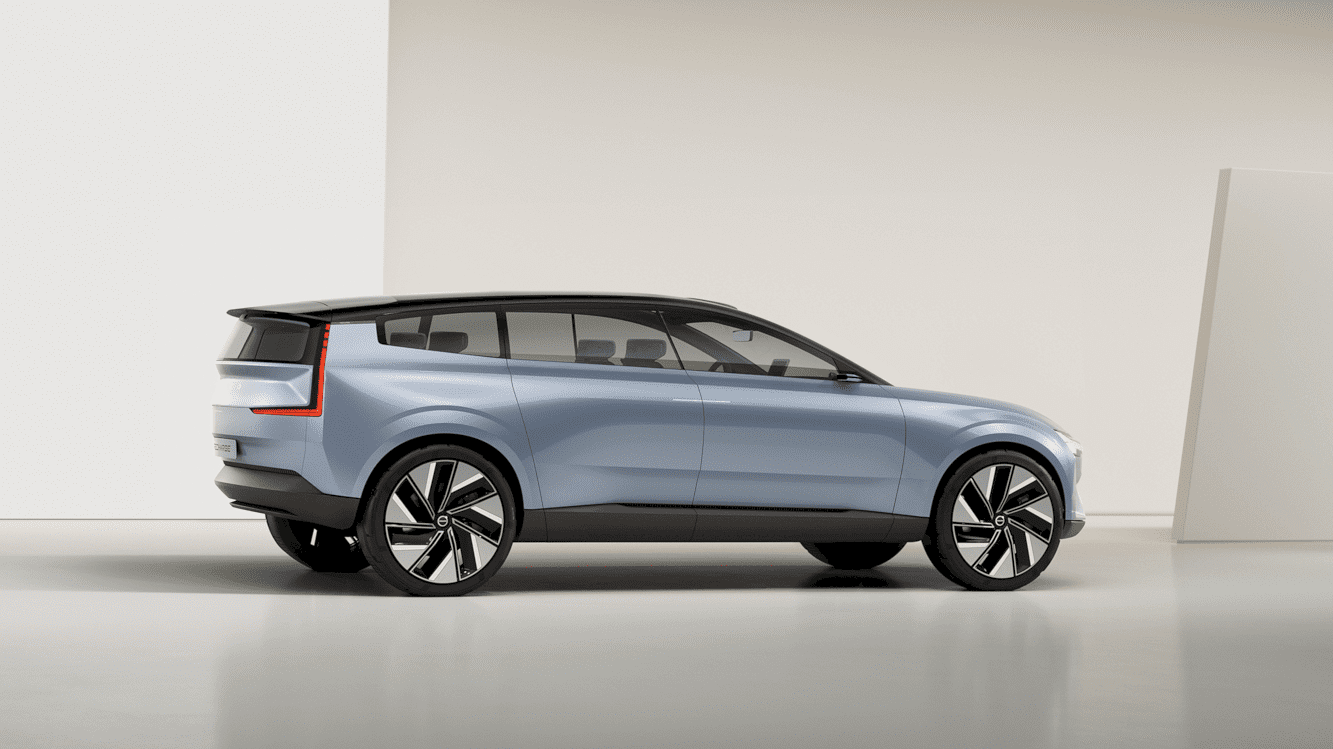 Volvo has ambitions that the electric car concept will be on the production line in the next few years. In fact, the company is planning to release Volvo Concept Recharge as soon as early 2024.